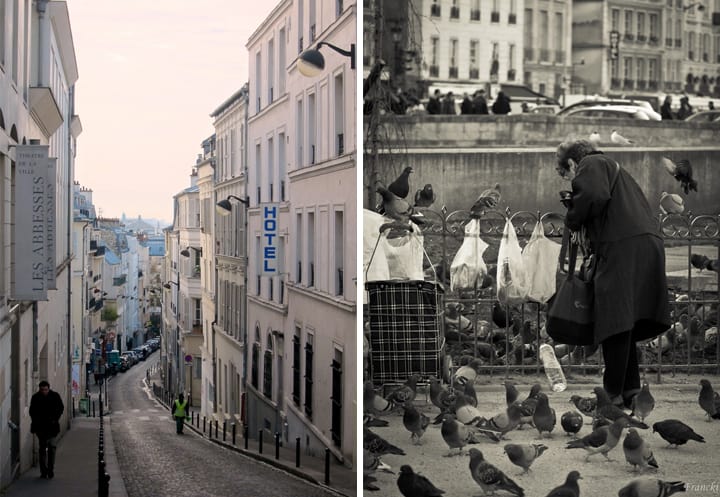 Through July 21: A Chagall exhibition opened at the Musée de Luxembourg last week, the first of the artist’s in France in years. The show, Entre Guerre et Paix (Between War and Peace), focuses on the several wars the artist lived through and the various countries in which he experienced these periods of turmoil. A must-see, for sure. 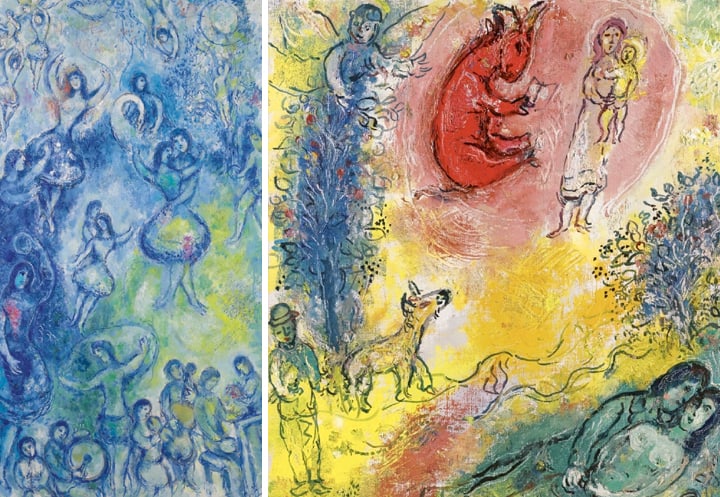 Until May 20: Soleil Froid (Cold Sun) also opened last week at the Palais de Tokyo, the perfect locale for such a show. The exhibition features pieces by a slew of artists working in varied media that, when experienced together, result in a sort of alternate world. Using vintage cars, concrete human forms, light shows and other abstractions, visitors will recognize a hint of the world we understand in this amalgam of unknown. The show is open particularly late – until midnight – making this one of my top March-weekend-nighttime to-dos.

Until July 6: The world of French haute couture is the kind of club that most only preview through magazines, film, television or literature. The show that opened at the Hotel de Ville this week, however, invites novices and specialists alike to delve into the world of haute couture design through photos and statement garments created by some of the most renowned classic designers. 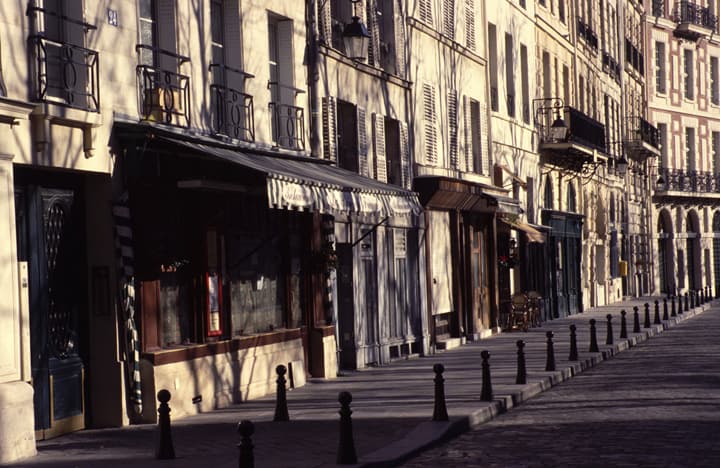 Until March 31: It’s always a treat to experience an exhibition that highlights the work of up-and-coming artists. The Festival de Photographie Circulations is just this: a coming together of young European photographers with the goal of bringing their work and names into the professional world’s lexicon. This is a shorter exhibition, so be sure to get to the Parc de Bagatelle before the end of the month. 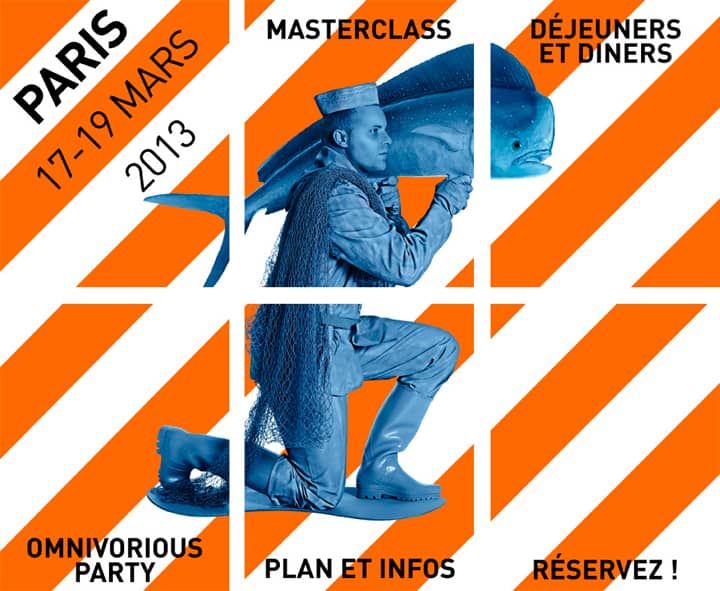 Mar 18: I’m a New Yorker, so things that come from New Jersey are generally regarded with some skepticism, but indie group Yo La Tengo has bucked this presupposition. Tried and true – the band formed in the mid-80s – Yo La Tengo has continued to make relevant music. Their most recent album, Fade, veered away from their lengthy jammy style and makes for a tight set of pieces. The show should be great and hopefully a sound balance of old and new. 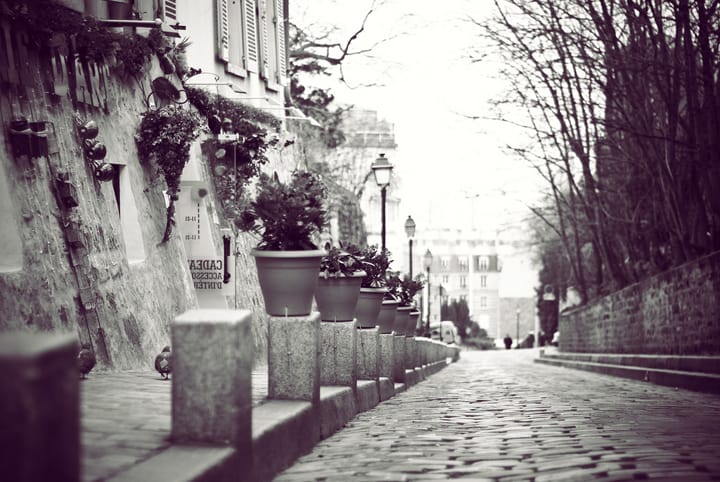 March 17 – 19: The famed Omnivore Food Festival returns to its home in Paris after a year of touring the world’s top foodie capitals. This fest boasts several days of demos, classes and lunch/dinner events at the Maison de la Mutualité. In addition, there is a special mid-way fete at buzzed club Wanderlust March 18th. 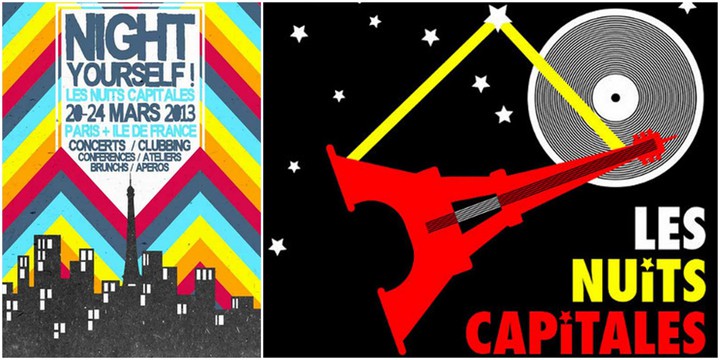 Night Yourself! (Little Pieces of Light)

Mar 20 – 24: Started a few years back by two actors who wanted to celebrate Parisian nightlife, Night Yourself! Les Nuits Capitales is now in its third year and going strong. Each day of the festival is themed to celebrate a different style of music and nightlife, so there’s (at least) one day for all tastes: rock n’roll, pop, electronic, urban groove, folk and independent. 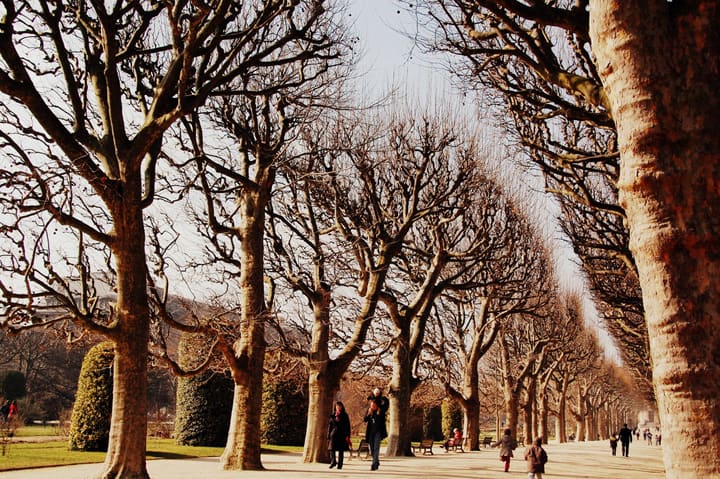 Until Mar 18: This winter has been a bitter one and I think we’re all in need of a pre-Spring pick-me-up… This celebration of my personal favorite flower, the orchid, promises to do the trick. Mille et Unes Orchidées at the Jardin des Plantes is open until March 18.

Written by Erin Dahl Frost for the HiP Paris Blog. Looking for a fabulous vacation rental in Paris, London, Provence, or Tuscany? Check out Haven in Paris.

Thanks for all the tips-nothing like knowing what/where to go in France. xxpeggybraswelldesign.com

Thanks for the tip, Kiki! Definitely a good idea to avoid the cold.

what a feast of ideas… i can only speak for the Chagall expo – GO GO GO… it’s breathtakingly beautiful and wonderfully hung with great texts (french) – and DO reserve your ticket on-line, it costs a bit more but it saves you 2hrs of waiting in the cold!