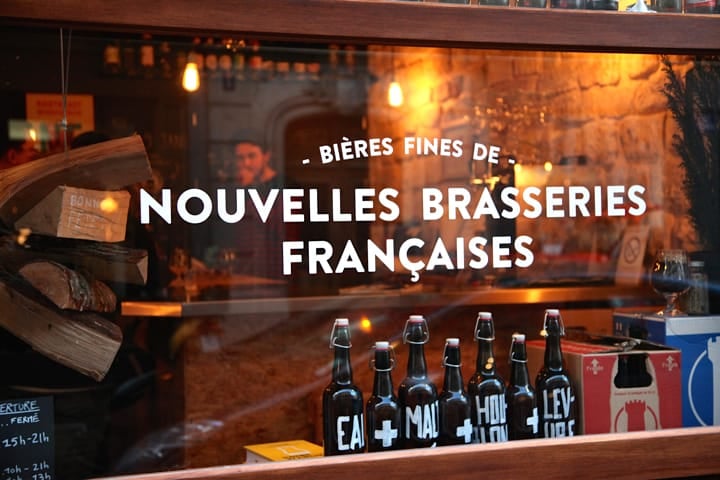 Craft beer lovers have, until recent years, found it hard to find a good selection of their favorite drink, Paris being more prone to the industrial beer names like Heineken and 1666 than small-scale microbrewers. However, thanks to passionate entrepreneurs from all over France, that is changing. 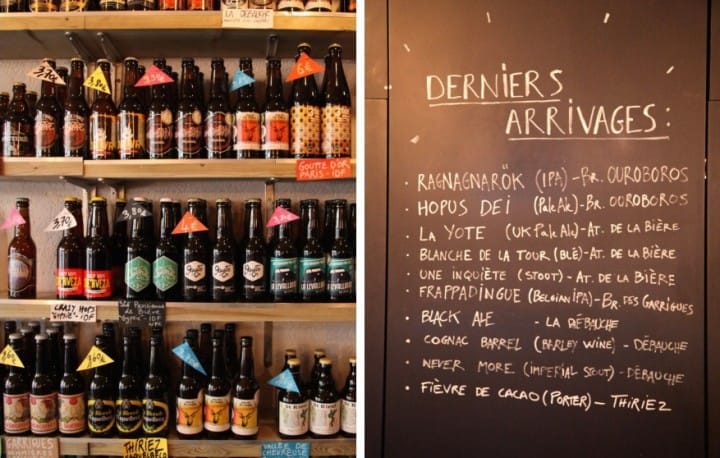 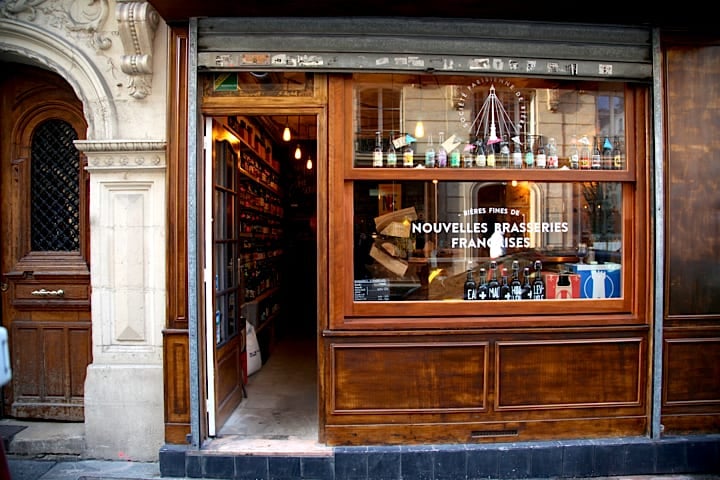 Société Parisienne de Bière is the latest addition to Paris’ growing list of places to indulge in microbrews. But what sets Société Parisienne de Bière apart from the rest is its dedication to French beers. With around 80 different beers in the store, Owner-Brewer Fabien is committed to running a business that honors his country’s microbrew culture. There are a few foreign beers up high on a shelf at the back of the store, but for the most part, the selection is Made in France. 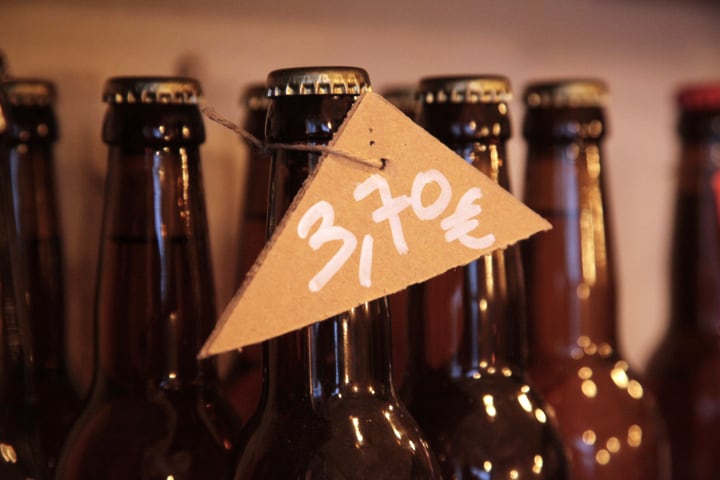 A self-proclaimed beer geek, Fabien is a former mergers and acquisitions lawyer turned beer entrepreneur. Before opening up Société Parisienne de Bière in late 2014, he started brewing his own beer, Batignolle, named after the neighborhood he lives, brews, and runs his business in. 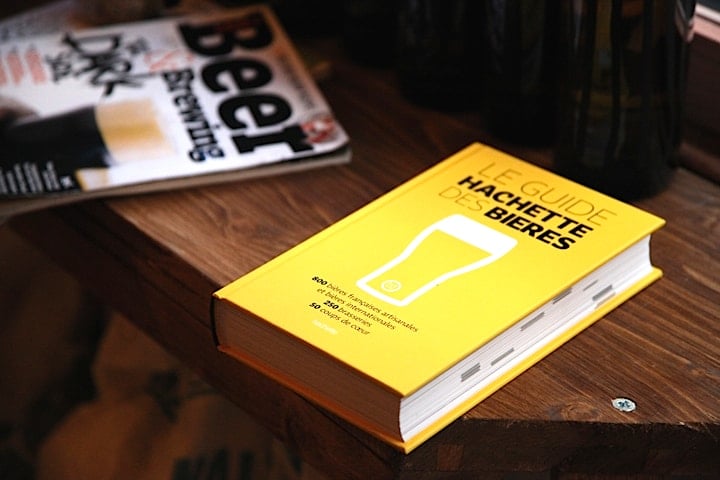 “I’m really ‘cherry picking’ the beers,” he says, pointing out that sometimes he buys just one beer from a specific brewery. This makes the beer selection tight and well-chosen; he can tell you about the flavor of each and every one of them in perfect detail. But if his selection is focused, he tries to make the offering a well-rounded representation of France. “I try to have all the regions,” he says. 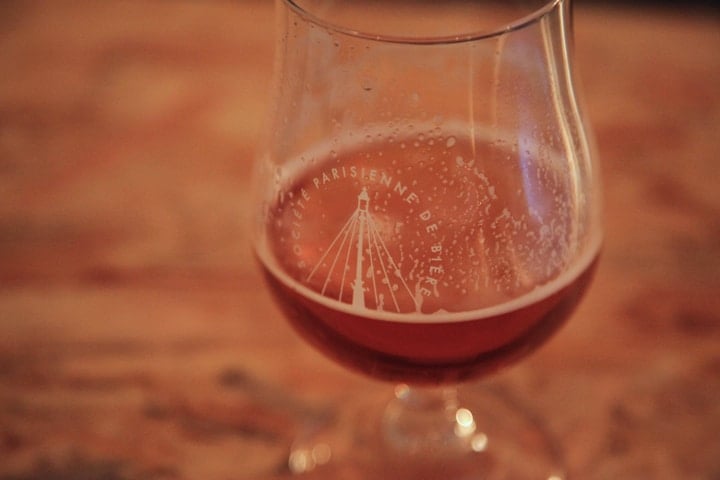 The space also functions as a tasting room, and while the space is not a bar, he is happy to pour you a small glass of whatever he has on tap. Recently he had brewers from Les Brasseurs du Grand Paris in the shop, as well as a local fromager, doing a beer and cheese tasting. The idea is to do more events like this, not just because they’re fun, but because it allows people to discover the world of craft beer in a new and unique way. 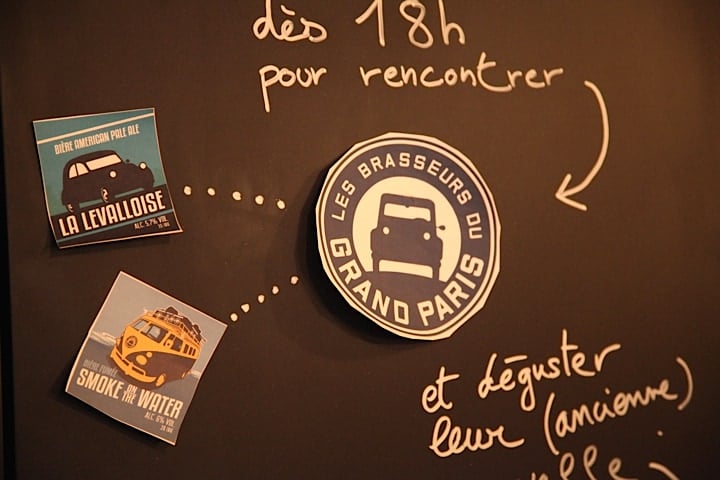 For any beer lover, or anyone interested in what microbrewers in France are up to, the Société Parisienne de Bière is well worth a visit. 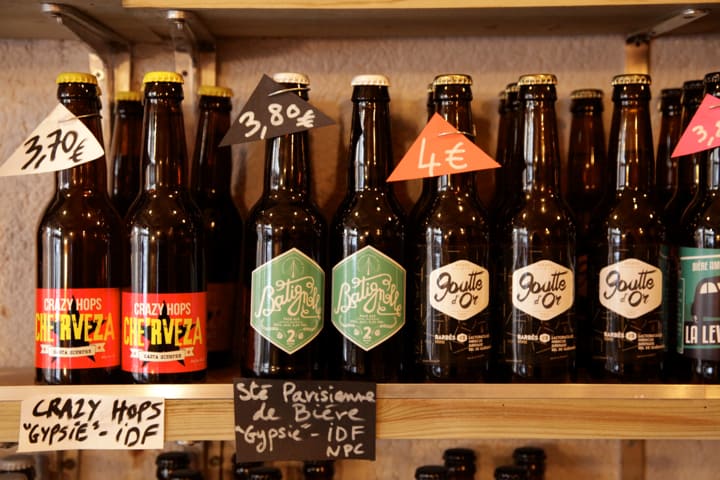 Written by Anna Brones for the HiP Paris Blog. All images by Anna Brones. Looking for a fabulous vacation rental in Paris, London, Provence or Tuscany? Check out Haven in Paris.

Dying to try that Smoke on the Water beer in the 7th pic…the label alone is calling my name!

Can’t wait to check it out! -Erica