If you’re lucky enough to be visiting Paris in March, there are tons of things to do that don’t involve fashion week. Here is our list of not-to-miss events, foodie happenings, concerts, exhibits and general goings-on. -Geneviève 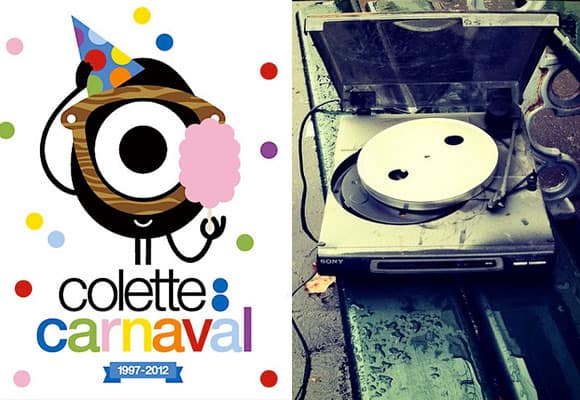 March 17-18: A Brunch Bazar weekend has to be the best one of the month. Two nine-hour days filled with little bits of the things we love: food, music, workshops and even a funhouse for the little ones.

March 11-13: After a long stint in Deauville, the Omnivore Food Festival heads to Paris. In case plentiful tastings from some of France’s greatest chefs isn’t enticing enough, the alcohol and tunes that are sure to be in abundance make this a must-do. 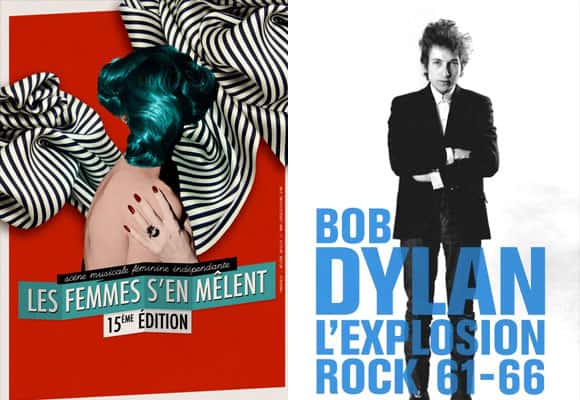 March 8: Phenomenal Handclap Band at Nouveau Casino:  PHB’s feel-good fusion tracks hit Paris and are not to be missed.  If some old-school soul meets disco is what you crave, get to Nouveau Casino on Thursday night.

March 11: Super Sunday with Patrice is a mixed-medium event inspired by music, dance, graffiti and gastronomy. Enjoy some indie artwork and a delicious menu by Nelson Muller before jamming out to Afro-German Reggae artist, Patrice. Take a peek at the menu here.

March 7-August 5: The magical Tim Burton Exhibition at Cinémathèque Française opens today. Following a wildly successful showing at New York’s Museum of Modern Art, the fantastical works of Mr. Burton made it overseas. This show is a true pleasure and treat for the imagination of adults and children alike.

Through March 18: Experiencing the works of a creative mastermind is always a pleasure, isn’t it? The Jean-Paul Goude exhibit at Les Arts Décoratifs is the designer/illustrator/photographer ‘s first retrospective, so it’s only appropriate that happening in Paris.

March 9-16: Louis Vuitton  – Marc Jacobs at Les Arts Décoratifs: Goude, Vuitton and Jacobs in the same location? That’s almost more genius than we can handle – but not quite. Once you’ve digested the former, be sure to check out the latter. The designers’ fabulous pieces are only on view for one week. In the mood for a teaser? Check out this video.

March 30-April 1: With 101 film screenings, the ECU film festival has something for every type of cinephile. Purchase tickets in advance by visiting this site.

Through April 28: Iconic photographer Robert Doisneau’s snapshots of ordinary Parisian life portrayed the popular Les Halles area like none other. Feel the energy of this bustling 1930s locale at this exhibit dedicated to his explorations of the “stomach of Paris” taking place at the Hotel de Ville.

Through July 15: The just-opened Bob Dylan Exhibition at Cité de la Musique: this venue continues its streak of successful musician-inspired exhibits with America’s folk hero. This show will focus on what many consider to be Dylan’s greatest days, the early and mid 1960s.

Written by Erin Dahl for the HiP Paris Blog. Looking for a fabulous vacation rental in Paris, London, Provence, or Tuscany? Check out Haven In.

3 comments on “March Events in Paris: Our Top Picks”

Check it out here – you can order your ticket online, just 6 euros for a block of several films:

Come and meet a group of creative film makers Saturday – interactive question and answers sessions after each film!

I’m so checking out this exhibition on my next trip to Paris.Thanks for the tip!

I can’t wait to go to the Louis Vuitton and Marc Jacobs expo! EEP! Looks heavenly.