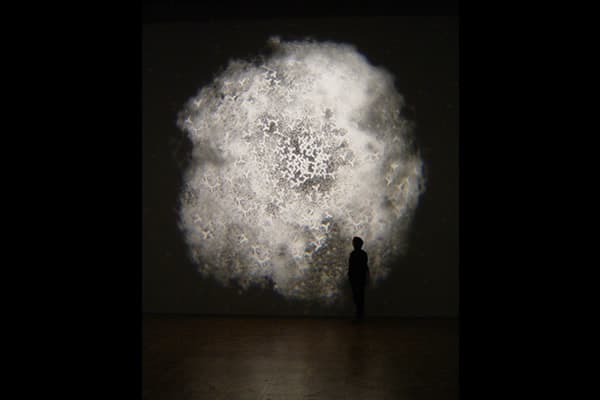 Art-lovers and appreciators of beautiful things, rejoice! October runs on art & design shows in Paris, and there is a lot to see. With several hip artsy events on our agenda – and all within walking distance of each other – I think we’ll all be welcoming November feeling a bit more enlightened. The weather has cooled in Paris, but rather than buy a new coat and some warm boots, I may indulge in new-restaurant-testing and dance my way through the chills at several concerts instead. At least for now. 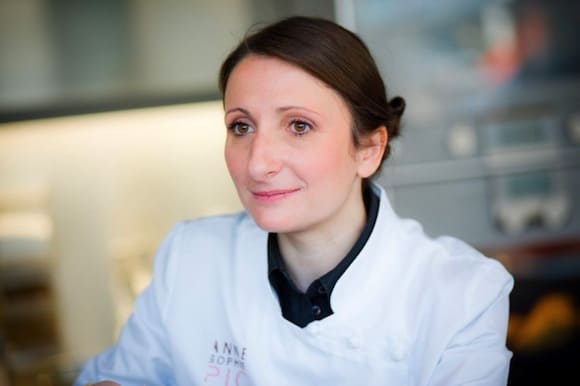 La Bouffe
Anne-Sophie Pic just opened her first restaurant in Paris, La Dame de Pic, and she’s being warmly welcomed to the city. High gastronomy has always been a bit of a boys’ club, but Pic challenged that norm and is the only woman in France with three Michelin stars. As Pic announced on her blog – how much do we love that she writes a blog? – her Paris resto is dedicated to pleasure and simple, spontaneous, emotional food. A meal here is definitely in order. 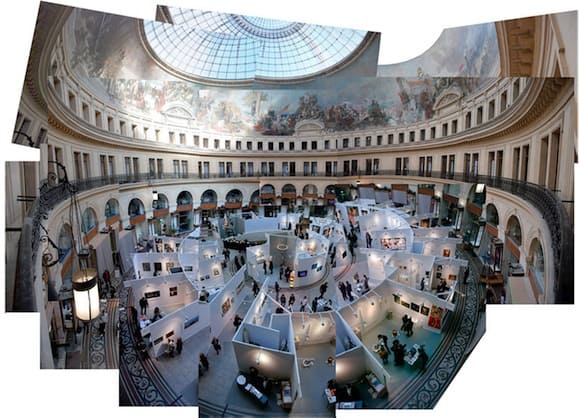 L’Art
October 6: Nuit Blanche is in its 11th edition, but I have a feeling this year’s will up the ante. Laurent Le Bon, notorious for putting Jeff Koons sculptures in Versailles, curated this year’s events. The theme is “Paris à l’infini” and the events utilize city spaces to offer visitors different perspectives on Paris’ literary, artistic and architectural elements. Some of the evening’s happenings will occur in places usually off limits to the masses, and all will offer stimulating takes on everyday Parisian fixtures: an astounding view of the city from the 24th story of the Université Pierre et Marie Curie, Bach played on the Île Saint-Louis, six hours of Philip Glass in the 5th, dancers depicting Parisian monuments interspersed along the Seine, and a giant crescent moon hauled on the top of the Eglise St Eustache. And this is only a small sampling. 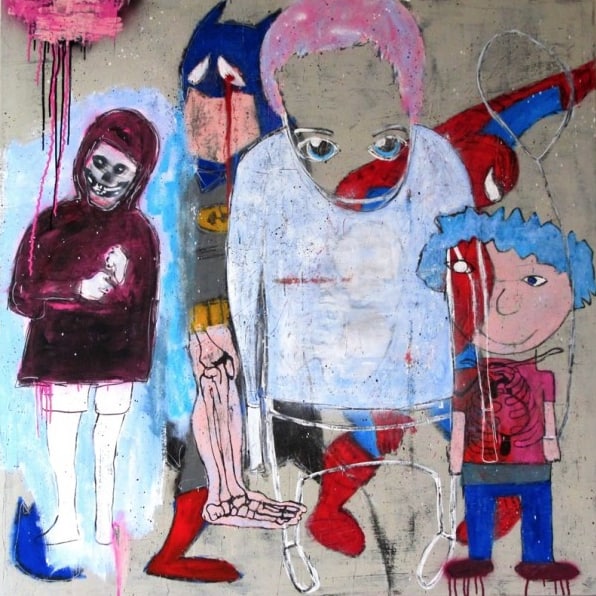 Opening October 10: Edward Hopper at the Grand Palais. The iconic Edward Hopper graces the Grand Palais for a momentous exhibition this year, and I can’t wait to spend hours taking it all in. The minimalism and understatedness of the scenes he depicts are what makes them so poignant for me; the illusion of simplicity in the average American life… 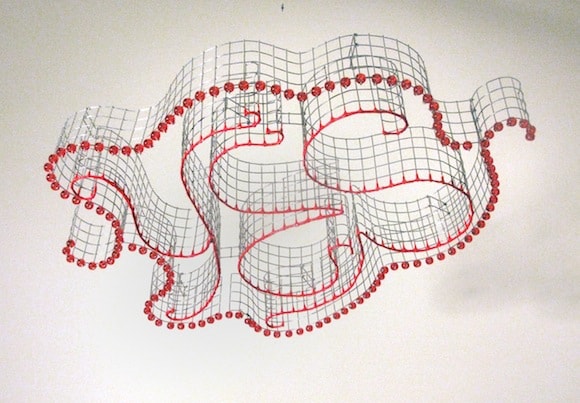 October 18 – 21: In a month – and city – saturated with art, the FIAC International Contemporary Art Fair is still heralded as “un must.” There are countless galleries to visit, Grand Palais exhibitions to take in, and conferences to learn from in order to keep up on your contemporary art game. If you don’t have a full four days to peruse, at least pencil in Thursday the 18th, when Parisian galleries around the city will keep their doors open from 6-11pm, many opening new exhibitions. 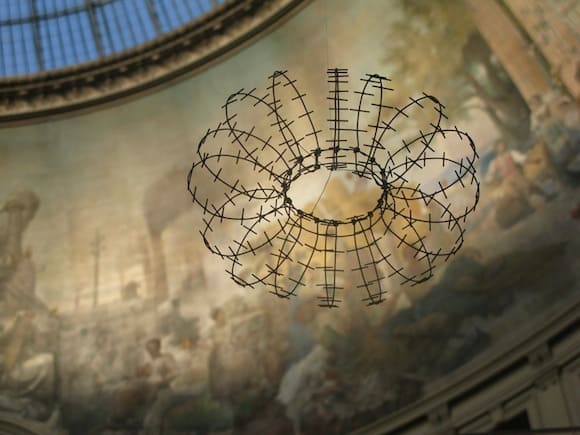 Cutlog, the must-see alternative contemporary art fair, is also going down on the same days. There’s absolutely no excuse to not hit up both fairs in one swoop since they’re located just 10 minutes walk from each other. Cutlog is taking up residence in the gorgeous Bourse de Commerce and promises to highlight up-and-coming artists and under-the-radar galleries – a warm, stimulating break from the more formal hubub going down at the Grand Palais.

October 18-22: Design Elysées, the design-oriented sister expo to the successful Art Elysées, is holding its own. The expo showcases the very best of 20th century furniture and design. Situated very close to FIAC, Cutlog, and, of course, Art Elysées, it begs a visit. 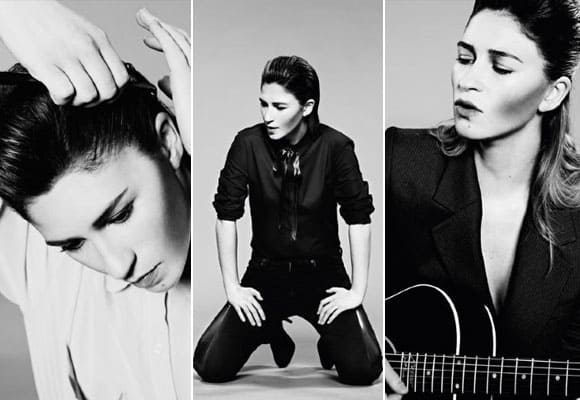 La Musique
October 3-9: Various artists are set to pay tribute to one of the most regarded jazz musicians, Django Reinhardt, during this week-long celebration of his life, legacy and style. Naturally, there will be several great concerts: Saturday evening’s will feature Thomas Dutronc and Sunday’s David Reinhardt, Django Reinhardt’s grandson. You can also catch screenings of films like Woody Allen’s Accords et Désaccords and Henri Diamant-Berger’s Clair de lune, a talk about the Reinhardt’s impact over the years, and more.

October 5: Claire Denamur at La Maroquinerie. I have a soft spot for this French folk music-maker. She makes her own music, which is fabulous, and covers a wide variety of others (from Johnny Cash to Lana Del Rey). Her airy, light vocals are sway-inducing, but she can rock as well.