They say the best things come in twos. That rule doesn’t apply, however, when ordinarily respectable restaurants transform their dining rooms to seas of two-tops decorated with token red flowers in honor of Valentine’s Day. How boring! 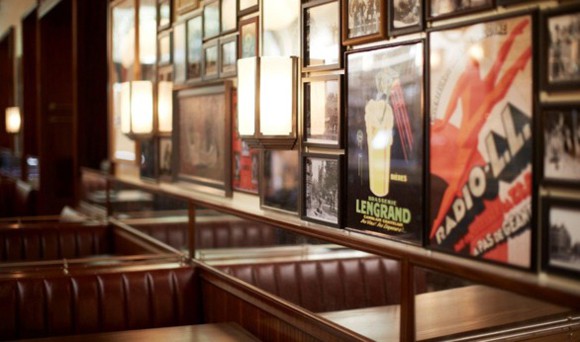 Below you’ll find the two newest, most buzzed about brasseries to open in London, along with new retrospectives of two boundary pushing, innovative photographers’ work, and two rarely performed works by dance provocateur Pina Bausch presented at Sadler’s Wells. 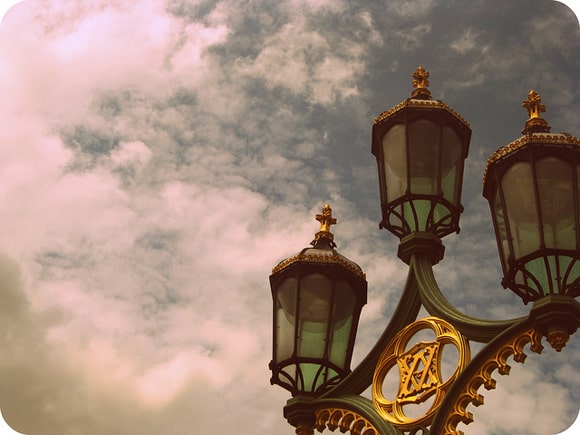 It’s no mean feat to open a restaurant on Sloane Square that draws in legitimately fashionable diners as well as Euro-Sloanes. The Colbert has been open for a couple of months now, fast becoming the spot everyone wants to snare a table at. It’s owned by the same group as The Wolseley, The Delauney and Zedel, who have the brasserie concept well covered in London. The Colbert brings the same spirit and attention to detail as that of its sister restaurants, offering an all day “Parisian” menu from 8am – 11pm, then a lunch and dinner menu from noon until closing. The menu is resolutely French: radishes in Normandy butter, snails, oysters – with only the breakfast menu letting on that you’re actually in Chelsea, with Cumberland sausages, black pudding and bacon to feast on in proper British style. 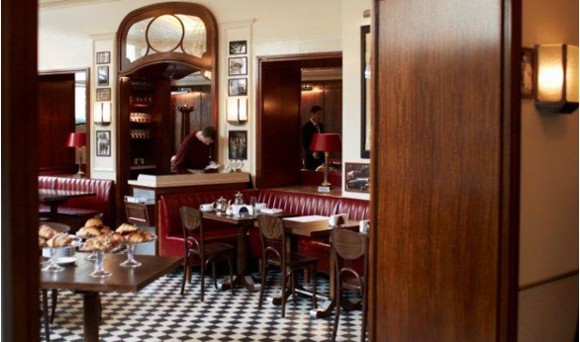 Balthazar
British born restaurateur Keith McNally’s legendary New York bistro Balthazar finally opens this month in Covent Garden. Though it is slated to open in mid-February, the last time I passed there was still a huge hoarding covering the building, announcing its imminent arrival simply with the word Balthazar. Tantalizingly, there was no other sign of what’s bound to be one of the biggest new openings London will see this year. The interior has been designed in the image of the New York original, but the menu will work in a little British flavor with some shepherds pie and afternoon tea served. The restaurant will stay open until 12.30am on Friday and Saturday nights and the cocktail list is set to be very special, making it a good place for a late night visit. 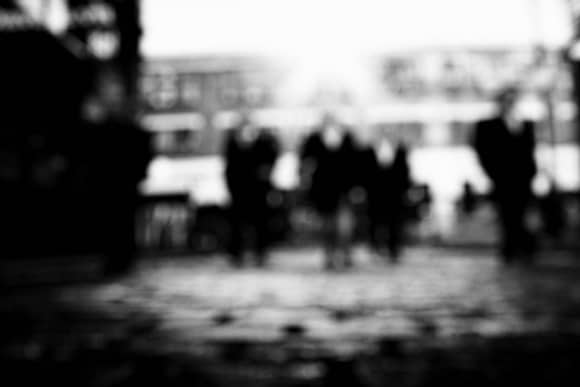 There is something in Juergen Teller’s photography that so specifically captures the essence of London. Beginning his career in the ‘80s shooting record covers, he went on to define the look of London in the ‘90s, both with his editorial and commercial work. Now well celebrated for his distinctive flash heavy style, the exhibition aims to provide a seamless journey through his oeuvre. 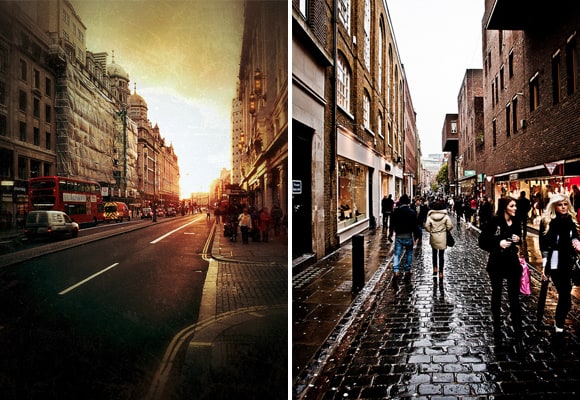 This exhibition brings together 150 of Man Ray’s portraits, taken between 1916 and 1968. It will be the National Portrait Gallery’s first major show of 2013 and the first retrospective devoted to the artist’s portrait work. Featuring vintage prints of Man Ray’s friends, lovers and contemporaries: Kiki de Montparnasse, Lee Miller, Catherine Deneuve, Pablo Picasso and Marcel Duchamp; the exhibition will also highlight lesser known works, such as his later experiments with color. 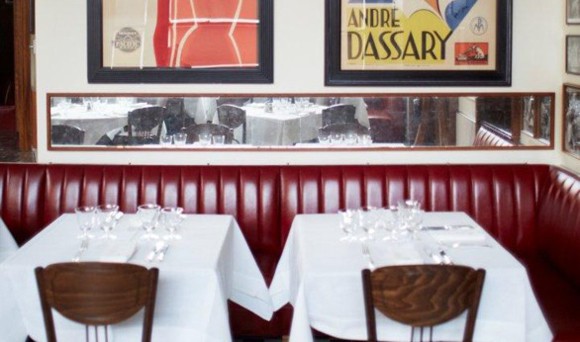 Now that the Christmas ballet season is over, Sadler’s Wells is back to serious business with the UK premiere of two of Pina Bausch’s rarely performed works by Tanztheater Wuppertal company. Two Cigarettes in the Dark takes a deeper look at life’s monotony, and both works are notable for the visual brilliance of the costumes and set design. Wouldn’t going to see a dance performance about the monotony of life be the perfect Valentine’s Day activity? No? Just me then… 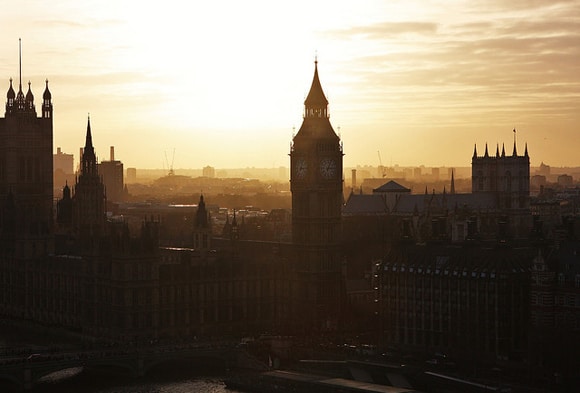 Written by Clair Oldman for the HiP Paris Blog. Looking for a fabulous vacation rental in Paris, London, Provence, or Tuscany? Check out Haven in Paris.

4 comments on “February Events in London: Balthazar, The Colbert, Man Ray and More”

Really looking forward to visiting the Man Ray Exhibition at the NPG this weekend. I recently met up with the photographer Mark Colliton (Mark Colliton Photography) for an object and portrait photo shoot. Inspired by the 1968 Man Ray portrait of Catherine Deneuve with the juxtaposition of all the quirky objects around its sitter, the shoot followed in this direction, link as follows: http://goo.gl/FGJKA

I’ll be in London this weekend, so this info comes really in handy!! Thanks!

Glad to hear you like it Milsters! Travelling between London and Paris once a month is a pretty perfect situation if you ask me.

Love love love this round-up of events in London!! Please continue to do it – I go to London once a month and so many of my good friends who love HiP Paris actually live in London rather than in the City of Lights! Looking fwd to trying out Balthazar and seeing Pina Bausch. 🙂