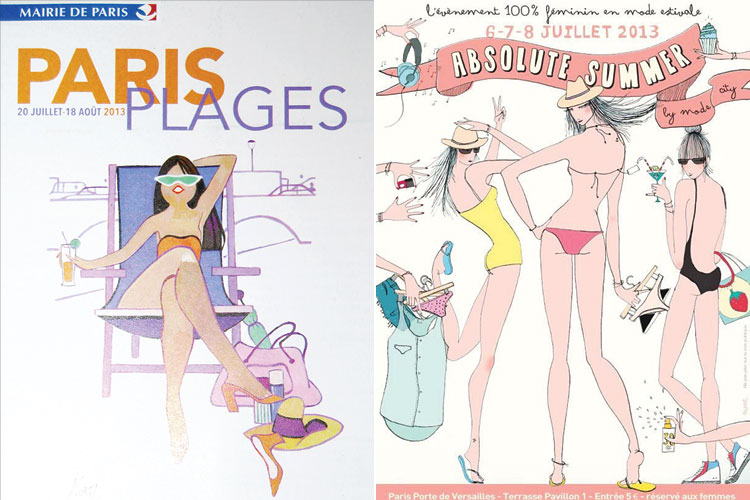 Until July 30 – Les Soldes: It’s that time of year again. The five-week summer shopping madness has begun; shops all over our favorite city are showing off their discounts, beckoning shoppers inside. Given the less-than-dreamy spring Paris just had, bargains should be even more irresistible than usual. 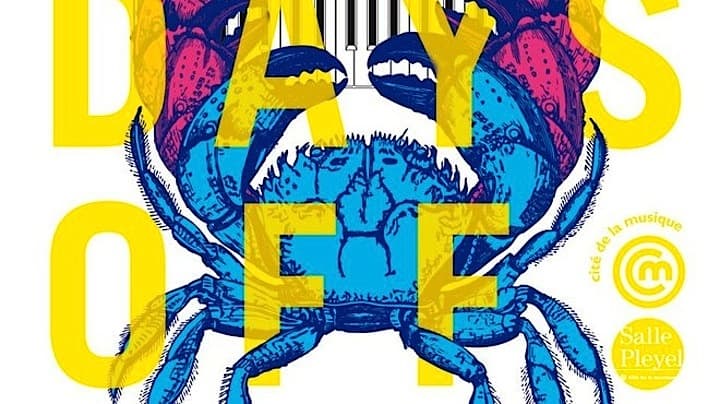 July 1- 9: There are a whole slew of concerts to experience this summer, and music festivals make this a far simpler undertaking (not to mention a bit easier on our wallets). One of my favorites for this month is Days Off. Events are selling out, but you can still catch the likes of Beck, Lou Doillon and James Blake if you jump on those tickets quickly. 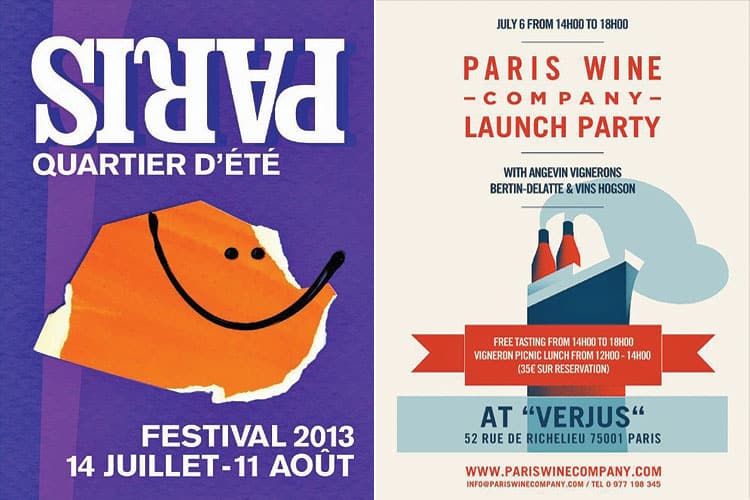 July 6: The Paris Wine Company, a venture started by Joshua Adler formerly of Spring, is hosting its launch party at Verjus, one of our favorite restaurants. You can reserve a picnic lunch to enjoy from 12-2pm, and then stick around for free (yes, free!) tastings from 4-6pm. 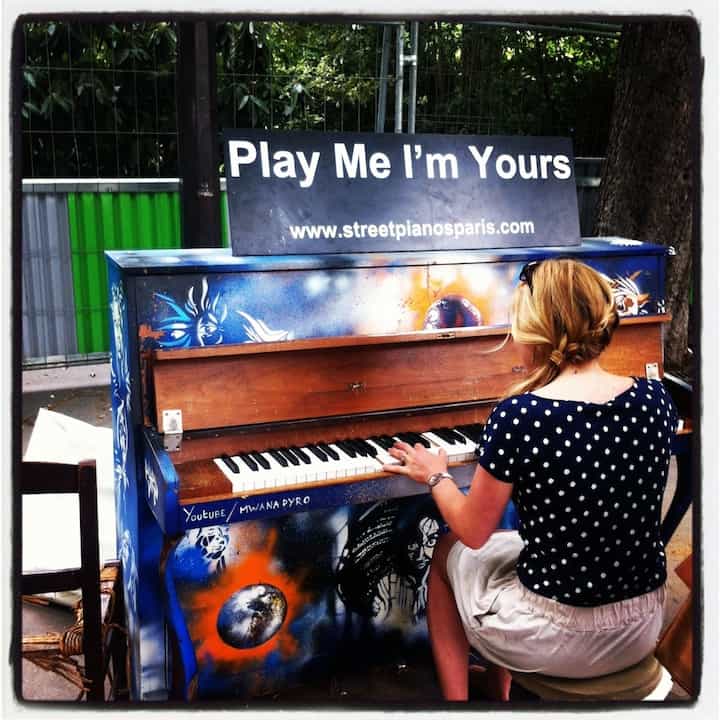 Until July 9: Play Me, I’m Yours, a public exhibition by British artist Luke Jerram, is back in Paris until July 9. Public and interactive elements make for a glorious combination in an art exhibition, and placing painted pianos around one of the world’s favorite cities may be the best example of this. Whether you play or just listen, there’s something communal about the experience, and we love it. 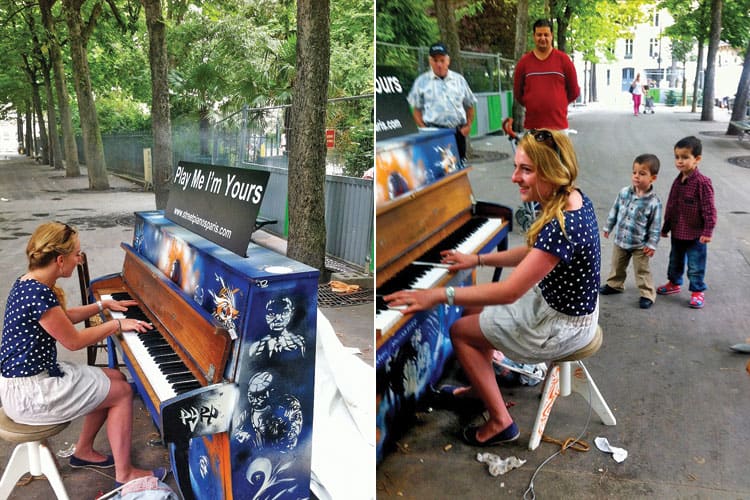 July 6 – 8: Two days of summery cocktail on a warm beach while listening to DJs spin in the background? Yes please. You do have to head south for this, but maybe not as far as you might think. Porte de Versailles is hosting Absolute Summer, a weekend of summery workshops and events, from choosing the best swimwear for your body type to a nail bar. And what warm-weather weekend is complete without local food trucks and rosé?

July 14: Of course, July also boasts Bastille Day, one of the most iconic days in modern history. The city is putting on its usual pomp and circumstance – a parade and a concert on the Champ de Mars, among other public celebrations – and it’s a great excuse to come together in celebration of a little liberté, égalité, and fraternité. 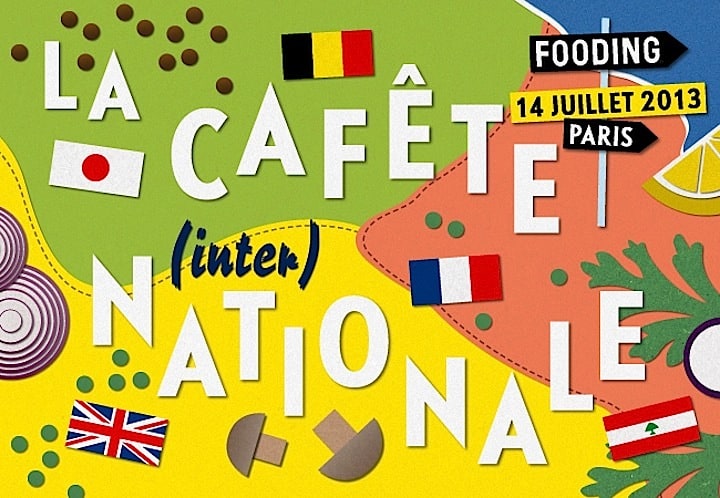 July 14: Want to spice up Bastille Day a bit? Le Fooding is throwing the second edition of la Cafête (inter)Nationale. The event will take at Edgar in the Montorgueil area and present dishes made by chefs from around the world. You can find the full menu, which will include tastes of Lebanese, British, Belgian and Japanese fare, online here. A new batch of tickets goes on sale July 8.

July 20 – August 19: Swimming is generally an enjoyable activity, but lounging on the Seine at Paris Plages (and taking in the concerts put on by FNAC on site) is far better. 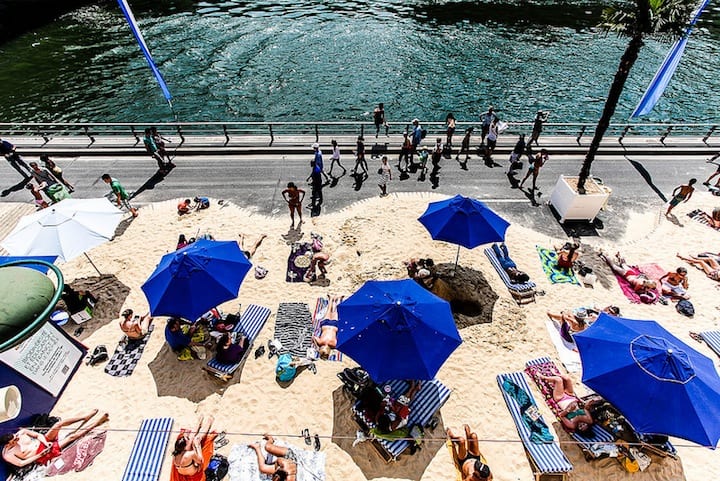 July 24 – August 28: Movies are completely pleasant when viewed from a couch, though watching on a grassy knoll with a congregation of peers, like at Cinema en plein air, is preferable.

July 14 – August 11: And of course there’s Quartier d’Ete: a month-long fest filled with over 200 performances of all types, ranging from a concert of South Africa’s KwaZulu Natal Philharmonic Orchestra at the Place de la Republique to William Kentridge’s Refuse the Hour, a sort of science-meets-performance take on the progression of time. 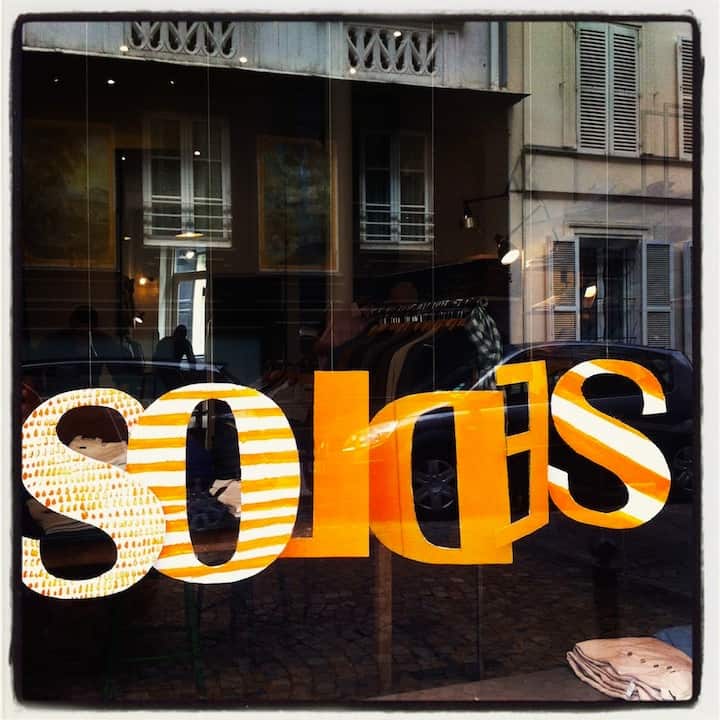 Written by Erin Dahl Frost for the HiP Paris Blog. Looking for a fabulous vacation rental in Paris, London, Provence, or Tuscany? Check out Haven in Paris.

So excited for all of this! It’ll be my first summer in Paris 🙂

Lounging on the Seine. I could get used to that.