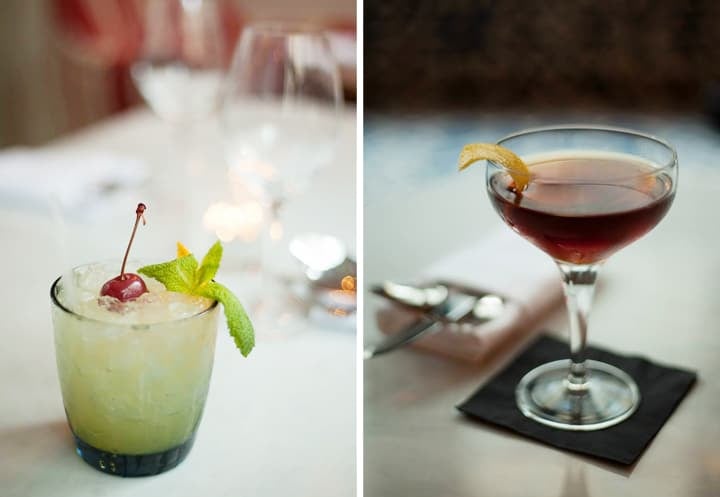 Beef bourguignon. Escargot. Bordeaux. Burgundy. France’s gastronomic culture stems from strong tradition. The French meal has even earned a place on UNESCO’s cultural heritage list.  And while there’s nothing like a great classic, sometimes you just want to shake things up. 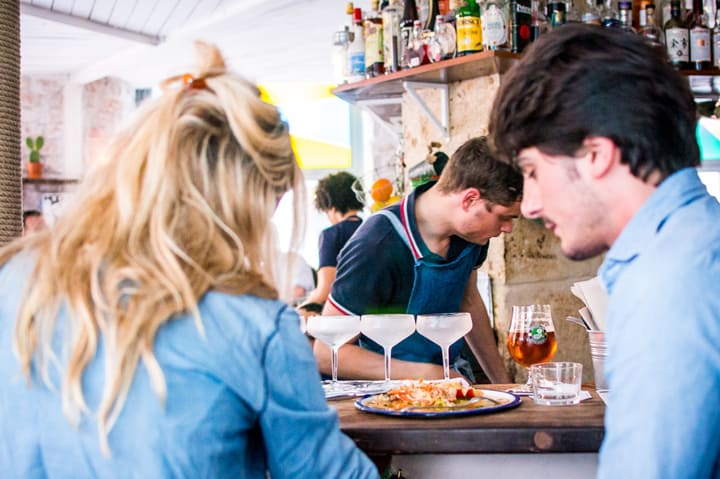 Fortunately, a formidable group of young food and drink folks have picked up on international culinary trends to create some new and vibrant options for Paris’ drinks and dining scene. The summer’s buzziest trend? Fresh fish with a South-American twist. 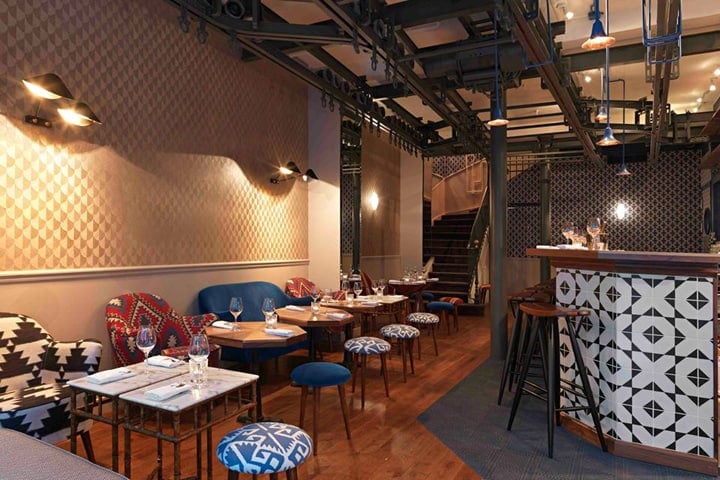 Just in time for Paris’ warmer summer months, these new hotspots are offering weather-appropriate fare like ceviche and lighter cocktails to go with the hot sunny days. Move over, tired old moules frites!  There’s a new style of seafood in town and it’s being paired with some mighty fine drinks. 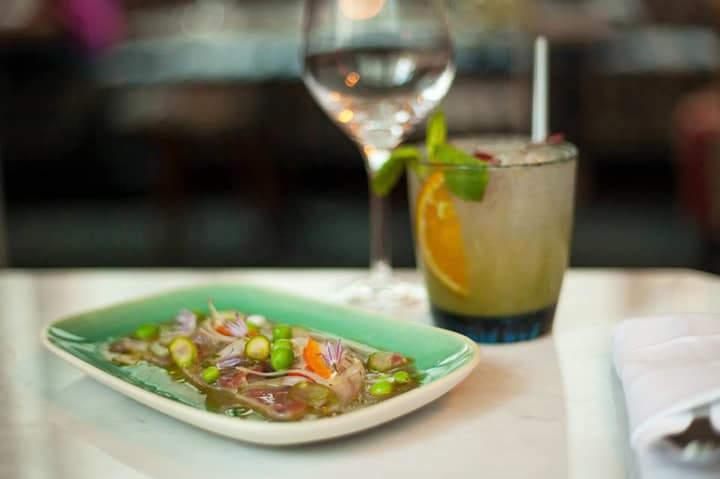 Fish Club
After the Beef Club, the boys behind the exceedingly popular ECC group of bars (Experimental, Curio Parlor, etc.) are bringing their branding to something a bit more seafood oriented. In creating the Fish Club, the team was by inspired trends in the UK where South American style menus featuring plenty of seafood are making their mark. They too went for something lighter and brighter, but this time with a Peruvian twist. 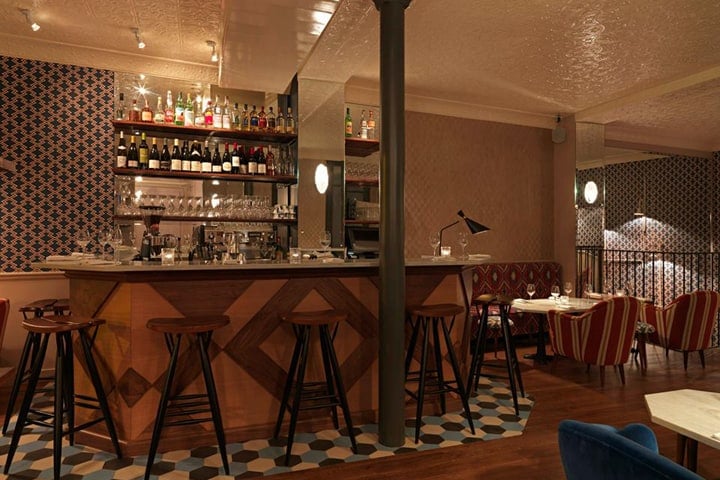 The two-floor bar and restaurant keeps the design crisp and casual with bright, retro décor, big windows, and graphic tiles.  Small tables inside and a tiny terrace outside fill with a crowd there to enjoy the selection of Peruvian-inspired items, like traditional tiraditos, ceviche or langoustine a la plancha with a pisco-based sauce. 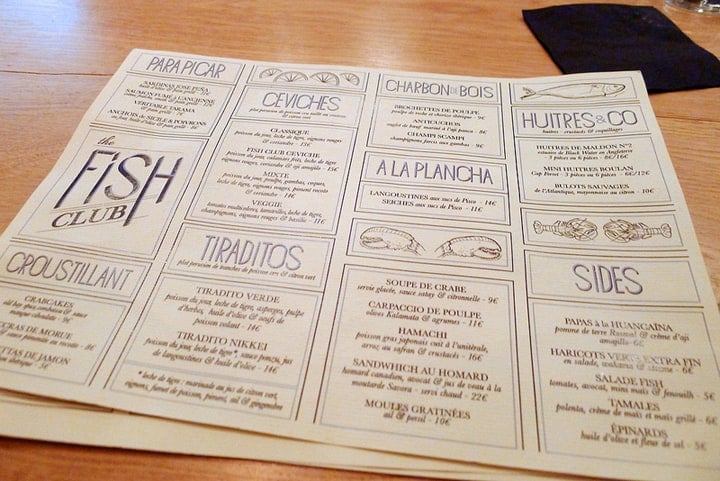 Not surprisingly, the drinks menu is predominantly pisco based, with the usual sours offered alongside a Pisco Martinez or the festive Pisco fizz. Thanks to the buzz that follows these boys everywhere they go, this spot has been busy non-stop since opening their doors.  And with the location next door to their already established steakhouse, the Beef Club, customers now have the ultimate choice between surf and turf. 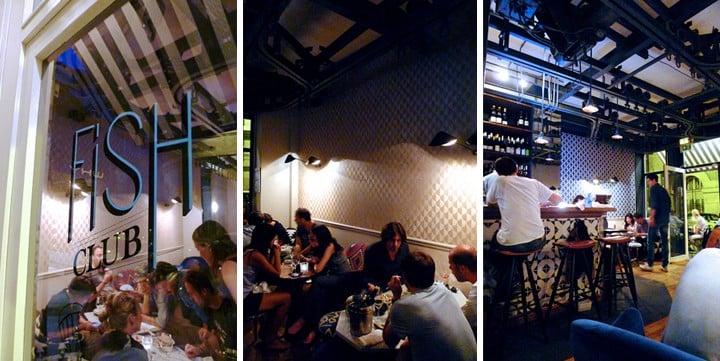 Mary Celeste
The team behind this bar/restaurant had already proved capable of creating a killer combination of cocktails and munchies with their tacos at Candelaria and their hot dogs at Glass. After recent travels to places like Stockholm and New Orleans, they were inspired by new bar and food trends that they perceived as lighter, more open, fun and casual. 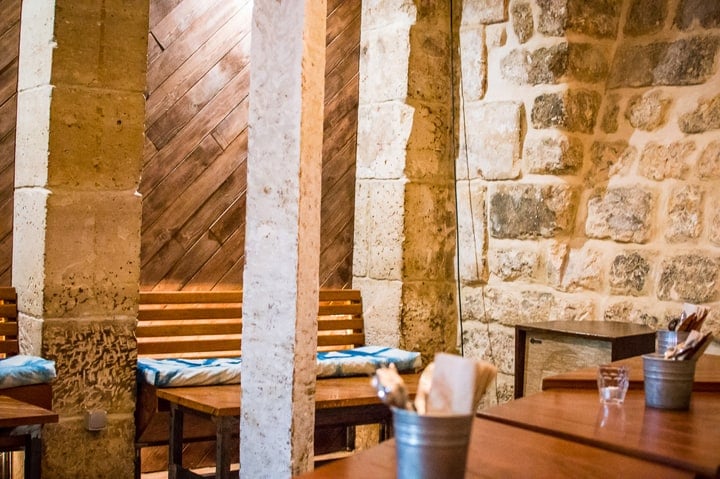 They were already thinking of doing something with small portions and comfort food. Finally, add bartender extraordinaire, Carlos Madriz, and chef Haan Palcu-Chang with Michelin star experience to the mix, and one of the newest hotspots was born. 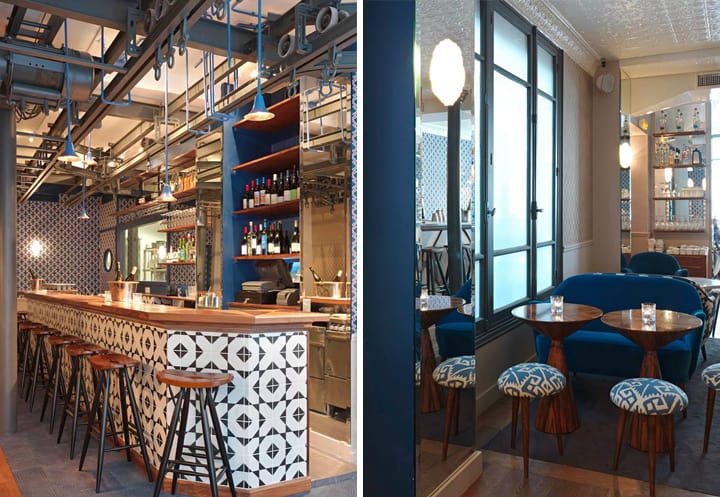 Mary Celeste serves up some of the city’s best fresh oysters and raw fish alongside aperitif-style cocktails.  The small plates menu also features inspired spins on familiar items like deviled eggs or beef jerky.  Despite the popularity of their oyster Happy Hour, the team takes them off the menu when they go out of season to focus on offerings such as ceviche. In addition to quality cocktails, they also serve a selection of natural wines and Brooklyn beer on tap. 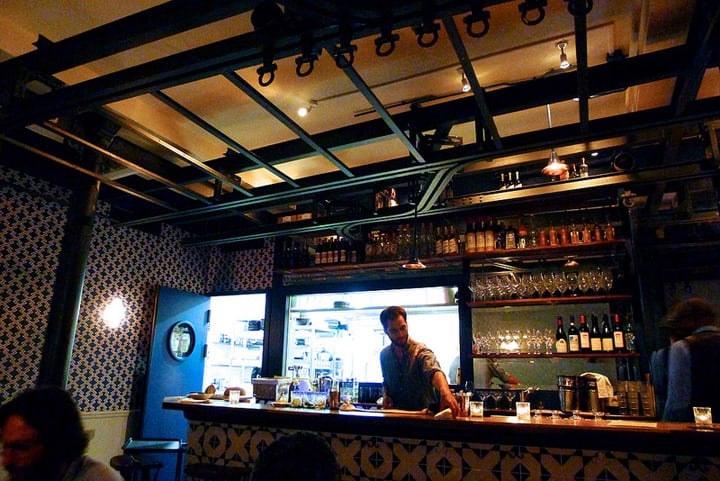 The décor is open and welcoming with soft colors and large windows that let in plenty of light. A vintage turntable rocks some old-school classics on vinyl.  In addition to the great food, drink and decor, they’ve put together some cool collaborations with the likes of Bob’s Cold Press bar, jumble sales similar to what they do at Candelaria. Thanks to their enthusiasm and creativity, the Mary Celeste offers a place where patrons don’t just eat and drink well, they can get involved and have some fun, too. 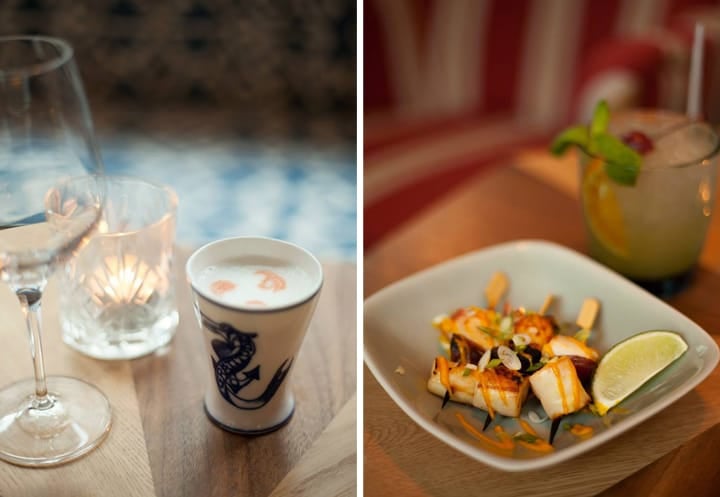 Septime
Septime was already busy enough when it opened to much foodie fanfare a few years back. After making it onto the World’s 50 Best Restaurant’s list, it’s only gotten busier. Due to high demand for their world-famous fare, they created Septime Cave to give curious customers a taste on a smaller and more casual scale. 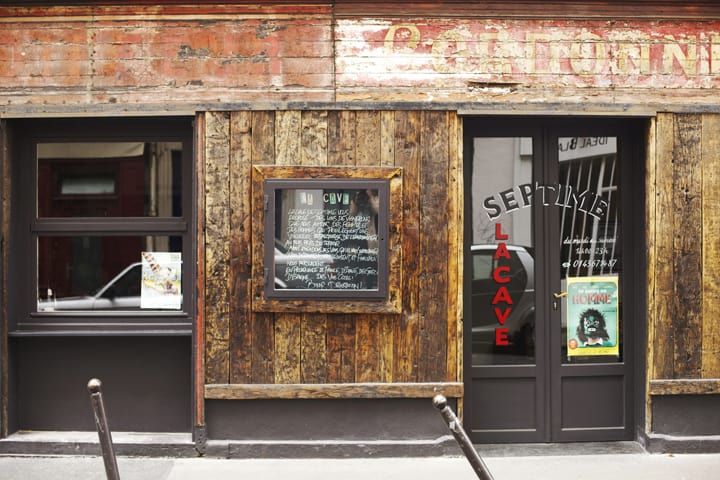 And now they have plans for their own seafood restaurant, which will focus on South American style fresh fish options. They’re also working on a selection of cocktails to accompany their seafood. Given their well deserved reputation, local restaurant watchers are anxiously awaiting the opening as it’s sure to become an instant go-to. 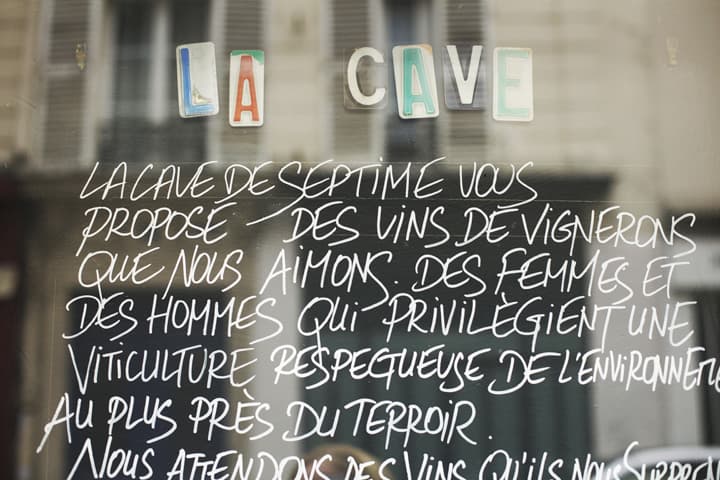 Written by Forest Collins for the HiP Paris Blog. Looking for a fabulous vacation rental in Paris, London, Provence, or Tuscany? Check out Haven in Paris.

Looks divine, I’ll have to try this out!

Great suggestions, I can’t decide which one I’d like to try first!!…xv