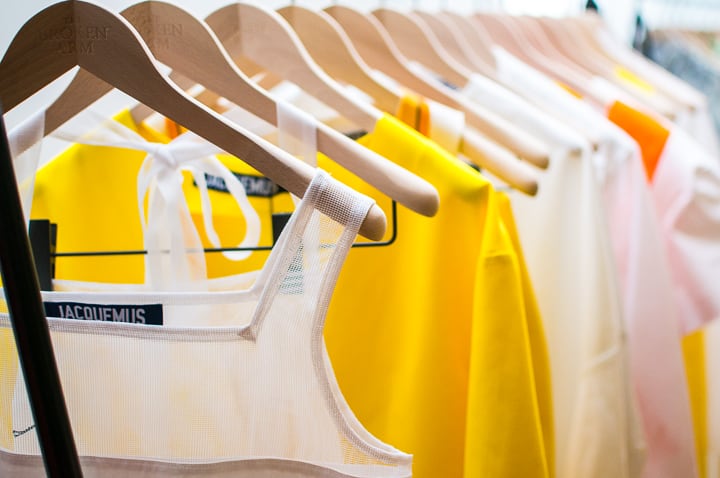 Regulated by French law since 1906, stores are only allowed to have sales twice a year in Paris. 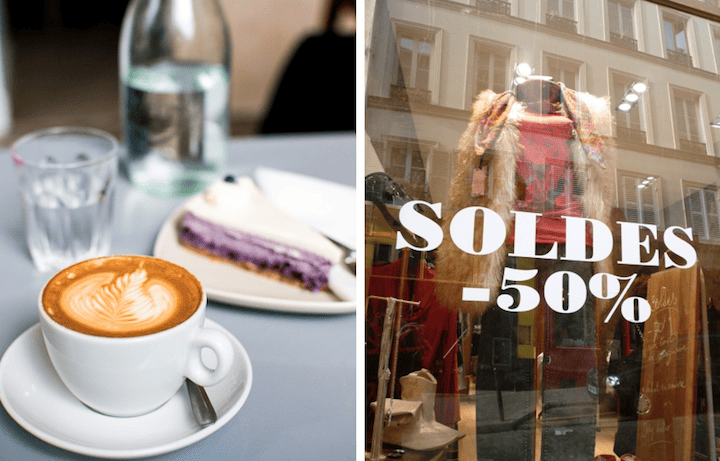 When the Soldes begin, it is like hunting season, with each shopper tracking their prey. 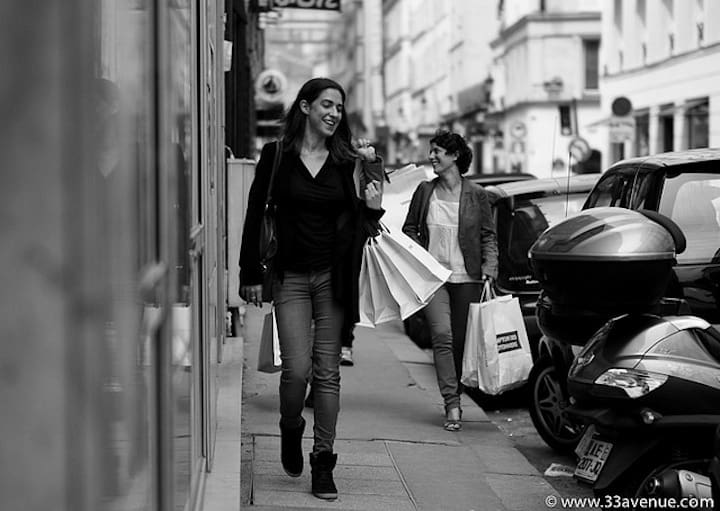 This year, Les SOLDES begin June 25th and last one month. Here are some hints for getting ahead of the competition… 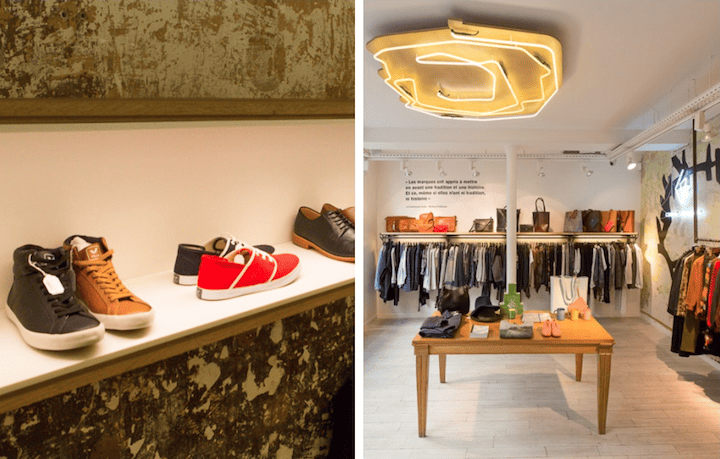 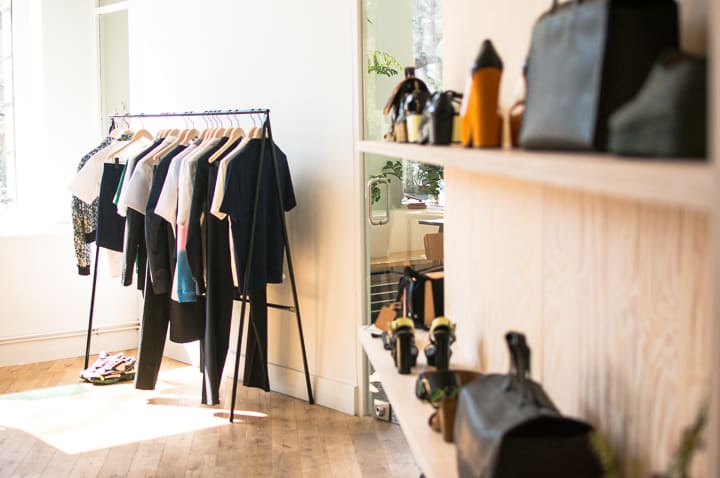 If you are not on a mailing list, but stumble into a shop with the perfect pair of designer pumps you’ve been simply dying to own just a few days before the sales have begun, ask if they’re having a Vente Privée. Sometimes they’ll say no, but often boutiques are happy to give visitors the discount regulars already enjoy.

With the exception of Louis Vuitton, every designer on the market seems to participate in Les SOLDES. The very chic shops will not have signs out advertising the sales, and sales merchandise is likely to be hidden off to the side, without any indication that prices have been reduced. 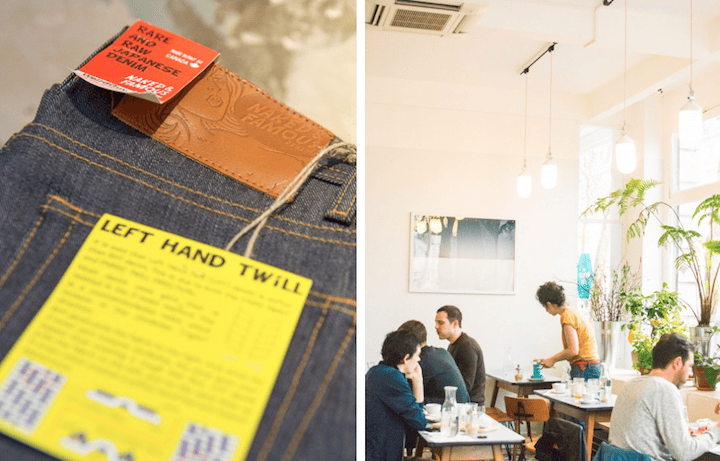 Parisiennes in the know will simply ask a sales person to show them Les SOLDES, although it is helpful to remember that the international brands sell out of their stock fairly early on and rarely participate for more than ten days. 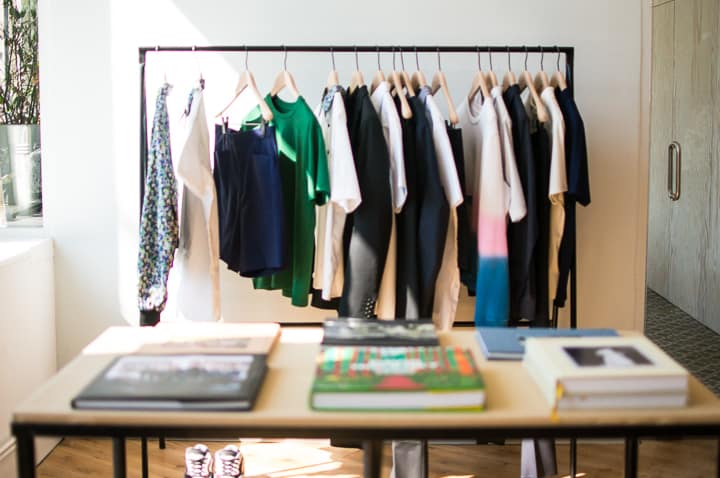 Hermes is one exception to the rule. To avoid confusion, they hold their sale at the Palais des Congrès at Porte Maillot in the 16th arrondissement. Expect long lines of luxury bargain hunters looking to enrich their collection of little carré scarves, extravagant shoes and sumptuous cashmeres, but don’t expect to find that cherished bag, as their leather bags are not part of the event, which will be held this year from June 25-28. 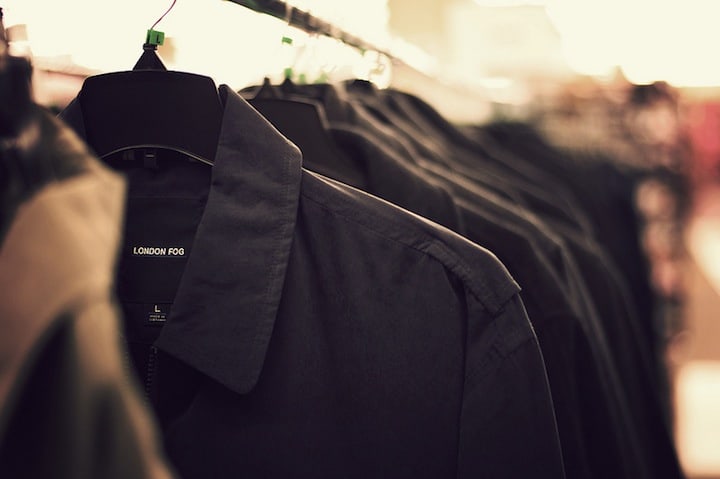 For the large shops and mass-market labels, Les SOLDES are often an “each woman for herself” kind of event. The truly determined show up the night before and try to convince a sales person to put an article aside for the following day. 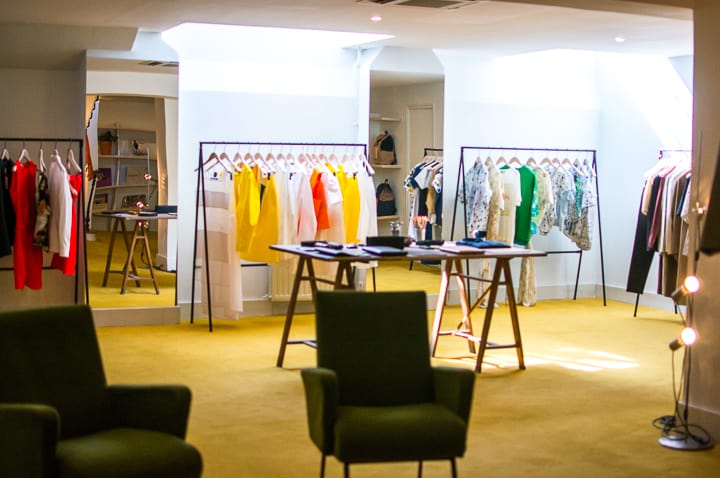 And what a day that is! It is one of the few days of the year you’ll see Parisiennes waiting in line outside the department stores, showing up an hour before opening just to ensure they get what they’ve come for. Fortunately, the sales always start on a Wednesday, making it fairly manageable as most people are busy with the more serious routine of their daily lives. 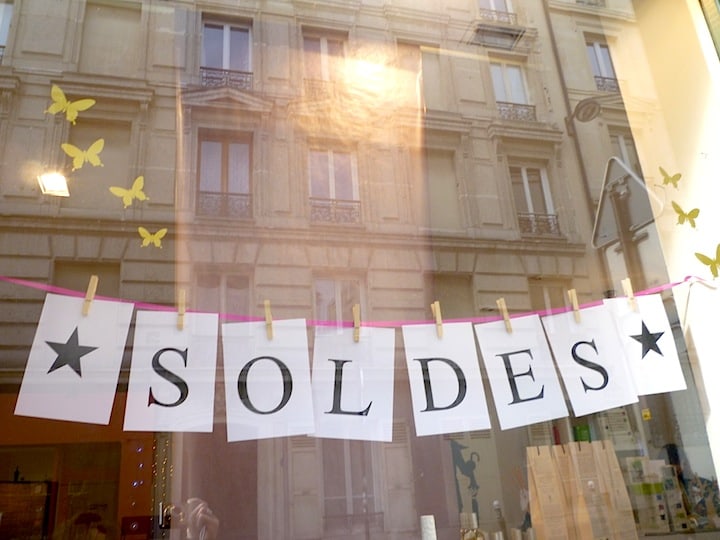 The best bargains can be had the last week of Les SOLDES as articles that were originally discounted 30-50% receive a second and maybe even a third discount. 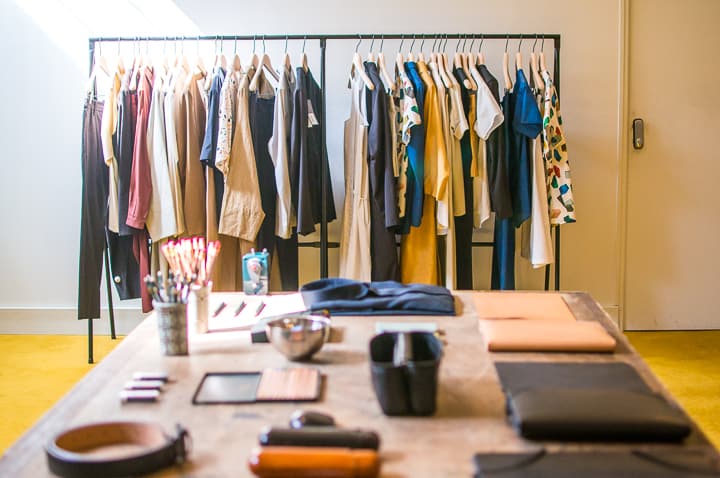 If your trip to Paris happens to be too early or too late for Les SOLDES, never fear. There are a few discrete outlet shops, called stock, in the city. My favorites being; 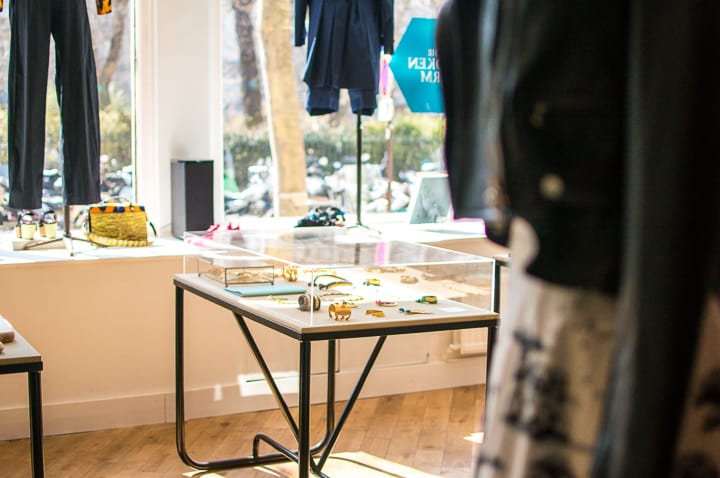 great photos! makes me feel like i’m window shopping in paris with you!

How funny! Just mentioned the Broken Arm as one of my favorite boutiques in Paris in yesterday’s blog post ~coincidentally~ about shopping the Paris sales. 🙂 Hope you check it out.