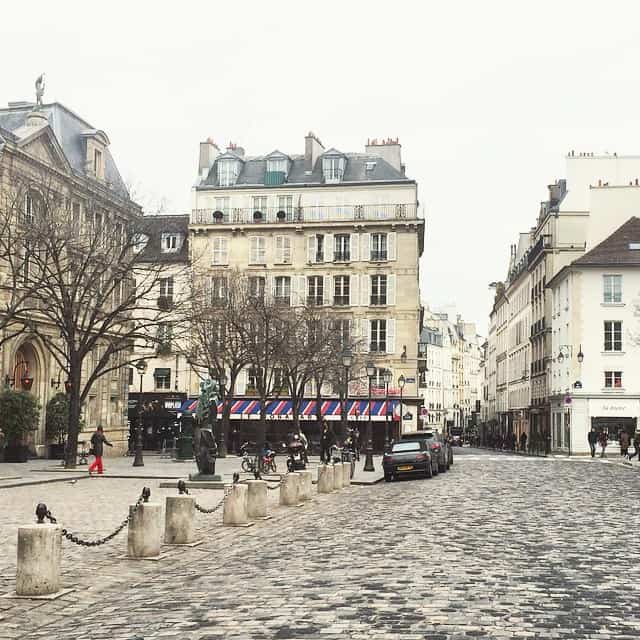 There’s no question that the city of Paris exudes and encourages love, in its many forms. This passion can manifest any time of year, but it’s certainly intensified around Valentine’s Day. This year, the theme of this varied amour is explored in many of the pieces in the new anthology, That’s Paris, a lovely collection of short stories. With an entertaining forward by Stephen Clarke of A Year in the Merde fame, the 24 fun, funny, and touching pieces of both fact and fiction are organized in sections ranging from, “What’s Love Got to Do with It” to “Becoming Parisian.” In celebration of Valentine’s Day, we’re going to visit some of the city’s most romantically charged locations through a selection of the works from the book. 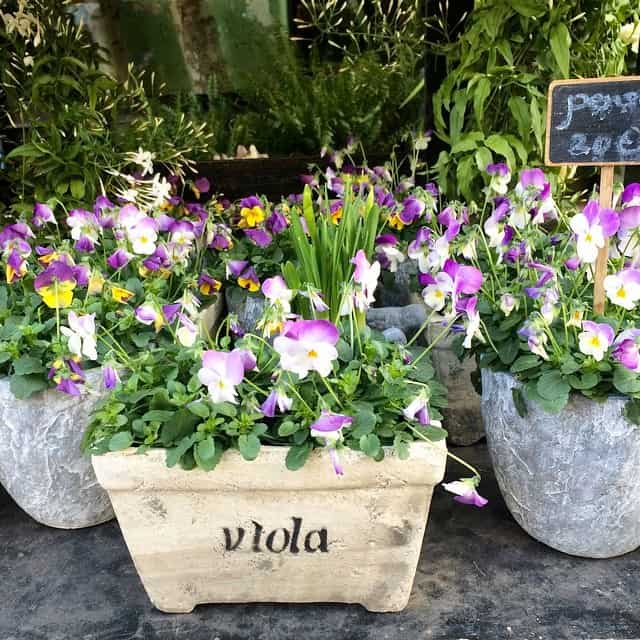 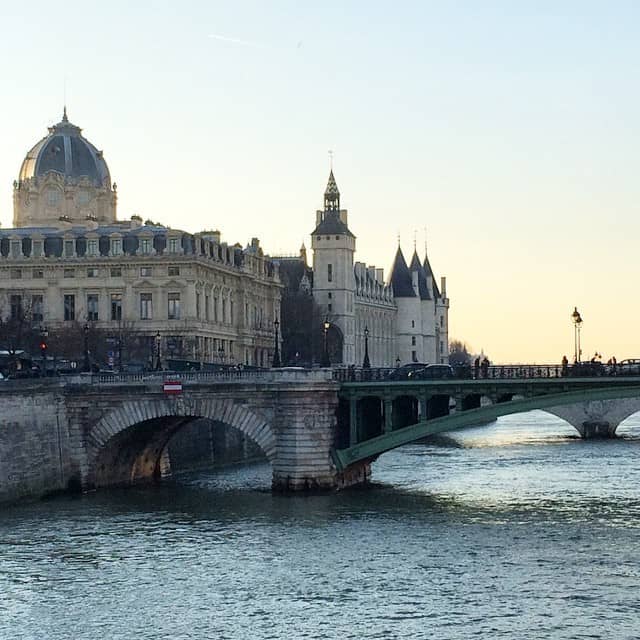 “My flyers littered the bridge that I only wanted to protect. I chased after them as they fluttered out of careless hands and danced with the wind. For the better part of a week, I had stood on the Pont des Arts in front of the massive load of padlocks weighing down its frail skeleton.”

Whether you like it or not – the protagonist of this story falls into the latter category – the Pont des Arts has become a controversial symbol of love in Paris. In this lively tale, instead of sealing a lock to the infamous bridge, the main character locks herself to it… but could this strangely lead to love? Possibly. Love works in mysterious ways, especially in Paris. And what you might do out of passion, can ultimately lead you to passion. The debate over the lovelocks will rage on, but having a romantic moment on one of the city’s bridges should be high on any lover’s list. 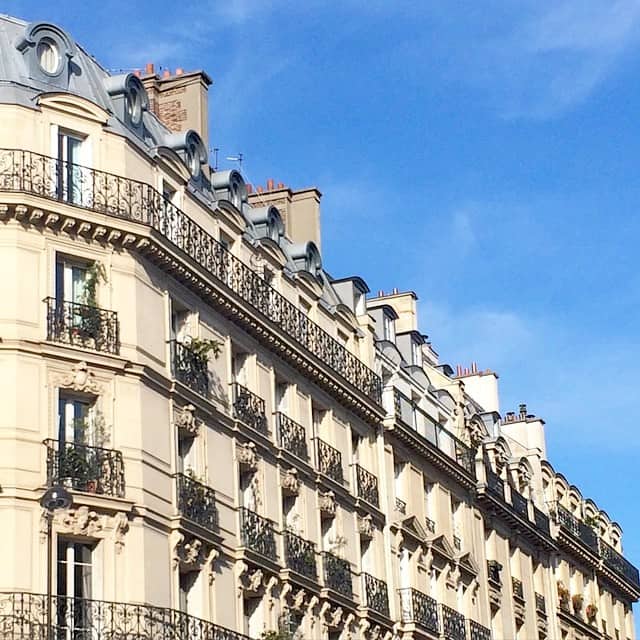 “If I were you, I wouldn’t opt for a late night dip. The Seine is a bit chilly this time of year…” Mélusine didn’t turn around.

“You can think whatever you’d like, but you’re not me,” she said under her breath. “So you can’t judge a situation you know nothing about.”

Cigarette in hand, Damien stared at the water, illuminated only by lights from the evening’s last fly boats.

Here too we have a curious scenario taking place on one of the city’s bridges, the Pont Louis-Philippe this time. We look out dreamily from the bridge’s railings, the light gently reflecting off the river, softly, golden in the early evening light. Though what kind of magic could be awaiting the main character, in her seemingly precarious situation? Has love come to sweep her off her feet and to change her perspective? This perfect backdrop has some surprising twists. 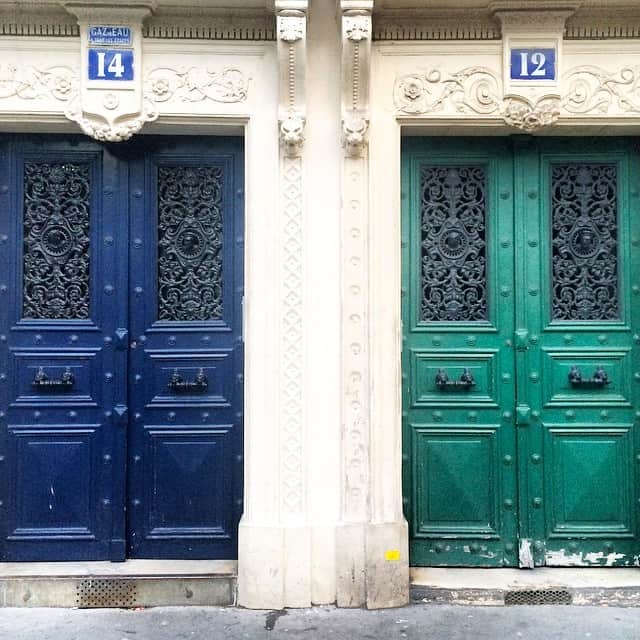 David worked in a souvenir shop, and summer was his busiest season. I met up with him for lunch, we would buy crappy sandwiches at an overpriced café along the rue de Rivoli. We would sit on the green, metallic chairs surrounding the fountain in the Jardin des Tuileries. We would watch the children play with paper boats in the water. We would talk about our future, potential baby names and buying an apartment. That’s where we met, where he asked me to marry him and where I said “yes.”

The gorgeous parks of Paris are undeniably perfect places for strolling amoureux, and the Tuileries is definitely one of the city’s finest, with its symmetrical layout hiding wild gardens, mazes, and discreet sun-kissed corners. This touching story illustrates how our hearts can be revived by the right person in the right Parisian situation, like the flower bulbs that start to awaken with new life in the spring. 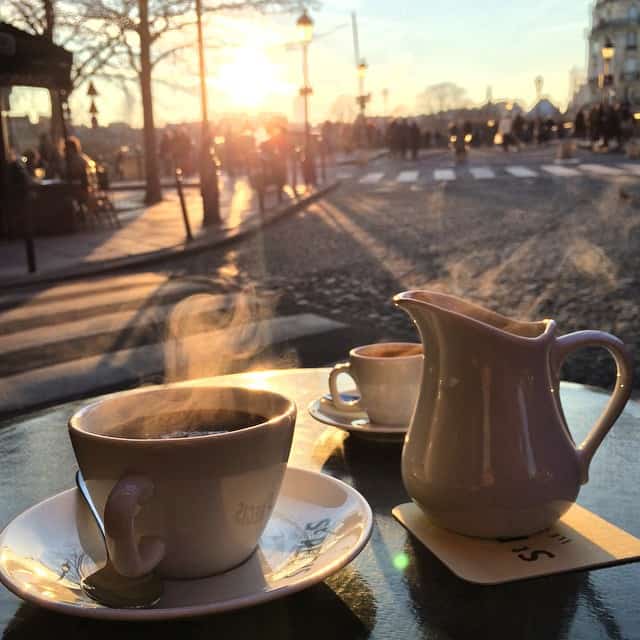 Montmartre and Sacré-Coeur: The Glove by Lily Heise

I looked despairingly up at the Basilica, regally crowning the mountain like a snowy fairytale castle. Is that where this prince was awaiting? One last glance at the empty métro entrance and upward I shot. I’d zoom up for a quick look and could be back down in a flash.

Amour seems to emanate from the Love Wall at the Abbesses métro station, infusing the streets and tiny lanes all the way up to Sacré-Coeur Basilica. Its amazing vistas take you far and wide, all across the foggy rooftops of Paris. One can fall in love almost immediately on the Mountain of the Martyrs… or can they? In this story love comes calling when least expected, making us question our decisions… should we blindly follow love or should we be more rational? This is a difficult dilemma and one that is frequently presented in Paris. To love, or not to love: that is the question. 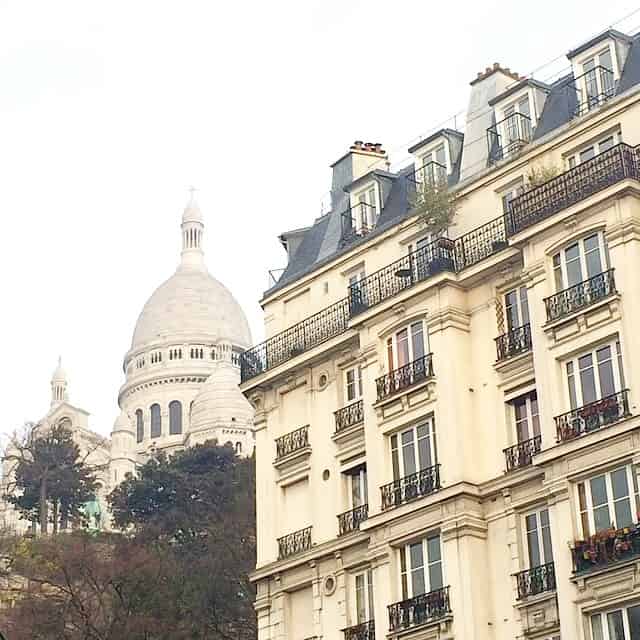 All of Paris: A Scoop of Henry by Cheryl McAlister

Carol stood on the Pont de la Tournelle staring at the back of Notre-Dame. She removed the lid from the heavy cardboard box and was astonished to find the plastic bag containing Henry’s ashes secured with a common twist tie. She untied and pocketed it along with a small slip of paper that read: Henry Delaunay, beloved husband, April 6, 1934 to August 16, 2014.

In one of the most touching stories in the anthology, the main character, Carol, is forced into a problematic predicament when she plans to sprinkle the ashes of her dearly departed husband in the Seine. Where should Henry belong, a man who’d loved Paris with all of his heart? The love of this powerful city manifests itself in so many ways! Oui, Paris je t’aime!

Do you have any other favorite romantic places in Paris? Where would you like to be in Paris on Valentine’s Day? Add your ideas to the comments! 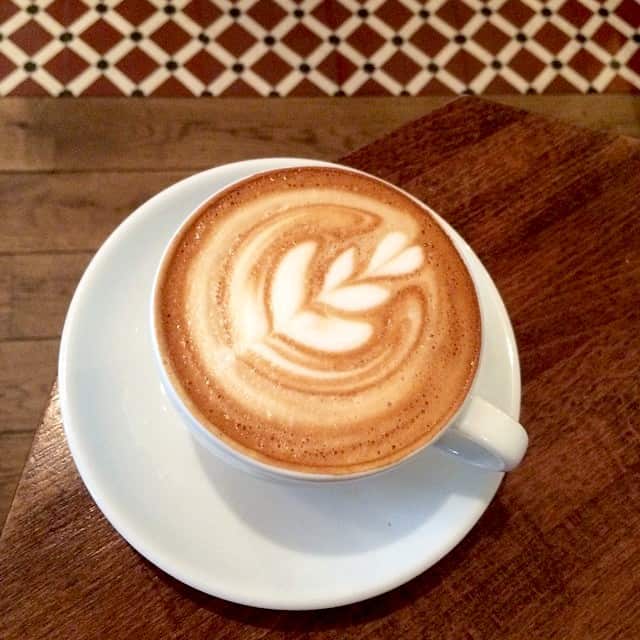 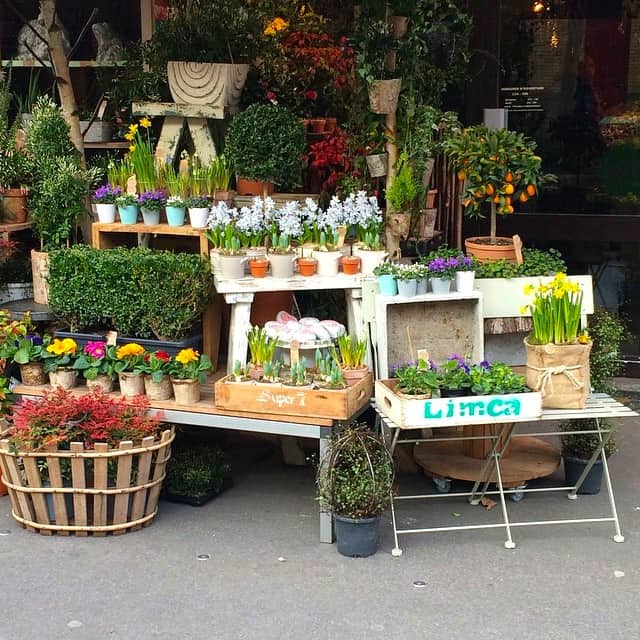 Written by Lily Heise for the HiP Paris Blog. All photos by Kasia Dietz. Looking for a fabulous vacation rental in Paris, London, Provence, or Tuscany? Check out Haven in Paris.

7 comments on “Stories of Love in Paris: Happy Valentine’s Day!”

Vicki, so nice to hear that the Left Bank brought you to your husband! It’s full of so many romantic secret corners!

For me Paris is a city to be shared with my best friend. She appreciates it in the same way as I do: she never tires of seeing the Eiffel Tower twinkle, doesn’t mind standing in a queue for an hour to see the latest ‘must-see’ exhibition, looooves shopping and happily pays ten euros for a coffee at the Champs Élysées!

The bridges…From the more modest to the ornate, as they span the Seine. Perfect for a romantic walk under a Parisian sky.

For me it’s the Left Bank, since that’s where I met my husband. Of course now that we have 2 young kids, this Valentine’s Day will be spent at home. It can still be romantic though 🙂

I agree Erica! Montmartre is perfect for romance!!