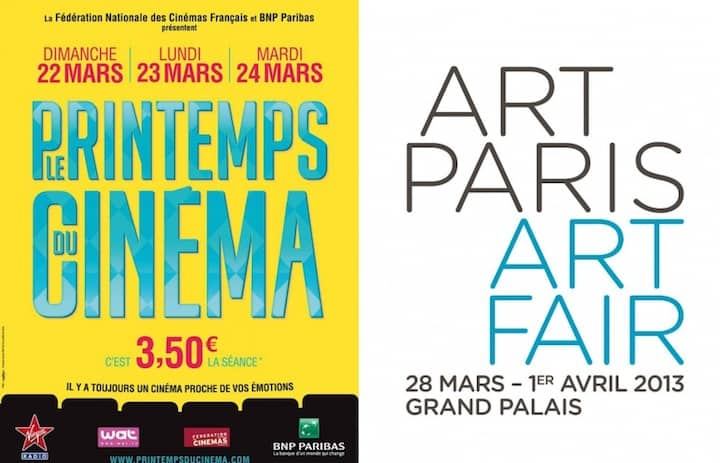 Soon enough our days will once again be long and warm, the damper of winter having faded entirely. In the meantime, March brings us plenty to do and see around Paris. Ready-to-wear collections are showing at Paris Fashion Week, but also don’t miss these must-see events: 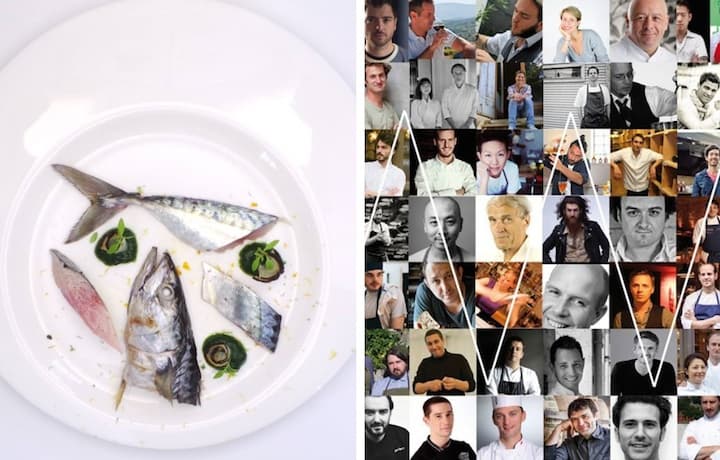 This weekend the much-anticipated Omnivore World Tour comes to Paris, promising over 100 participants and demonstrations, as well as pop-up dinners, Fucking Dinners, and the Omnivorious Party by Badoit Rouge at the Pavillon de l’Arsenal. 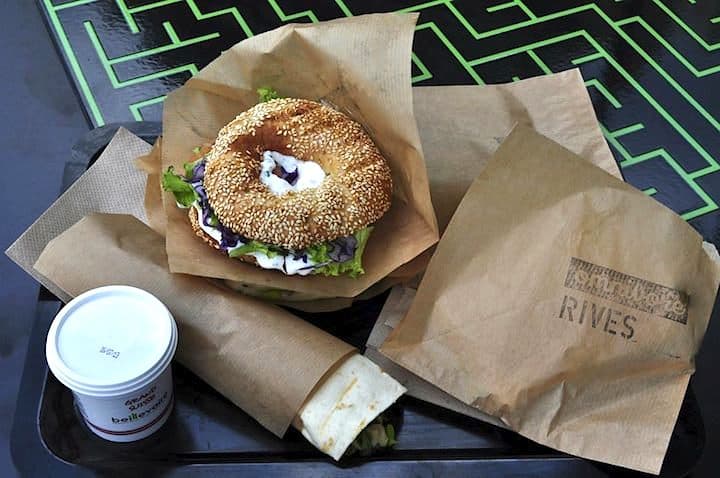 An exhibition dedicated exclusively to David Bowie? Yes please! After seeing success in London, the show is coming to the Philharmonie de Paris until May 31. 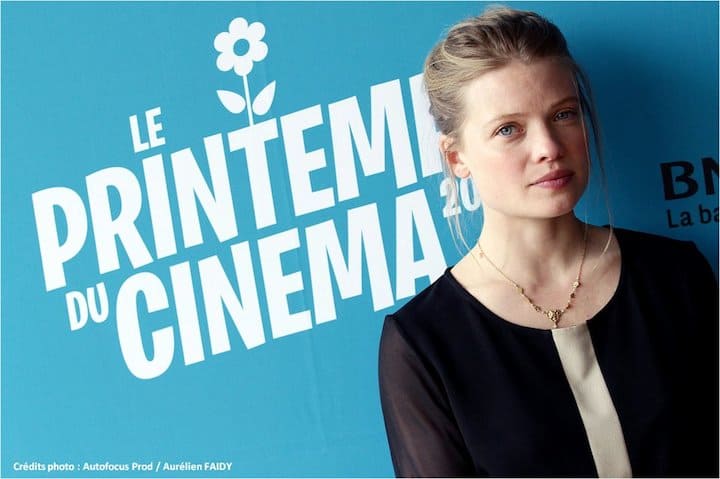 Le Printemps du Cinéma is celebrating its 16th anniversary this year from March 22 – 24. Films will be will be screening in cinemas across France with tickets at a mere 3,50€, making this the perfect opportunity to pack in a few been-meaning-to-see flicks.

Art Paris Art Fair will take up residence in the Grand Palais from March 26 – 29.  The weekend brings 145 galleries from 20 different countries around the world together around modern and contemporary art, with they year’s Guests of Honor being Singapore and Southeast Asia. Last year’s projection of Miguel Chevalier’s “The Origin of the World” onto the exterior of the Grand Palais was such a success that it will be an integral part of the fair moving forward. This year features three rotating selections, on view from 6pm-midnight for the duration of the fair. 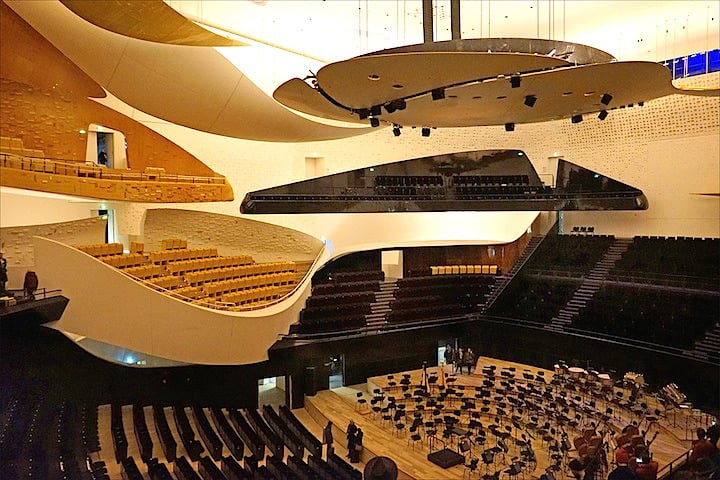 The annual Festival de l’Imaginaire – which celebrates cultures, rituals, and arts around the world – returns for its 18th year. From the Bastille Opera and the Auditorium du Louvre to the Institut du Monde Arabe and musée du quay Branly, the festival’s events are varied and plentiful.