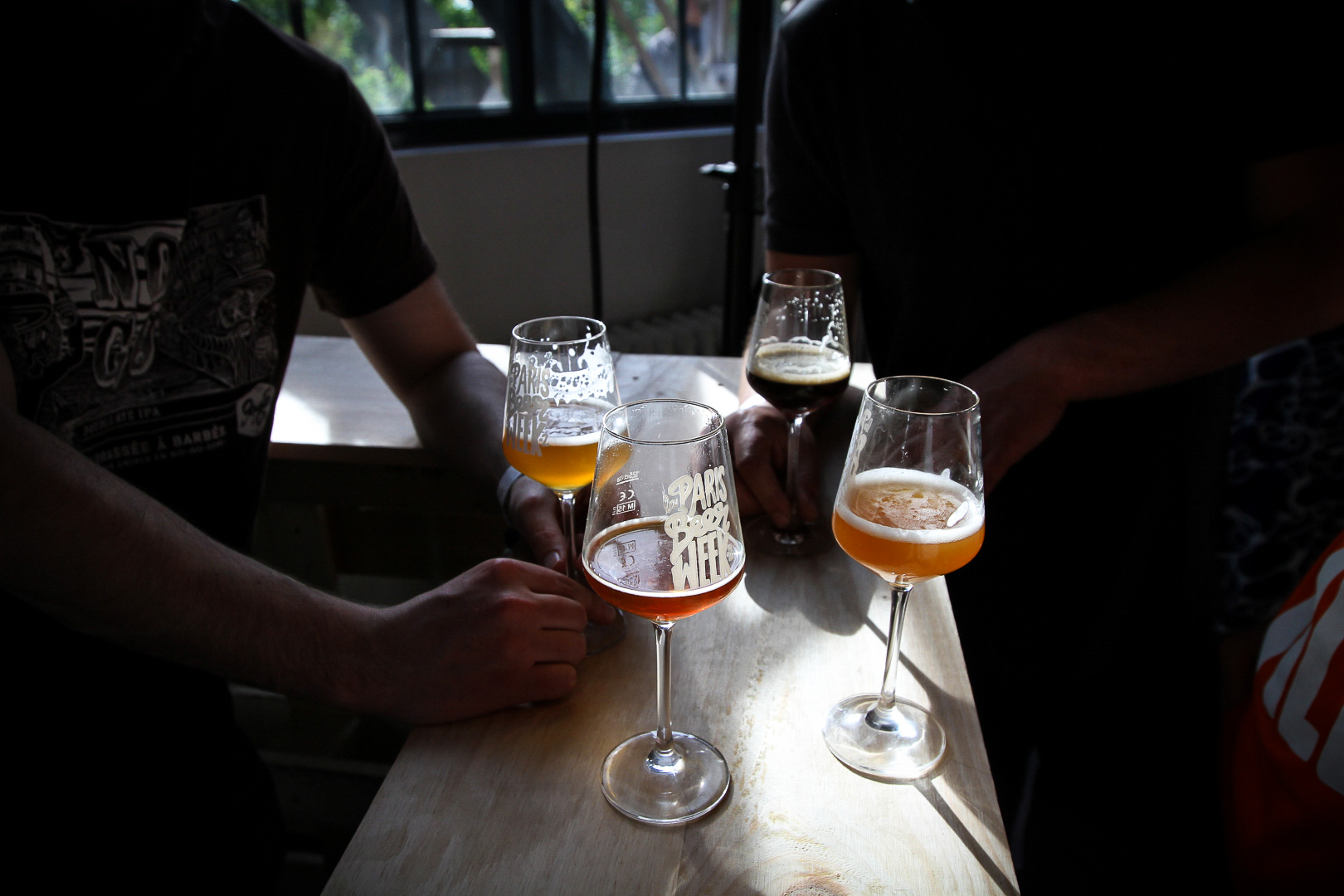 Until April 9th, the Musée de Minéralogie is hosting an exhibition of British artist Amy Hilton’s work. As the museum name might suggest, Hilton’s subject of choice is very much nature-based and the aesthetic ethereal and soft. There’s an interesting calming effect to viewing her work, one we could all use a bit of. And not surprisingly, I first learned of Amy Hilton via the wonderful Seymour Magazine. 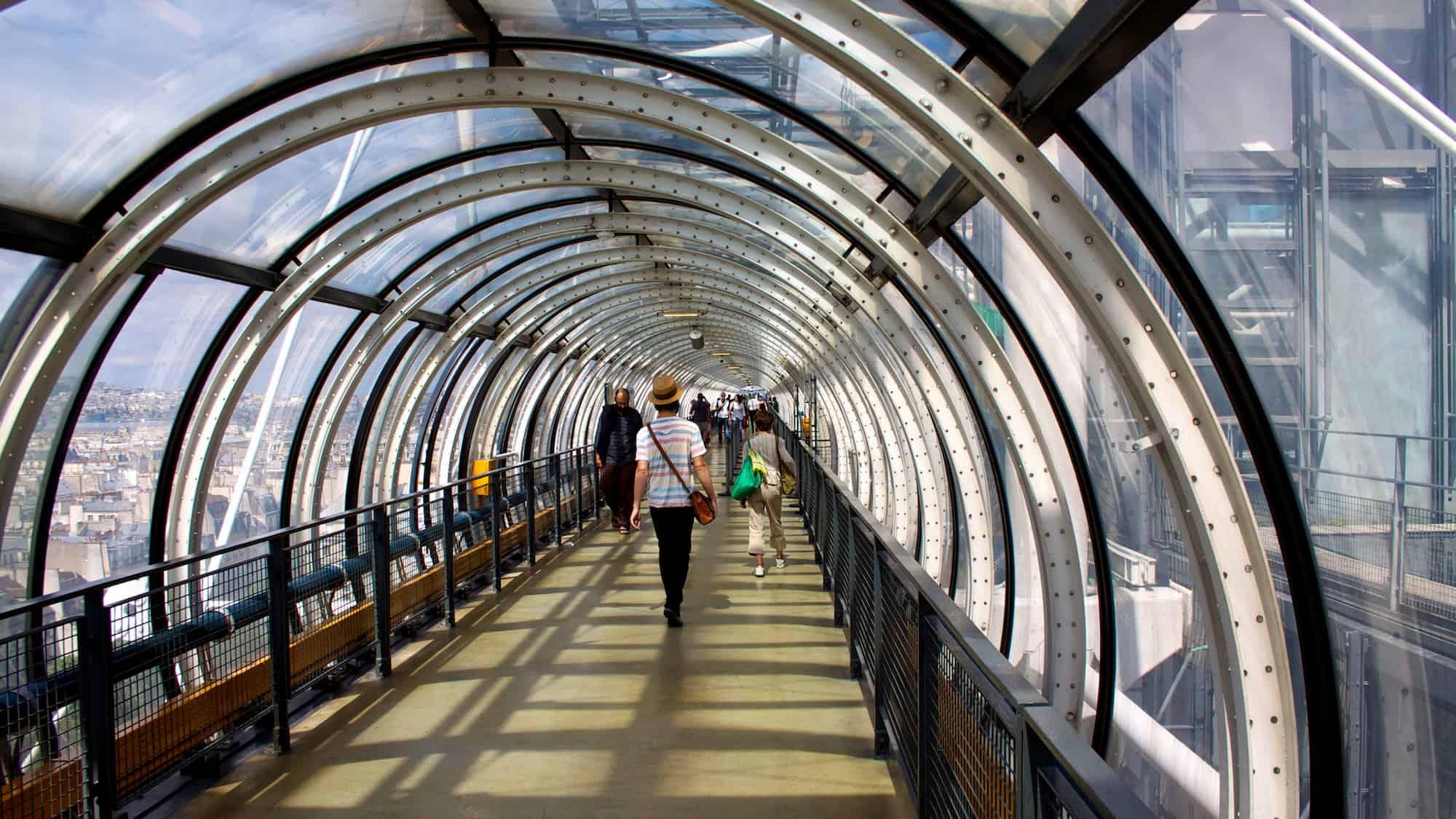 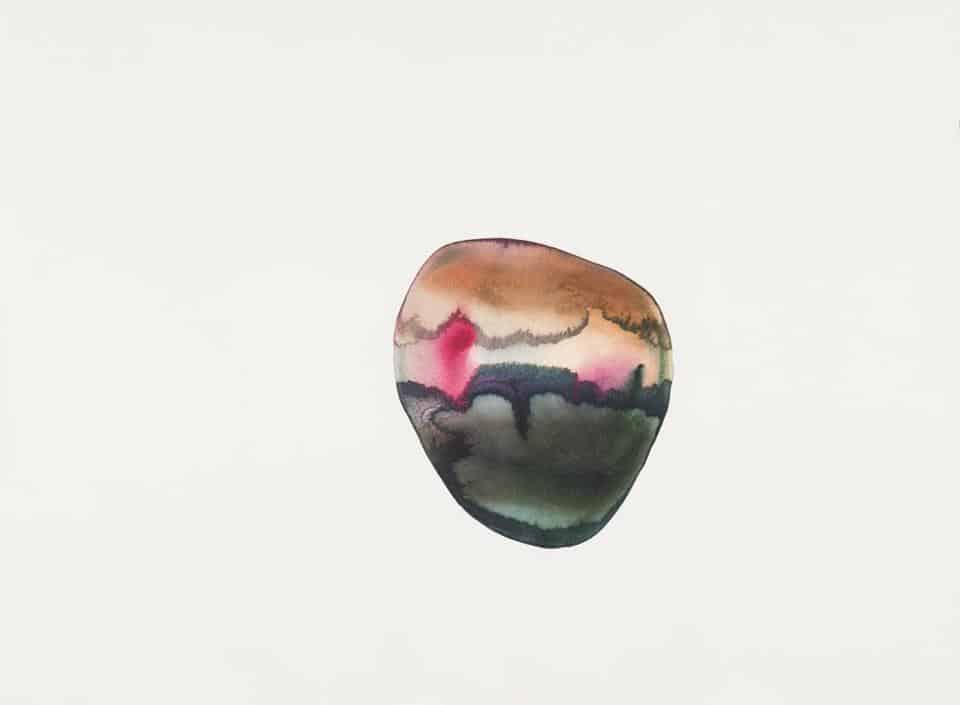 One of the year’s most anticipated exhibitions opens today at the Pompidou. Head to the 4th arrondissement to catch artist Paul Klee’s first French retrospective in 47 years, focusing on “romantic irony” across roughly 250 of his works. 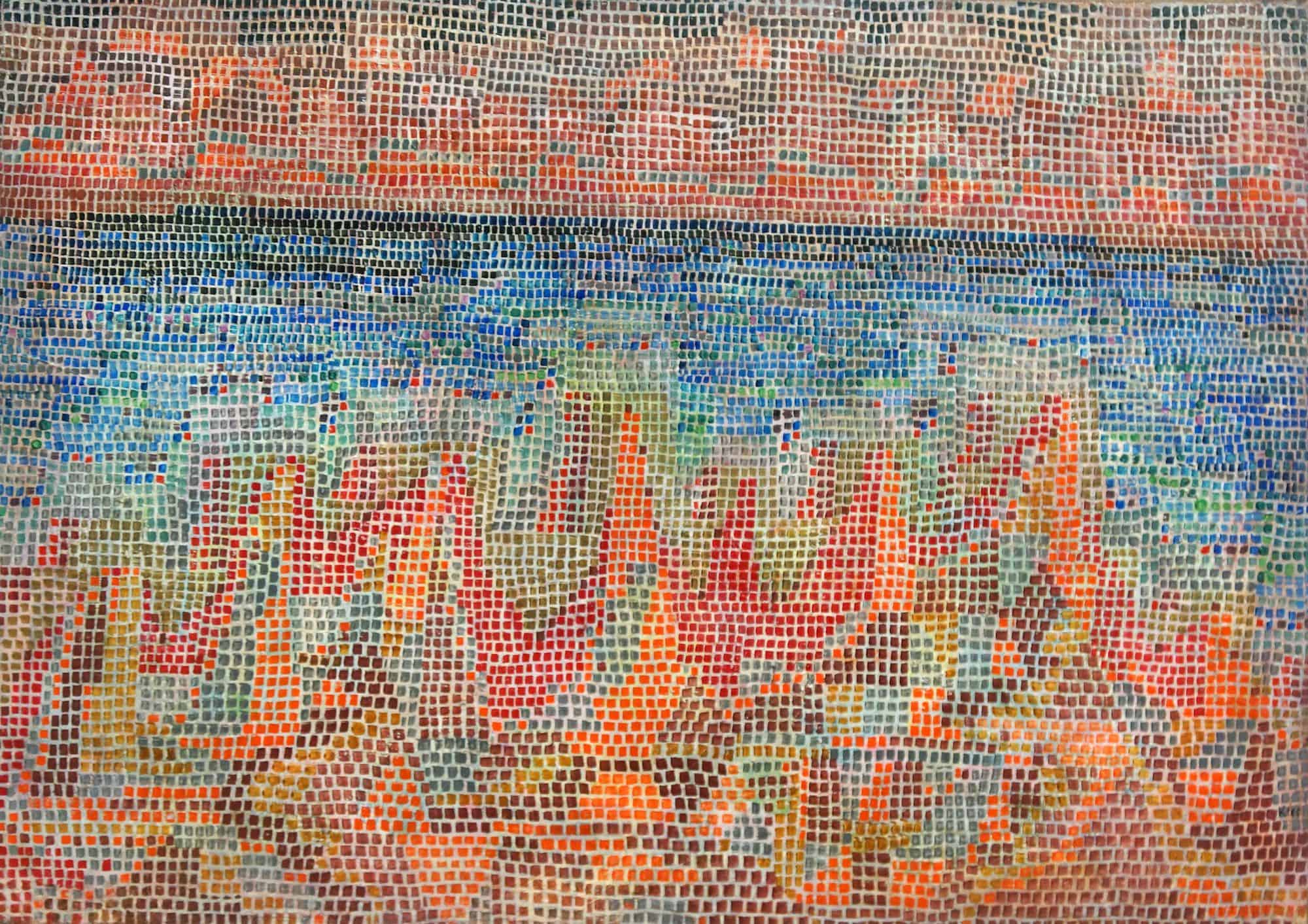 Sundays in Paris can sometimes feel like a looping questioning pattern: “What should I do today? What’s even open?” Gilles Peterson is answering with a little Havana Rumba for his spring edition of Tea-Time at La Bellevilloise on April 17. For details and ticketing information, peek here. 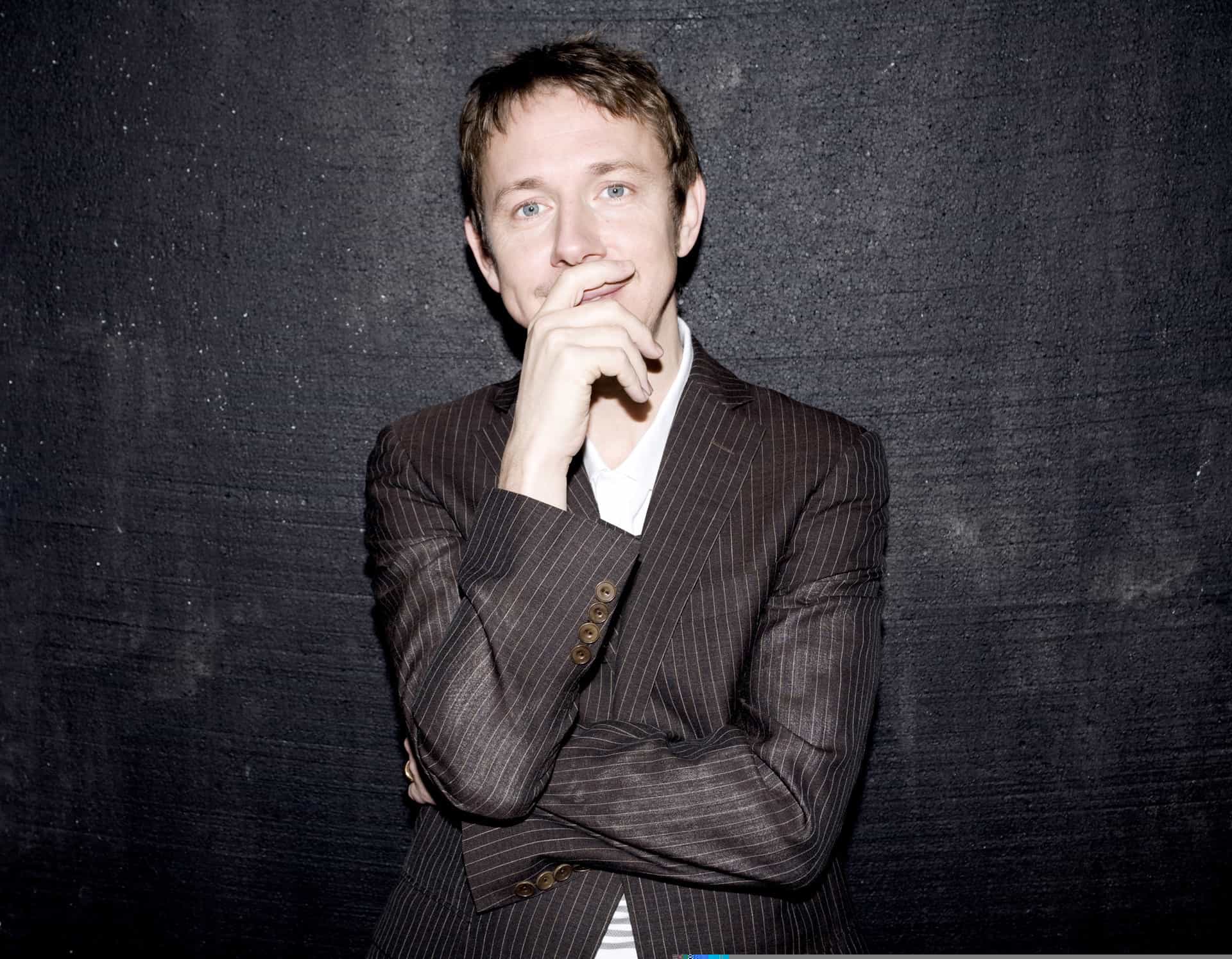 From April 22 – 24, Carreau du Temple is hosting Urban Art Fair, the first international show dedicated exclusively to contemporary urban art from both emerging talent and seasoned names. 30 galleries from around the globe will be exhibiting and the three-day affair also promises performances, installations, conferences, and more. 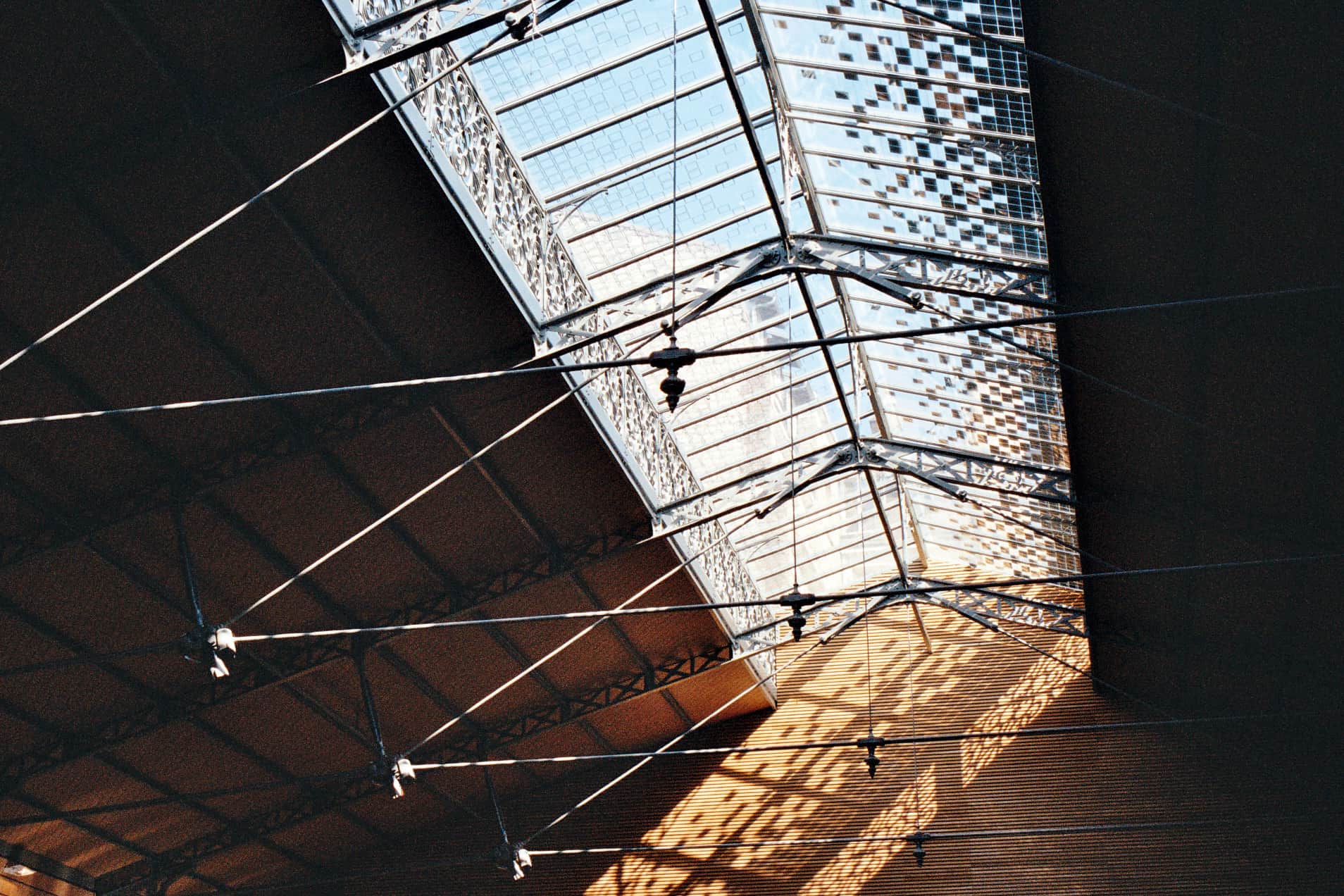 Beer has claimed its stake in the Paris palate, and the annual celebration of artisanal brews returns for its fourth year with Paris Beer Week, running from April 29 – May 8. To purchase tasting tickets and find out more about programming, head here.

In the event natural wine is more to your liking – or you want to ring in May by truly indulging – pop by La Bellevilloise the weekend of April 30 – May 1 as well. Salon Rue89 des vins is bringing more than 70 exhibitors to the 20th arrondissement, including 50 natural winemakers from around Europe, Belgian and Italian beer brewers, coffee connoisseurs, and food purveyors. 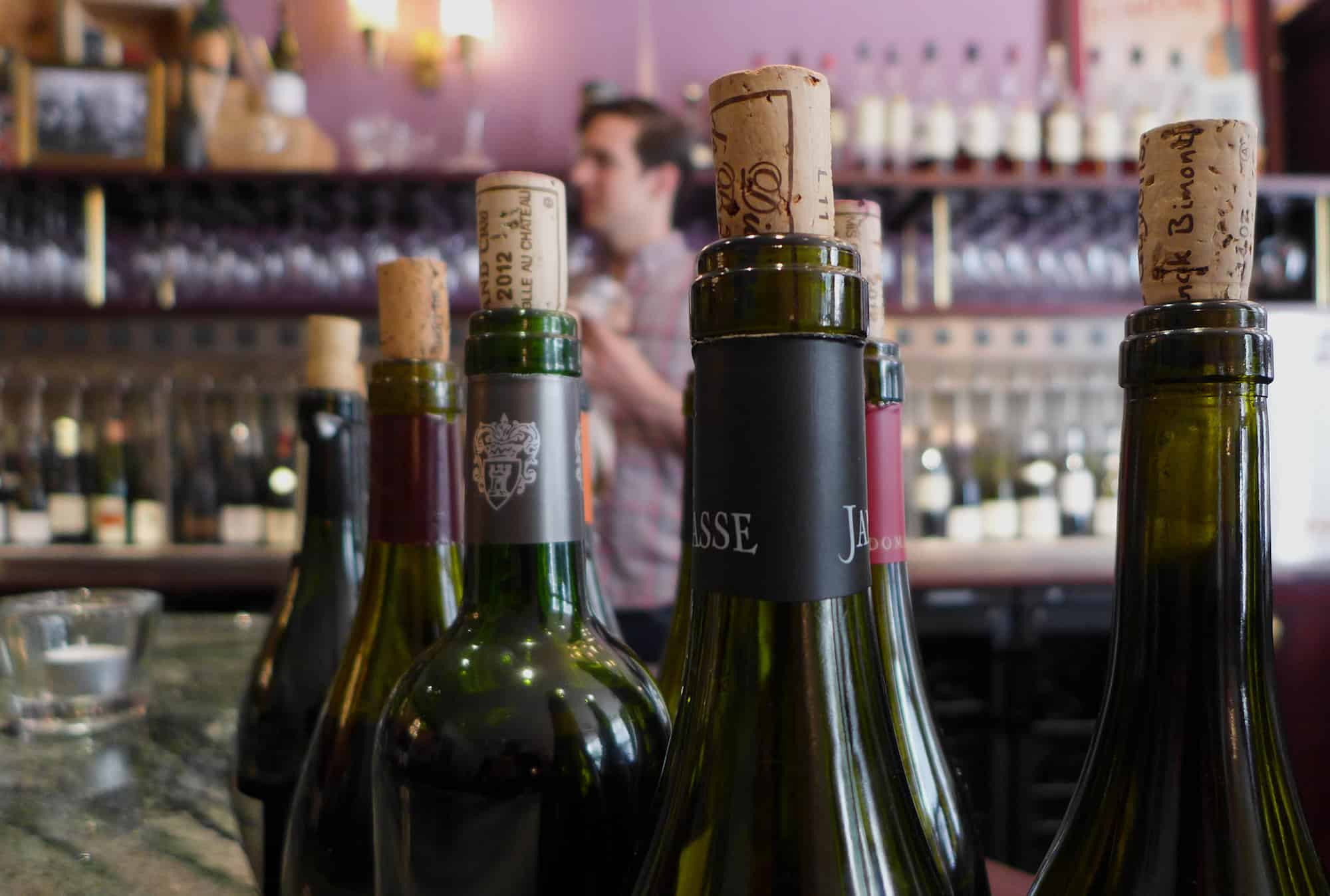