Where to Find the Best Brunch in Paris: Our Top Picks for Brunching in the City 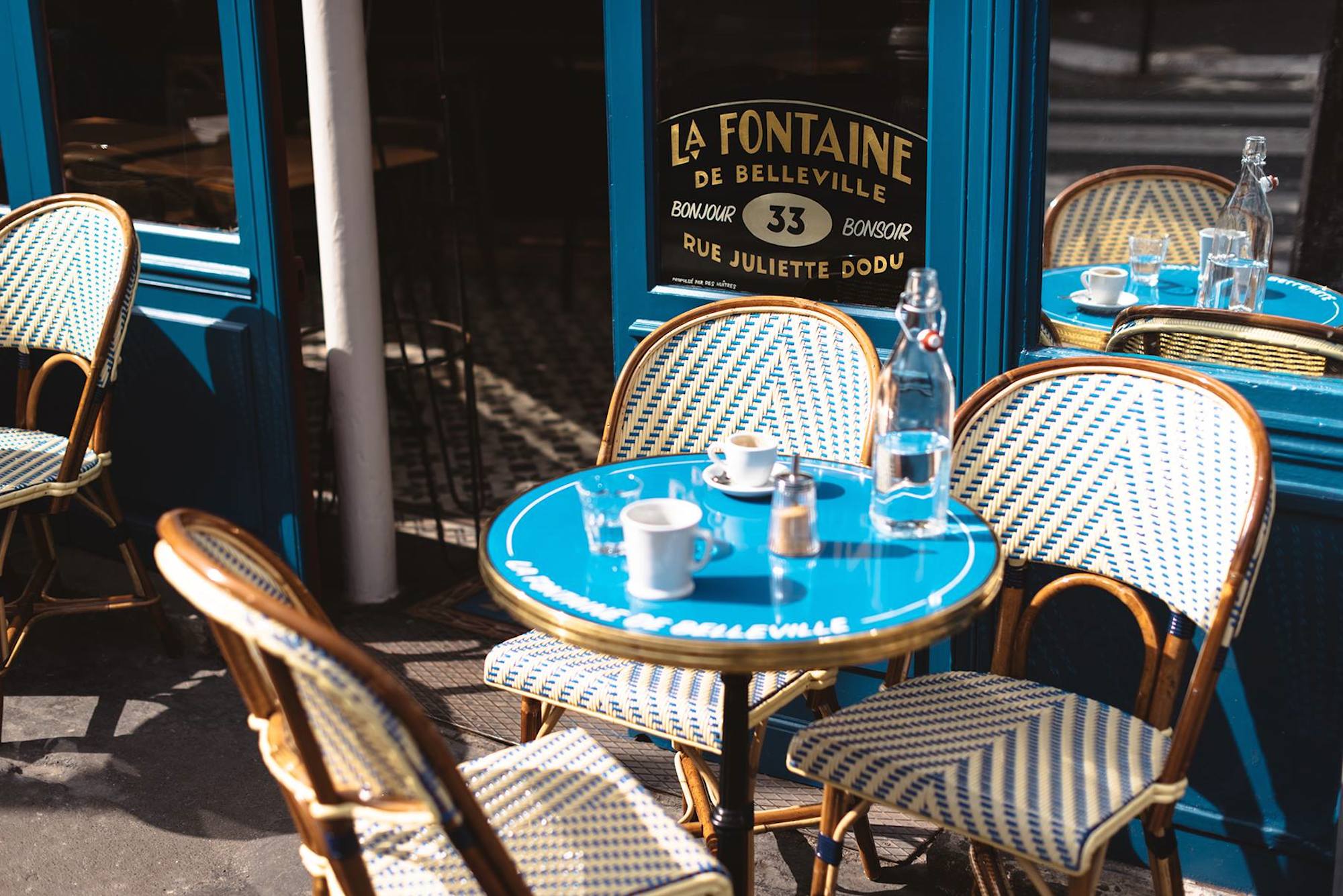 As a member of the opening team at Holybelly, I know my way around eggs, pancakes and bacon. At Holybelly we always focused on seasonal, local, and delicious ingredients. It takes a lot of effort and commitment to work this way, but this is what I expect from the restaurants I work in as well as those I go to on my mornings off. We have a saying in the kitchen that if you can survive the brunch line, you can do anything. At Holybelly, we were among champions. 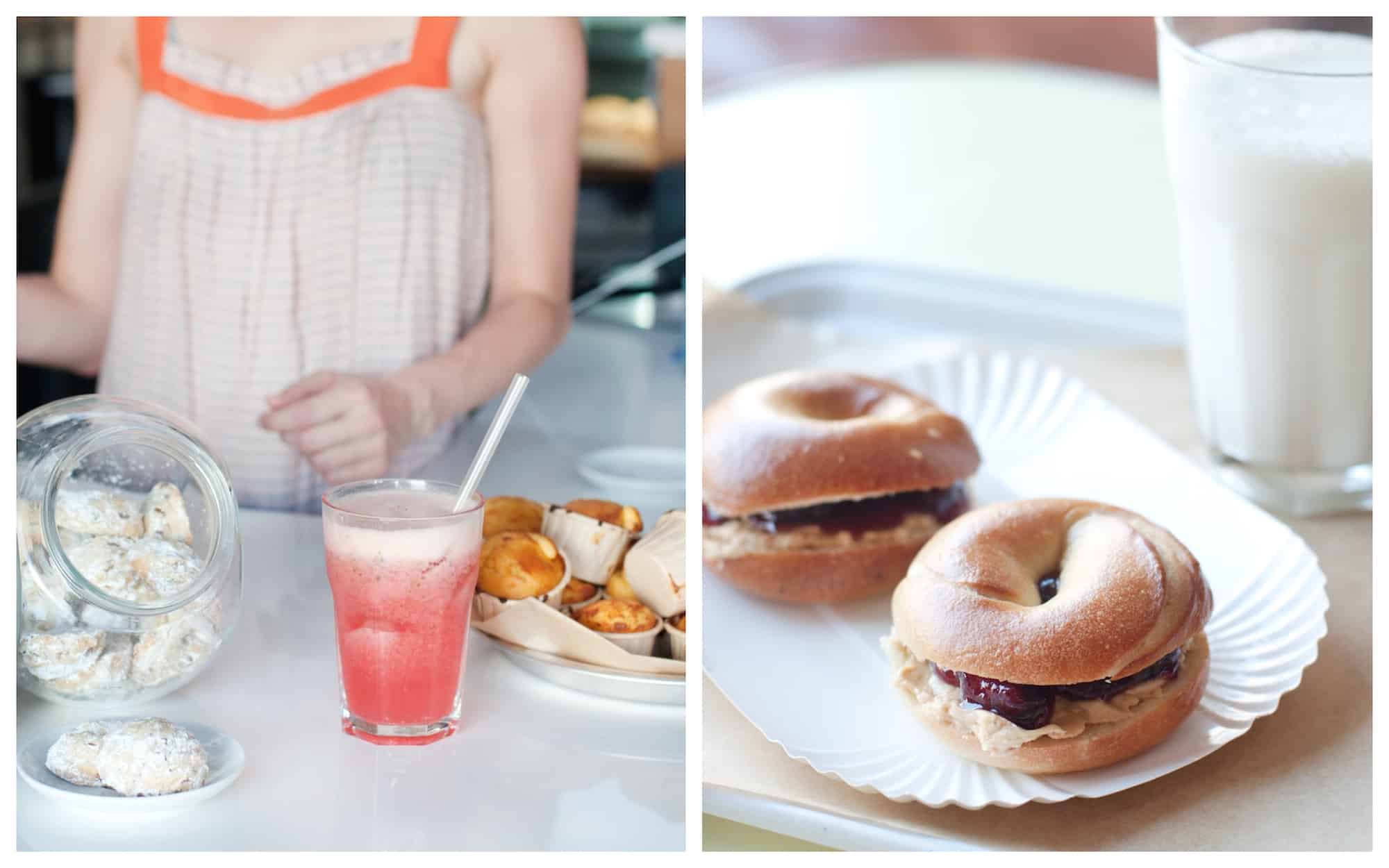 When I find the time to go out to brunch I’m looking for my fellow champions, somewhere that attentively cooks and serves comforting dishes. Cooking breakfast is an intimate experience that requires great heart and attention; it is the first meal of the day. Your empty belly craves nourishment and love. Perhaps you’re nursing a head-banging hangover; you’re vulnerable, sensitive and want good food – fast!

Below are my current favorite brunch spots in Paris and the dishes that I order: 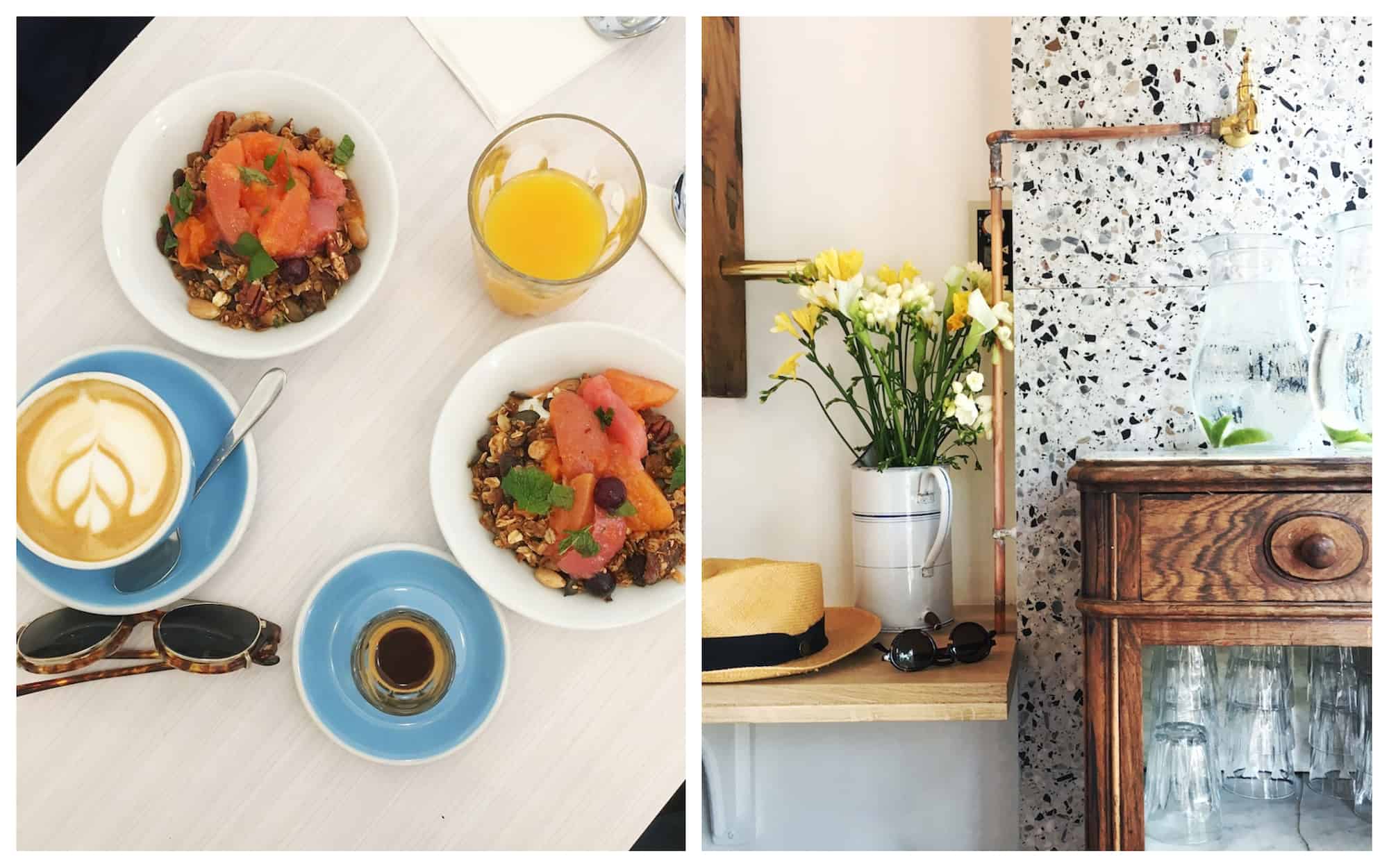 Neighbours Café : Everything on the Menu

Neighbours Café has recently been opened by the Honor team Angelle and Daniel Warburton. The couple has firmly established themselves as one of the highest quality coffee experiences in Paris with a well-designed outdoor space near Place de la Madeleine and have transferred their exceptional taste to their first brick and mortar location in the Marais. Using superb coffee (current artisanal blend in the hopper is from Bath, England) and organic, seasonal ingredients, Neighbour’s brunch is not to be missed. 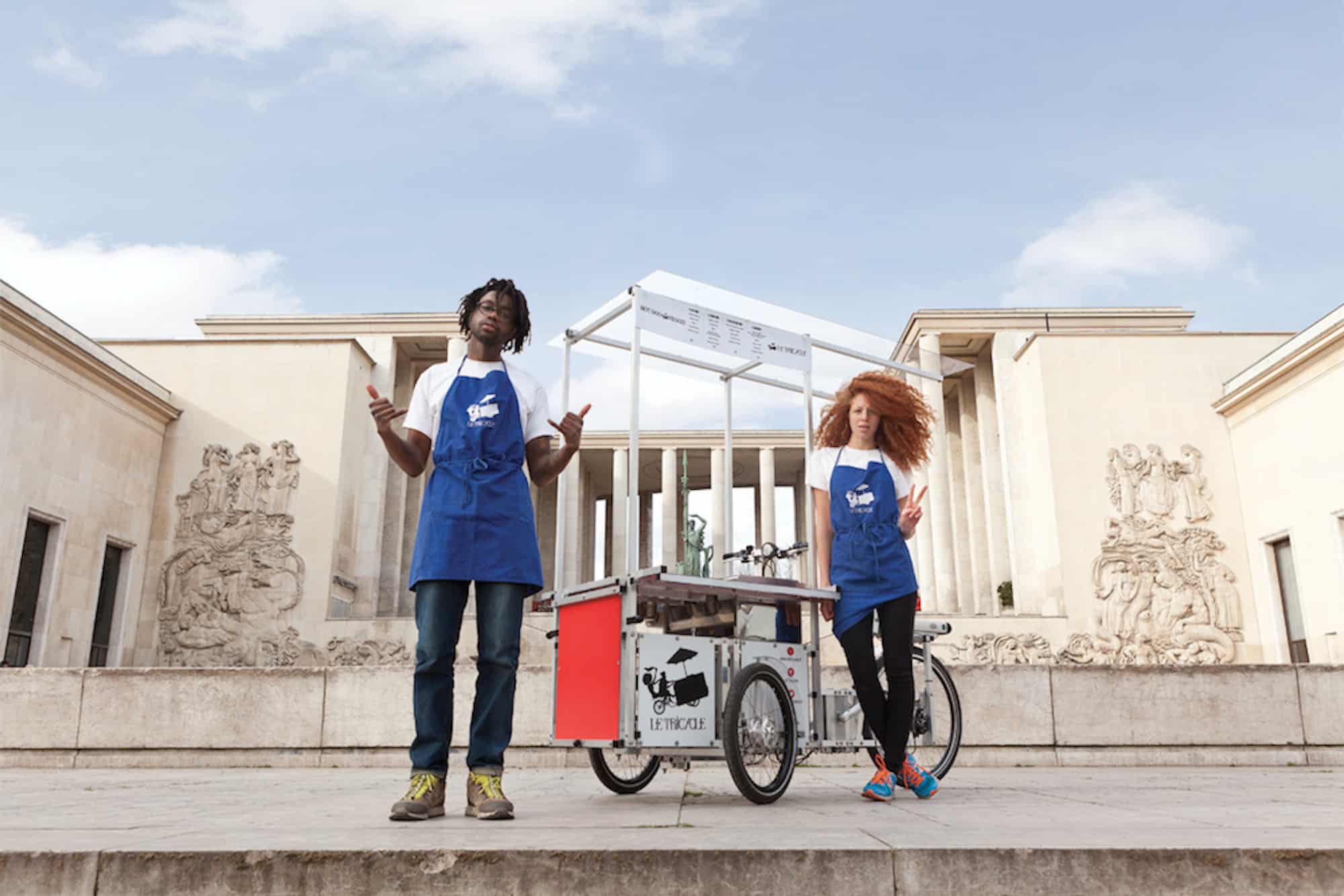 Daqui et Coralie are two of the sweetest, coolest kids in Paris and their vegan cantine radiates their friendly vibes. Hands-down the best vegan hot dogs, scrumptious plantains and rocking tunes on the soundsystem. Even the most vegan-skeptic individuals will walk out smiling. 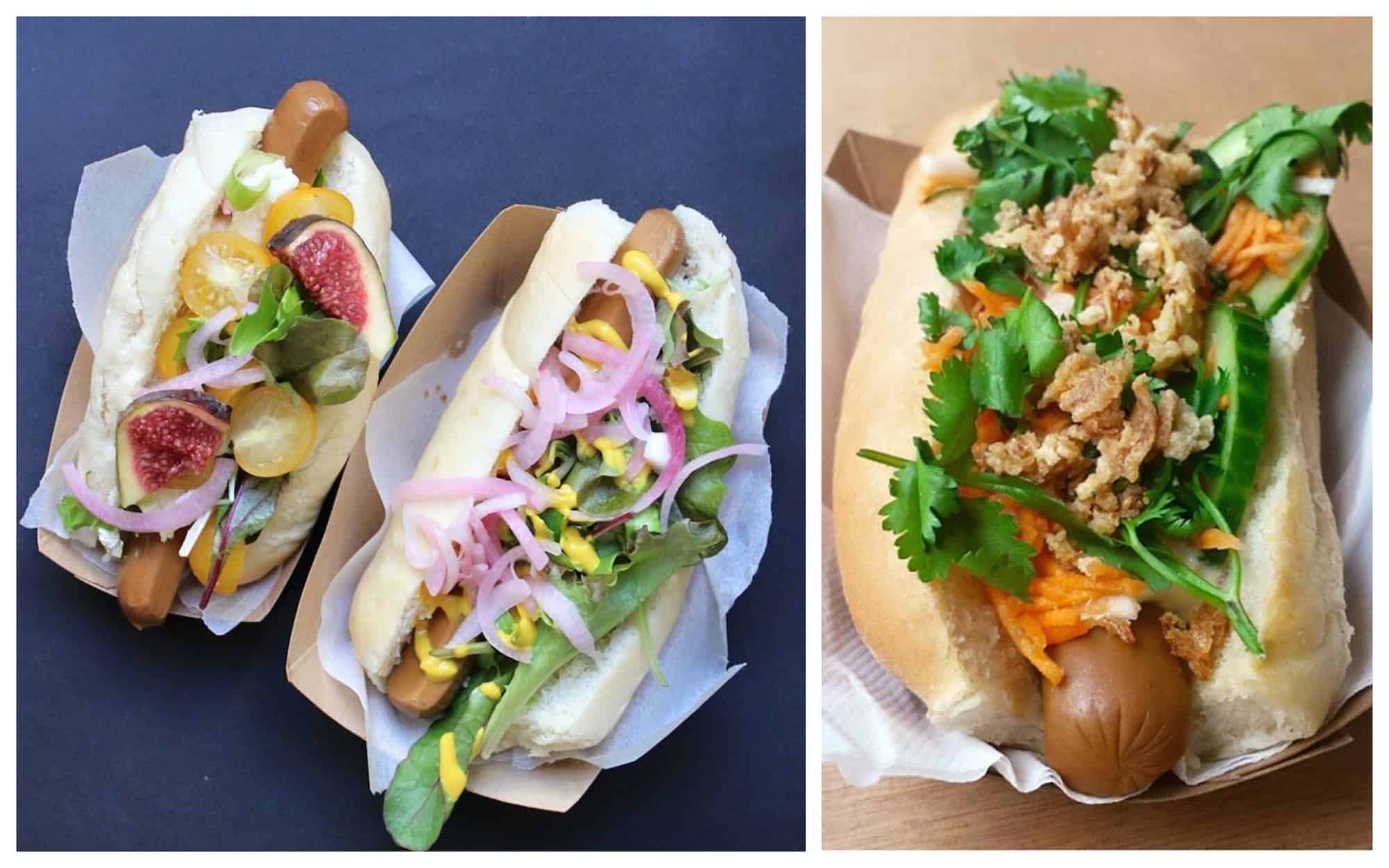 Restaurateur John Goldstein was one of the first expatriates to establish an American diner in Paris. The restaurant dates to 1963 but its food is nothing short of modern and delicious. Chef and cookbook writer Carrie Solomon has recently finished sprucing up the Coffee Parisien menu with seasonal delights and classics, alike. A must-visit for those missing a taste of home. 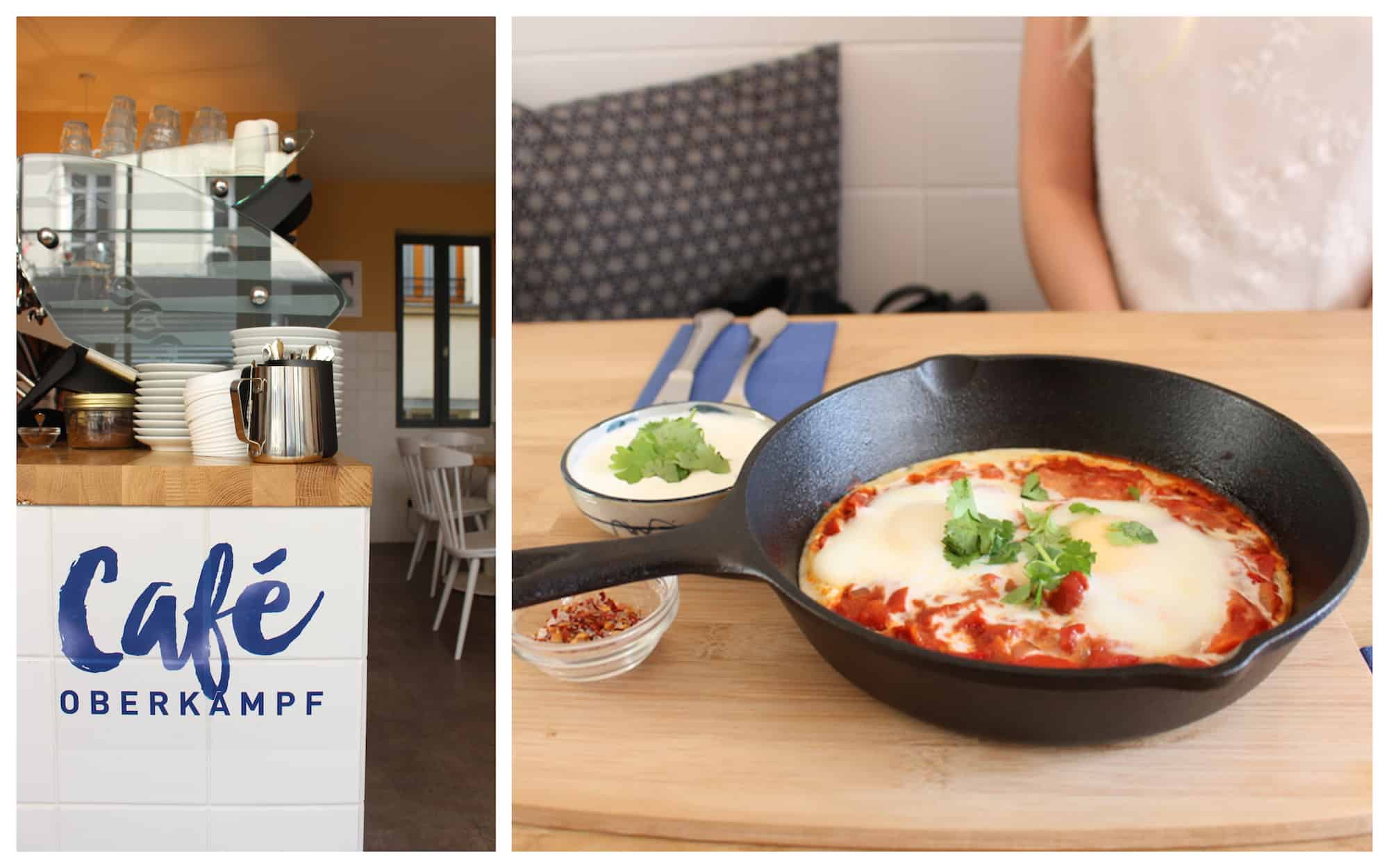 Owner Guy Griffin and Chef Margaux have crafted and executed one of the most successful brunch scenes in Paris. Heavily inspired by an Australian ambiance, you can be sure to find delicious coffee, savory plates, and Margaux’s special sweets. 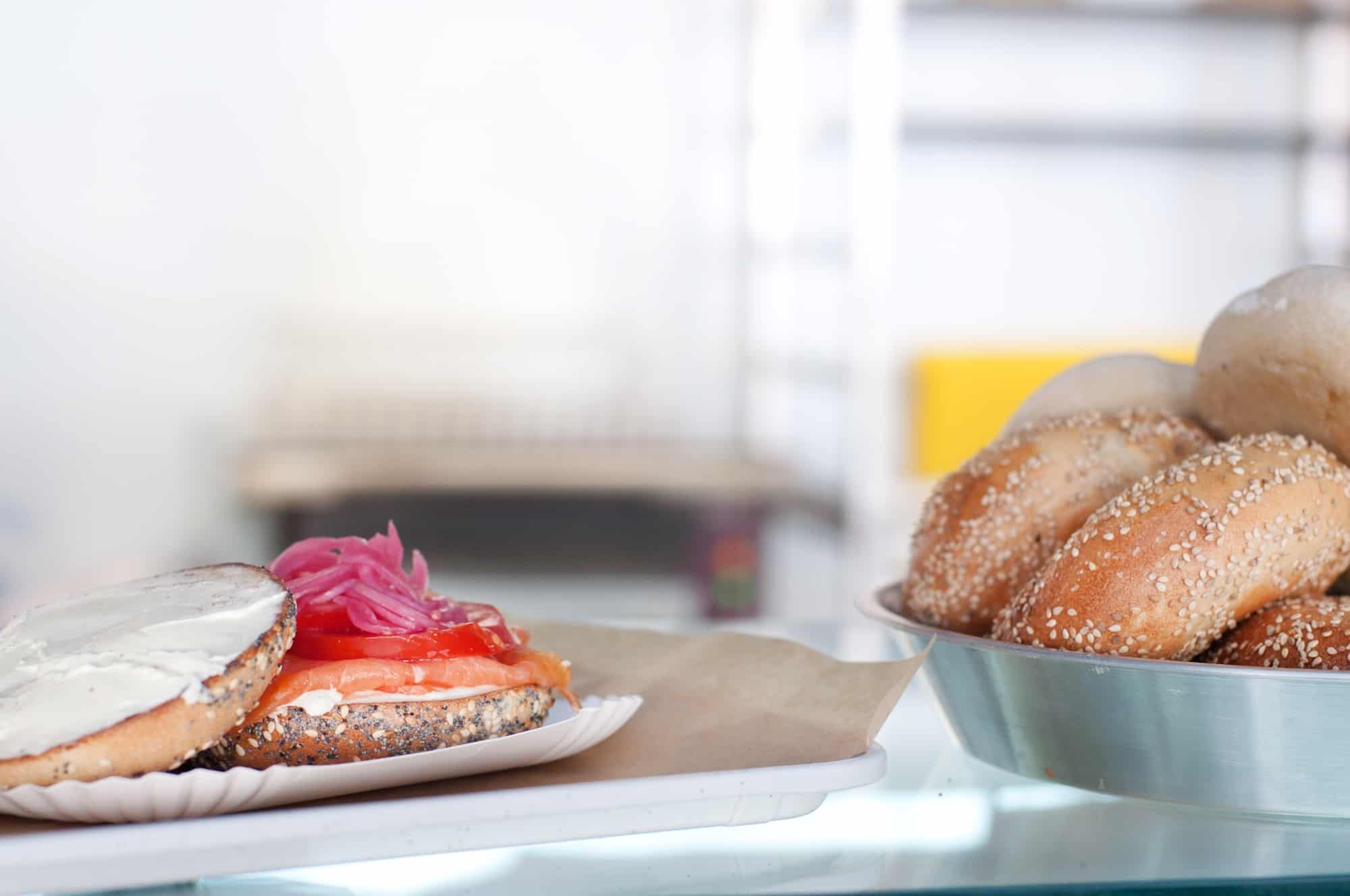 Marc Grossman is the master of the bagel trade here in Paris. Of all the Bob’s establishments, the Bakeshop is my favorite because there’s wonderfully healthy food, a great PB&J bagel, chocolate chip matcha cookies, and tons of space to read your morning paper. 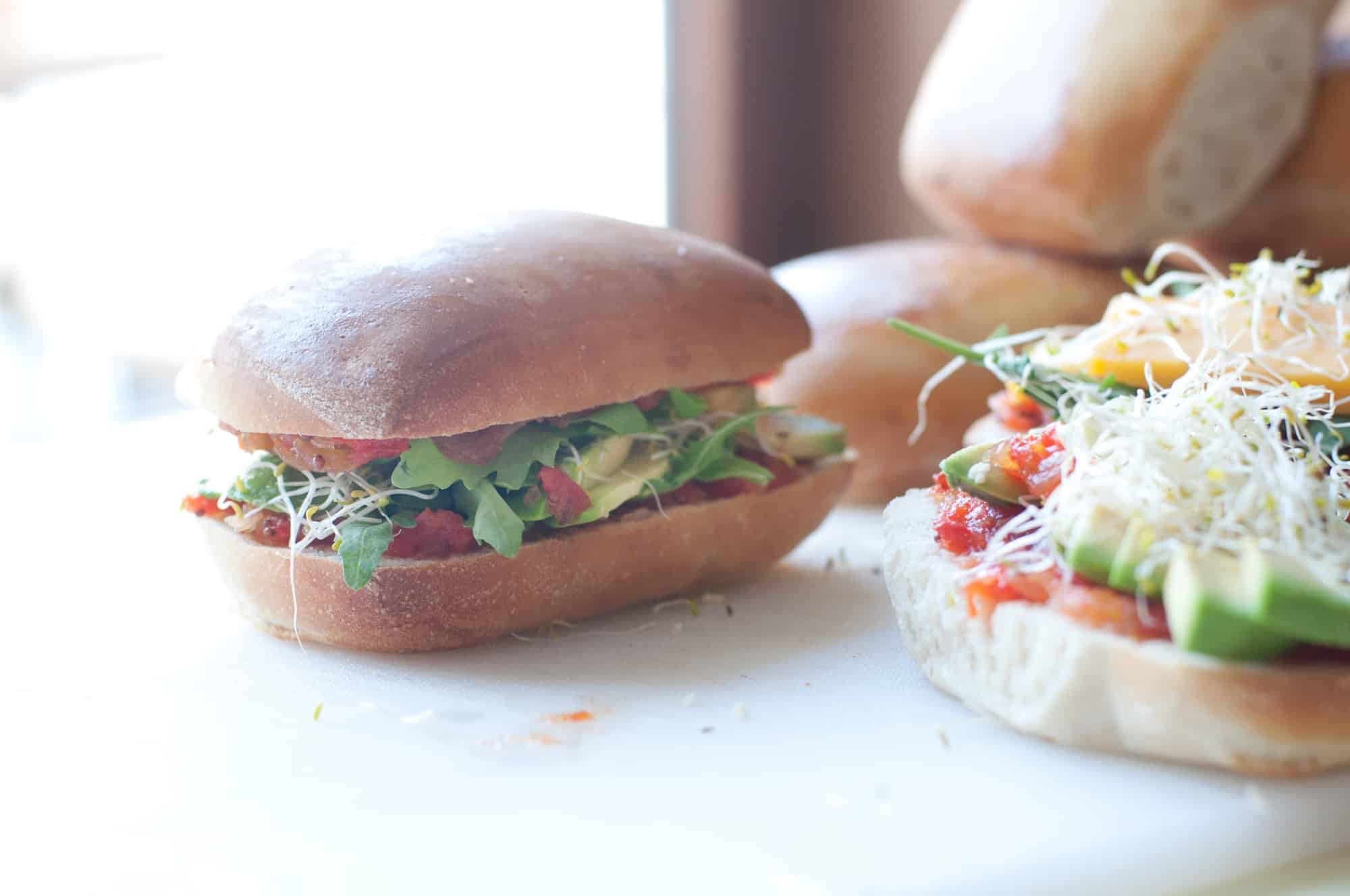 Benoit Castel has produced the most Frenchie brunch in town: brimming plates of pastries, charcuterie, cheese, coffee, juice. His famous cakes, cookies, tarts and house made jam are truly the cherry on the top of this French foodie festival. 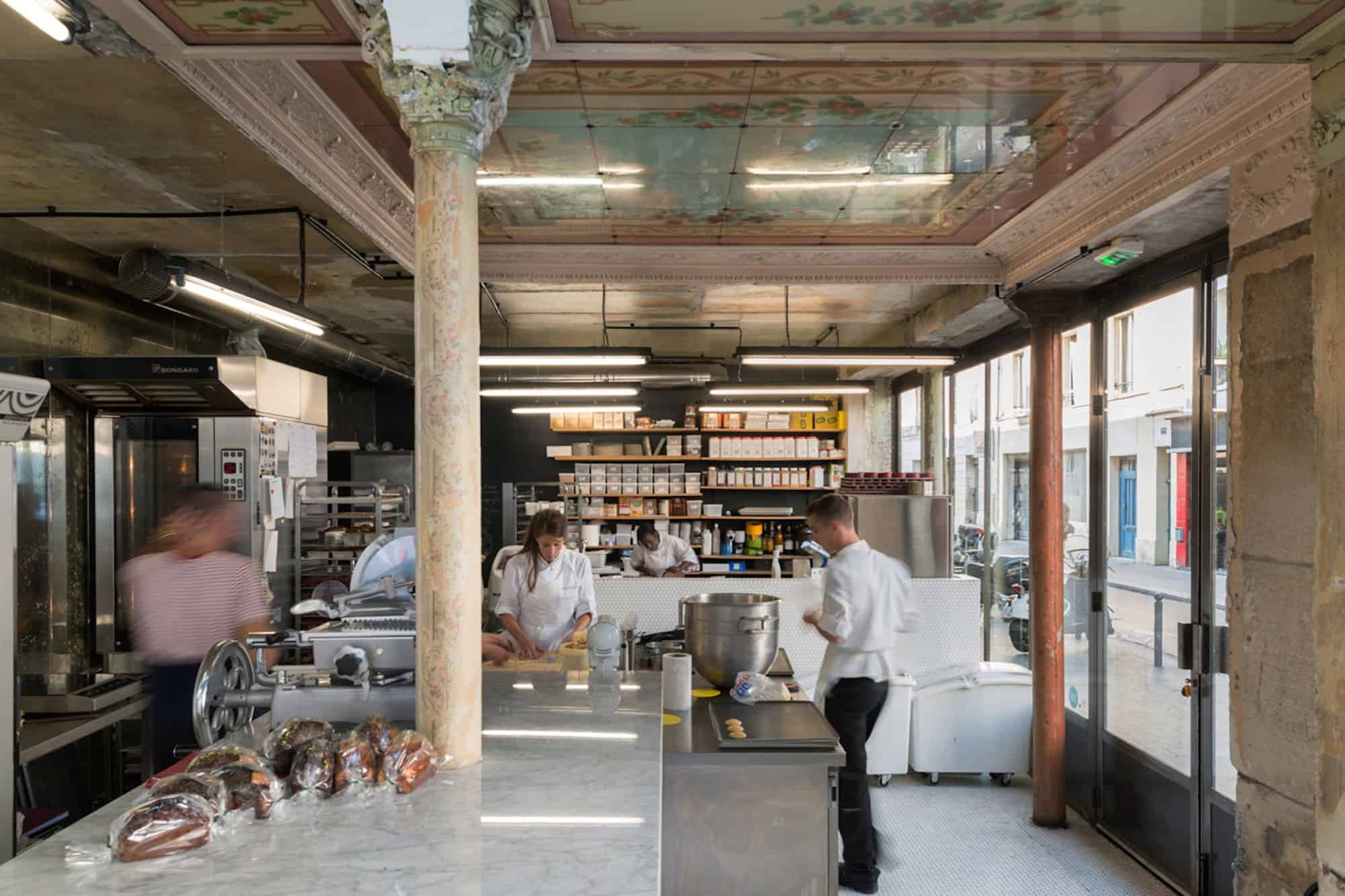 La Fontaine de Belleville : Everything on the Menu

The team behind the Brulerie de Belleville make the most decadent croque monsieur and french toast in Paris. Farm-fresh ingredients, modern updates to traditional French fare – every detail has been attentively curated at this neighborhood corner bar-café. 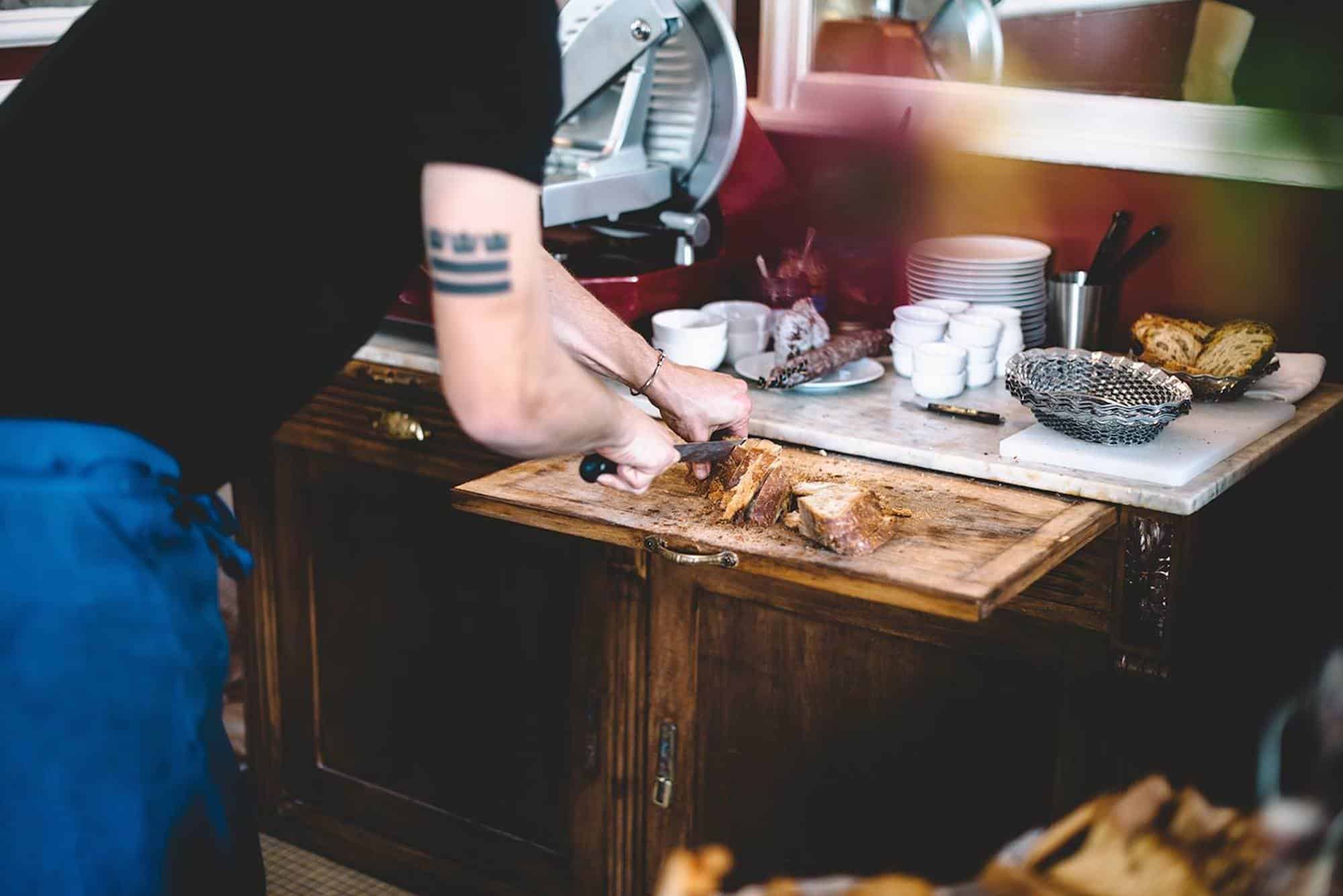 Owner Youssef Li is coffee obsessed and makes a mean espresso. Chef Julie Bouland, with her classic French training, coupled with her time in Copenhagen at Mirabelle, bakes a scrumptious cinnamon bun and the perfect dulce de leche, banana, and hazelnut porridge. 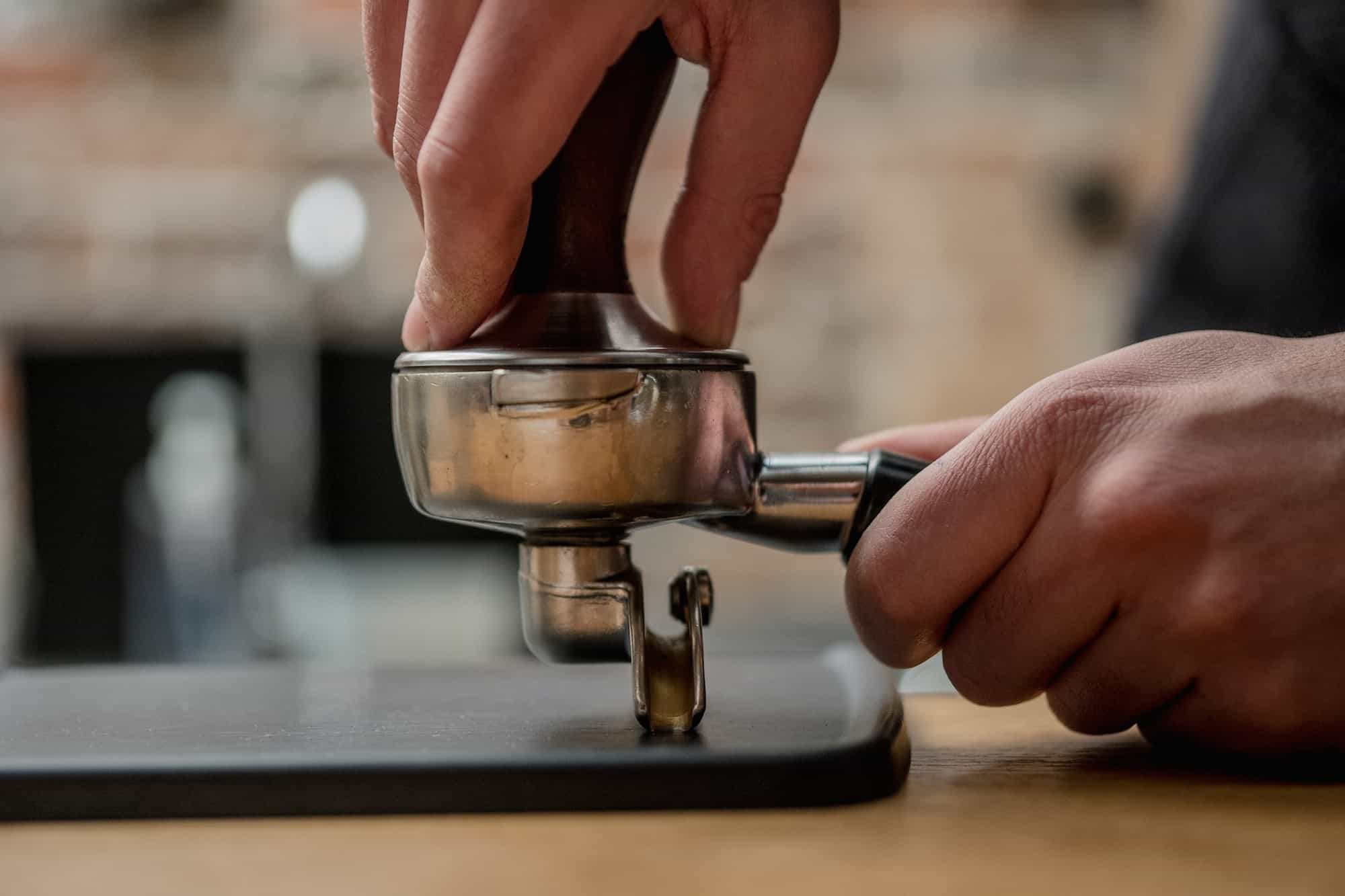 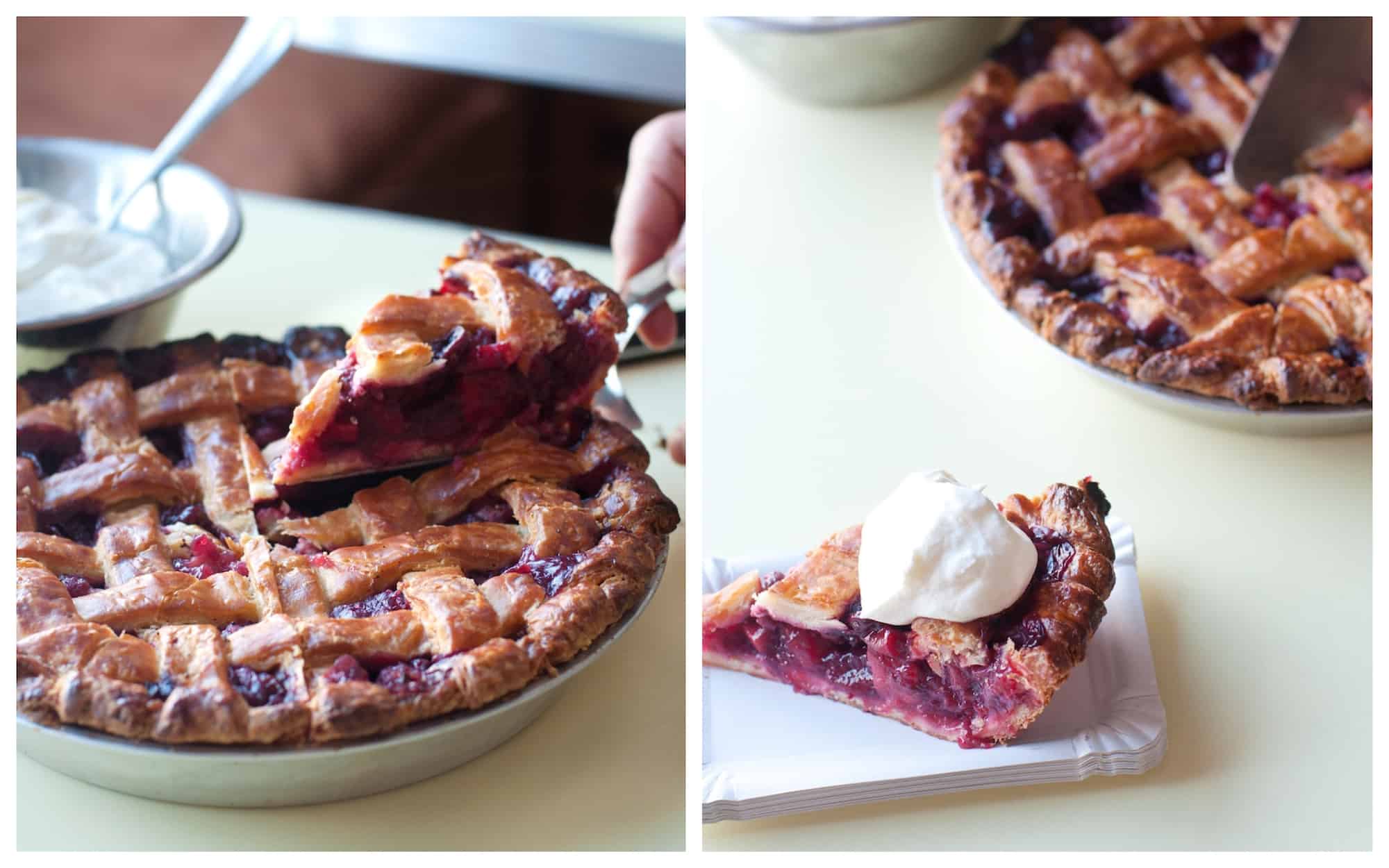 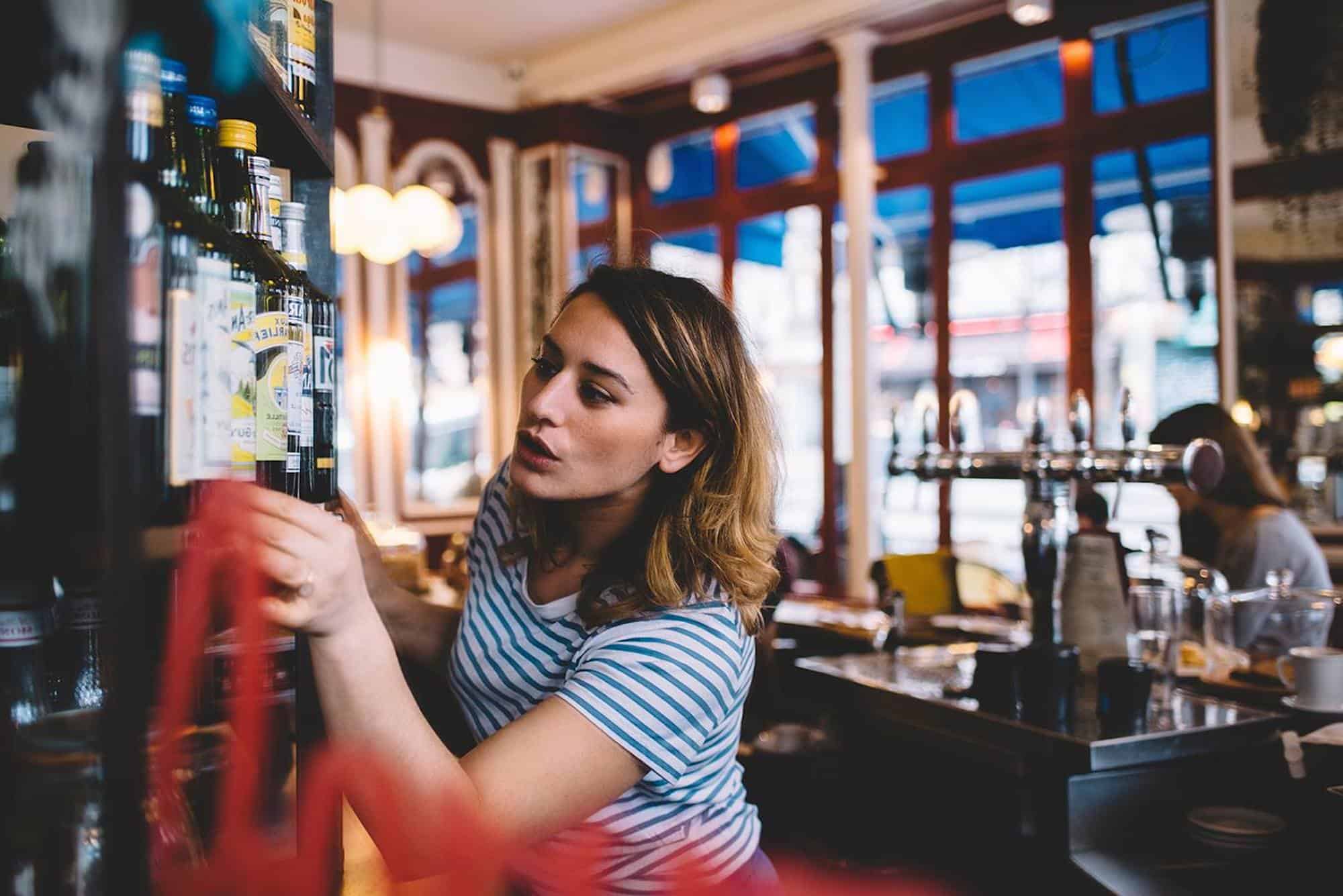 Written by Lise Kvan for the HiP Paris Blog. Looking for a fabulous vacation rental in Paris, London, Provence, Tuscany, Umbria or Liguria? Check out Haven In.

2 comments on “Where to Find the Best Brunch in Paris: Our Top Picks for Brunching in the City”

Hello! I very much enjoyed reading your reviews and thought I would get in touch in the hope that you may be able to offer some advice! I am planning a trip to Paris for 20 women and we are looking for somewhere lovely for breakfast/ brunch on the Sunday. We are staying in the 10th arrondissement so ideally somewhere close to there. I am struggling to find anywhere online that looks suitable for groups. Ideally we are looking for somewhere typically Parisian but also like pancakes etc and are fairly unfussy! It would need to be somewhere that accepted reservations for the morning as we need to be at the airport for our flight home at 1pm….. if you are able to offer any suggestions I’d be very grateful, perhaps you could email me. Many thanks, Kathryn

Hi Kathryn, I do love https://holybellycafe.com/ but not sure they take reservations. Otherwise, a favorite that I know does would be:
https://hipparis.com/2017/05/30/mokonuts-delicious-lunch-and-baked-goods-in-paris-11eme/ I think they do brunch. Good luck!