Single in the City: Moving to Paris Tout Seul 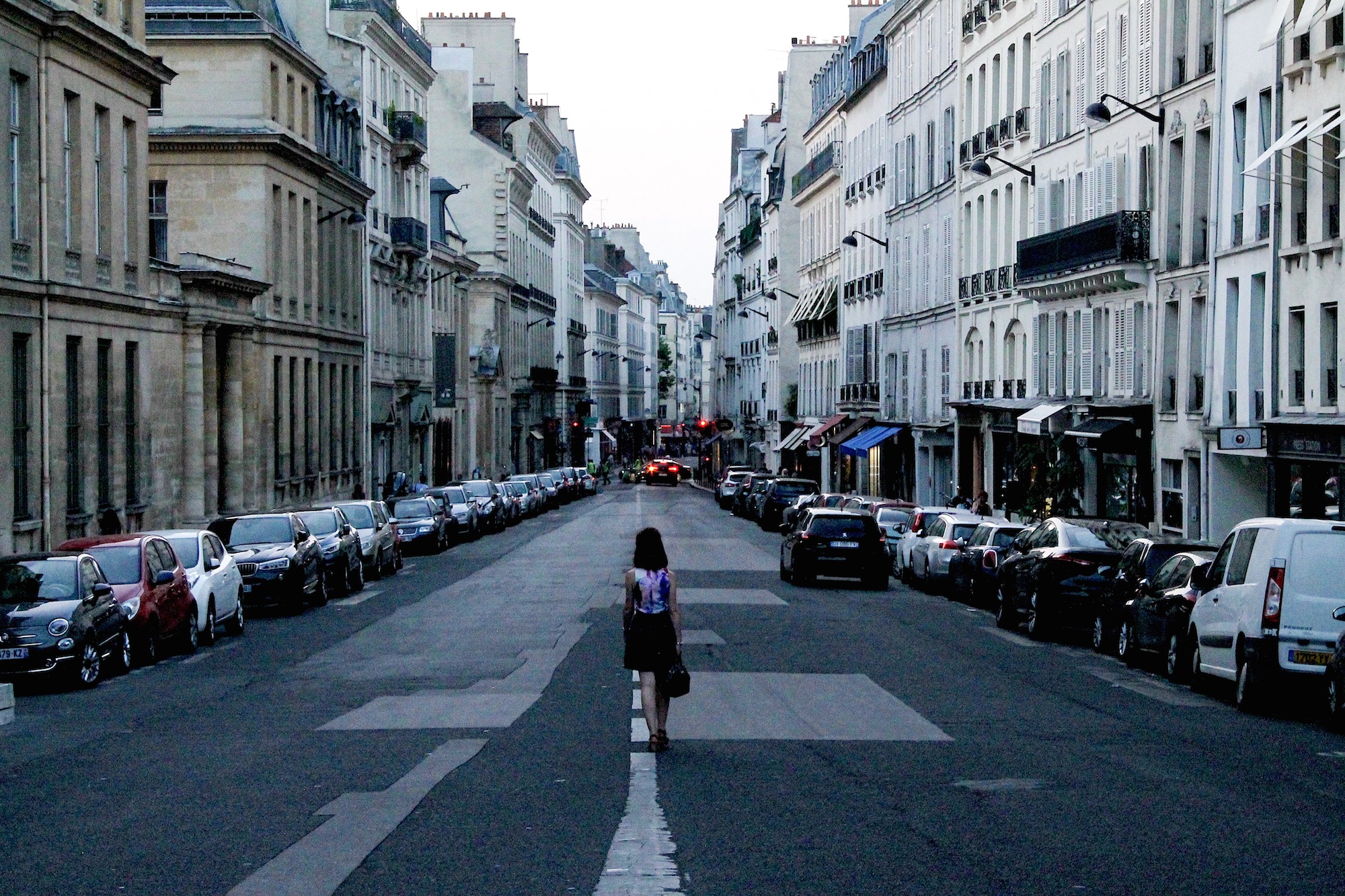 As an expat in Paris there is one question I am asked without fail on basically every encounter with a new person: “So what brought you to Paris? Was it love?”

Oh man, do I wish I had a love-based story to explain my relocation to Paris! There is nothing more romantic to my mind than falling in love, throwing caution to the wind, and following your heart to Paris. I have lived that story in other cities, but the reality is that I moved to Paris to follow a job. Slightly different. 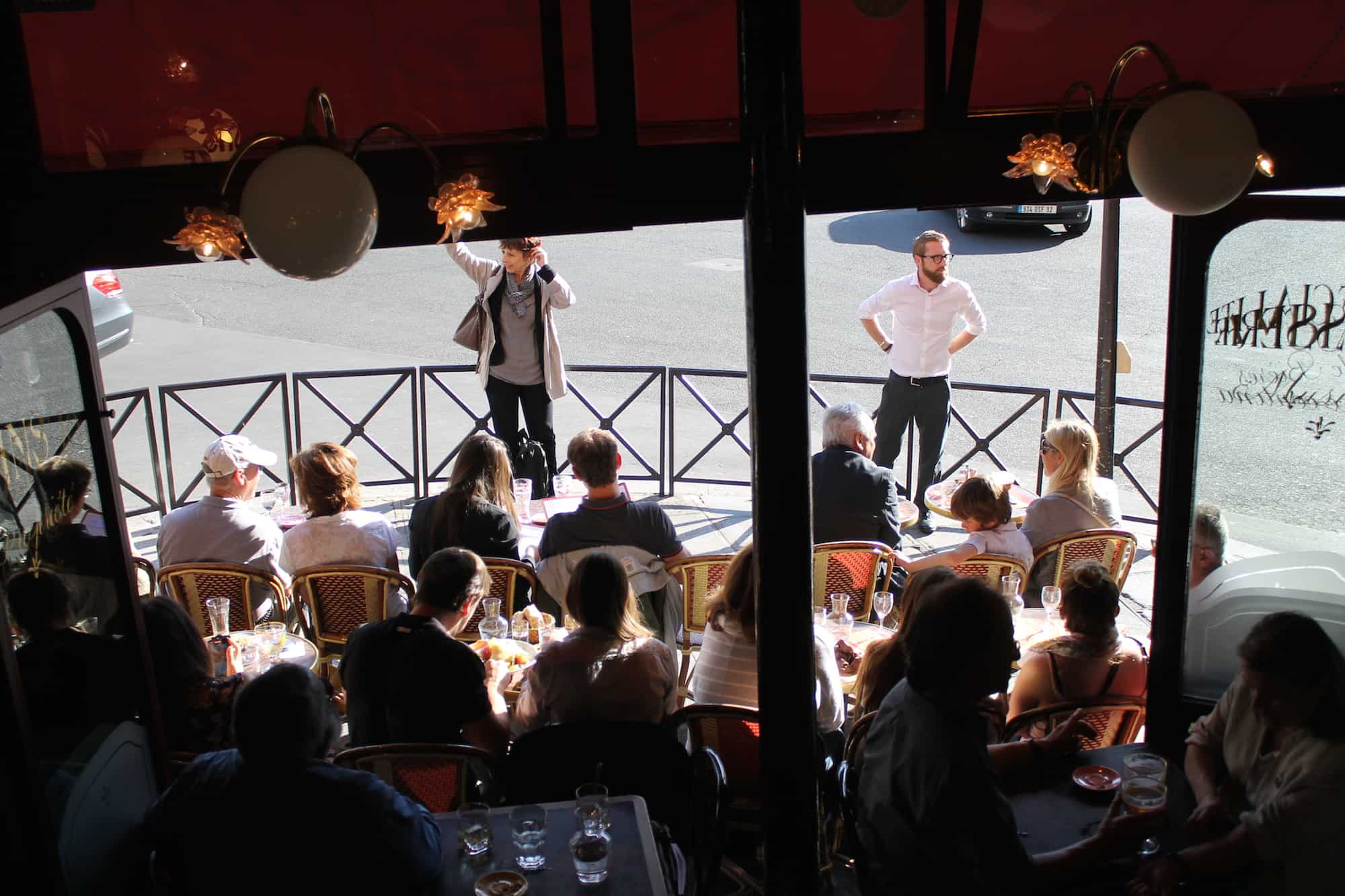 The other day I met up with a fellow-Australian friend living in Paris. At a certain point my friend, who moved to Paris with her  husband, turned to me and said: “I could never have done this without him. I have no idea how you do this on your own.” 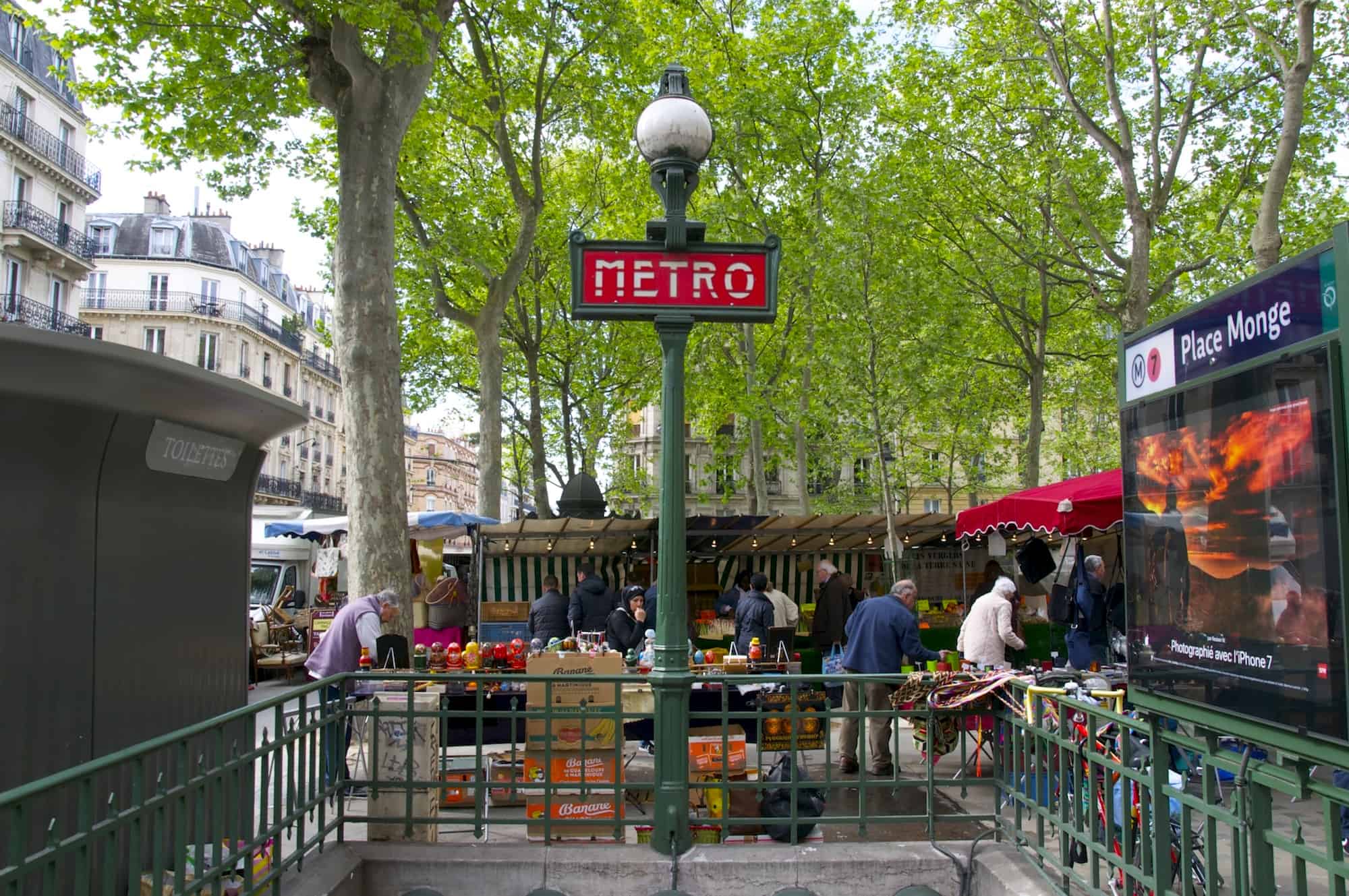 Like the day I tried to open up a French phone plan and found out I needed a French bank account, only to be told by the bank that I needed a French address, which was all fine and good except that the real estate agencies refused to call me back without a French number. During that period it would have been nice to have someone there to tell me that I wasn’t going insane. It would have also been handy to have someone accompany me to my real estate viewings, who might have been able to spot that apartment number one would have a jazz band playing beneath it until 1am, or that apartment number two had so little ventilation that mold would soon start growing behind all of my furniture. Most importantly, it would have been nice to have a shoulder to cry on during those days when my resolve was being tested and I started to ask myself if the Paris dream was worth all the hassle (and to reassure me that yes, yes, it certainly was!). 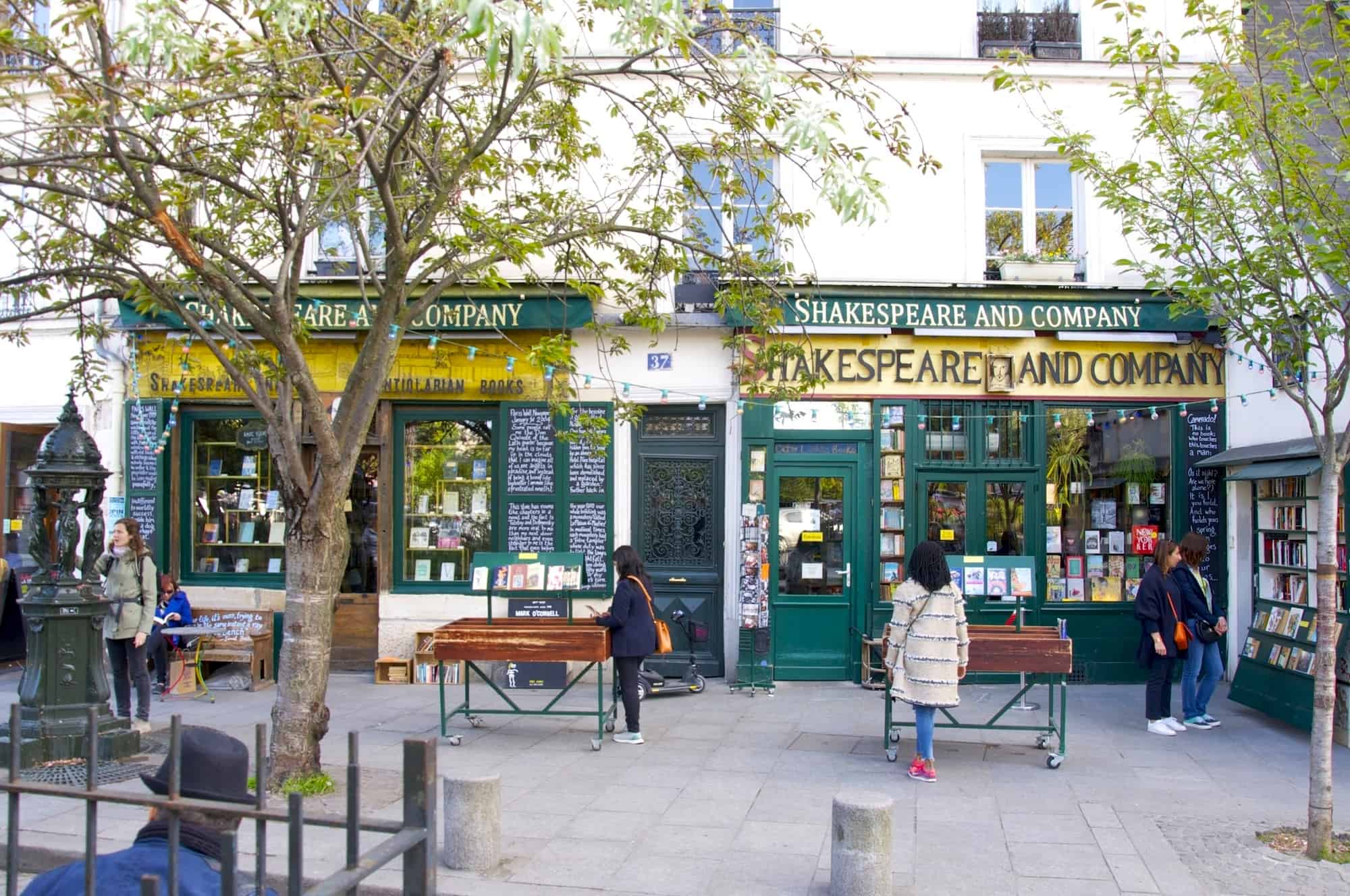 There are also so many ways that my experience of living in Paris has been enhanced by the fact that I came here on my own. When you’re on your own you are forced to make new friends, so you do! It’s also easier to say yes to spontaneous invitations when you don’t have someone waiting for you at home with dinner on the table and Netflix cued.

Oh, and let’s not forget the way that access to the Paris dating scene has enriched my experience! Ah, dating — at first I wasn’t sure whether to put this in the “pros” or “cons” section of my Paris experience. Sure, dating in this city has nearly killed me,  and yes it has been demoralizing and exhausting at times; but I have also had a lot of fun, I have generated  stories to one day tell my grandchildren (mostly to scare them off dating), and I have even ended up making some friends out of it. So I’m going with “pro”. 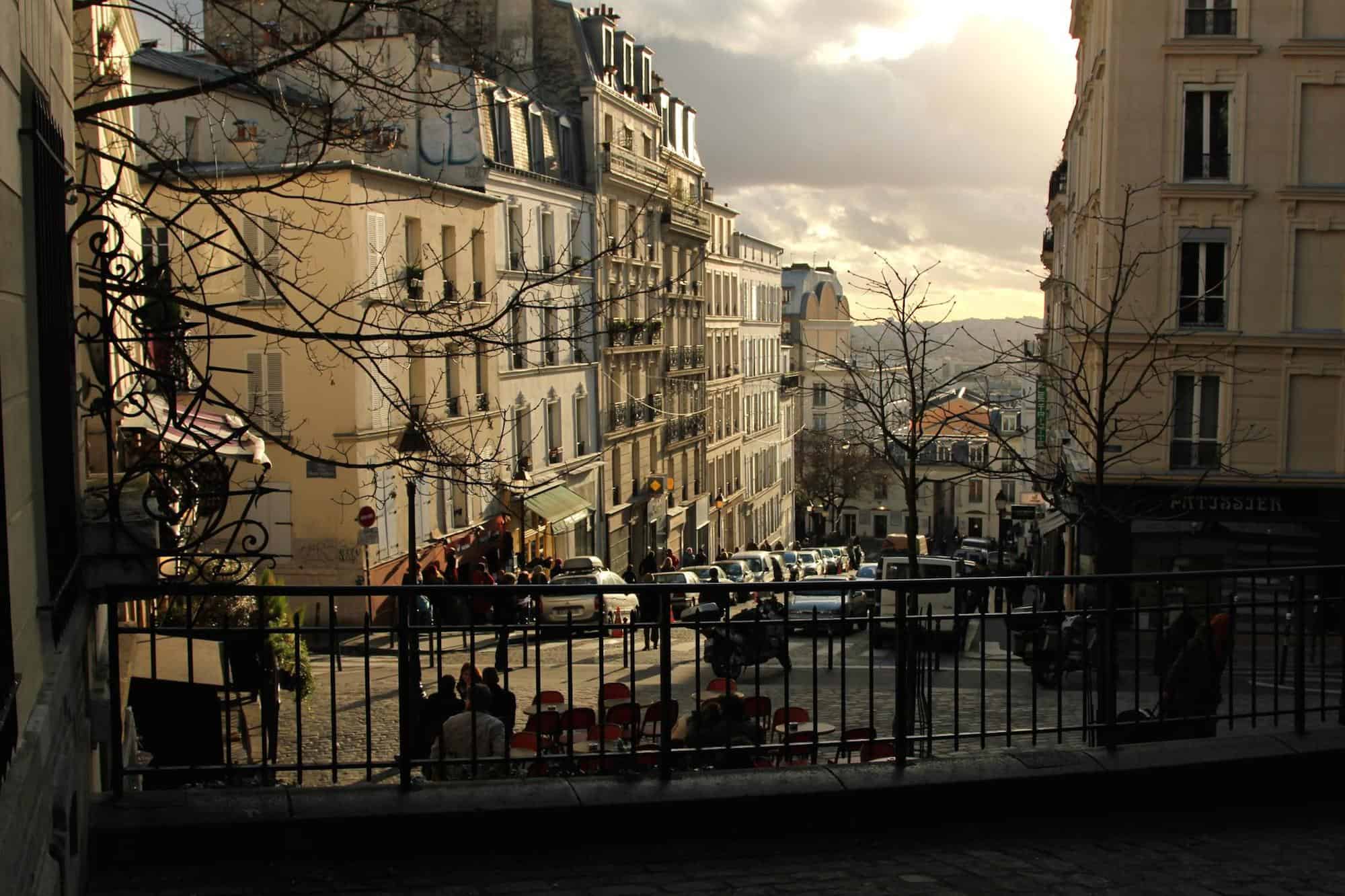 I’m convinced that if I had a shoulder to cry on each night I would have ended up crying a lot more often than I actually did. As it was, I often had no choice but to pick myself up and just get on with it. And at the end of the day I can say that I did this all on my own.

I got my ex-boss to write a lettre d’honneur to say that I was living at his address (I believe he still receives my bank statements to this day) in order to open up a bank account. I found a new apartment, and then another, before I finally found the apartment of my dreams in an area I already knew I loved thanks to apartment number two. I am resourceful and resilient and all the more so thanks to my experience tackling Paris on my own. 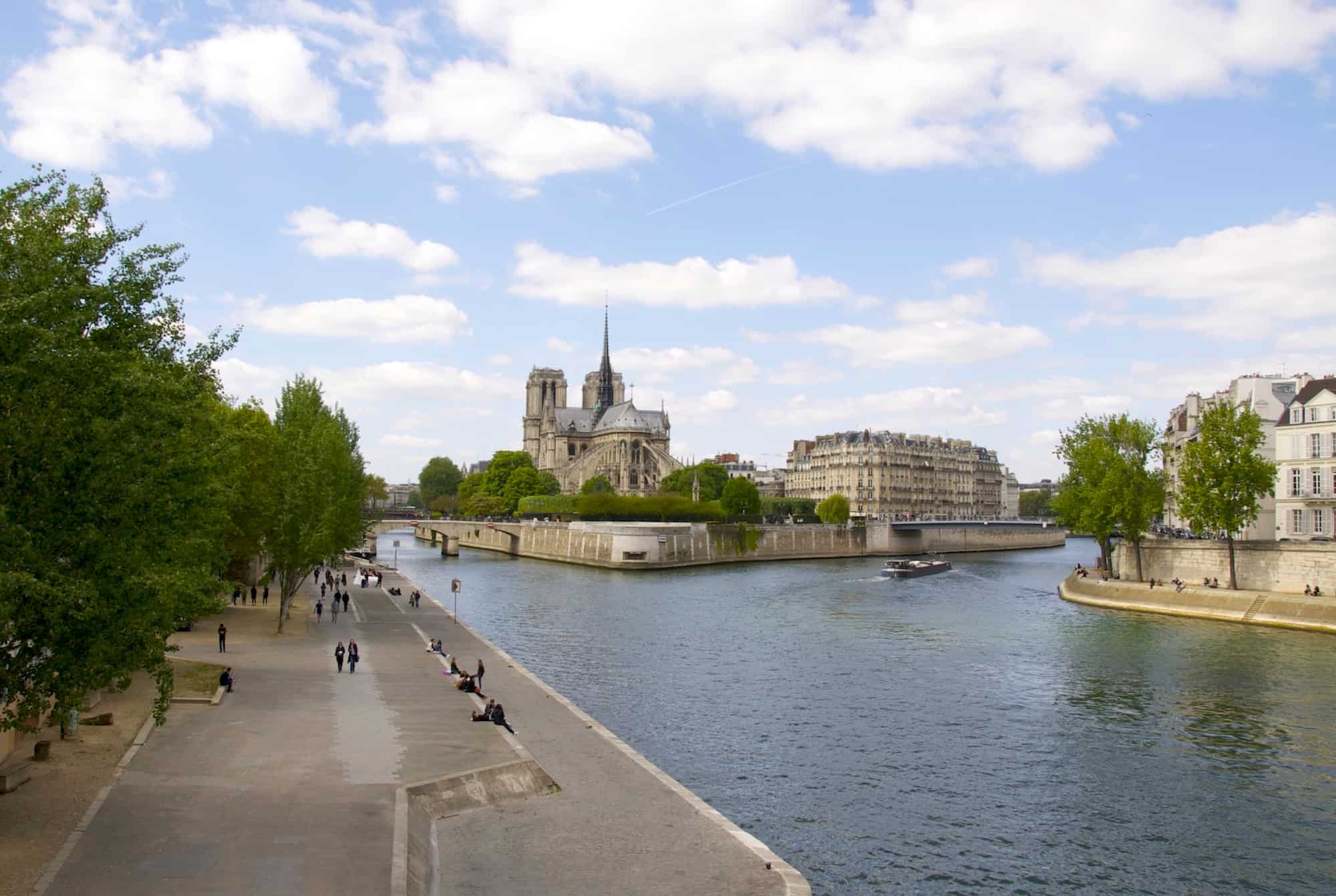 When I first moved overseas it was essentially an excuse for me to live in Europe and travel the continent one cheap Ryanair flight at a time. However I have stayed here because I found that I got to know myself so much better when separated  from everything I knew, and everything that knew me. I don’t think I could have had that same experience had I moved overseas with someone else.

But, by the way God, if you’re reading this, and you happen to know of any single, Ryan Gosling-esque French men who don’t have commitment issues then — you know — feel free to throw them in my direction. Until then I’m just gonna keep on sourcing my own apartments with varying degrees of success and spending WAY too much money on cocktails and shoes! And I’ll be proud that I did it all myself.

Written by Candice Johnson for HiP Paris. Looking for a fabulous vacation rental in Paris, London, Provence, Tuscany, Umbria or Liguria? Check out Haven In.

One comment on “Single in the City: Moving to Paris Tout Seul”

Lemme tell ya, I heard ghastly stories about the dating scene in Oz from girlfriends. Mostly commitment phobic men, but many many freaks. So it’s not the dating scene in Paris but a worldwide generational problem. Wouldn’t you rather be back in Oz facing the same issues?? It would certainly be EASIER. Australia is comfortable, safe and easy. And big and quiet. You can still turn back if you’re unhappy and lonely. But why did you decide to leave in the first place…?