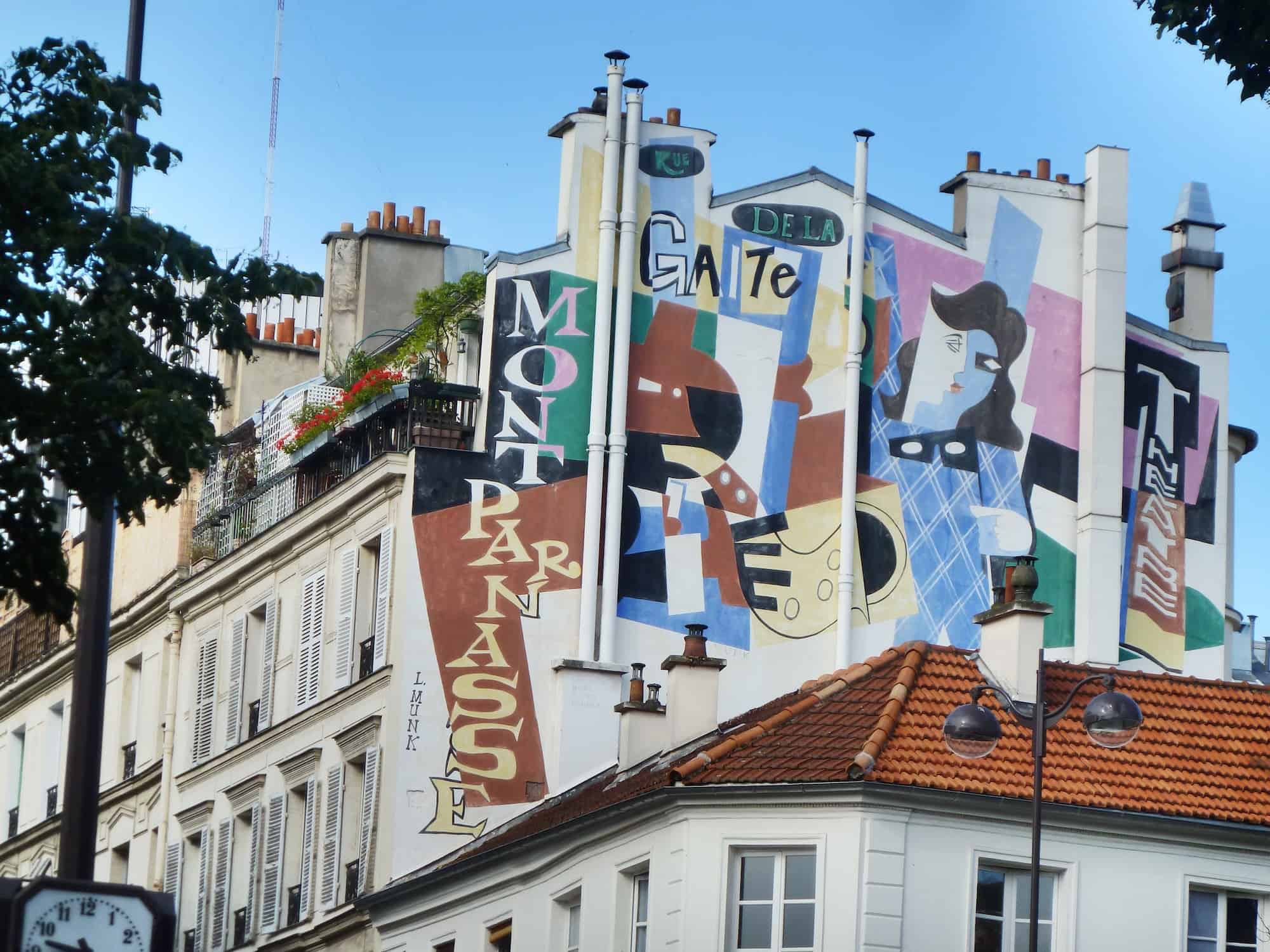 Celebrate the crisp return of autumn at the Marché des Producteurs Aveyronnais from October 6 – 8. Appropriately held on rue de l’Aubrac in the 12th arrondissement, the festival is made for fans of hearty Southwestern cuisine (think aligot and Roquefort).

Paris ZigZag is offering the opportunity to return to the Paris of yesteryear, Midnight in Paris style. On October 7 and 21, join “La Visite du Paris des Années Folles,” a tour of the Montparnasse neighborhood as it was seen by the likes of Man Ray, Picasso, and Kiki de Montparnasse. 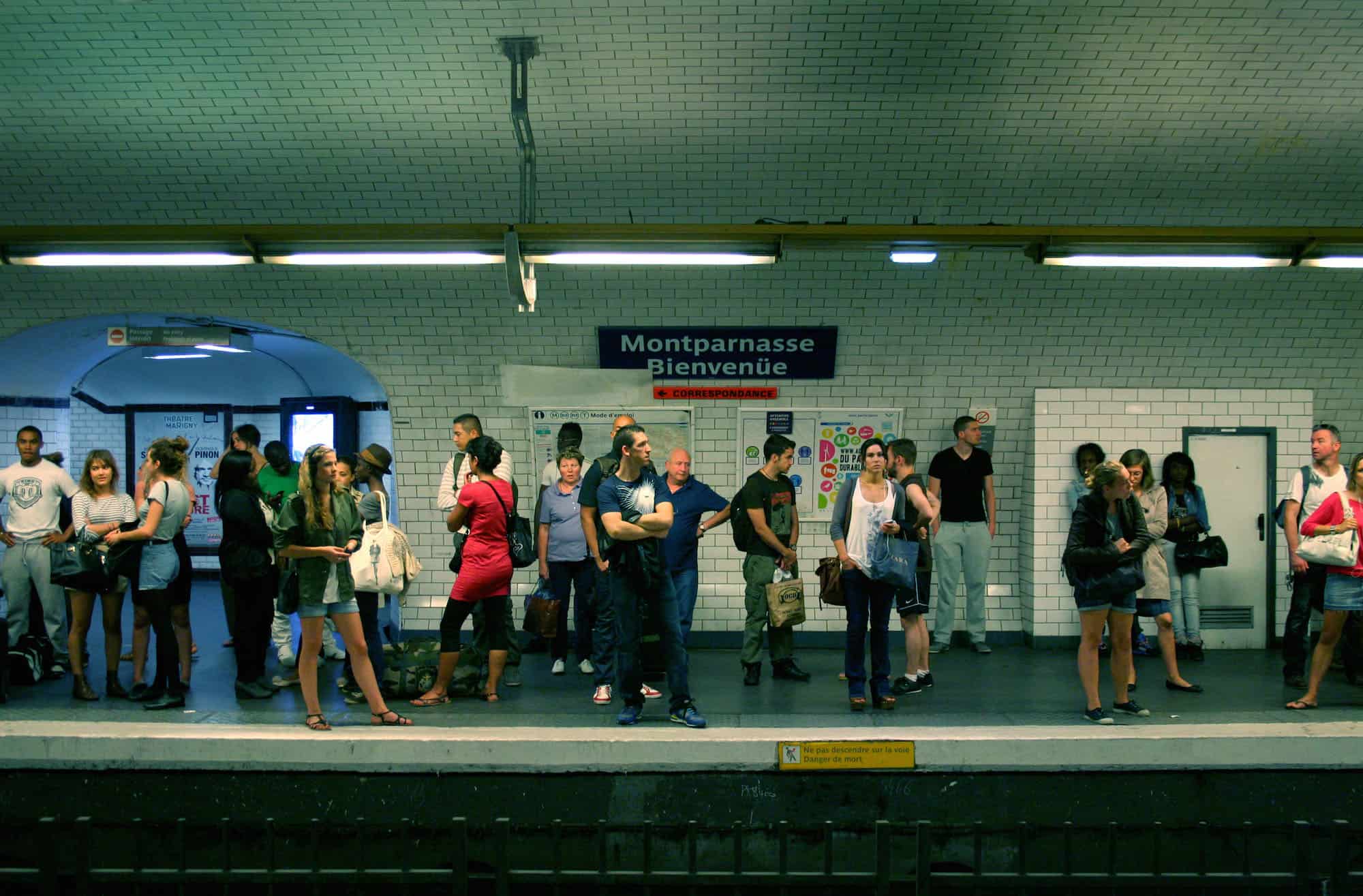 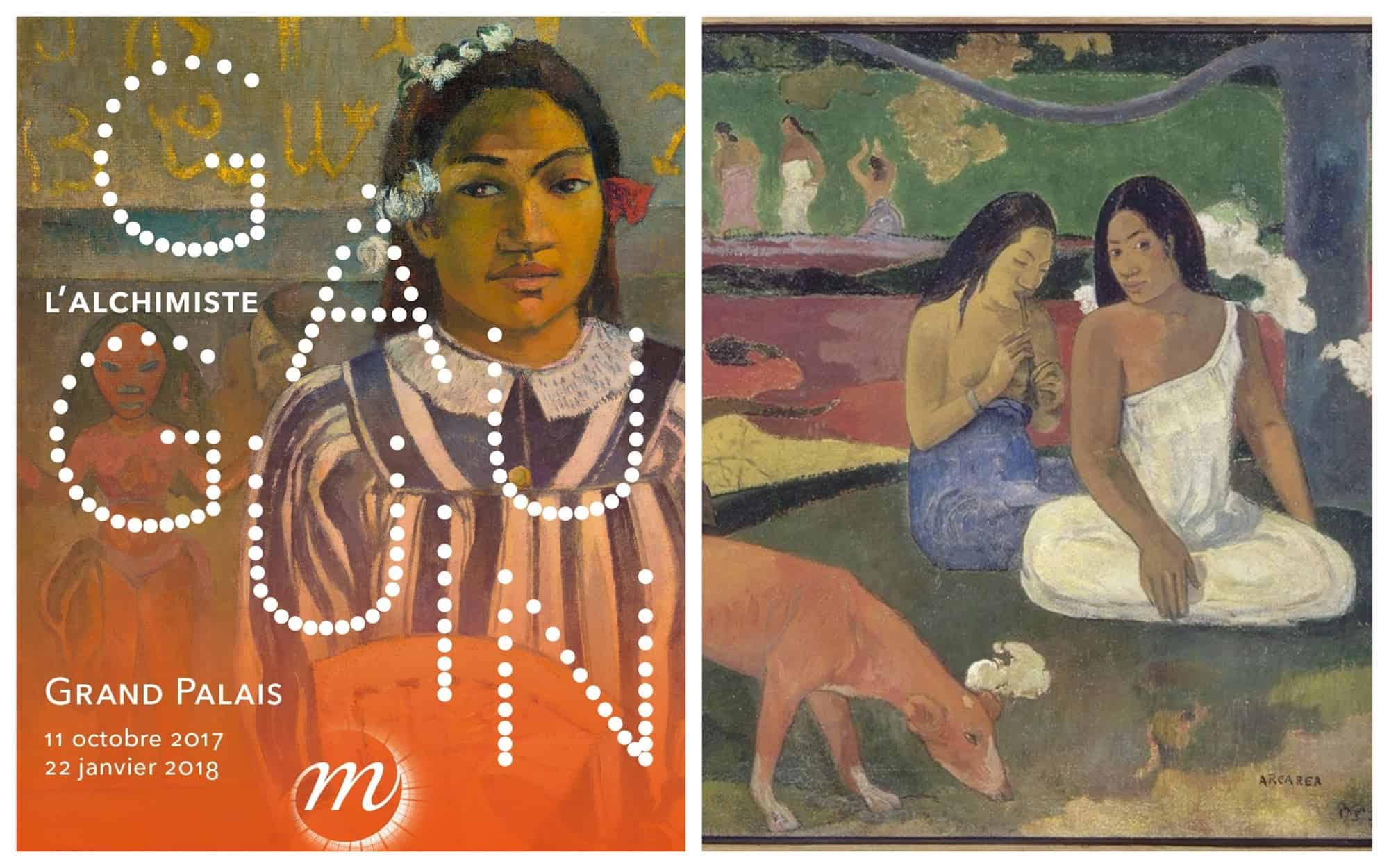 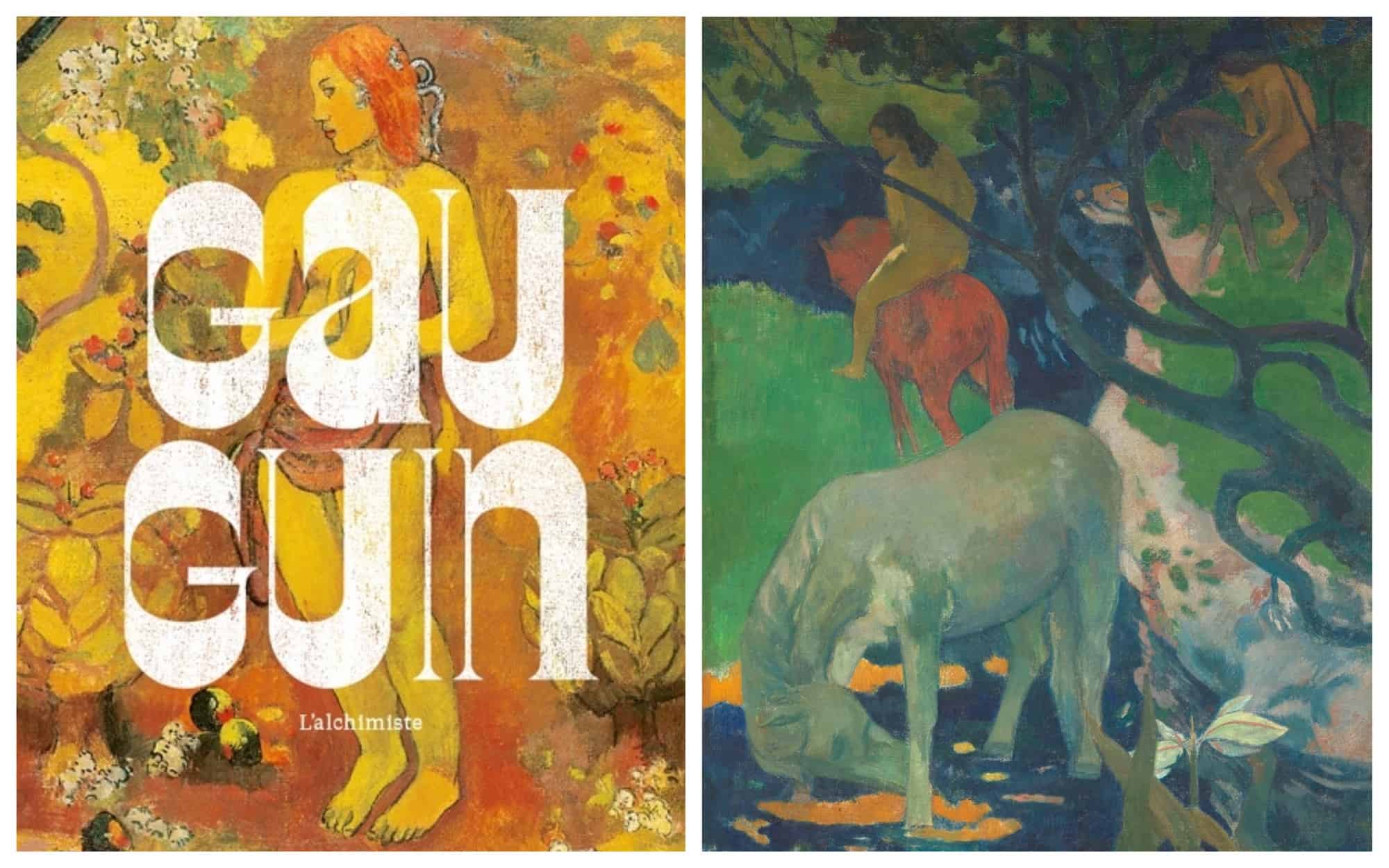 Le Festival des Vins du Petit Ballon is moving into La Bellevilloise for the weekend of October 14-15. Enjoy tastings by 27 producers from 11am-7pm both days, and stay for an apéro-DJ set afterwards on Saturday. Entry is just 5 euros and if you buy five bottles to take home, the sixth is on the house. 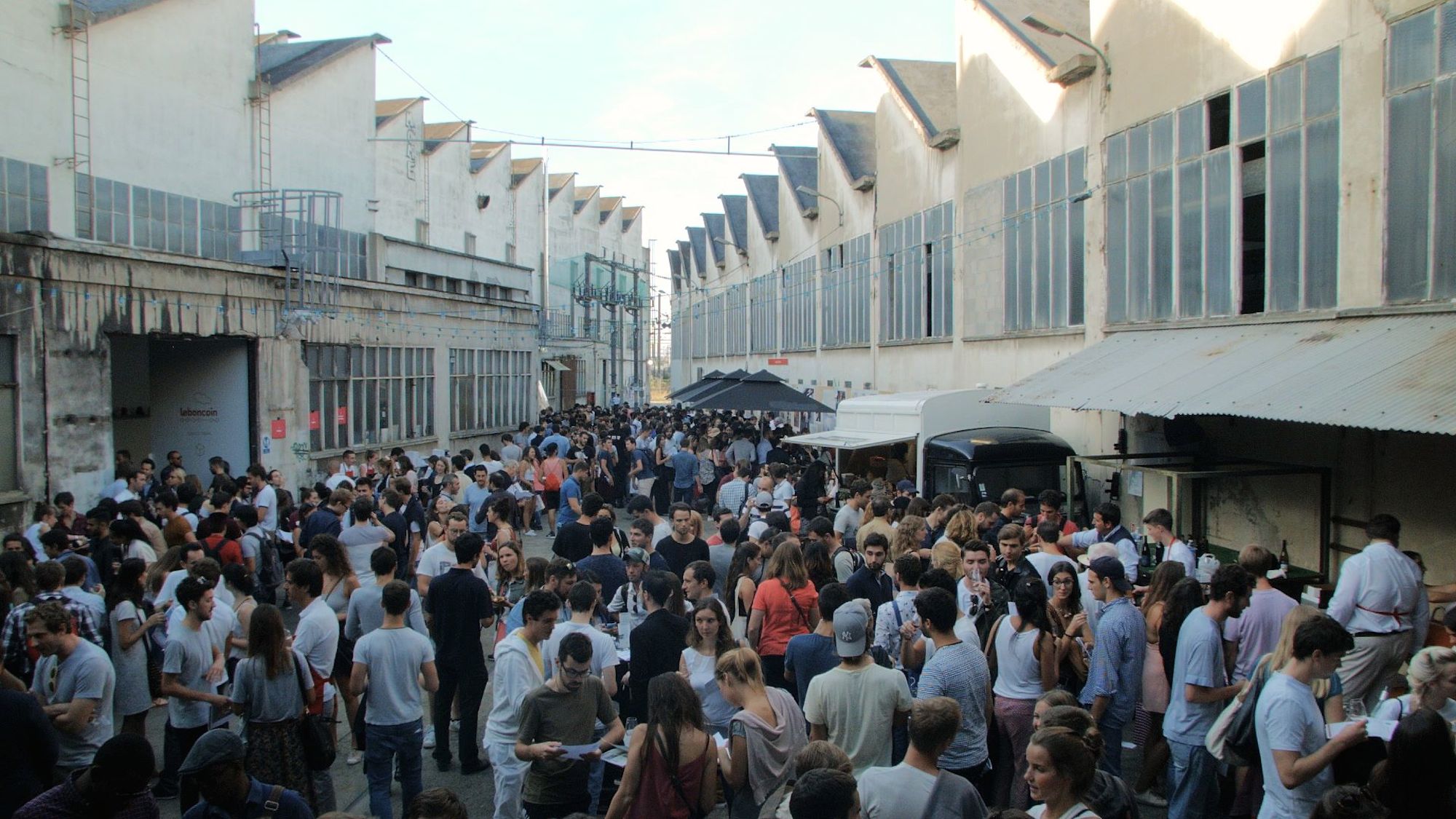 October boasts many an art fest, including world-renowned FIAC. But if you want to switch things up a bit, pencil in the ASIA NOW Paris Asian Art Fair from October 18 – 22. Dedicated to contemporary Asian art in its many forms, the five-day event includes talks ranging from the role of private collectors in the Museum of the Future to contemporary Chinese design, live performances, film screenings, book launches and, of course, exhibitions. 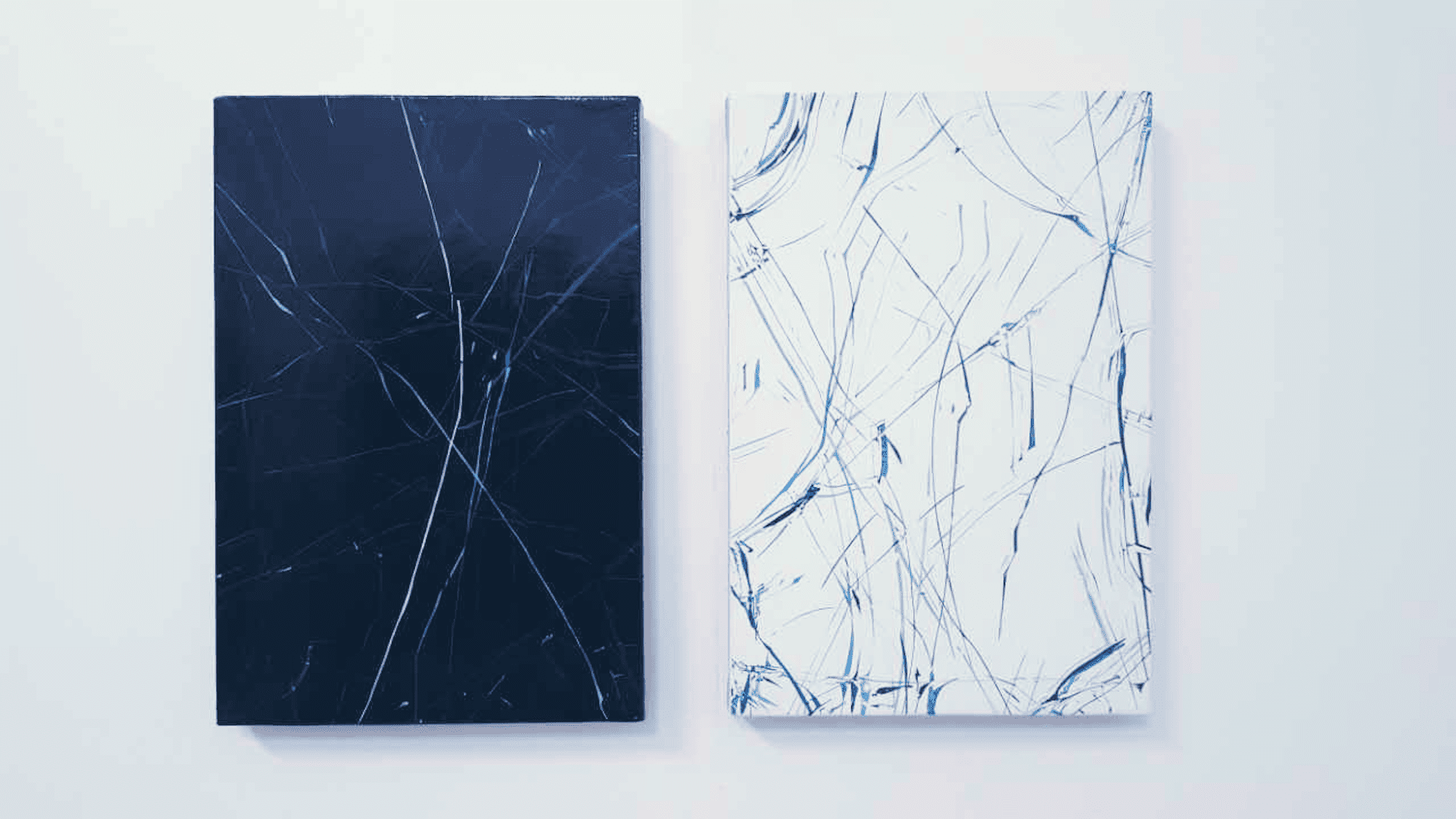