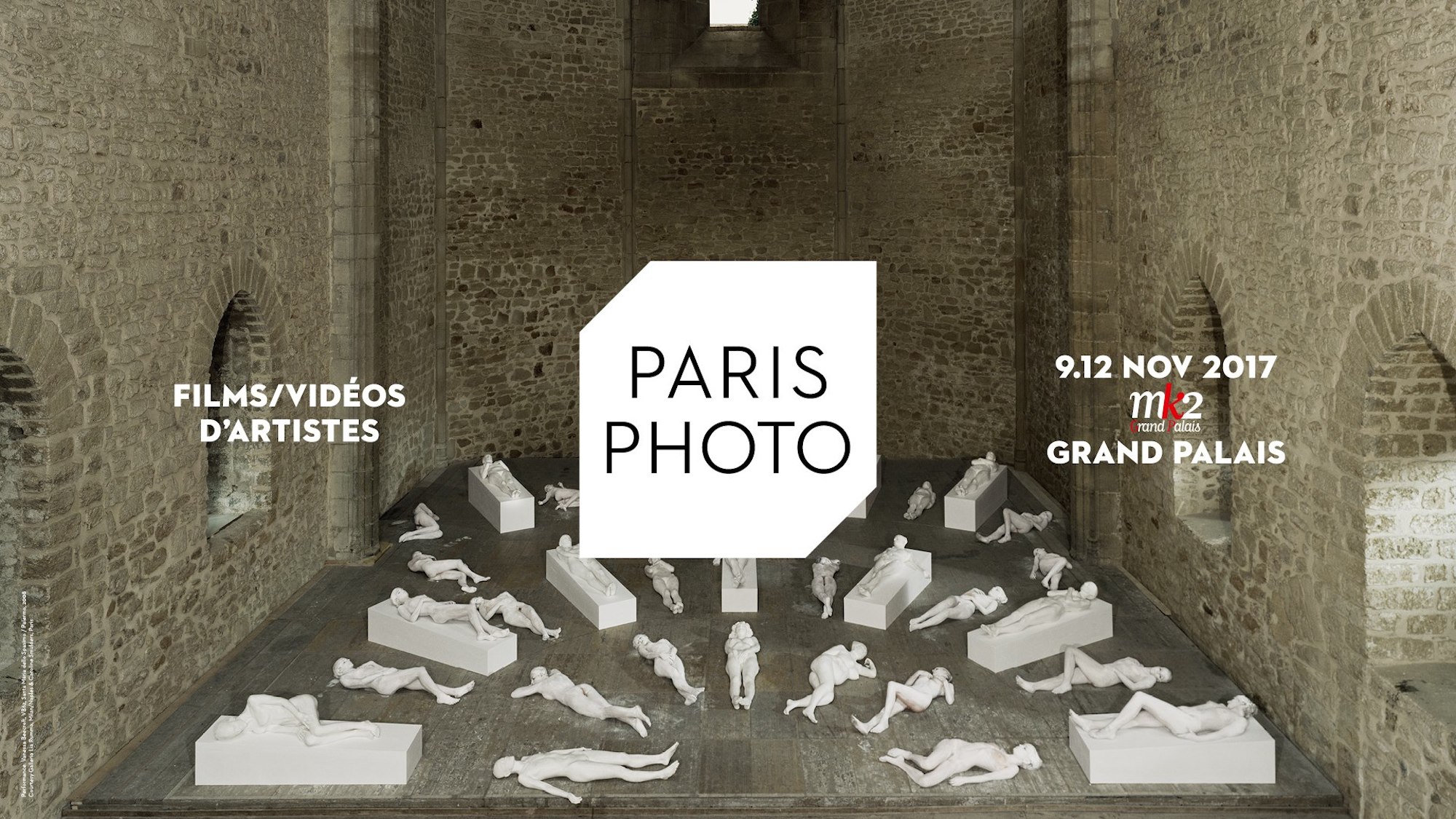 November is photography month in Paris. Numerous events are happening over the upcoming four weeks, but one of our favorites is Paris Photo at the Grand Palais. Running November 9-12, it’s the world’s premier international art fair dedicated to the medium and this year’s edition will feature over 180 exhibitors.

Illustration is having a little renaissance at the moment. Perfect your skills with an instructive atelier with Marie Guillard at one of Paris’s hippest new addresses, The Hoxton, this Saturday. 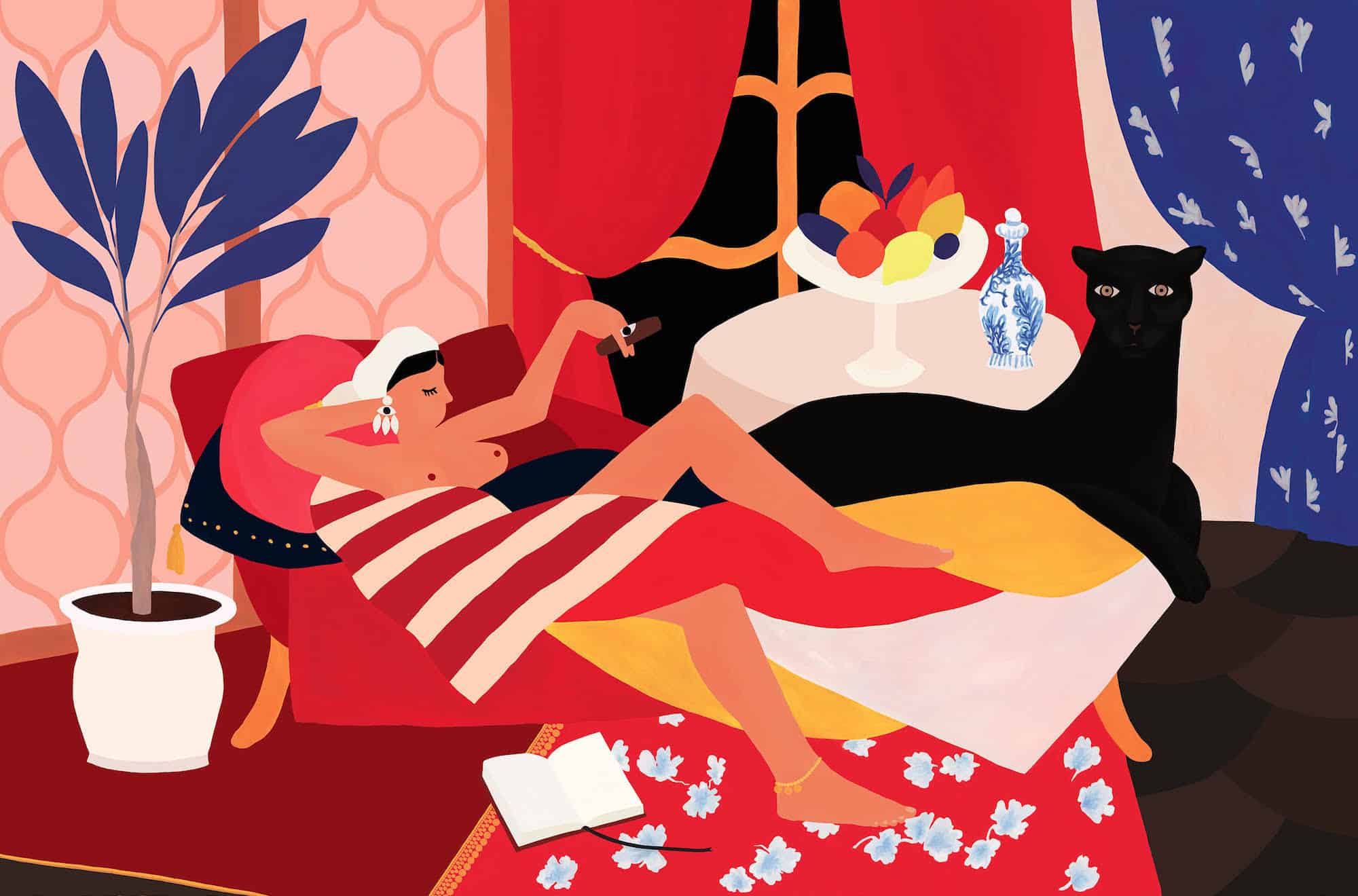 Kpop and kimchi lovers are in luck this month. On November 11, the Association of Korean Residents of France is hosting the Festival Mondial du Kimchi. Head to the Mairie du 15ème for an afternoon of tastings, food trucks, Kpop dance demos, and more. 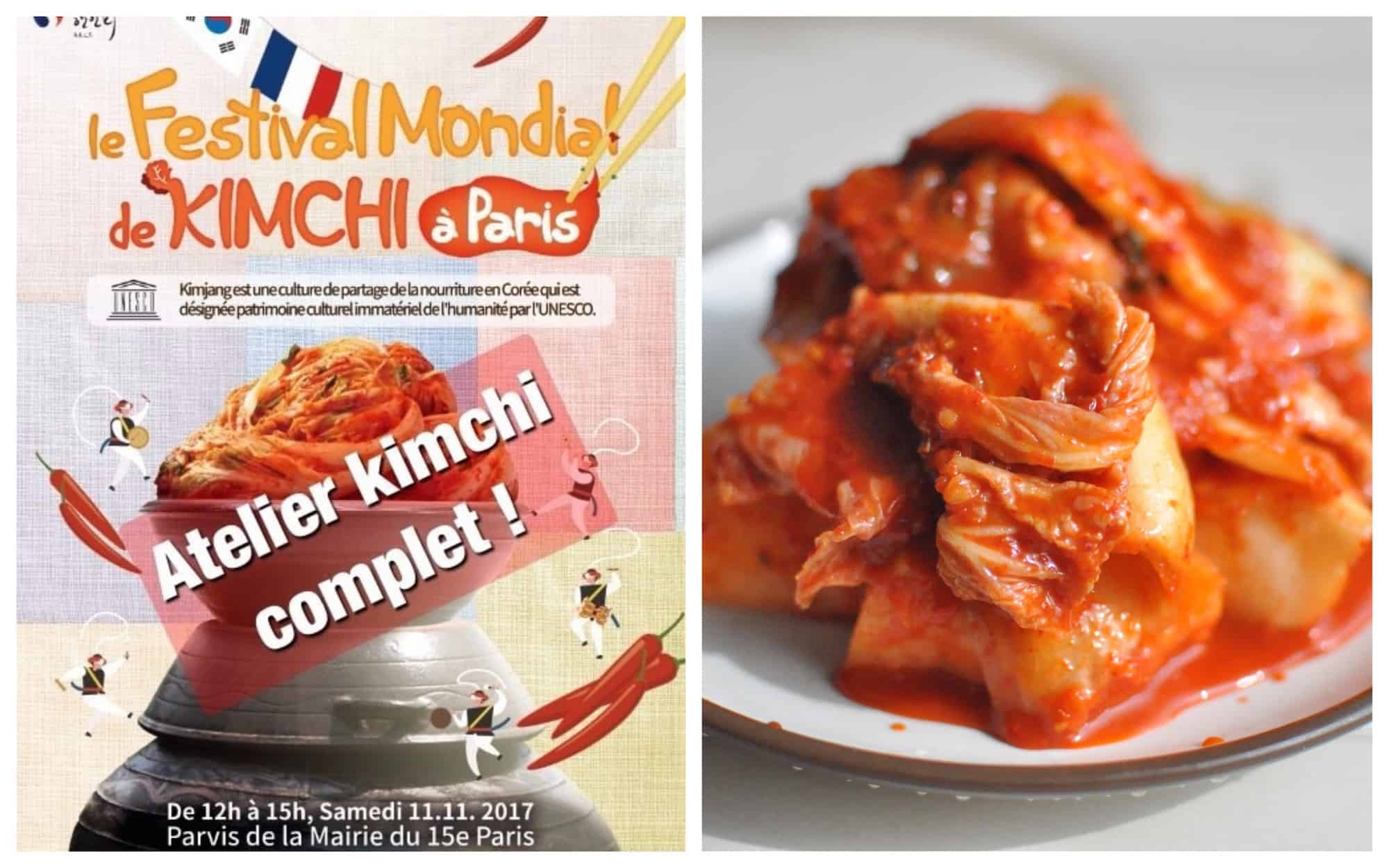 Funk-master extraordinaire Thundercat is heading to the Elysée Montmartre on November 21st and tickets are (surprisingly) still available. He’s known as a powerful bassist and lyricist, but has also collaborated with Flying Lotus, Erykah Badu, Kendrick Lamar, amongst others. 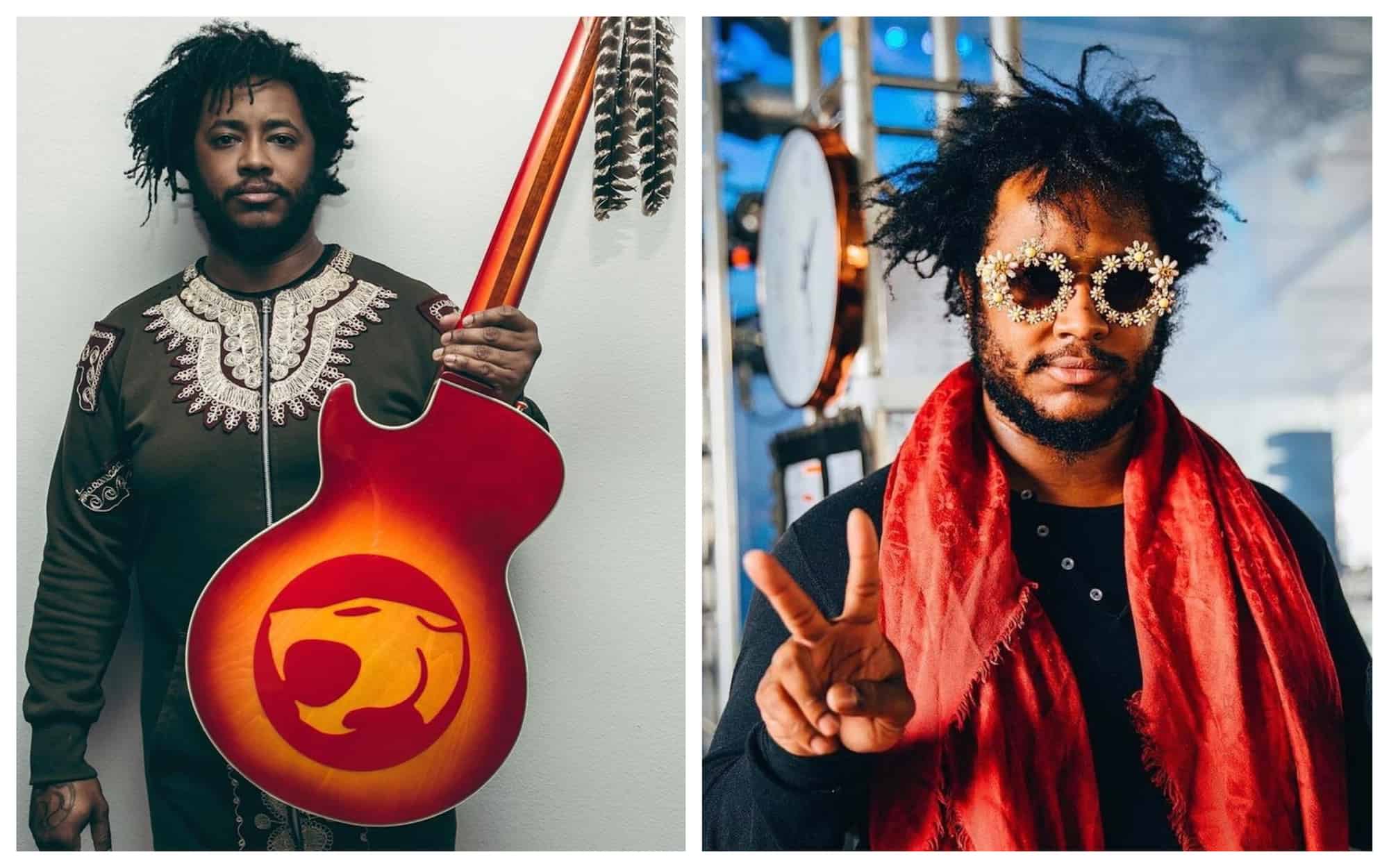 The 29th edition of the Salon des Vins des Vignerons Indépendants, or Independent Winemaker Festival is back at the Porte de Versailles from November 30 – December 4 this year. One thousand winemakers from around France are coming together to showcase the wines so carefully craft. Come for the tastings, stay for the stories.