The holiday season has officially hit Paris with the city’s first snowfall arriving on the first day of the month. Even though the annual Champs-Elysées market won’t take place this year – as City Hall Tourism Lead, Jean-François Martins, claimed, “it wasn’t good enough for Paris.” – there are plenty of other enticing options that deserve support.

Art lovers can head to L’Atelier Singulier which is featuring its handmade home goods at their Concept Store de Noël from December 6 – 30. 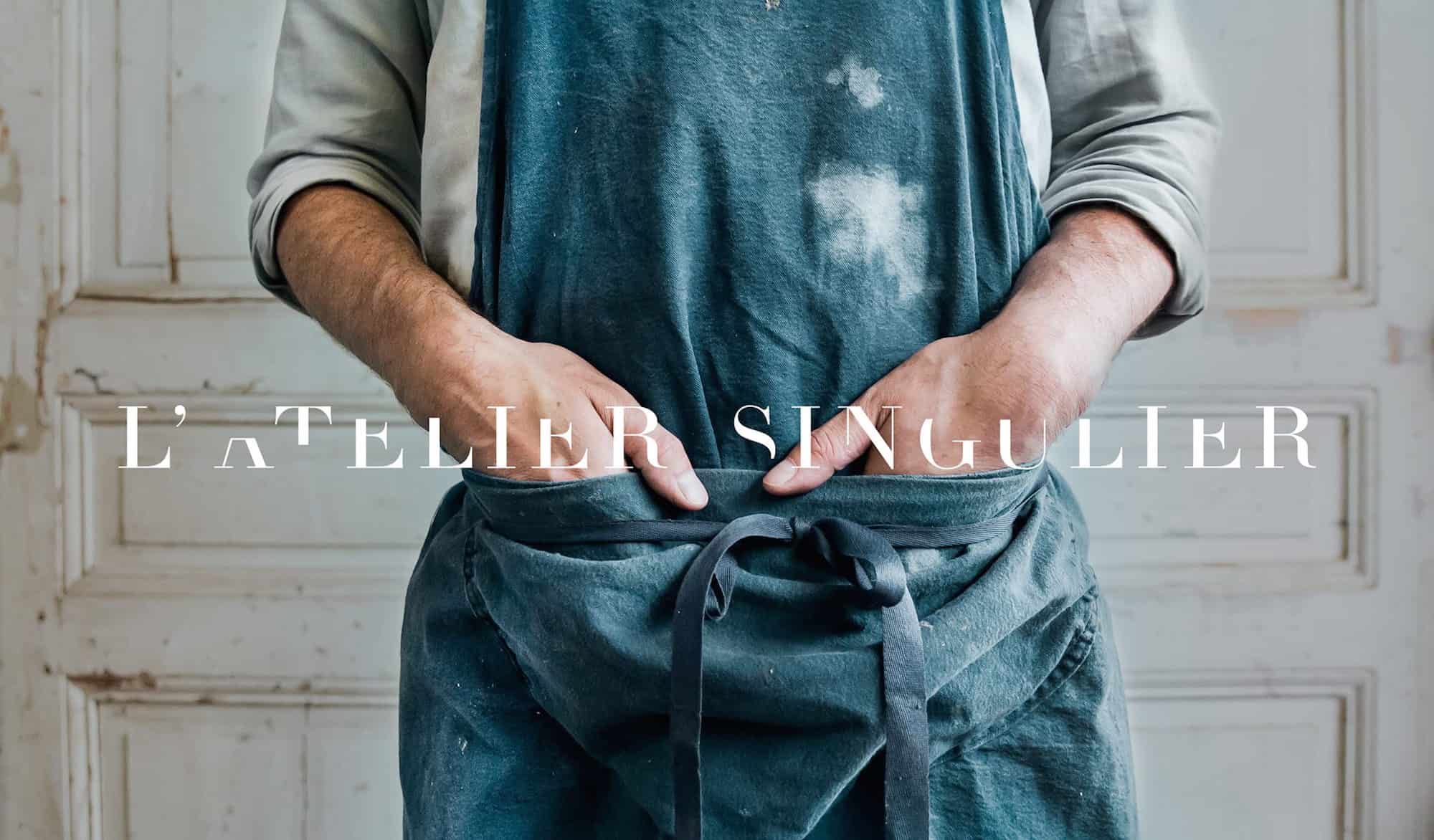 Foodies will enjoy the Marché de Noël at the Mandarin Oriental from December 16-23, where Thierry Marx is bringing his favorite producers (think Cadoret oysters and Caviar de Neuvic) together in the hotel’s enchanted interior garden. 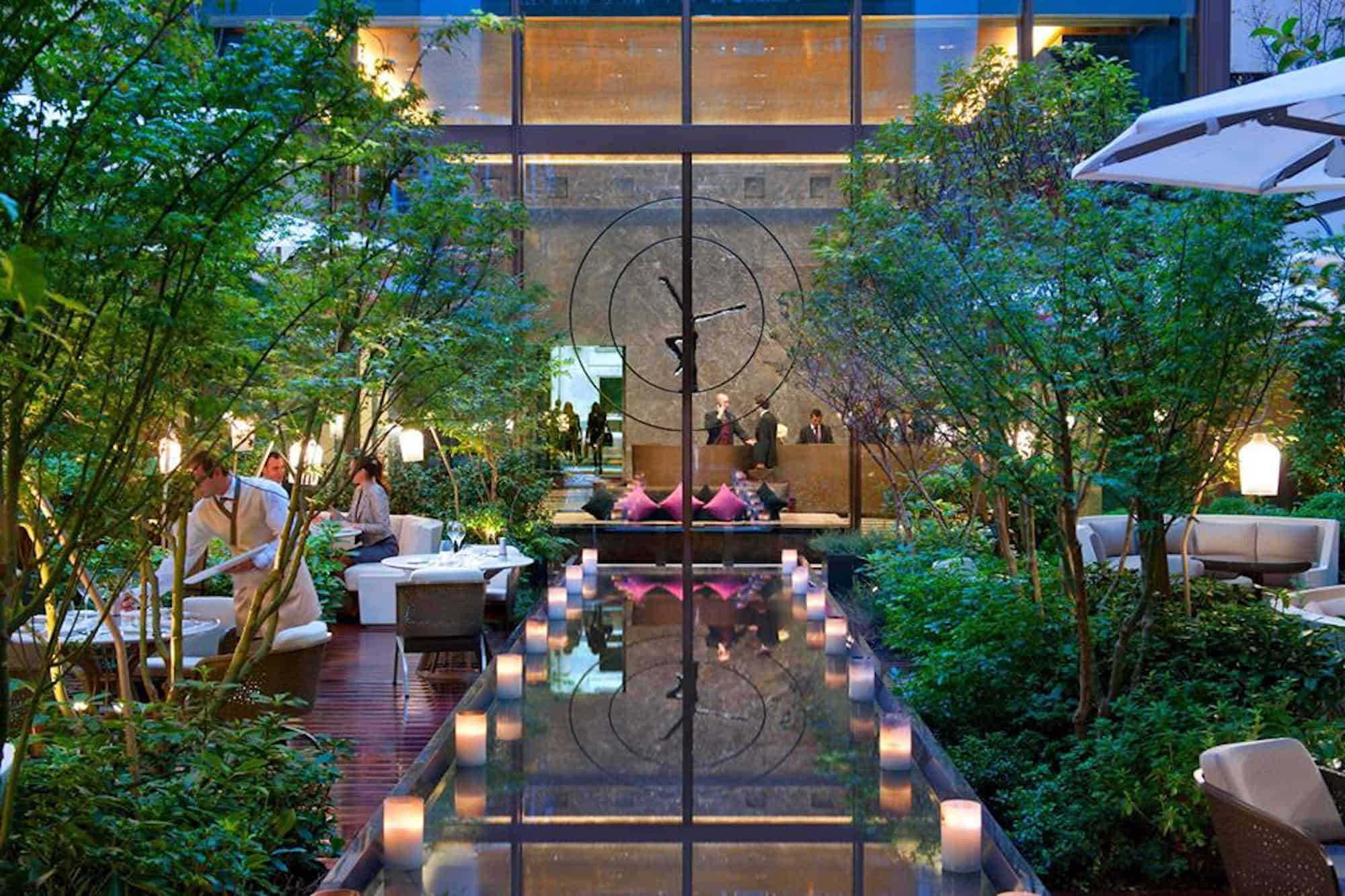 For eco-conscious shoppers, there’s the market at funky Grands Voisins on December 17th, which will be selling second-hand goods, original art, and local food items. 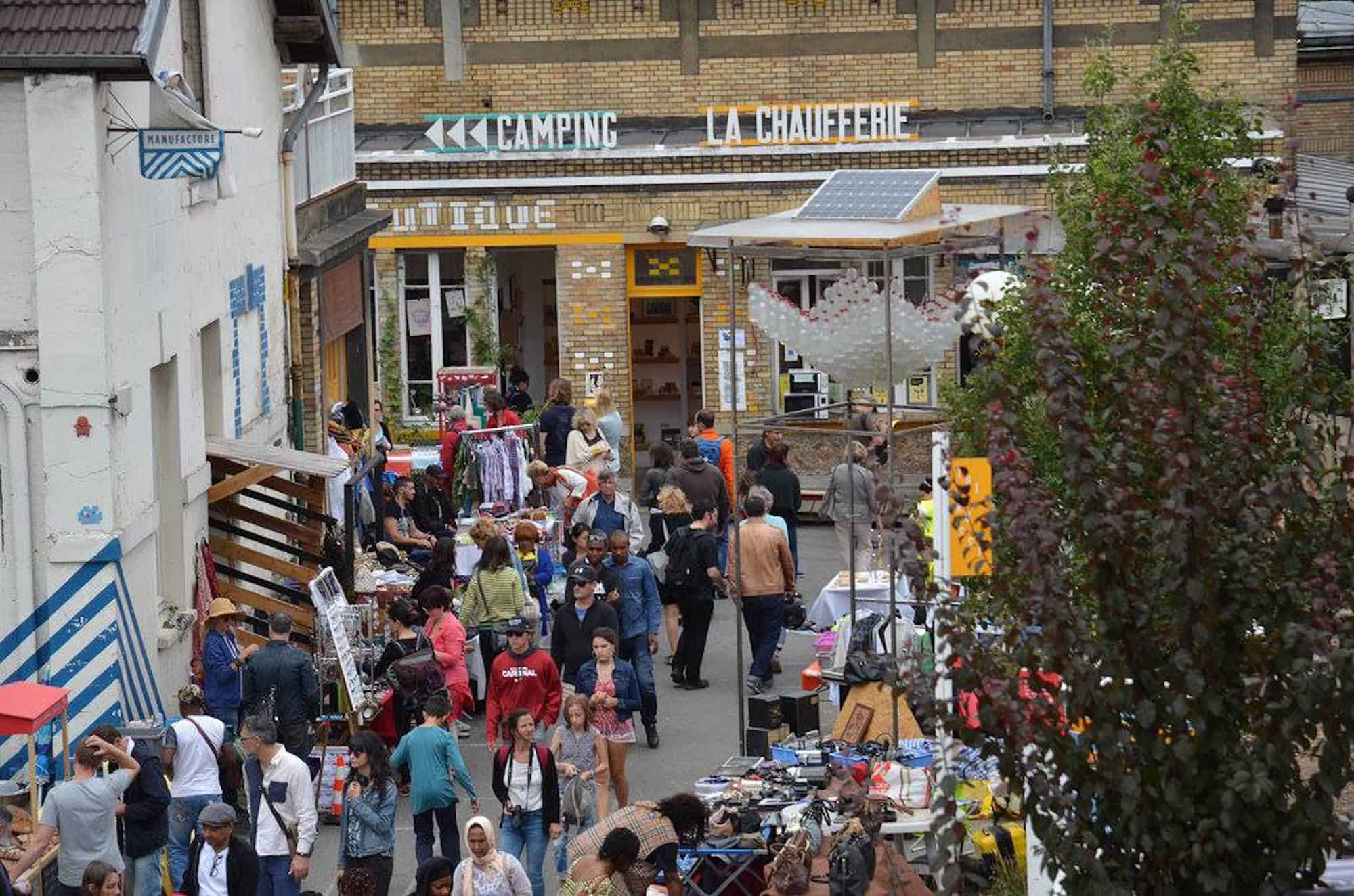 From December 22 – 24, we have Le Marché de Noël Africain, organized by A Nous La Culture. Admission is free and visitors can expect to find wax clothing, jewelry, accessories, decorations, literature, and more.

For the tech-lovers on your list, Le Noël de la French Tech is a must. Two hundred of France’s most promising startups are selling their products at L’Atelier Renault until December 24th. Snatch up a creative gift and support Paris’ vibrant startup scene.

Paris seems to be on a plant-sale kick lately, and this month is no exception. From December 15-17, Gang de Cactus is hosting its own at Atelier V. Plants and cacti start at just 2€, so we recommend arriving early. 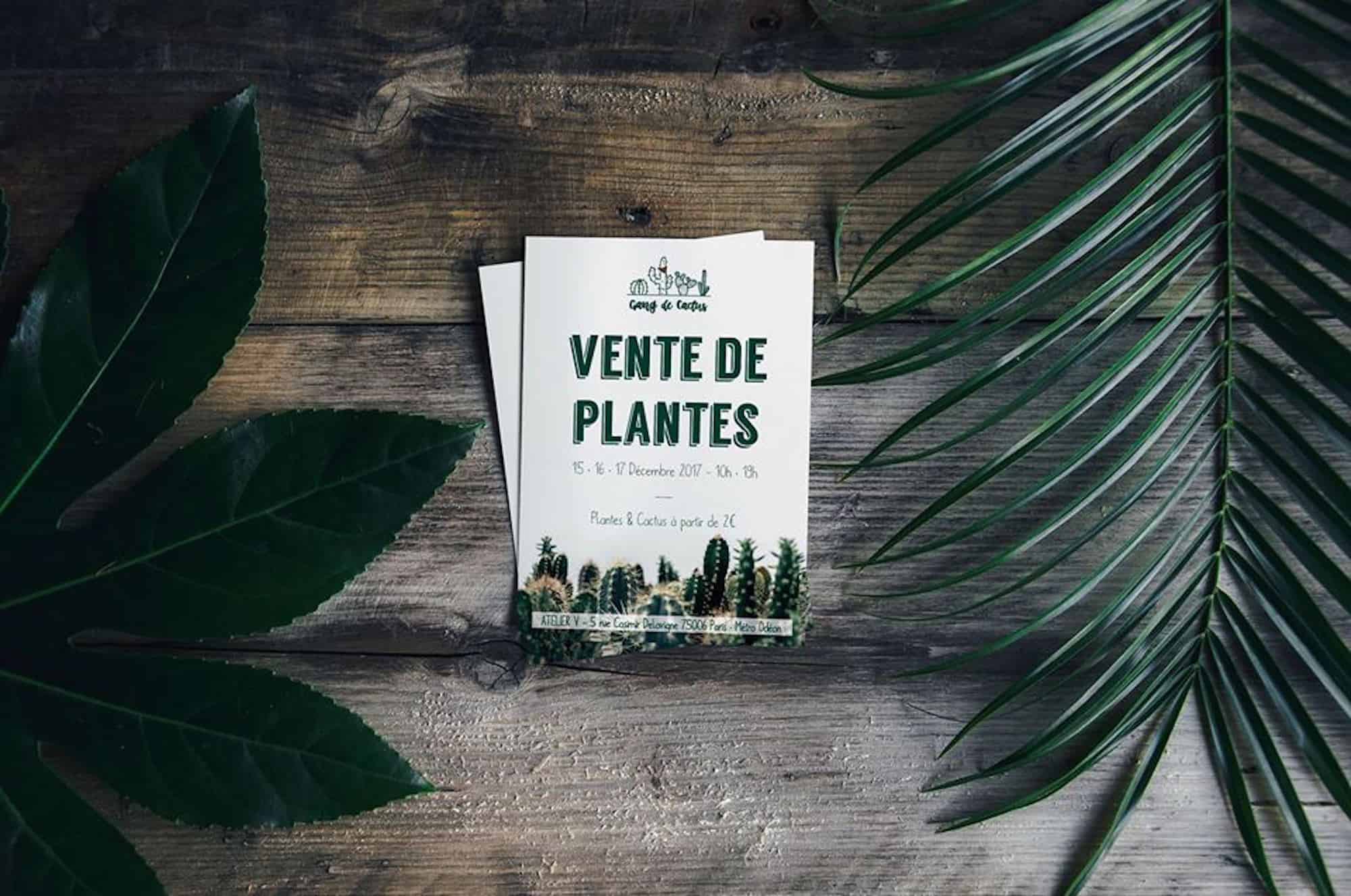 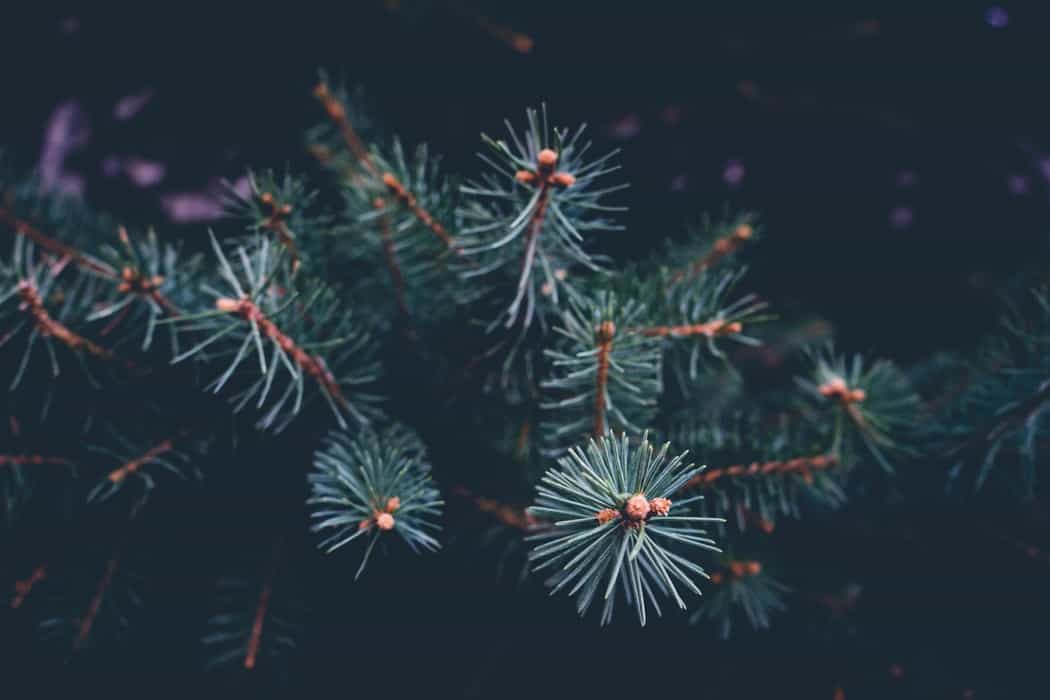 Contemporary art enthusiasts should plan to head to Carreau du Temple next weekend. From December 9-10, the space is hosting Galeristes, a gallery-style exhibition meant to promote exchanges between current gallerists and collectors, and encourage amateurs to consider the professions.

Nothing fuels the holiday spirit like a little festive music. On December 15, the Académie de Musique de Paris will be playing Haendel’s The Messiah and Mendelssohn’s Violin Concerto at the Église de la Sainte-Trinité de Paris. 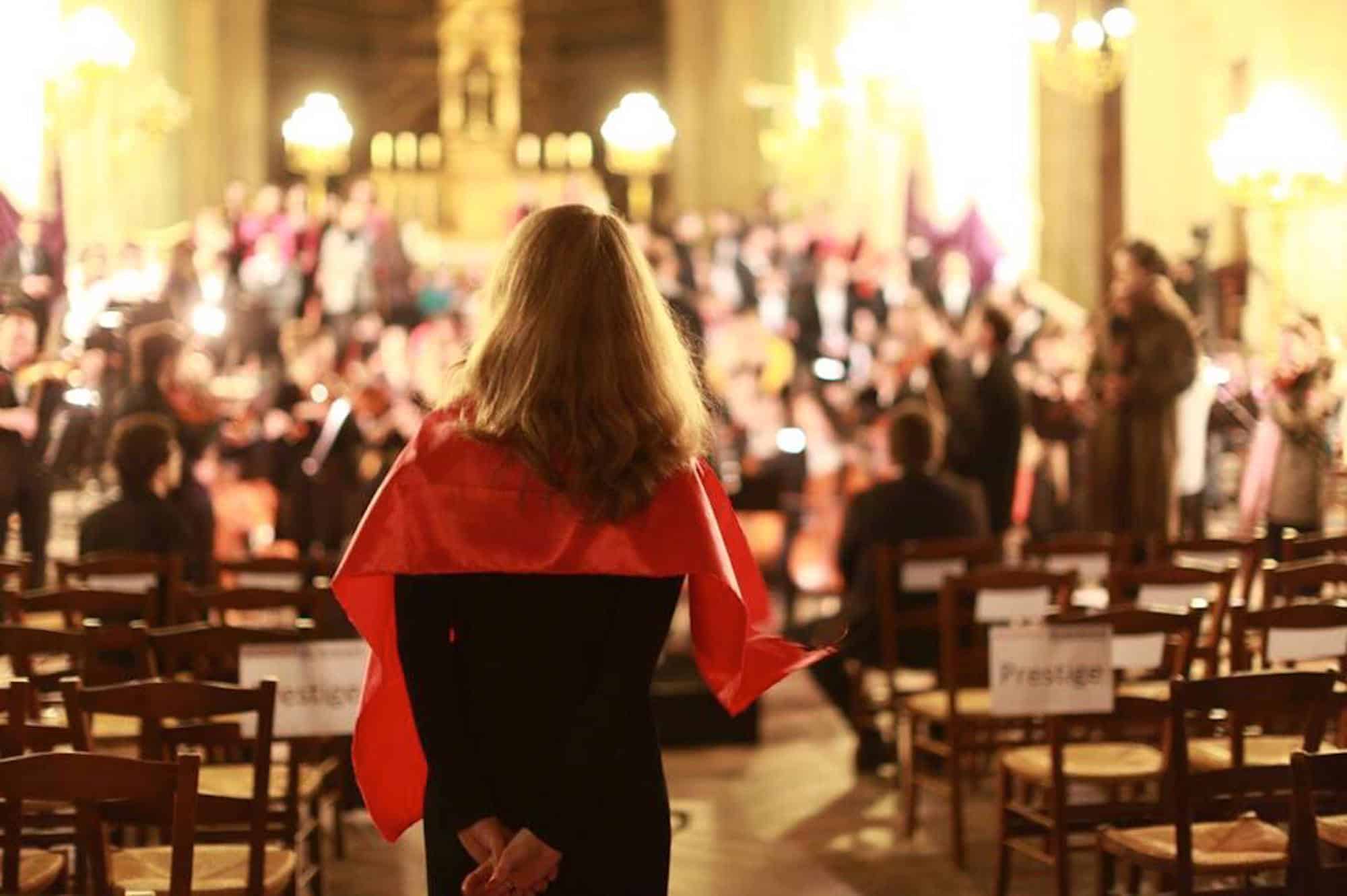 Get in the mood for New Years with a glass full of bubbly. On the 16th, La cave du Barav in the Marais is hosting a Dégustation Bulles & Champagne. 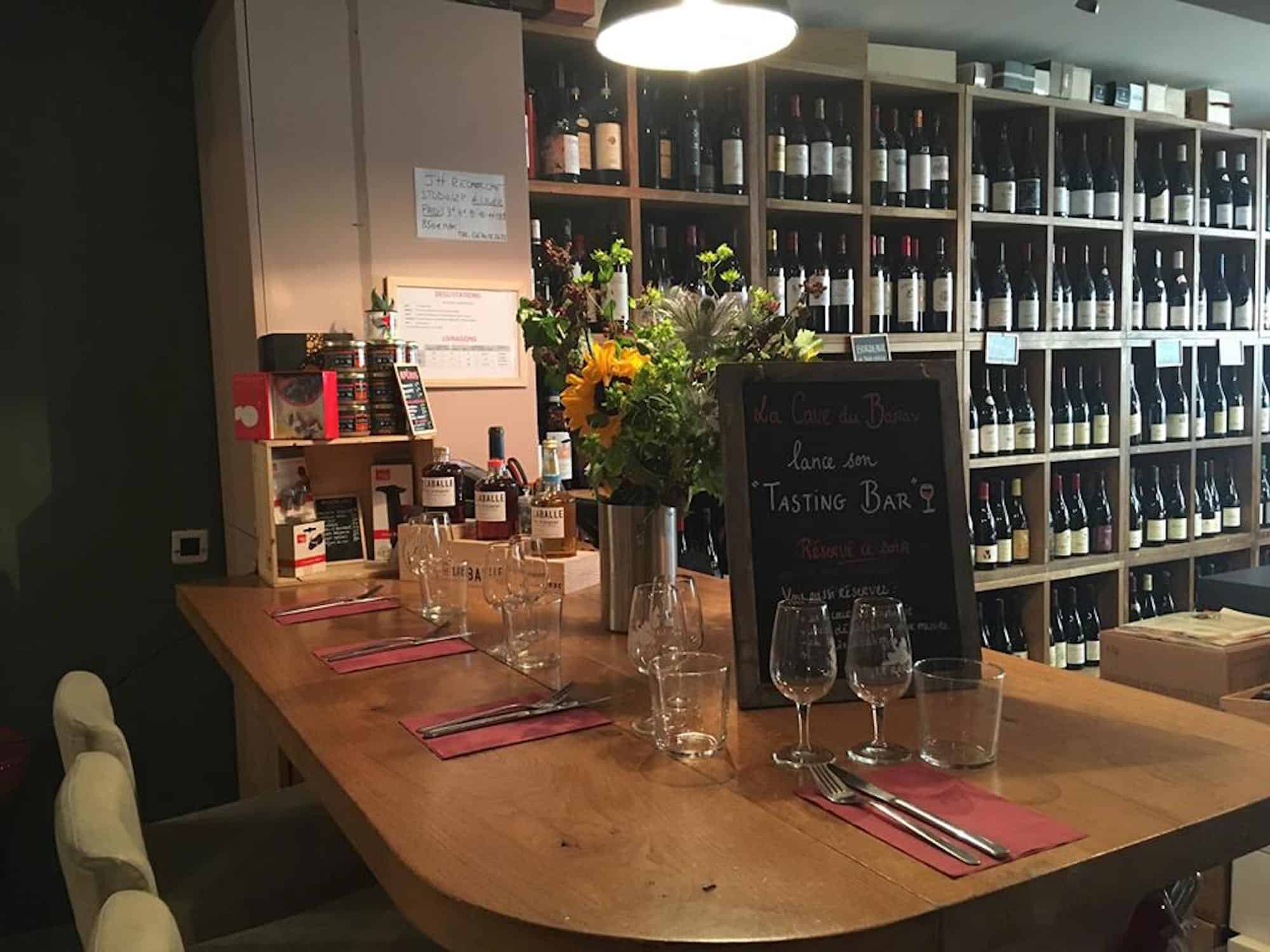 Written by Erin Dahl  for HiP Paris. Looking for a fabulous vacation rental in Paris, London, Provence, Tuscany, Umbria or Liguria? Check out Haven In.