Lost in Translation: The Nitty Gritty of Learning French 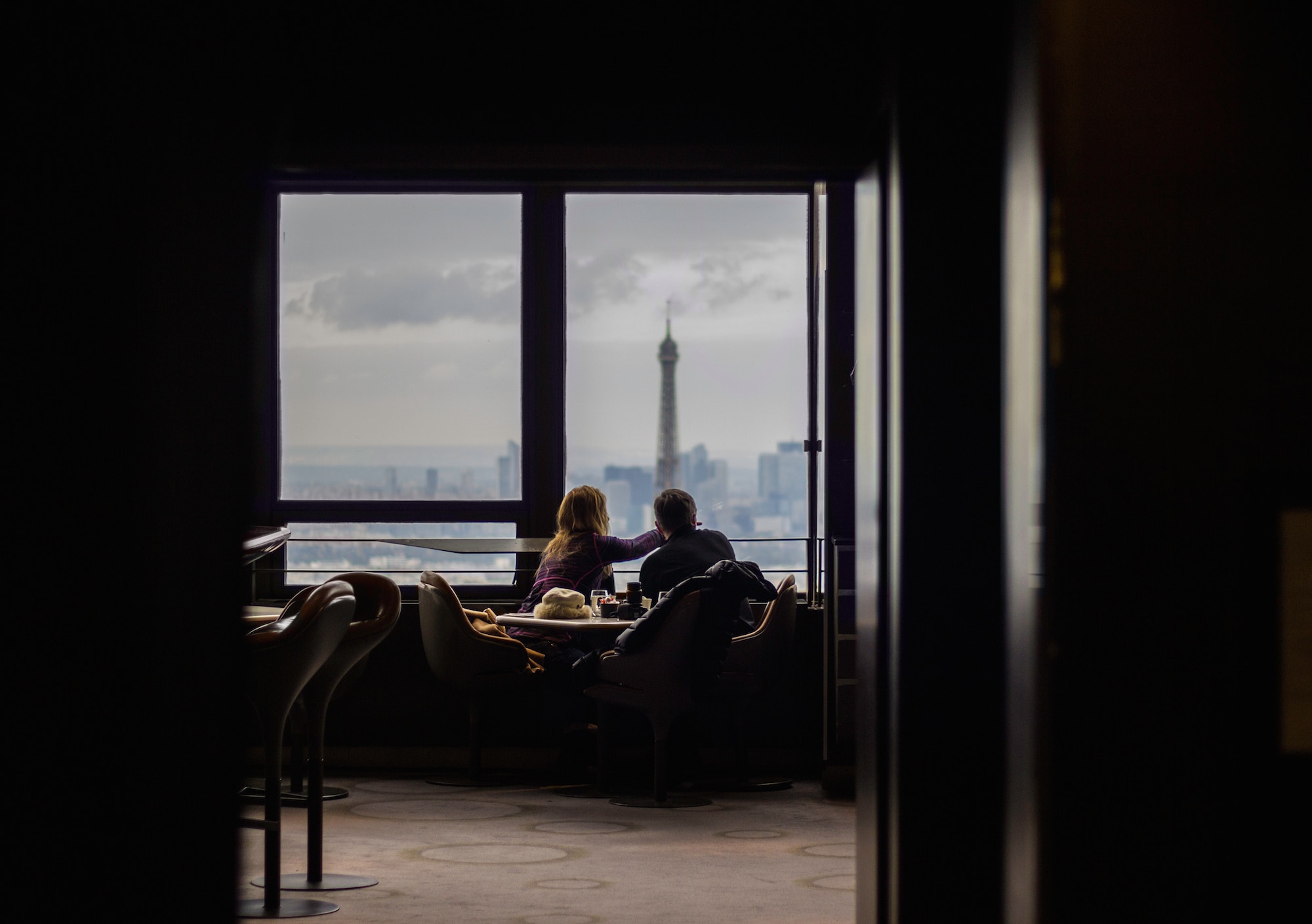 As far as languages go, French has a lot of cachet. Commonly regarded as one of the most beautiful languages in the world, if you ever want to sound sophisticated all you need to do is pull out a “Frenchism” (like cachet, for example) to impress people. 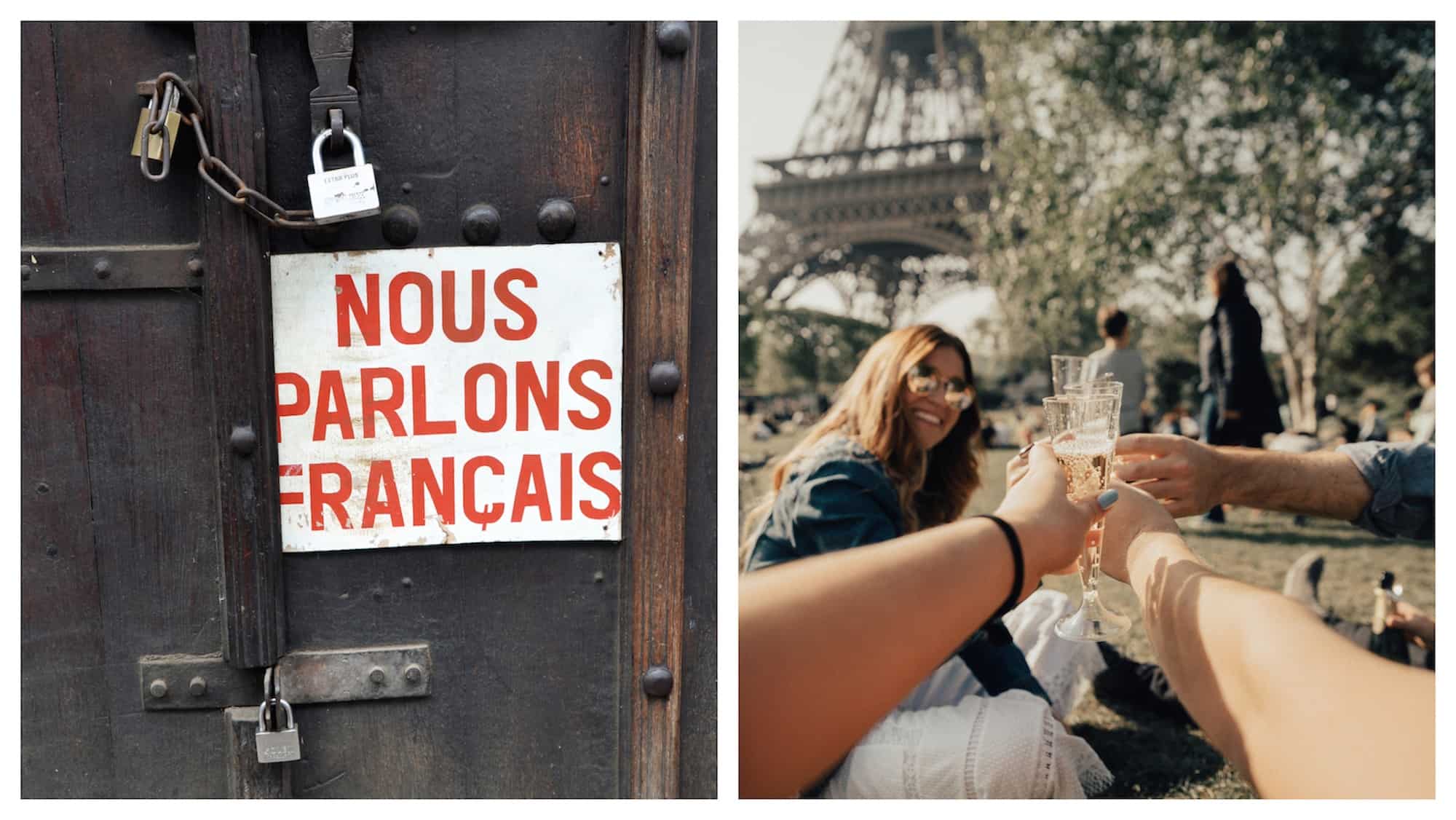 It seems that everyone wishes they spoke French- but does anyone ever really learn it? 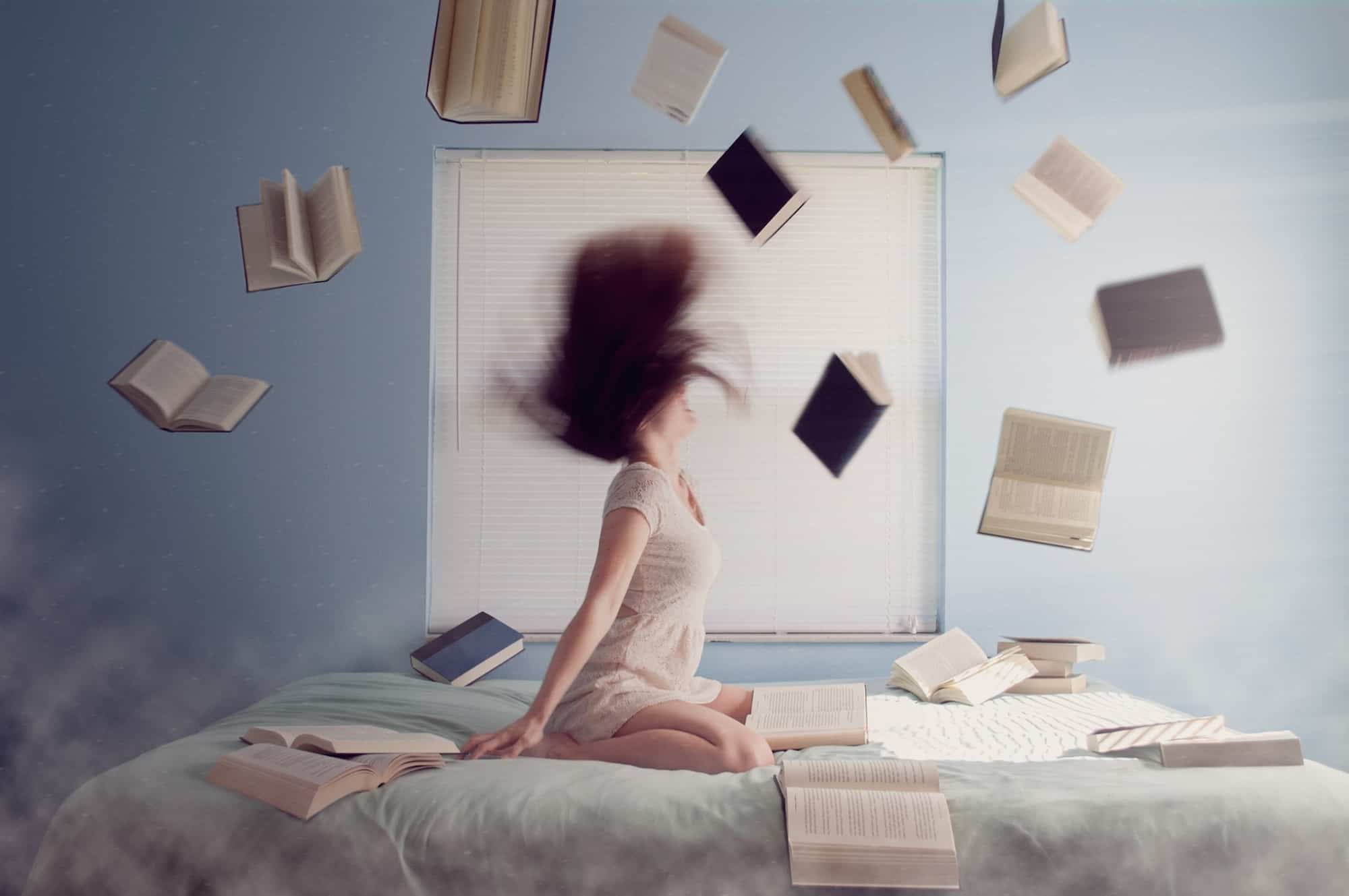 As a Francophile from a very young age and a frustrated practitioner of French for the past 18 months, my relationship with French is very complicated. Here are some reflections after months of navigating the French language, for those who are considering the same (or regretting their decision to do so). 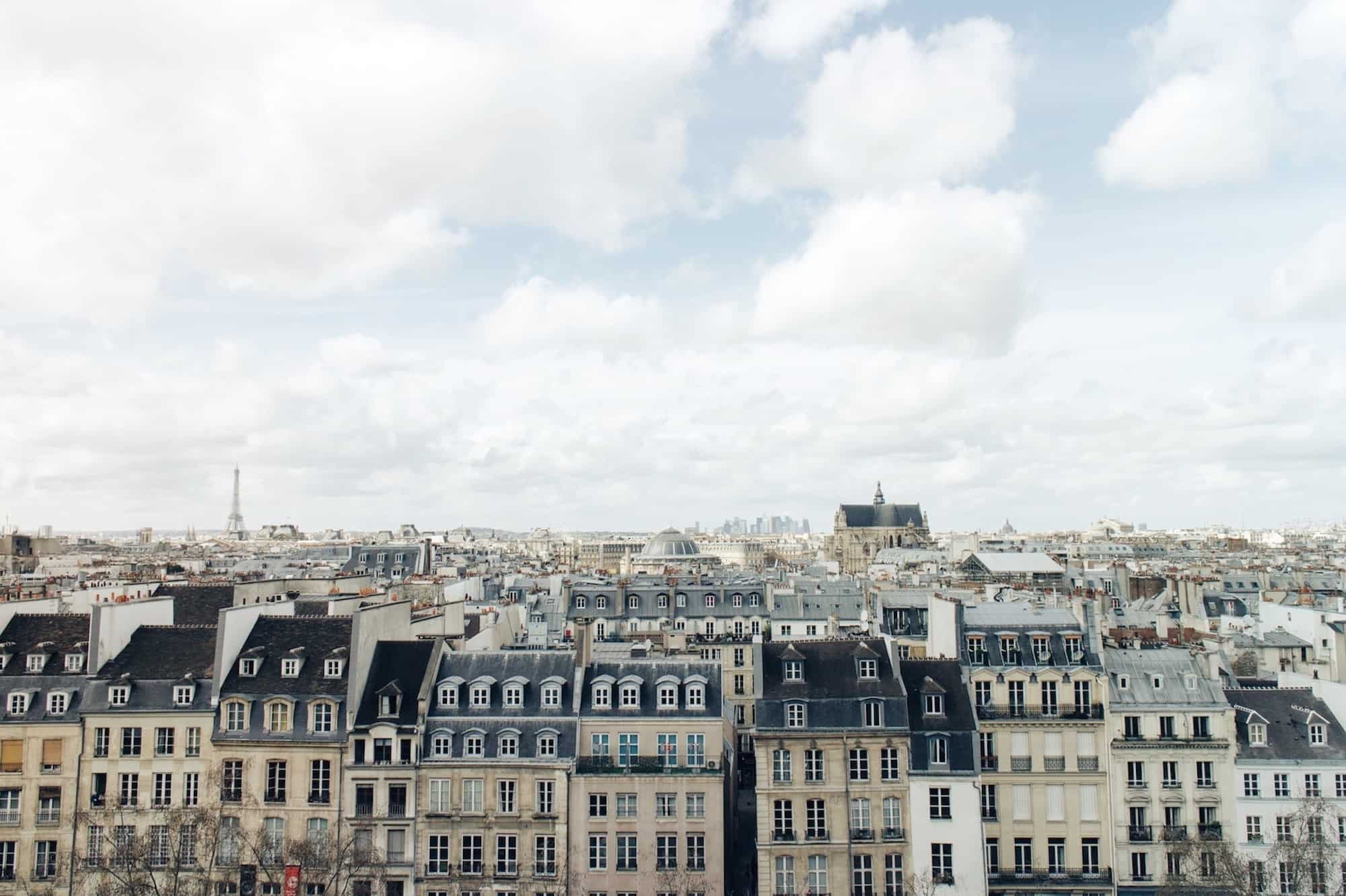 French is designed to trip you up. It is notorious for having a reduced range of sounds — this is why French people often have such a strong accent, and why sounds which are completely distinct to a French ear come across exactly the same to a non-French ear. Consider the difference between “son” (his), “sang” (blood) and “seins” (boobs). To me they all sound the same, which means that sometimes the French think I’m talking about “boobs” when I don’t intend to. 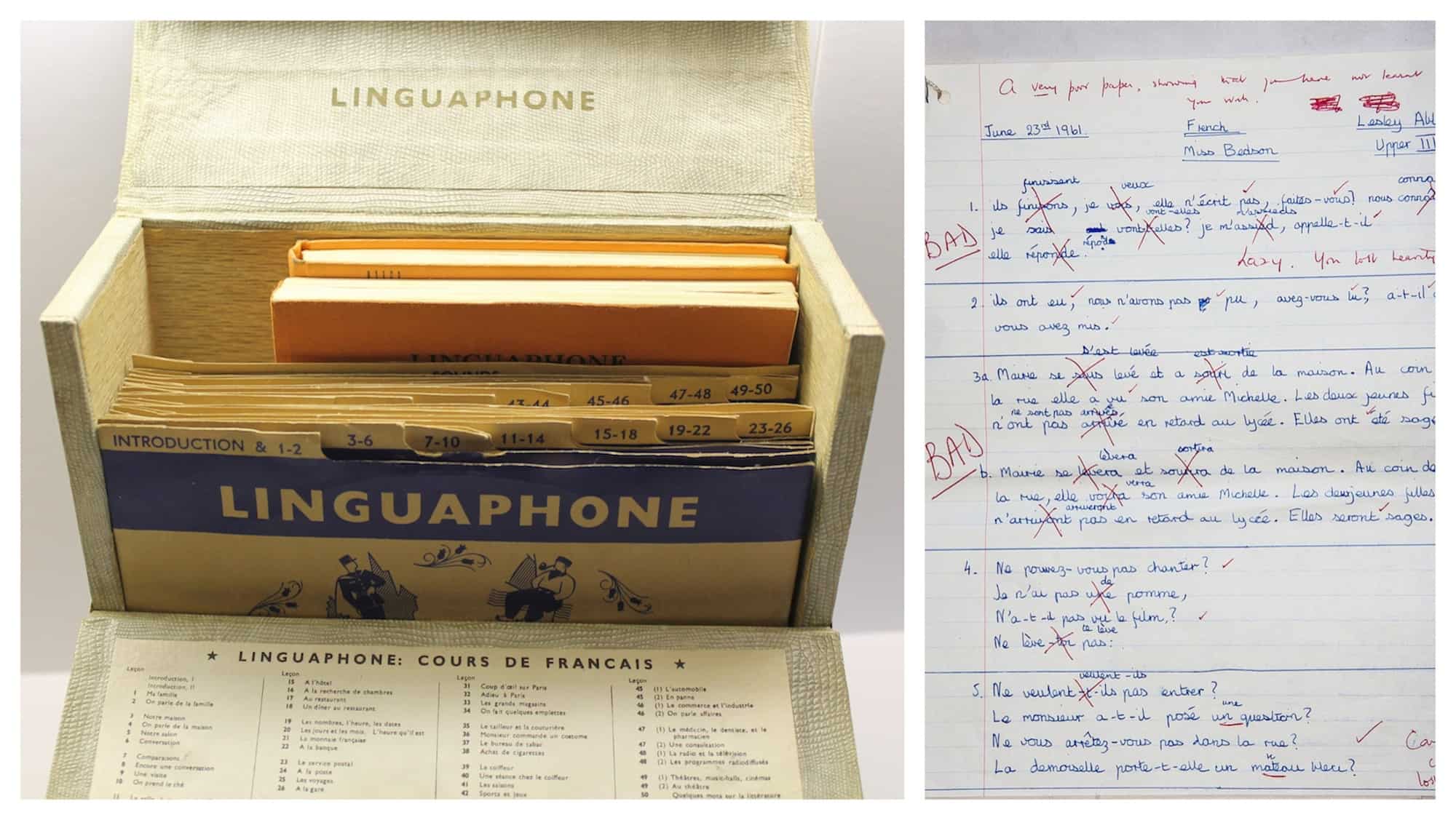 Every now and then, the French like to give English speakers a false sense of security by letting an English word into their language. The other day I learned that the French use the word “footing” to mean “jogging”. What — why? Oh that’s right, because “jogging” had already been taken to mean “tracksuit pants”. According to the French, all you need to do is take a poor, unsuspecting English word, tack an “ing” on the end, and voilà — you have a new French word! “Brushing” (blowout) and “pressing” (dry cleaning) are just another few examples of this process. 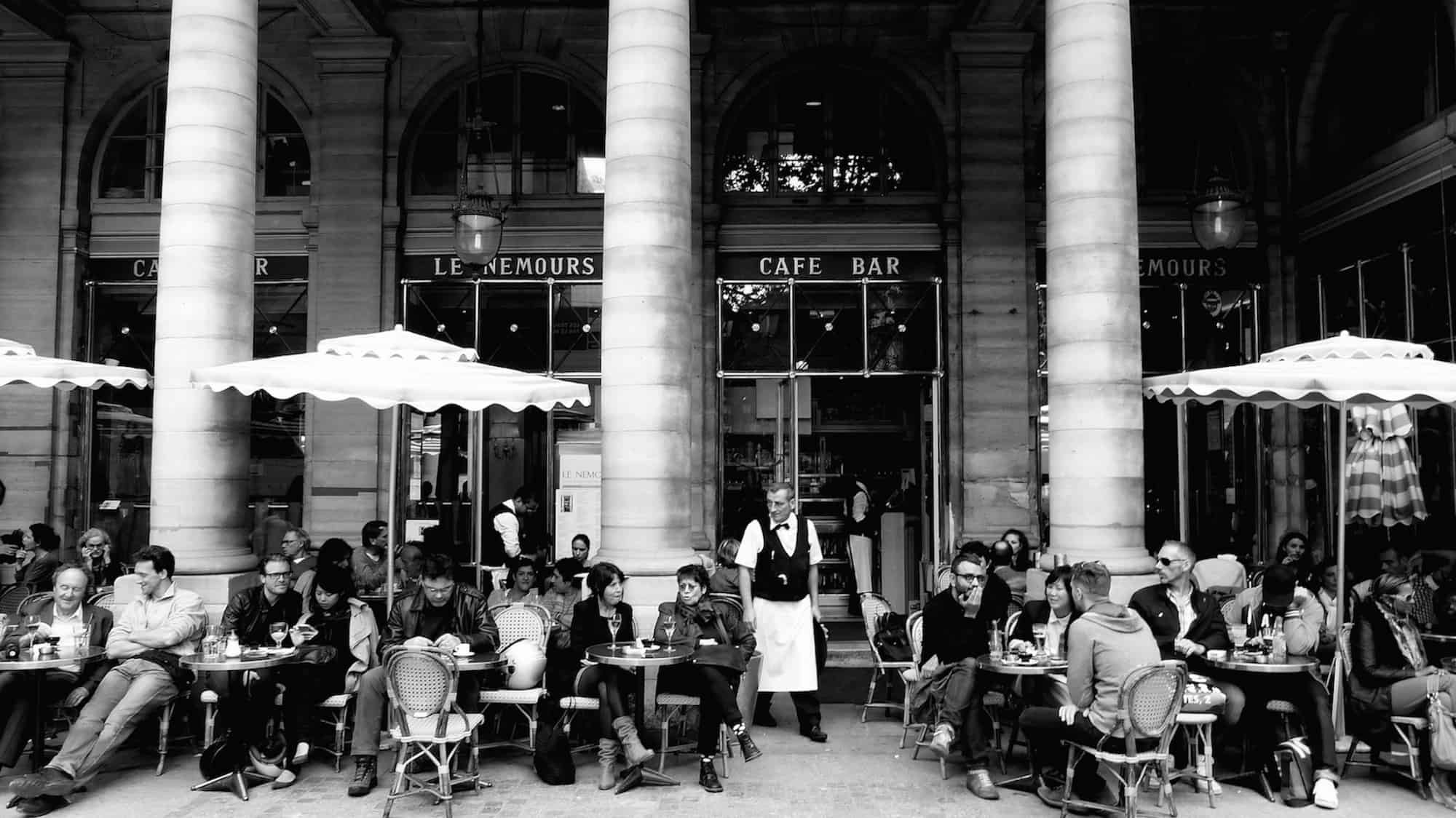 You experience the world differently in another language

When you learn a new language, you realize that its structure and lexicon are such that you experience the world slightly differently through this new lens. Certain concepts just don’t exist from one language to the next. For example, I find it a lot more difficult to show excitement in French in a way that doesn’t freak people out. Any non-native speaker who has ever uttered the phrase “Je suis excité” will know that it is just too much (it is a false friend which actually means “I am sexually excited”). But try translating “I’m really looking forward to x”. It just doesn’t work. I remember spending hours with my French friends trying to come up with a translation which was appropriate for everyday use. “J’attends avec impatience…?”. “No, too formal”. “J’ai hâte?”. “Too enthusiastic!”. 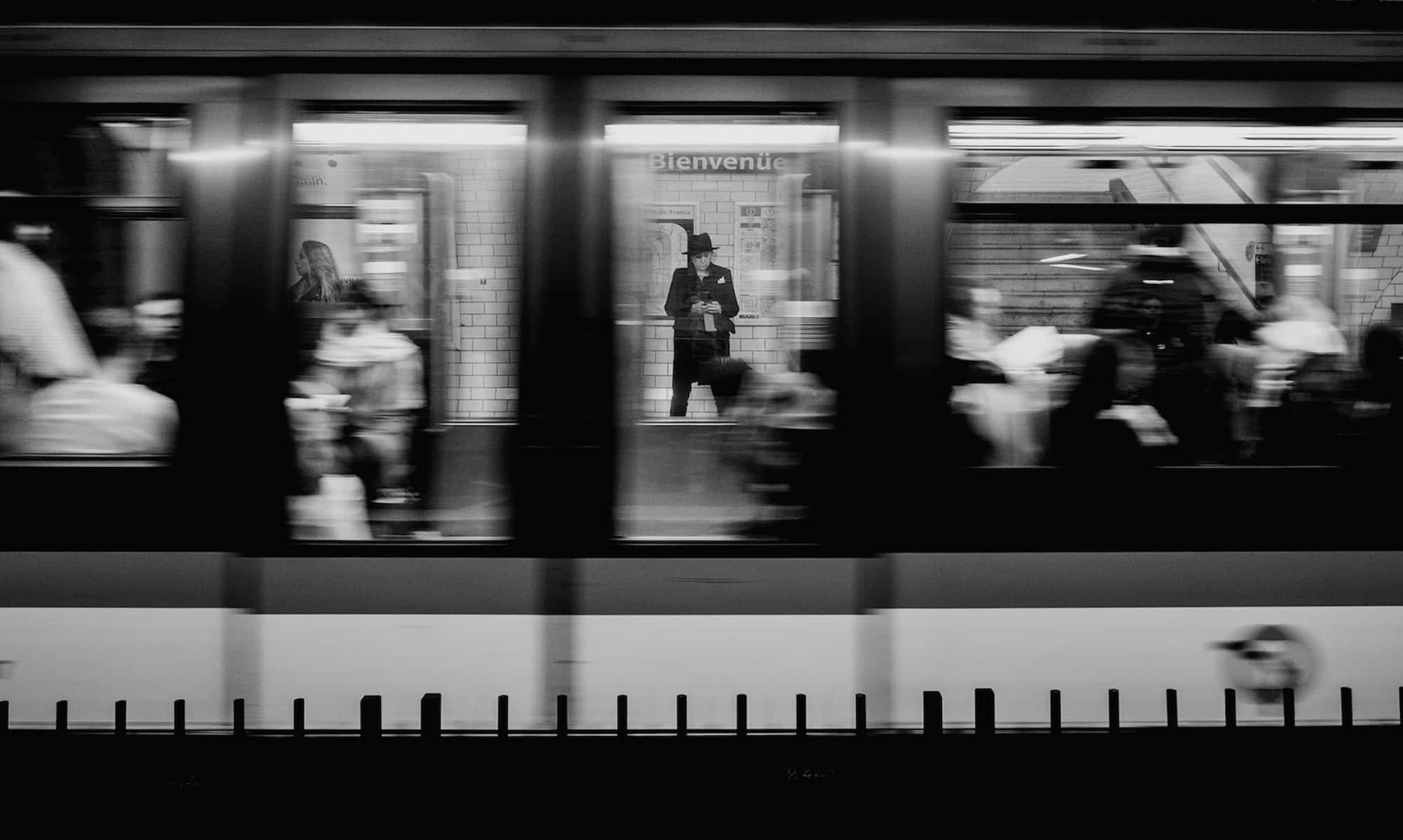 And then there are the noises…

The French like to complement their language with a series of strange caricatural noises, which is kind of like the aural version of emojis. The drawn-out, saliva-filled inhalation of breath they use to plug gaps in conversation. “Hop”, which is used when something is being raised and then placed down (oh yes, this requires a noise apparently!). “Tak”, which is used when a task has been completed. And my personal favorite, “the raspberry”, which the French whip out if they don’t know the answer to something (often accompanied by “the shrug”). When I first arrived in France, my prior exposure to the raspberry was basically restricted to 5 year old boys who were making farting sounds, so needless to say I found it quite funny to see this employed by respectable colleagues who just didn’t know where the stapler was. 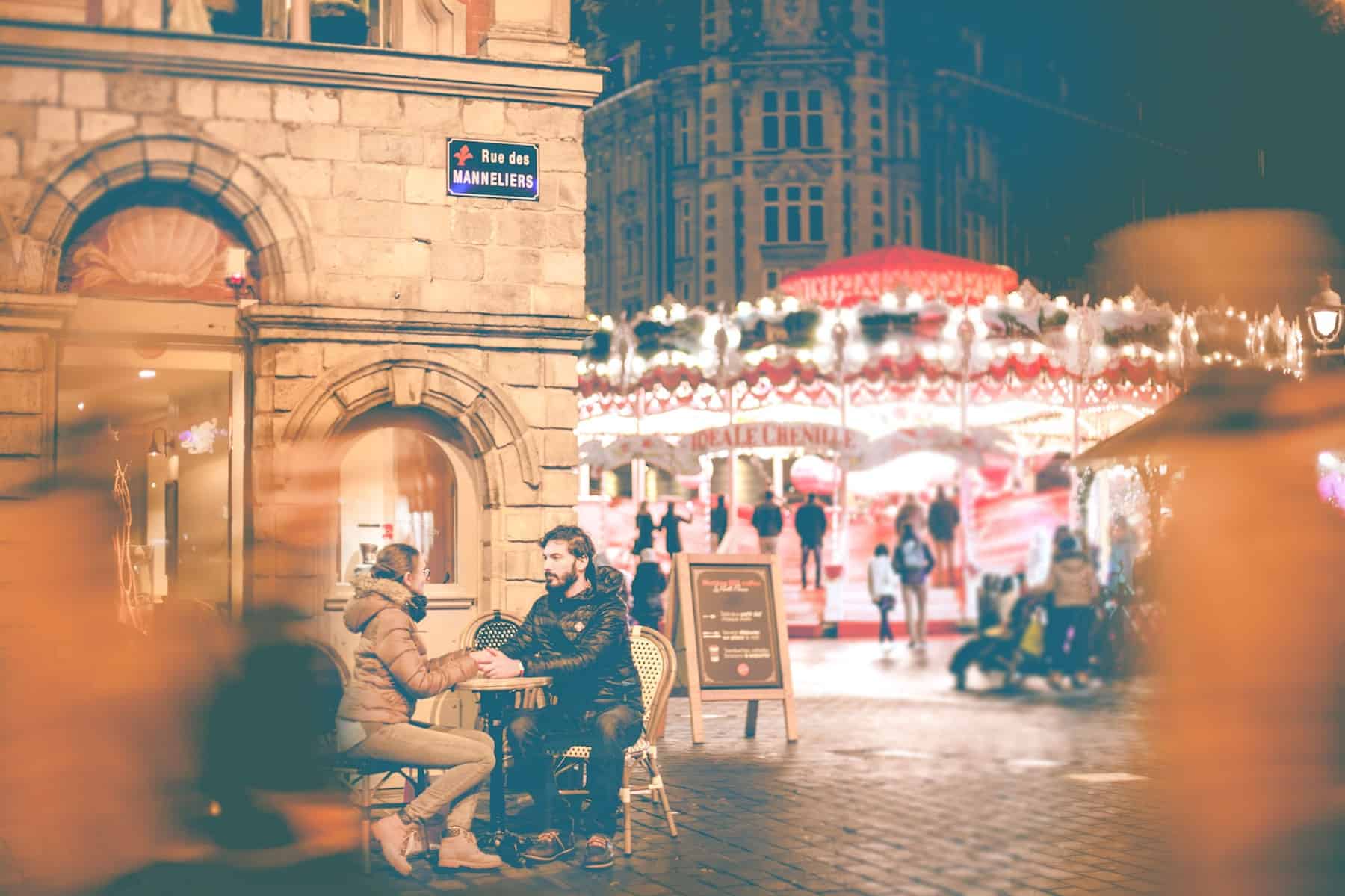 You will develop a different personality in French

When you start speaking a new language your personality doesn’t automatically translate, quite simply because you lack the vocabulary. But even as my vocabulary in French has improved, I have found myself developing quite a distinct personality in French. For instance, it will surprise people to know that I am actually much more forceful in French than I am in English.

I have also developed my own little sense of humor in French. In English I am known for telling really long-winded stories. In French, I keep it shorter because the words don’t really spill out as quickly as they do in English. Instead I favor witty one-liners, which I feel are much better value for the effort it takes me to construct a sentence in French.

And just imagine the look of confusion on my mother’s face during my last visit to Australia when she asked me if there is milk in the fridge and I replied with a shrug and a raspberry!

Written by Candice Johnson for HiP Paris. Looking for a fabulous vacation rental in Paris, London, Provence, Tuscany, Umbria or Liguria? Check out Haven In.

5 comments on “Lost in Translation: The Nitty Gritty of Learning French”

Thanks Tracie! You must have had the best time!

I vaguely wondered why French people smiled when I talked about the weather. Now I know I was saying “I’m (sexually) hot” instead of “I’m hot.” Somebody finally told me, after I provided cheap entertainment to so many.

try “cachet” – you even catch yourself up!

The word your write in your first paragraph is spelled cachet. Cache means hidden, cachet means prestige or flair.