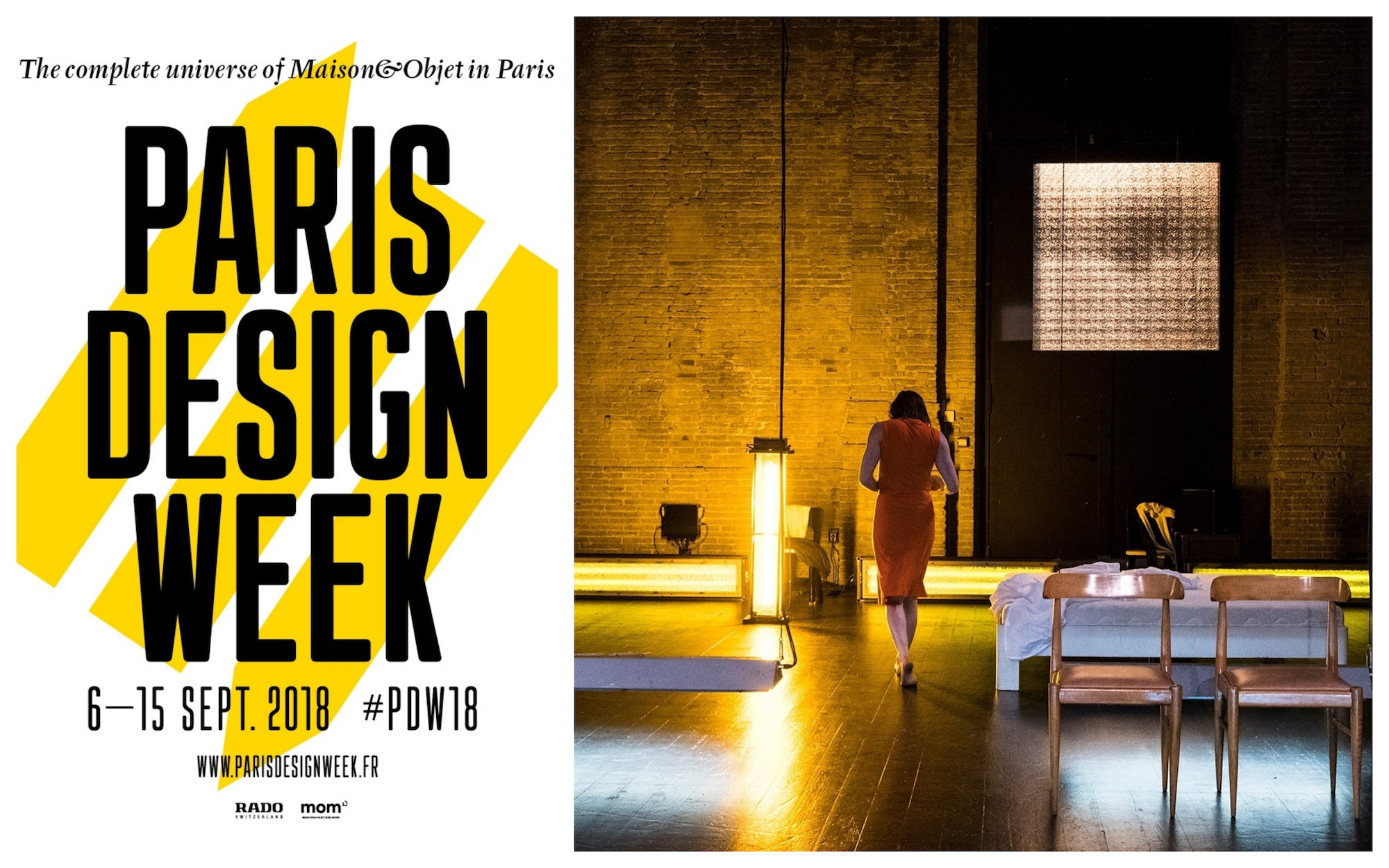 September marks la rentrée in France, the moment when summer holidays wind down and the French get back to their daily lives. As Parisians return to work or school, the city wakes up from its August lull and offers a wide range of events that make it a great time to be in Paris. 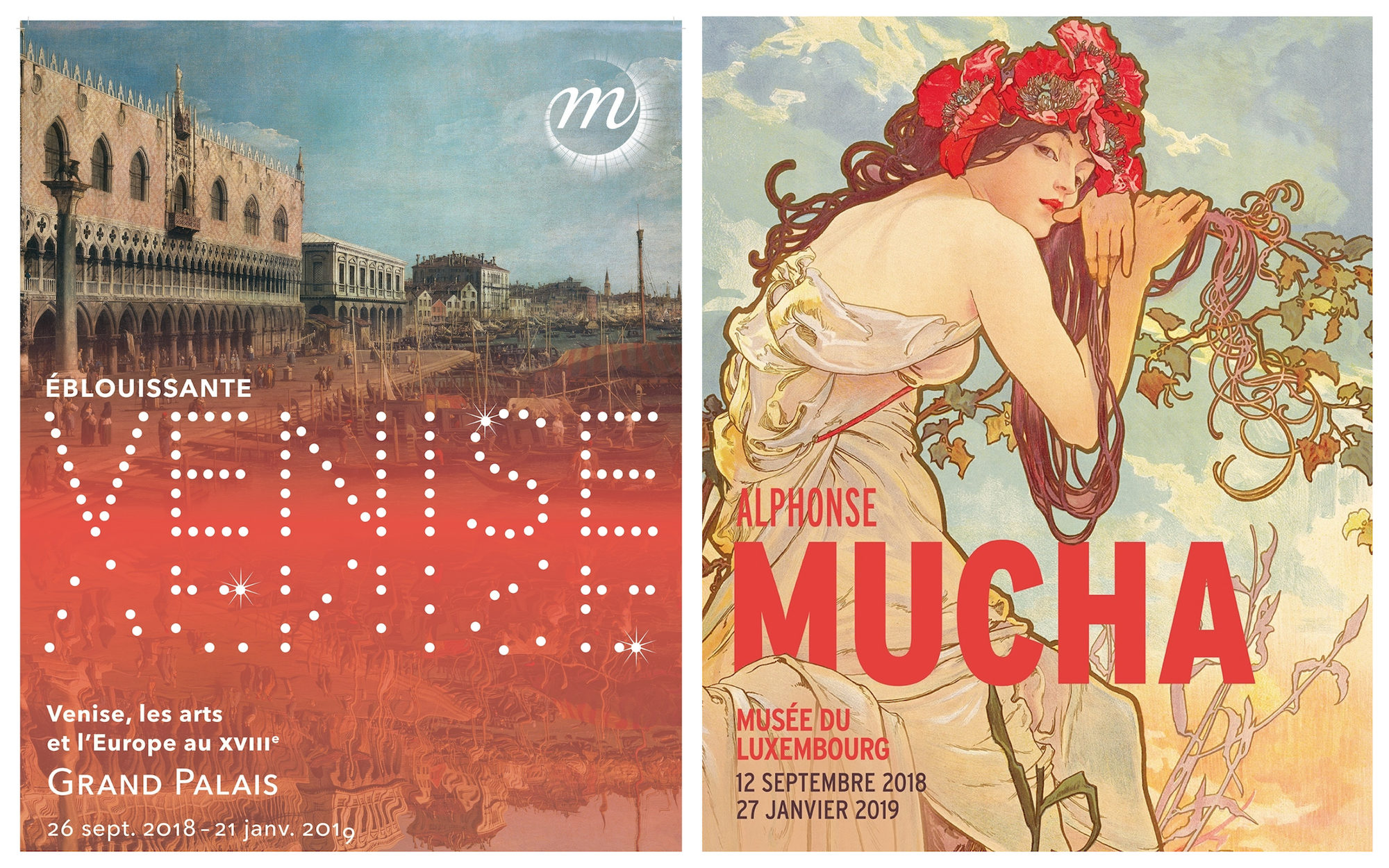 The Musée d’Orsay and Musée Picasso have teamed up to present the Cubist’s 1900 to 1906 work in their collaborative exhibition, Picasso. Bleu et rose.

Italian painter and sculptor Alberto Giacometti is featured at Musée Maillol this month, with over fifty sculptures on loan from the Fondation Giacometti from September 14 – January 20. Italian artists are also featured at the Grand Palais, which has curated a selection of paintings, sculptures, drawings, and performances that celebrate the vibrant Venetian cultural scene in Eblouissante Venise! 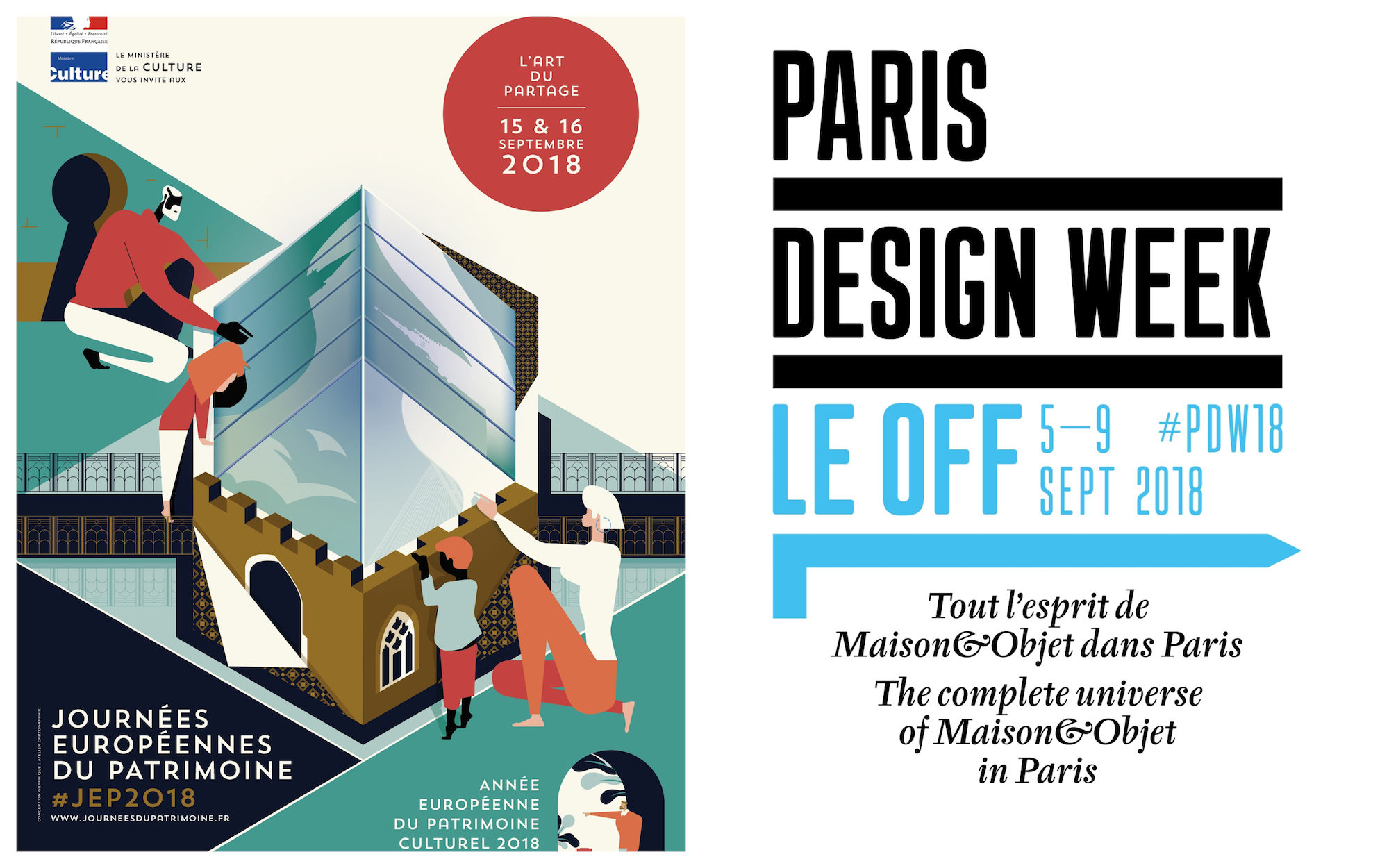 Another fall favorite is the annual Heritage Days, which take place on September 15 and 16 this year. Explore Paris’ monuments and gain access to city buildings and spaces that are often closed off to the public during these two days of portes ouvertes. 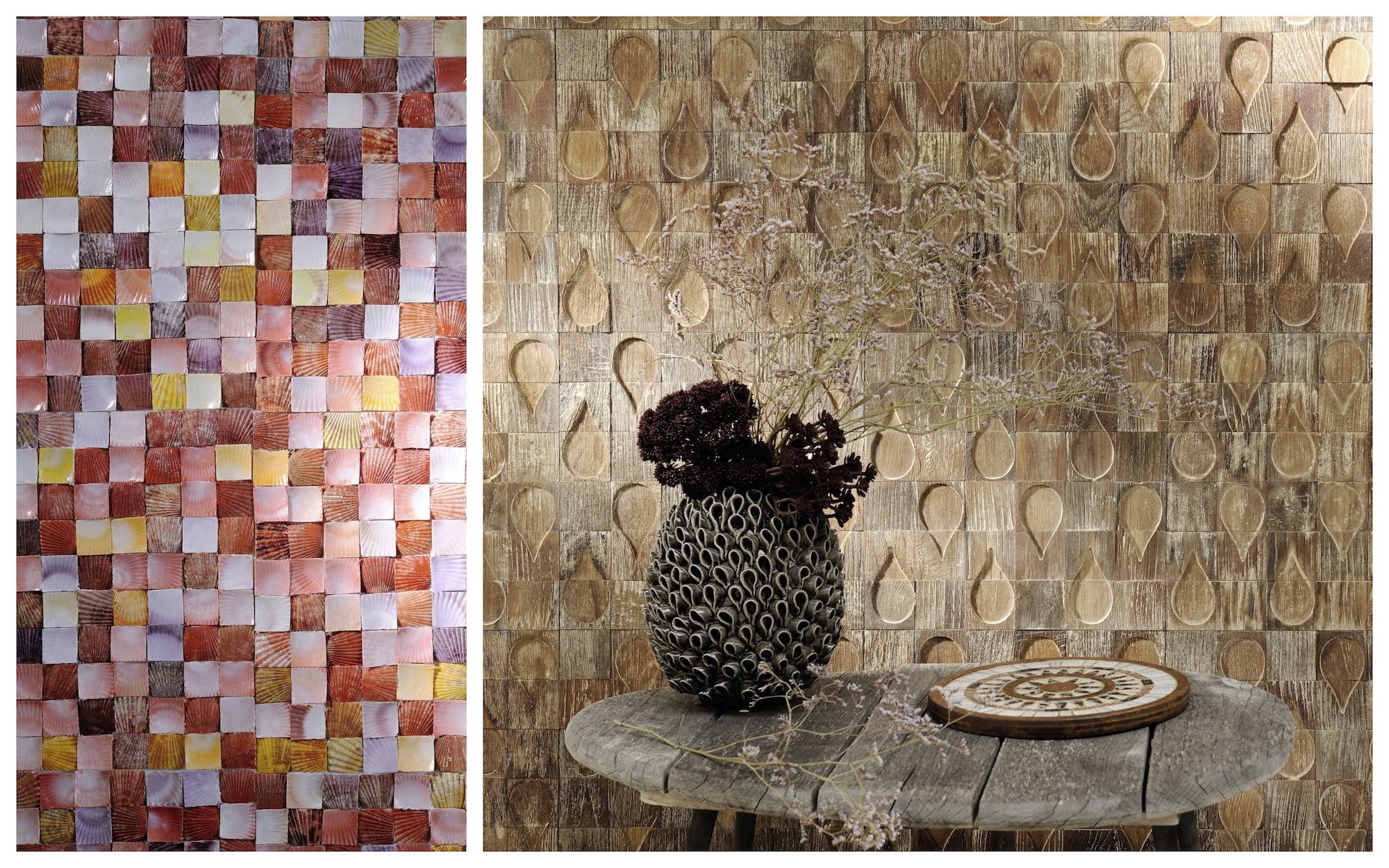 The worlds of design and fashion embrace the back-to-school spirit by hosting major events in Paris. From September 8 to 16, Paris Design Week takes over the city and brings designers from around the world to share their latest creations. September 25 kicks off Paris Fashion Week, with fashion shows and other swanky events taking place around the capital. 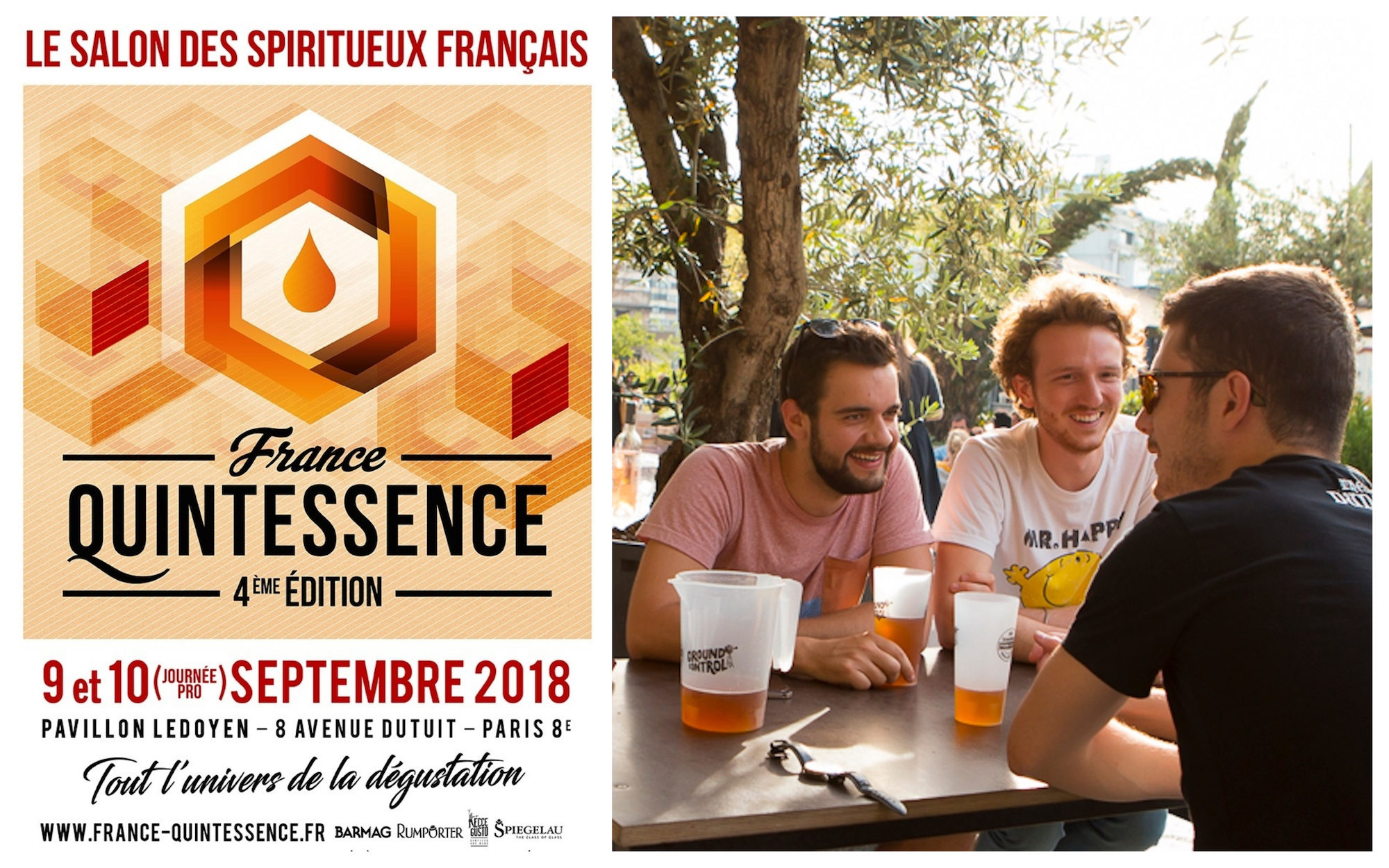 France Quintessence, a salon and tradeshow dedicated exclusively to French spirits, will delight Francophile drinkers on September 9 and 10.  And from September 21 to 23, Goût de France celebrates the French gastronomic scene with tastings, apéros, masterclasses, and more.

The Festival d’Automne brings together theater, music, dance, film, and visual arts in venues across the city throughout the season. Enjoy one of the festival’s participative artistic events by joining Anne Teresa de Keersmaeker’s Slow Walk on September 23. Another inventive festival worth checking out this month is Kiosquorama, a politically motivated event that invites artists and musicians to help raise public awareness about sustainable development, using the city’s many kiosques as venues. Head to the 18th arrondissement where former train station turned cultural space, Le Hasard Ludique, welcomes indie artists for Paris Popfest on September 21 and 22. 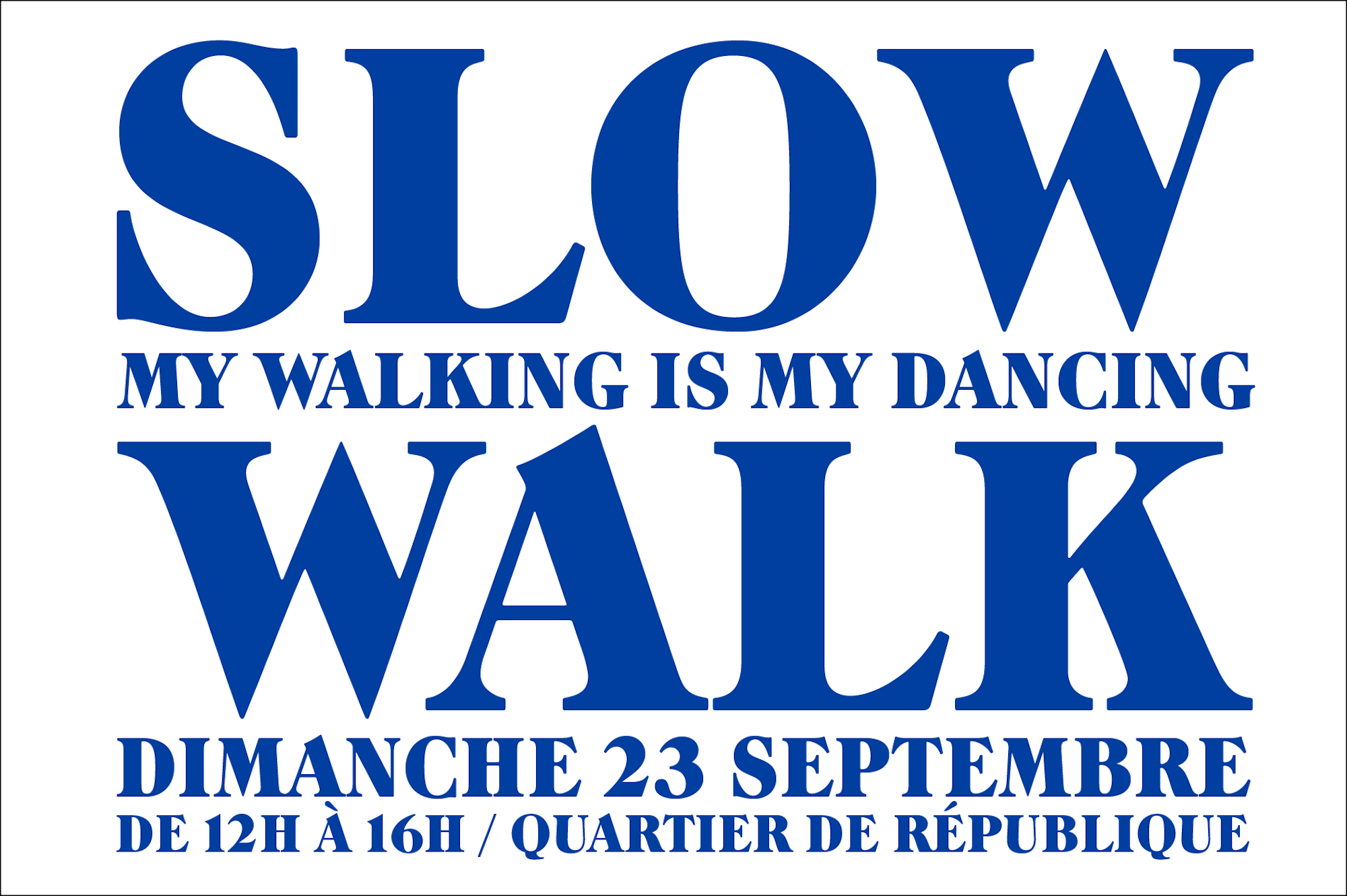 Sporty ladies won’t want to miss out on La Parisienne, a women-only 16 km run taking place on September 9. Last year’s race drew an impressive 20,000 participants. Not up for the run yourself? This year’s women would love to be cheered on! 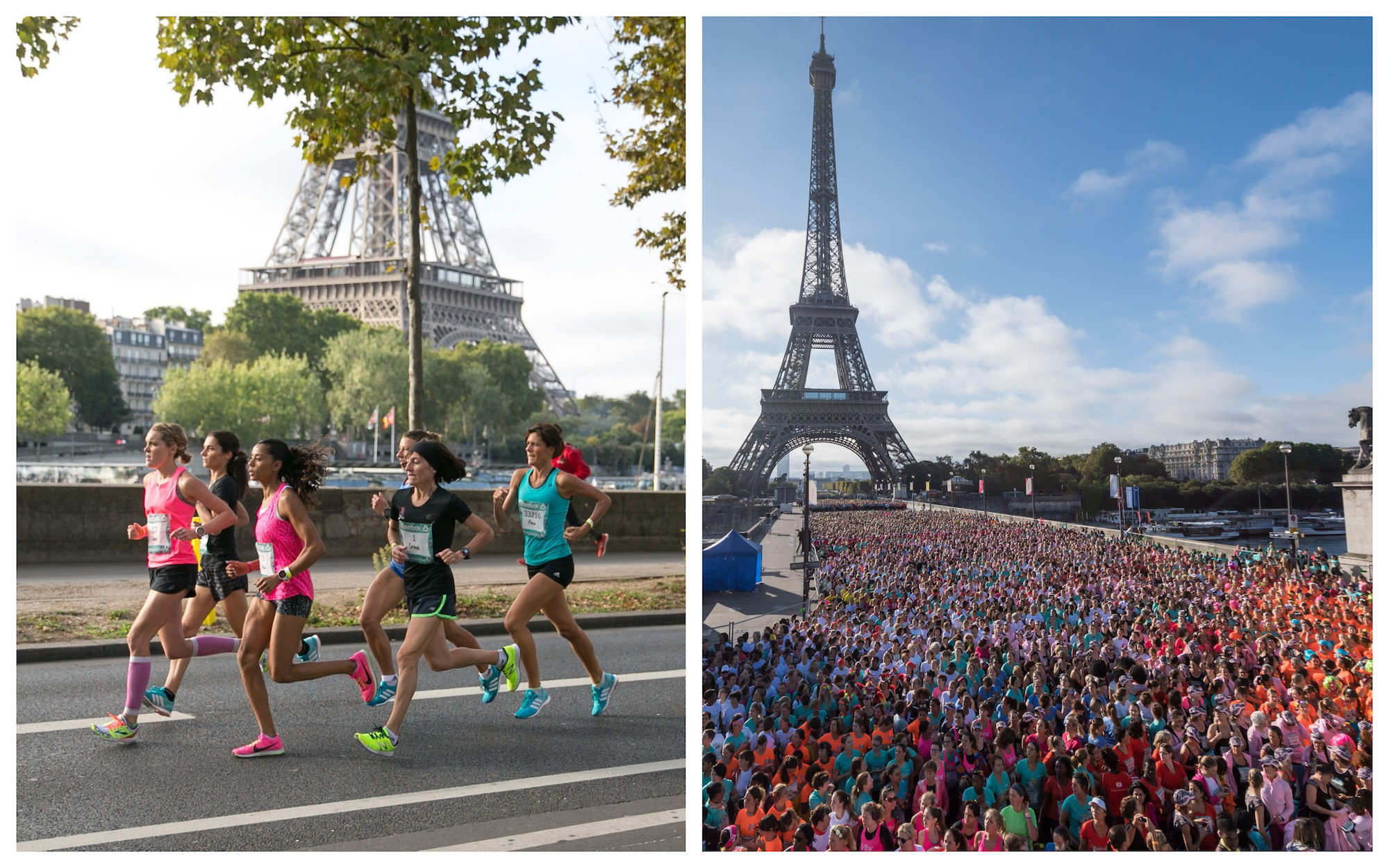