As usual January in Paris is full of many fabulous events to help forget the winter chill. Enjoy -Erica

The new year starts with a bang for fashion lovers in Paris. The city hosts Paris Fashion Week from January 17 to 25, which features both ready-to-wear and haute couture fashion for men. Fashion shows and trade events take place across the city; the Grand Palais, the Palais Brongniart, and the Palais de Tokyo are some favorite PFW spots to see and be seen.

Fashionistas on a budget will want to look for bargains during the winter sales, or soldes, which take place from January 9 to February 19 this year. Get in on the action early to be sure to find your size, or wait until the final days when prices get slashed even more.

Lovers of classical music will be thrilled by concert options in Paris this month. From January 2 to 6, extend the holiday spirit with performances of The Nutcracker at the Théâtre des Champs-Élysées.  Chopin with Candlelights (January 2, 4, 11, 20, & 27) features the composer’s works for piano in an intimate, candlelit church. Spend an enchanted evening in the Notre Dame Cathedral for a one-night-only organ recital on January 29. For a similarly magical experience in one of the city’s other famed churches, head to La Madeleine, where Vivaldi’s Four Seasons will be performed on several dates throughout the month of January. 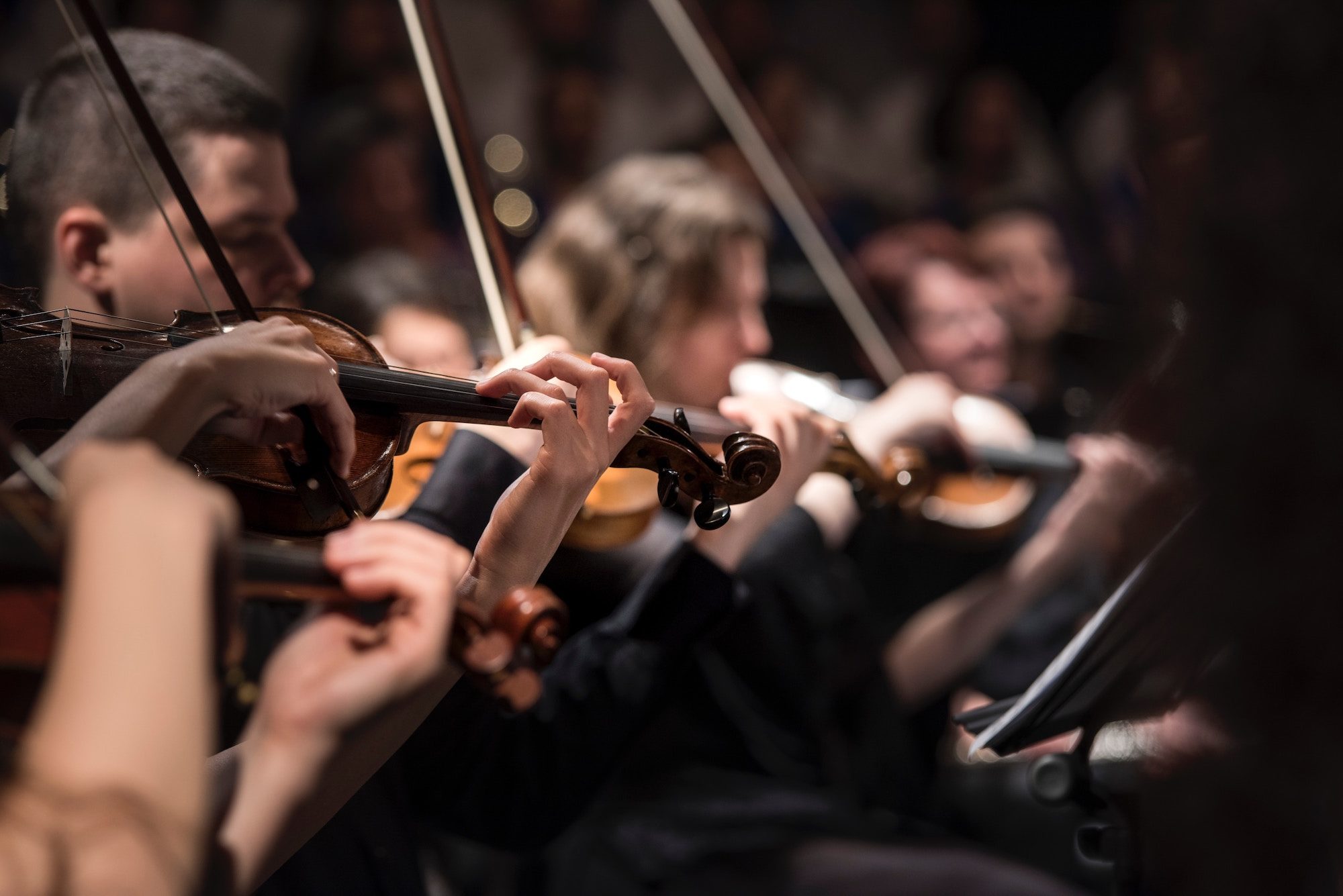 Paris museums feature great names in art this month. Collections Privées, which features about 60 works from many private collections worldwide, will be showing at the Musée Marmottan Monet until February 10. The Centre Pompidou will focus on the “radical decade” of Fauvism co-founder André Derain in a show displaying the French artist’s works from 1904-1904; the exhibition runs until January 29.

Cozy up with a cocktail at one of Paris’ pop-up winter bars. Roch Hotel and Spa is celebrating Slavic culture at its chalet éphémère, where you can order a “Vieux Svétiovid” cocktail made with vodka, cinnamon, and dried fruit. The Royal Monceau becomes Royal Arctic with a winter terrace featuring Champagne and other treats on ice. The Winter Chalet at Park Hyatt Paris Vendôme is probably the most improbable pop-up, with raclette and cocktails being served in a converted barn in the center of the city.

Written by Emily Dilling for HiP Paris. Looking for a fabulous vacation rental in Paris, London, Provence, Tuscany, Umbria or Liguria? Check out Haven In. Mention the code: HiPParis18 for special deals and a bottle of champagne with every booking for all HiP Paris readers!