For the final episode of our cats in Paris series Yvonne digs into how to get away from your fuzzy fur balls and find an appropriate pet sitting situation for a vacation from Paris kitties. Enjoy! – Erica

The hardest part of cat care in Paris, in my opinion, is finding a sitter while you’re on vacation. Back in California, when we went on vacation we got Timmy the neighbor kid to come feed the cats and scoop the poop, and the cats purred in his lap while he played Mario Kart on the couch. It was easy and cheap. Our Paris neighbors are aloof and sophisticated, unlikely candidates for dealing with poop.

The first time we went on vacation in France, Sam asked the vet about sitters, and he recommended several cat hotels. Sam called them, bravely speaking English to French-only receptionists, until he found someplace that would accept them. The day before we left, I drew the short straw and had to Uber the cats to their hotel (no way am I taking them howling on the metro). I glibly pretended the cat carrier was a normal suitcase full of clothing, not two panicky demons that would like nothing better than to pee in an Uber.

Upon arrival, I thought I could just dump them with the receptionist, but then I saw that she was a True Cat Lover and assumed that I was, too. Either I could admit that I didn’t give a flying flip where MiuMiu and Coco lived while I hit the beach, or I could play along and not look like a monster. Le sigh. She had me put little cloth booties over my shoes and follow her down to the basement, which was filled with shimmering kitty penthouses the size of phone booths, equipped with scratching posts, tunnels, ladders, toys, and multi-level windows so that the cats could glare at each other. It was shiny and clean and only slightly ammonia-scented. Cat Lady put their carrier in their cushy apartment and I headed for the stairs.

But no. She drew me in, and closed the door behind us. “I know you want to watch them come out of their carrier,”she said.

She unzipped the carrier and sighed in delight as two suspicious furry heads poked out of the carrier. Come on, get out, I willed them silently.

Finally, after an eternity, they both got out. I edged toward the door.

“Don’t you want to make sure they feel secure?”

We waited while they sniffed imaginary stuff on the floor. Every time I made for the door, Cat Lady pointed out to me what they were doing and smiled. Finally, I patted each cat on the head and mumbled “Have a great time, I’m going.” Cat Lady looked disappointed, but I was done. I made my way through the underground maze of kitty apartments and up the tiny staircase. 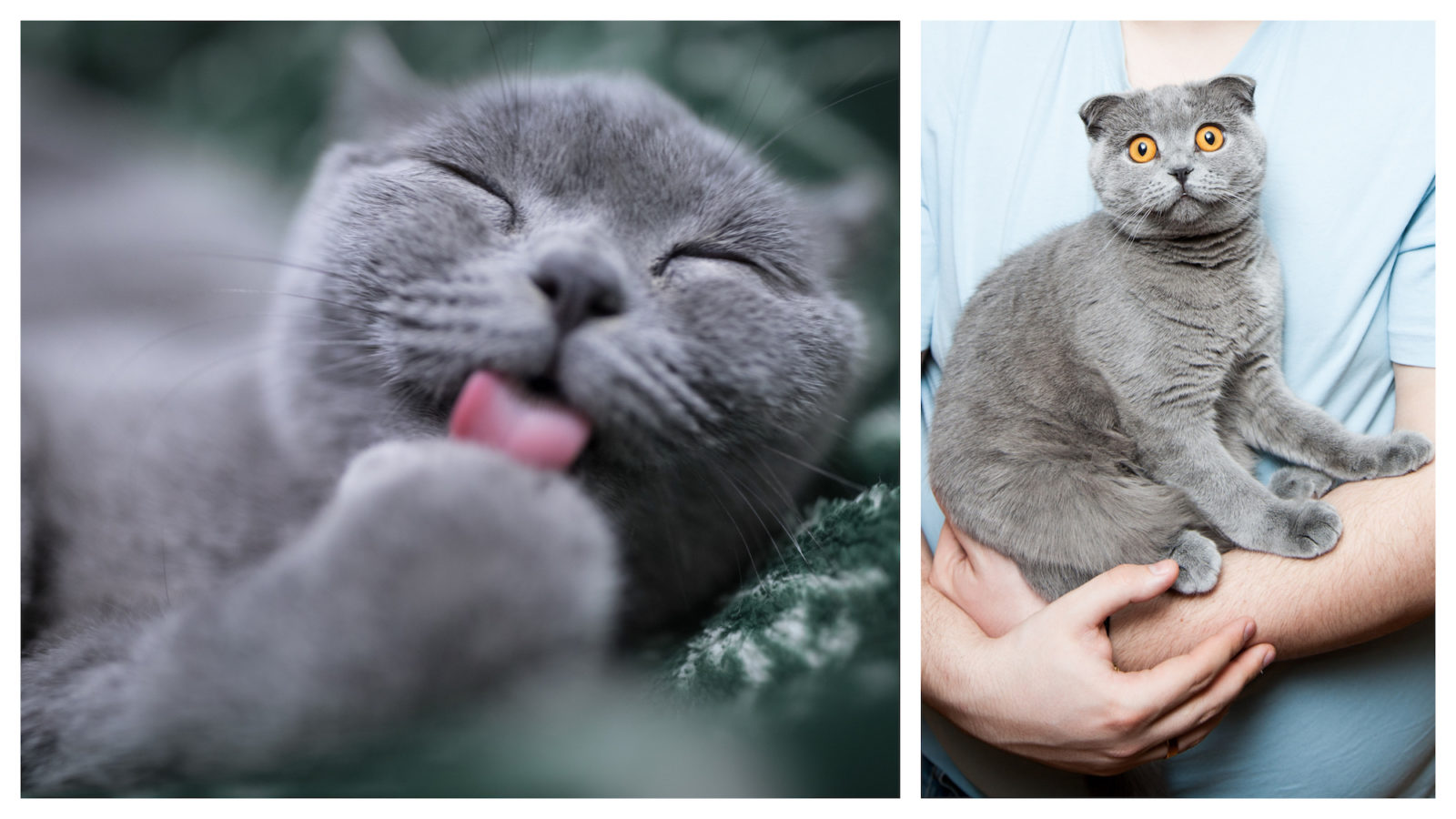 Only when we got back from vacation did I find out just how much the cat hotel cost. I hope our son is happy with an apprenticeship, because his college fund is nearly gone.

The next time we planned a vacation, I went on my Facebook group of American expats and put out a call for cat sitters. Within twenty minutes, every weirdo in the group was making me bizarre offers. Could they bring their dog and come live in my apartment? Could I take my cats to their apartment? Could they stay longer than my vacation? How many people could live with them and the cats? Did I have air conditioning? They’d never taken care of cats before but could they still have the job?

I discarded those people and chose a lovely young woman who had just moved to Paris and missed her cat back in Oklahoma. For a modest sum, she kept the cats alive and happy during our vacation and did not burn the apartment down. That’s the best system I found, although it’s not as good as having Timmy come play Mario Kart while the cats sleep on his lap.

Who watches your pets when you go on vacation? 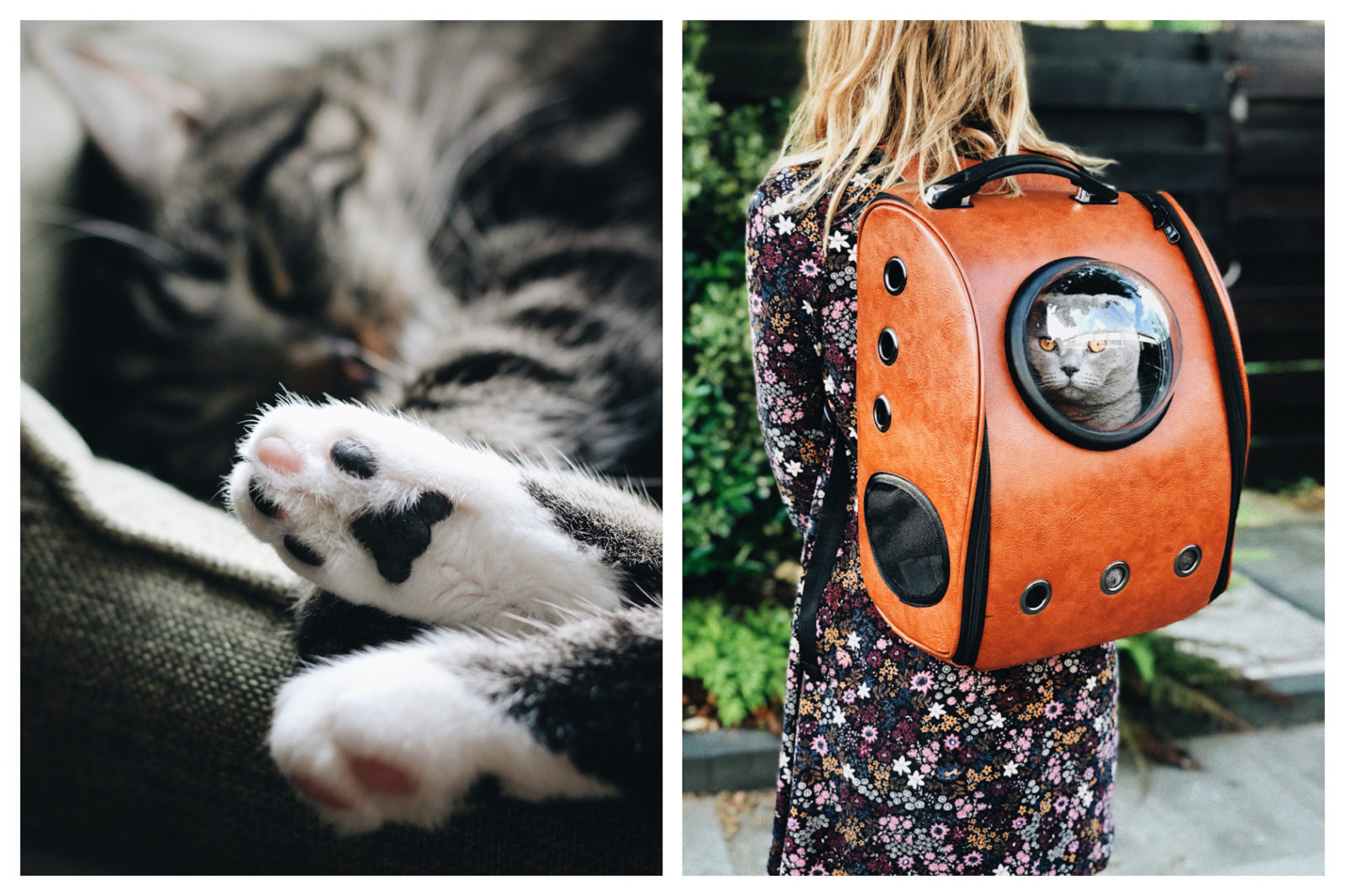 Written by Yvonne Shao for HiP Paris. Looking for a fabulous vacation rental in Paris, Italy, France or elsewhere in Europe? Let us know. We can help!

Maybe next time you should contact with http://www.chapacha.com, that might be the best cat sitting company in Paris.

Erica – TrustedHousesitters costs $119 per year for unlimitted use of the site. The charge is for one side or the other, home/pet owner or house/petsitter. I think there reduction if you want to be listed on both sides. I think it is a great value!

Thank you! I will be checking it out for our next big trip. 🙂

I’m surprised that no one seems to have mentioned TrustedHouseSitters.com. Pet-loving travellers from all over the world, house/pet sit all over the world and usually no money is exchanged. The site provides a great deal of security and help with finding a perfect match. It is a great forum for both sides of the equation. We have traveled wherever and whenever we want and have met lovely people and cared for their homes and pets in return for some lovely homes and places to stay.

Thanks so much for bringing them up. A friend mentioned them to me and they are on my radar. Is it expensive?! – Erica

Thanks, Karen! We cat people have to watch out for each other. – Yvonne

Thanks, Amalia! I’m glad your boys were safe and well-loved while you were away! I’ve recently gone back to school, and so many students are happy to watch my cats when I’m away. It works great for both of us! – Yvonne

Yvonne, great post. I went on vacation about two weeks after we (me, Tyrone and Lenny) moved to Paris. I hired a nice ex-pat woman (in Paris to be a writer) to come to the apartment, and hang out with the boys. Found her on CraigsList. There are (were) tons of ads from all kinds of ex pats looking for short term gigs. I came home a week later and my cats were still alive, so I guess it all worked out 🙂

Hi Amalia. Thanks for the head’s up. Craigslist is very active in Paris so a great resources. Good reminder and glad kitties survived. I actually got someone from my vet who worked out well… now it’s mostly friends who love my babies while I am away from Paris. – Erica

I live in NZ and love paris. Would love to come and look after your cats when you go away……….

Very much enjoyed this series. Merci

I love this series. I hope it continues!

Aww so glad you love it. This is the last one for now… but stay tuned, you never know!