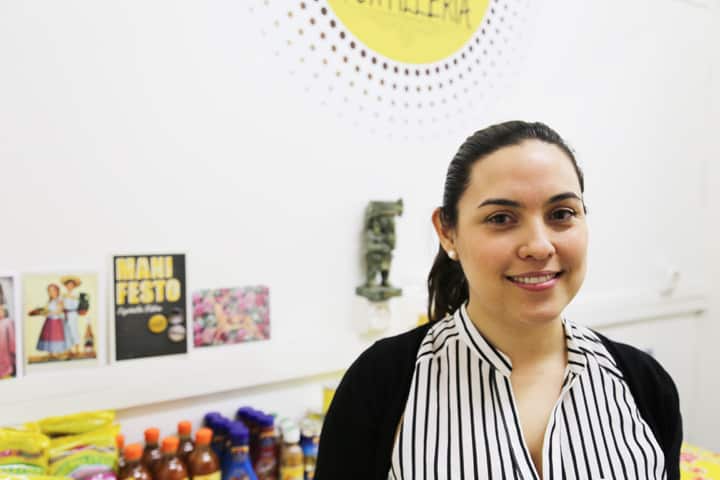 Behind a heavy wooden door and down a long corridor in Paris’ 11th arrondissement, Parisians and expats gather like addicts in need of a fix. They hand over money through a doorway in exchange for a much coveted product they can’t find anywhere else in Paris– fresh corn tortillas. 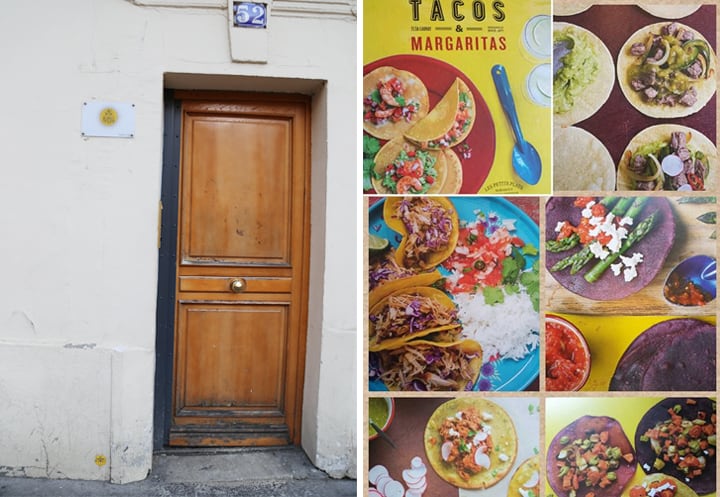 Erika Ungur, who is originally from Cancun, opened Mil Amores Tortilleria with two partners last year. She spends 8 hours a day making tortillas using a custom made tortilladora from Mexico and a simple mix of imported white masa and water. 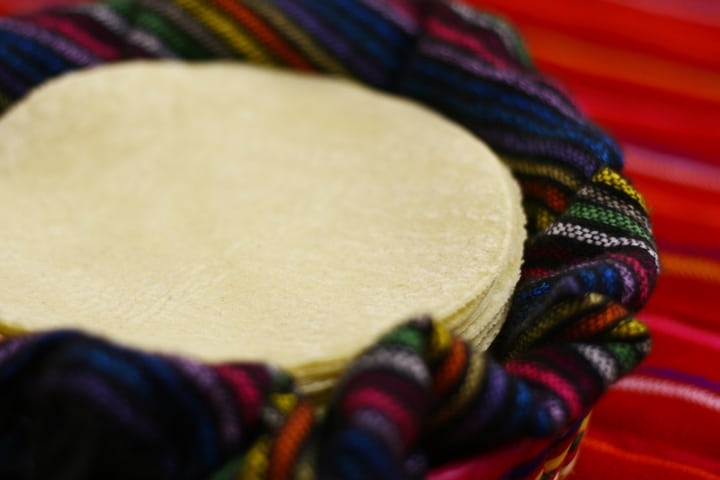 She supplies some of the best Mexican restaurants in Paris (Candelaria and La Mezcaleria are fans,) and tortillas are always made and sold the same day to ensure freshness. 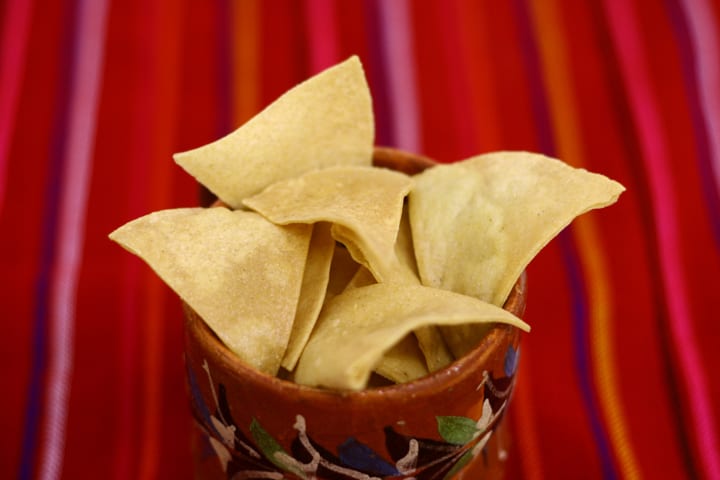 Mexican cuisine, a tough sell in Europe and often a scarcity, is really starting to find its footing in Paris, one could argue, because Ungur is finally bringing some authenticity to the scene. ”We wanted to reproduce the same process as in Mexico, all the ingredients are from Mexico, I’m from Mexico,” says Ungur. 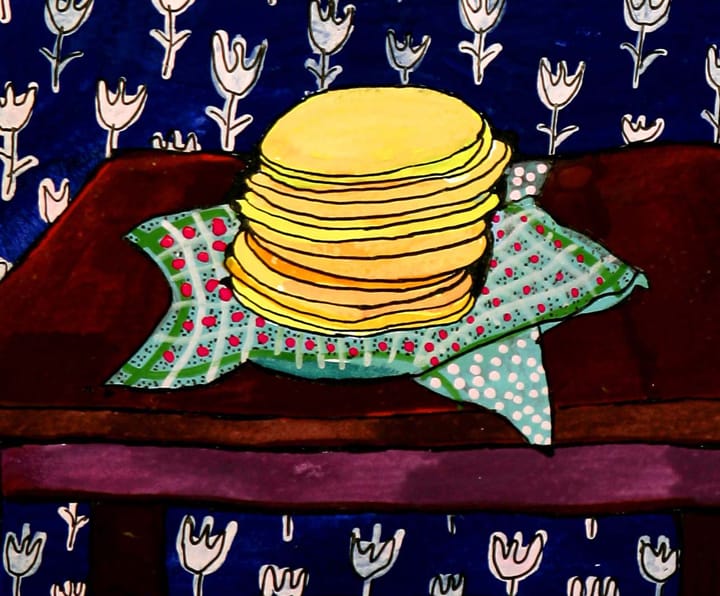 Individuals must place their orders via the website by Thursday night and pick up the tortillas on Friday. Home deliveries in the Paris metropolitan area can also be arranged.

Ungur says Parisians were a bit perplexed at first but she explains the tortilla as the Mexican baguette. Increasingly interested in gluten free products, she says Parisians now make up the majority of her clientele and she loves hearing what they do with the tortillas — everything from smearing nutella or butter and jam on them in the morning, to making tacos with a French twist filled with ingredients like duck and beef bourguignon. 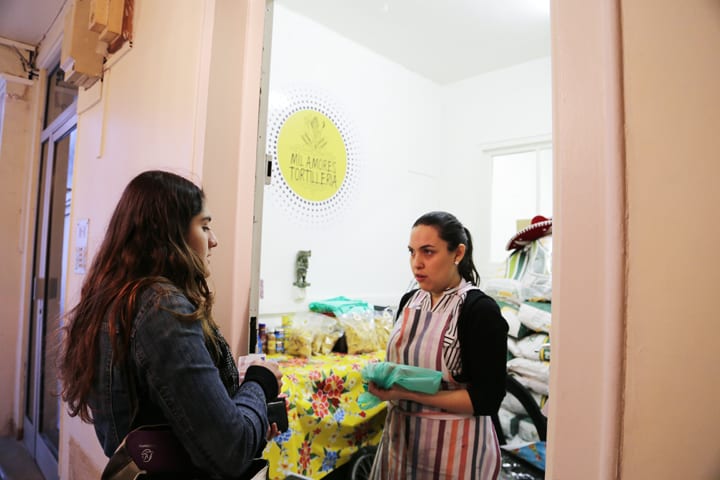 The trilingual Ungur also makes tortilla chips and sells Mexican products like frijoles, salsa and nopalitos out of her tiny space. She hopes someday her tortillas will be sold in gourmet food shops in Paris, but until then don’t forget to place your orders before Friday so you can partake in the perfect weekend meal. Even in Paris, tacos and a margarita on a warm spring day sounds pretty darn good. 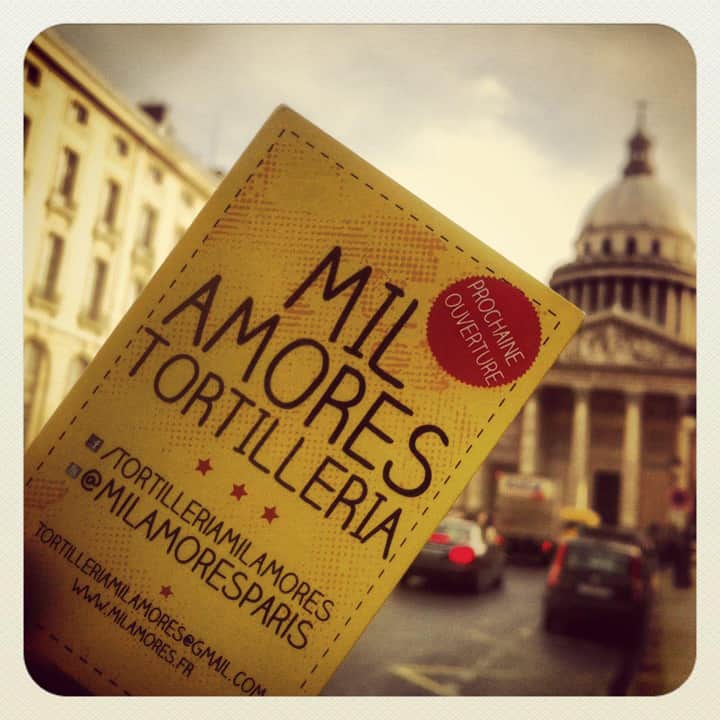 Written by Casey Hatfield for the HiP Paris Blog. Looking for a fabulous vacation rental in Paris, London, Provence, or Tuscany? Check out Haven in Paris.

As a mexican living in Paris for a while, and although I appreciate the effort, I do not understand the success of this tortilleria.
The main problem is that they use non-fermented “masa” or corn meal dough. The tortillas then break apart as soon as you fold them and the worst part, they taste like thin colombian arepas…
I prefer imported mexican tortillas…

No problem. They really are worth it!

Wonderful to know! It’s nice to see someone starting a small business like this in Paris…

OH!MY!GOODNESS!
I need to take the next train from Lyon to Paris for these! I really miss true Mexican food and I can’t eat anymore Old El Paso products(please don’t sue me).
I will be the girl with the large grey suitcase smuggling these onto the train.
Muchas Gracias!
Hata