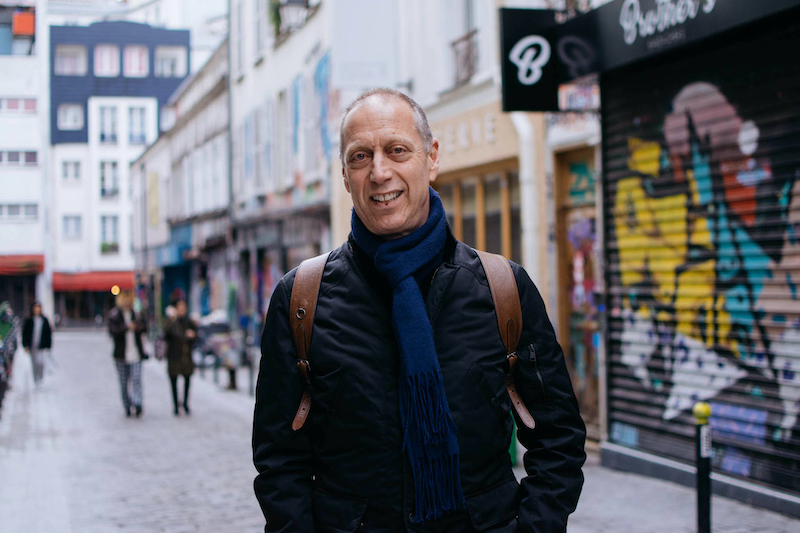 My Paris Kitchen by David Lebovitz

In 2004, David Lebovitz packed up his most treasured cookbooks, a well-worn cast-iron skillet, and his laptop and moved to Paris. In that time, the culinary culture of France has shifted as a new generation of chefs and home cooks—most notably in Paris—incorporates ingredients and techniques from around the world into traditional French dishes.

In My Paris Kitchen, David remasters the classics, introduces lesser-known fare, and presents 100 sweet and savory recipes that reflect the way modern Parisians eat today. David also shares stories told with his trademark wit and humor, and lush photography taken on location around Paris and in David’s kitchen reveals the quirks, trials, beauty, and joys of life in the culinary capital of the world.

Photograph of David by Diana Liu. 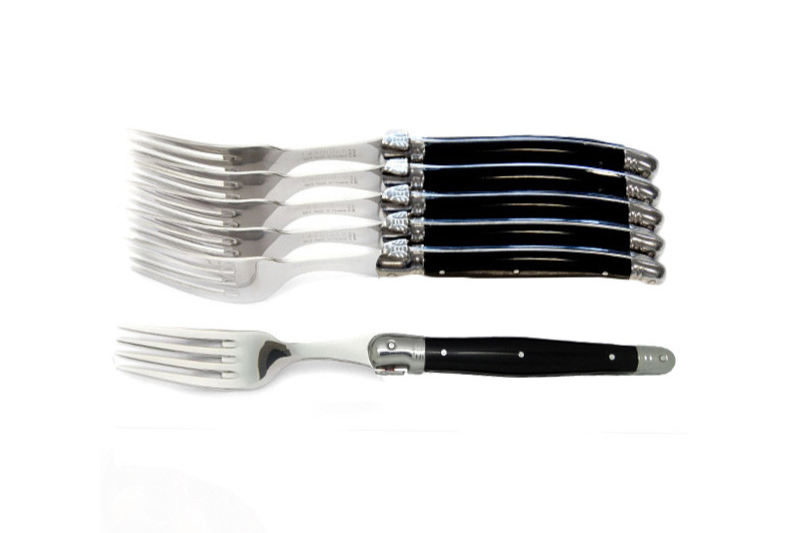 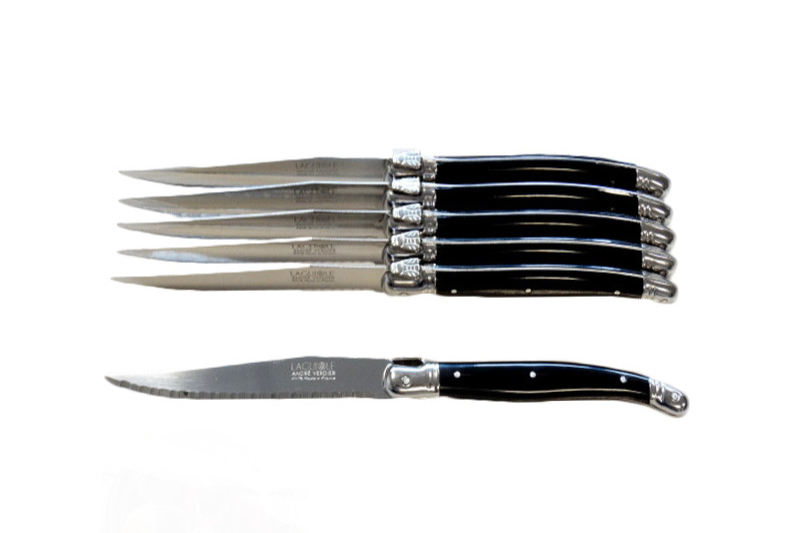 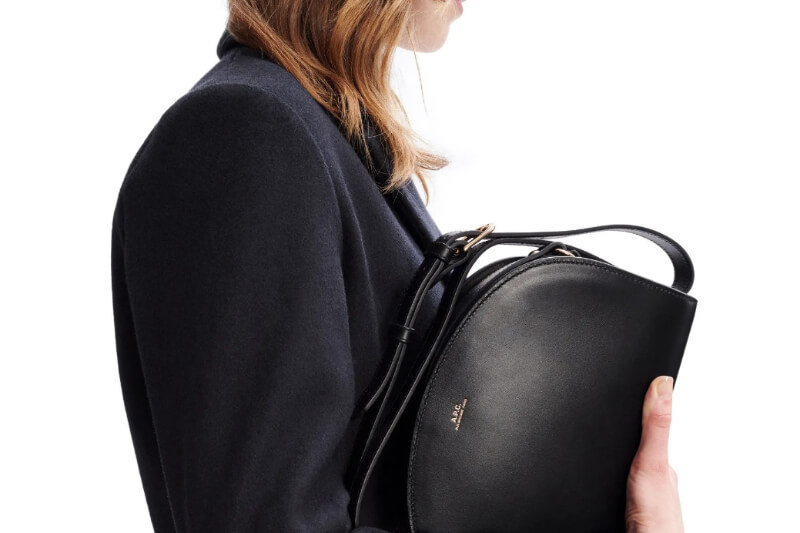 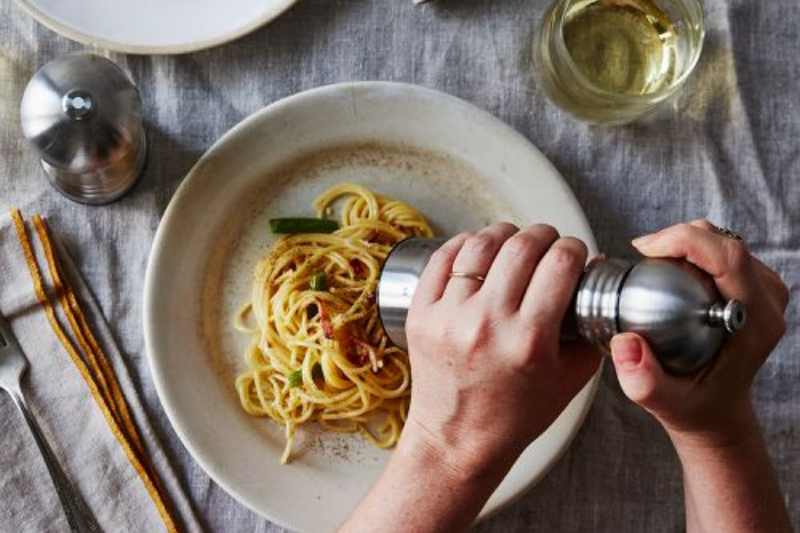 Affiliate Disclosure
The HiP Paris Marketplace is a place to display sales, rentals, products and experiences. By clicking through and making a purchase we will receive a commission (at no additional cost to you). This helps us pay our team to keep bringing you our amazing content and offers. We are otherwise not affiliated with these companies although we do try to provide our readers with only quality products we would buy or use ourselves. Please feel free to reach out if you have any questions.
Join the HiP Paris Community
Receive our exclusive newsletter w/special offers, deals, giveaways, unique recipes from published authors plus insider travel tips and insights only for HiP readers.