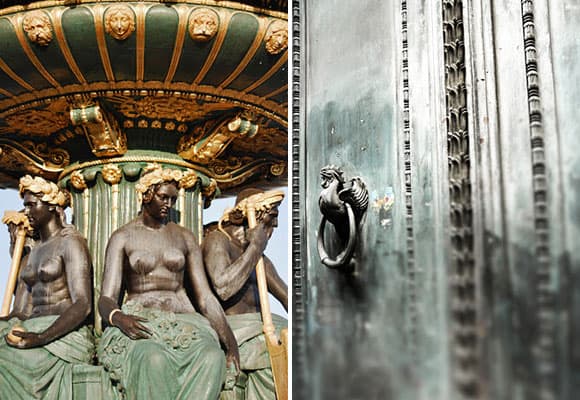 You’d think that as a travel photographer who’s endlessly enamored of Paris, finding infinite inspiration for things to shoot in the City of Light would be proverbial cake. Well, you’d be wrong. At least where this Francophile photog is concerned!

My problem with Paris (and what a wonderful challenge to have) is that after so many visits, what was once a mysterious new wonderland to discover and dissect through the lens is now a favorite, intimately familiar old haunt. So when I found myself “stuck” in Paris for two weeks last spring per that little volcanic kerfuffle in Iceland instead of down south in new-to-me Nice, I was actually un peu perturbed. 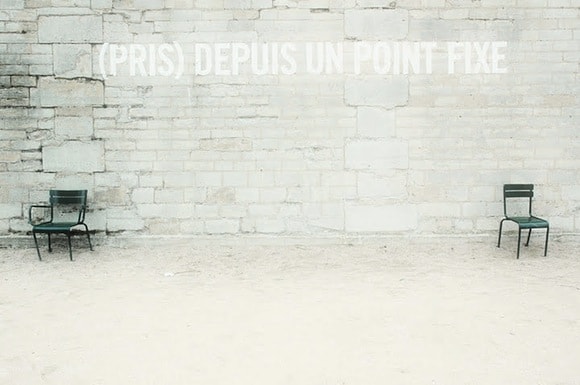 After settling into the reality that I’d be in Paris awhile — and potentially a really long while if that blasted Eyjafjallajökull didn’t pipe down already, I finally began to relax and reflect on how best to start a fresh relationship with this city I had captured through my lens so many times before. In the end, I don’t know what I was so worried about! With a few simple adjustments to my habitual Paris routines, seeing the city anew was easy.

Even though you’re not in Venice, go ahead and get lost.

Armed with my trusty copy of Michelin’s Paris par Arrondissement, I wandered sans worry. One of the most important things I learned was to take the time to explore and absorb at a leisurely clip – day or night. Rather than defaulting to the subway, the bus became my primary mode of public transportation. Better to survey large, unfamiliar chunks of the city that way, and scout new nooks and crannies to tackle à pied. Similarly, if I did ride the metro, I used it to reach pockets of Paris that I’d never seen or strolled before. It was fantastique.

Get up early, or stay out late. 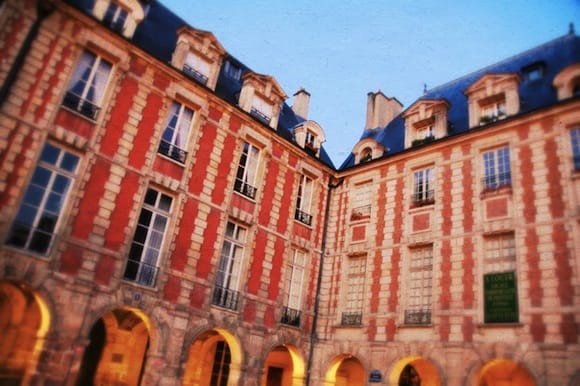 As on any trip, I set my alarm to rise and shine before the sun and the city. I love doing this and particularly in a place like Paris, both for the dreamy photo opps and for the priceless experience of watching timeless cityscapes come to life. Plus it’s just about the only way you’re going to score some private time with landmarks like La Tour Eiffel. Unless you’re willing to stay out way after dark, which isn’t really my thing, but man — talk about interesting photo opportunities.

Make your own photo scavenger hunt.

Paris is so much more than its famous landmarks, and I had a blast reminding myself of this simple fact. Architectural elements are a favorite focus of my photos, and on this trip I found myself obsessed with collecting as many of the city’s old ornate doors as my camera’s SD card would hold. And if you have a love of street art as I do, Paris is a jackpot; so many stellar examples and such a fun theme to hunt, especially if you hone in on one or two artists. On this trip I discovered the work of Leo & Pipo and enjoyed keeping my eyes peeled for their quirky installations all over town.

Take another look at the landmarks. 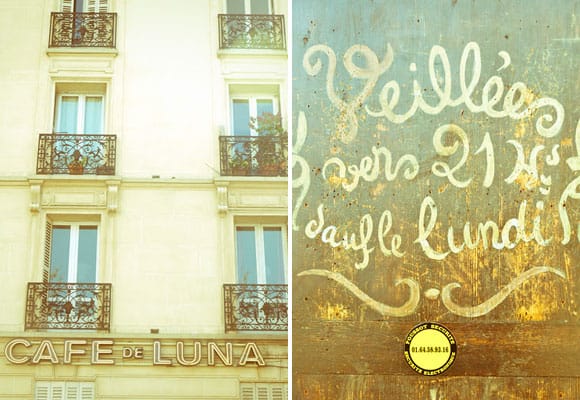 I thought about skipping the city’s typically touristed suspects, having enjoyed them already over multiple trips past. In compromise, I picked a few and made a point to see them anew, too. I tried to compose my shots from a variety of vantage points and distances from the subject. Mixing it up this way and folding in additional variations like time of day can make for spectacular shots. A stroll through Paris at either the Golden Hour (the hour just after sunrise and before sunset) or the Blue Hour (also known as twilight, this is the hour just before sunrise or after sundown) can also turn up some brilliant, original light combinations. And one night at the Louvre, I really did see something for the first time — the Mona Lisa! 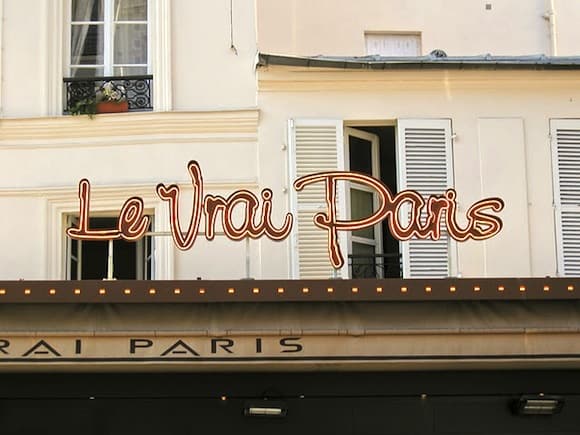 8 comments on “Photographing Paris: Tips from a Travel Photographer”

Glad you enjoyed the tips, Kris. Happy New Year and happy travels to Paris! Wishing you wonderful photographs and discoveries in the City of Light in 2012 (:

Living in the Bay Area and planning a trip to Paris for next September with my husband. Also a budding photographer (just got my first DSLR for Christmas). Thanks for these tips and I’ll be a faithful reader from here on out! So much to look forward to. Beautiful photos, dear.

Not only great photography tips, but a wonderful and fresh view of the city. I can’t wait to be back in Paris, soaking up l’heure bleue!

Marisa, this is a most wonderful, true and charming article with delightful photos.
You are so absolutely right in everything you say – I had the same experience living at the lakeshores of Lac Leman (Switzerland) and could never get enough of the changing beauty.
Paris is – for me living a bit outside, not much mind you – still a ‘visiting place’ and so for me every visit is a SURPRISE – but I too have my favourite moments, and l’Heure Bleue is very much to my liking! I love the golden shine on old buildings and the long shadows hurrying along myself….
Thank You

Merci beaucoup! Please note however that I tried to compose my shots from a variety of vantage (rather than vintage) points and distances from the subject. Though, shooting from vintage vantage points is a delightful way to approach an eternally popular city like Paris, aussi!

Love the Frenish! Love the photos! Love the wandering in Paris…something I didn’t really get to do while I was there in September. Jealous. 🙂

I love Marisa’s work and I love her tips here! Great for amateur and aspiring photographers!