Yard: French Fare with a Fresh Twist in the 11ème 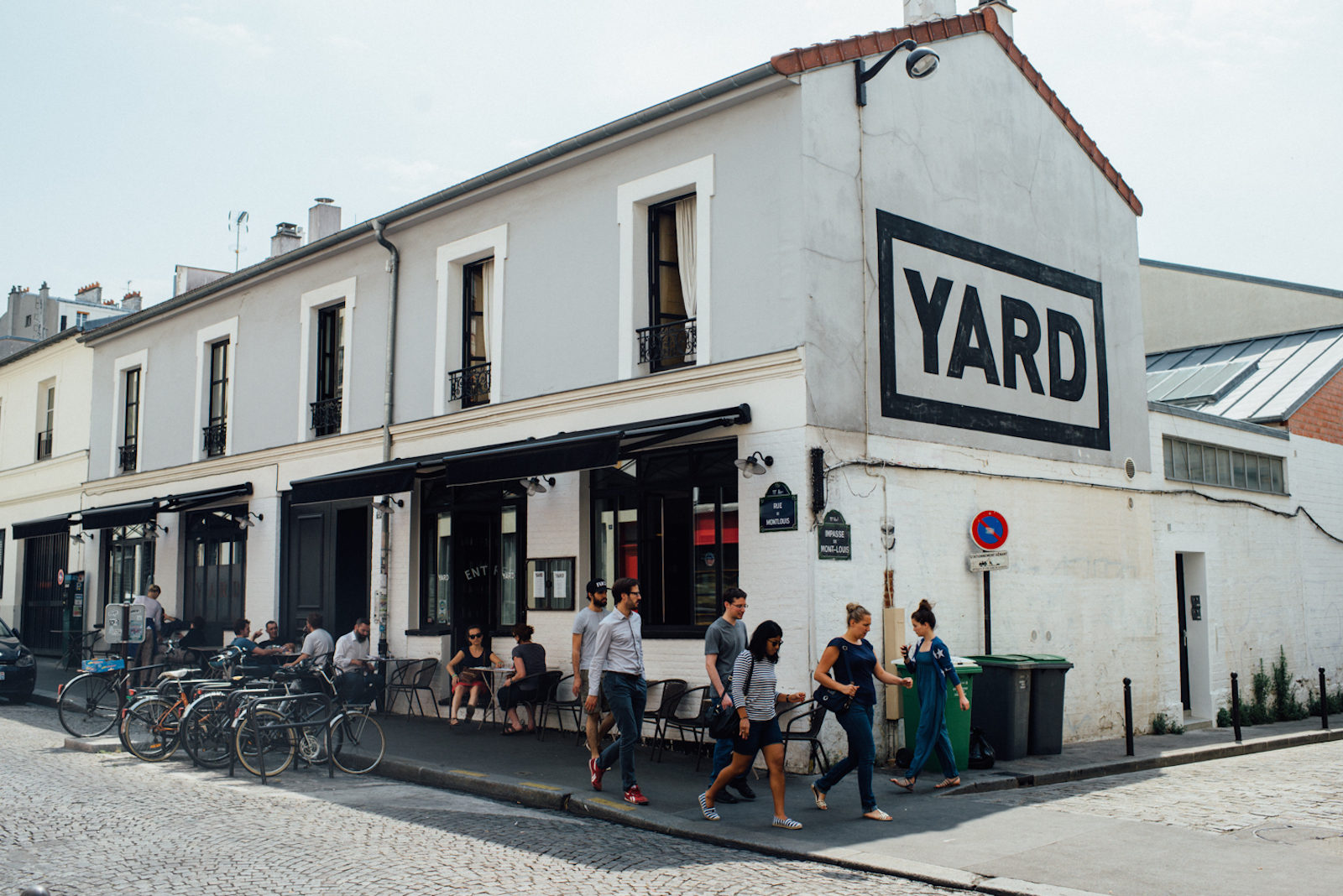 Throughout our meal at Yard, I noticed my dining companion’s attention being drawn to nearby tables and the circling staff. He wasn’t looking at what our fellow patrons were eating, as we had ordered almost everything on the menu. At first I thought he was taken by the beautiful owner of the restaurant, Jane Drotter, which turned out to be true, but only partially.

“I like the mixture of people here, it’s a good sign,” my friend told me, inspiring a second look around the restaurant. The buzzing dining room at Yard was packed during this Friday lunch service, and the crowd was indeed eclectic, made up of employees of nearby businesses and office spaces, but also solo diners from an impeccably dressed woman in her 70s to a younger man who looked like he was enjoying a day off from whatever restaurant he worked. 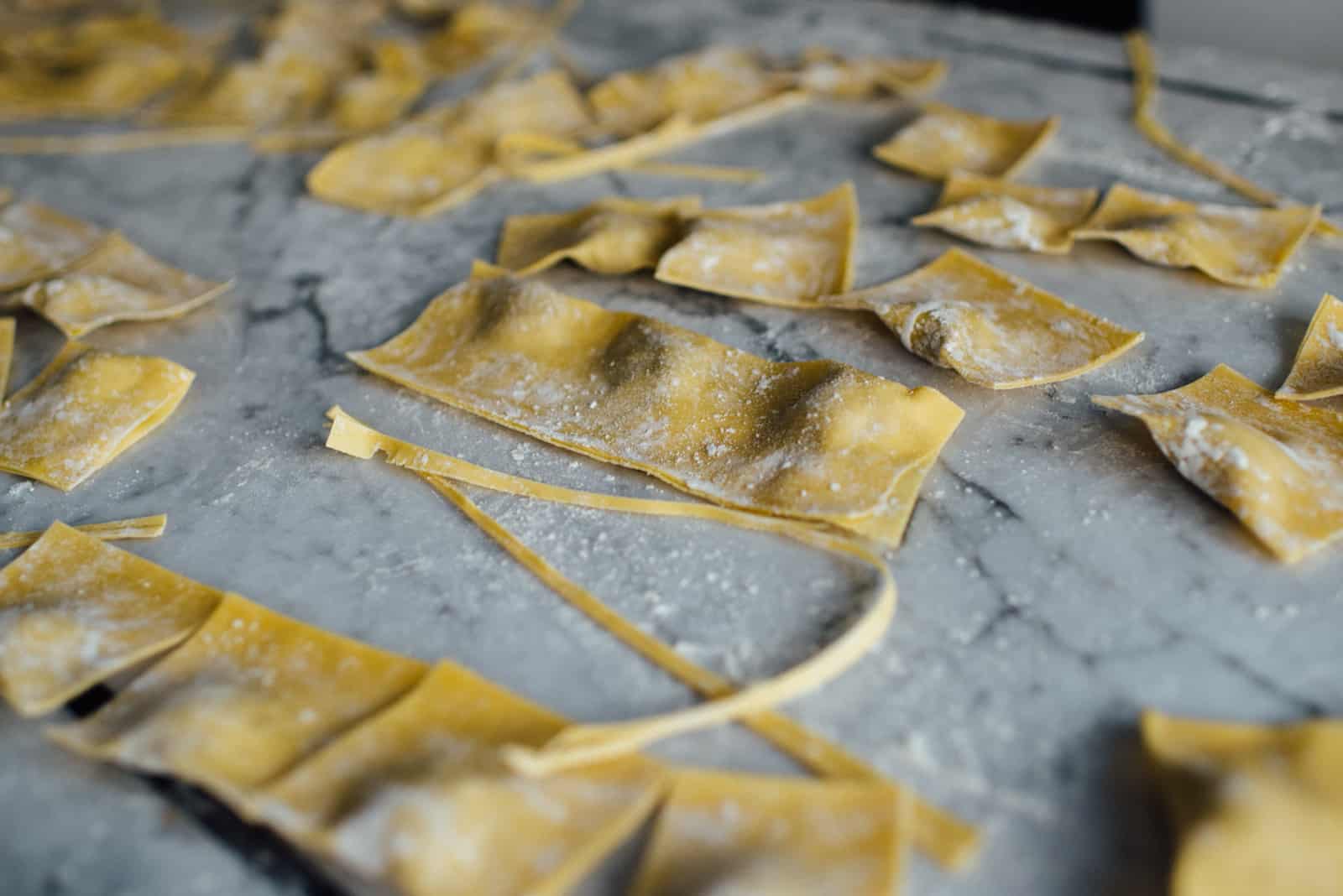 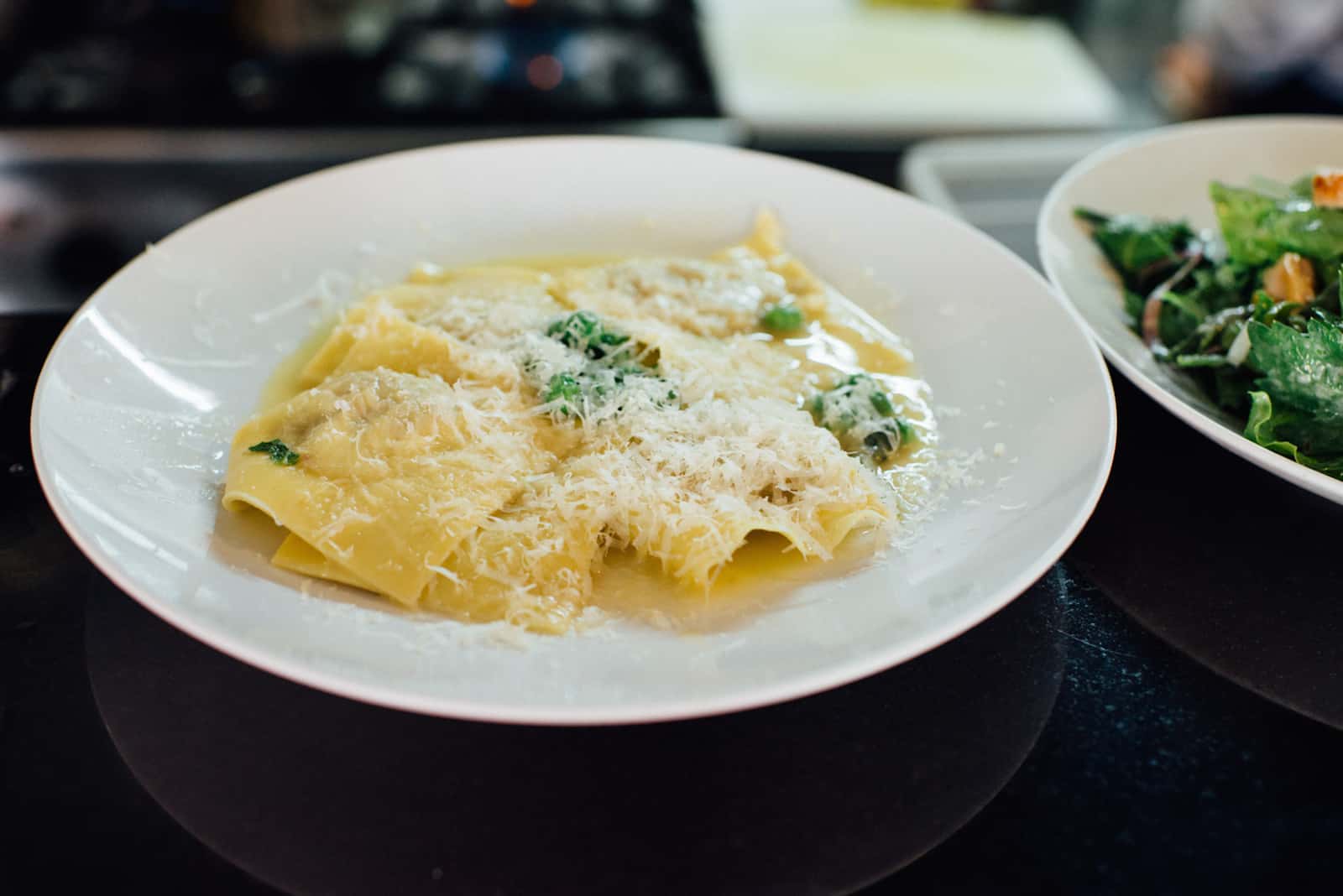 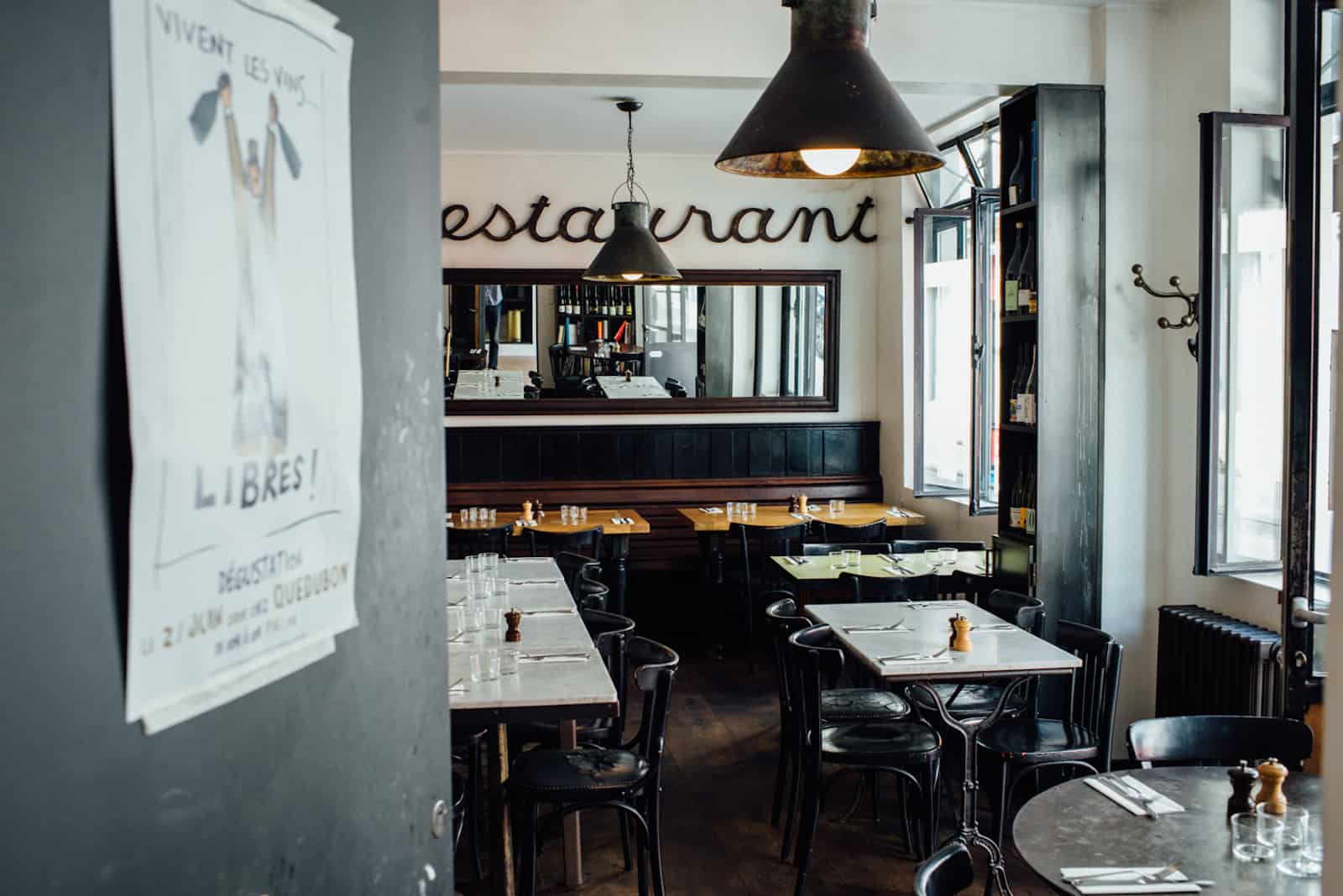 Outside, James Henry of the nearby (and soon to be defunct) restaurant Bones was taking part in a photo shoot, surely taking advantage of the urban decay chic that surrounds the restaurant, which is situated on a small street in the 11th arrondissement, neighbored by a little passageway that is typical of this corner of Paris. While Yard attracts high-profile diners and attention from the fooderati, its focus remains on serving high quality, nourishing food that is equally appealing to fans of classic French dining and those who seek out culinary surprises. 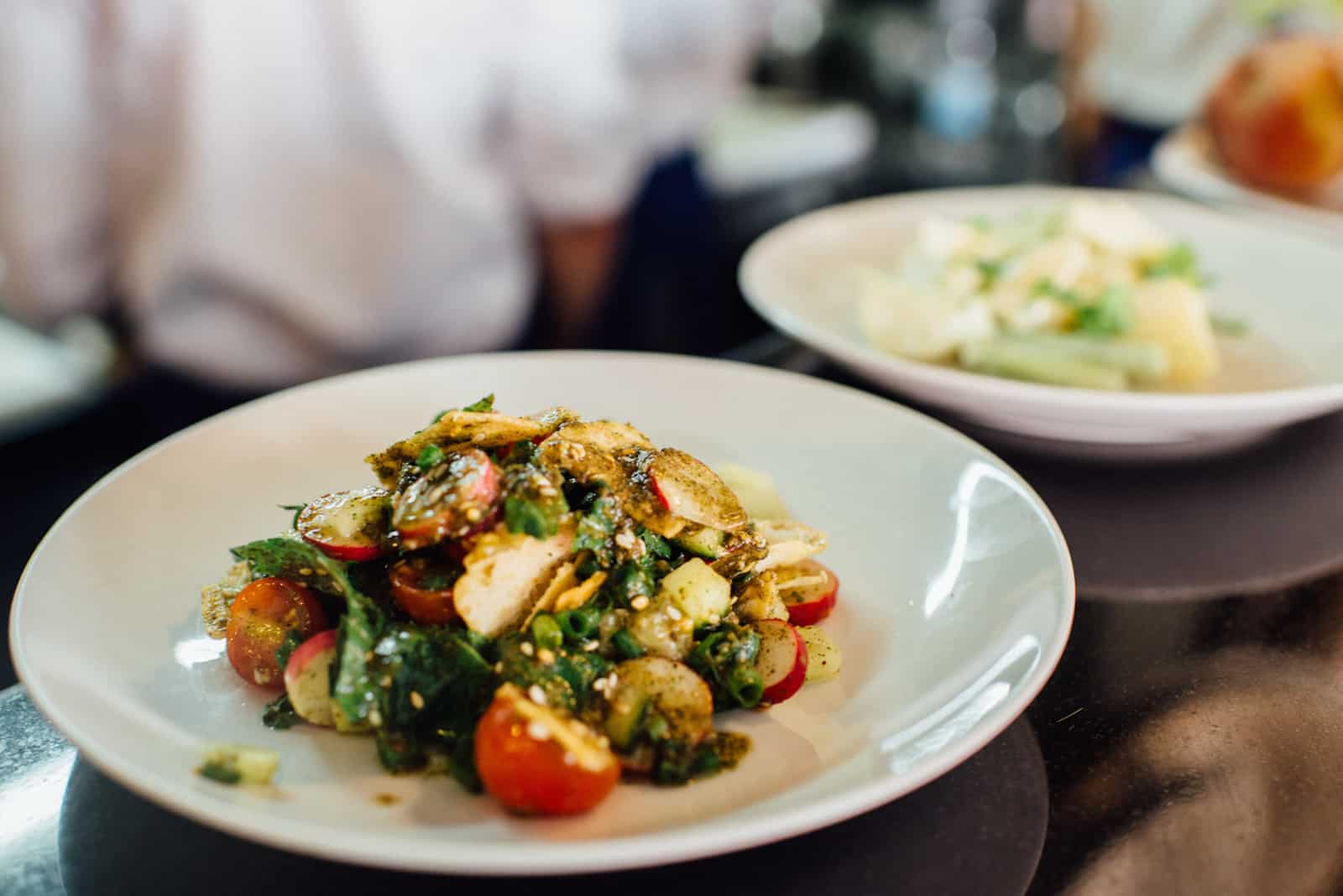 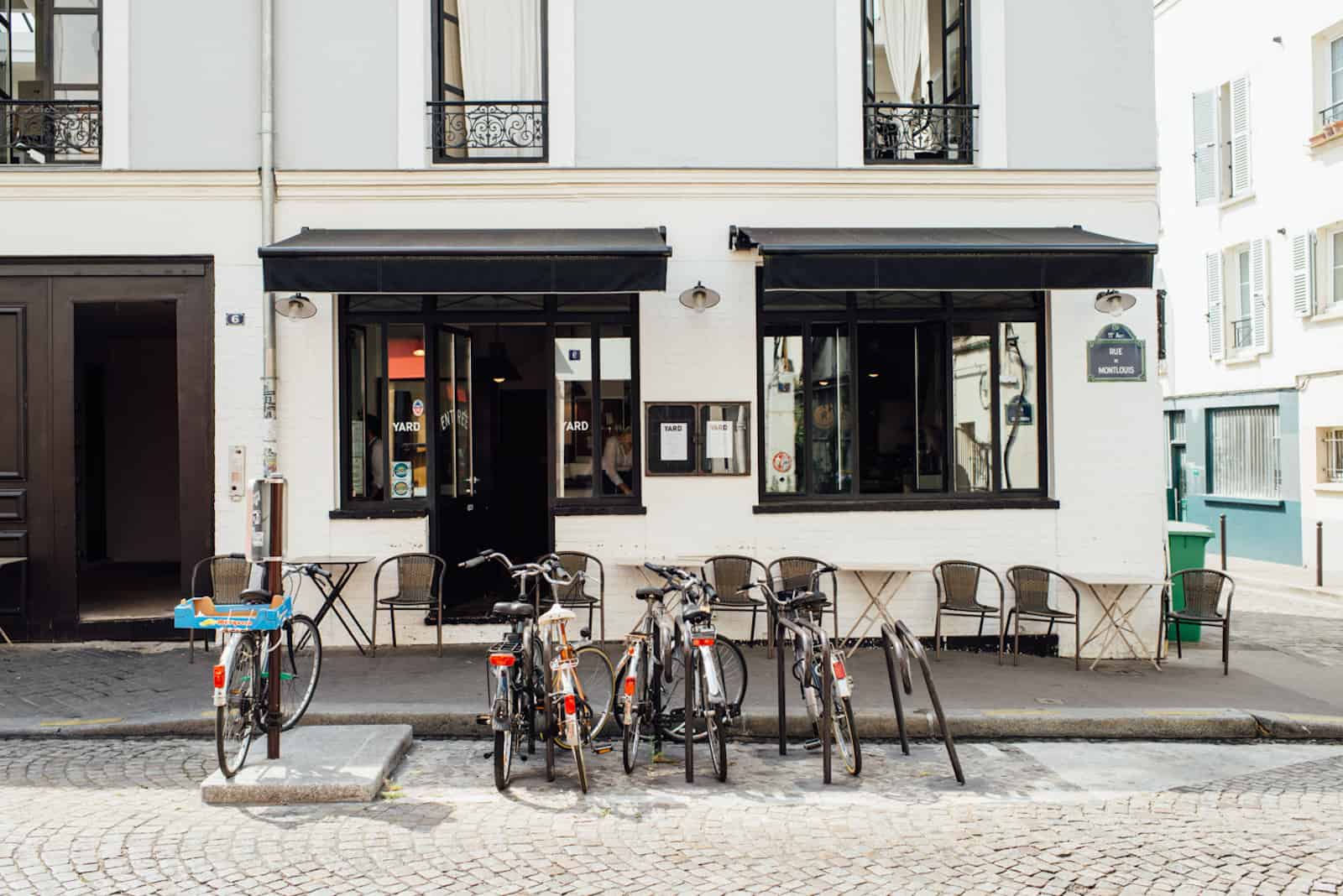 The affordable prix fixe menus, ranging from 15-25 euro for lunch and 20-40 euro for dinner, leave room to splurge on dessert or an extra special bottle of wine, which is highly encouraged, as the selections of both are excellent. 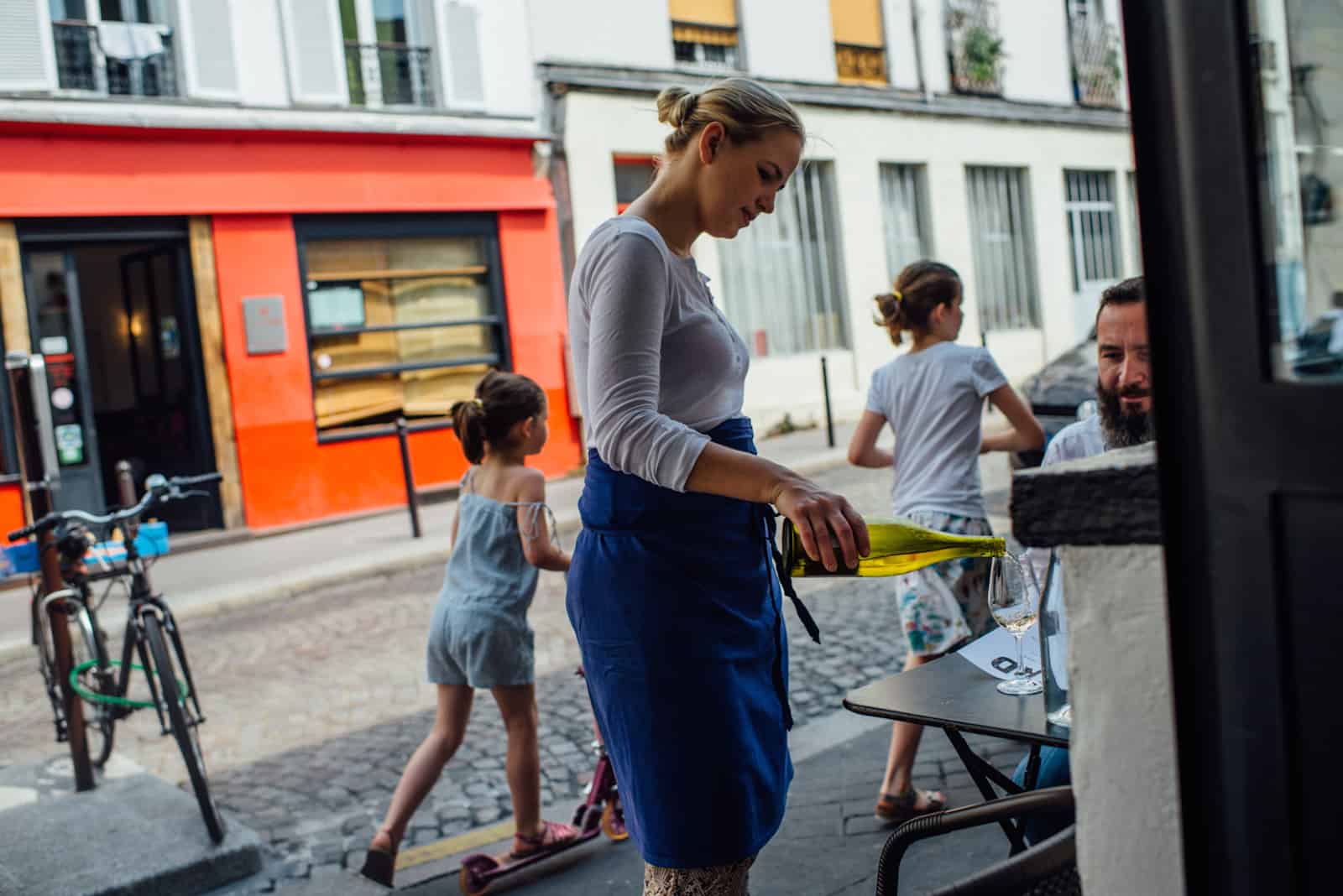 An early summer menu proposed starters that concentrated on bringing together refreshing flavors and fresh herbs, which were generously used in each dish. The mackerel potato salad with fresh dill and large slices of early-season cucumbers was particularly memorable, as was the main dish of tender chicken served with lightly steamed zucchini and almonds. 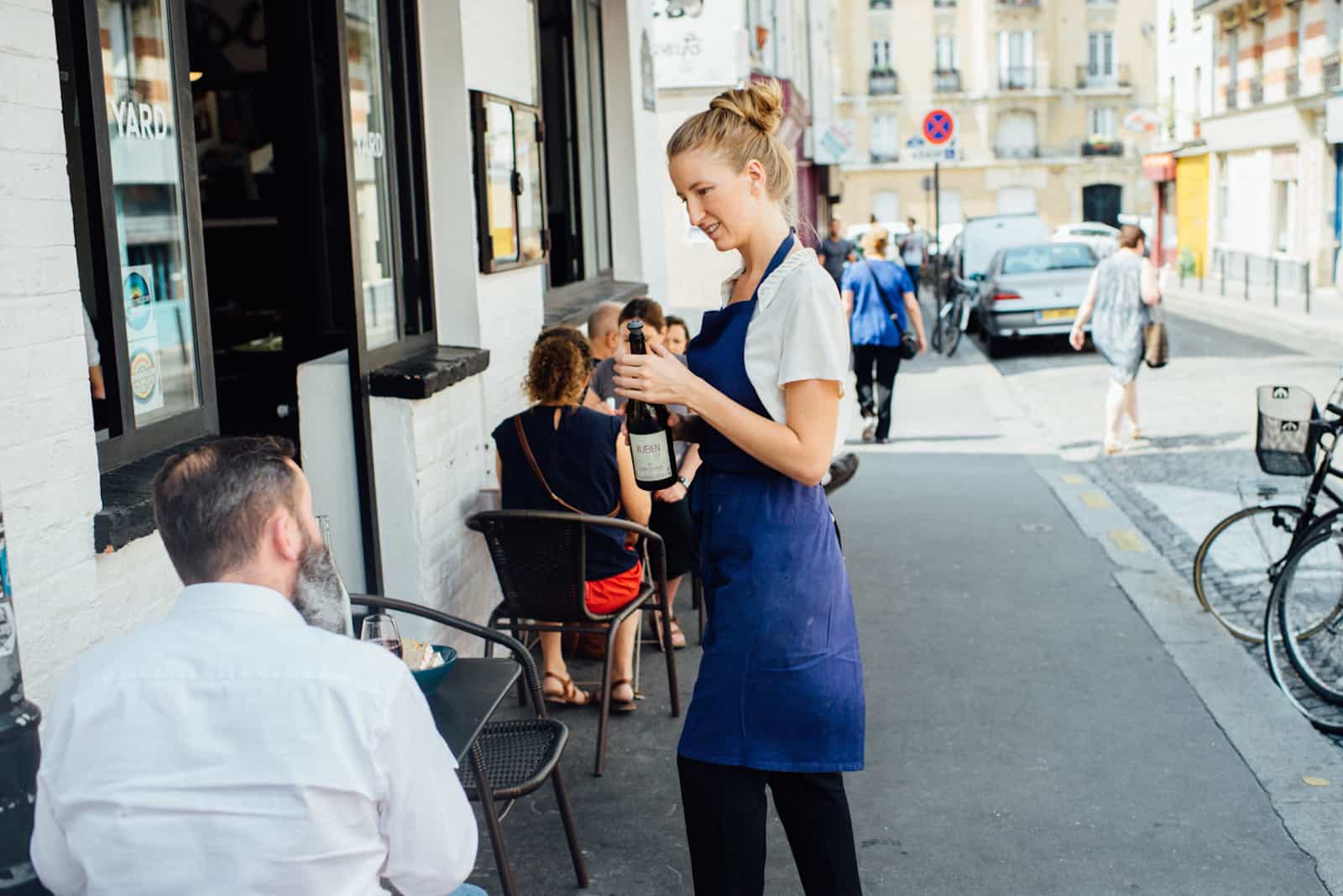 Watching the comings and goings of middle aged couples and lady lunchers, my friend and I discussed the importance of creating a welcoming and inclusive dining space, something he concentrated on intensely during his former life as a restaurateur in New York. In Paris, sometimes there is a feeling that when it comes to dining out, it’s not what you eat, but where you eat it. Restaurants like Yard, Le Servan, and Au Passage (to name a few) don’t care about being the place to be, they just clearly want people to enjoy their meals in an inviting setting. 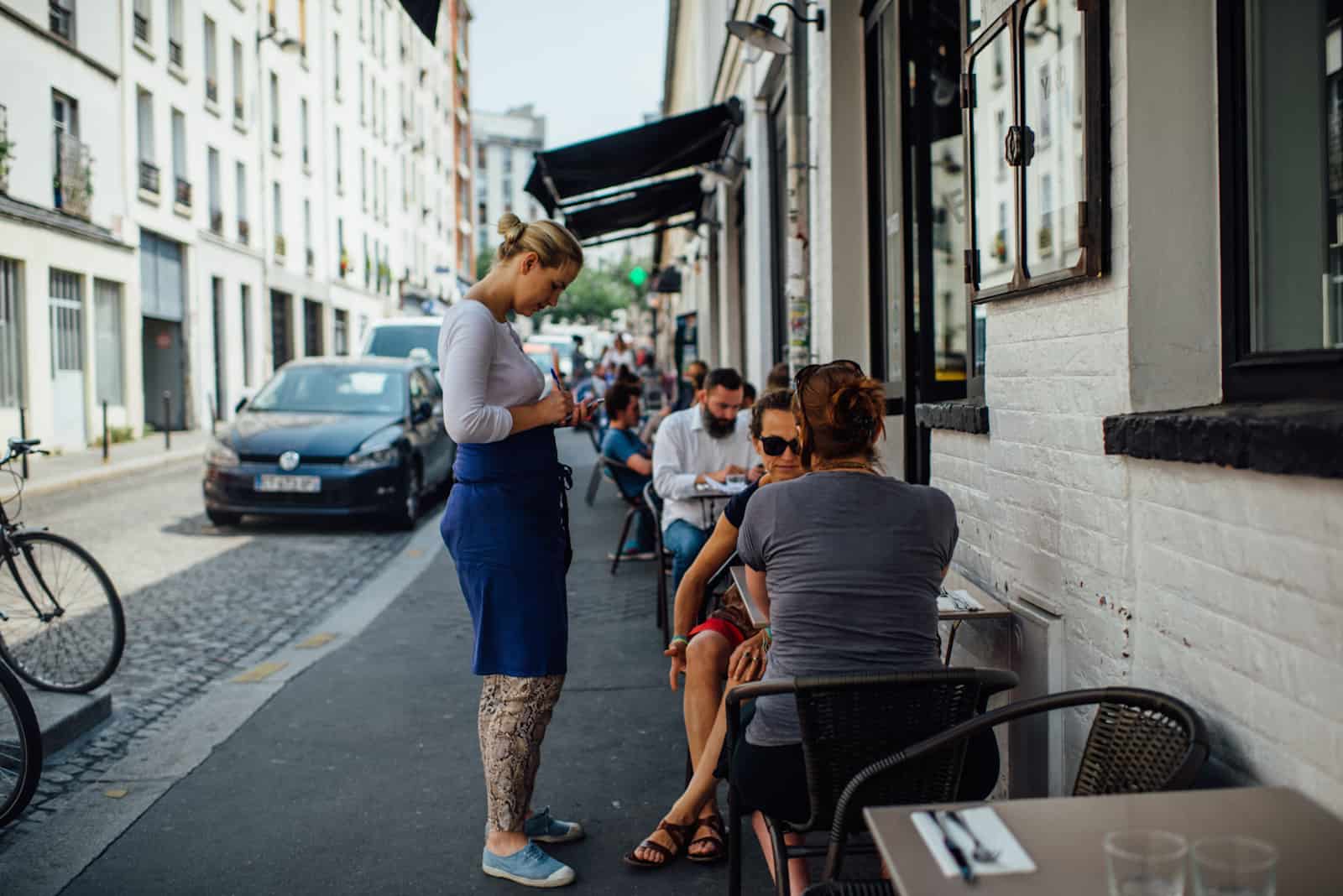 The exceptional wine list at Yard invites diners to linger the time of another bottle, or bounce around trying different natural wines by the glass. Their commitment to curating a compelling wine menu has spilled over to the appropriately named Yard Wine Bar, where natural wines are served with small plates. Dishes suited to a night of drinking, including olive oil drenched mozzarella di bufala, charcuterie, and potato-based dishes make the wine bar an easy spot to spend an entire evening.

Written by Emily Dilling for the HiP Paris Blog. All images by Jean-Marie Heidinger. Looking for a fabulous vacation rental in Paris, London, Provence, or Tuscany? Check out Haven in Paris.