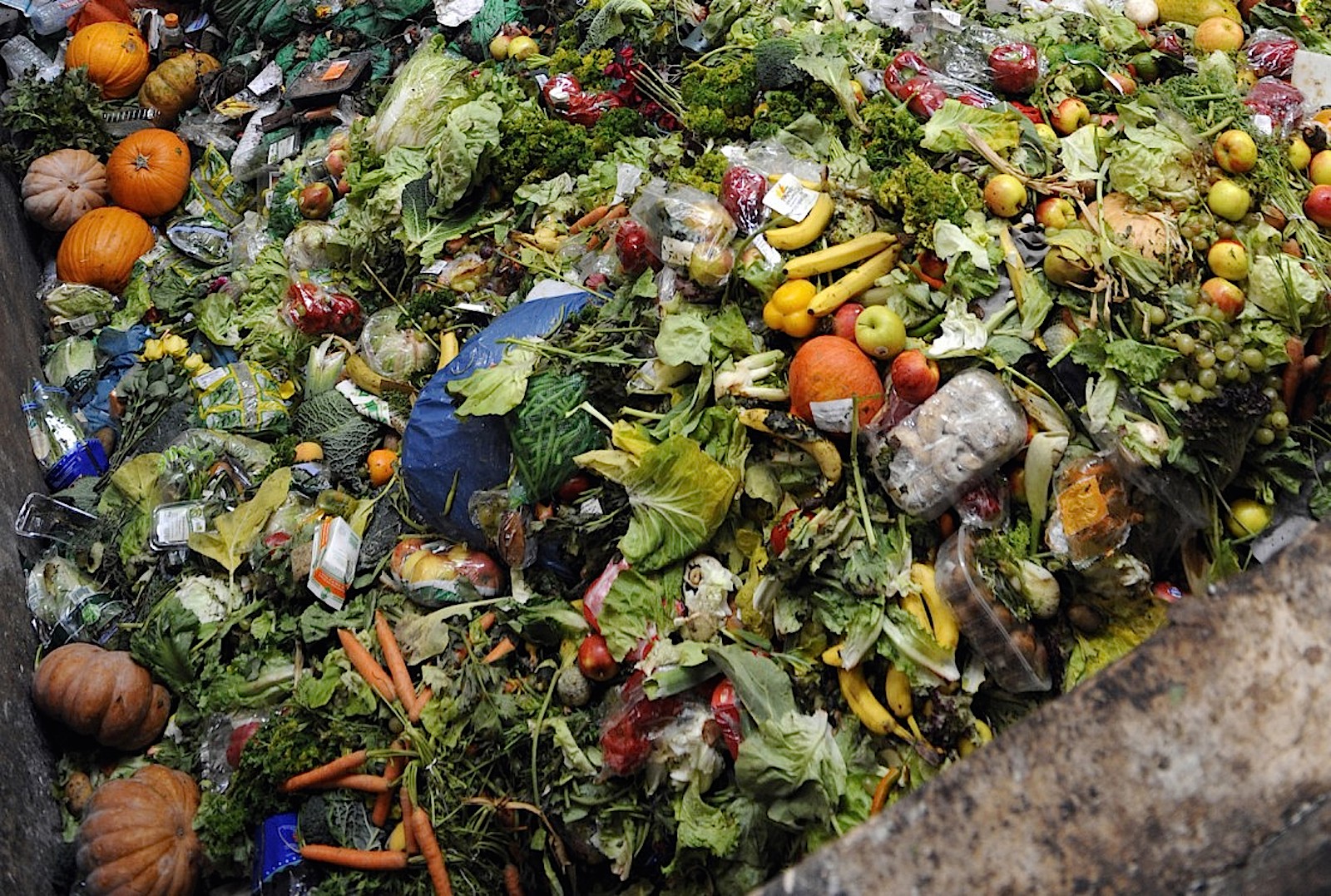 While the idea of requesting a doggy bag in a restaurant feels foreign to the French, steps towards reducing food waste in the country are a source of national pride. Restaurants that serve over 180 meals per day are now being pressured to provide doggy bags to customers who request them, a practice that is rare- but might change- among French diners. The initiative is the result of a growing anti-gaspillage or anti-food waste movement, which has lead to groundbreaking legislation in the country.

While the doggy bag measure is one step towards reducing annual food waste in France, which amounts to over seven tons of food each year, other larger sweeping laws are tackling the problem on an industrial level. One such measure is a unanimously passed law that was enacted in early February requiring supermarkets to donate unsold and almost-expired food to charities. 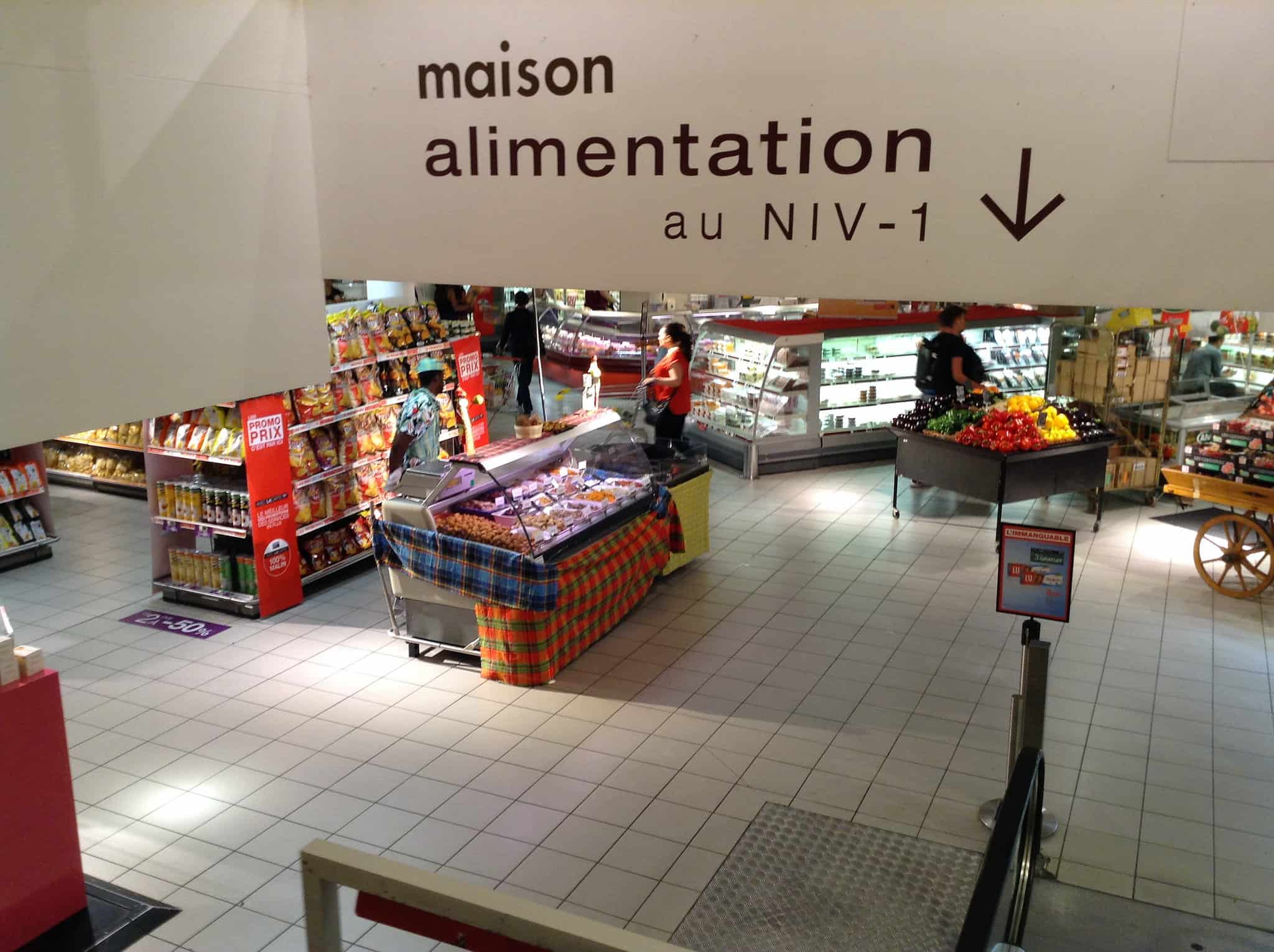 Huge supermarket chains, such as Carrefour and Monoprix, account for over 60% of food waste in France. These chain stores are also guilty of contaminating unsold food – by dousing it in bleach or otherwise rendering it inedible – before disposing of it, in an effort to deter dumpster diving. Starting in early February, food that would’ve gone to the dumpster will now be sent directly to food banks and shelters to feed those in need.

France is home to numerous associations and individuals dedicated to significantly diminishing food waste. Disco Soup is one of many grassroots French associations that aim to heighten awareness about food waste by organizing events and discussions related to the topic. These participants in the anti-gaspillage movement have had an influence on the industry, leading to the abundant measures and efforts being made today. 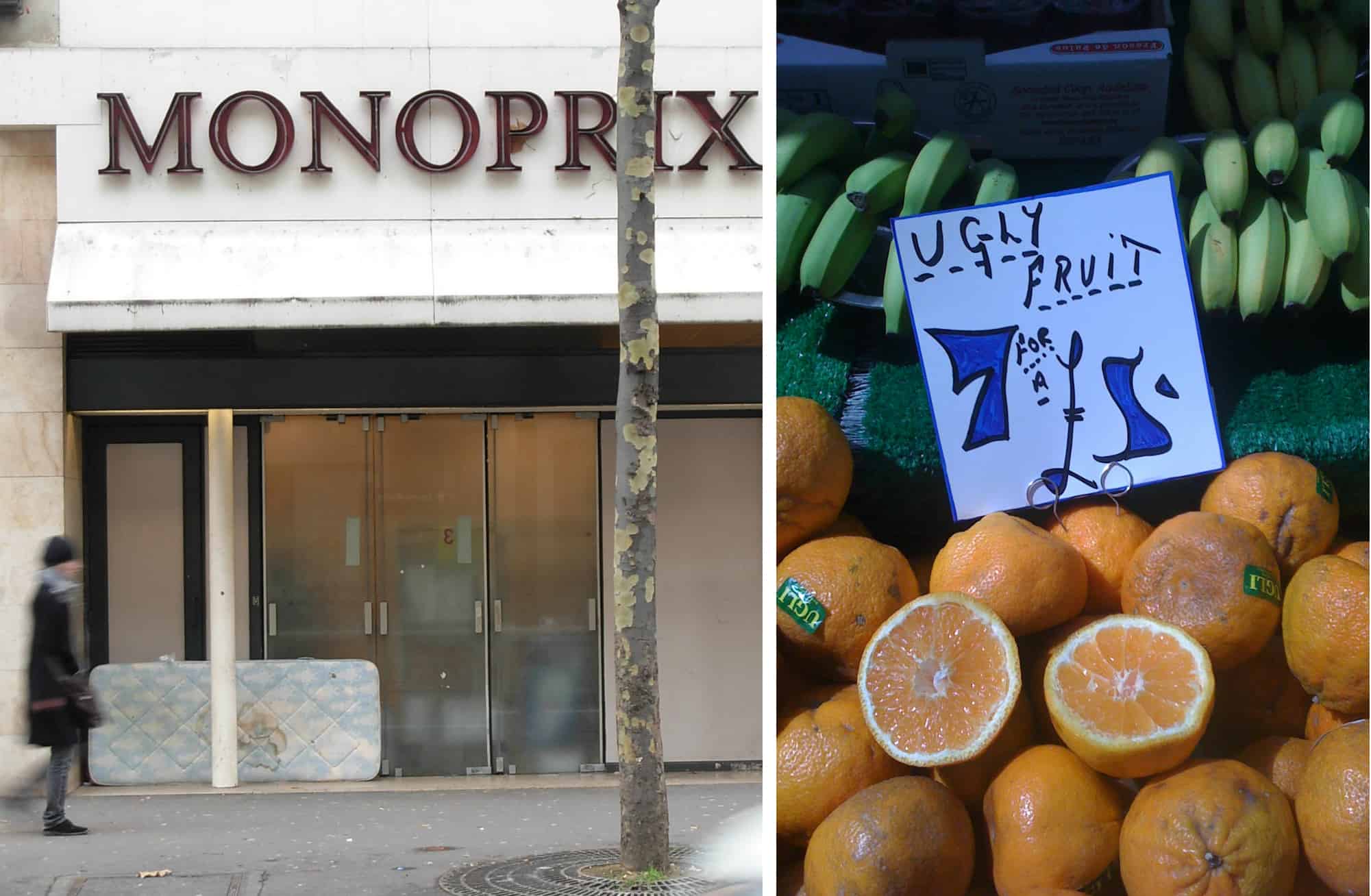 In 2015, the supermarket chain Intermarché offered a 30% discount on “ugly” fruits and vegetables, giving misshapen and deformed produce their own aisle in the store. More recently, pressure has been applied to French restaurants, encouraging them to stock doggy bags or to-go boxes for customers who can’t finish their meal, but don’t want the leftovers to go to waste.

The French are supportive of anti-waste measures when it comes to food, but there have been some concerns related to the use of the oh-so-Anglo doggy bag, principally how it will mar the impeccable presentation of a meal, resulting in an insult to the chef. While the French may be at the forefront of the anti-food waste movement, the perfection of carefully prepared food isn’t wasted on them either. 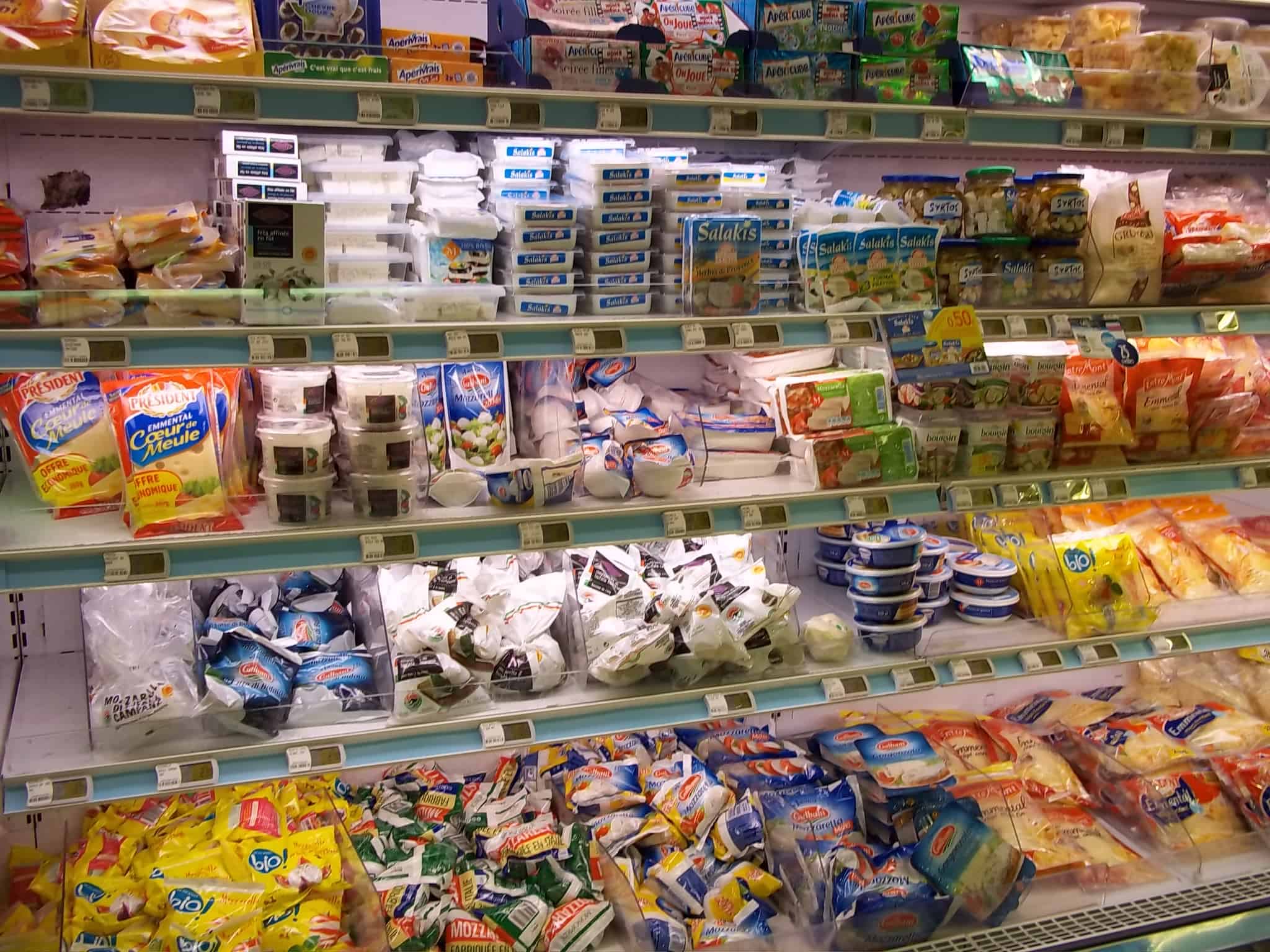 One comment on “Anti-Gaspillage: France Rallies Against Food Waste”

The idea that stores would deliberately contaminate food to keep hungry people with no resources from eating it is so morally repugnant that I shocked there hasn’t been a hue and cry before this. Do they honestly think they increase their profit (always the ONLY motivation) by denying what they consider garbage to someone desperate enough to dumpster dive? Really?