Rue Myrha: One of the Coolest Corners of Paris’ Goutte D’Or 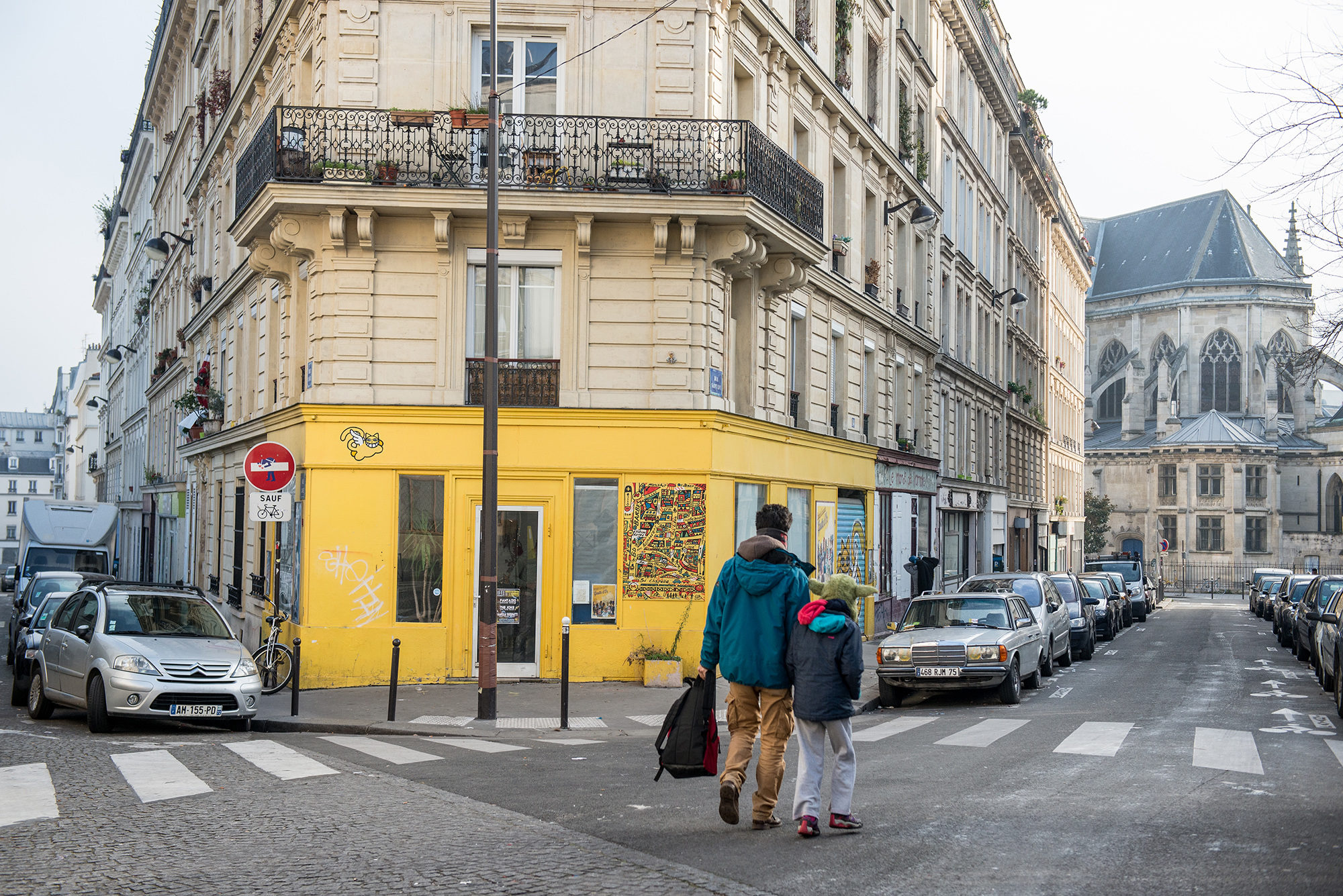 The Goutte d’Or neighborhood is not the Paris most visitors expect when they land at Charles de Gaulle airport. A short walk from the Sacré-Coeur tourist mecca, the immigrant microcosm of African hairdressers, halal butchers, and informal street stalls selling corn husks around the Barbès-Rochechouart intersection is not one that even some Parisians aspire to visit. 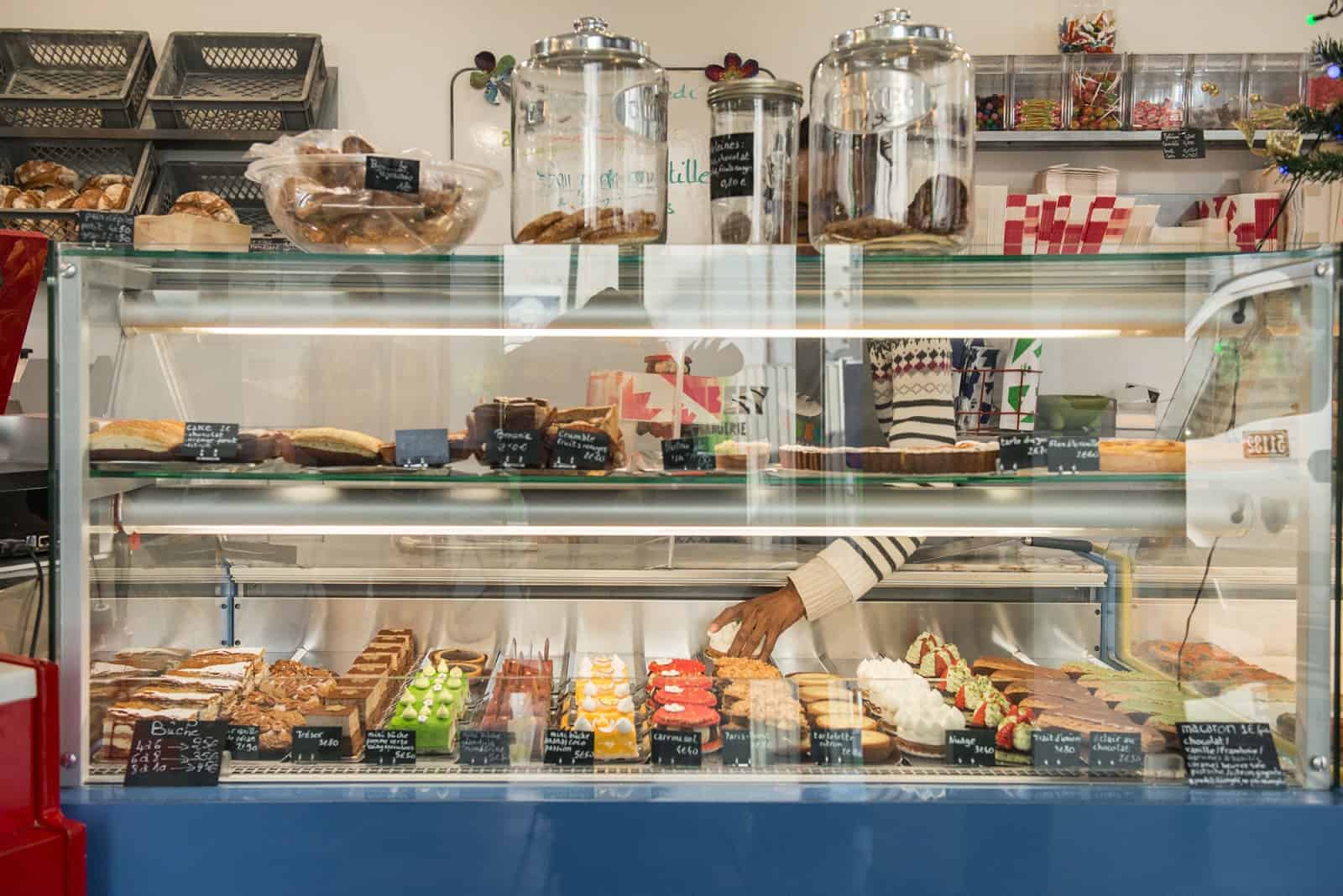 Its reputation as a crime-ridden, unsafe area has continued to stick unfairly, despite numerous urban renovation projects and the arrival of younger residents priced out of other arrondissements. However, a quick stroll in the narrow streets hidden behind the busy boulevards uncovers a dynamic, friendly neighborhood in full swing that offers a different, more authentic Paris to those visitors who want to veer off the beaten path. 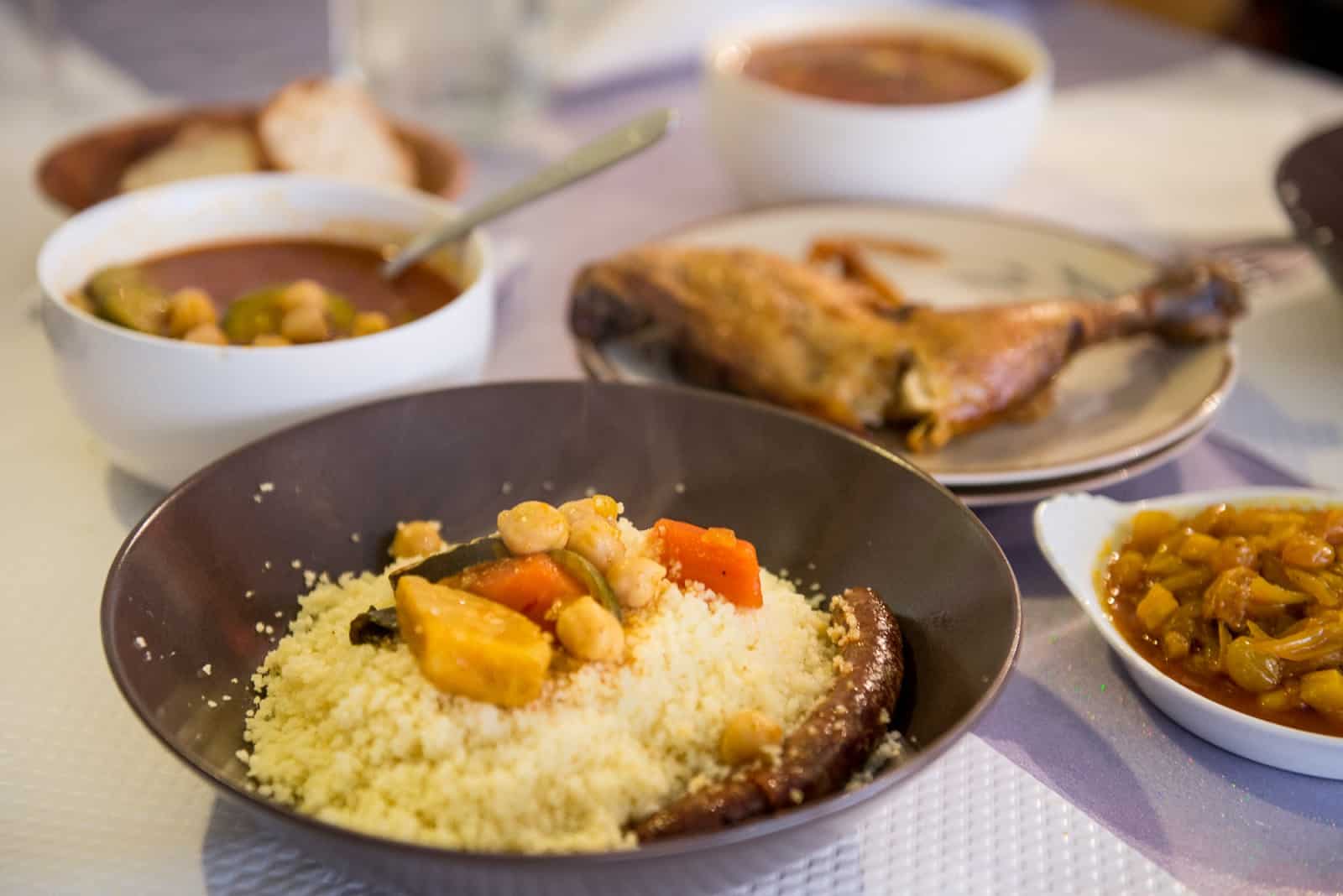 Music buffs may want to head to rue Myrha and look for number 84, where Adolphe Sax, the inventor of the saxophone, set up his workshop in the 1840s. 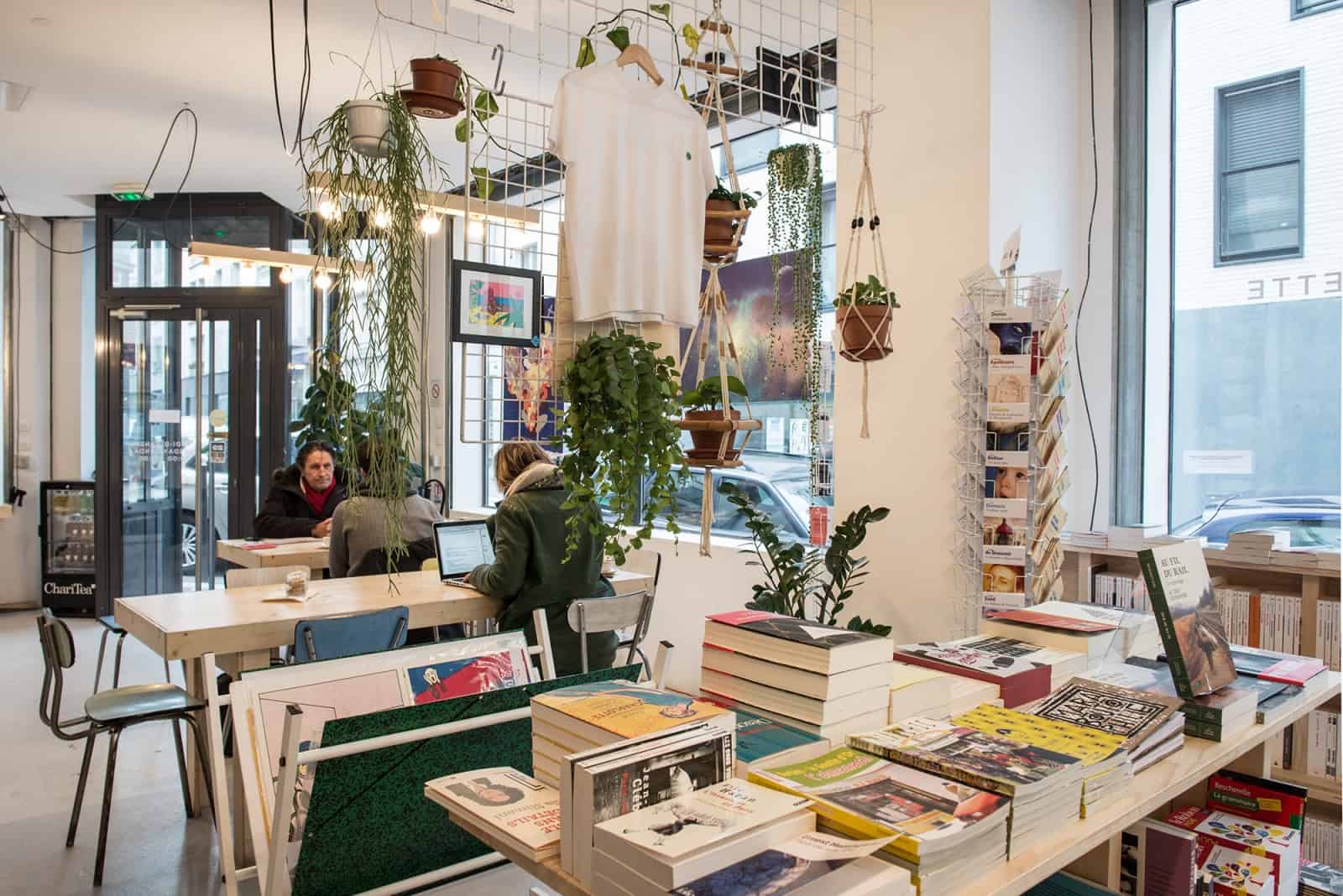 Fast-forwarding to 2016, La Régulière is a bookshop/coffeeshop/art space that opened its doors in October, the latest arrival on a street in full mutation. The brainchild of two friends, Alice Schneider and Julia Malher, who live nearby, the serene, bright space has quickly become a destination for sipping a cup of tea while browsing art books, attending a book reading, or partaking in a craft workshop. 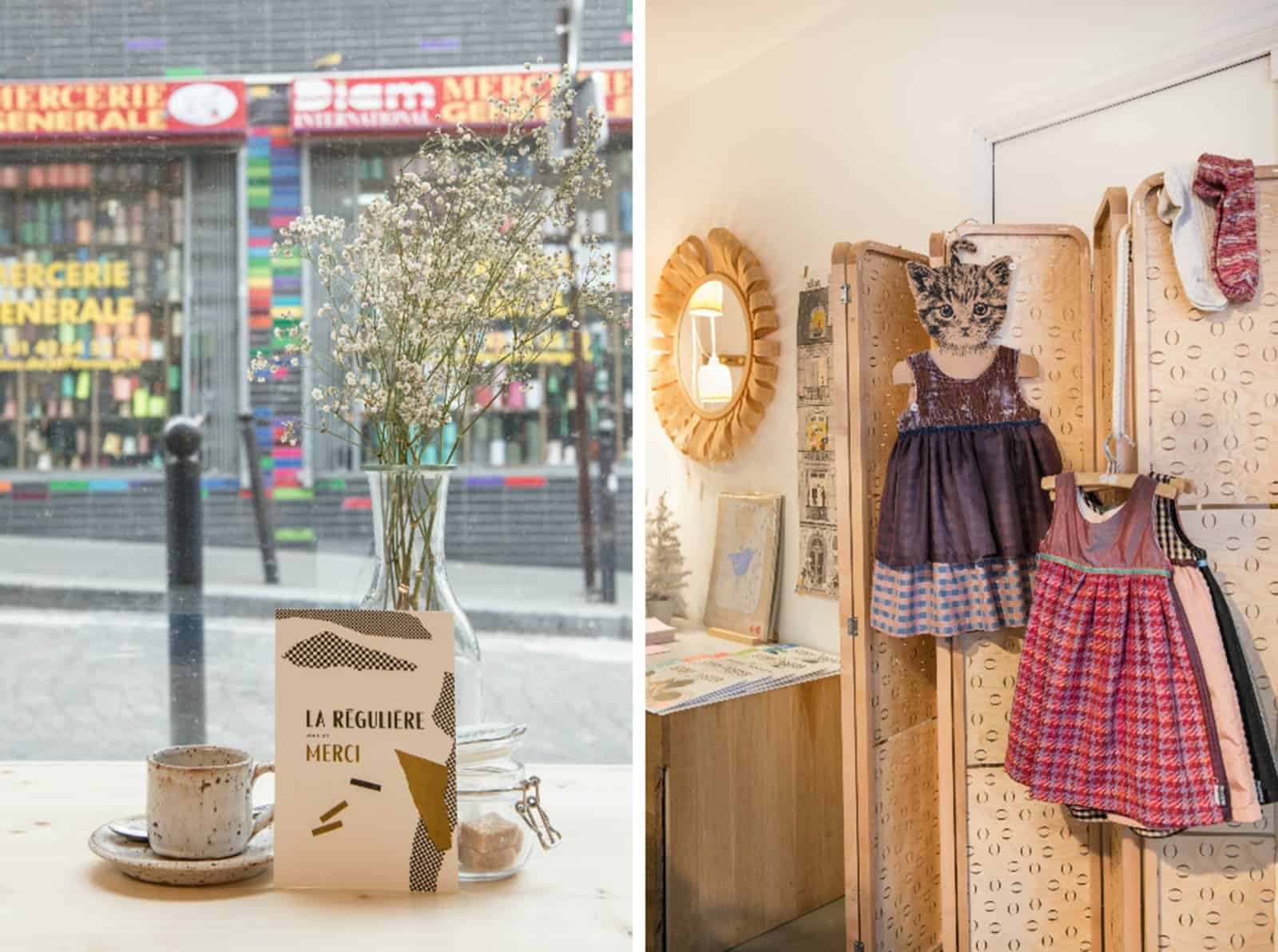 A few steps away, across the street at number 38, is the new home of Cocobohème, an eco-friendly interior design brand made entirely in Paris. They also sell quirky accessories like notebooks, soaps, and children’s toys. 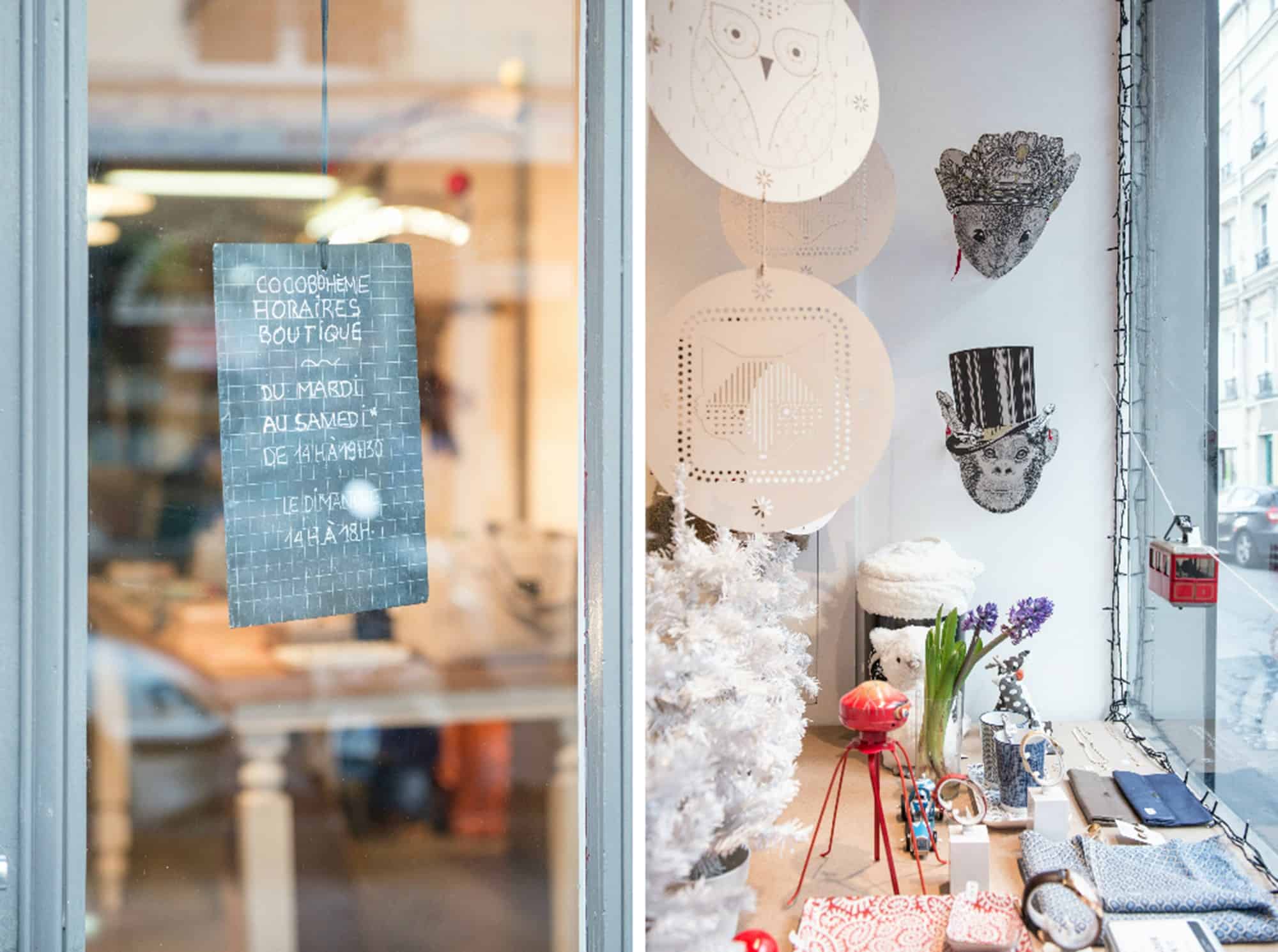 The antithesis of the global sneaker brand flagship stores on the Champs-Élysées, SAWA Shoes is an activist fashion project launched by Algeria-born Parisian Mehdi Slimani in 2009 with the goal to make sneakers in Africa. Meaning “OK, everything is fine” in Swahili and “together” in Arabic, SAWA manufactures its brightly colored, stylish sneakers in Ethiopia, in a workshop that respects health and environmental standards. Legendary hip-hop band Public Enemy were so taken by SAWA’s vision that they created a limited edition three years ago. 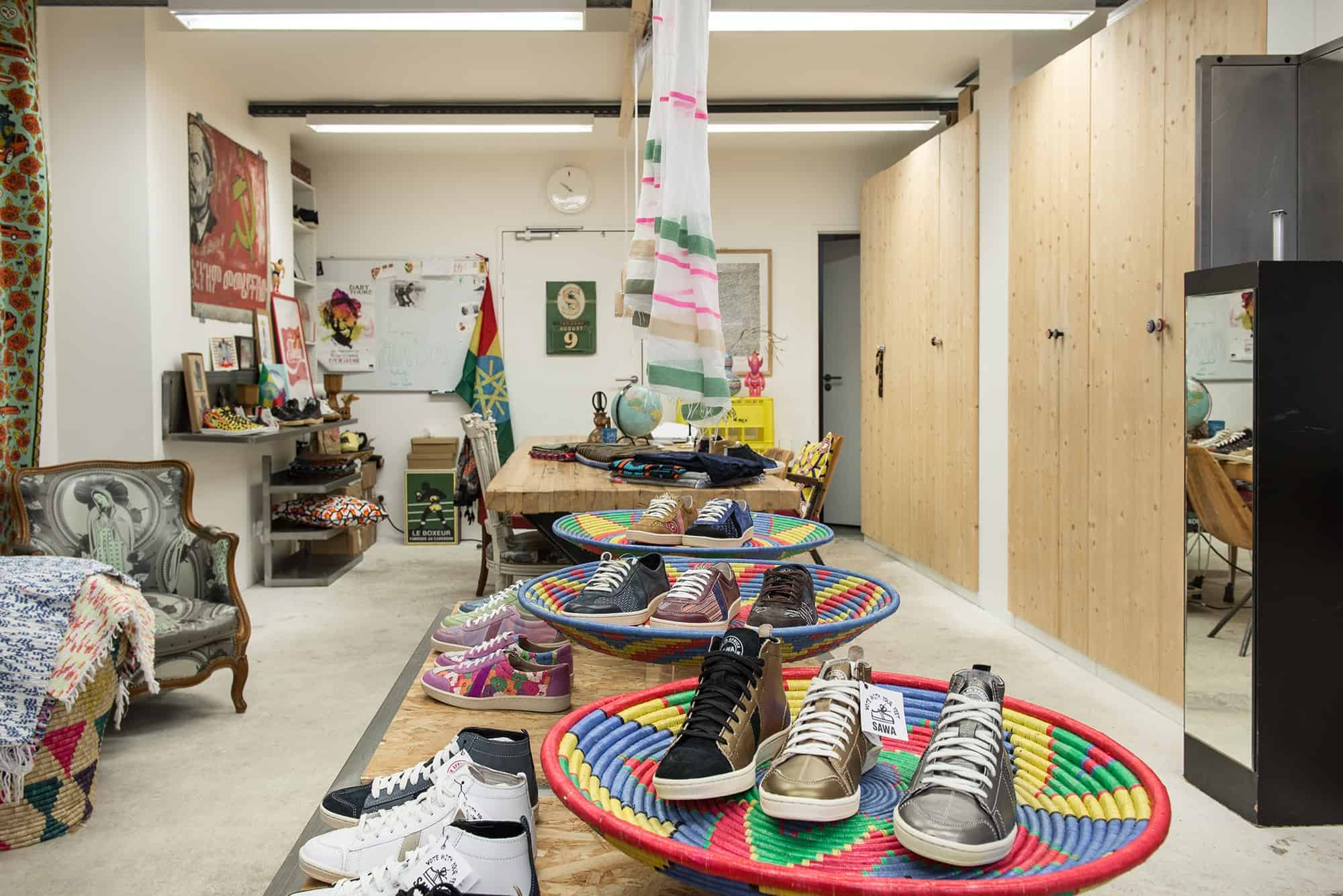 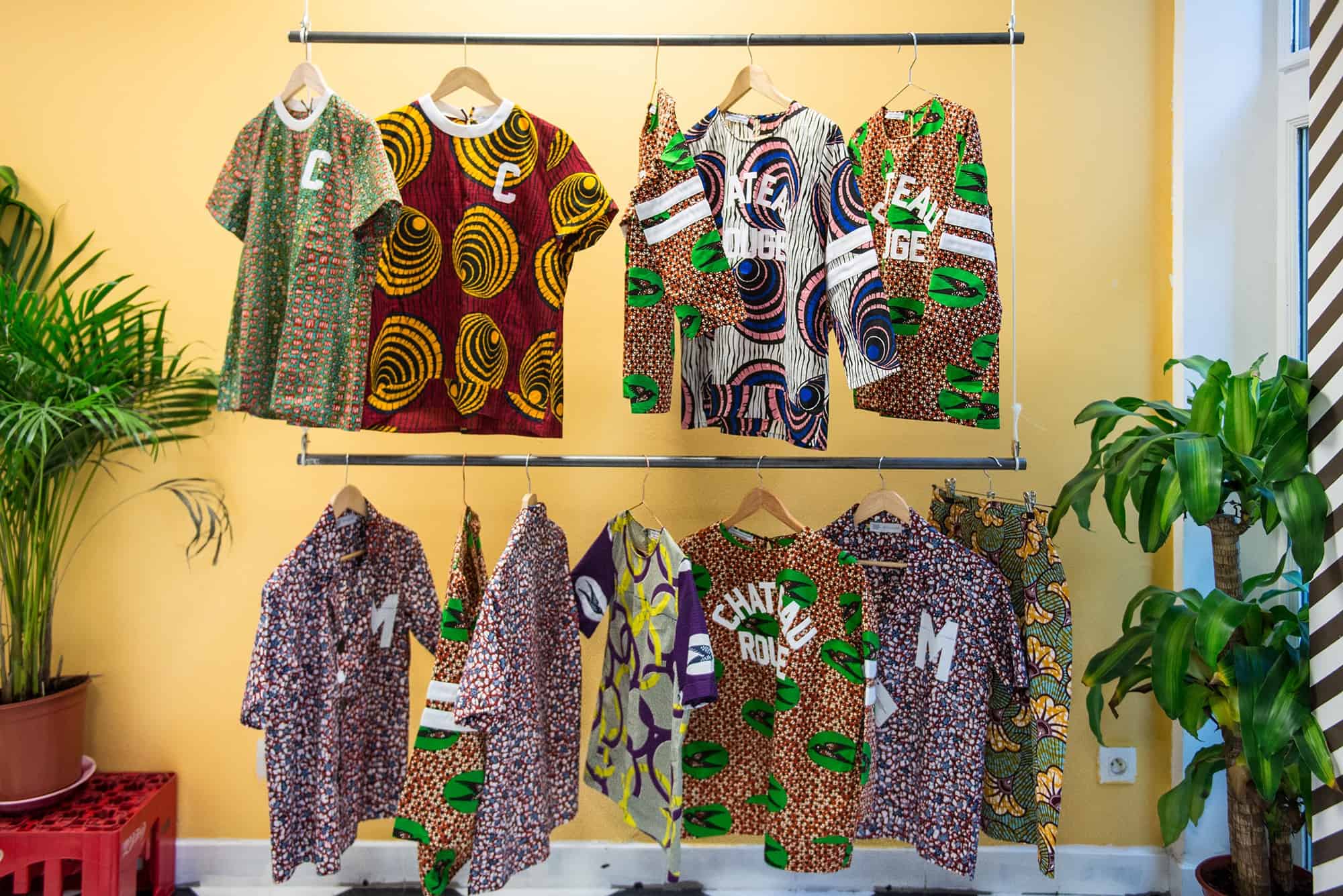 Since 2011, Boulangerie Tembely has grown a reputation that has started to spread outside the Goutte d’Or neighborhood, with customers flocking from the more affluent parts of Montmartre to pick up sourdough bread, wholegrain baguettes, and scrumptious sandwiches that rival those of “superstar” boulangers. The owner’s background in design is evident from the bold color scheme that is more reminiscent of an edgy boutique than a neighborhood boulangerie. 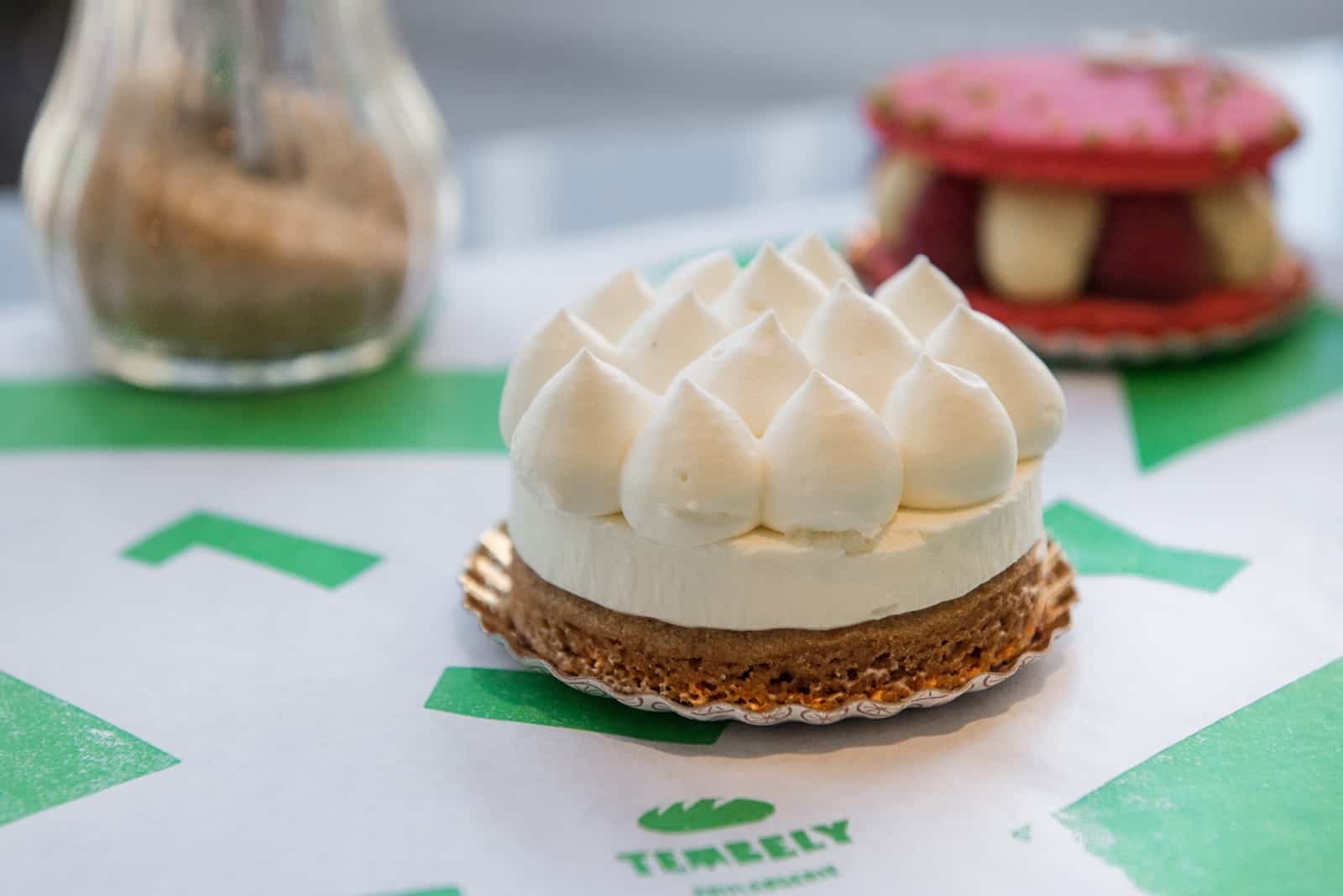 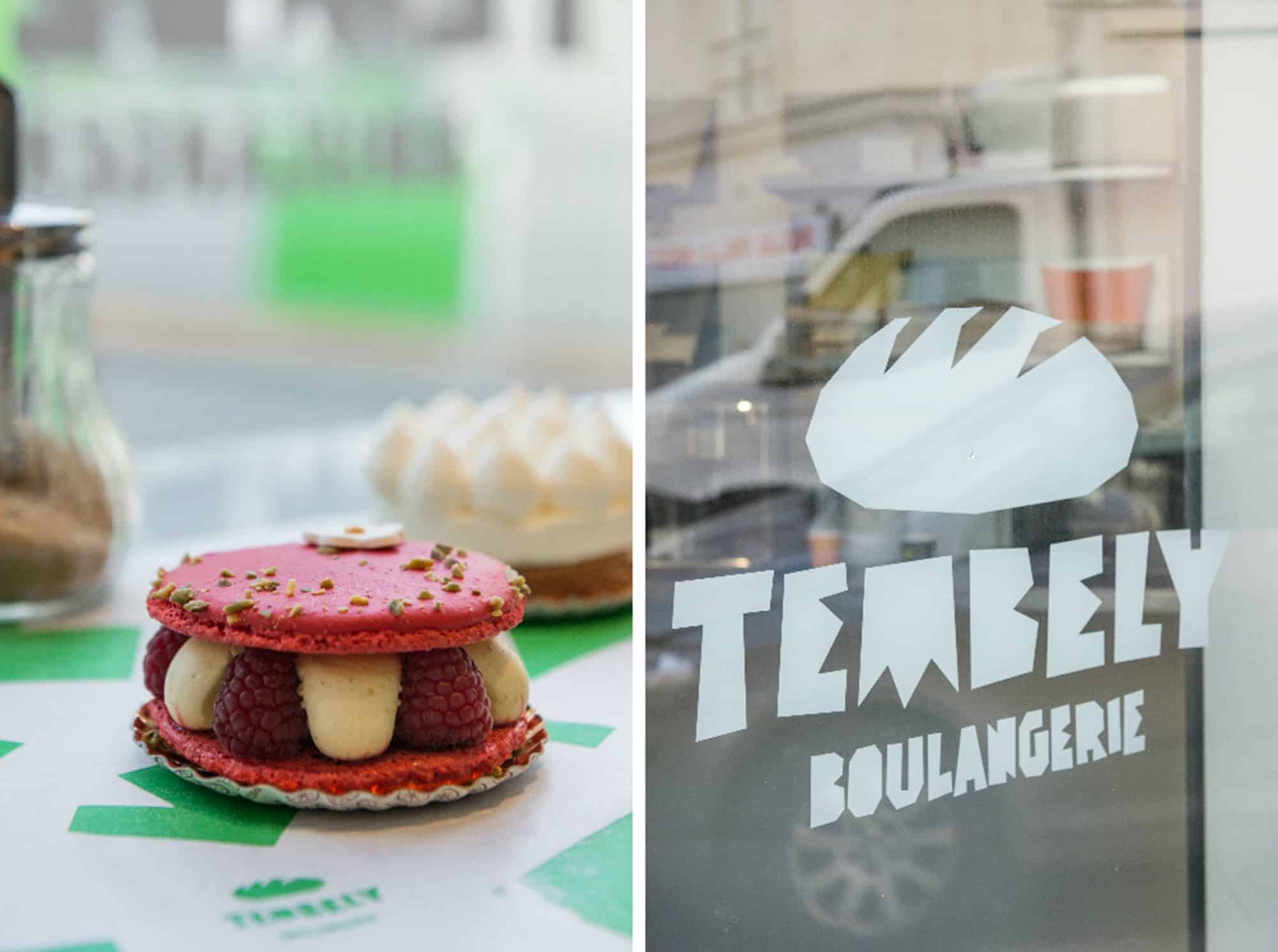 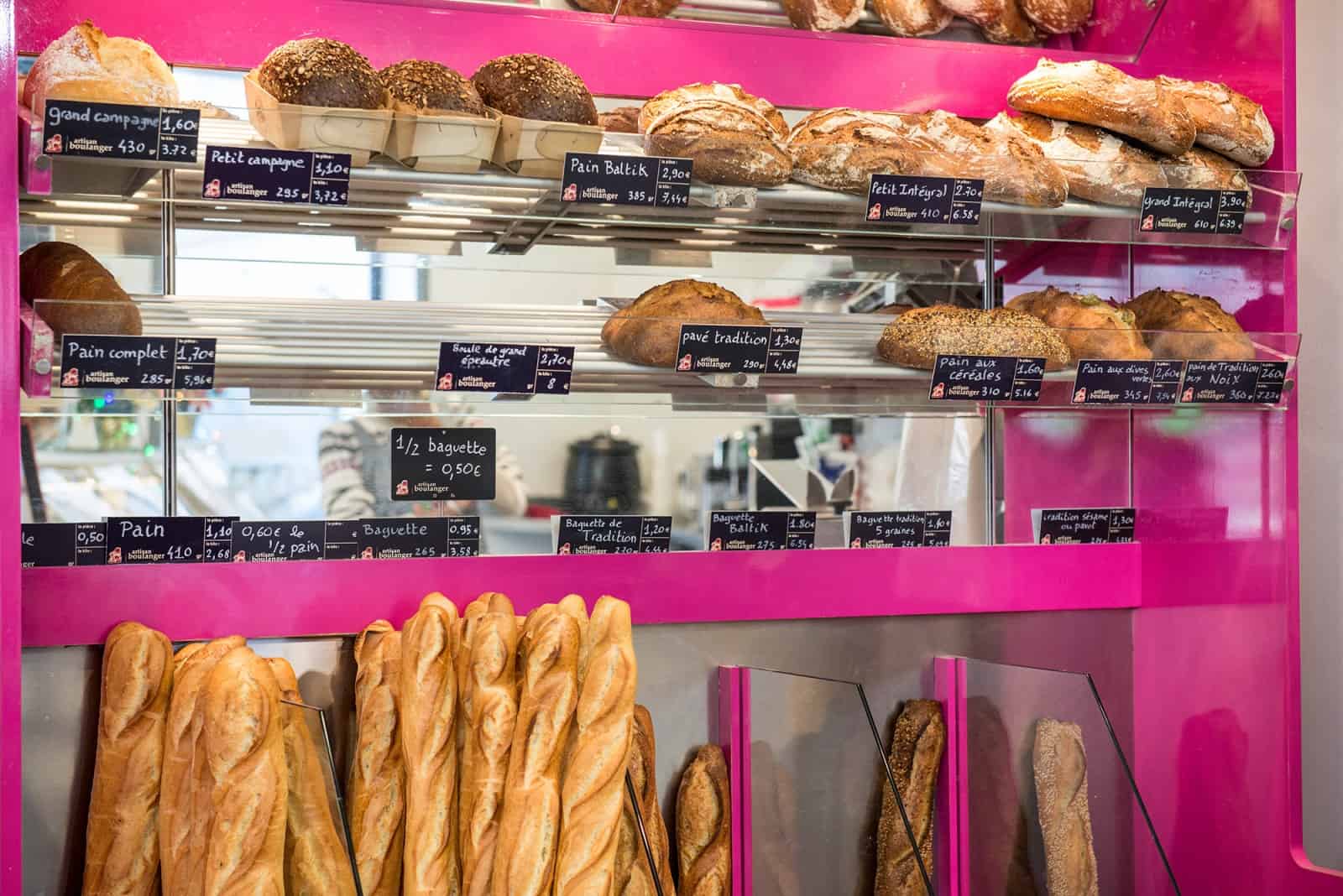 At number 26, La Ferme Parisienne is the only place within the boundaries of the Periphérique that sells live poultry. It may not be one of the freshest-smelling shops around, but it stocks the freshest free-range eggs in the capital. 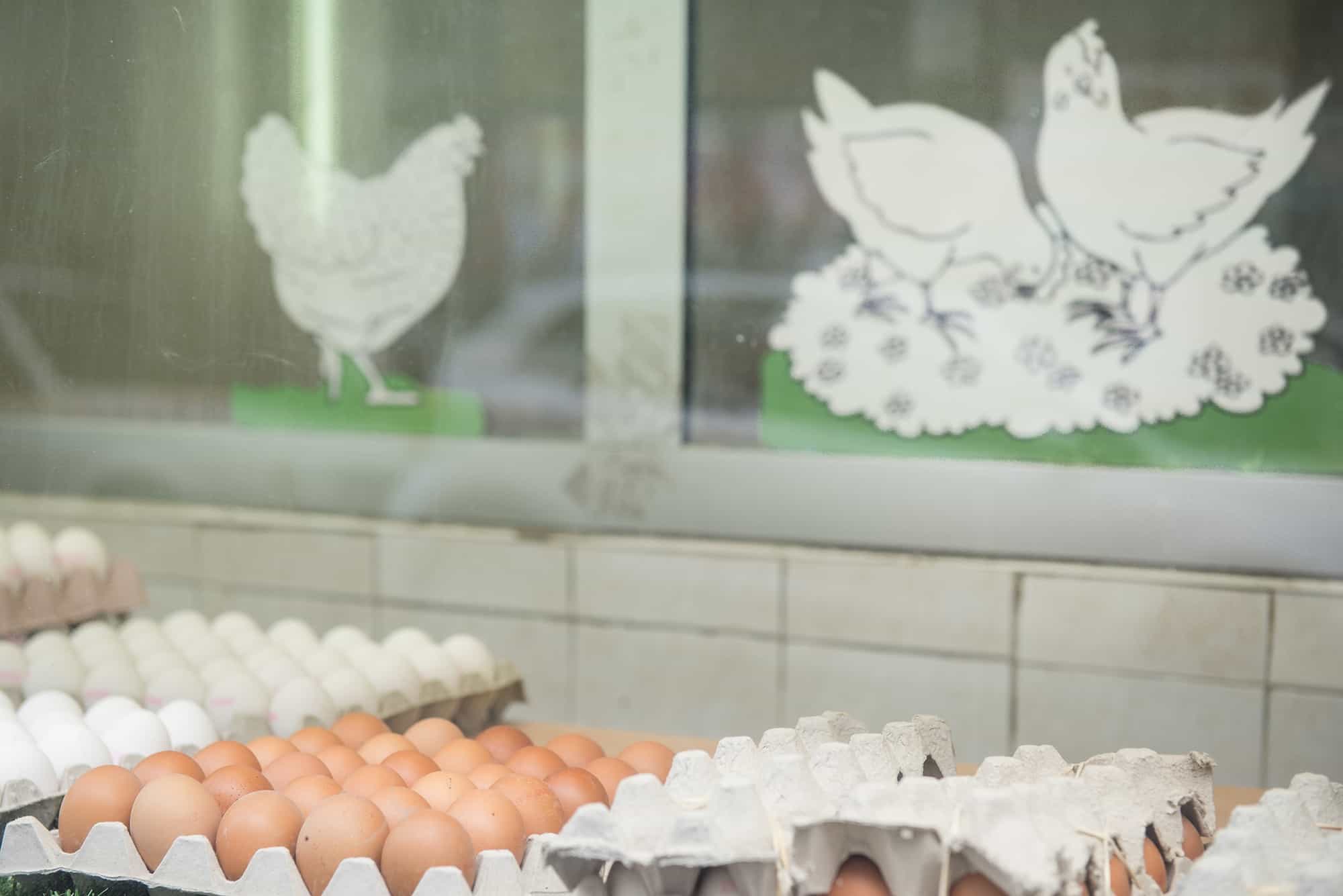 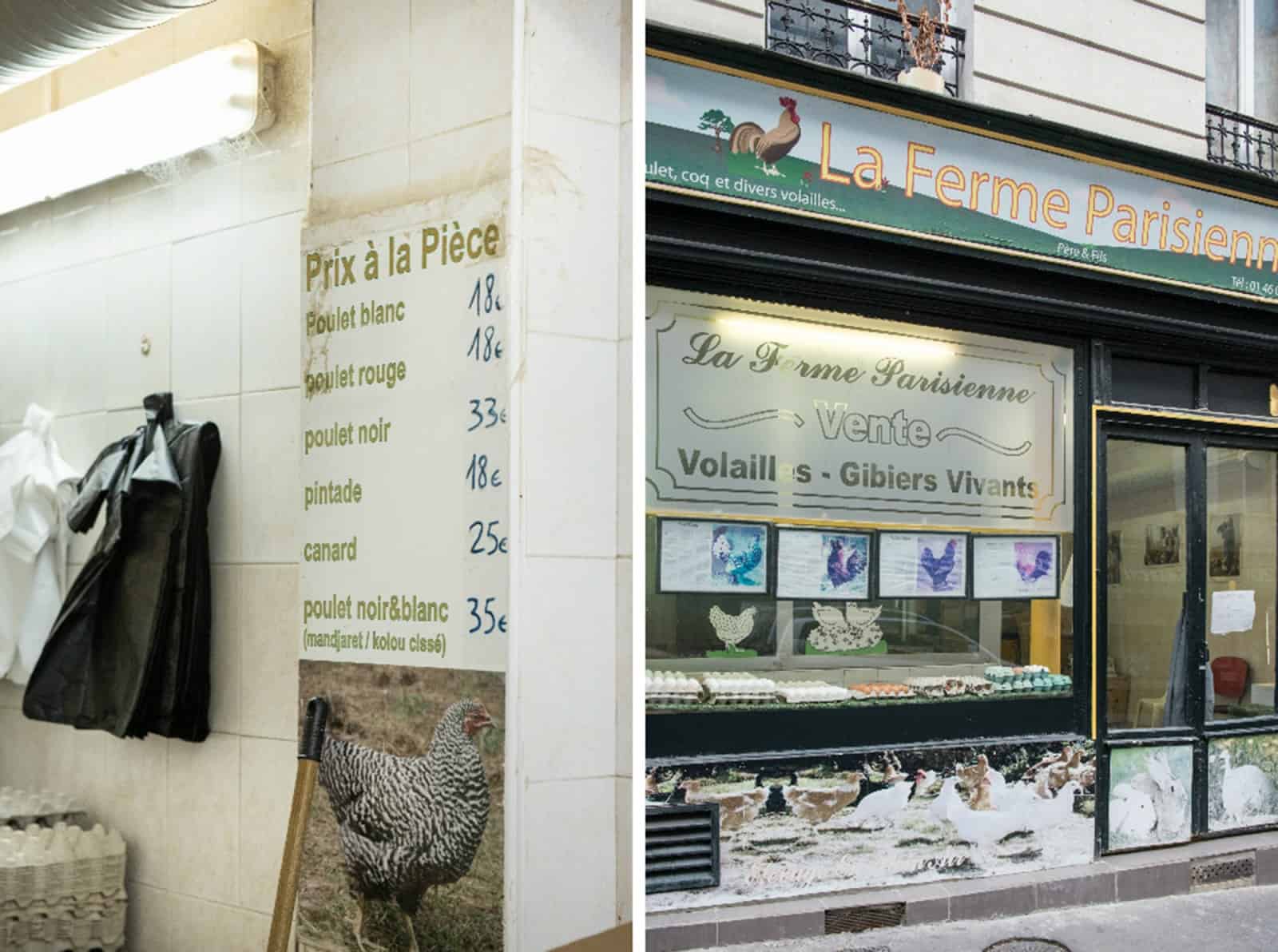 At lunchtime, the Institut des Cultures d’Islam‘s Le café d’ICI, on nearby rue Léon, is the destination for soulful Franco-African cuisine and authentic couscous dishes on Friday and Saturday. The set meals are an extremely good value at €10, and in summer they are best enjoyed outside on the peaceful tiled patio. 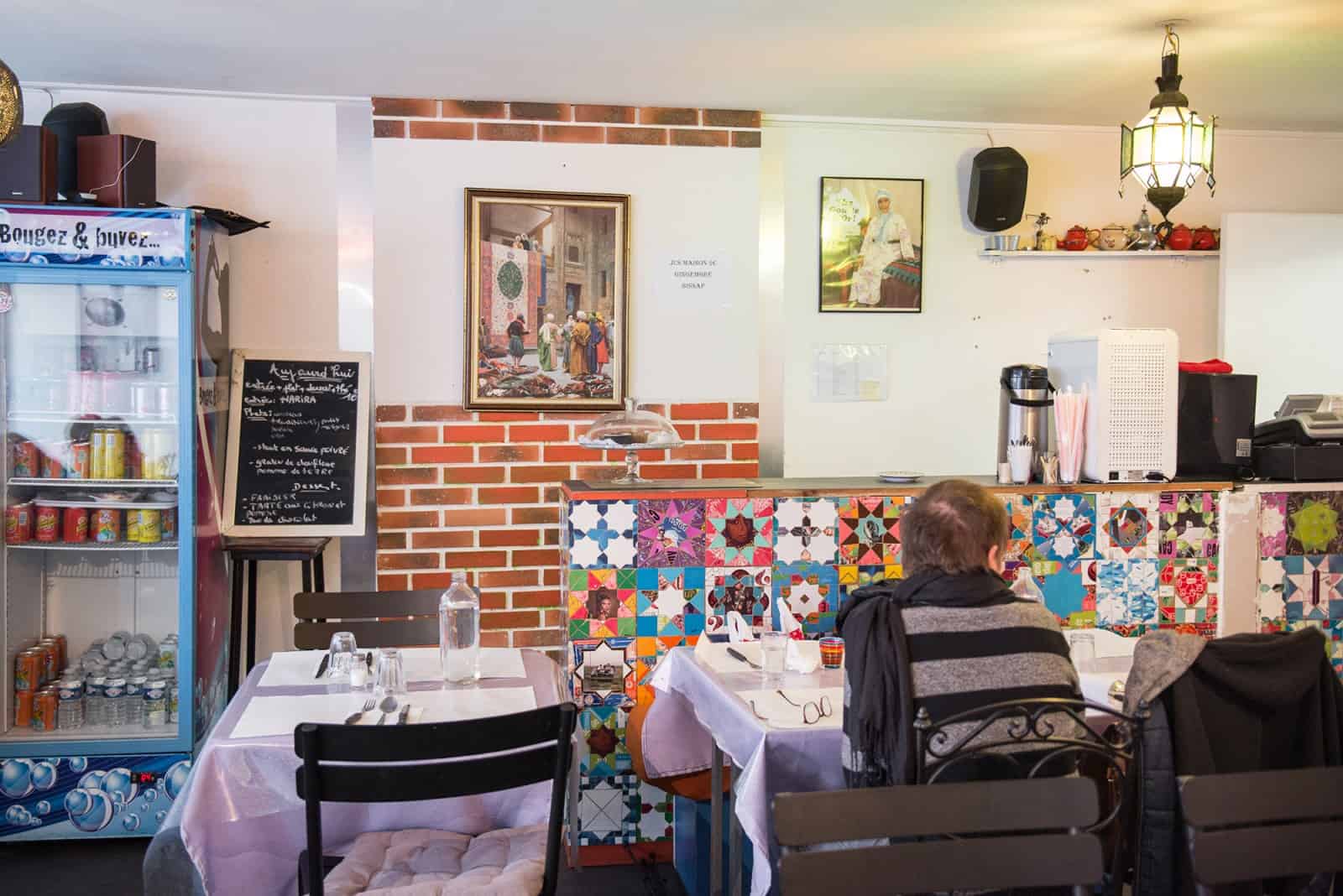 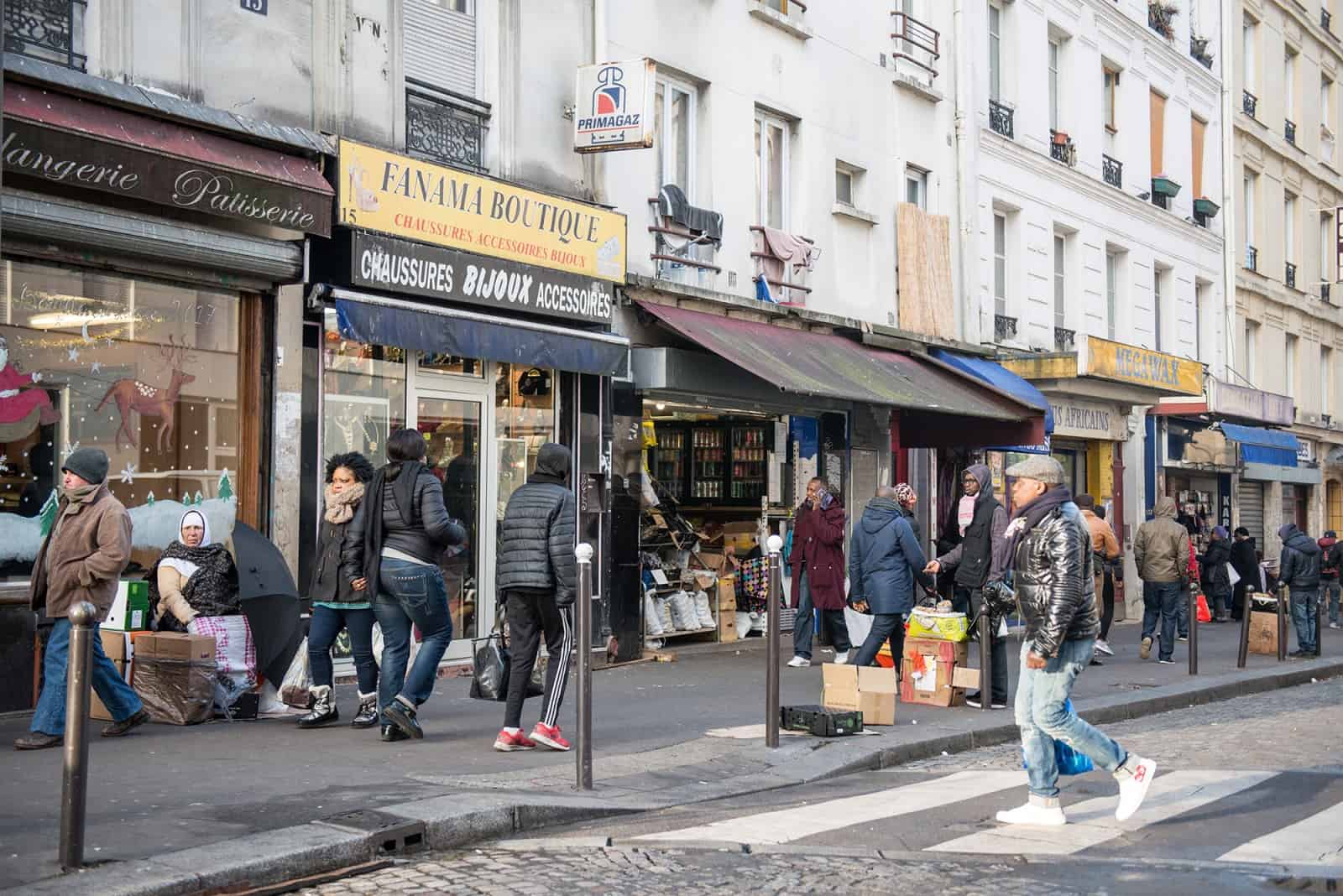 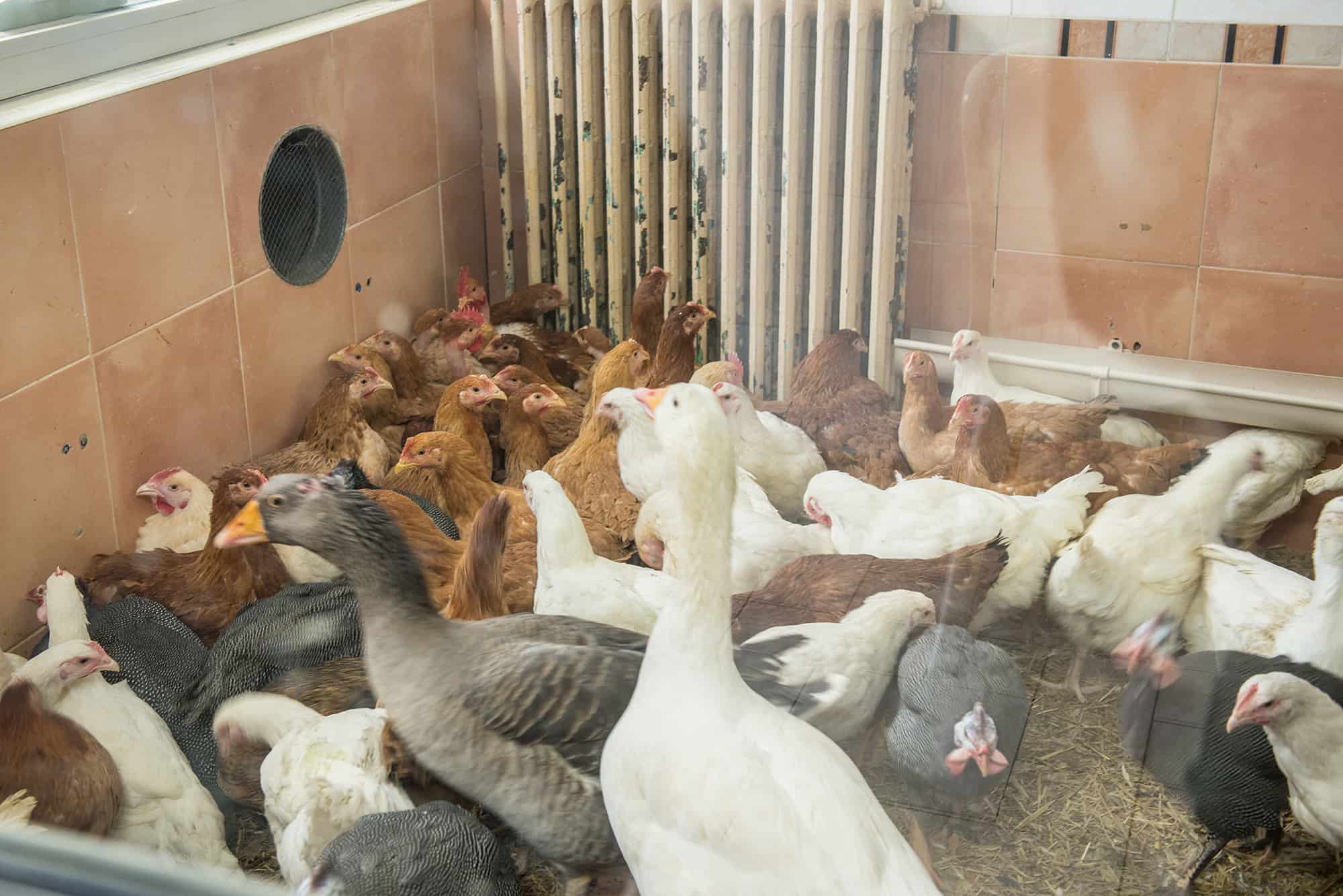 Written by Elena Berton for HiP Paris. All photos by Palmyre Roigt. Looking for a fabulous vacation rental in Paris, London, Provence, or Tuscany? Check out Haven In.

2 comments on “Rue Myrha: One of the Coolest Corners of Paris’ Goutte D’Or”

You forgot the wine shop “don doudinou” wich is a great place too : https://www.facebook.com/LaCaveDeDonDoudine/

If this is considered “down town” Paris — I certainly would rather be there than in the centre of Johannesburg, South Africa! I found the story of Adolphe Sax particularly interesting, and would love to visit all the spots you featured. Experiencing a bit of “wish I was there”…. thanks X