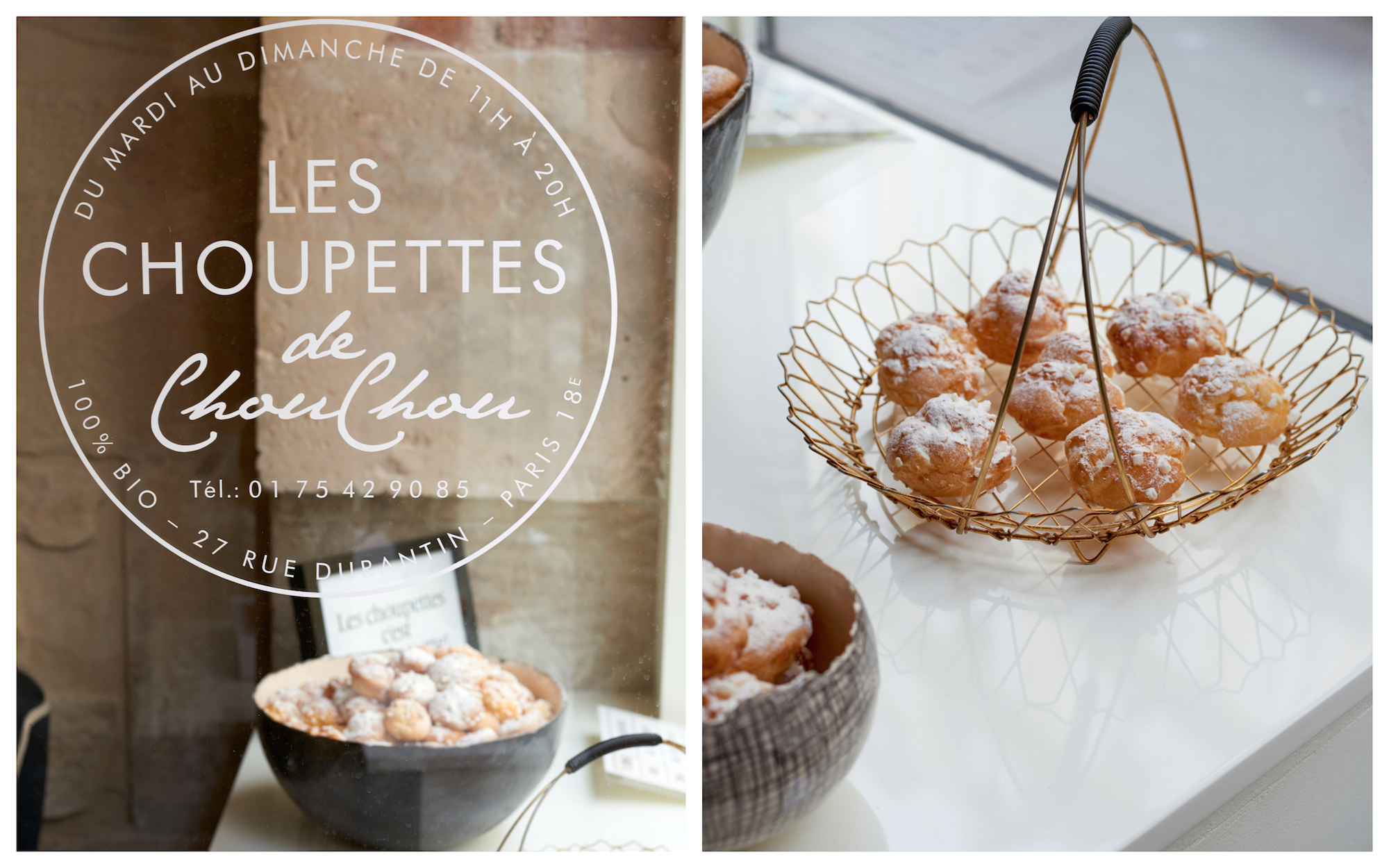 The greatest ideas are the simplest, said British author William Golding. We suspect the late literature Nobel prizewinner would have become an instant fan of the Les Choupettes de ChouChou in Montmartre. 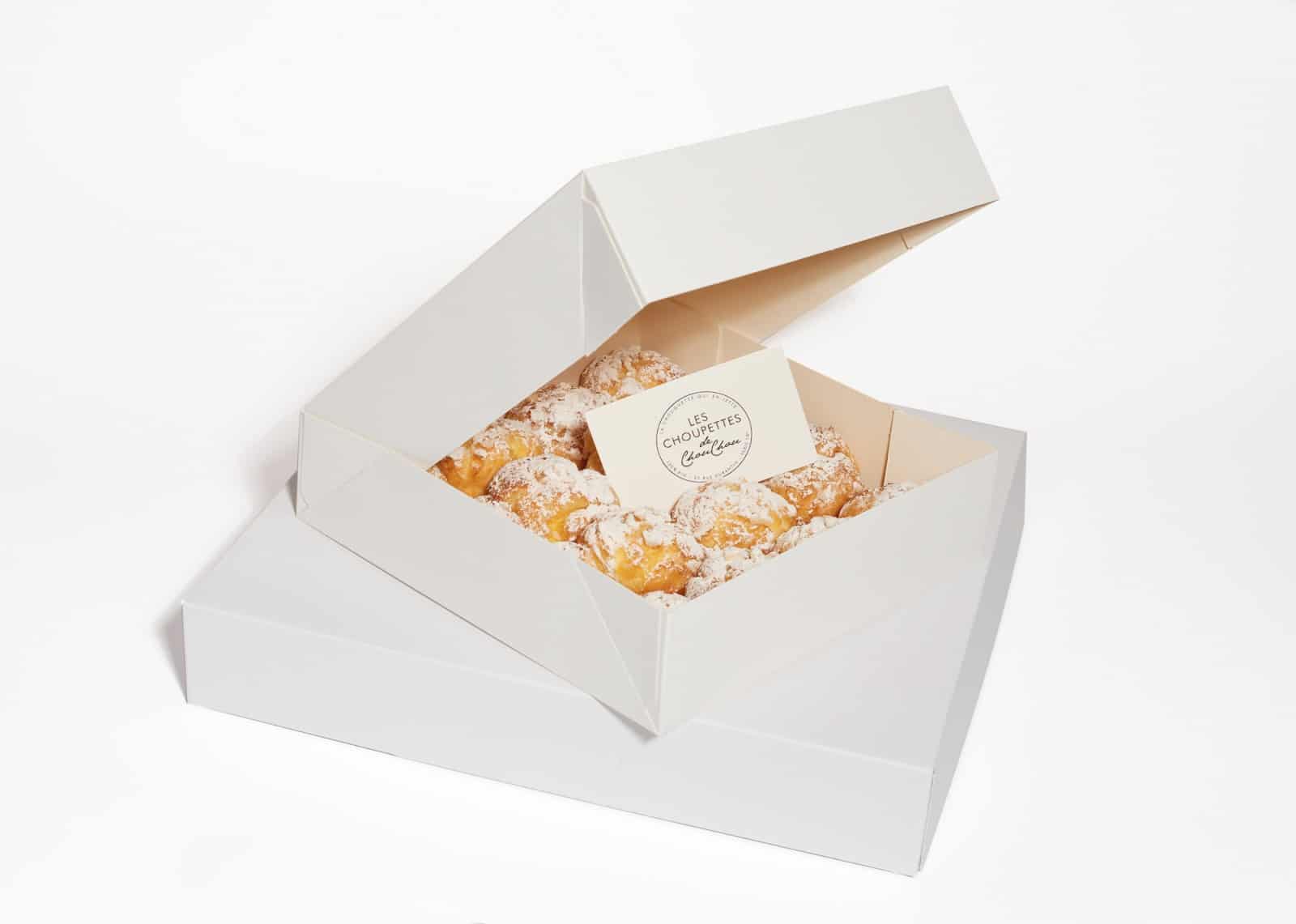 A mainstay of French boulangeries, the simple yet satisfying, chouquettes have long served as the afternoon snack for schoolchildren, who are often found dipping into a bag of these little puffs on their way from school.

The pastries are hollow and slightly eggy inside, with a crisp shell outside and a gratifyingly crunchy texture courtesy of a liberal sprinkling of pearl sugar. 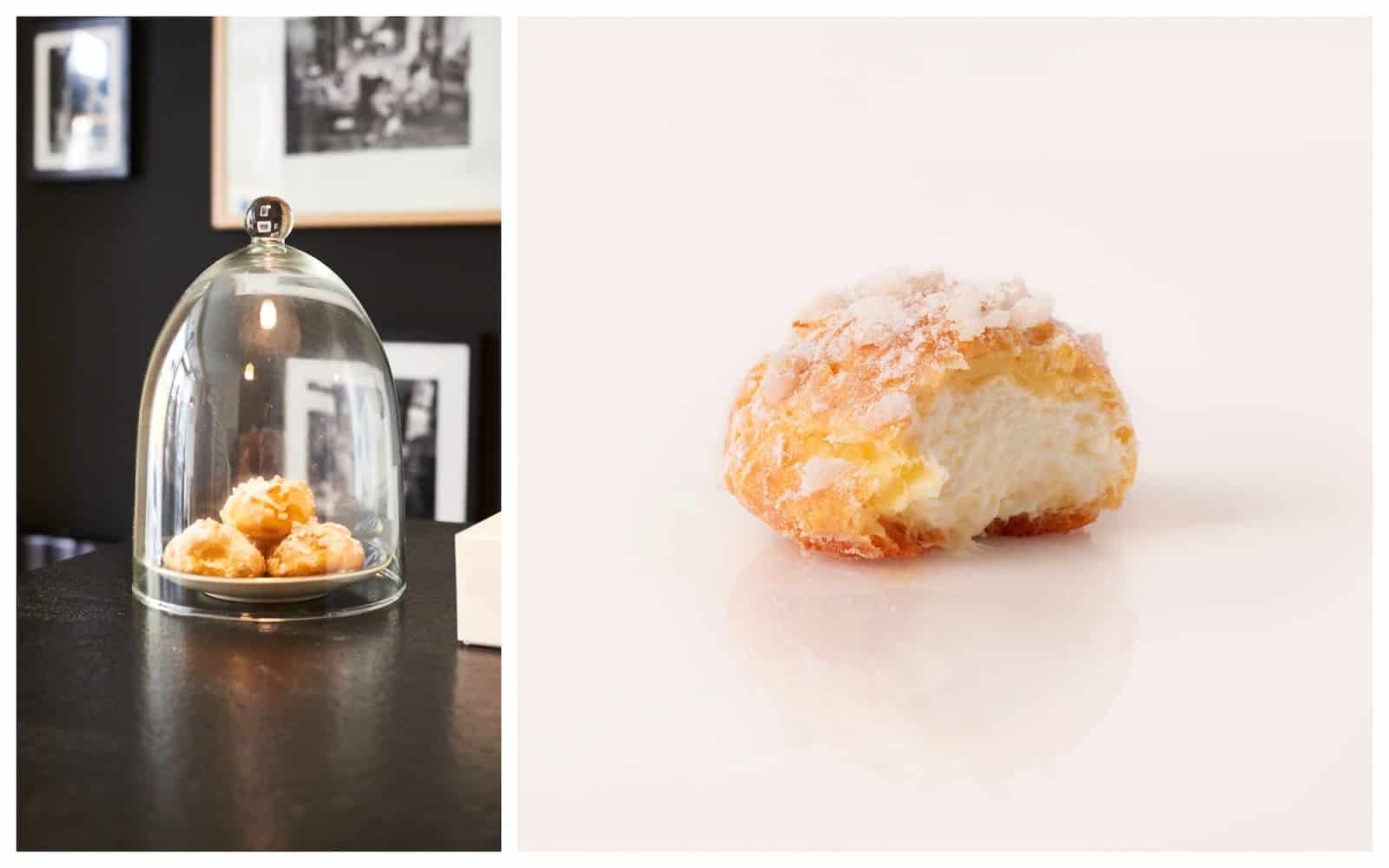 “I used to stop at the baker’s every day after school,” says fashion stylist Sandra Schoukroun, the shop’s founder, recalling her childhood fondness for chouquettes. “I wanted to revisit them and make them more sophisticated by filling them with home-made chantilly cream.”

The choupettes are baked daily in the shop’s open-space kitchen using organic ingredients and are filled to order with feather-light, vanilla-scented whipped cream — not too buttery or sweet – to ensure they remain fresh and crisp. 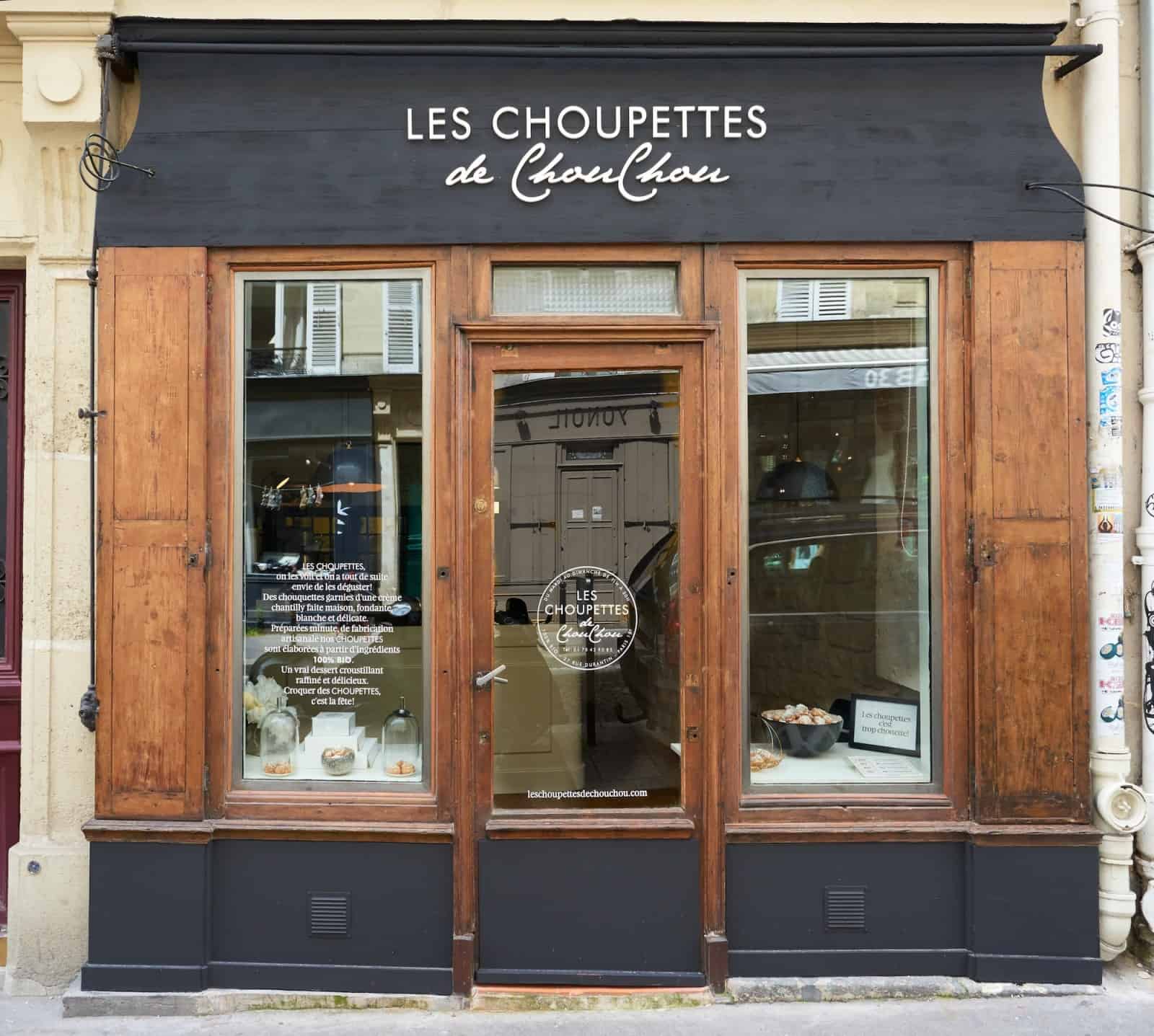 Prices start at €1,25 for a single choupette, but the tiny shop, on a cobbled street nestled between Abbesses and the Sacré-Coeur basilica, also offers boxes of 8, 16, and 40 choupettes to share – or enjoy solo for unrepentant sweet teeth. That’s because the only problem with these perfect, delicious treats is stopping….

Written by Elena Berton for HiP Paris. All photos courtesy of Les Choupettes de ChouChou. Looking for a fabulous vacation rental in Paris, London, Provence, Tuscany, Umbria or Liguria? Check out Haven In.