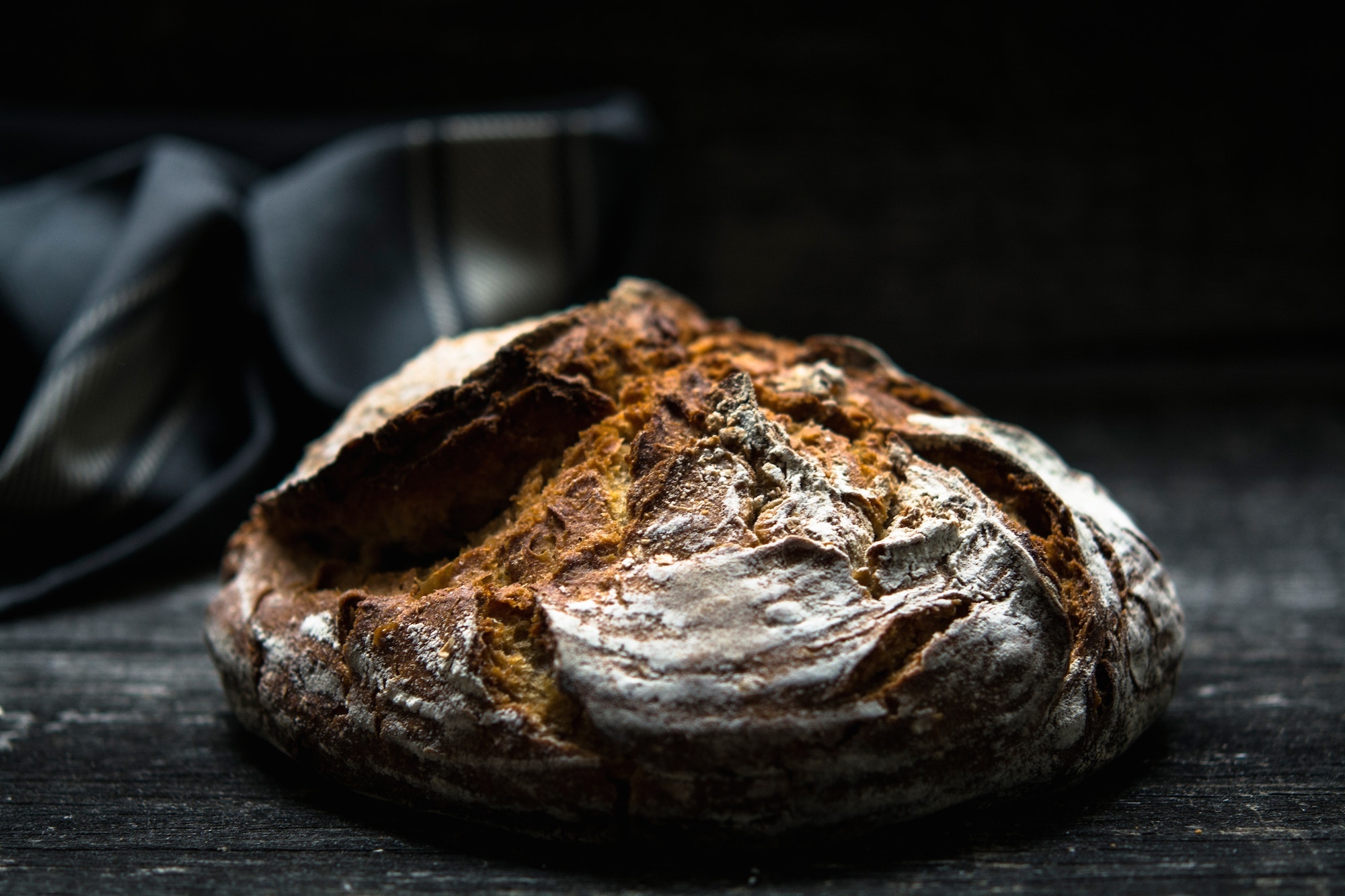 If you ask any Montmartrois what the neighborhood is famous for these days, most likely their response will be “bread.” Some locals attribute the quality of the water in the Butte Montmartre for baguettes that are regularly rated among the best in the capital. Others, more pragmatically, point out that this is a rare arrondissement where ambitious artisanal boulangers can find the perfect combination of lower rent and carb-loving customers. 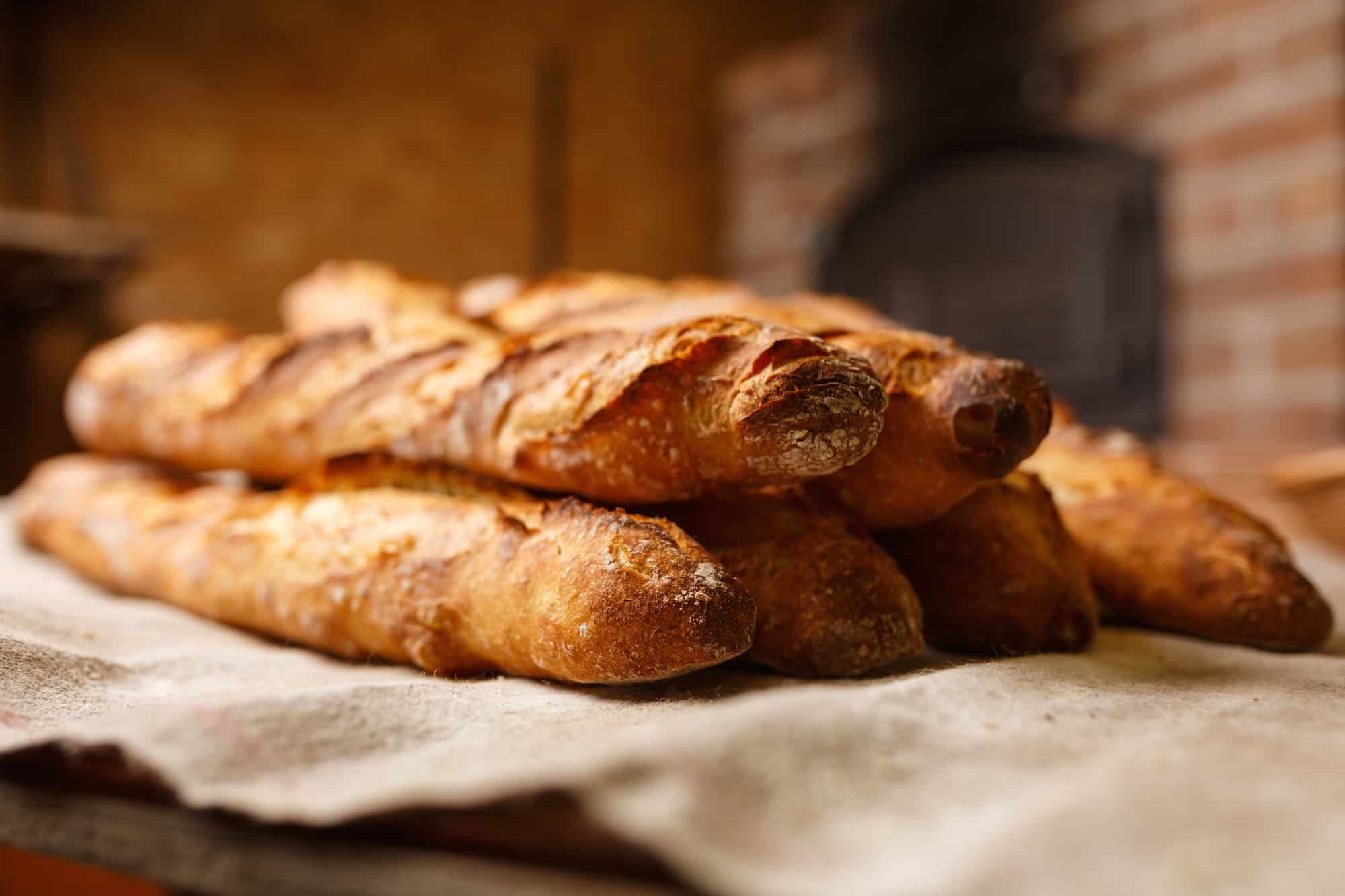 During their Sunday morning stroll on rue Caulaincourt, locals have the choice between Boris Lumé and Gontran Cherrier, while those who live on the eastern edges of the neighborhood make a beeline for Tembely’s fragrant sourdough bread. Still, the area near the Abbesses métro remains the spot with the highest concentration of award-winning boulangers. Three of them have won the coveted accolade offered annually by the city of Paris for the tastiest and best-smelling “traditional” baguette in Paris. As part of the prize, the winner gets to deliver bread to the Élysée presidential palace for a year. 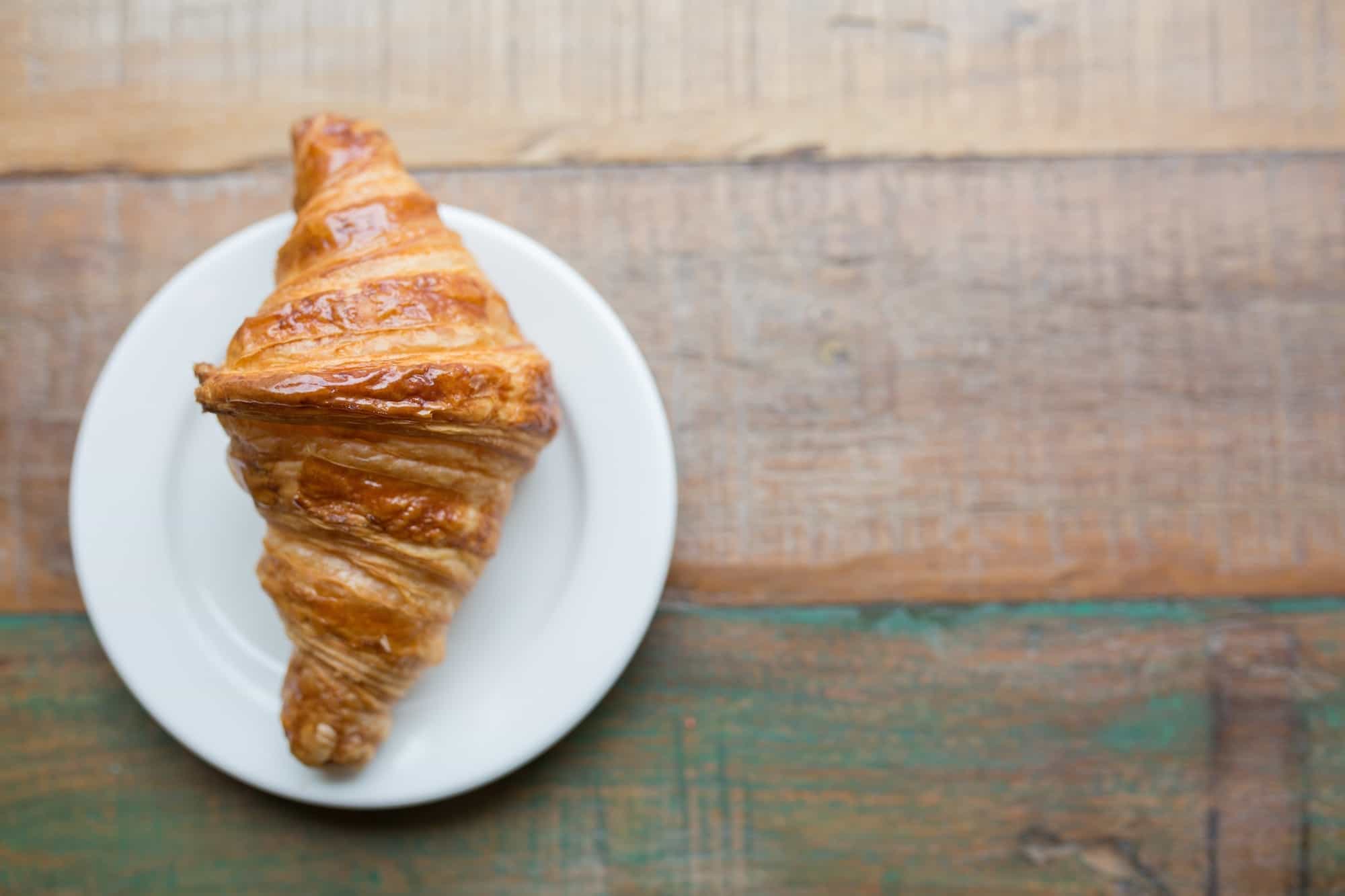 The recipe to make a baguette tradition does not change much from bakery to bakery, but the care in the choice of ingredients, and the way that they are put together, varies a great deal. Here are four of the best boulangeries in the Abbesses area. 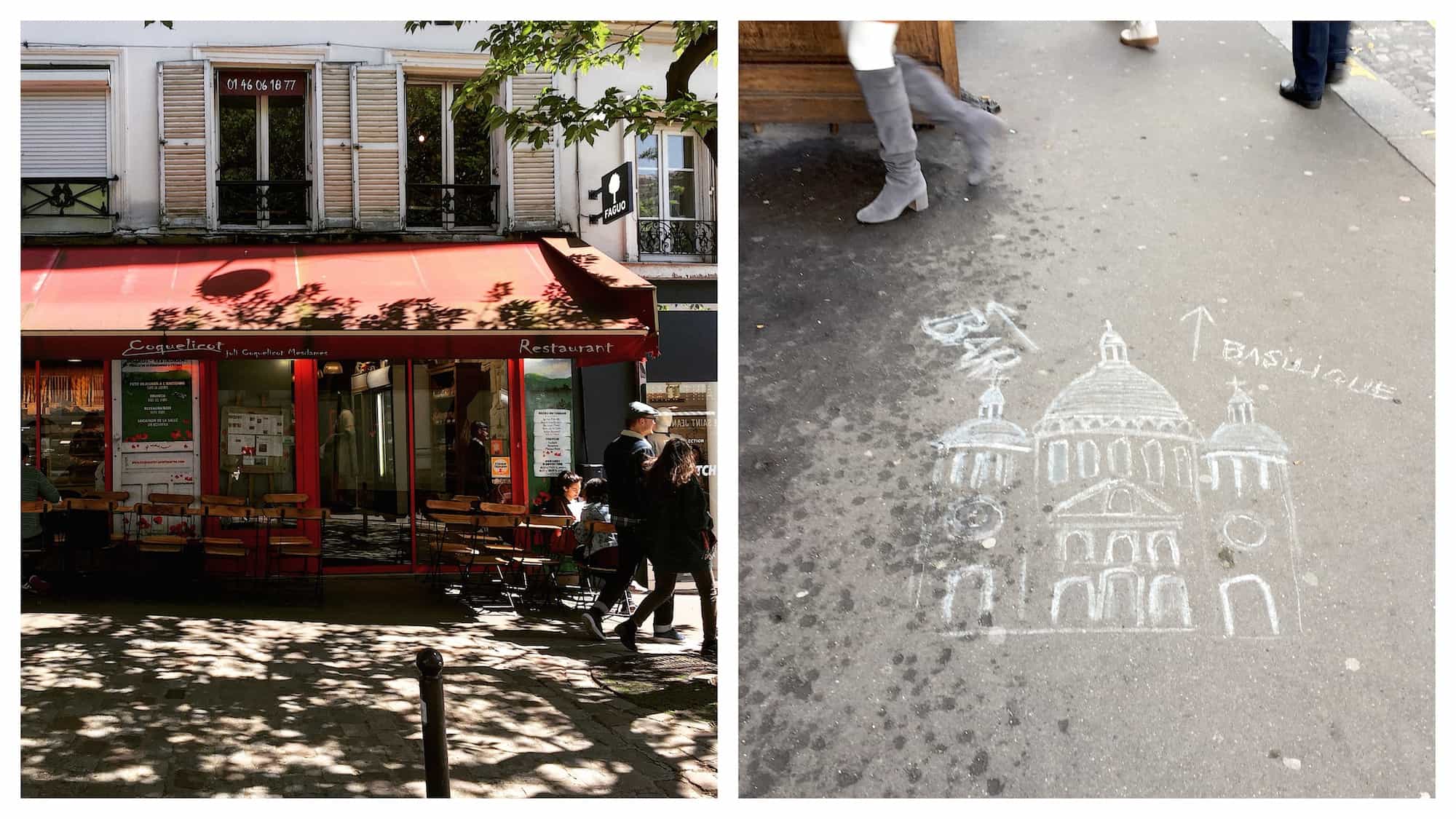 If you dream of dunking a piece of baguette into steaming-hot café au lait, Coquelicot is for you. This boulangerie-bistro hybrid is the perfect spot to start the day in Montmartre, with an outside seating area that will make you feel like an extra in Amélie. There are several menus to choose from, ranging from a simple coffee-brioche-jam combo to a cooked-breakfast set complete with egg, sausage, salad and bread. For those on the run, there are sandwiches and pastries to take away, as well as the house best-selling bread, the reine des baguettes.

Talented baker Djibril Bodian, who runs the Abbesses branch of this chain, has managed to win the best-baguette award twice in five years: in 2010 and 2015. He moved to France from Senegal at the age of three and got his passion from his father, also a baker. 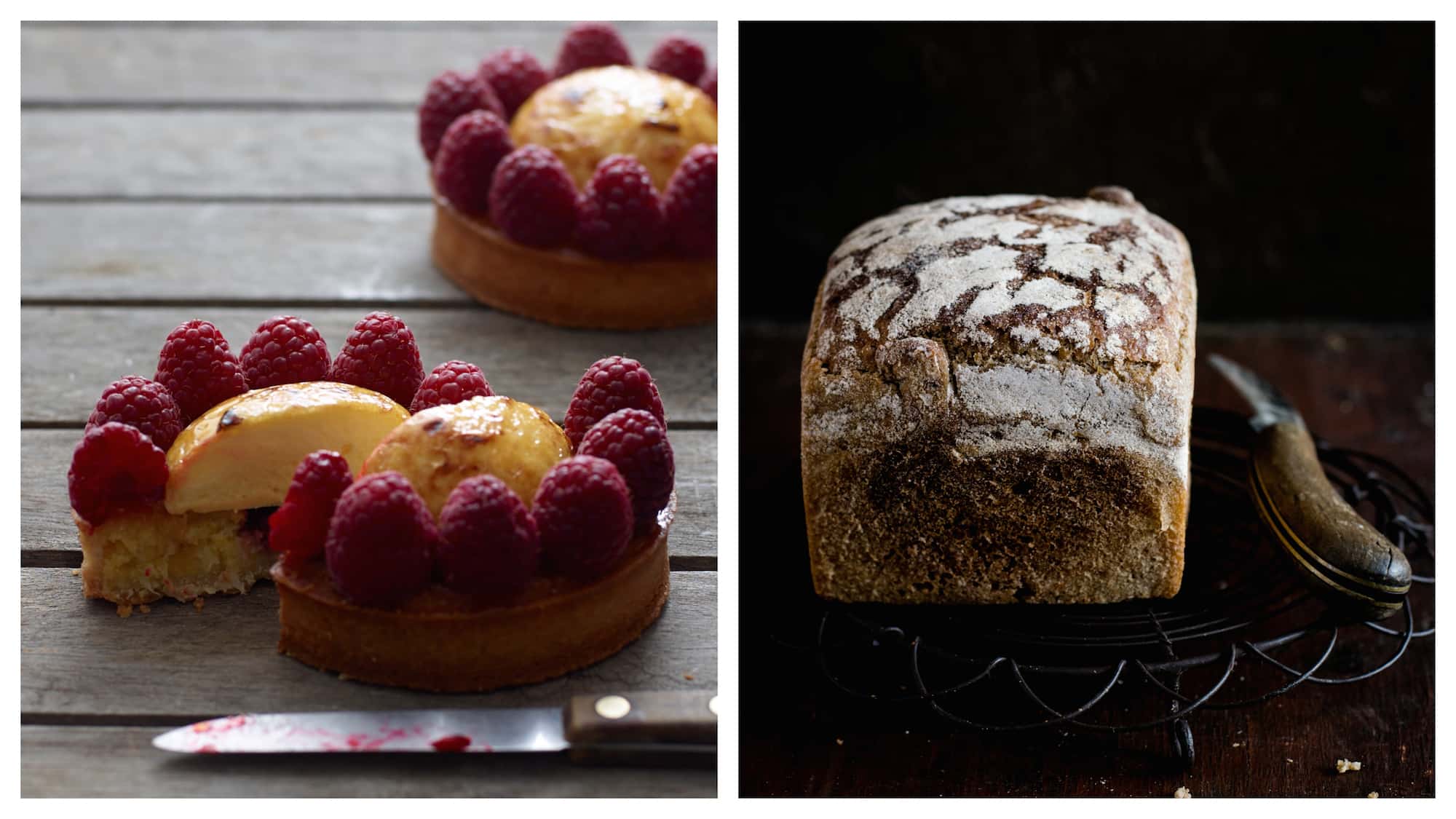 When asked how he manages to make such airy, crunchy baguettes, he replies that it takes time and patience to let the dough rise properly. His customers seem prepared to do the same at his bakery, with the line snaking out on rue des Abbesses at lunchtime and during the weekend. Still, the bread is well worth the wait. If you feel like having something different for breakfast, try the sublime Ardéchois bread with pistachios, dried apricots, raisins and figs. 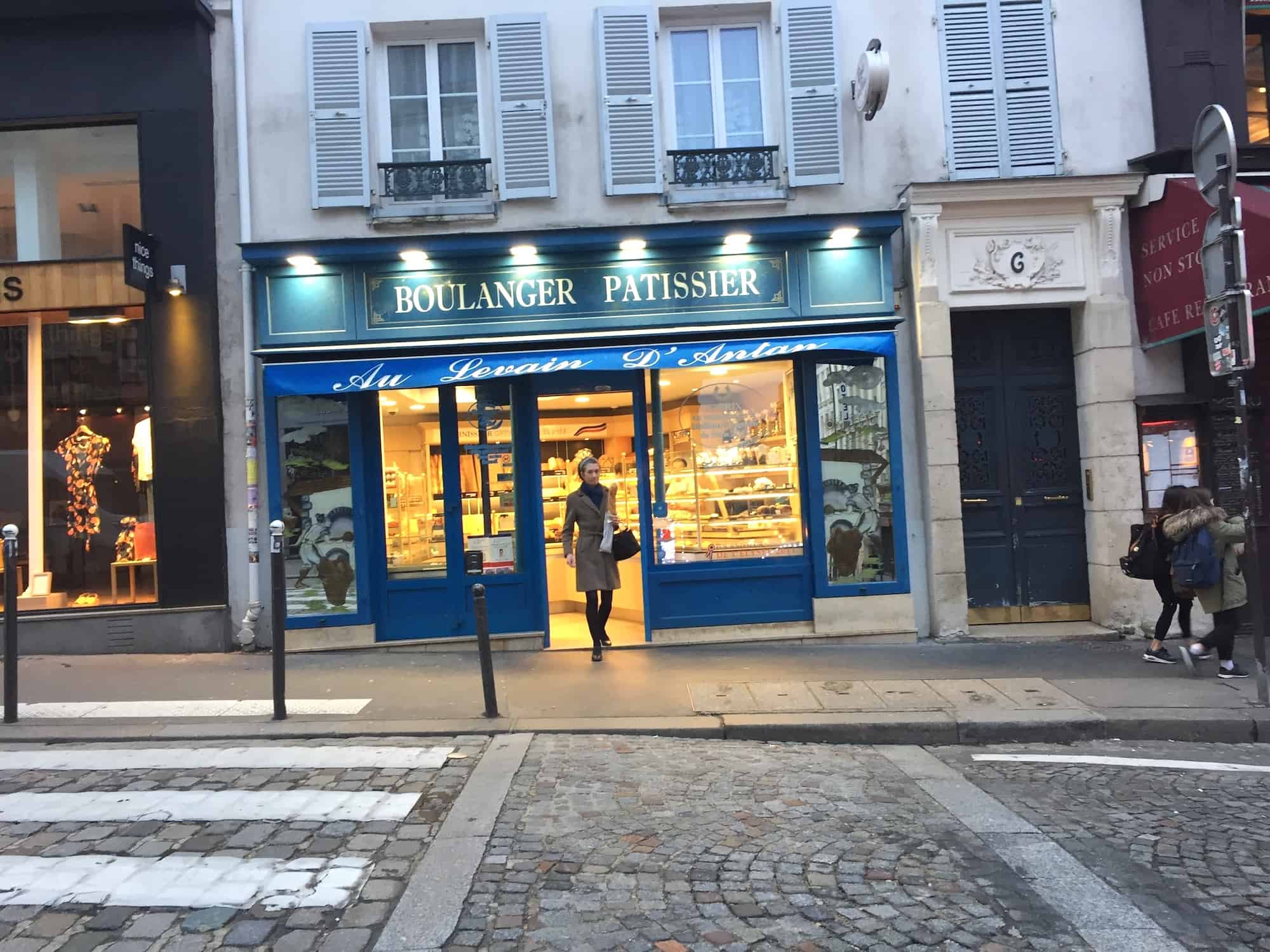 Don’t be surprised if you spot Japanese visitors lining up outside the royal-blue façade. Pascal Barillon became an overnight celebrity in Japan after winning the best-baguette award in 2011. But Au Levain d’Antan is not just about baguettes. Barillon’s savoir faire is evident from the scrumptious seasonal products on sale, like the quirky Beaujolais bread (made with Beaujolais wine) in the fall and bugnes, the sugar-sprinkled flat fritters that are traditionally eaten in France around Mardi Gras. Regular customers swear by his macarons, saying that they outclass those of Ladurée, particularly the feather-light hazelnut macarons. Be sure to not to miss his pain au levain with a bit of salted butter for a real crusty treat. 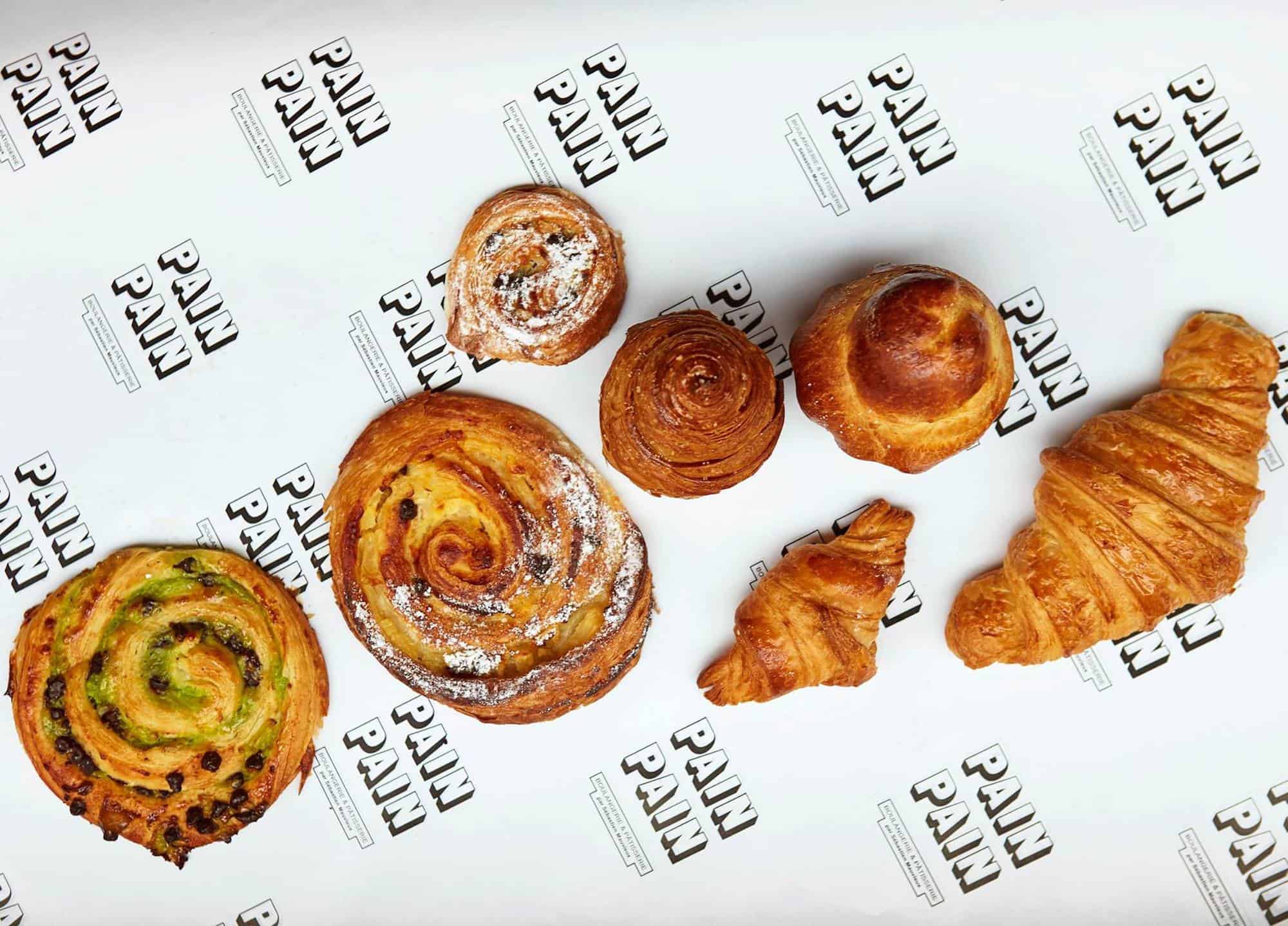 When Sébastien Mauvieux moved his award-winning boulangerie (he clinched the prize in 2012) to a new premises on rue des Martyrs, his former customers on the northern side of the Butte were up in arms, though most still manage to find an excuse to climb the hill to get another chance to sink our teeth into the fragrant, moist baguettes tradition. While the range of sandwiches and cakes on offer has expanded, one favorite remains: brioche Suisse, a heavenly pastry consisting of croissant dough folded around vanilla crème pâtissière and chocolate chips. 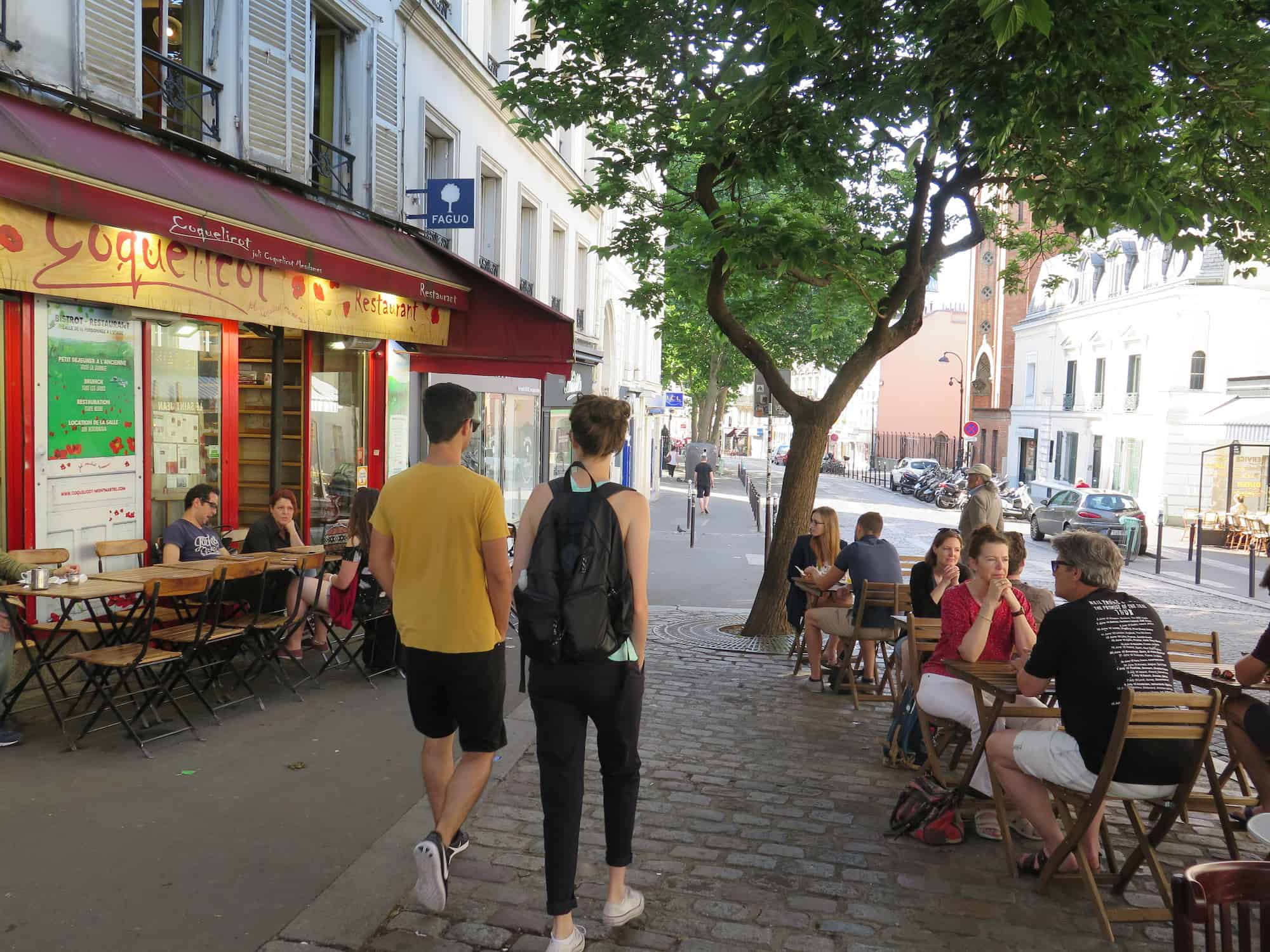 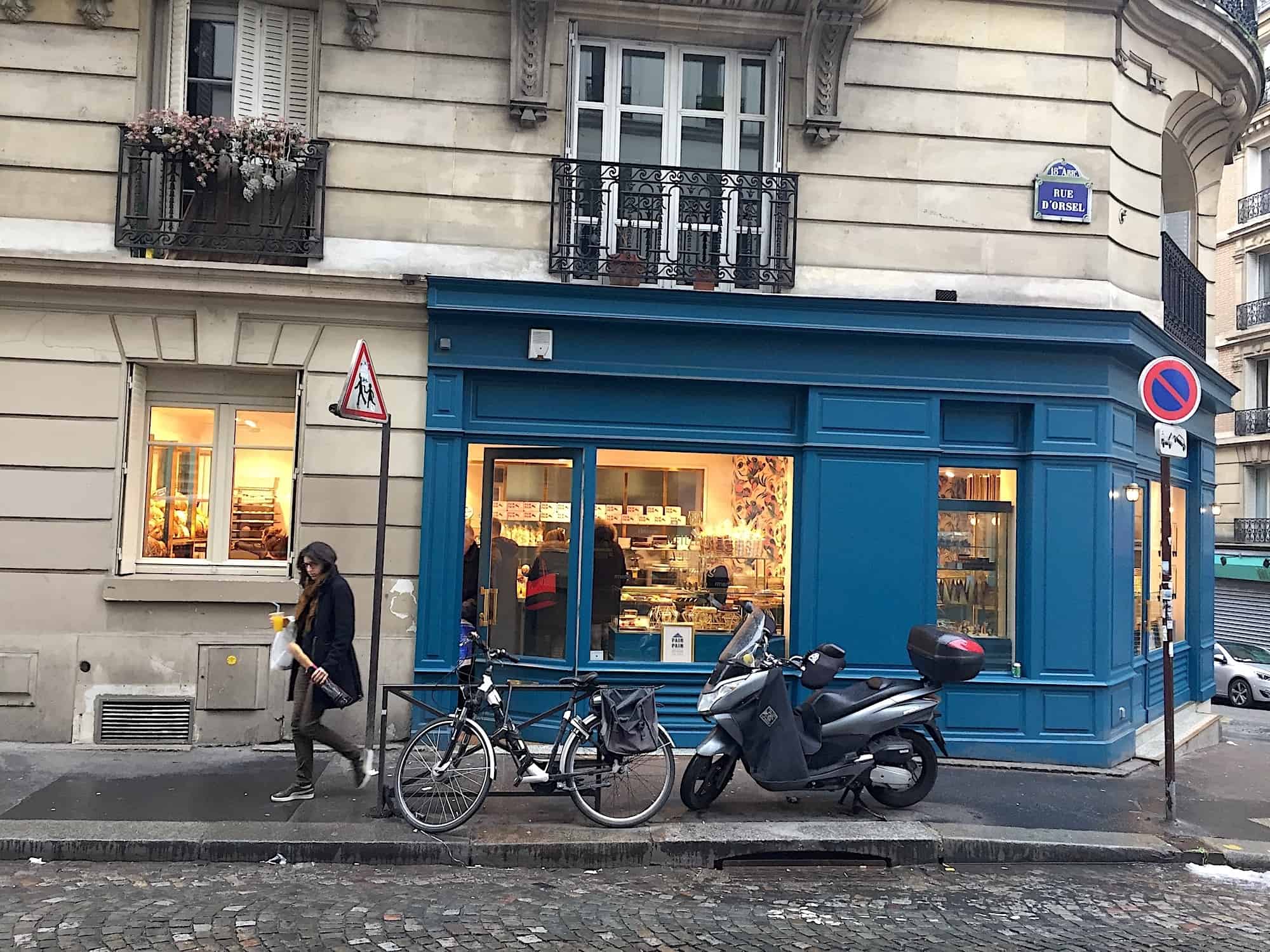 Written by Elena Berton for HiP Paris. Looking for a fabulous vacation rental in Paris, London, Provence, Tuscany, Umbria or Liguria? Check out Haven In.