Neighbours: A Friendly Café Near Bastille 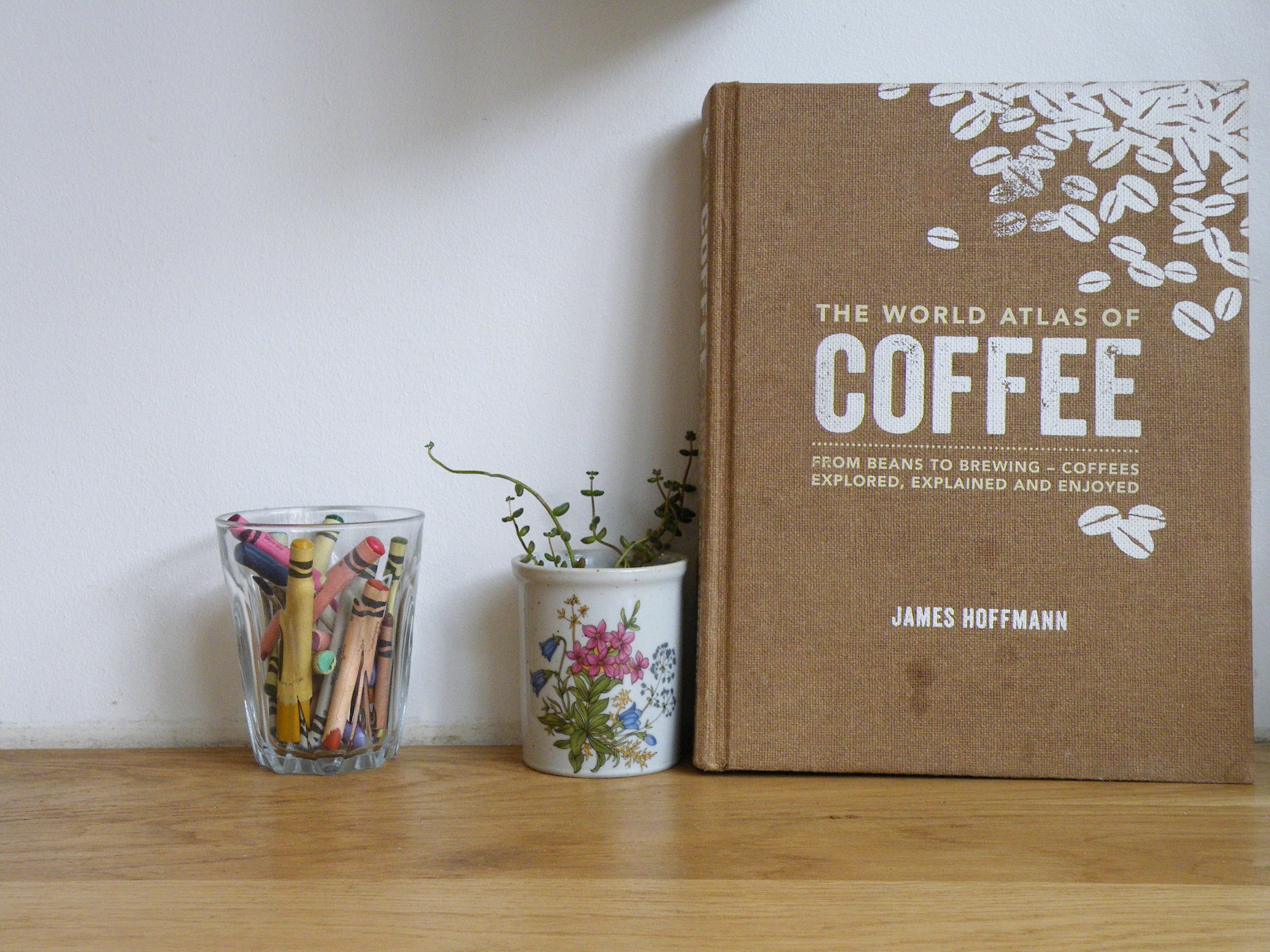 Located on the otherwise unremarkable end of the Boulevard Beaumarchais, amidst a series of second hand camera shops and fast food lunch options you’ll find Neighbours, a café that’s as friendly as its name.

While crowds gather at shops like merci, Leon & Harper, and Bonton at the République end of this boulevard spanning the eastern border of the 3rd and 11th arrondissement, Neighbours has managed to liven up the opposite end of Boulevard Beaumarchais and bring a fresh new address to the Bastille area. 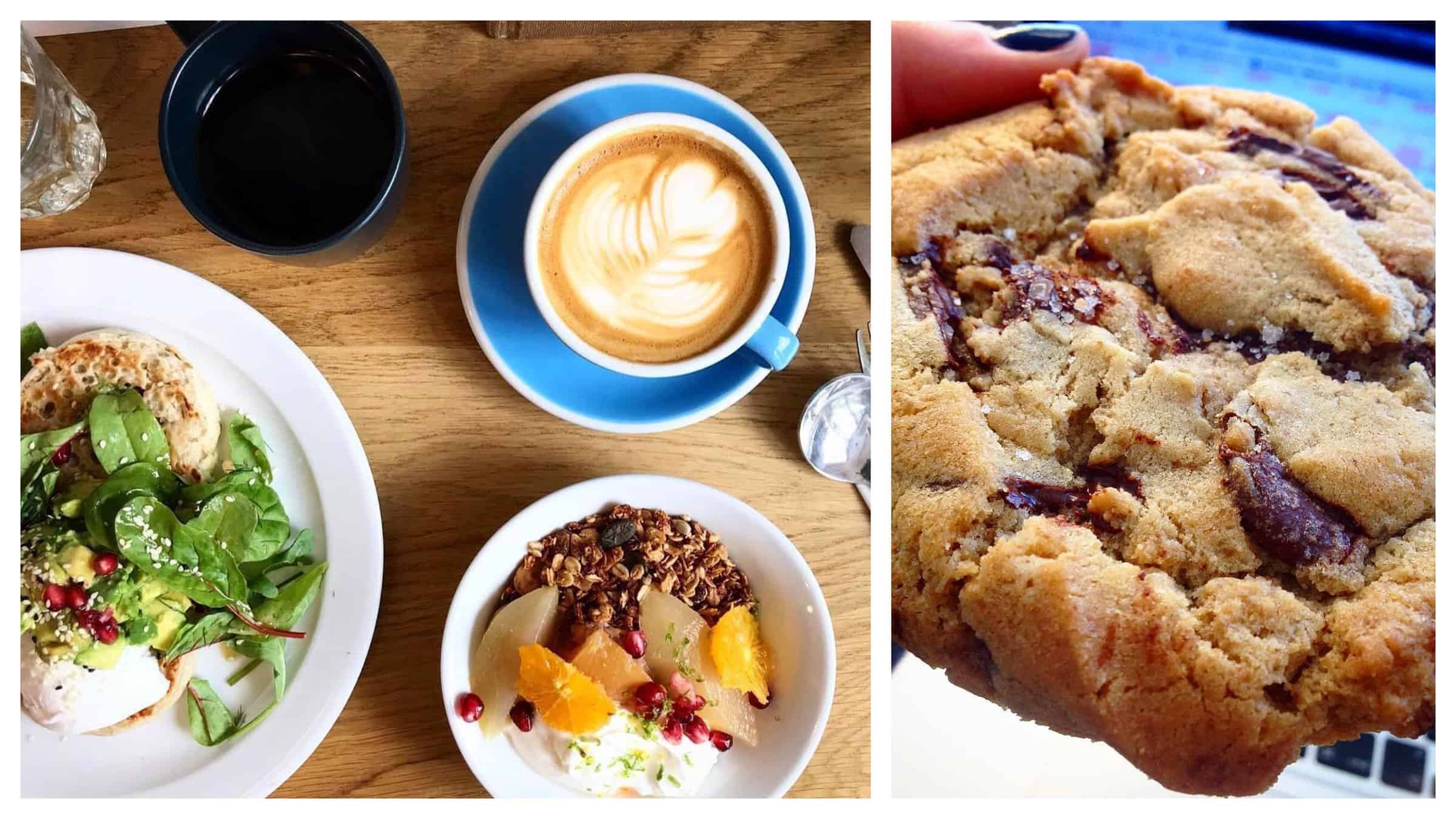 The little sister of Honor, a courtyard coffee shop in the 8th arrondissement, Neighbours opened just under a year ago, expanding owners Daniel Warburton and Angelle Boucher’s empire as well as providing them with a full kitchen to source both shops. The English-Australian couple has created a menu, executed by chef Frances in the cuisine, that embraces Australian spins on café classics.

“We have avocado toast,” Junn, the friendly Malaysian-turned-Parisian barista admitted with a smile, “but it’s served on crumpets- not toast!” she hurried to add. Banana bread is also a feature on the menu, made distinctive when served with house made espresso butter. 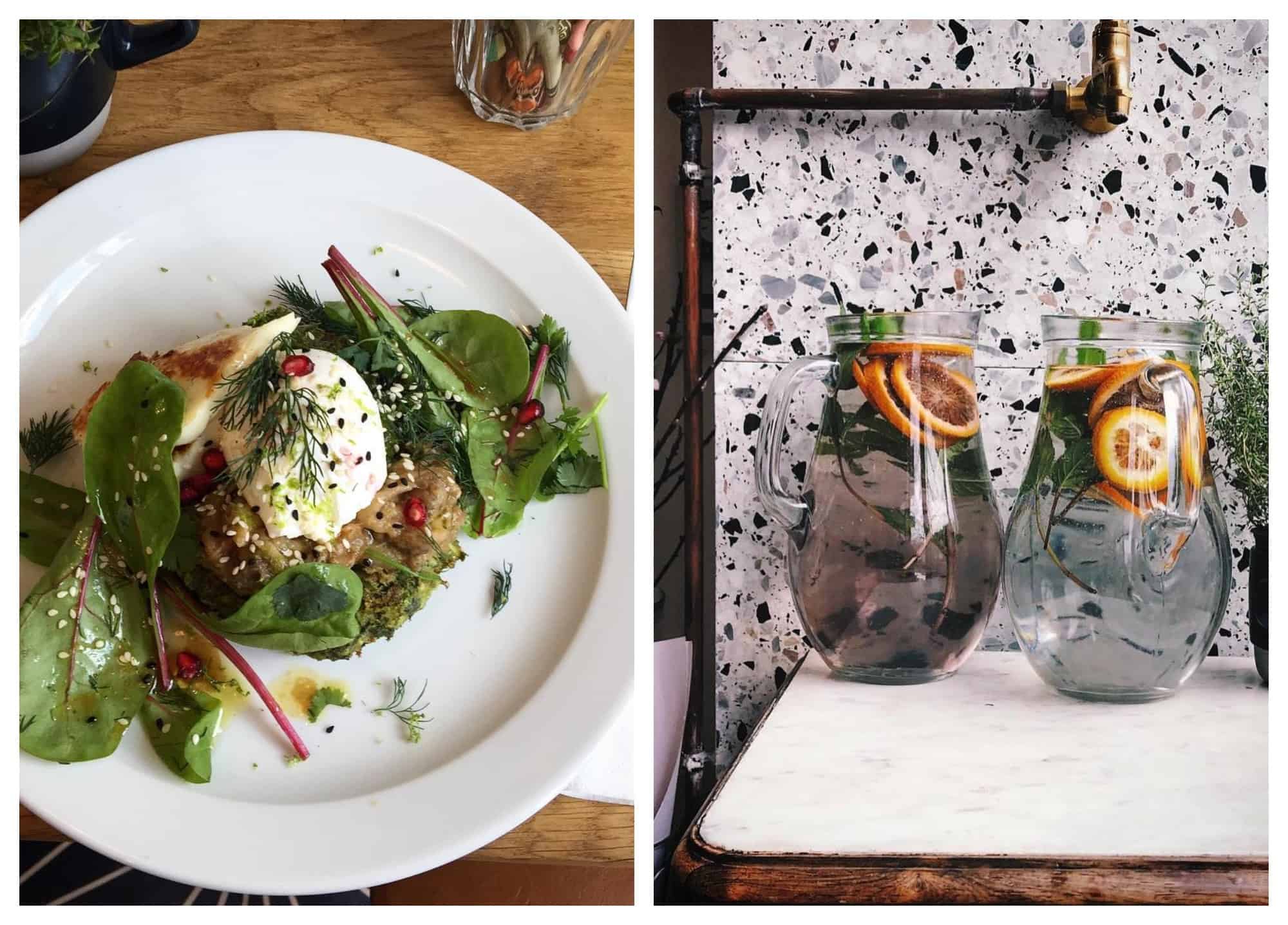 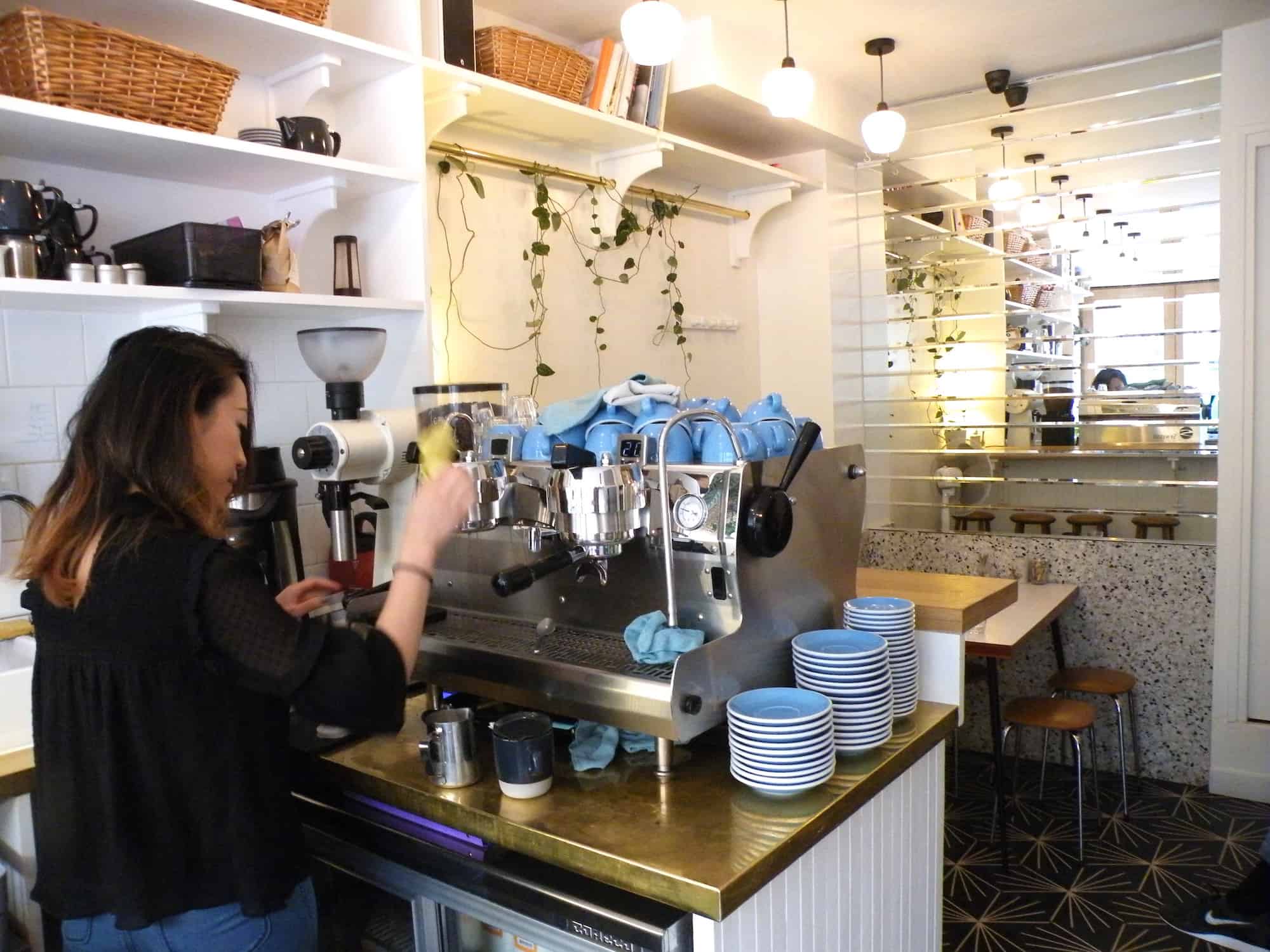 Coffee is sourced from England based Round Hill Roastery and proposed in a variety of drinks from your basic filter (3.50 euro) to their house specialty, the Filter Shot (“longer than and espresso, creamier than an allongé”, 3.00 euro).

Neighbours is coffee geek friendly as well as kid friendly, with tables dotted with cups of crayons inspiring patrons of all ages to draw a contribution to the growing gallery of dessins decorating the bathroom’s walls. Whether through crayons or conversations, Neighbours makes it easy to feel at home and has turned a stretch of boulevard in the 3rd arrondissement into a neighborhood. 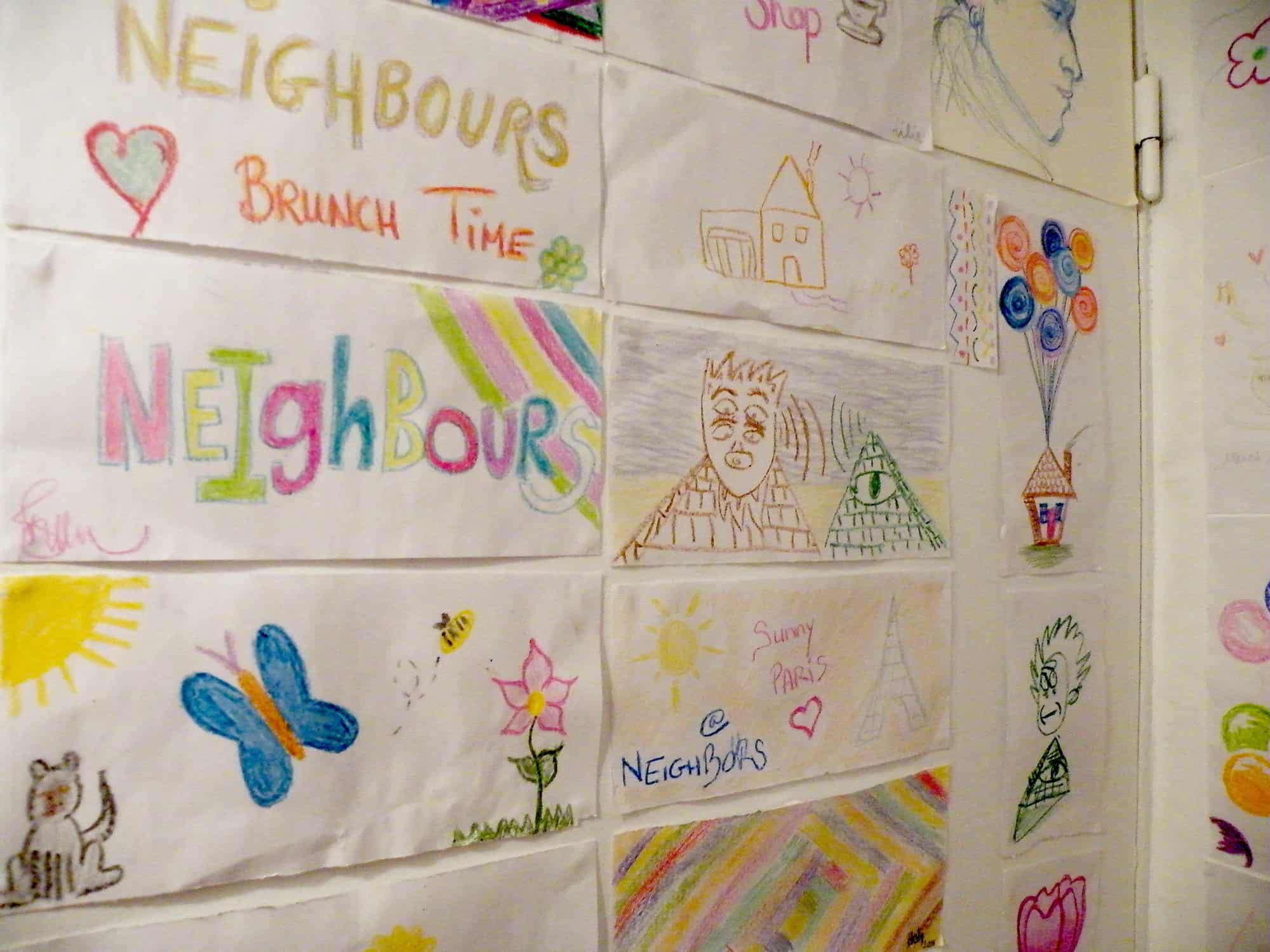