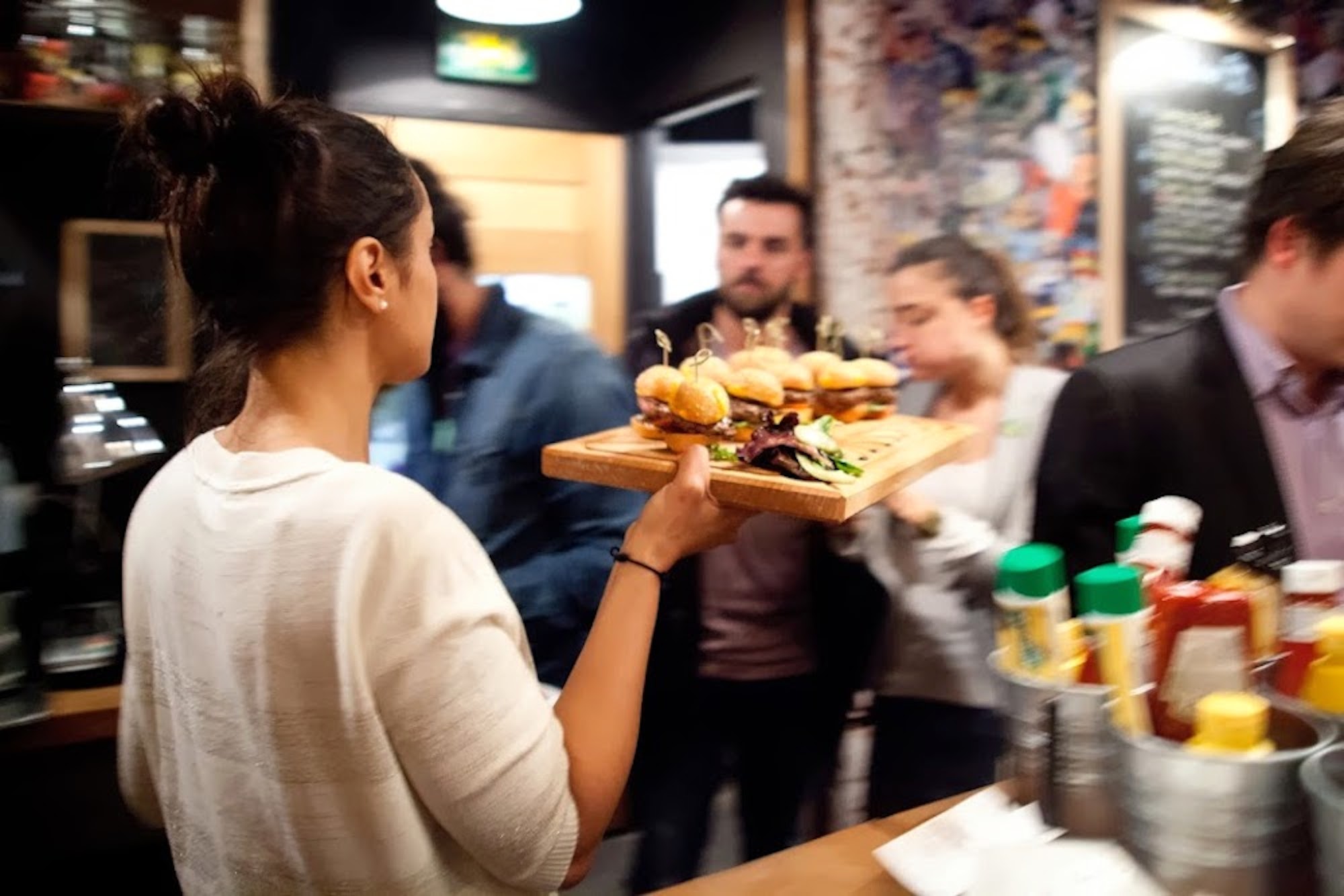 We’re kicking off summer with the return of Les Heures Heureuses from July 5 – 7. The culinary concept remains the same – to offer Parisians gourmet apéro snacks for 2 euros at restaurants around the city – but this year, for its 6th edition, the event has grown to 17 foodie walks with more than 300 addresses will partake. Keep your eyes peeled for more information about how to sign-up. 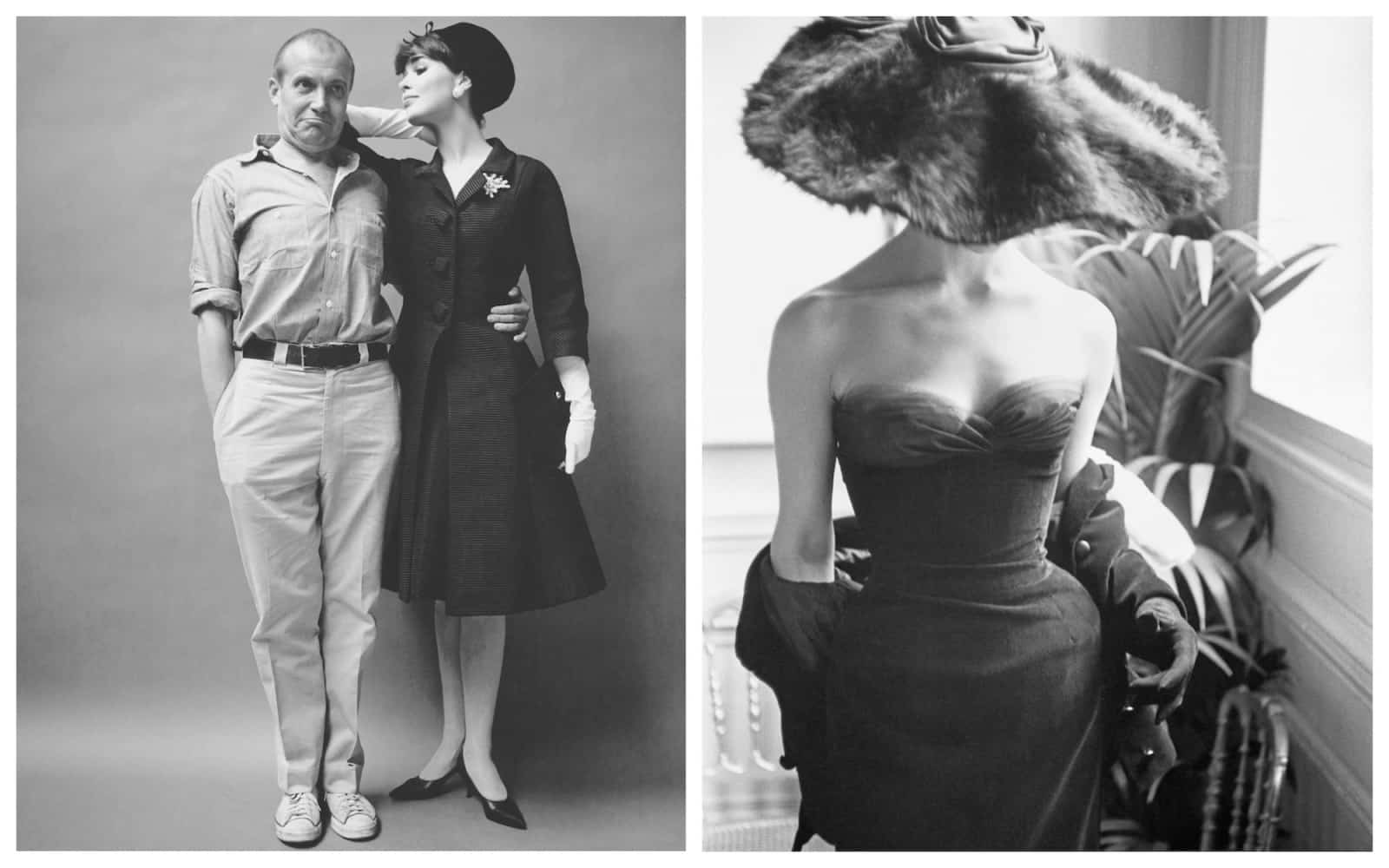 Beginning July 6, Exposition Mark Shaw: Dans l’univers de la haute couture – Dior, Balenciaga, Balmain is taking over the Marais. Head to Galerie MR14 to plunge into the world of haute couture, and photographer Mark Shaw’s portrayal of it. Mention you were referred by HiP Paris and get 15% off the official the official exhibition book or a reduced rate on your ticket (the choice is yours). 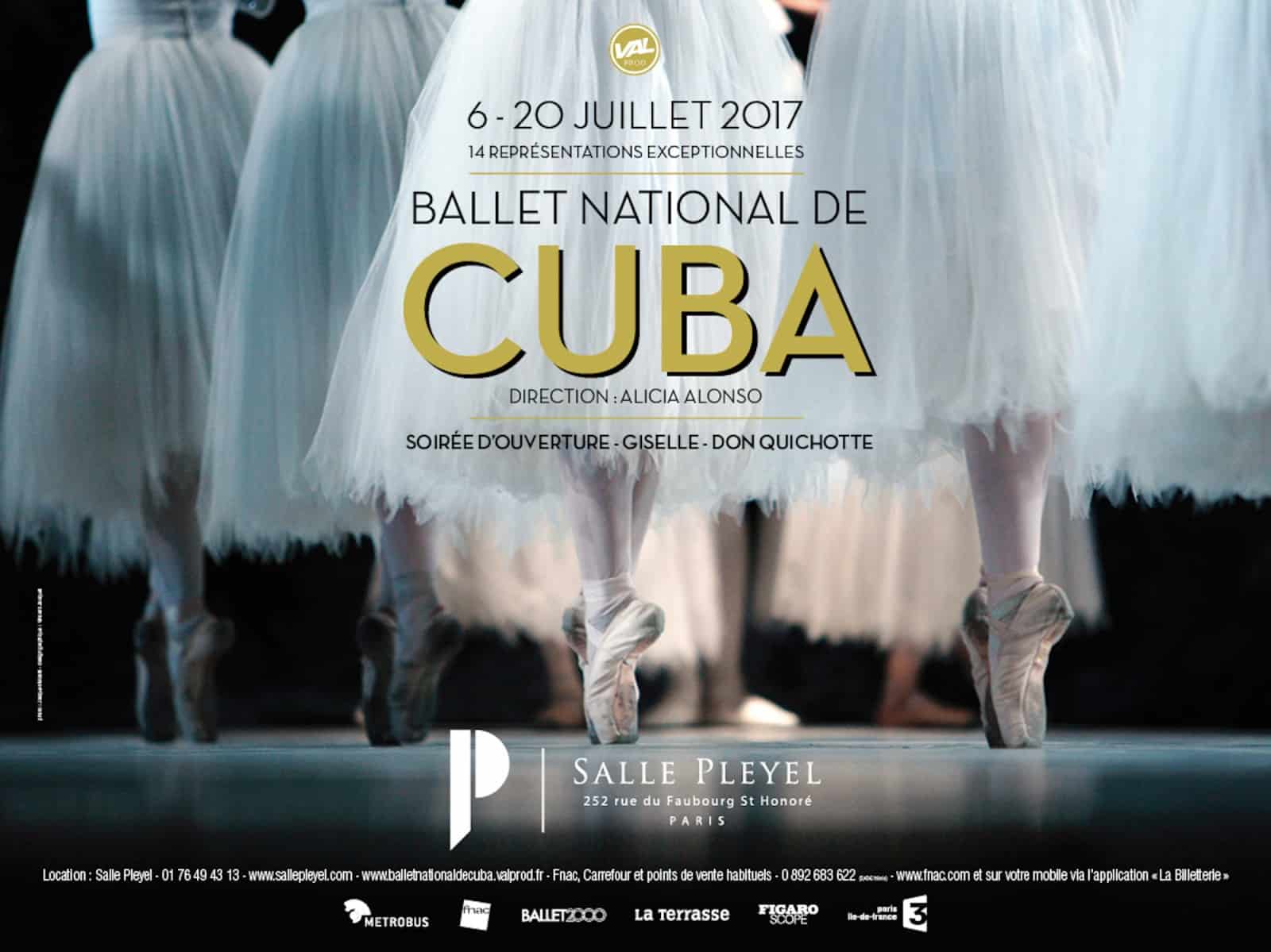 After a 10-year absence, the Cuban National Ballet will return to the stage at Salle Pleyel from July 6 – 20. The company of 90 will perform Giselle and Don Quixote, as well as an opening-night tribute to Director Alicia Alonso and public ateliers on July 9 and 16. 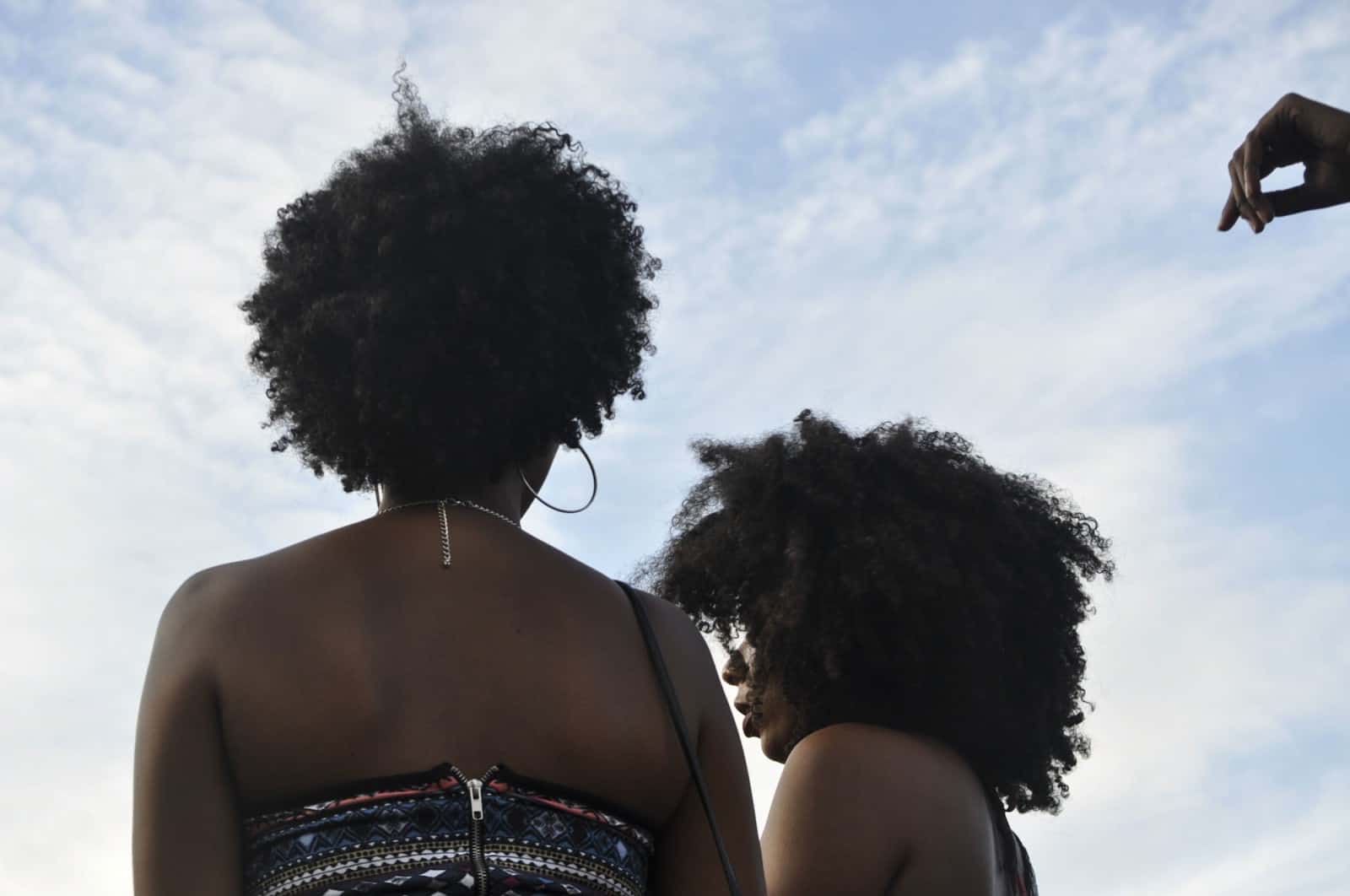 From July 15 – 16, Afropunk is heading to La Villette. This event has a little bit of everything: music, film, street art, debates, market of wares from up-and-coming European designers, food trucks, and skate park. And it doesn’t hurt that the line-up includes names like Macy Gray, Mos Def, and Laura Mvula. 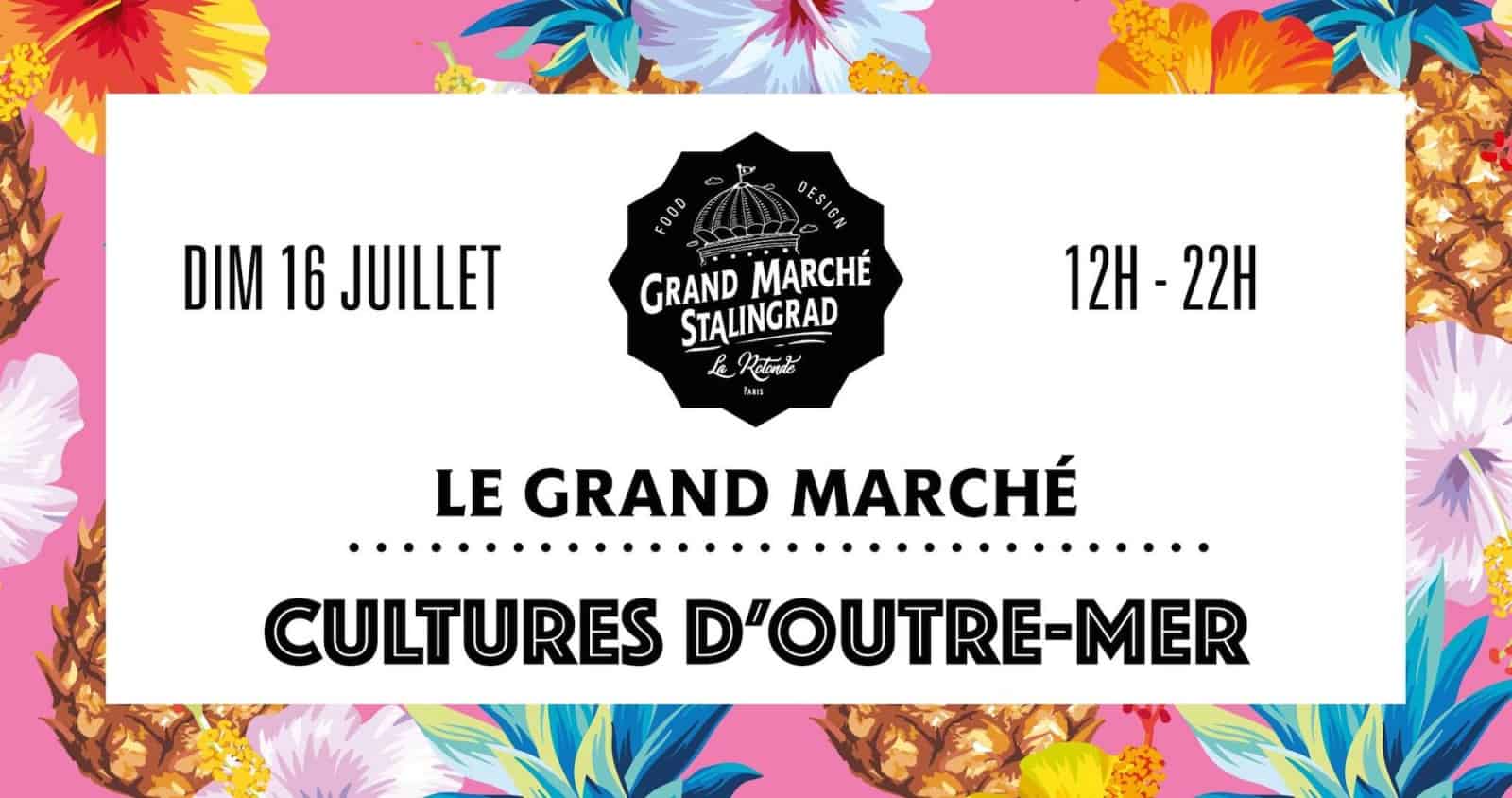 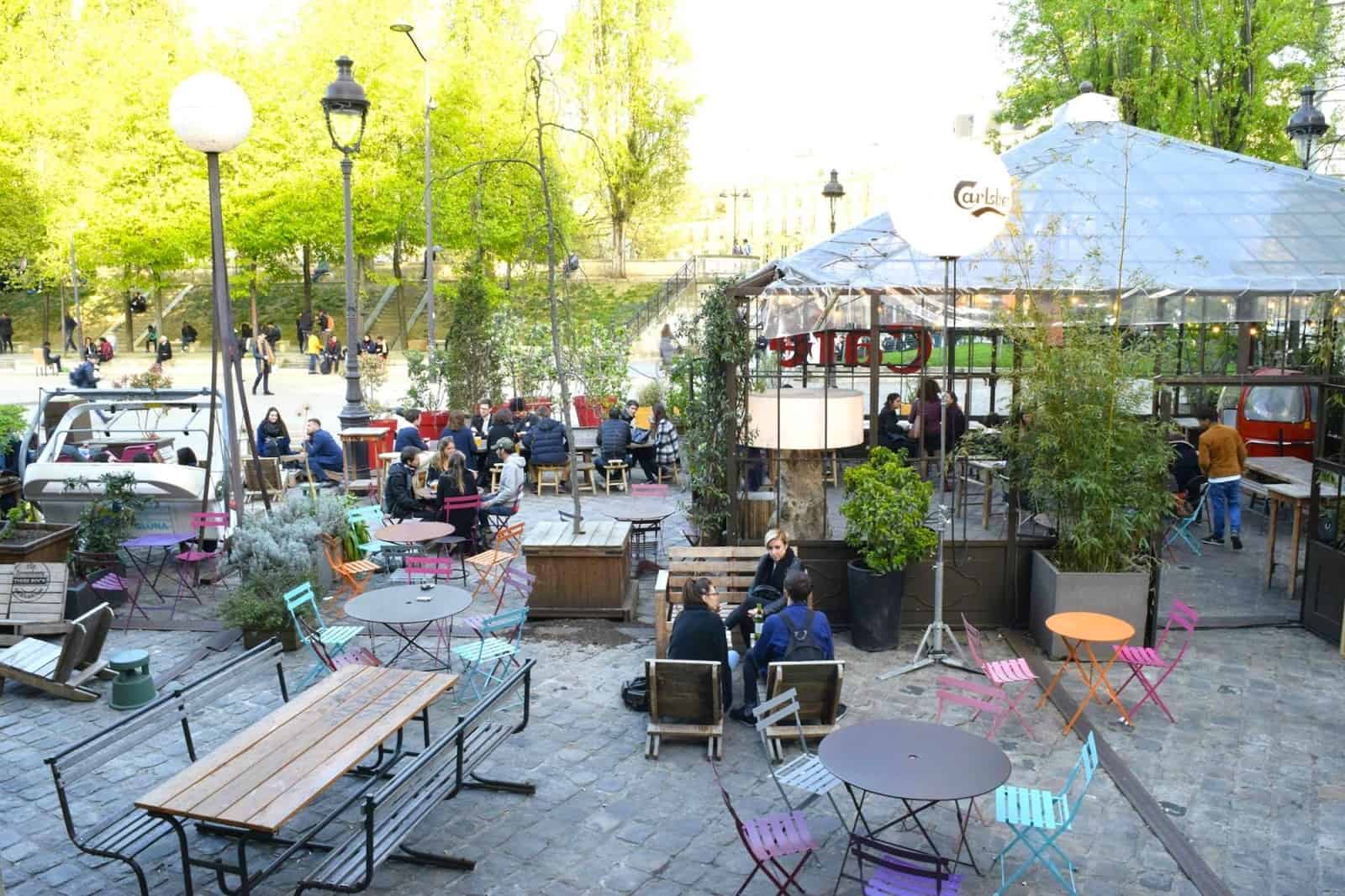 Paris ZigZag & Meetmeout have teamed up for a July 25th wine tasting “Bordeaux vs. Bourgogne”. The evening’s seasoned sommelier will present the respective characteristics of the wines, which will include Hautes Côtes de Beaune, Saint-Emilion, Lalande de Pomerol, and more. In addition to the small food tastings that will be offered, attendees can also pick up cheeses and other good local products to nibble on. You can find more information on how to register here. 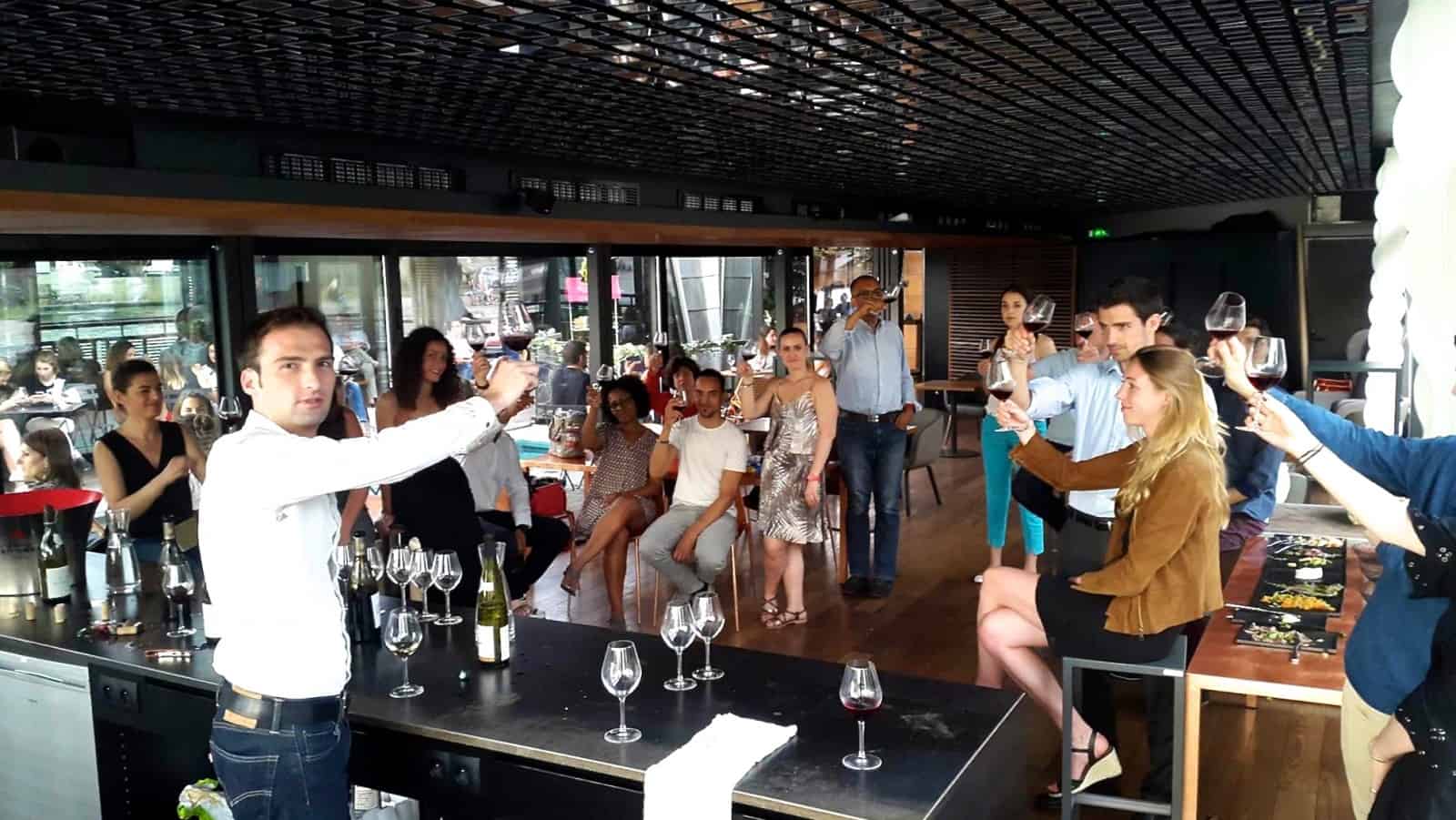