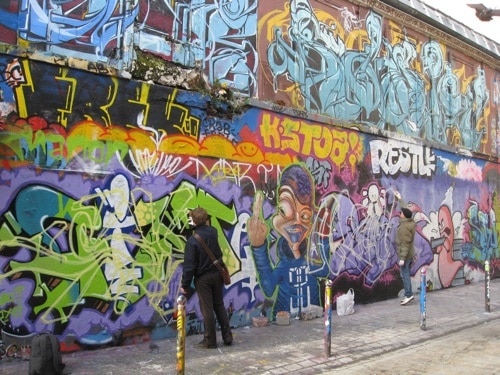 Not only do I live in Paris’ coolest up-and-coming neighborhood (Belleville), but I also live just off of the coolest street in this neighborhood (Rue Dénoyez), which locates me in the epicenter of Parisian coolness. It’s an exhaustingly cool life! But in all seriousness, this street, which is only about 2 blocks long, is a riot of color that changes multiple times a day, thanks to the tireless graffiti artists who return again and again to make (and re-make) their marks. I took these photos yesterday morning, and by early evening, the entire color scheme of the street had been transformed. 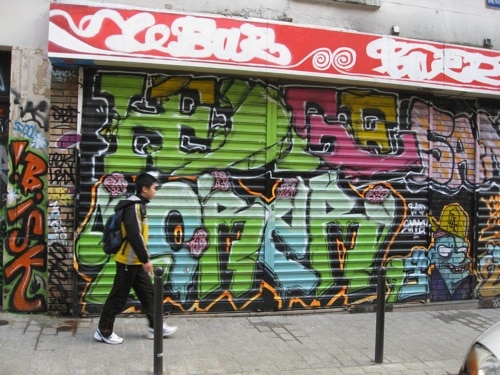 On my way home each day, I anticipate the change that has inevitably occurred while I’m out. Without fail, new images appear where someone else’s tag had existed just a few hours before. For anyone who dares suggest that the Parisian art scene has stalled, I would challenge them to visit the Rue Dénoyez and not be amazed by the living, breathing art that animates this neighborhood. 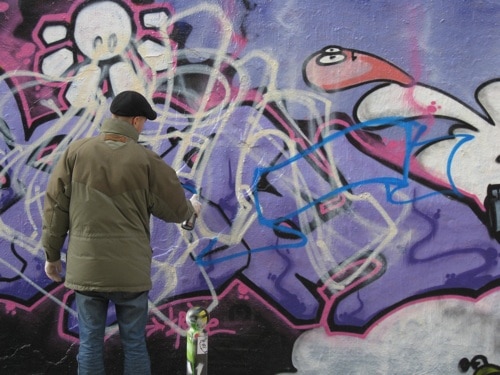 If I had any artistic talent whatsoever, I would consider jumping into the mix and and leaving my own mark on some corner of Rue Dénoyez. But alas, I would probably just end up asphyxiating myself with spray paint. So for now, I will just be the creepy girl with the camera, lurking in the shadows and documenting the dynamic battle of the taggers that plays out here everyday. 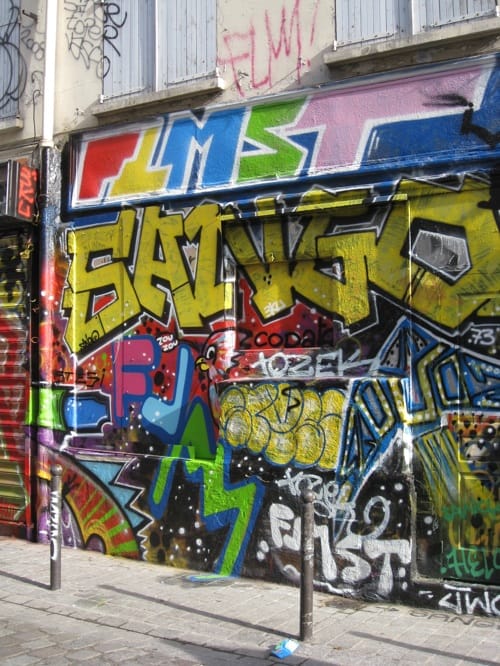 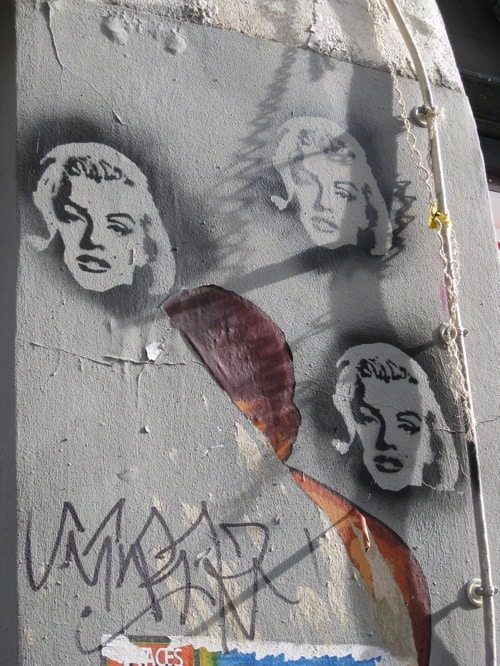 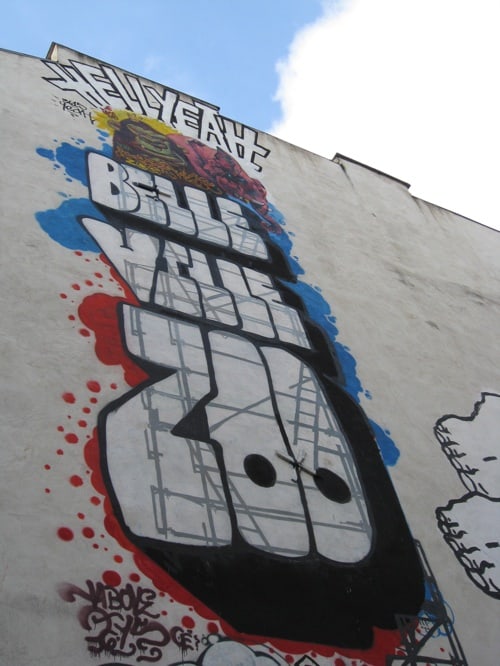 One comment on “Wandering in Belleville: Living Art on Rue Dénoyez”