Playtime in Paris: Kid-Friendly Activities for the Whole Family 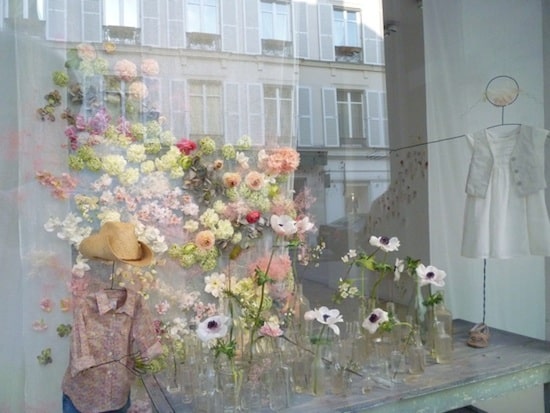 There’s no doubt about it: Parisian kids have a good thing going on. They’re well-dressed, well-fed and, by virtue of being French, are destined for terminal coolness.

I used to spend afternoons at a little park in the 5th where the same group of schoolchildren always had their post-lunch play hour. In retrospect, I probably looked incredibly creepy as I sat there observing them, but I was totally mesmerized by the scene: their demeanor (distinctly Parisian, but innocently so), their adorable school clothes, their clear, deliberate French. I’m convinced that Paris—with all of its sensory pleasures—would be a fascinating place to grow up. 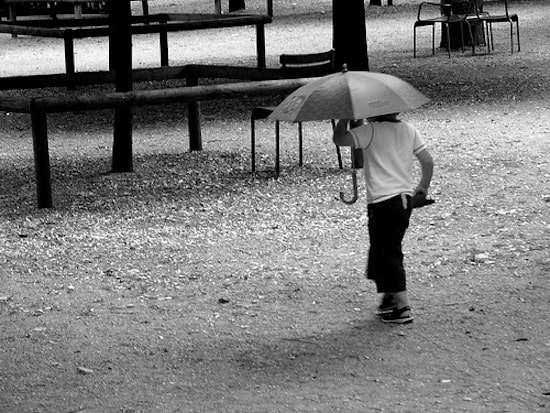 But what about Paris for visiting kids? The things that draw adult tourists—leisurely meals, aimless wandering, antiquing, romantic strolls—are the stuff of nightmares for restless young kids. But fear not, parents! Familial bliss is easily attained in Paris if you take a few lessons from how the French entertain their own children. And of course, make sure to build the three essential elements—animals, activities and sugar—into your daily itineraries. 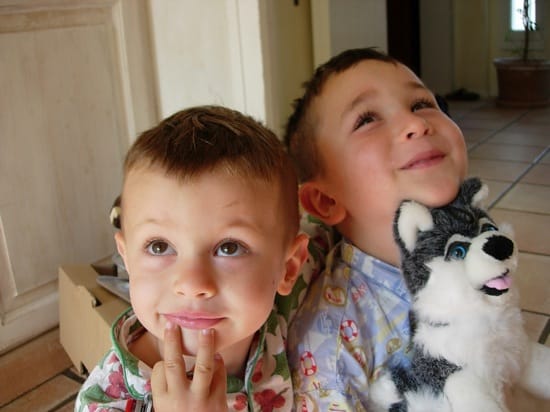 Picnics—It’s a no-brainer, but picnics are a lovely way to enjoy Paris in a stress-free environment. And when you’re traveling with a large entourage, it’s a good way to preserve funds. Parks that have large expanses of grass for lounging include the Champs de Mars and the Parc des Buttes-Chaumont. The quais of the Seine and the Pont des Arts—a pedestrian bridge—are also scenic places to park your crew for the afternoon.

Jardin du Luxembourg—This picturesque park is the epicenter of familial frivolity in Paris. Kids can sail miniature boats in the central fountain, ride very slow ponies in trees on the western side, and spend hours chasing each other around the winding paths in various corners of the park.

Jardin des Plantes—Should I be embarrassed to admit that this is one of my favorite places in Paris? There’s a menagerie full of exotic animals (including red pandas and wallabies), a natural history museum, a carousel and miles of trails where kids can run around until they collapse. (Bonus: post-park, have tea and Algerian pastries at the Mosquee de Paris’ gorgeous tea salon, located right across from the Jardin’s southern entrance).

Tuileries—This stately garden has an area where there are a bunch of activities for kids, including a carousel and mini-trampolines. There’s a nearby café in the gardens where you can refresh after all the action. (Enter mid-garden near Metro Louvre-Rivoli on Line 1). 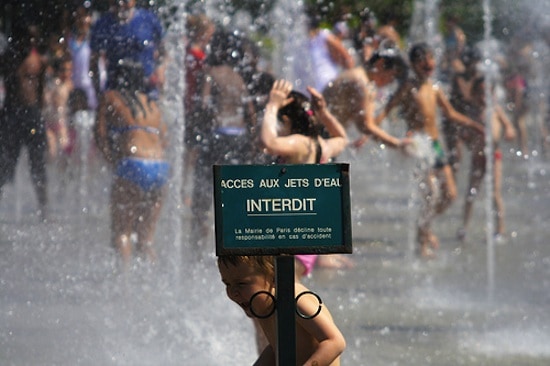 Deyrolle—Most Parisians have vivid childhood memories of Deyrolle, which is part-store, part-museum, part crazy fantasy. It is home to hundreds of taxidermy animals, including a full-sized giraffe, zebra and grizzly bear. Be prepared for your kid to become obsessed with owning one of these things—and they don’t come cheap. (I believe the polar bear costs 24,000 EUR. But to own a polar bear… what bliss!)

Musee de la Chasse et de la Nature (Hunting and Wildlife Museum)—Animal lovers will also get a kick out of this museum, which houses oodles of taxidermy and trophies of exotic animals, alongside various hunting weapons (for the boys) and paintings by Rubens and other noteworthy artists (for their parents). 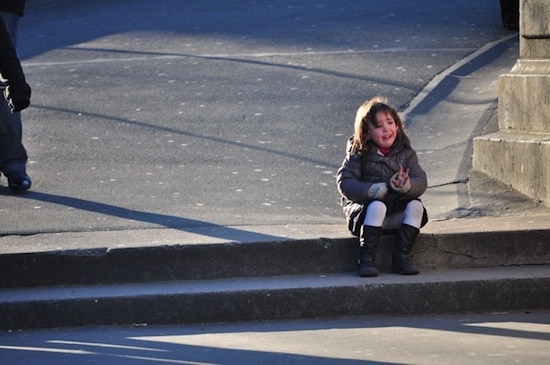 Toy Stores—Parisian toy stores are (mercifully) about as far from Toys’R’Us as you can get. They’re full of wooden objects, unique dolls and “wholesome” toys that might actually make your kid smarter. L’Oiseau de Paradis store has multiple locations and is a good place to start.

Candy from Le Bonbon au Palais— This gorgeous candy boutique is as enjoyable for parents as it is for kids. The first time I walked by, I assumed it was a fancy home goods shop. Much to my delight, the dainty glass containers are actually full of artisanal, old-fashioned candy.

Hot Chocolate—The ultimate remedy for any cranky child, and also an acceptable breakfast food in Paris. Head to La Charlotte en L’Ile for decadent hot chocolate in a cozy setting, or hit up Pozzetto for a sinfully rich afternoon fix. 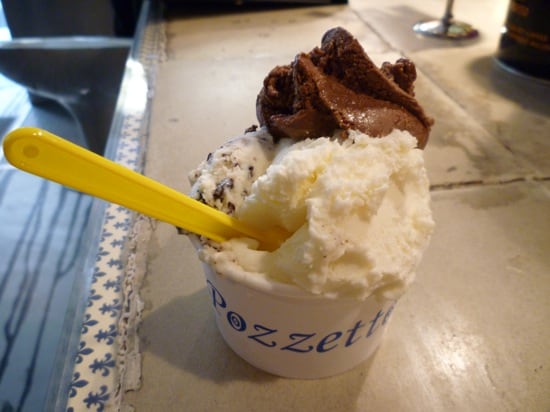 Gelato / Ice Cream—Paris knows how to do frozen desserts right. Berthillon (found throughout the city but most notably at cafes on the Ile St. Louis) is a local favorite. But of late, gelato from Pozzetto is all the rage, and Gelati d’Alberto stole my heart when it moved in near my old apartment. (They even mold the gelato into the shape of a flower). David Lebovitz gives a great rundown on Paris’ frozen food scene here.

Beyond that, enjoy, explore, and take advantage of the opportunity soak up Paris at a kid’s pace. For more ideas, check out:

5 comments on “Playtime in Paris: Kid-Friendly Activities for the Whole Family”

Slightly off the subject maybe, but a request for you to consider the ethics of buying cheap trampolines. Please try and consider, for example, the materials the item is manufactured from, the human rights of the employees where they’re made and the green credentials of the retailer. And endeavour to repair your trampoline instead of throwing away. Thanks!!!!

And don’t forget all those fabulous little Marionette Theatres out and about. A perfect way to spend an afternoon witrh the kiddies. And so VERY VERY french!

When we were in Paris last summer with our boys age 9 and 11, two of their favorite things were the Sunday morning bird market near Notre Dame, and the Catacombs. They found both fascinating, and still talk about their favorite parrot at the bird market.