Whether you’re going to Paris for the holidays or just for some wintertime fun, there’s plenty happening this month to keep you entertained! – Genevieve 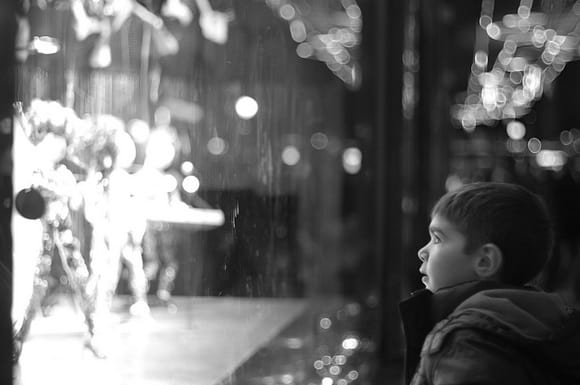 December may be the best month to take in Notre Dame. They have their classic Christmas tree up in the square and a light/music show inside the nave each hour throughout December. Go on December 18th and stay for the Monteverdi Vespers concert. Beginning December 12, a special seating structure in the square will be open to the public, offering visitors a different perspective on the cathedral’s beautiful stained glass windows. 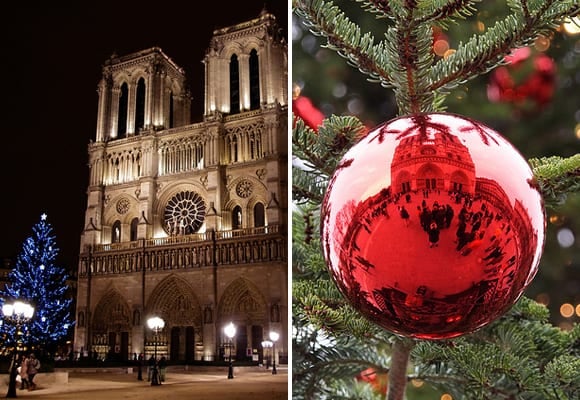 Lucky enough to be ringing in the New Year in Paris? There are evening concerts at churches around the city, like St. Eustache, La Madeleine and more.

For little ones and adults alike, stop by the many ice skating rinks and carousel rides set up around the city. 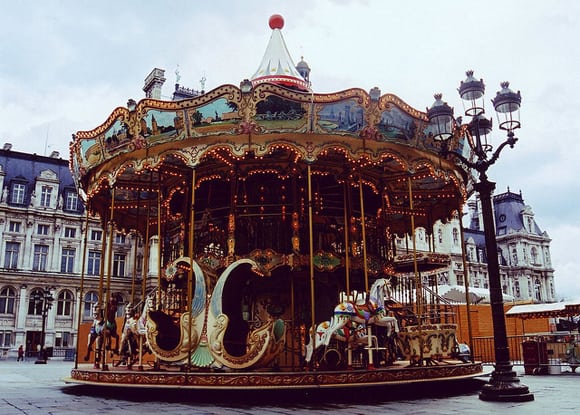 Of course Paris is the city of light year-round, but the Grands Magasins do this name great justice around the holidays. Take a stroll down the Boulevard Haussman to see the stores’ exterior decorations, but be sure to stop inside too! Some festivities include a 20-meter Swarovski tree inside the Galleries Lafayettes flagship in celebration of the store’s 100th birthday. 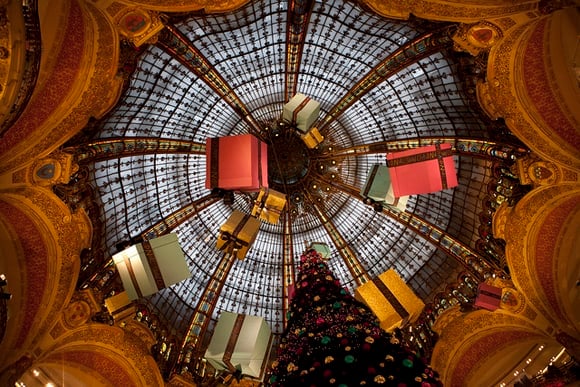 At Le Printemps Haussmann, a celebration of haute couture, Paris, and the holidays will fill the street-side windows. Eleven displays specially designed in collaboration with Christian Dior will highlight some favorite Paris locales, while the exterior facade will don larger-than-life light balloons. 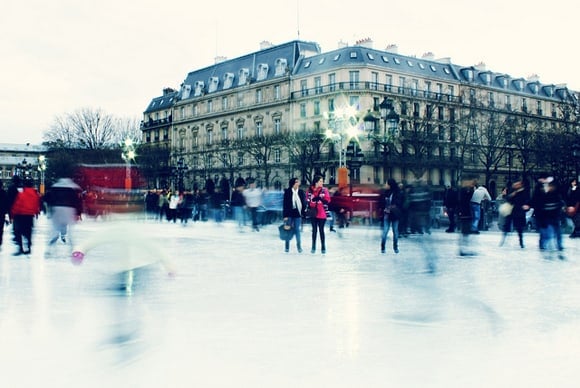 For shopping and holiday treats, head to any one of Paris’s many holiday markets. Here’s where you can find them.

If you’re planning your ever-important Christmas or New Year’s meal, keep an eye out for Paris by Mouth’s holiday restaurant recommendation lists. To whet your palate, here are last year’s. 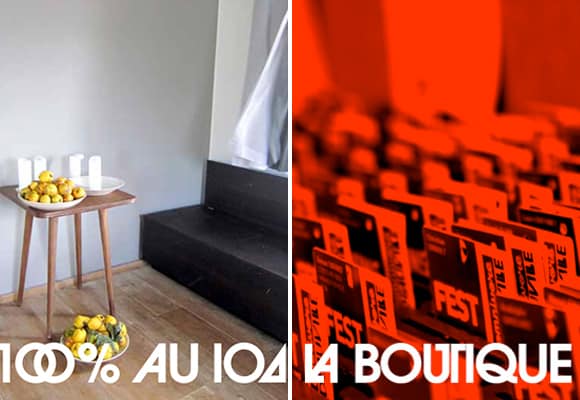 Omnivore at the 104 Paris (www.omnivore.fr)

December 17: Of course we at Haven in Paris have a soft spot for all things French, but we can’t deny that Croatia is an attractive destination. Omnivore is recognizing the country’s rise to fame with one of their classic dinners. If you want to join 100% Croatie, be sure to reserve a seat now. And did we mention that tickets are an affordable 30 euros? 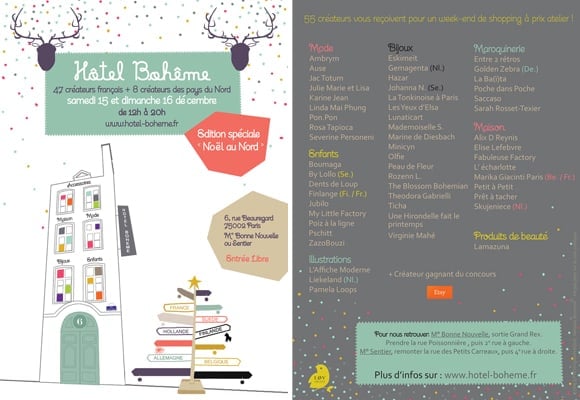 December 15 – 16: Saving the best (holiday shopping) for last? We support this move since Hôtel Bohême will be open December 15 – 16. This trendy pop-up will have an array of local, ethically-produced gems – clothing, jewelry, decor, and more – for everyone on your list…and even a piece (or two) for yourself. 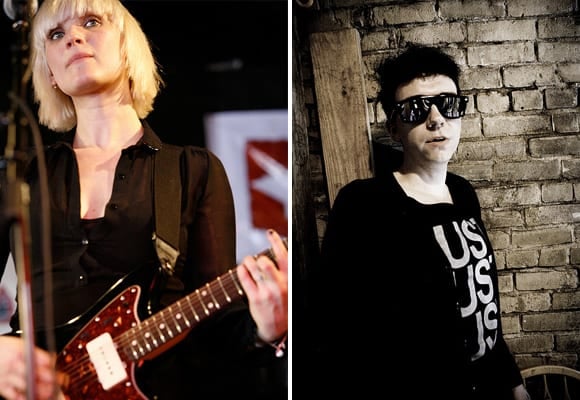 December 7: Danish duo The Raveonettes play at Le Trabendo. More recently influenced by The Doors and the West Coast, The Raveonettes might have deviated a little bit from their usual album-specific creative rigor, but the wonderful new vintage sound sticks and will make for a great show. 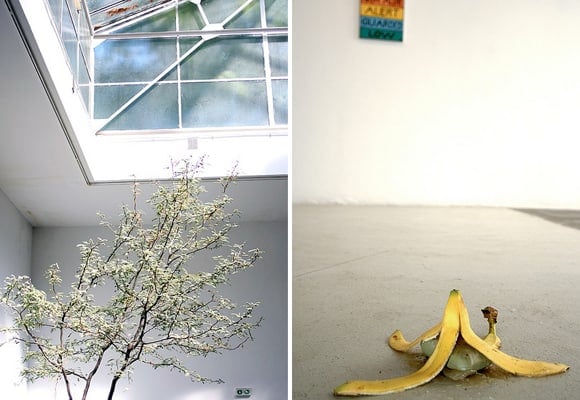 December 8: Join The Luxembourg Philharmonic for a night of classics. On the program are Mendelssohn’s Les Hébrides, Schumann’s Concerto pour piano, and Strauss’ Une vie de Héros. The group will be joined by beloved pianist Nelson Freire and directed by equally adored conductor Emmanuel Krivine.

December 18: Don’t miss the unique opportunity to see The Paris Orchestra directed by Pierre Boulez, a great contributor to modern French composition, beneath the Pyramide du Louvre. The group will be playing a program of Maurice Ravel, the famous French composer of the late 19th and early 20th century. Be sure to get to the museum early; this is a free show and is sure to fill quickly!

Through December 17: Le Musee d’Art Moderne is hosting an exposition of the work of Slovakian artist Roman Ondak. This exposition is more than just a retrospective; he artist invites viewers to become participants in the creation of his latest piece, “Measuring the Universe.” Stop by to find out more!

Through January 7: Mircea Cantor, winner of the Prix Marcel Duchamp in 2011. It’s appropriate that Mircea Cantor won the Prix Marcel Duchamp. In experiencing his work, there are certainly striking similarities. Cantor is an eternal nomad – his bio says he “lives and works on Earth,” after all – who takes and transforms common objects and actions to speak to the modern human condition: the juxtaposition of the natural and the man-made, the importance of uncertainty. His currently exhibition at the Centre Pompidou is not to miss. 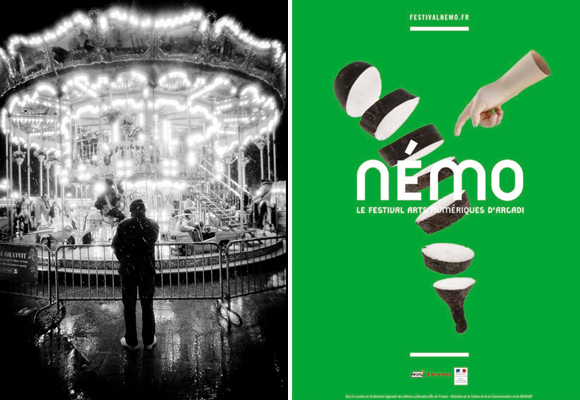 Through December 16: The 15th edition of the Festival Nemo is on. This celebration of experimental digital arts includes a variety multimedia performances and installations in locations around the city. Though the program is full of fabulous to-dos, we definitely recommend this Robin Fox laser show. 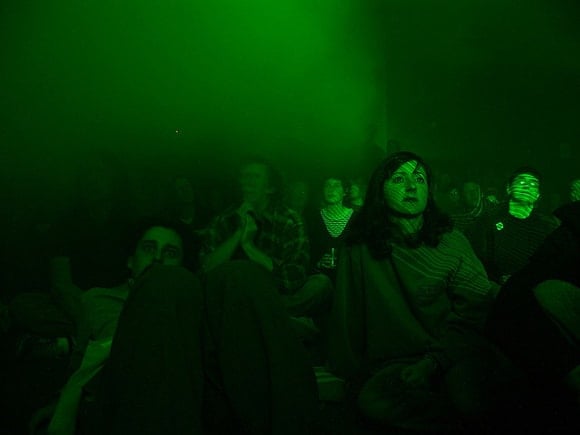 I thoroughly second your recommendation of the Hotel Boheme. I’ve sold at a couple of their sales and made friends amongst the other vendors. When I’m not participating, I love visiting and picking up gifts for people – all artisans selling their made in France goodies.

Sweet Freak – Paris is certainly wonderful any time of the year, but you’re right, it is particularly magical around the holidays!

Little Pieces of Light – Our pleasure! It is a really special shop.

Ah the shopping at Hôtel Bohème sounds wonderful! Thanks for the tip 🙂