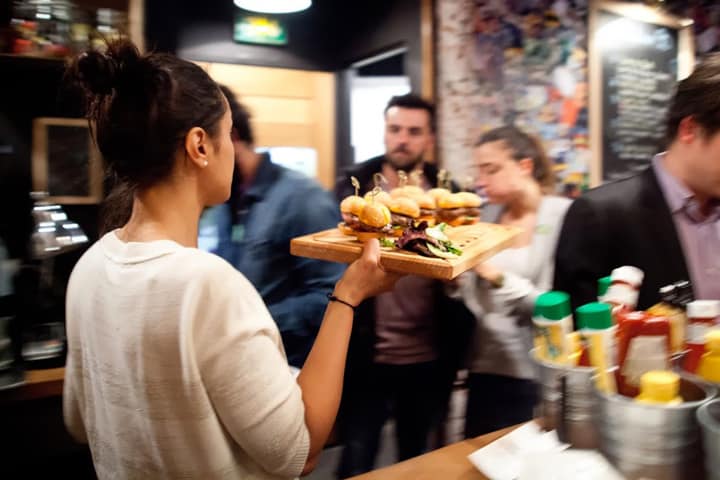 Monumenta at the Grand Palais; May 10 – June 22: For the past seven years, the Grand Palais has been commissioning artists to create gargantuan installations for its iconic glass-topped nave. This year, Russian artists Ilya and Emila Kabakov were chosen to do the honor. “The Strange City” that the pair has created is an experiential imaginary utopia, a place that beckons the viewer to reflect on life and art, the past and the future we are creating.

May 15 – May 25: The famed Festival Jazz a Saint-German-des-Prés is back for its 14th edition this month.  Naturally the festival has a solid line-up of concerts at locations like the Eglise Saint-Germain-des-Prés and the Maison des Oceans , but there are also talks,  a young talent competition, and more. 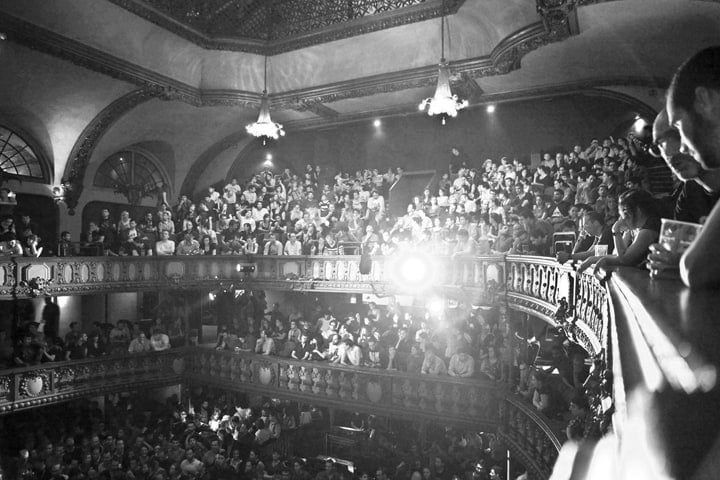 May 17: On the 17th of this month the museums of Paris will remain open into the night for the Nuit Europeenne des Musées. The 10th edition of this museum night has a wider variety of events than ever before, with a DJ at the Cognacq-Jay, dance lessons at the Orsay, “Banlieue is beautiful” performances at the Palais de Tokyo, and, of course, much more. 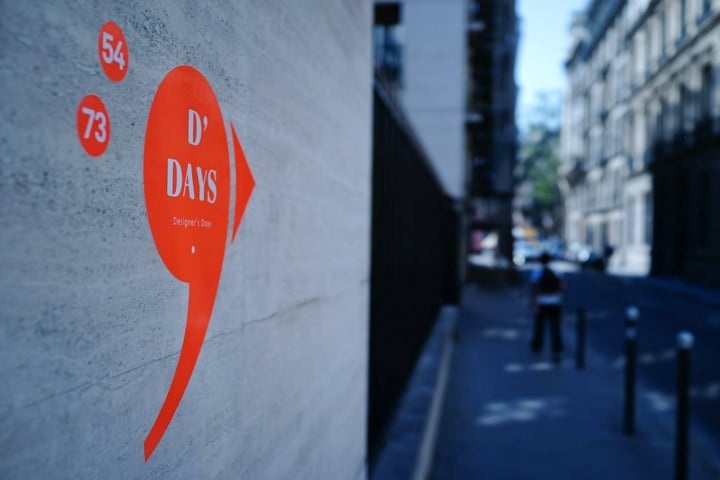 May 19 – 25: D’Days hits both the Right and Left Banks again this month, presenting the latest and greatest in both French and International design, centered around the theme of “movement.” Find out more about the open studios, D’Talks, D’Kids and other programming here. 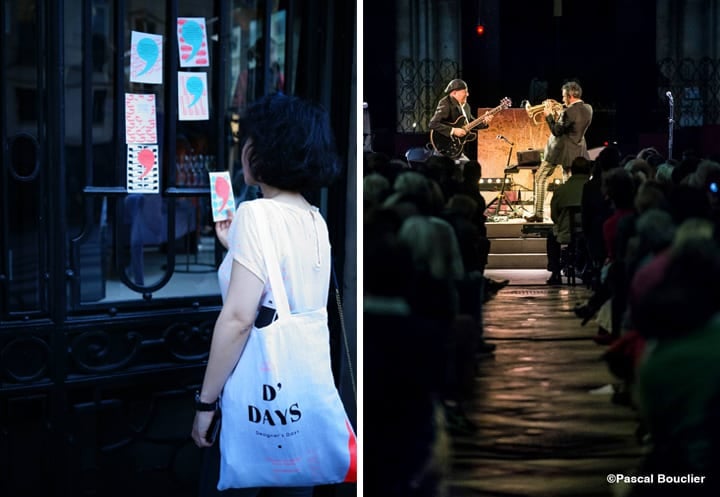 May 21 – 24: Les Heures Heureuses de Paris are back, making l’apero a tad more gourmet. For three nights you can substitute the usual bland bar snacks with more impressive fare at over 200 locations around the city, for just 2 euros per small plate.

Quantic, stage name of British musician Will Holland, will be performing with his full band at Le Trianon on May 23. Quantic’s sound is clearly a melding of global inspirations, and his newest album (to be released on May 5th) is no exception, drawing from Jamaican, Ethopian, and Brazilian influences, to name a few.   The show on the 23rd is a presentation of this album, though there are sure to be a few live surprises as well. 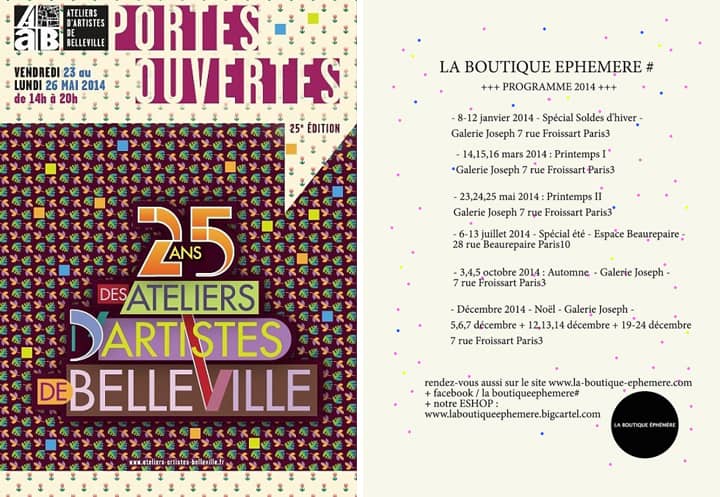 Head to the Galerie Joseph in the 3rd between May 23 – 25 for the 16th Boutique Ephémère. The pop-up boasts women and men’s clothing, jewelry, ceramics, paper goods and more. Additional programming, including a DJ set by Crash Normal is also in the works. To keep up with any new announcements, take a peek here. 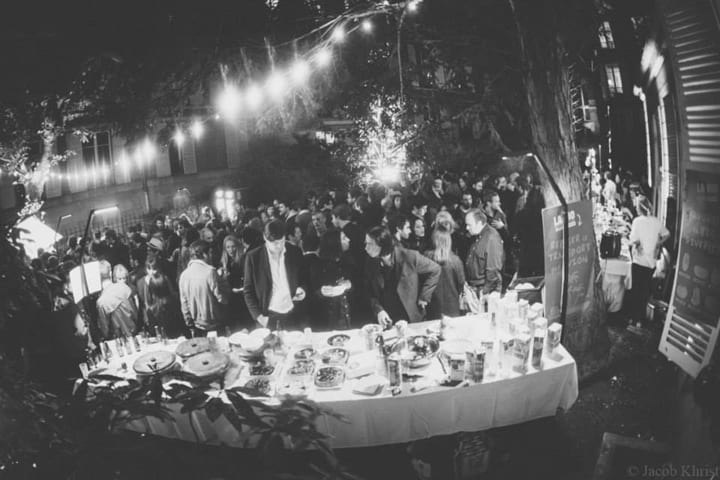 May 23 – 26: Les Portes Ouvertes de Belleville marks its 25th anniversary this year and this tried-and-true event merits a mention. More than 120 artist ateliers will be open to the public the weekend of May 23 – 26, and its an event not to miss. The range of work on display is a vast one: painting, sculpture, installation, ceramics…and entry into the ateliers is free, so there is truly no reason not to attend. 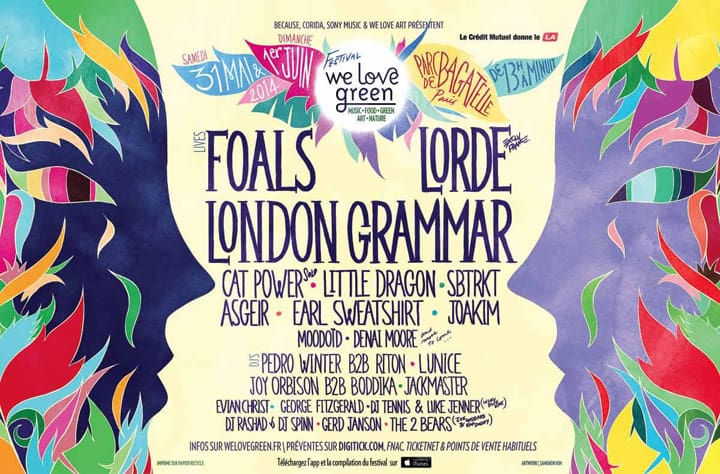 The summer music festivals start a bit early this year with We Love Green from May 31 – June 1.  The two days of concerts, parties, organic food, and educational events to promote a general respect for the environment. A few not-to-miss concerts include London producer SBTRKT, Swedish band Little Dragon, Cat Power and Foals.

May – July:  The Paris food truck phenomenon is going national with a tour around four major train stations: Paris Gare de Lyon, Gare de l’Est, Gare Saint-Lazare, as well as Marseille Gare Saint-Charles. Trucks will be at the first two stops from May 12 – July 12, and at Saint-Lazare from June 2 – July 12. Who doesn’t love to support a new chef before catching their train?

La Paris Beer Week kicks off at the end of this month and celebrates the best craft beers Paris has to offer. In a city so inextricably linked to great wines, the burgeoning beer scene is an exciting one. Test the brews, take in a concert, or pass by the amateur beermaking contest, all from May 24 – June 1 at various locations around the city.