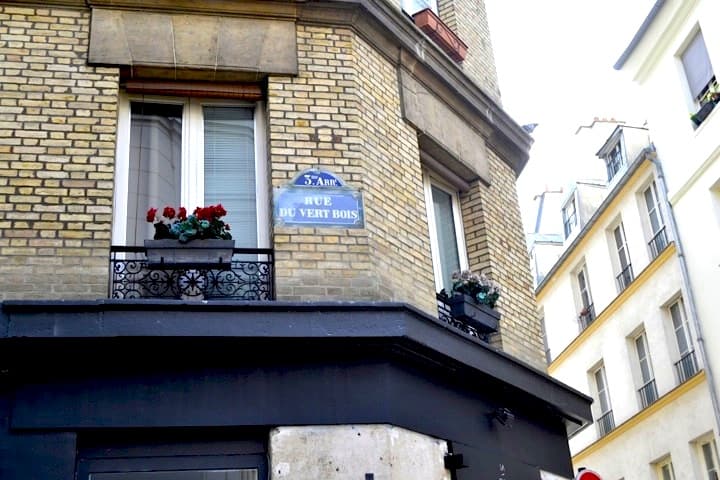 Three quiet streets in Paris’ Marais neighborhood are the site for one of the most interesting projects of the year. The name Cédric Naudon, French entrepreneur and millionaire, was splashed all over the French press this spring with the announcement of his sensational initiative La Jeune Rue. 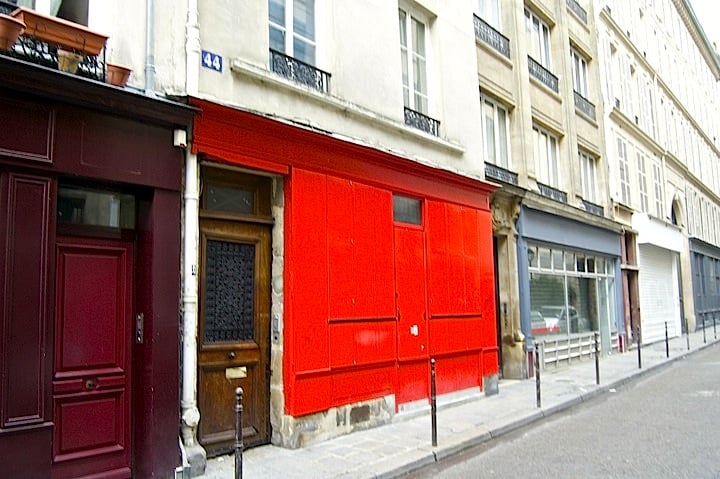 Not much is known about this low-profile businessman who is said to have made his millions in real estate and finance in the United States. The Gatsby-esque aura surrounding Naudon is reinforced by his reticence in interviews, as well as the flamboyant decision to purchase 36 storefronts over the course of a year to realize his vision for La Jeune Rue, a project that is estimated to cost over €30 million. 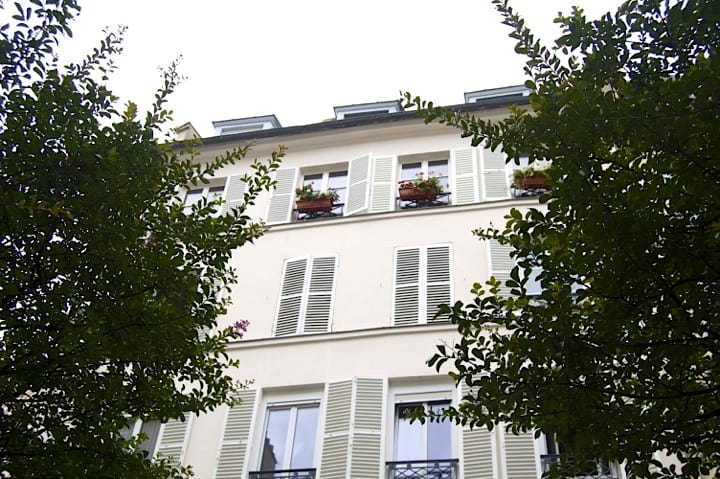 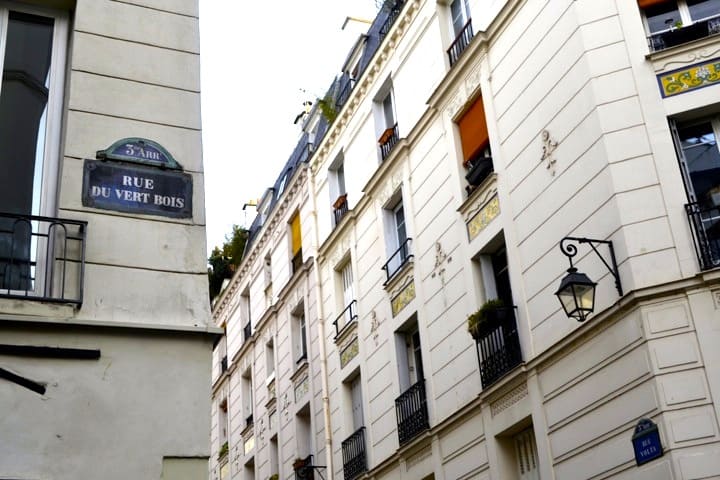 Naudon has spoken of La Jeune Rue as an act of love for his city. The name for the project is taken from a poem by Apollinaire: “Here’s the young street and you’re still a baby/ Dressed by your mother in blue and white only.” The initiative aspires to create a community of first-class shops and restaurants emphasizing French artisanal craftsmanship, ethically sourced organic products, and eco-friendly business methods. 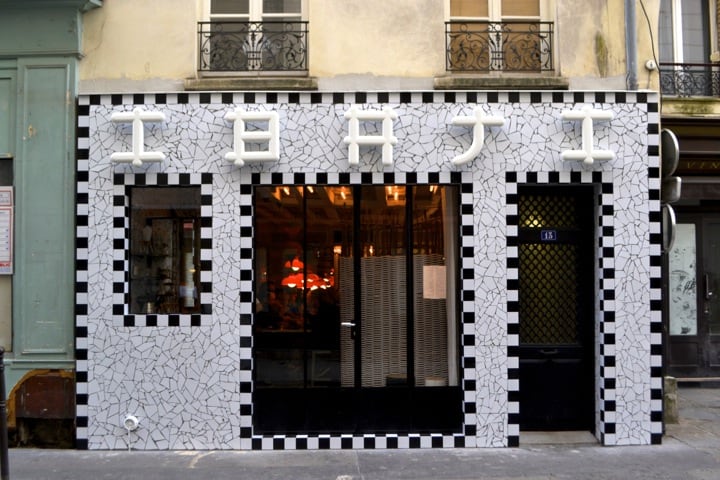 An astounding 36 boutiques, restaurants, concept stores, and traiteurs were scheduled to open doors this summer, but unforeseen delays brought the launch to a halt. After weeks of silence, the first of La Jeune Rue’s restaurants, the eclectic and welcoming Korean café-teahouse joint Ibaji, served its first lunch crowd and was an instant hit. 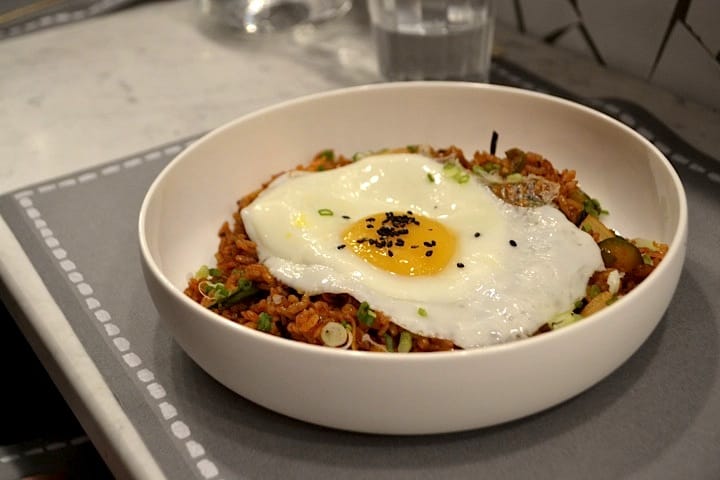 Combining fresh ingredients, a carefully crafted gastronomic menu, and a quirky aesthetic, Ibaji is a break from the traditional Parisian brasseries and cafés in the neighborhood. This is where Parisians come to get their kimchee fix, with menu items ranging from traditional Bulgogi Dup-Bap and Dolsot Bibimbap plates (rice, marinated beef, fried egg, and vegetables) to the mouth-watering and original Bulgogi Sliders, with seasoned beef and spring onion nestled between two sesame buns. 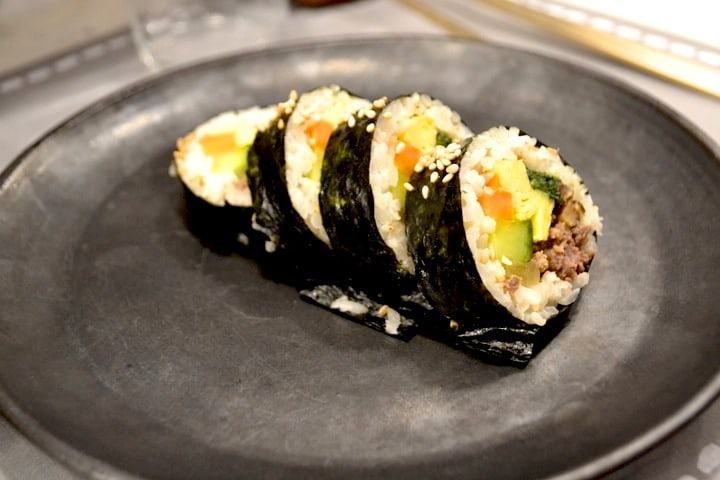 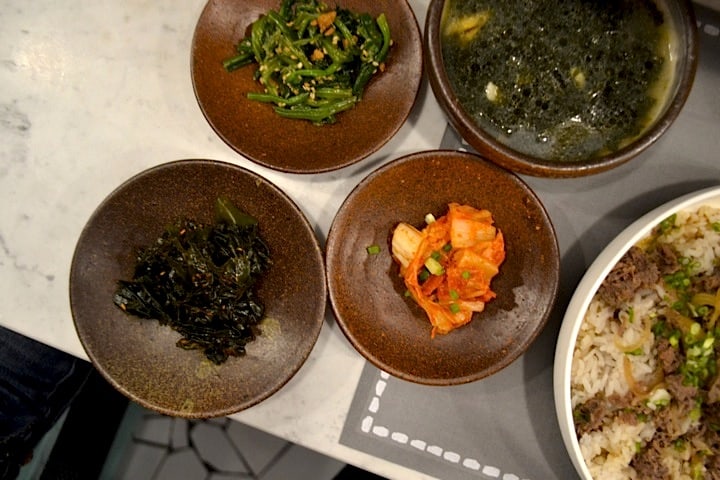 The buzzing atmosphere at this tiny restaurant, with its central community table and counter, make dining at Ibaji an original experience, but if you’re looking for something a little more formal, try dinner across the street at Anahi. Pairing a stunning dining room by interior designer Maud Bury and an inspired Argentinian menu by Chef Osvaldo Lupis, the second restaurant by La Jeune Rue is sure to become a staple in Paris as well. 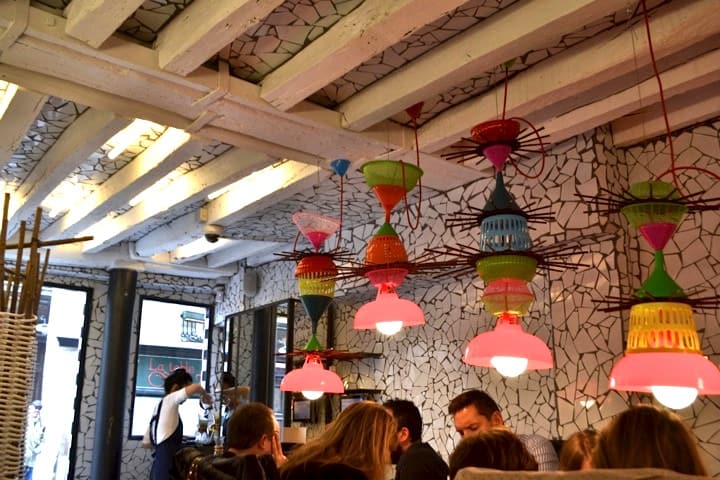 The newest location opened by La Jeune Rue is the eye-pleasing Sicilian restaurant Pan, located a few blocks from the three-street hub on rue Martel. For new openings in the coming months, keep up with La Jeune Rue on their website and Facebook page. In the works are an artisanal bakery, cheese shop, juice bar, wine shop, crêperie, oyster bar, paper store, and, if you can believe it, even more. 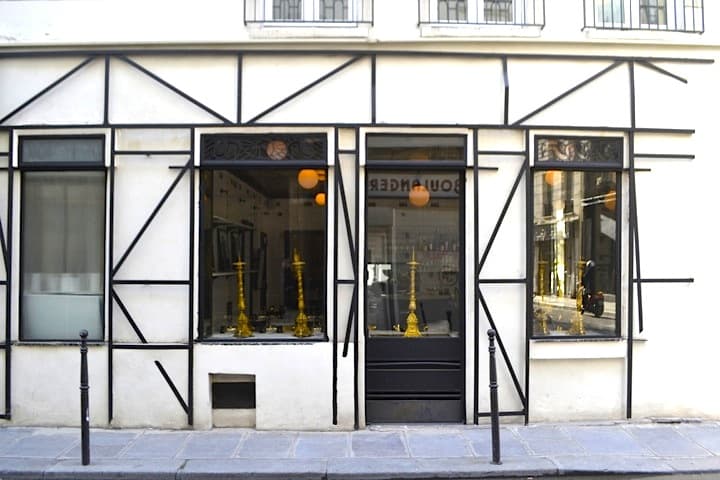 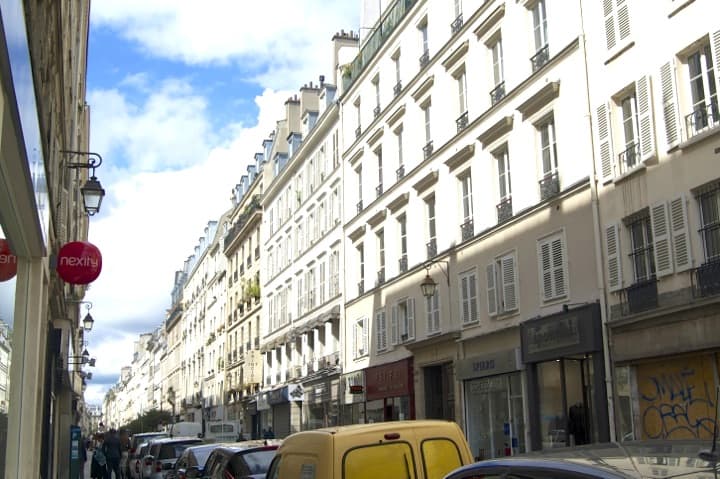 Written by Emma Stencil for the HiP Paris Blog. Looking for a fabulous vacation rental in Paris, London, Provence, or Tuscany? Check out Haven in Paris.

This article makes me want to visit the Marais neighborhood again my next trip to Paris.