Editor’s Note: The days are getting shorter and the weather a little bit harsher, the arrival of clouds and rain in Paris cast a spell over the city. The charm of Paris in the rain has been much celebrated in photos and film, but for those of us who live with the day to day downpours the magic quickly wears off. That’s why we love Pep’s a tiny umbrella repair shop that makes rainy days fun again. We sent Elena to find out more about an artisan in Paris who helps Parisians get through the rainy days. 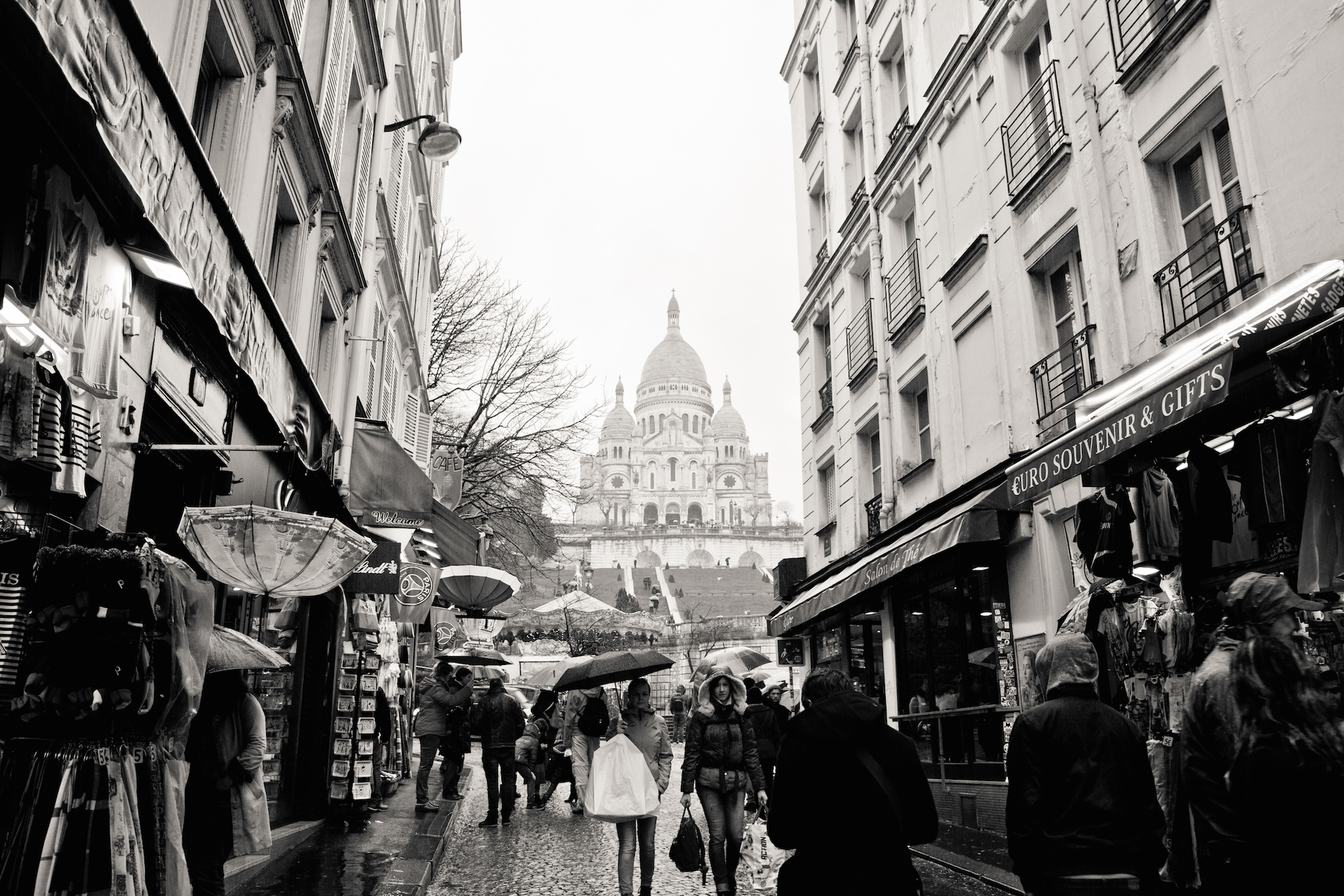 Thierry Millet must be one of the rare people who is happy when it rains: an uncommon elation that is explained by the fact that he owns the only umbrella repair shop in France. 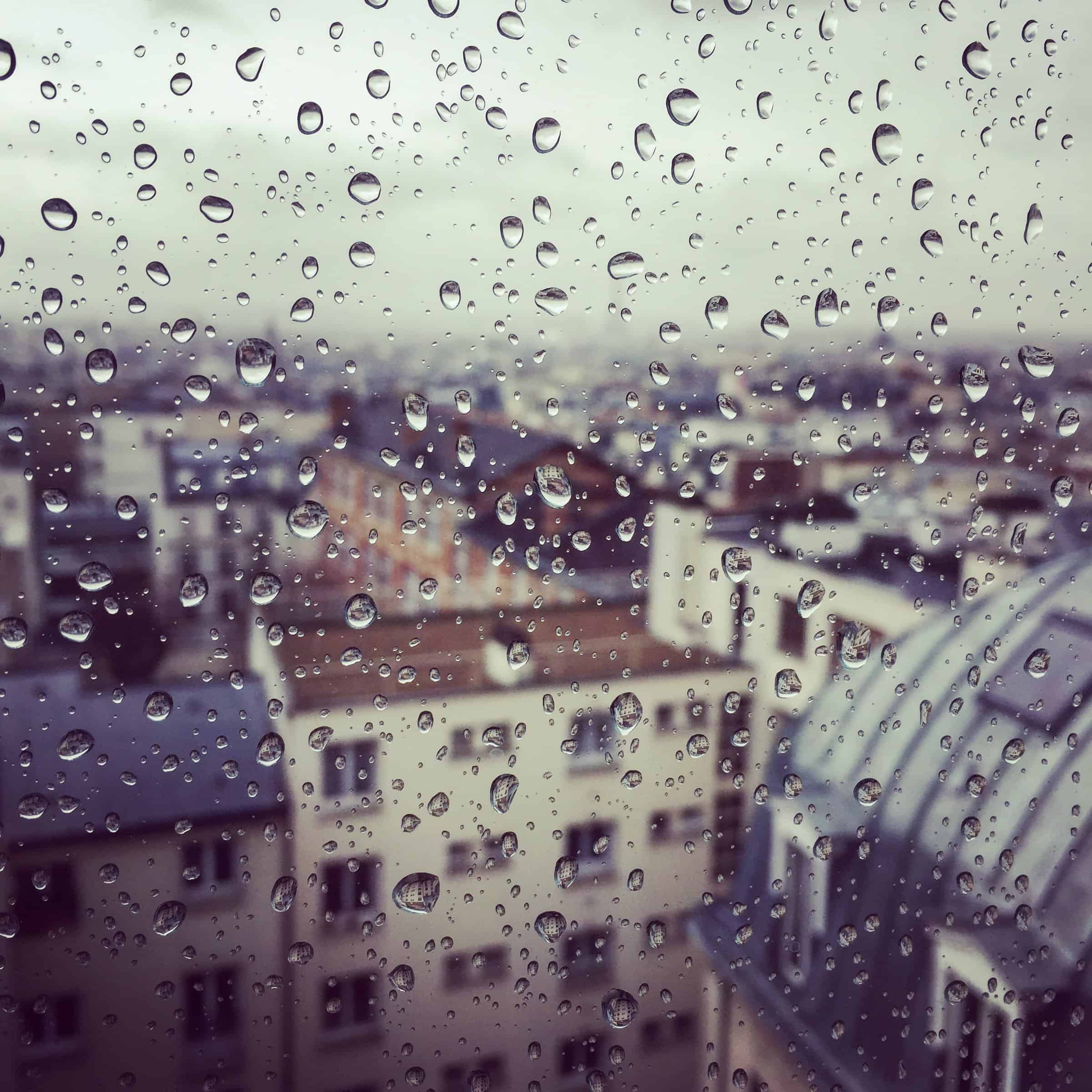 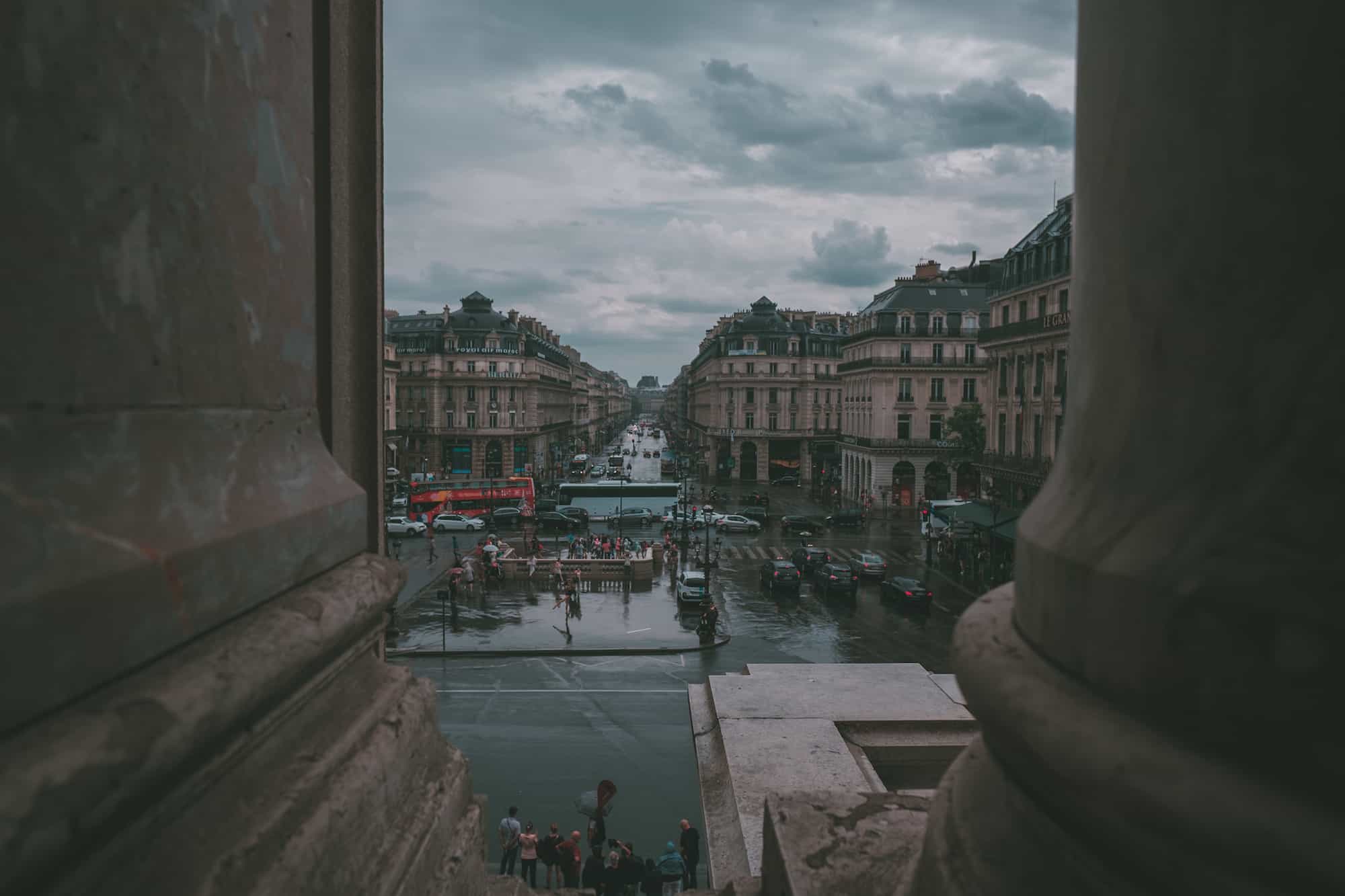 Tucked away in the historical Passage de l’Ancre – one of the oldest in Paris – Pep’s has existed for almost 48 years and still retains the charm of a bygone era when everyday objects were lovingly taken care of and repaired many times over the span of their useful life.

“In the 21st century we have completely forgotten the concept of repairing things,” says Millet, wearing a green apron like French artisans of yore.

Millet happened upon Pep’s by chance almost 15 years ago, after his long career in retail management came to an end. Jobless and with few prospects, he found out through a friend that the shop was up for sale. When he saw it, he thought he should take over the business, which was obviously at risk of disappearing, and make a success out of it.

Despite the quaint oddity of his profession, Millet admits it was very difficult in the beginning because there are no schools that teach the necessary skills. “The previous owner taught me for a month, but then I was on my own,” he says. “At first I worked seven days a week, taking the first metro and leaving after 11pm.”

But those tough early days are long over. 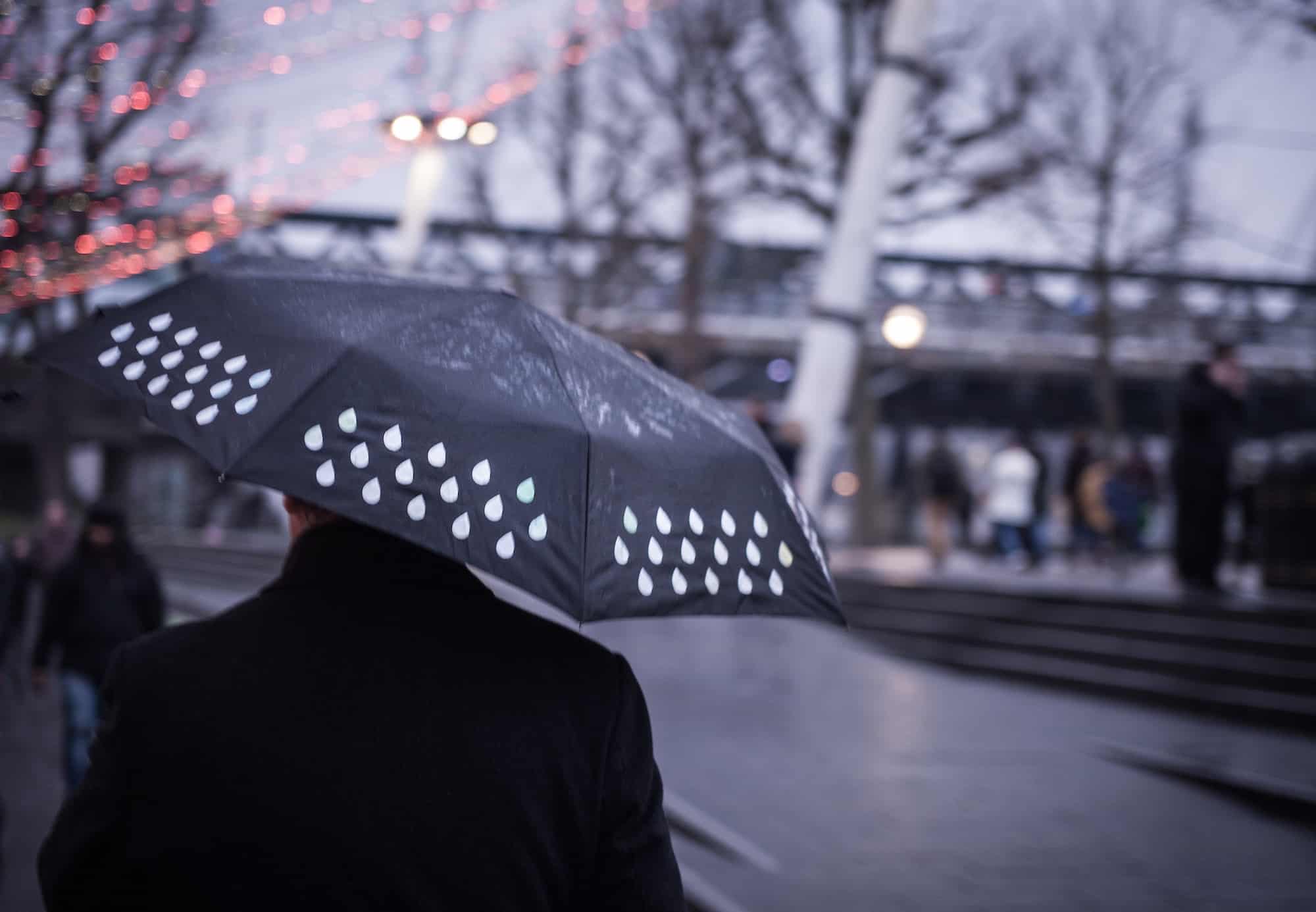 Every year between 8,000 and 10,000 umbrellas enter Pep’s main door, ranging from the cheap and cheerful Made in China models to collectors’ pieces from the French Empire era.

On my visit, a young lady came to collect her vintage  Vuitton umbrella, with the total bill coming to a mere 3 euros. “These days hardly any luxury brands make umbrellas anymore. There’s only Hermes left,” says Millet. 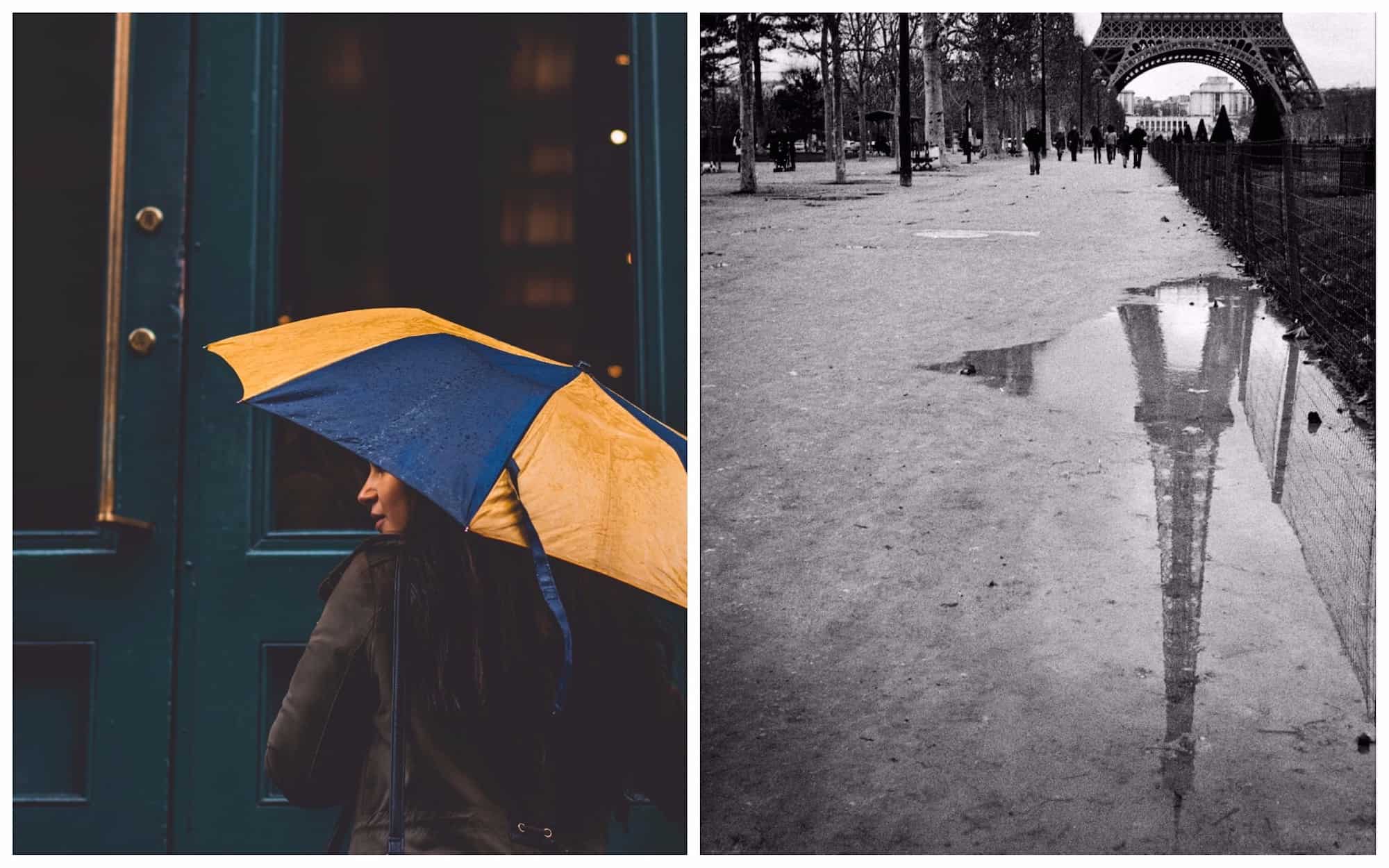 He opens an early 20th century umbrella he has restored to pristine conditions, after patiently polishing the wood handle and repairing the horn top-end of the shaft. It’s light years away from the flimsy throwaway things that convenience stores in Paris wheel out on rainy days. He then showcases his next restoration project: the skeleton of a rare piece from the 1870s, still with its original whalebone ribs.

Ironically, the toughest umbrellas to repair are the cheapest because of the low-quality materials used to make them.

But in these days of disposable umbrellas, Millet has turned his skills toward making his own.  Starting at 45 euros for a folding model and running up to 200 for a top-of-the-range old-style umbrella, they belong to the realm of investment pieces or presents for a special occasion. But if any accident happened to your hand-made umbrella, a trip to Pep’s would be the ultimate excuse to go back to Paris and get it repaired.

Open Monday-Thursday from 1.30pm until 7pm. From September to May also on Saturdays from 9am until 12:30pm.

Written by Elena Berton for HiP Paris. Looking for a fabulous vacation rental in Paris, London, Provence, Tuscany, Umbria or Liguria? Check out Haven In.