Holiday Fun for the Whole Family: Paris’ Most Kid Friendly Shows this Winter 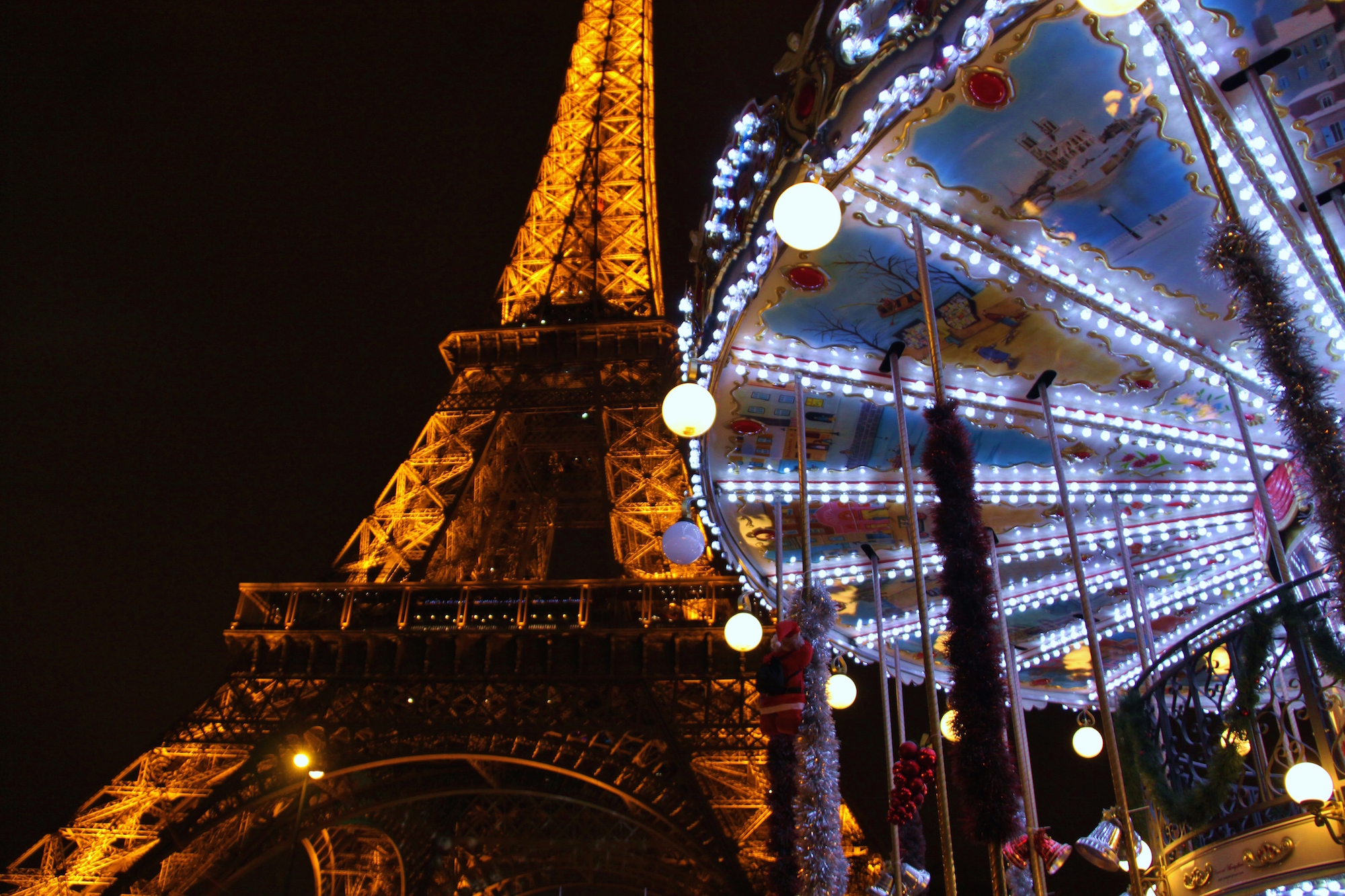 Editor’s Note: Hot on the heels of having built the “Festive Feasting” holiday treasure hunt in London’s V&A, Daisy de Plume is now attacking Christmas on her own home turf, Paris.  With her two kids in tow, here’s the shortlist of special kid-friendly circuses and shows going on for the holidays. 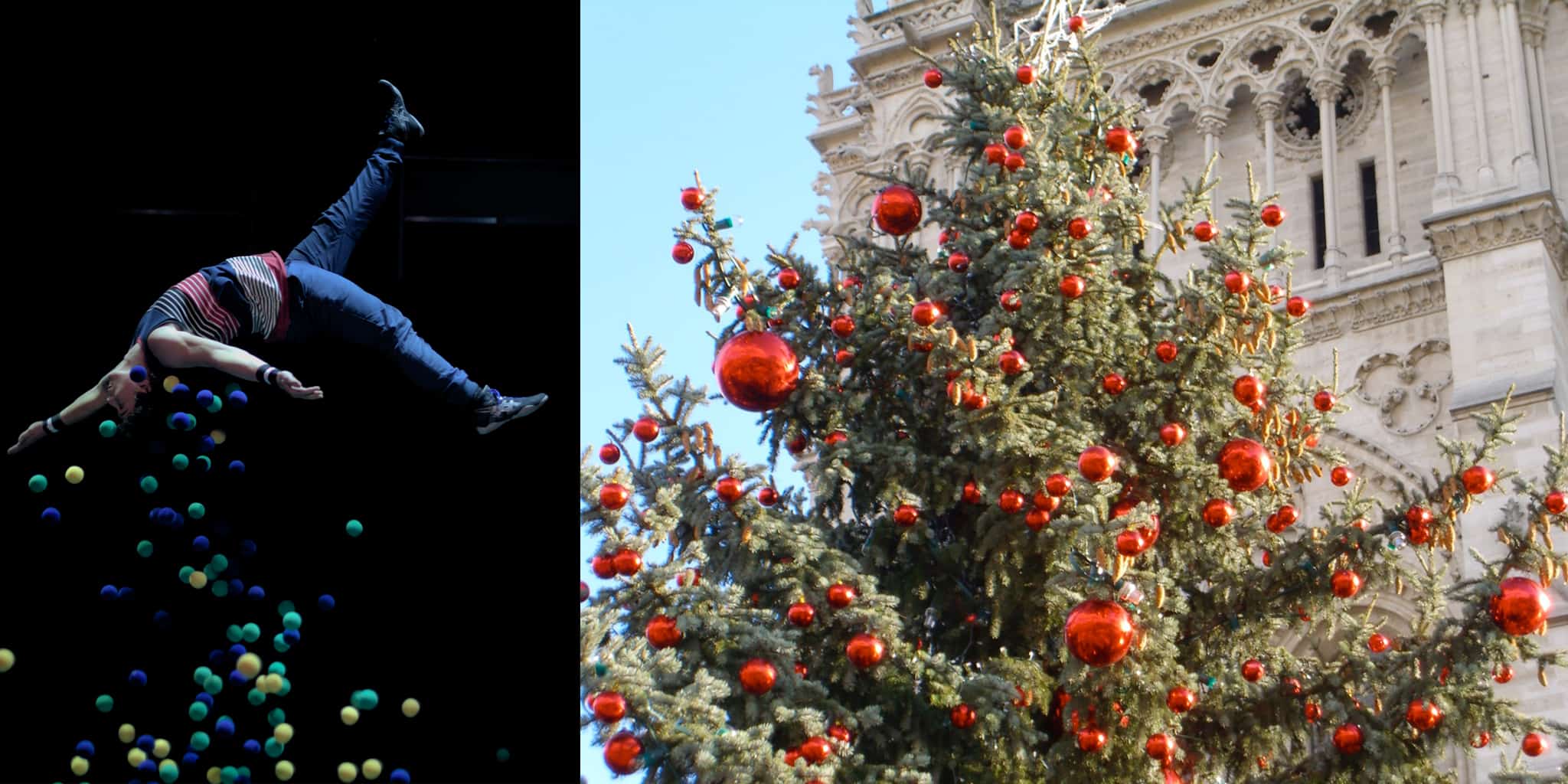 Movement, rhythms, and bright colors-  what could be more captivating for kids? CirkAfrika is returning to Paris for its 3rd superbly choreographed performance under the tent of the Phénix in the 12th arrondissement. Last Christmas the production brought us to Harlem, but this year the audience travels to the banks of Zanzibar. The lion’s share of this fantastic production is set to Afro music where tom-toms and strings hit a high note with their booming orchestra and over 50 performers from fire-blowers and acrobats to dancers and singers. Kids will discover the Sahara, Morocco, Algeria and Tunisia and may just smell some spices along the way! Cirque Phénix is in Reuilly and performances run till 21 January 2018. Book ahead, Tel +33 (0)1 45 72 10 00 Tickets start at 19 euros. 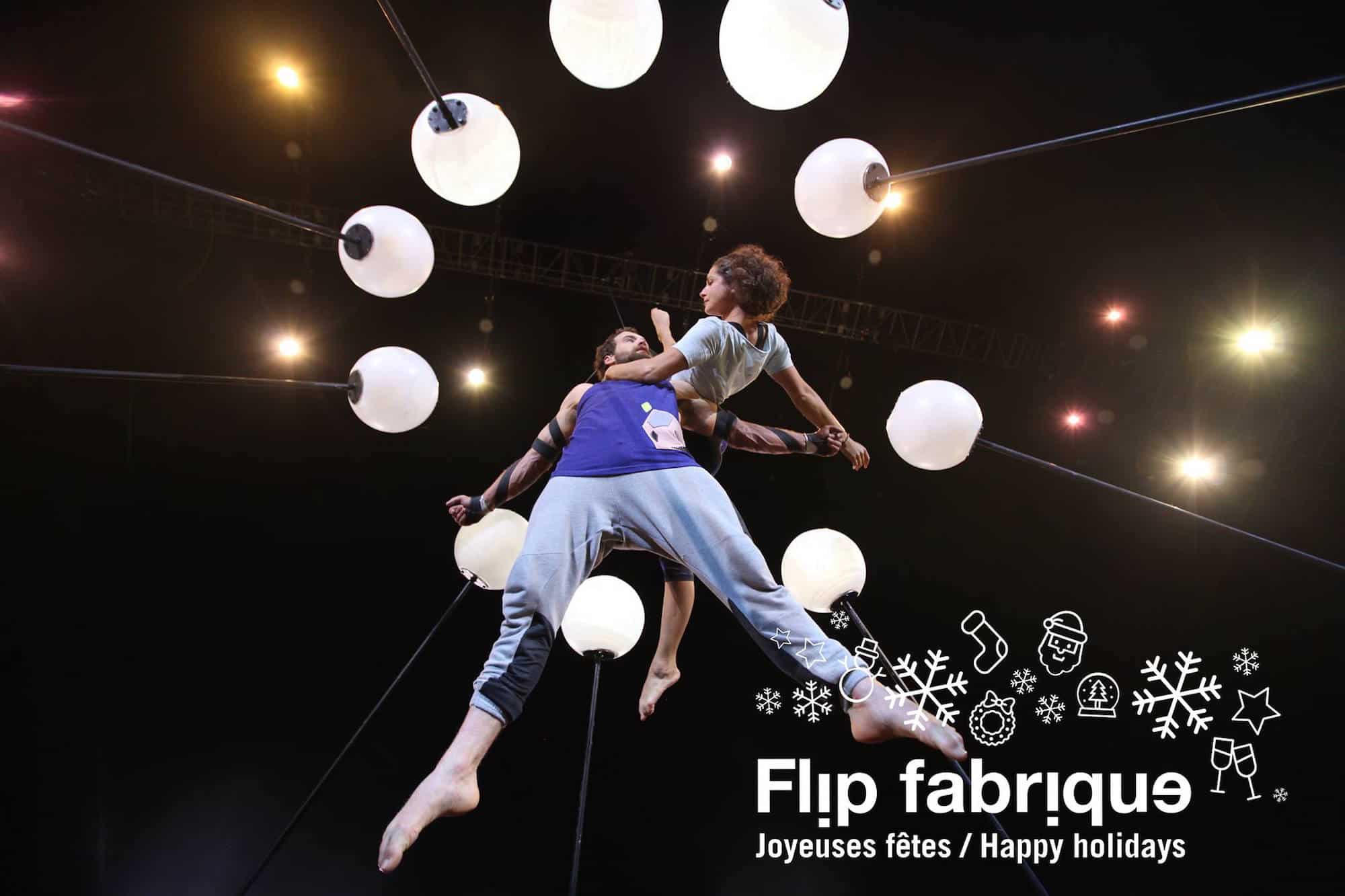 Head over to La Villette for Flip Fabrique’s “Transit” which shows the ups and downs of a traveling troupe’s touring life. Hoops go a-flying, acrobats take to the air, and  jugglers shine as they dance in the dark! The skits, choreographed and presented by the Quebequoise troupe, are set  to pop rhythms, from 21 Dec – 31 Dec at Espace Chapiteaux. Tel: +33 (0)1 40 03 72 23; Tickets 20 euros.

The Cirque de Noel has invited comedian and director Stuart Seide this year, for his well-reviewed show “Un garçon à New-York”. Profiling the city that never sleeps, a magnet for immigrants, artists, and bankers, Seide does an imaginary tour of the Big Apple through song and dance. 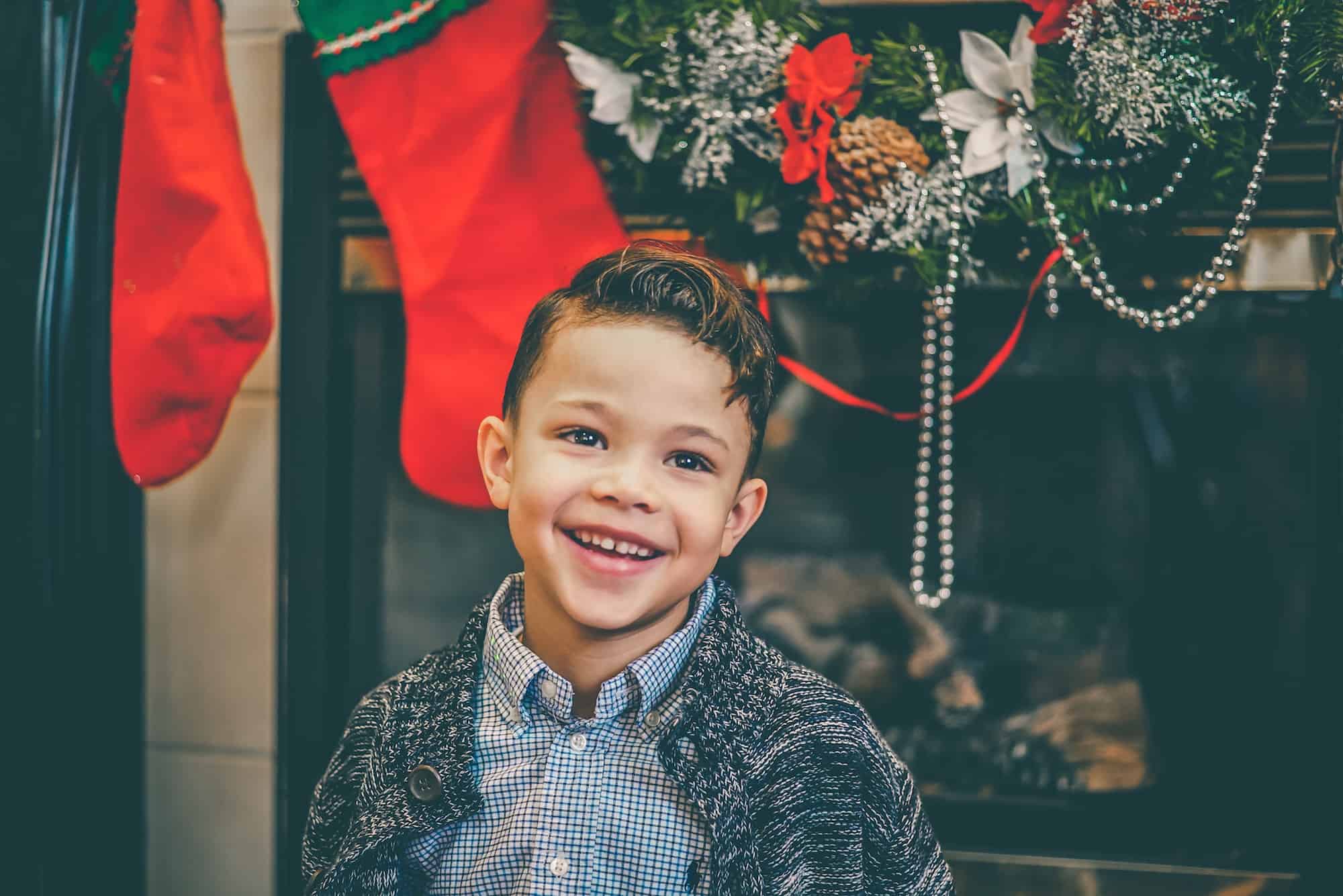 The world-famous circus l’Academie Fratellini fill the streets of Seide’s Gotham Town with clowns, jugglers, acrobats with their Chinese poles and trapeze acts. It all takes place in St Denis where there’s a great Christmas Market and France’s most important cathedral after Notre-Dame, the show starts at 3 pm and tickets (from 13 to 18 euro) can be bought on St Denis’s official tourism page. 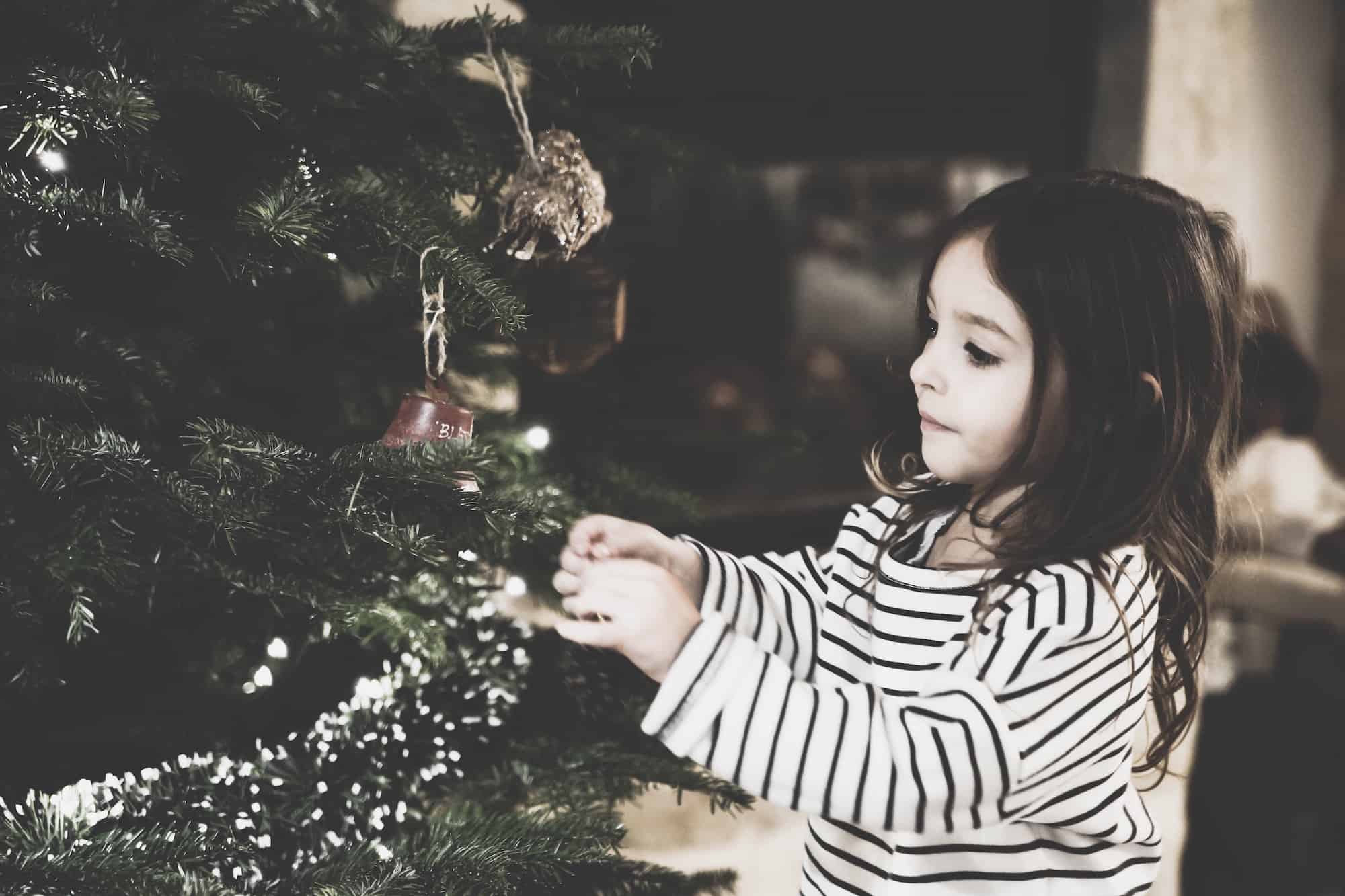 GREEK MYTHOLOGY THROUGH EQUESTRIANS AND ACROBATS

What better way to learn the story of Pegasus, that winged horse deemed indomitable, than through an equestrian aerial show with acrobats from the Farfadais troupe (among the best aerial acrobats flying on this side of the Atlantic!) and equestrians from the famous Alexis Gruss family. 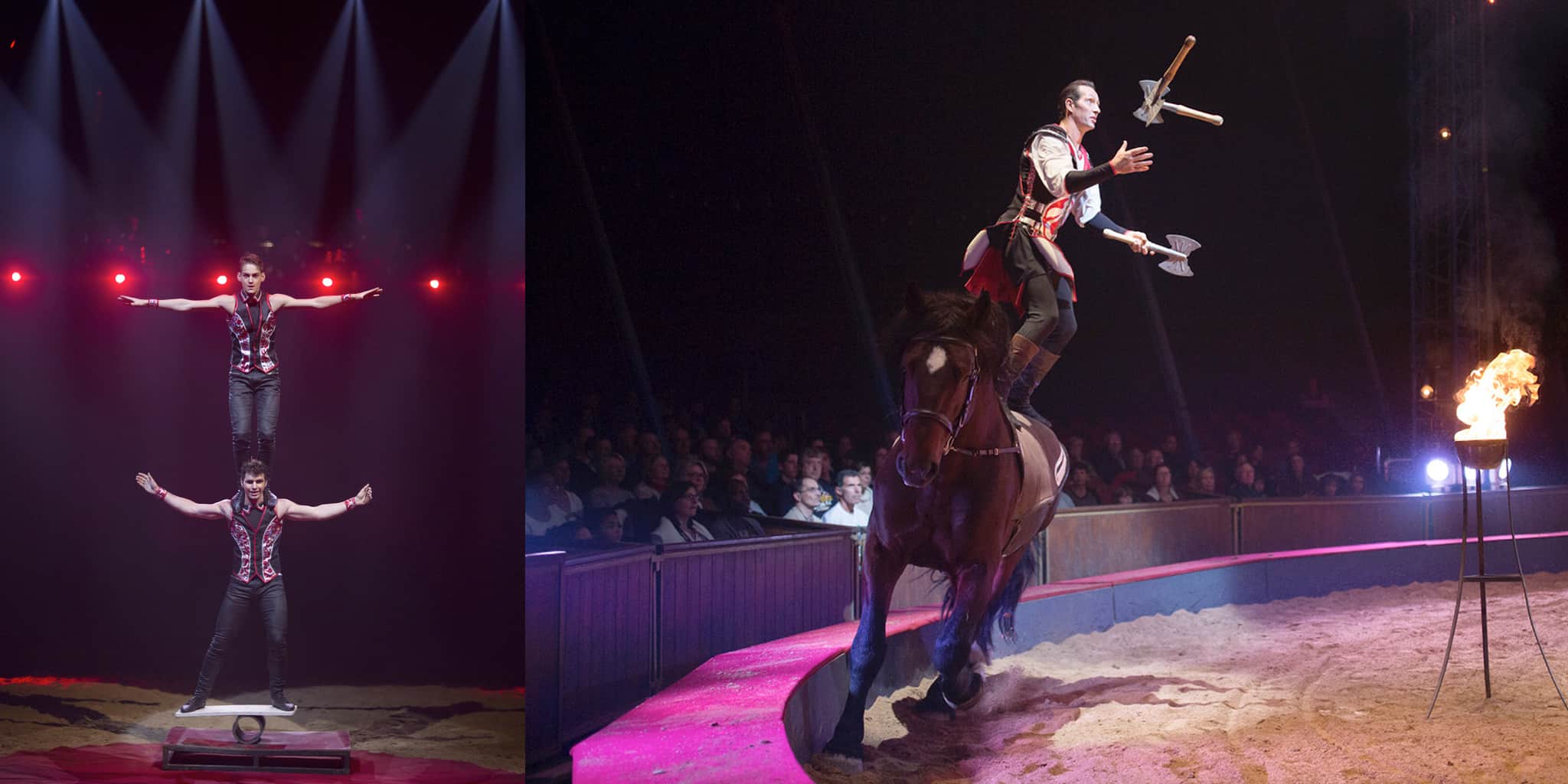 Presented on three stages with fantastic set design to wow parents and 40 horses to inspire applause from the kid’s! On view till March 2018, Quintessence is the 43rd creation of the Alexis Gruss family (Arnaud Gruss was born in 1974 to Alexis and Gipsy Gruss, one of France’s most celebrated circus families). Why not bribe the kids with a visit to view some Monets at the Musée de Marmottan before their magical show in the Gruss Tent, out in Auteuil, so you balance  Christmas activities with some Museum Fun? 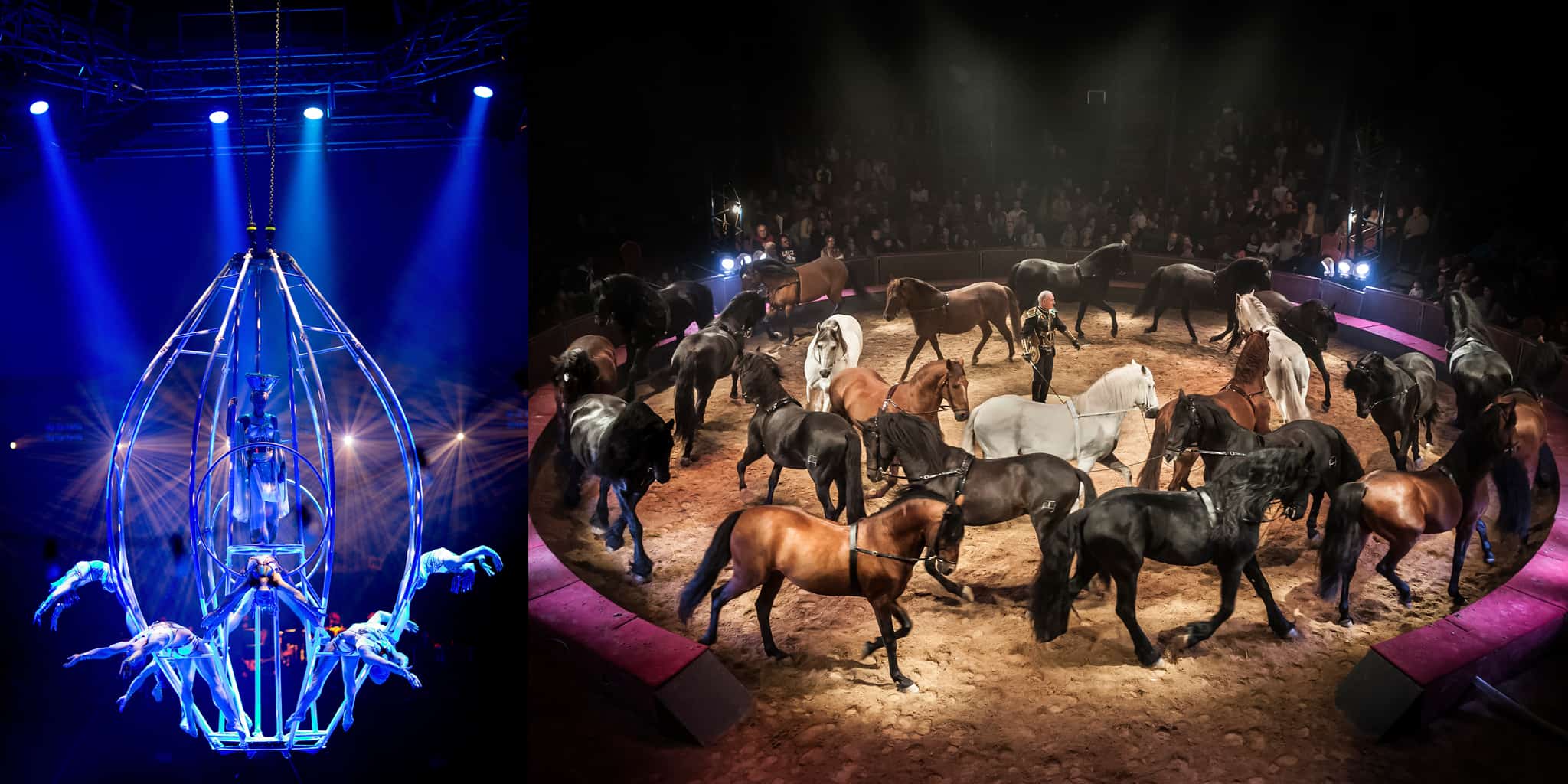 Written by Daisy De Plume for HiP Paris. Looking for a fabulous vacation rental in Paris, London, Provence, Tuscany, Umbria or Liguria? Check out Haven In.