Living vs. Making a Life: An American in Paris 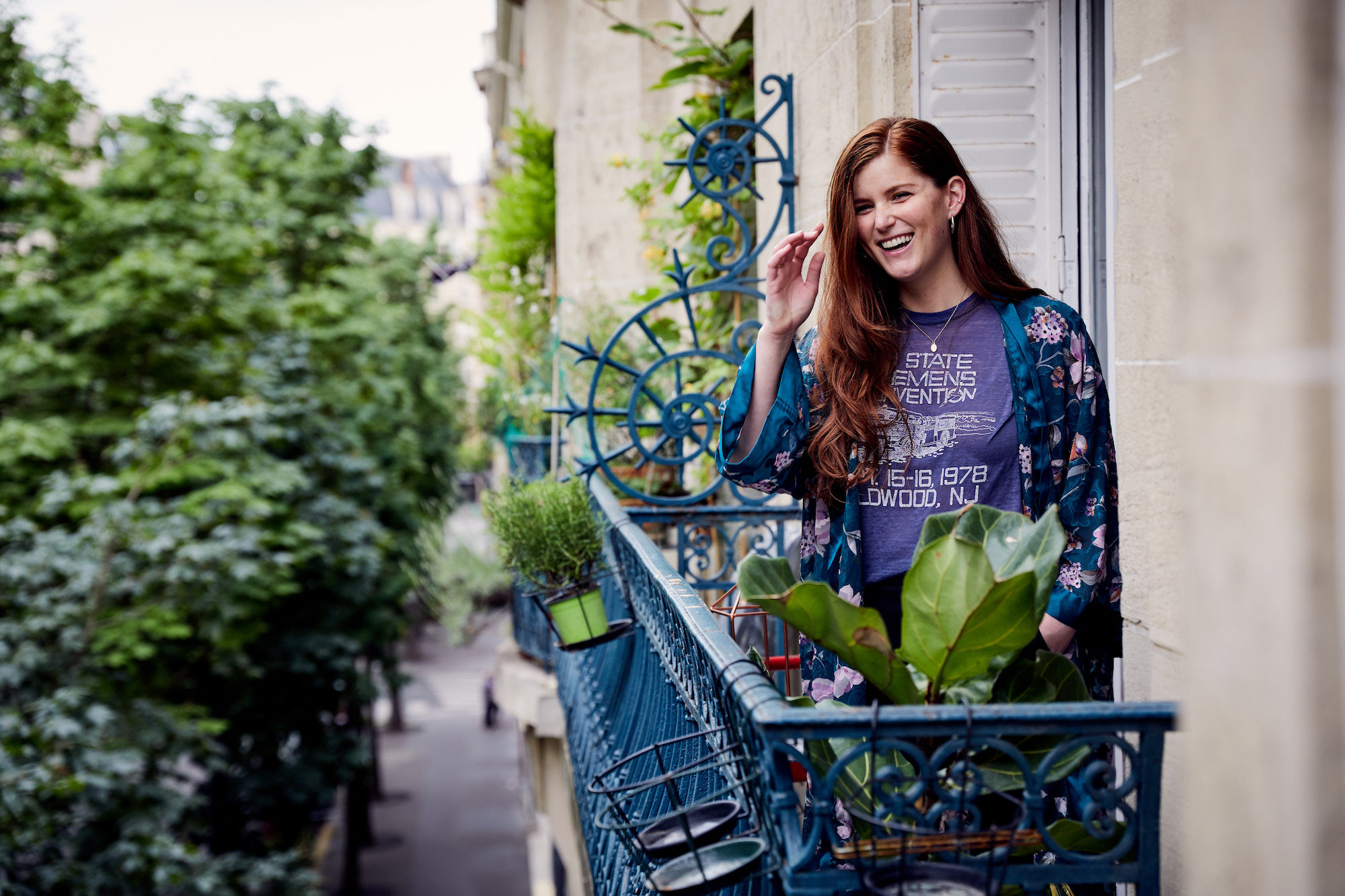 As part of a volunteer program at a former corporate job, I was asked to share a story about a personal decision – big or small – that had changed my life in some way. The audience was a group of inner-city high school students and I tried to find something relatable, eventually going with deciding to take French as a foreign language in 7th grade. 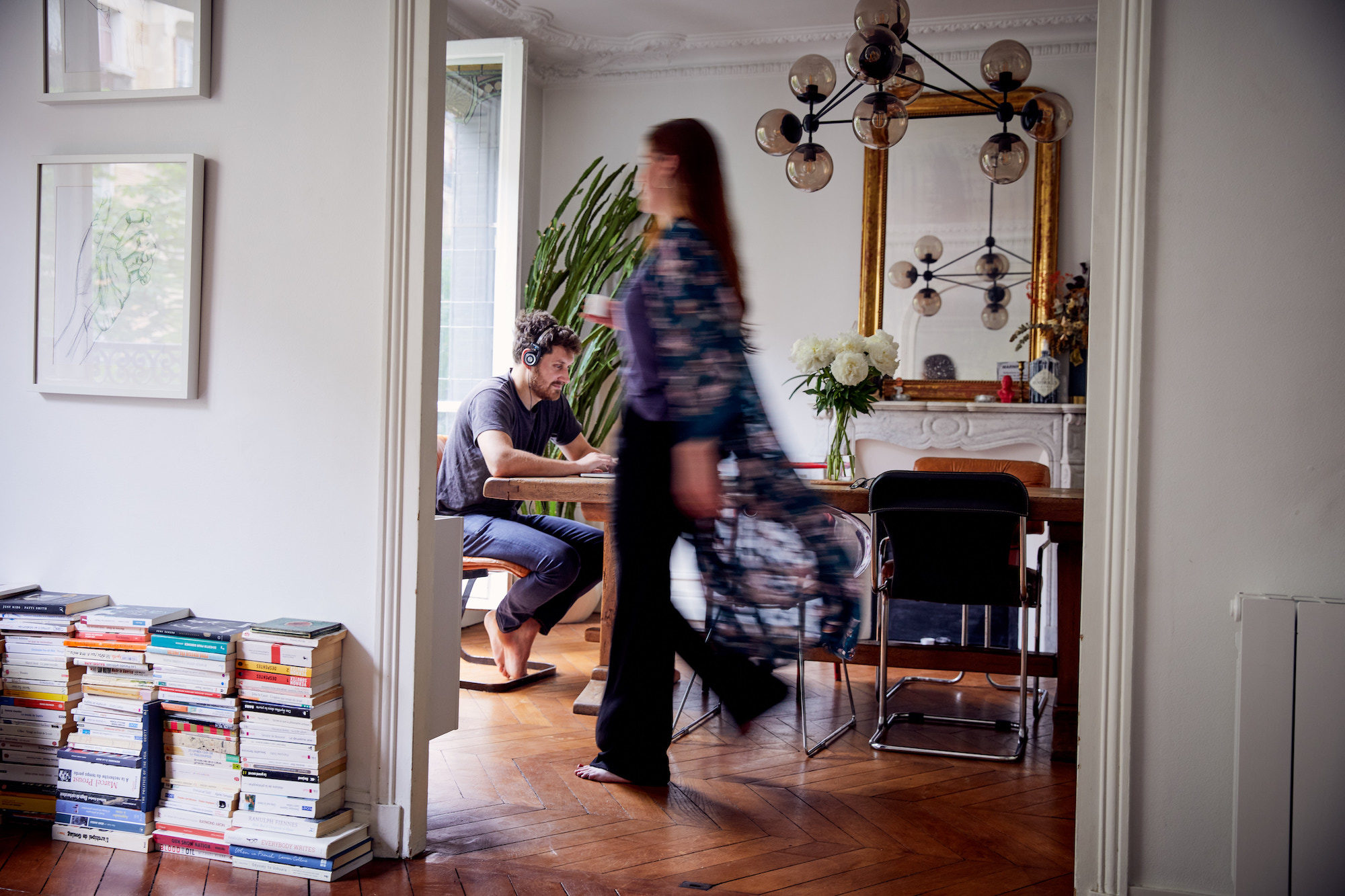 At the time, the choice was an easy one and my 13-year-old thought process simple: “Latin’s dead; I don’t like the way German sounds; all the boys are taking Spanish; if you take French you can go to Paris in high school.” I didn’t realize then, but choosing that language would shift the course of my personal and professional life indelibly. 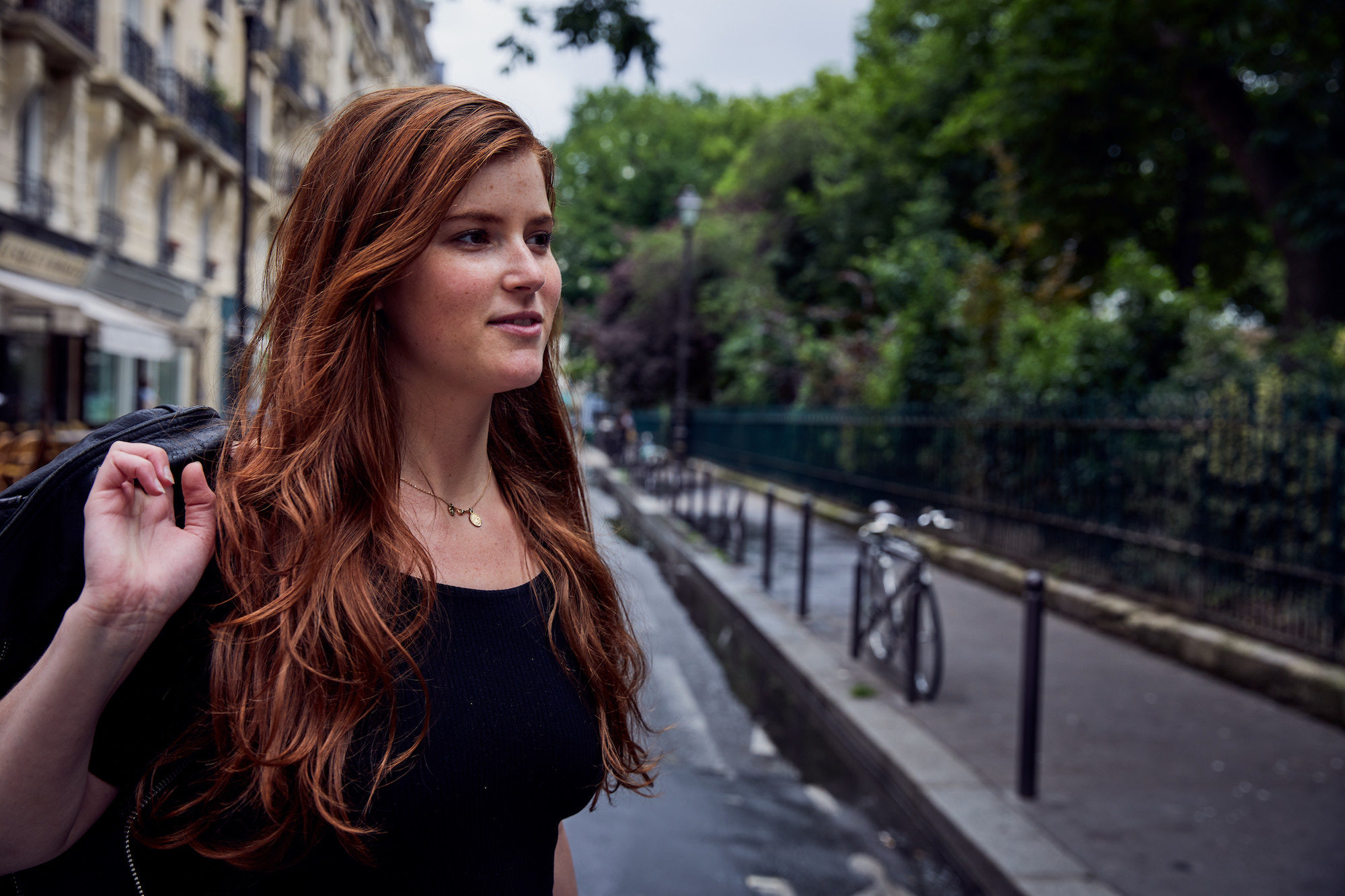 French, France, and Paris were always interests. Like any good Francophile, I listened to yé-yé and read Balzac for fun. “But this is strictly personal,” I thought. “Certainly not something that could lead to the kind of career I want.” 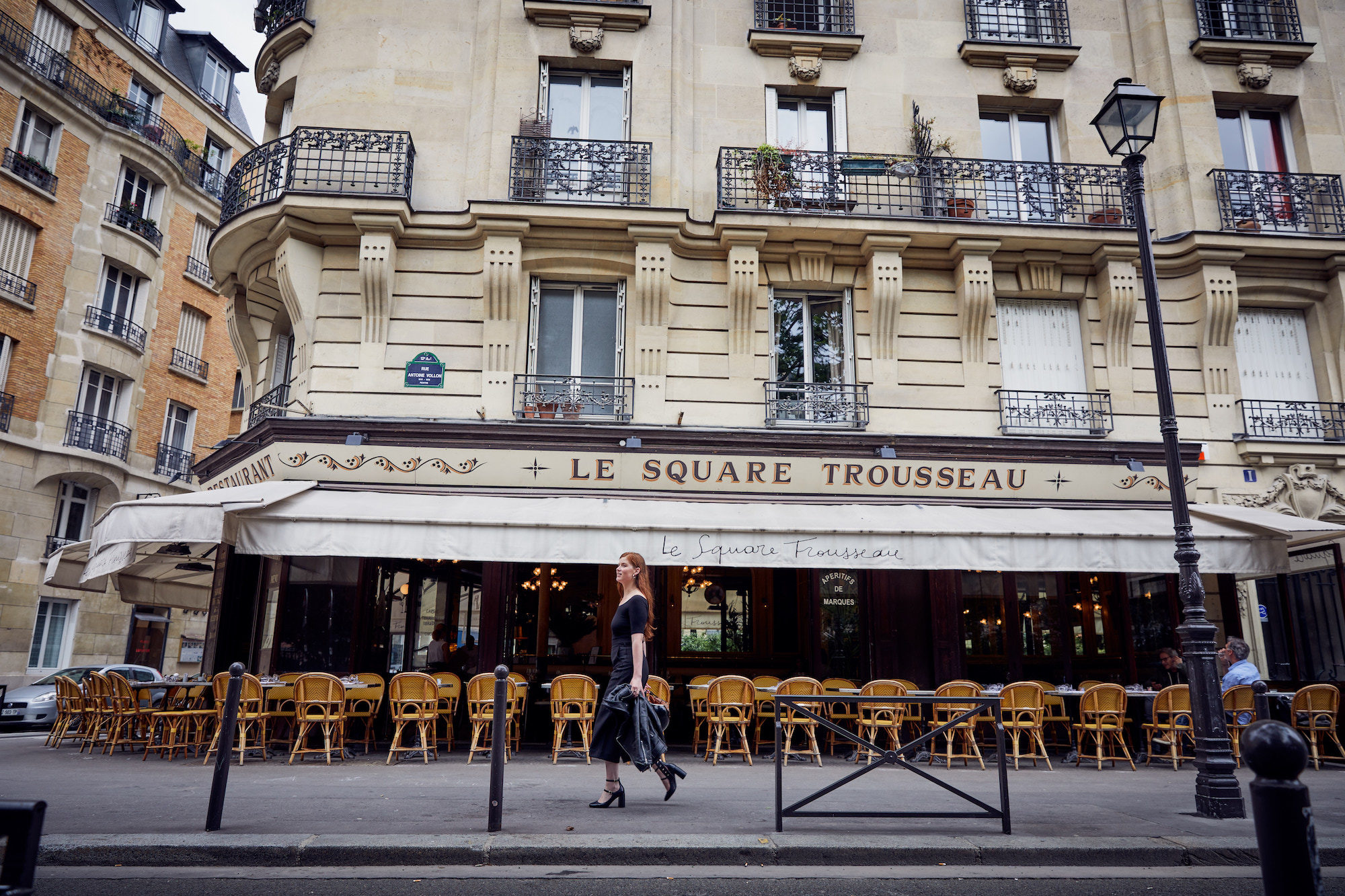 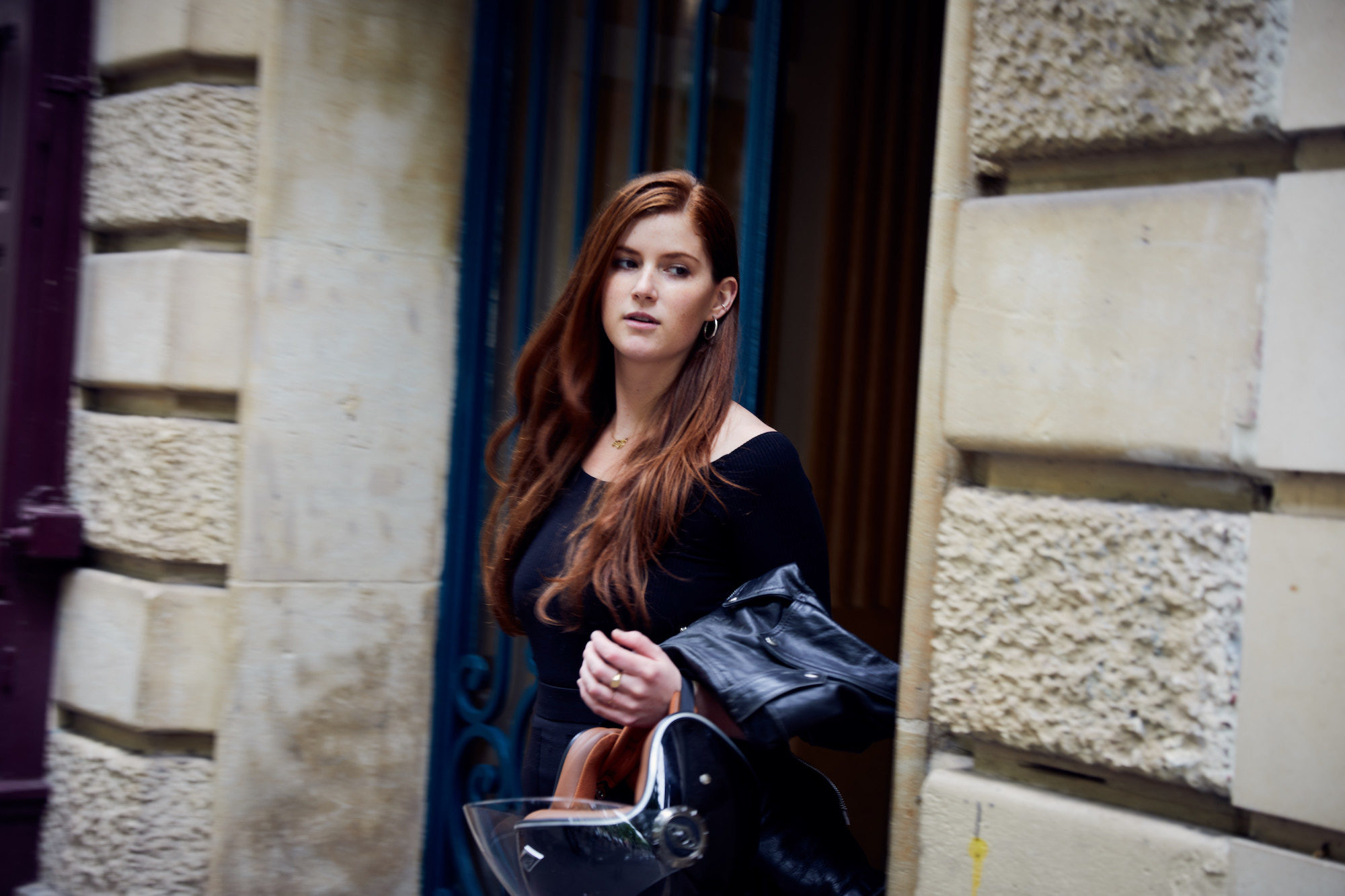 After landing an out-of-college job at a major PR firm in New York, I was certain I was on the #girlboss path I’d long dreamed of. Except something was off. It took over a year to figure out what that was, but after freelancing for HiP Paris and being offered a job with Haven In, it was obvious: I missed Paris and wanted it to be more than a part-time area of interest. 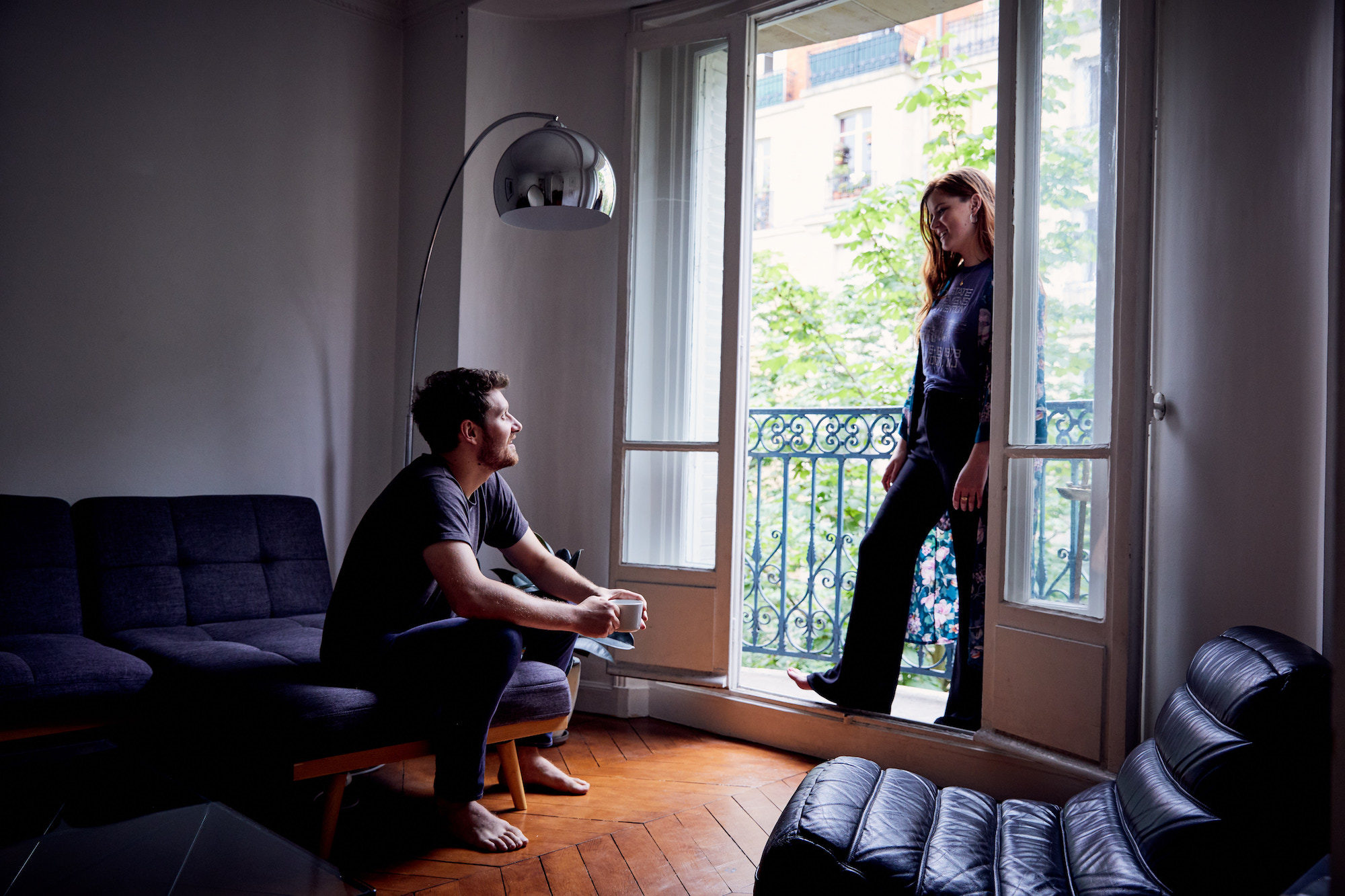 I had the great fortune of spending some time in Paris for work over the years that followed. And on one of those trips, I met a Frenchman (and thus became one of the loveliest clichés). Fast-forward several years and a career change later: I now live in Paris full-time, which is something of a feat. The visa woes are real and the French administration is maddening, to say the least. And like everywhere, there’s a genuine difference between visiting a place and making it home. People are more laid back, but service suffers as a result. Life is slower. It’s nice most of the time, but it also means everyday tasks take twice as long. Who knew receiving and sending packages could be so complex in 2018… 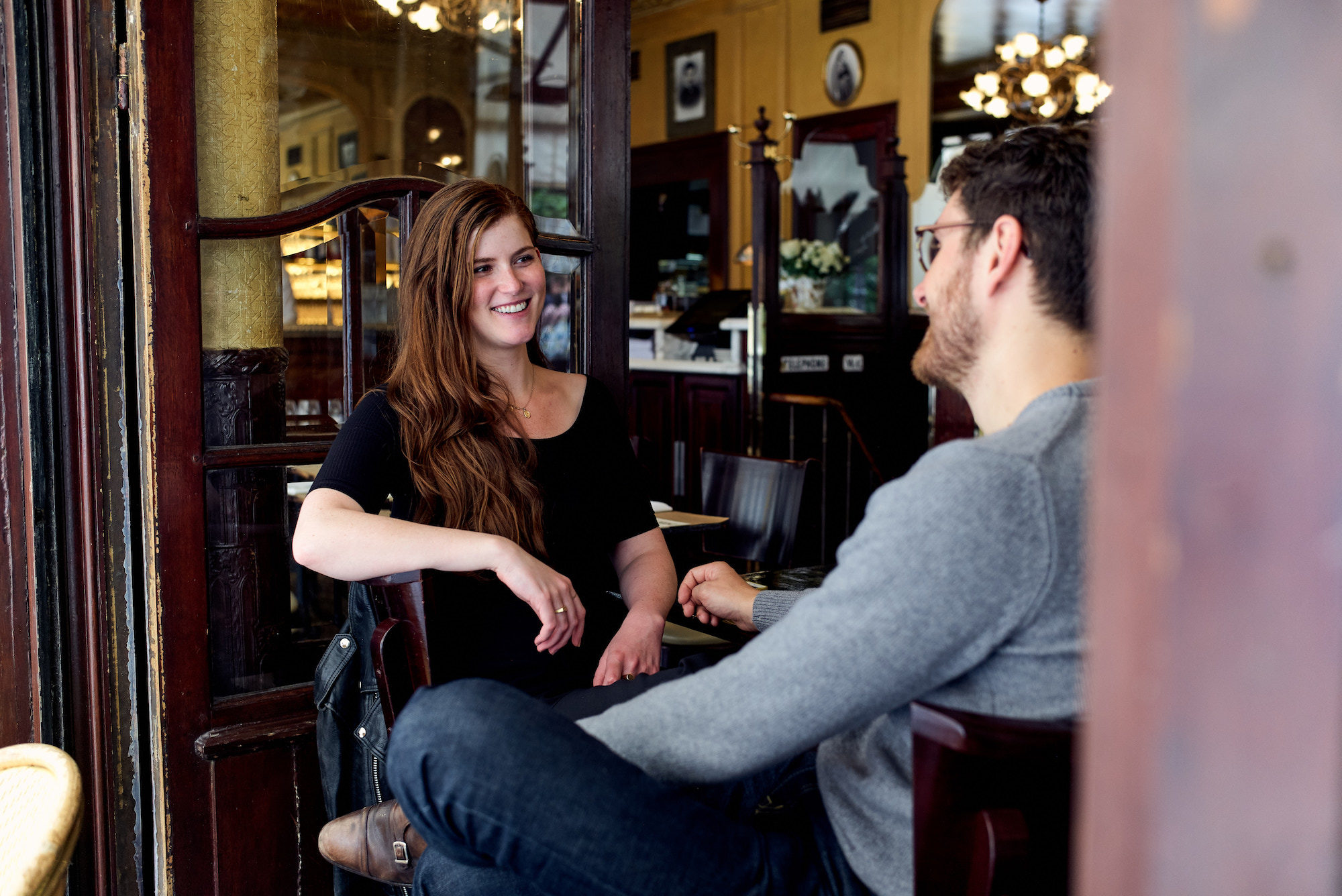 But one of the greatest feats of all has to be creating Content Coopérative, the communications agency I co-founded with the boyfriend-turned-business partner. Being an entrepreneur anywhere is trying. Doing so in France is even tougher. And doing it full-time from home with your significant other… Well, let’s just say we’re both pleasantly surprised this thing is working. But it’s more than that… The business is inherently French and American; our work straddles both of my homes and all of my interests. It feels like a professional representation of this new Franco-American identity I love assuming. 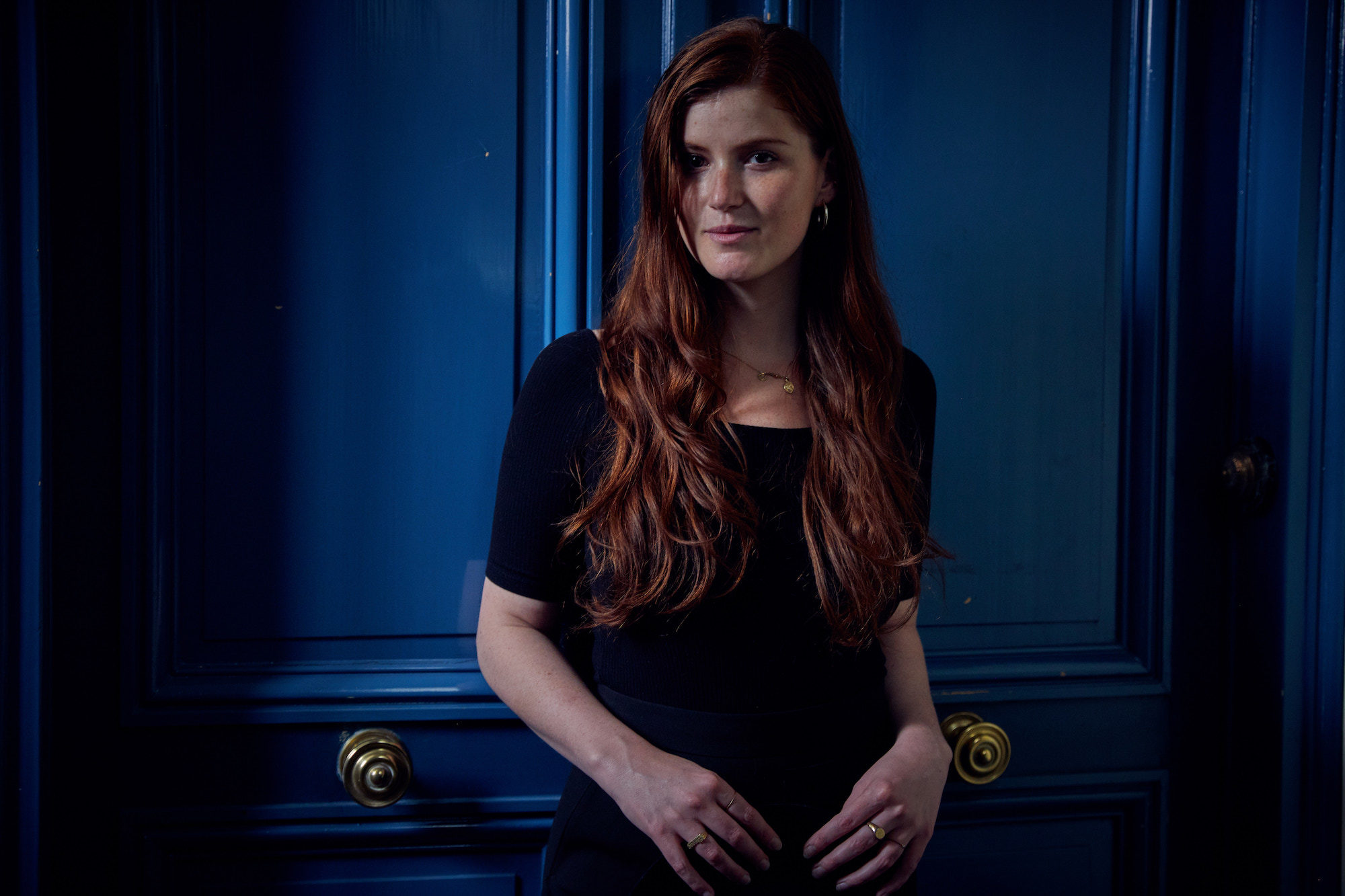 Written by Erin Dahl for HiP Paris. All photographs courtesy of Scott Lowden. Looking for a fabulous vacation rental in Paris, London, Provence, Tuscany, Umbria or Liguria? Check out Haven In. 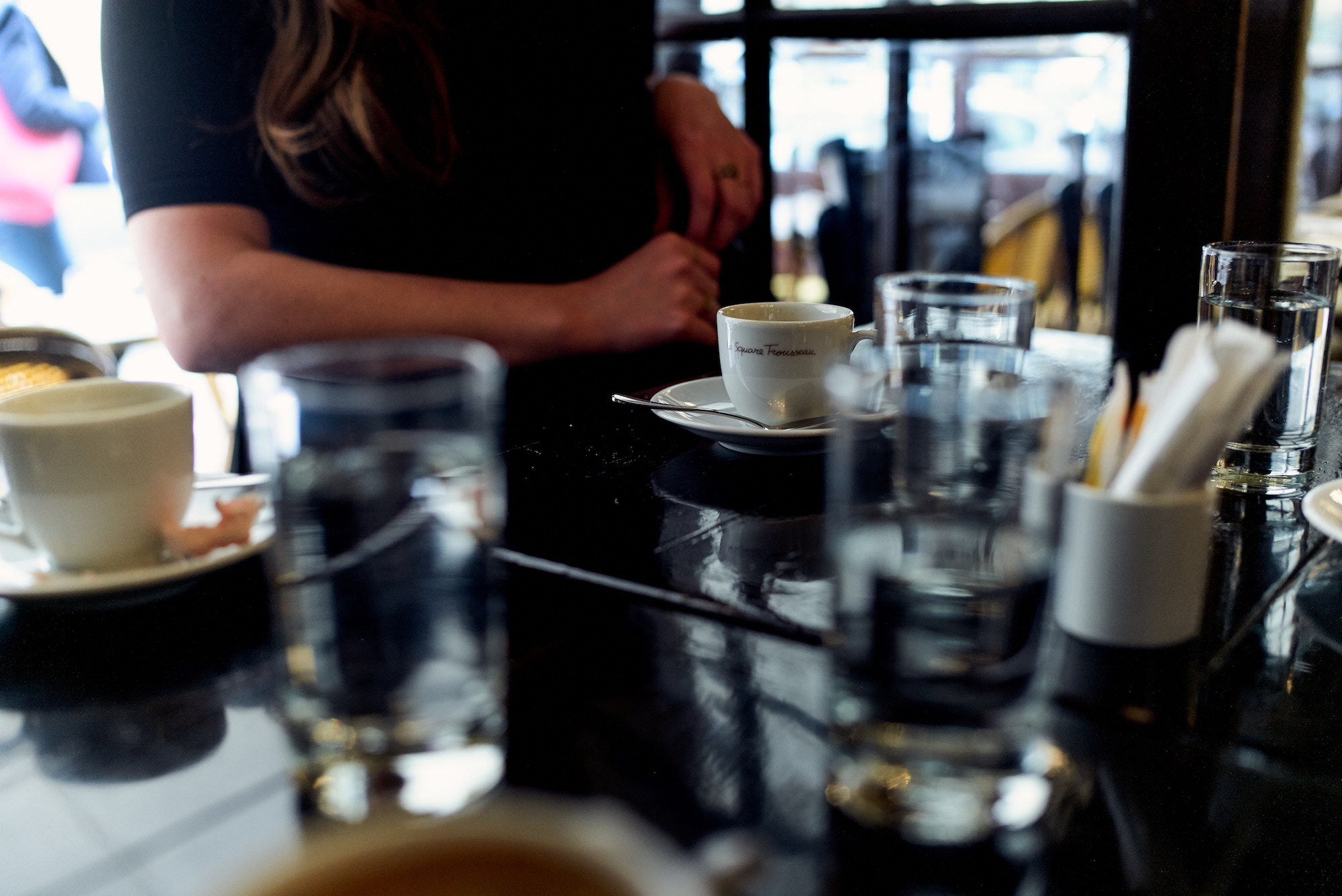 2 comments on “Living vs. Making a Life: An American in Paris”

Hats off to Erin who realized her dream!!
I have huge respects to anyone who does not give up and go straight forward to make their dream come true!!

Such a brave move!