March sees Paris come back to life, with terraces slowly filling with sun-seeking Parisians and pedestrians lingering in the streets a little longer to enjoy a blue sky. The added energy that spring brings will come in handy if you’re trying to keep up with the busy event calendar this month, from food and drink events, cultural activities, and more.

Food lovers have their choice of foodie festivals to attend in March. Kick off the month with a wine tasting when culinary specialties from across France come together  during the Salon Gastronomique Mer et Vigne. The event runs March 1-4 and includes over 100 stands featuring French food and wine.

The annual Omnivore festival will take place from March 10-12 and will feature world-renowned chefs and food professionals. HiP Paris’ pick for this year’s festival will be Jean-Martin Fortier’s debut Omnivore appearance during which he will talk about the future of farming and his bio-intensive farm in Quebec, La Ferme des Quatre Temps, along with his market garden technique that ensures farmers make a good living while working sustainably. 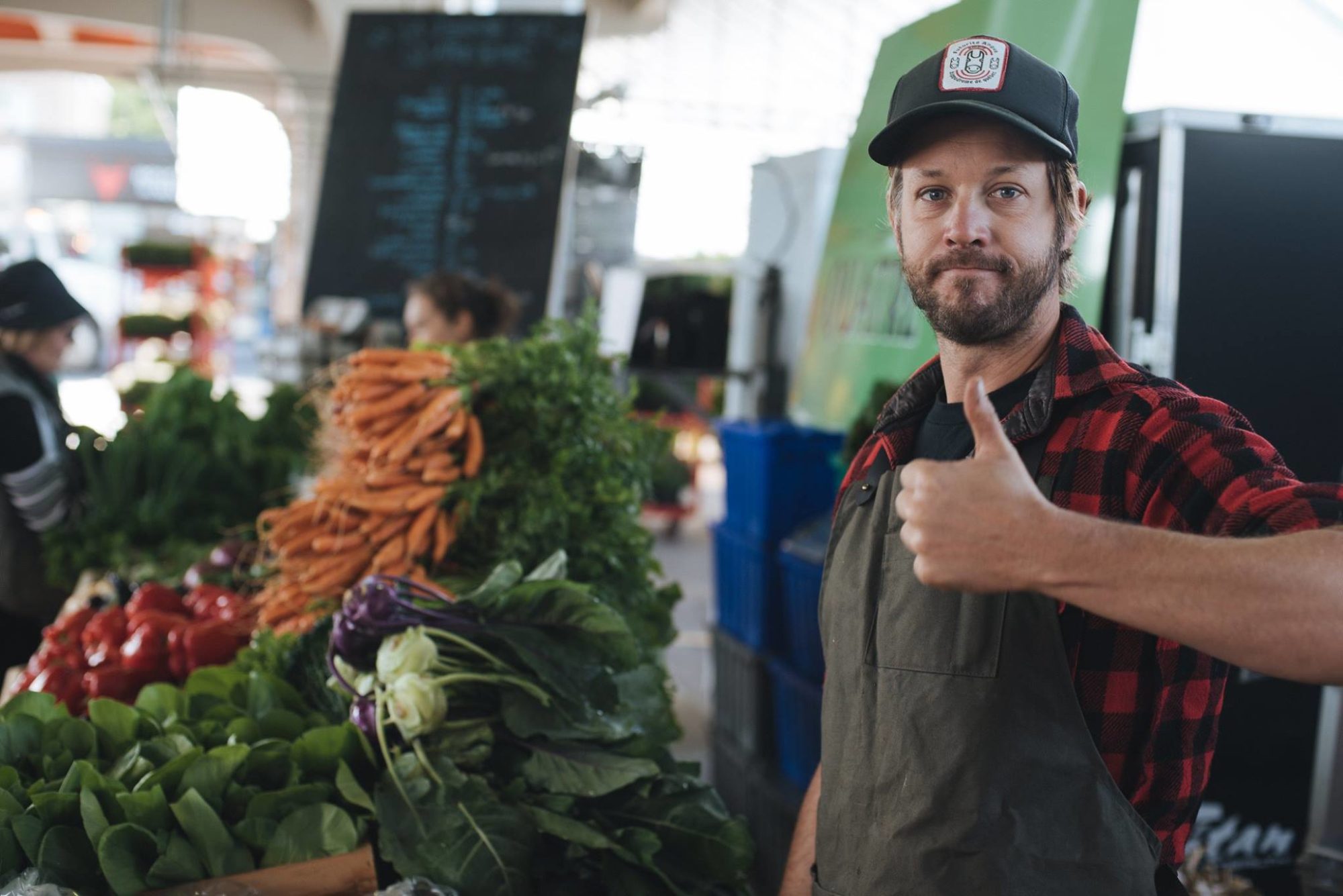 Additionally, this year, the Netherlands will be the featured country in the festival, so be sure to join if you want to learn more about the Dutch culinary touch!

The Viva Agave festival will take place on March 24 and 25, bringing together over 30 brands of mezcal, tequila, and other agave-based alcohols for tastings and conferences.

Tutankhamun, the Treasure of the Pharaoh

There are plenty of options for art and music in Paris this month. The much-anticipated Tutankhamun, the Treasure of the Pharaoh show opens on March 23 at the Grande Hall de La Villette. The exhibition features more than 150 original objects found in the Egyptian Pharaoh’s tomb, 50 of which are leaving Egypt for the first and last time. Starting March 26, the Musée d’Orsay will open Black Models: From Géricault to Matisse, which explores the representation of black models in visual arts throughout history.

Fans of hip-hop will be happy to hear that two major artists will be coming to Paris this month. Drake will be playing three dates (March 13-16) at AccorHotels Arena and Childish Gambino will play the same venue on March 27. 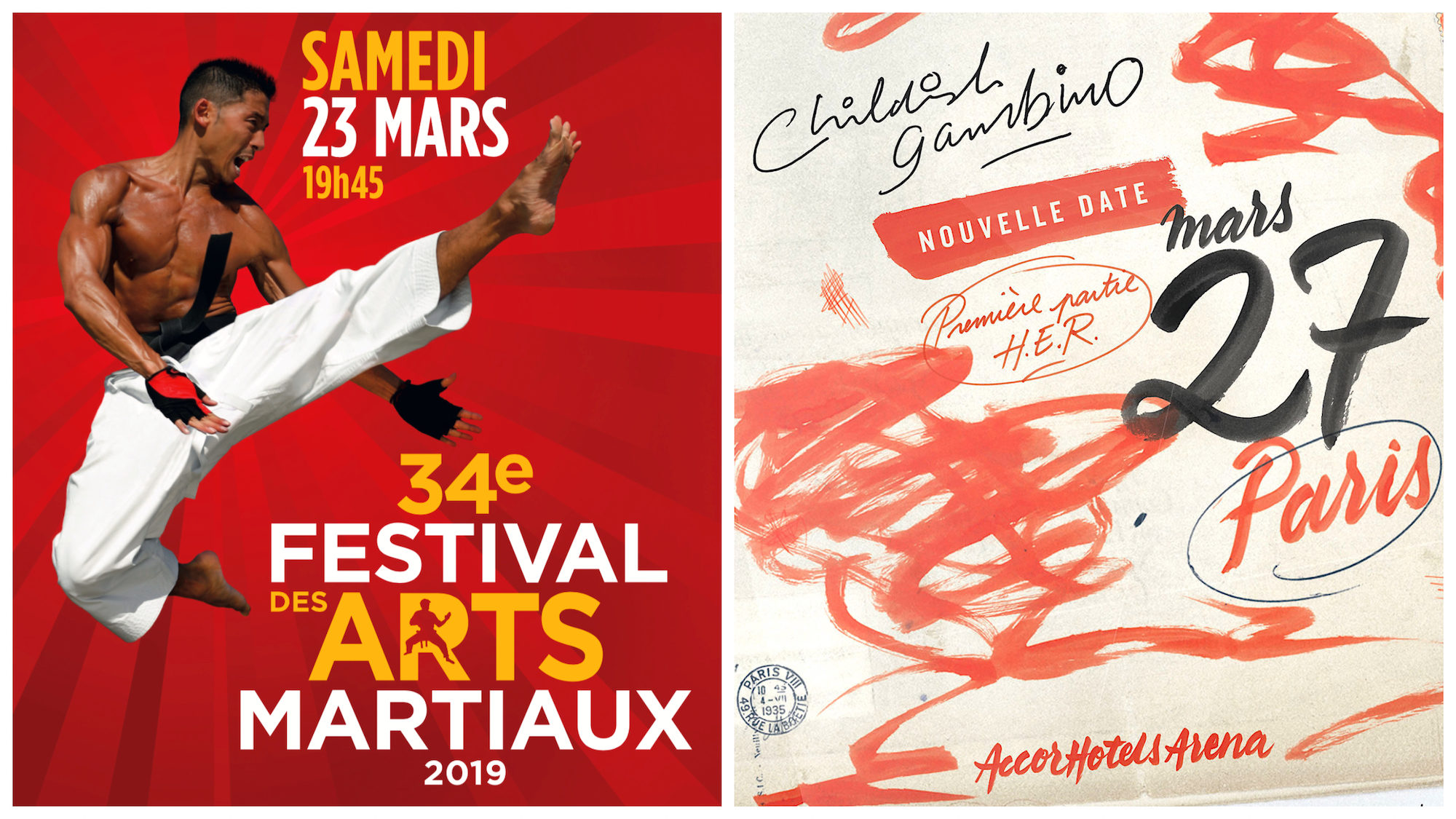 Be a good sport and cheer runners on as they race towards the finish line of the Paris Half Marathon on March 10, and enjoy even more sporty fun at the Martial Arts Festival at the Accor Arena on March 23.

Catch a film during Printemps du Cinema, when movie tickets are only 4€ for a limited time (March 17-19). Smaller spectators will love La Véritable Légende du Perroquet, a live eco-minded musical for children that explores themes of nature and self. Count on fun for the whole family at the St. Patrick’s Festival at the Centre Culturel Irlandais (March 16-18); the three days of festivities include concerts, food, face painting, and a parade! 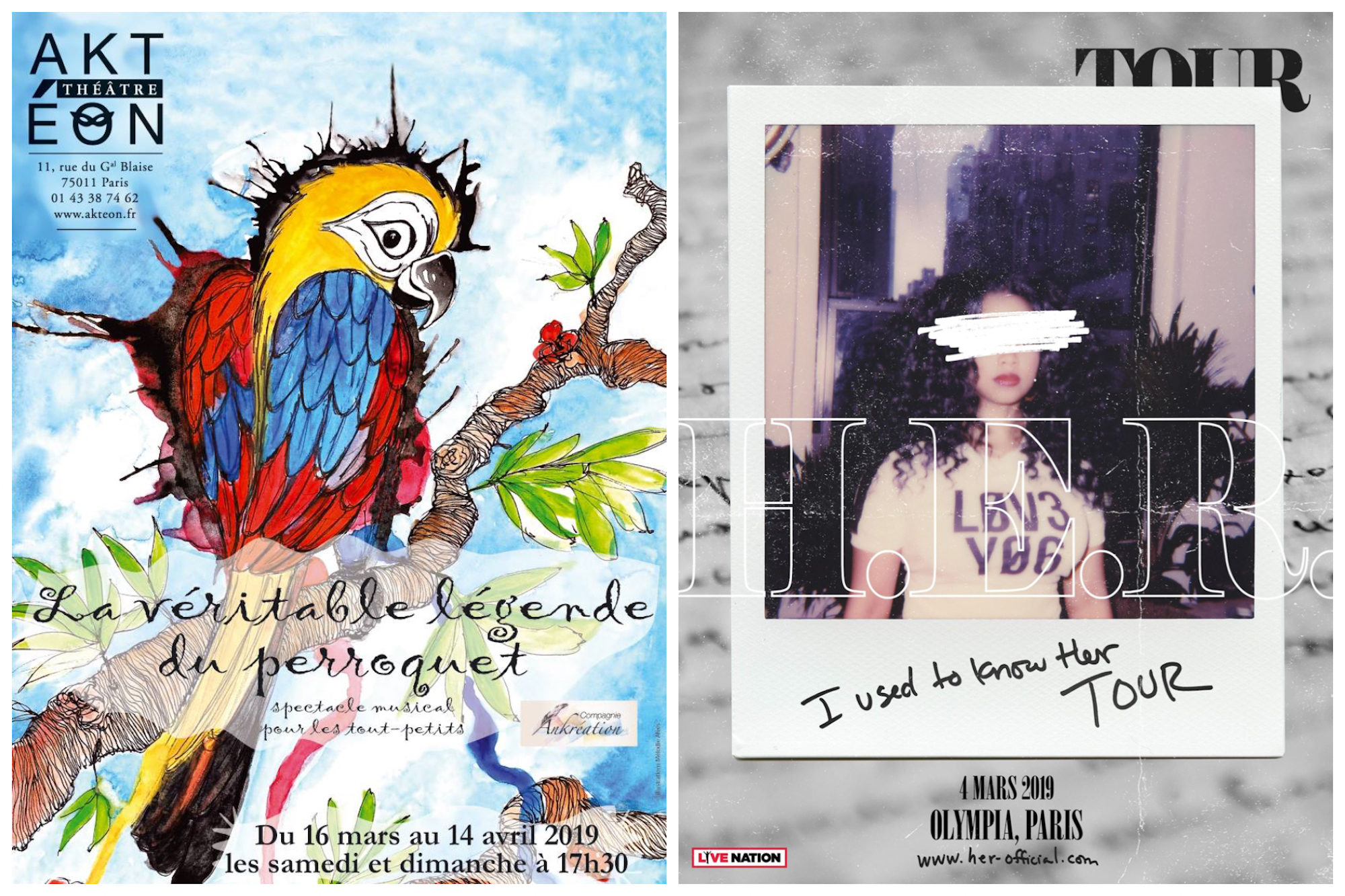