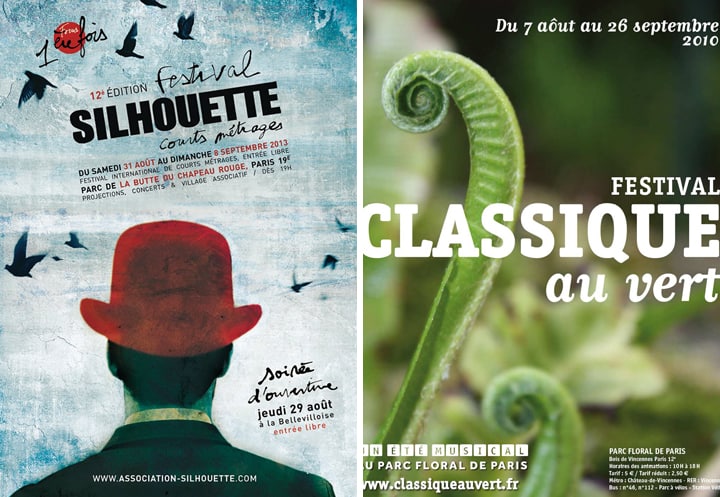 The summer festival set is coming to a close this month, but fear not, we’re going out with a bang. Cinema au Clair de Lune began last week, but continues until the 11th with a film screening each night, each in a different outdoor venue. 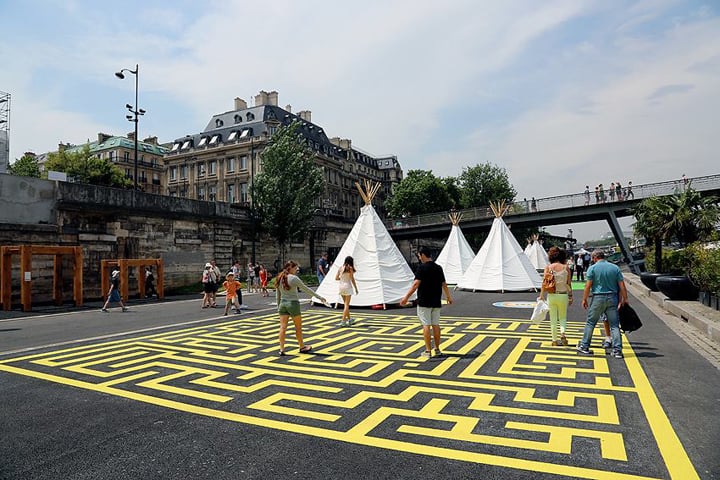 And Festival Classique au Vert, a seven-week-long celebration of classical music from around the world, just kicked off at the Parc Floral and continues until September 15th. You’ll get your traditional concertos and preludes, but some performances offer funkier twists, from a group of Japanese Taiko players to New York style Hip Hop. 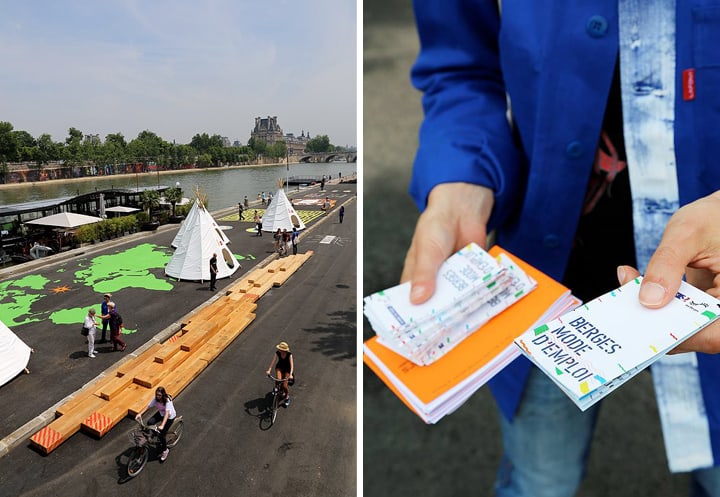 One of my personal favorites comes towards the end of the month with Rock en Seine from August 23 – 25, a three-day concert series boasting popular names that have graced my playlists over the past few months, like Alt-J, Kendrick Lamar, and Daughter, to name just a few. And Festival Silhouette, also beginning at the end of the month, offers film screening and concerts in the Parc de la Butte du Chapeau Rouge.

Another favorite is the Berges de Seine, pop-up spaces along the river with a slew of activities suitable for all ages; we’re most excited about En Attendant Rosa, an outdoor temporary bar and foodie haven with small plates and, of course, a summertime drink menu. 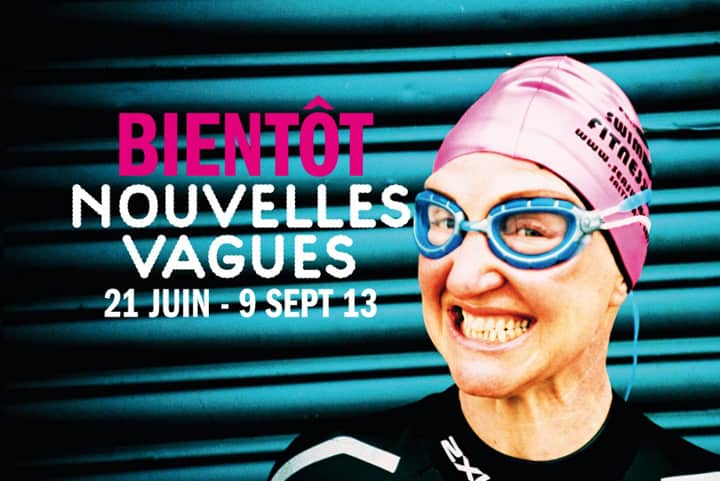 Art
Until September 9, the Palais de Tokyo is hosting 53 (yes, 53) exhibitions in their own space, as well as other gallery sites around the city. “Nouvelles Vagues” showcases the talents of 21 international curators and curatorial teams, spanning 13 different nationalities. From noon ‘til midnight, you can catch exhibitions around the city. One of our top picks? Henrique Oliveira’s Baitogogo at the Palais itself. A warped set of sculptured tree roots, intertwined overhead and seemingly a part of the exhibition space. 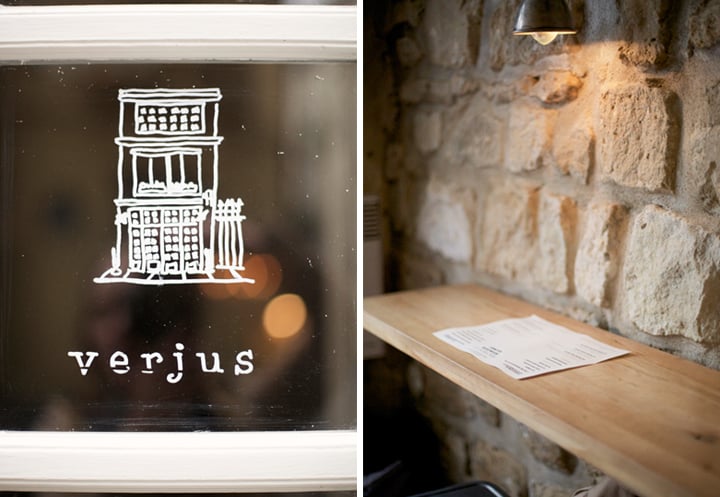 Food
August 8: The Paris Wine Company opened last month with their launch party, and this month they’re headed back to Verjus for a “Grand Afternoon Tasting,” a modest lesson in all things wine, suitable for all knowledge levels. If you like what you taste, they ship worldwide!

Paris has seen its fair share of foreign food obsessions this summer, and the opening of The Sunken Chip is on trend. The wonderfully British resto is serving up classics like catch-of-the-day fish and chips, sausage, and mushy peas. 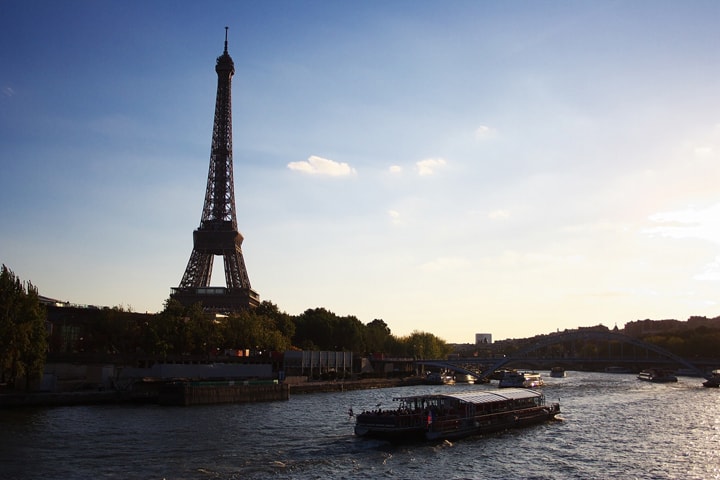 Every Friday evening until September 16th, Eiffel Tower Guinguette, an outdoor pop-up bar with a perfect up-close-and-personal view of the Eiffel Tower offers cocktail hour as well as bites at the brasserie; start off with apero and you’ll likely want to continue on to dinner. 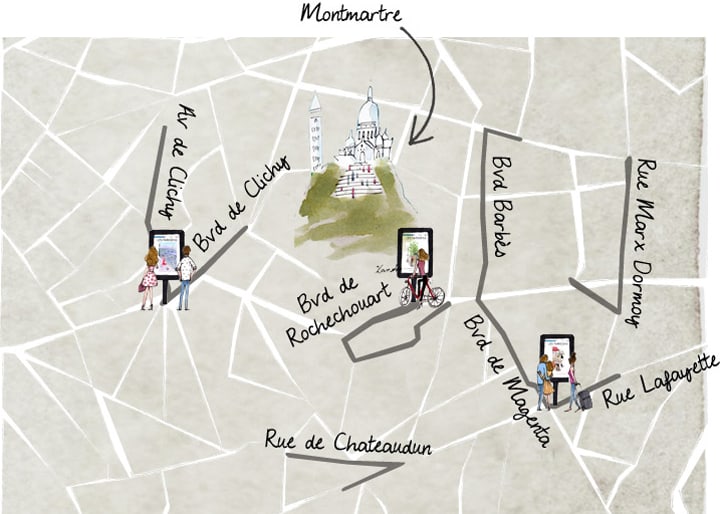 Pizza, burrata, and…Pac Man? Yes, please. Restaurant Le Fantôme, a new restaurant from those who brought us Baron, recently opened and it’s a super hip, futuristically styled spot perfect for a low-key bite and, if you feel so inclined, a video game. 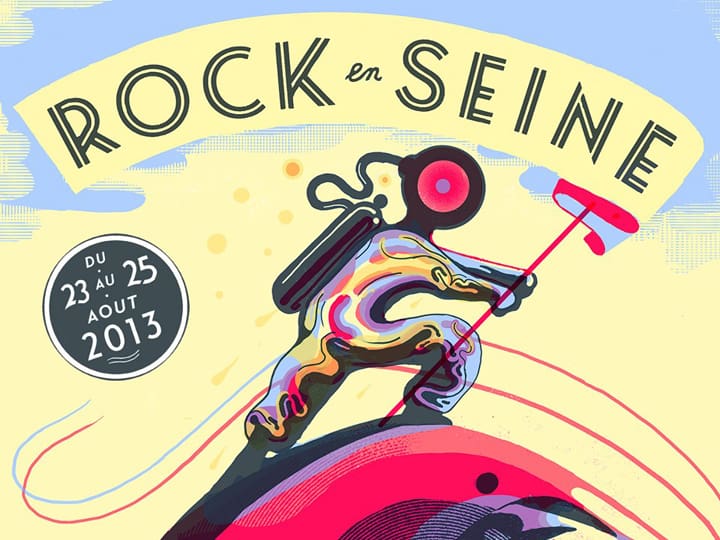 Music
August 7 – 28: Paris’s famous street pianos may have disappeared with the passing of July, but there’s a new exhibition taking to the streets in August, and it showcases sketches from one of our favorite sites/illustrators, My Little Paris. From August 7 – 28, 48 drawings from illustrator Kanako, making up the witty series “Les Parisiens” will be showcased throughout three famed Paris neighborhoods, Barbès, Saint-Germain-des-Prés et les Champs-Elysées.

The Institut Suedois in the 3eme has opened its garden to the public, but just until September 1st. Bring a book or pick up one in their library, and relax with an artisan ice cream served in the pop-up café on site. 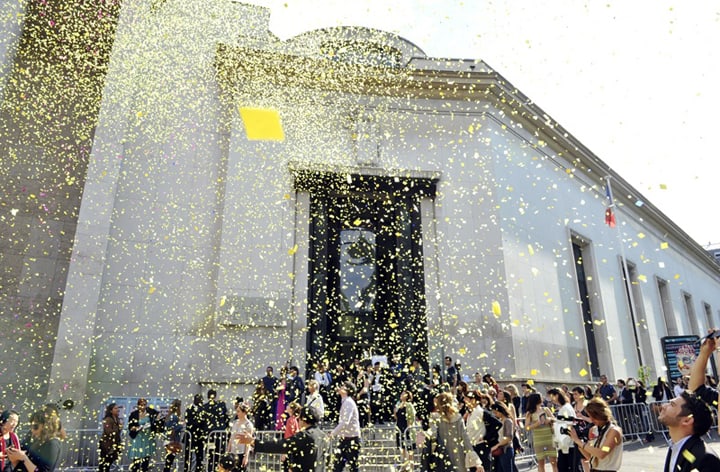