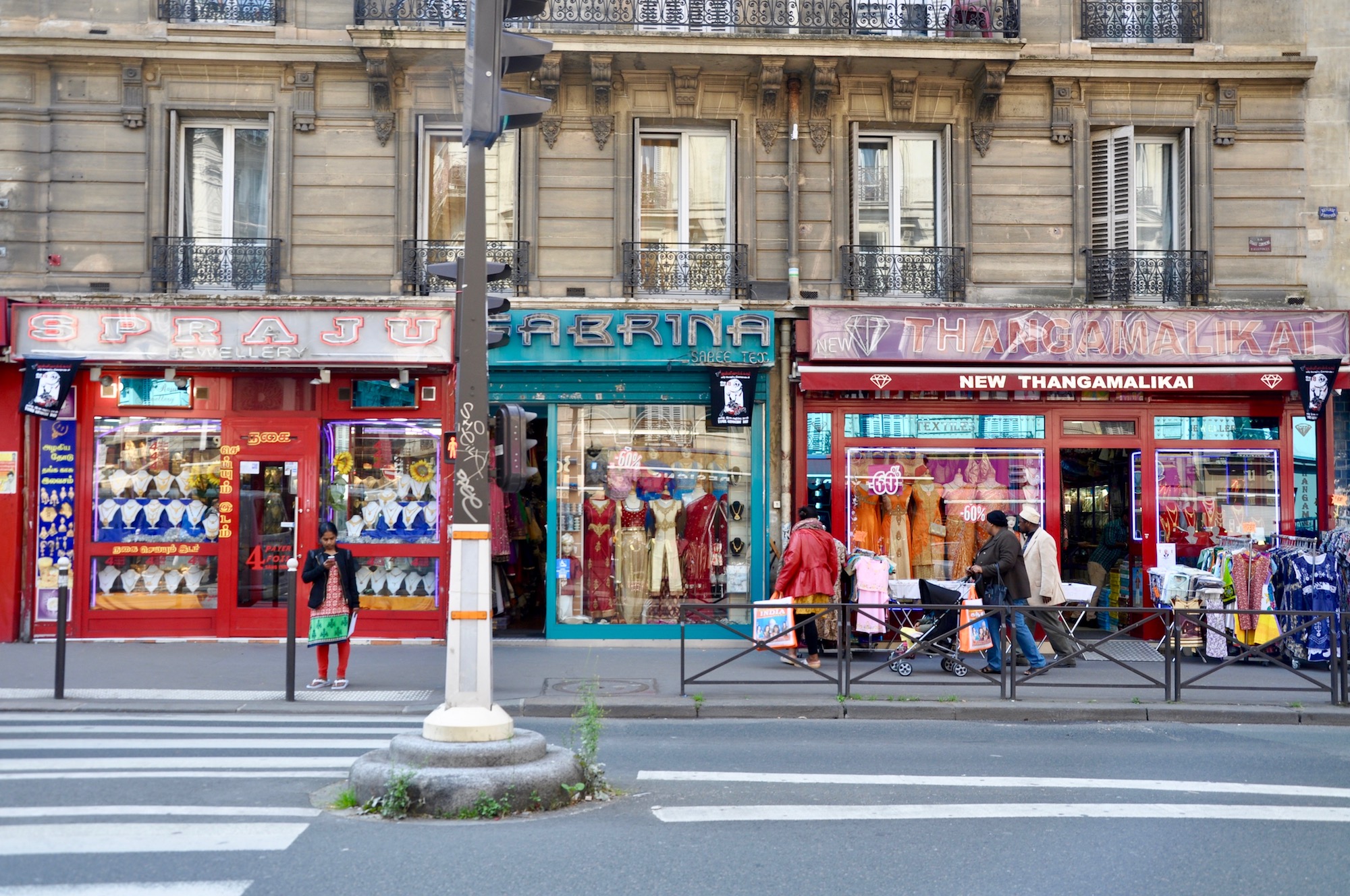 If you’re eager to discover an authentic Paris neighborhood far from the touristy hordes, try visiting La Chapelle – a Parisian quartier on the border of the 10th, 18th, and 19th arrondissements. Here you’ll find a diverse area, a world away from the realm of cliché Paris sights like the Eiffel Tower and macarons, bursting with fragrant aromas, vibrant colors, and rich cultural activity. Known as Little India, businesses and activities here mainly cater to Paris’s South Asian population with some intermingling of quintessential French elements. 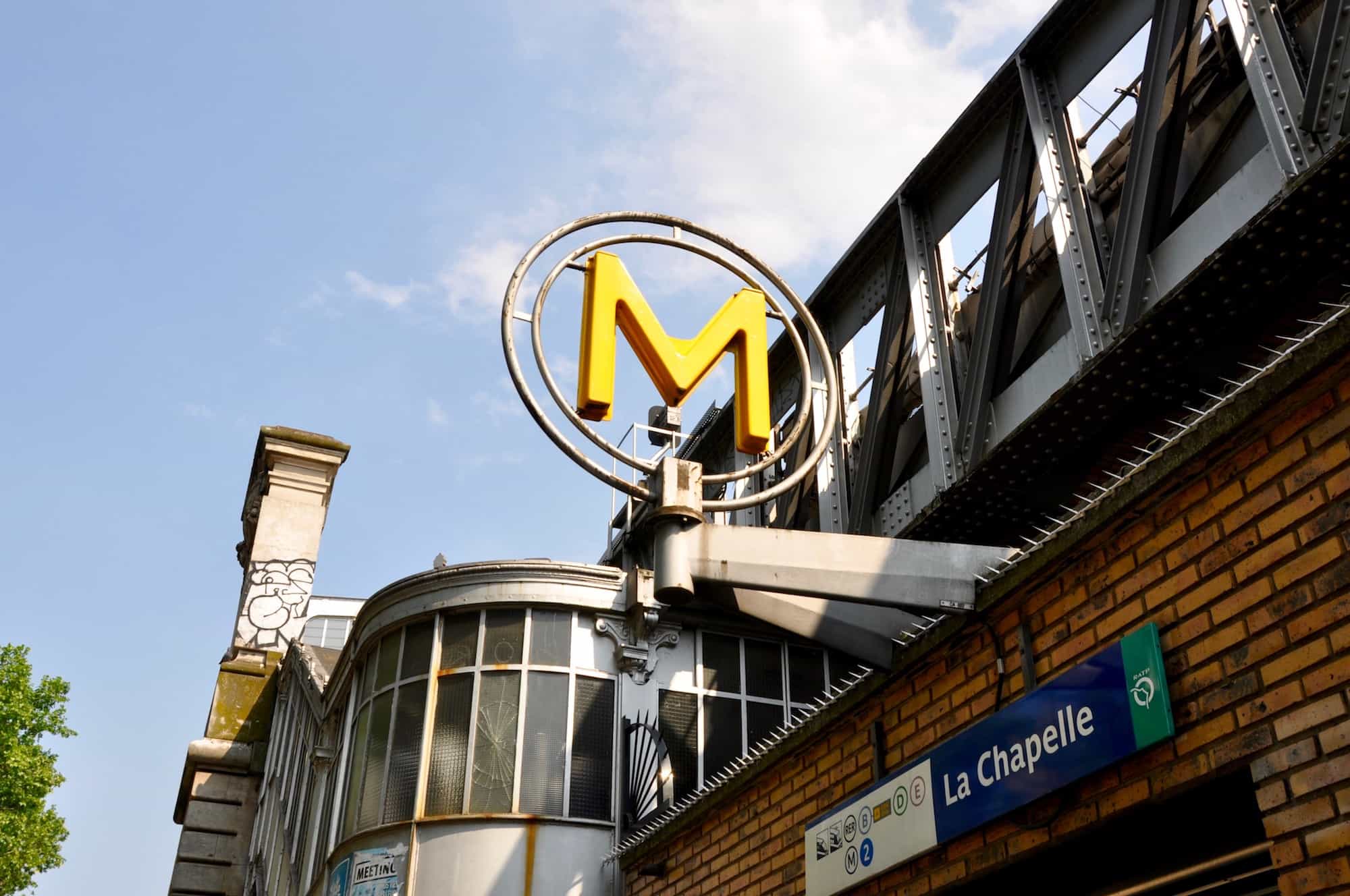 Here are a few of our favorite addresses in this colorful pocket of Paris: 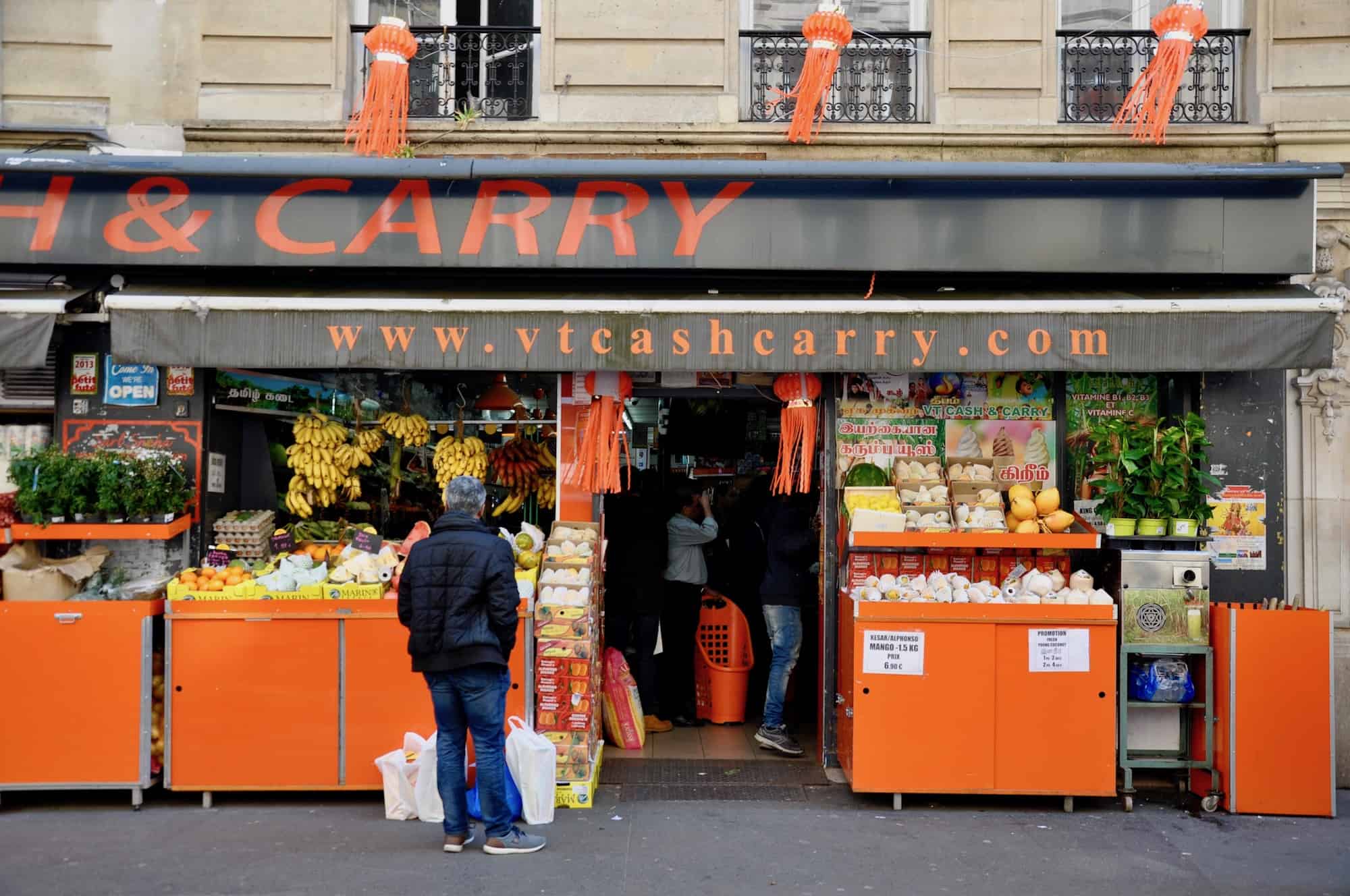 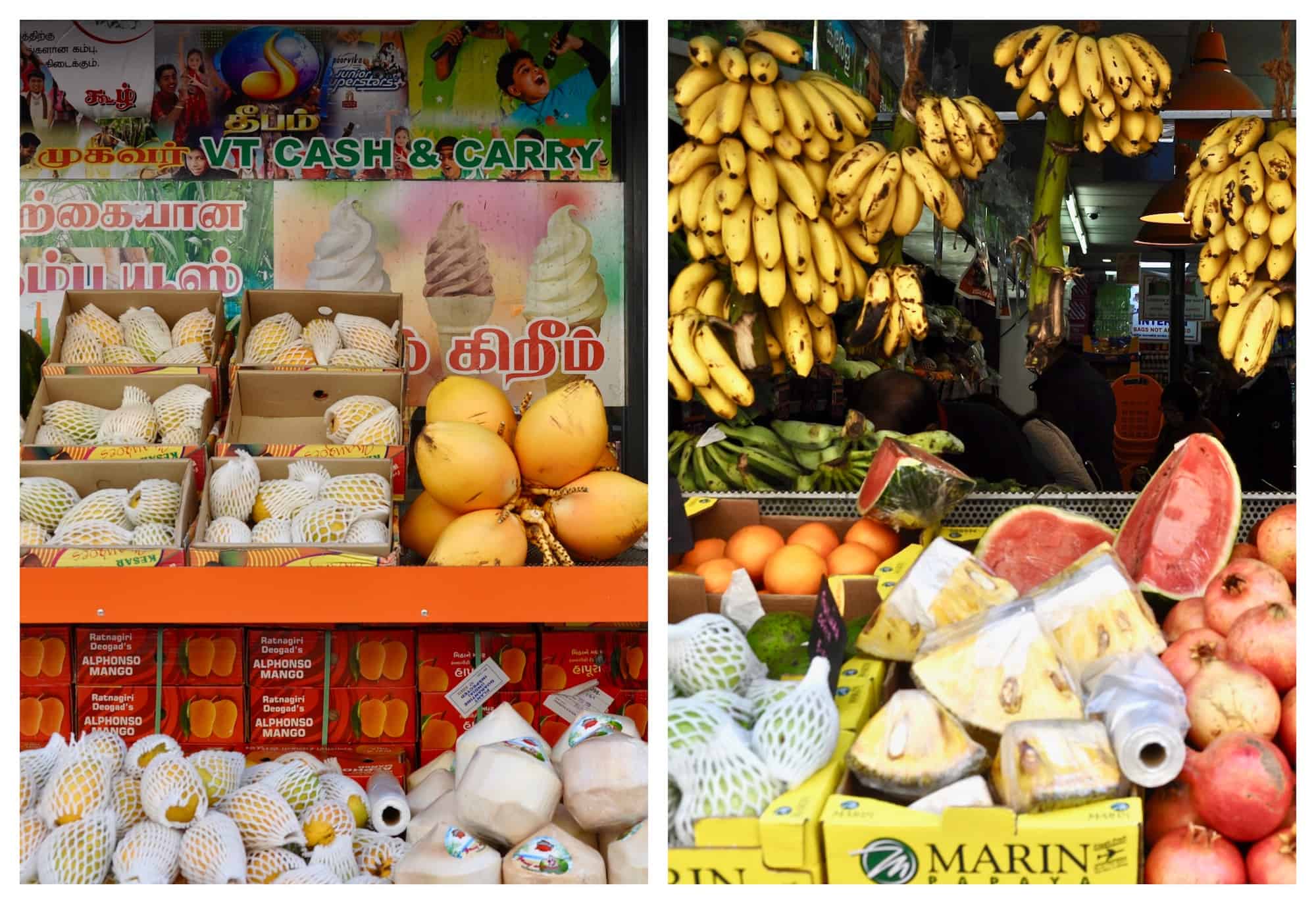 Maison Bichon – Unlike nearby Montmartre, good boulangeries are few and far between in La Chapelle. Thankfully for locals, there is Maison Bichon. Abdallah Lakoum was awarded 5thplace for the best baguette in Paris in the Meilleur Baguette de Paris 2017 competition. The croissants are outstanding too – offering the perfect contrast of crispy outer shell and moist buttery interior. If you have a sweet tooth, try their delectable coffee religieuse

Théâtre des Bouffes de Nord –Located on Boulevard de la Chapelle, the Théâtre des Bouffes du Nord was listed as an historic monument by the French Ministry of Culture in 1993. Founded in 1876, the theatre had a chaotic start with fifteen artistic directors in its first decade. Renowned British director Peter Brook took over in 1974 and gave new life to the stage. Though the theatre was renovated it was not redecorated, giving it an atmospheric, yet hauntingly beautiful interior. 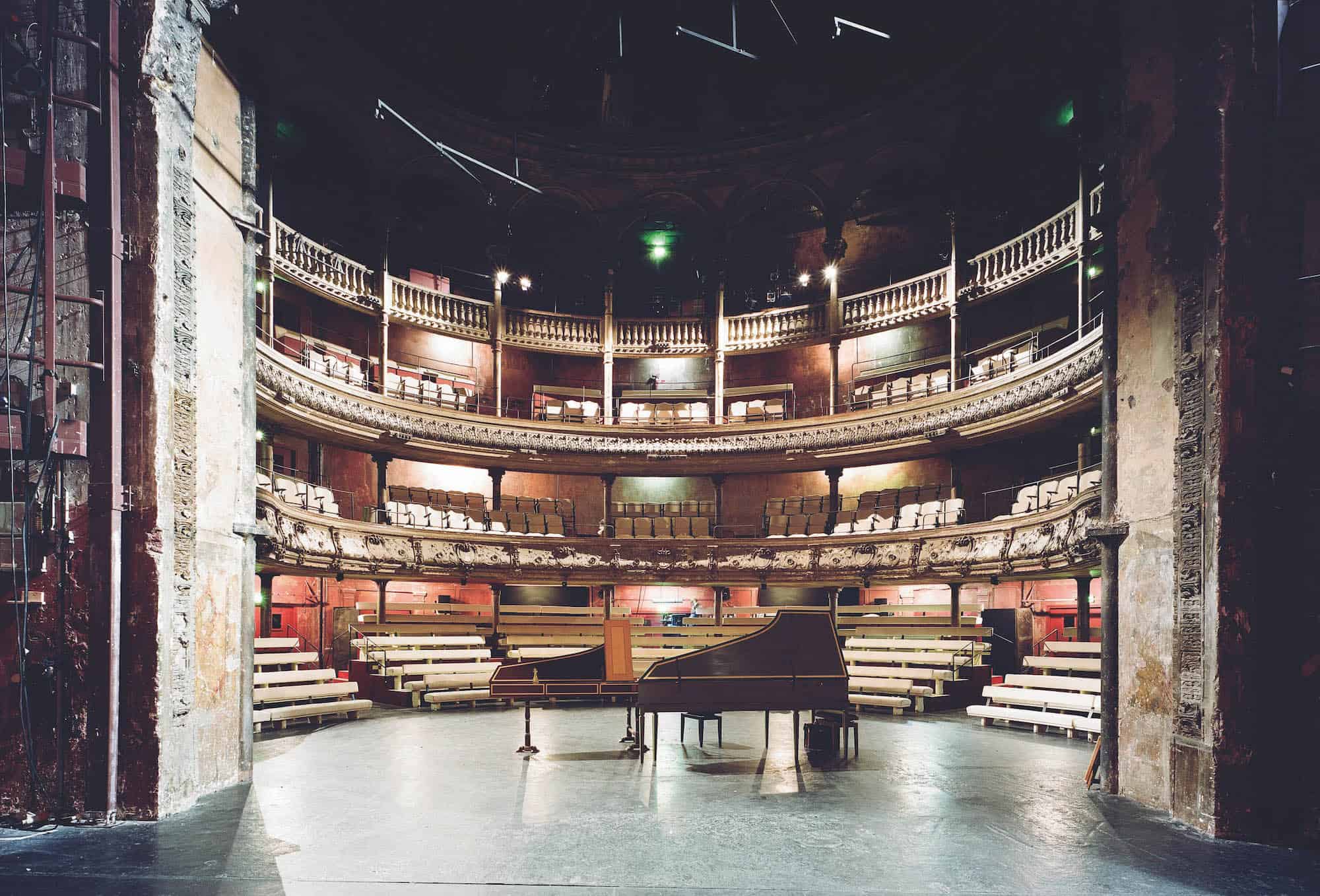 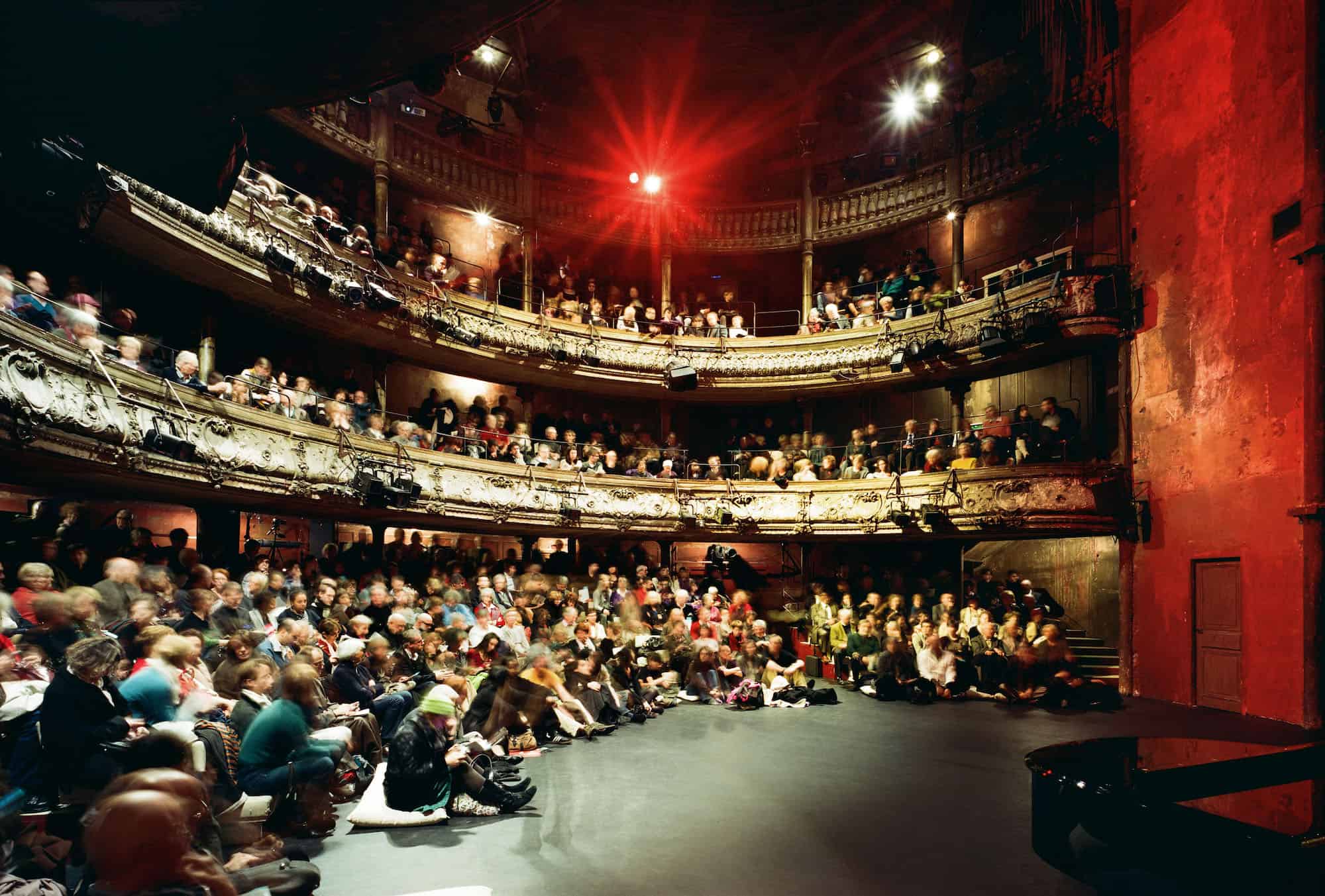 Indian Taste – Tucked away from the bustle of the area’s main roads, Indian Taste is well worth a visit to dine in or take out. Though its menu contains both North and South Indian dishes, their house specialities are from the South- with the thalis being particular standouts. 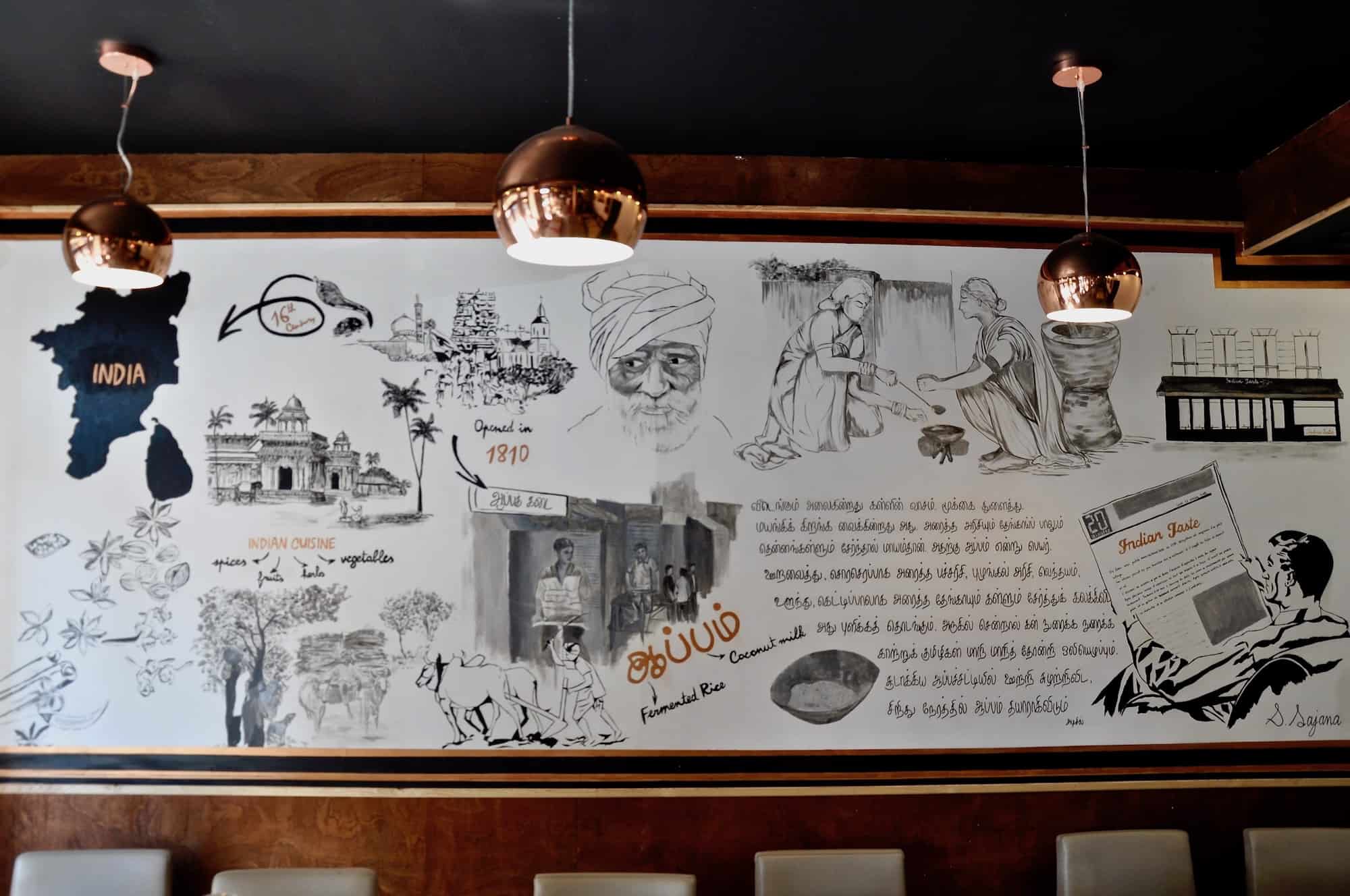 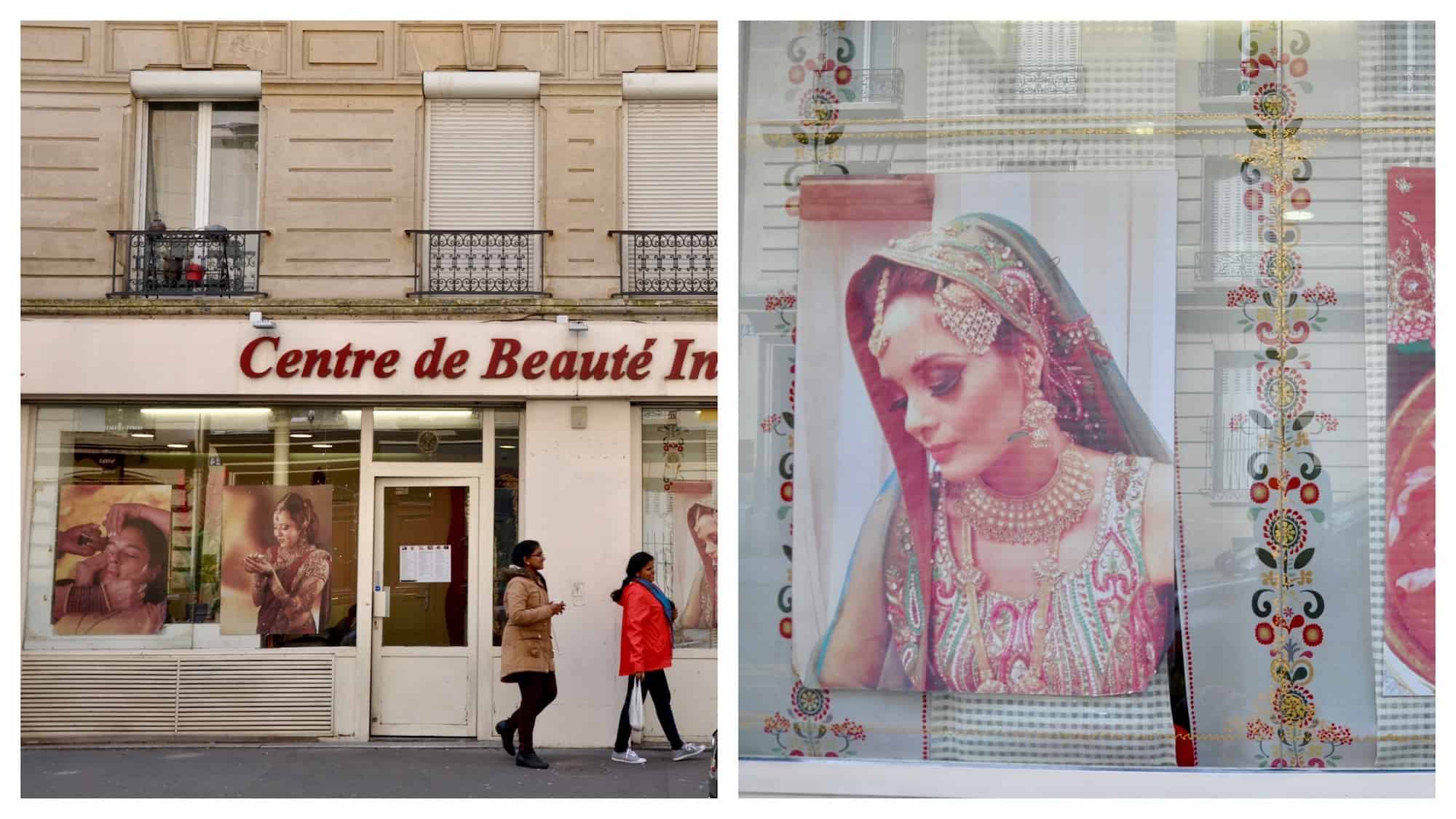 Fête de Ganesh – The Fête de Ganesh is a celebration honouring Ganesh, the god of wisdom, intelligence and education. This colorful annual festival sees chariots traveling through the streets to the sounds of flutes, drums, dancers and singers. The braided banana leaves decorating the awnings of Sri Lankan and Indian shops, the loud music and scent of incense create an atmosphere similar to that one would find on the streets of India. A religious ceremony begins at 9AM at the Sri Manicka Temple, 17 Rue Pajol, with the procession leaving the temple at 10:30 and going until 15h. The parade follows the route Rue Pajol, Rue du Faubourg St Denis, Rue Marx Dormoy, Rue du Département and back to 17 Rue Pajol. This year the parade will take place on August 26. 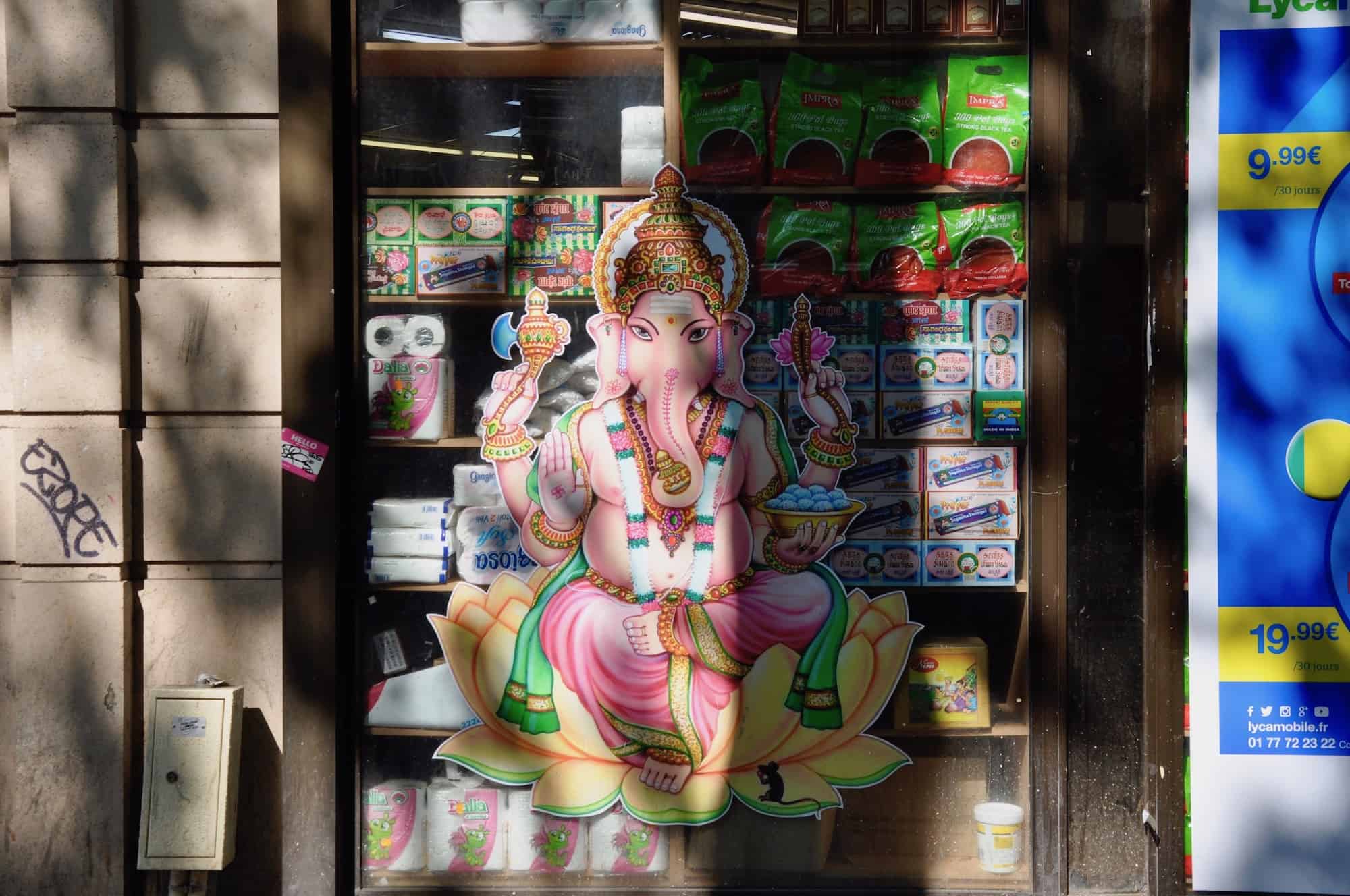 Photos by Ali Postma for HiP Paris. Looking for a fabulous vacation rental in Paris, London, Provence, Tuscany, Umbria or Liguria? Check out Haven In.