What to do in Paris in November: Lauryn Hill, Michael Jackson, Renoir, Pitchfork Festival & More

November in Paris offers plenty of opportunities to embrace autumn. Capture the changing leaves and city scenes by camera with a guided photography workshop and city stroll that lets you to see Paris through a new lens (November 4).

For another unique way of seeing the city, sign up for Paris ZigZag’s Visite Insolite of the Père Lachaise cemetery, where you will hear little-known stories and legends about this iconic cimetière (November 4).

The Paris Lift-Off Film Festival continues until November 4, with screenings of independent films from around the globe at 6tharrondissement cinema Le Lucernaire. 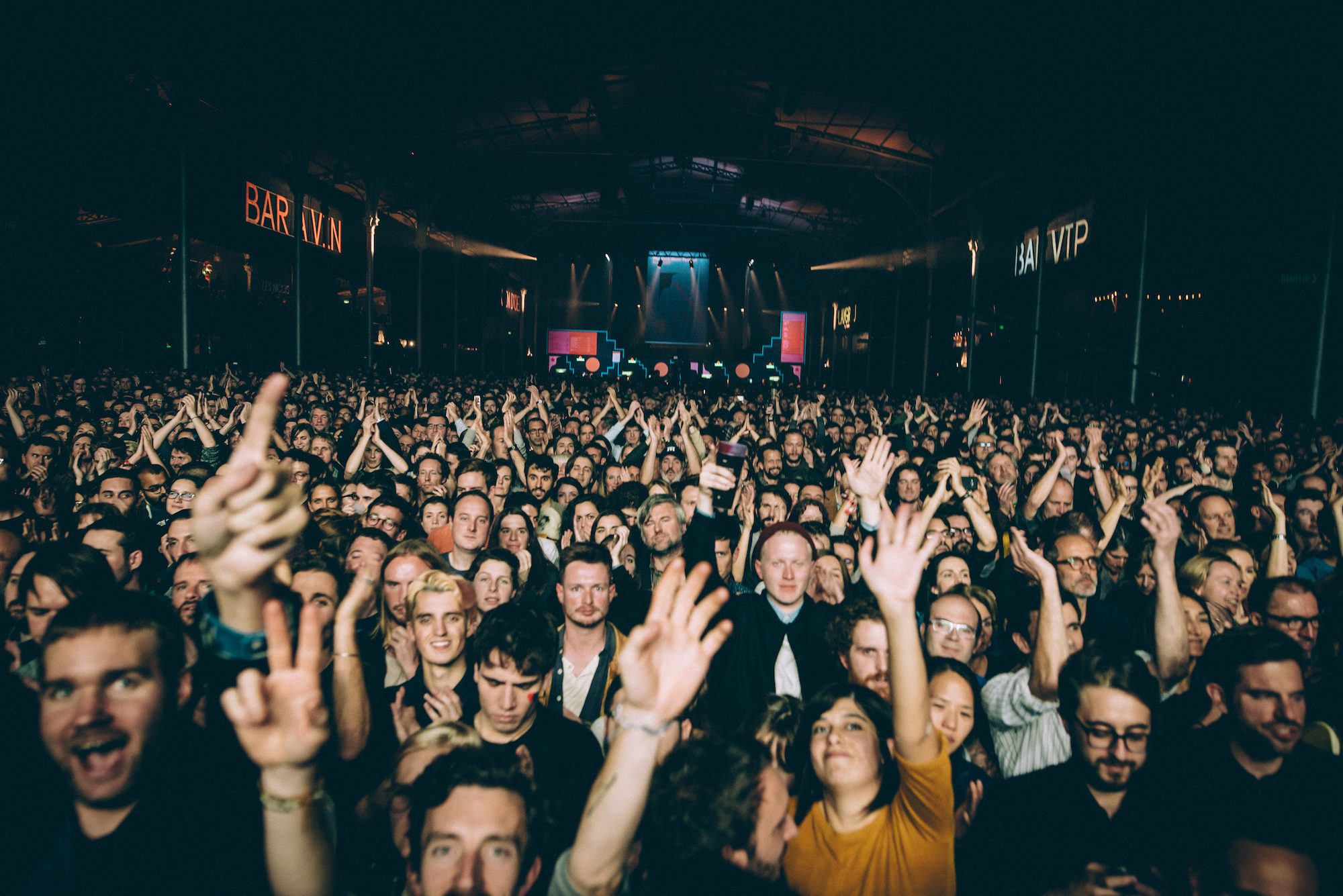 Influential rock-and-roll old-timer Buddy Guy will play at the Salle Pleyel on November 6th, and Lauryn Hill will mark the 20th anniversary of her landmark album The Miseducation of Lauryn Hill with concerts on November 20 and 21. The celebration of musical legends continues with the Grand Palais’ exhibit Michael Jackson: the Birth of an Icon (November 23 – February 21).

The relationship between painter Pierre-Auguste Renoir and his son, filmmaker Jean Renoir, is explored in the Musée d’Orsay exhibition Renoir Father & Son, which runs from November 6 – January 22. For a more intimate cultural event, head to boutique hotel La Réserve for their Saturday Poetry Sessions, which propose breakfast with a side of poetry history and readings in their cozy lounge (November 10 & 24). Children can discover the joy of reading at the Salon du Livre et de la Presse Jeunesse a kid-friendly Paris event that takes place from November 28 – December 3. 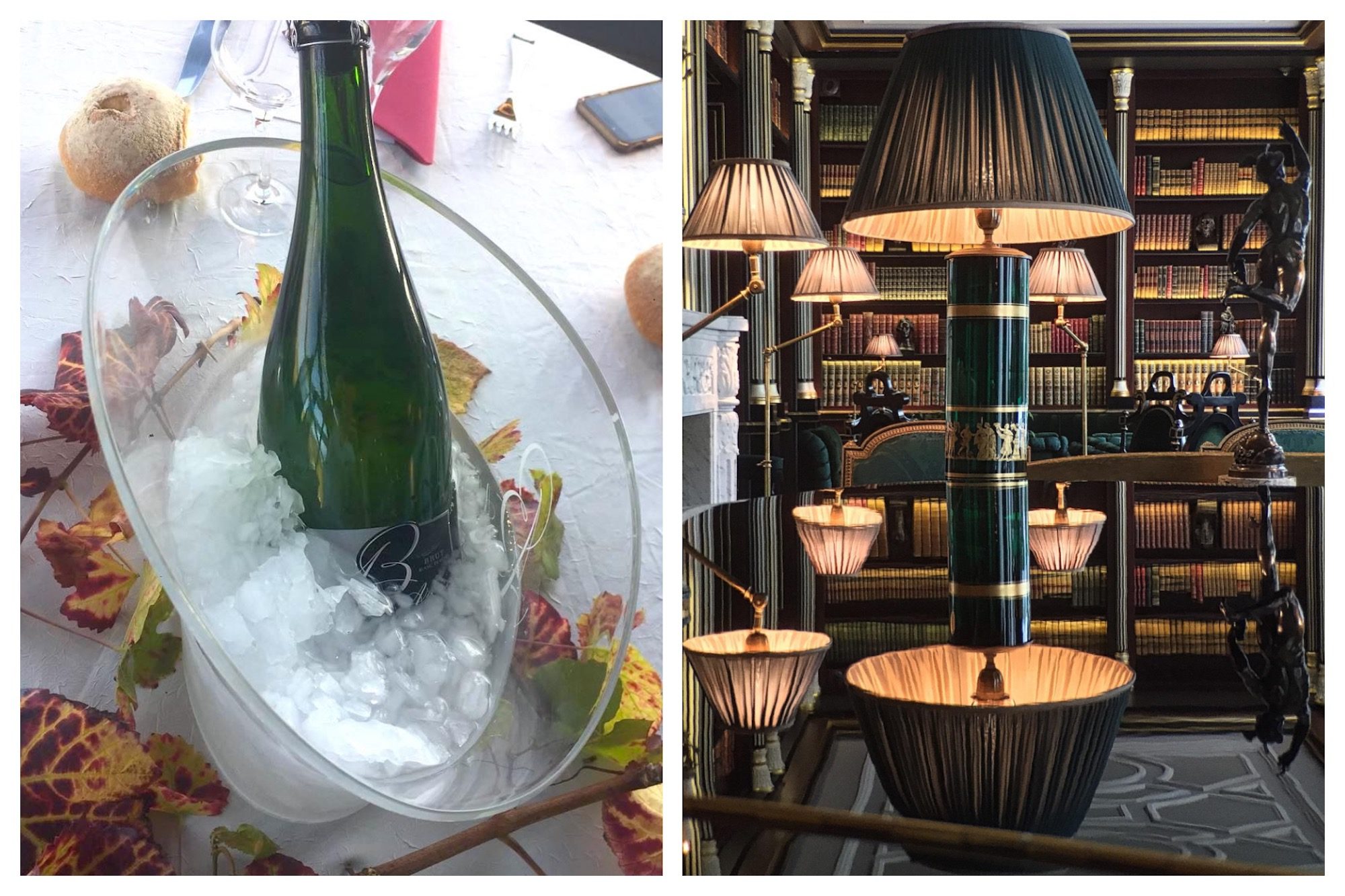 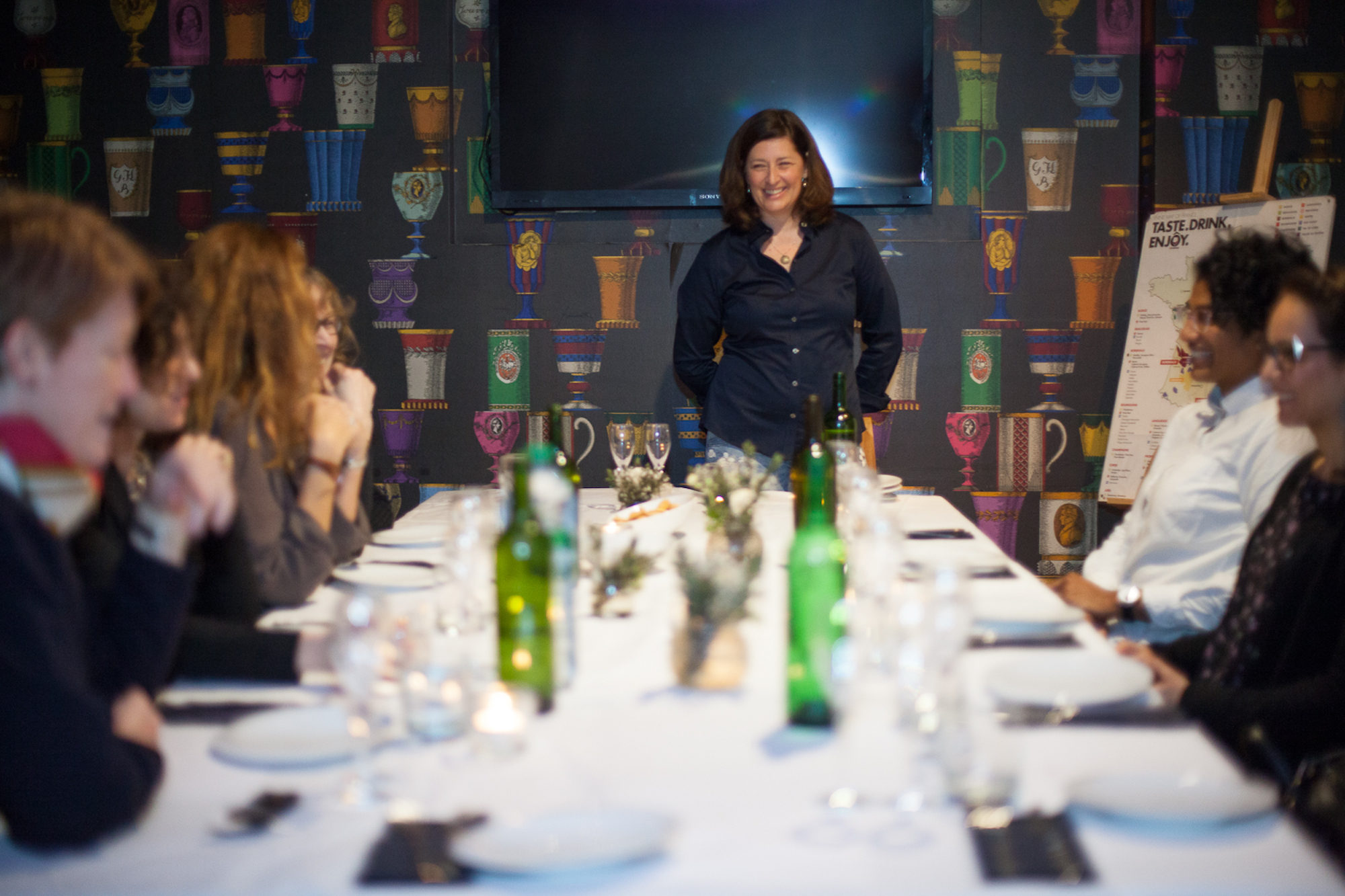 Health-conscious foodies will want to head to the International Nutrition and Health Conference from November 22-23, and ladies with an interest in bubbles should sign up for either of this month’s Champagne Masterclass for Women (November 16 & 30) hosted by the ladies’ Champagne networking club, Delectabulles. 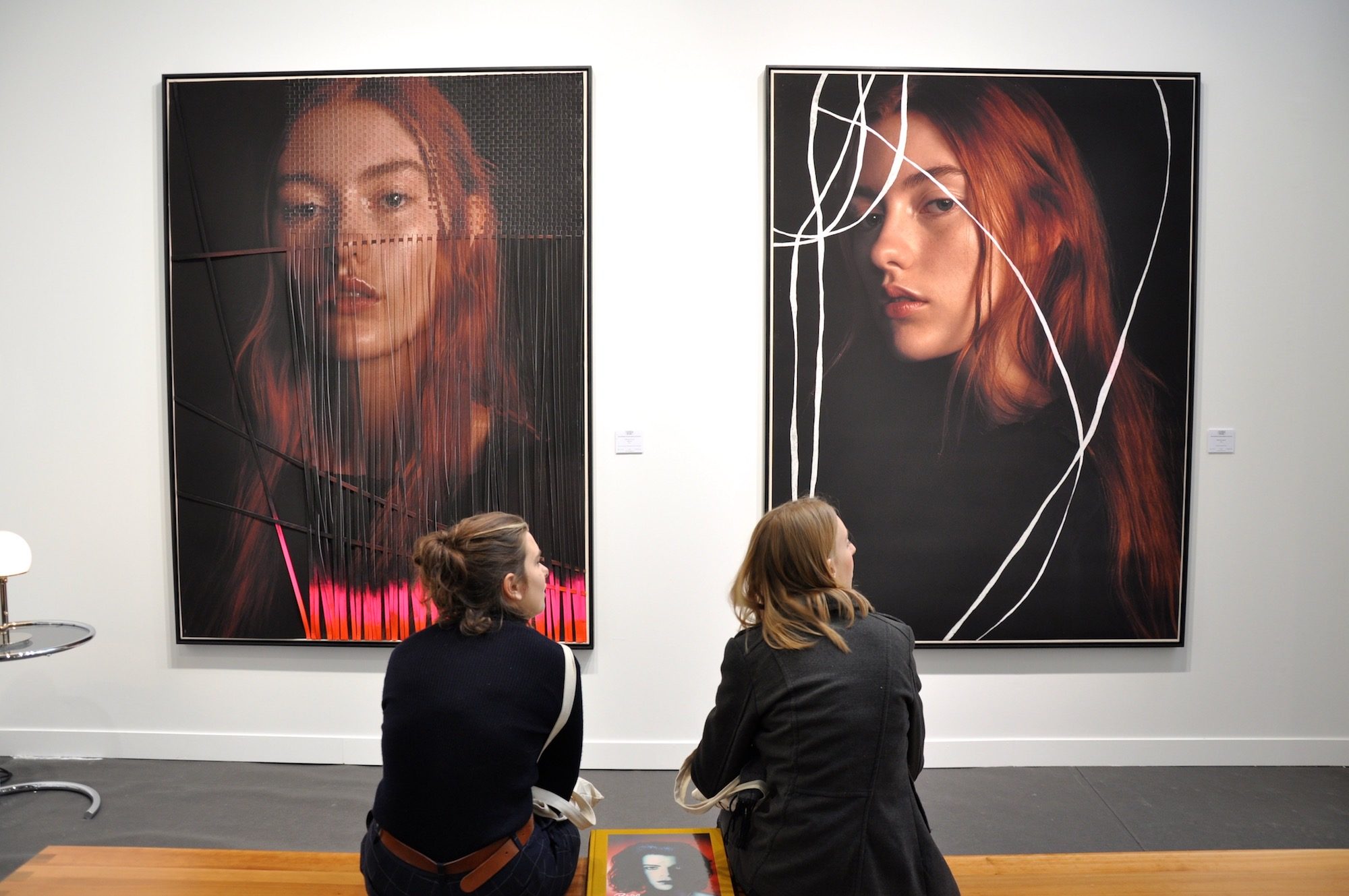 On November 15 at 7:30 p.m. the Mairie du 3e Arrondissement de Paris will host a classical music concert in its Salle des Fêtes, celebrating the life of Dr. Elsa Cayat, the French psychiatrist and columnist who was one of the victims of the Charlie Hebdo attack. The concert features works by Beethoven and Schubert, and is free to the public. Early arrival is recommended.

And don’t forget: The annual international photography festival Paris Photo takes place this year from November 8 – 11 at the Grand Palais.