5 Cozy French Podcasts to Listen to This Winter

It’s been a while since the sun has shined on the streets of the City of Light. When it gets this cold, Parisians master the art of staying in and cozying up with a good book or podcast. From drama to true crime and pop culture, here are a few brand new French podcasts to binge on with a cup of chocolat chaud this season. 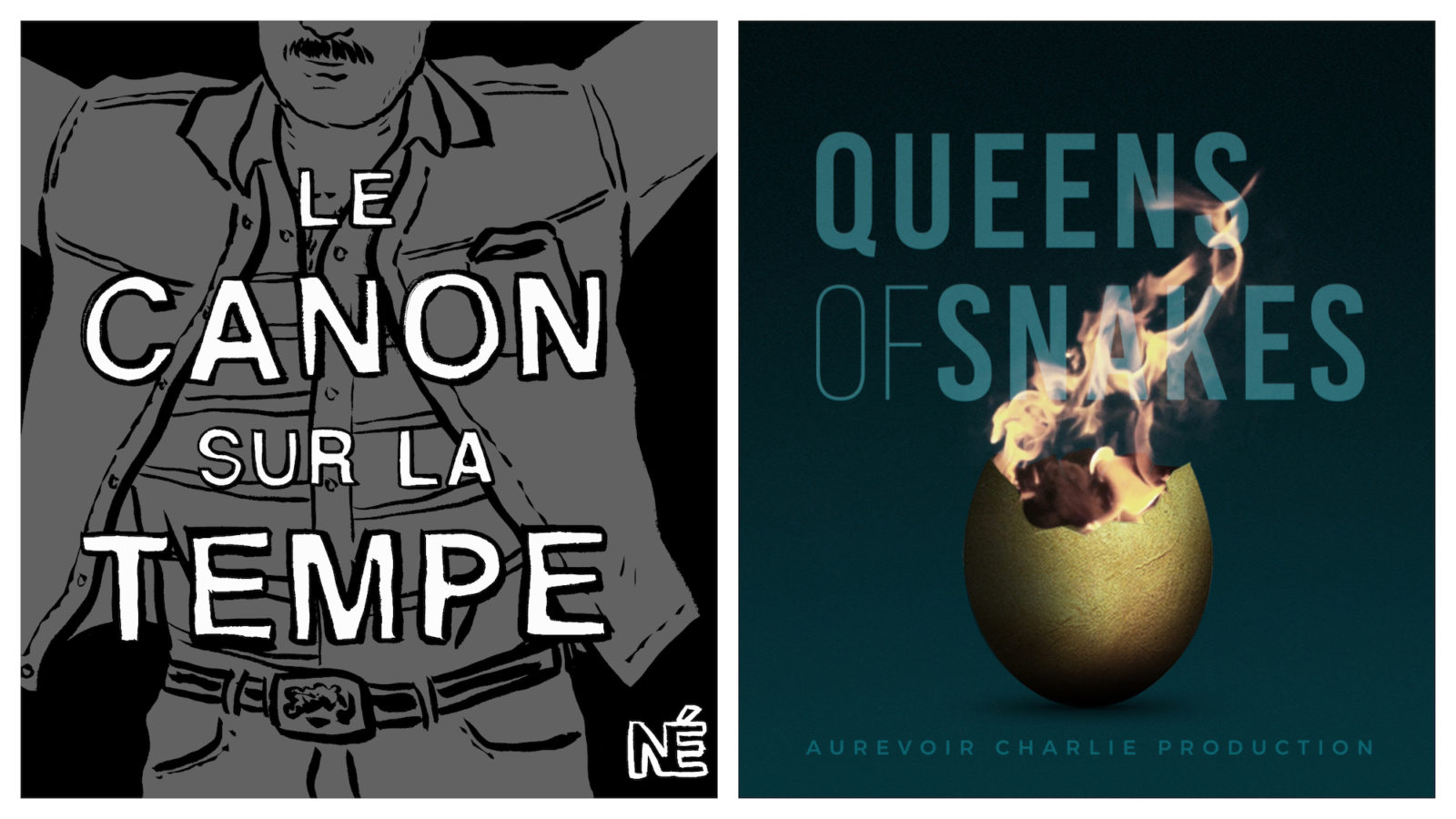 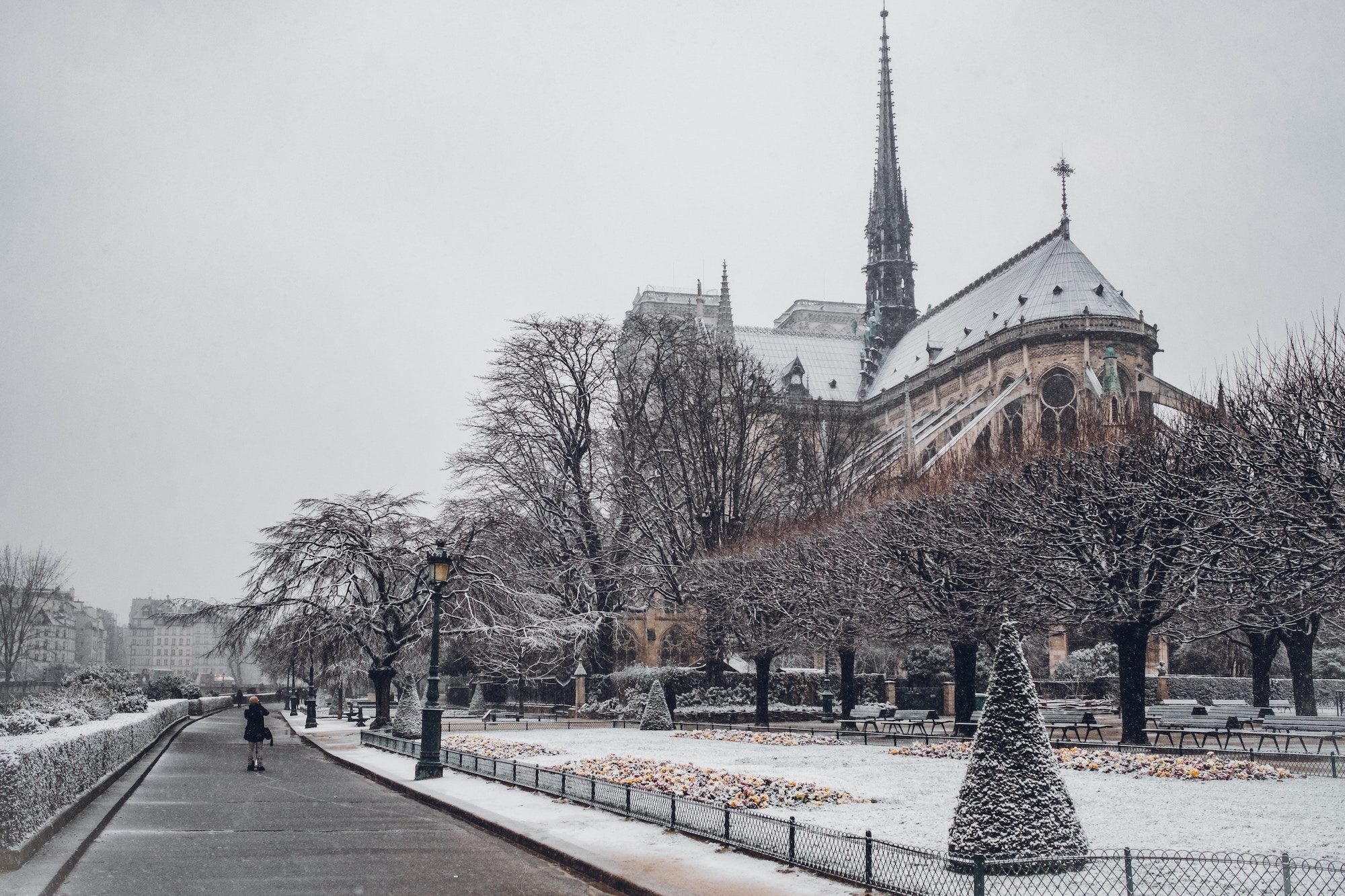