Fresh roasted coffee, craft beer, and international wines are increasingly popular among Parisians, with specialty stores, bars, and coffee shops popping up in their honor all around town. A few weeks ago, we (re)introduced you to Alannah McPerson Tavallai of Emperor Norton, Sarah Mouchot and Lise Kvan of Holybely, among others. In part two of the Ladies of the Paris Dining Scene series we concentrate on some of the women behind the best-loved beverages in the French capital. 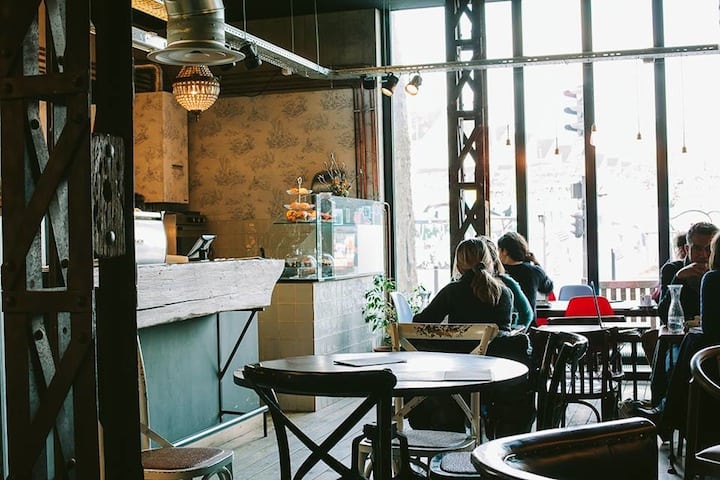 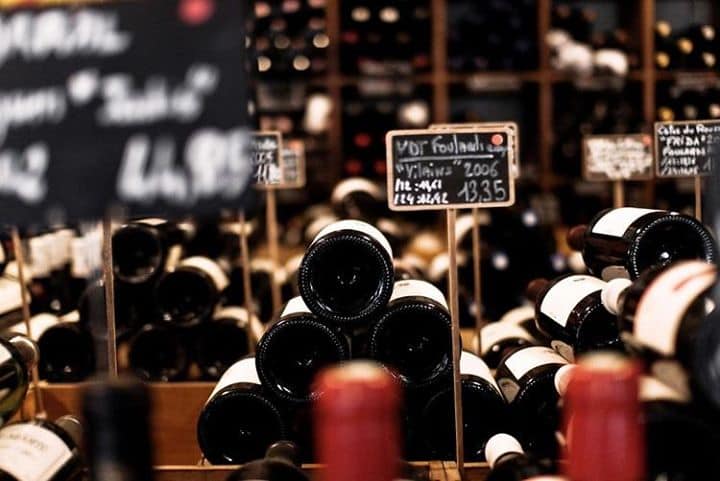 These three ladies have their finger on the pulse of each growing movement and were kind enough to take some time and share their insights with us. 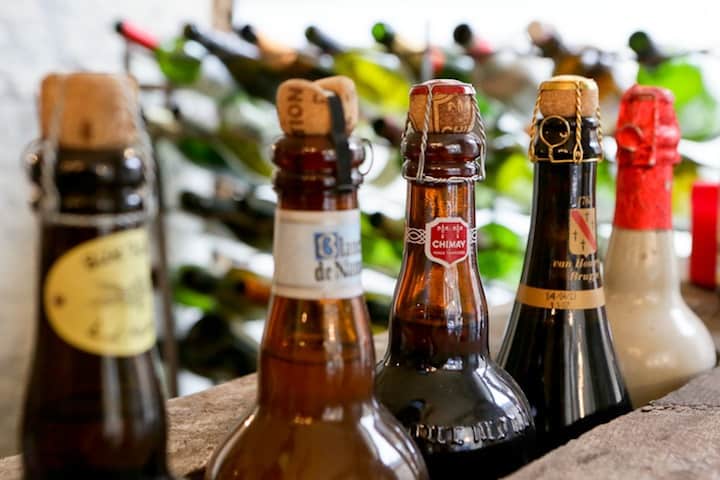 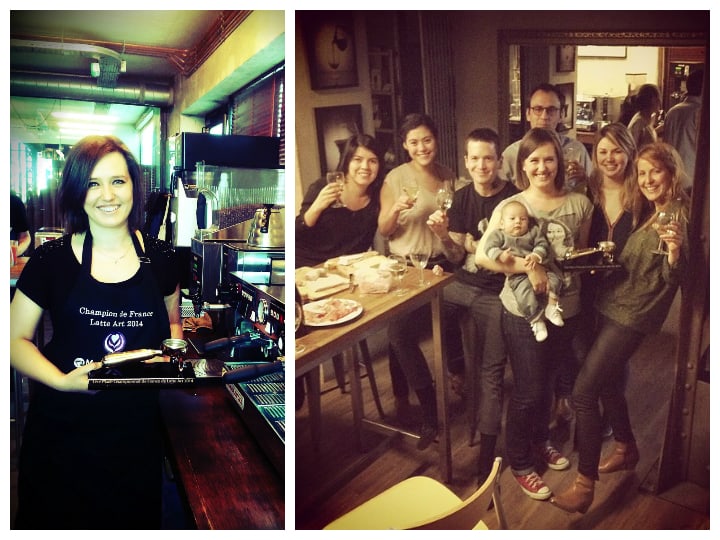 Magdalena Brodzinska (alias Magda) has some updates to make to her resumé since she recently claimed first prize in the Latte Art category at this year’s French Coffee Championship. When Magda arrived in Paris from her native Poland in 2006, she had a coup de foudre for latte art. She has since been pursuing this passion as a barista at Café Lomi, a favorite address in the 18th arrondissement. Magda is excited to witness, and be a major part of, a coffee revolution in Paris. Her favorite coffee trends include filtered coffee and alternatives to the traditional espresso, “one of my favorites is the Chemex” she says, “and I’m not the only one, more and more places offer filtered coffee and that’s great- we mix things up a bit and Parisians become educated and open to new experiences!” Open to new experiences herself, Magda recently returned from Australia, where she represented France at the Melbourne International Coffee Expo. 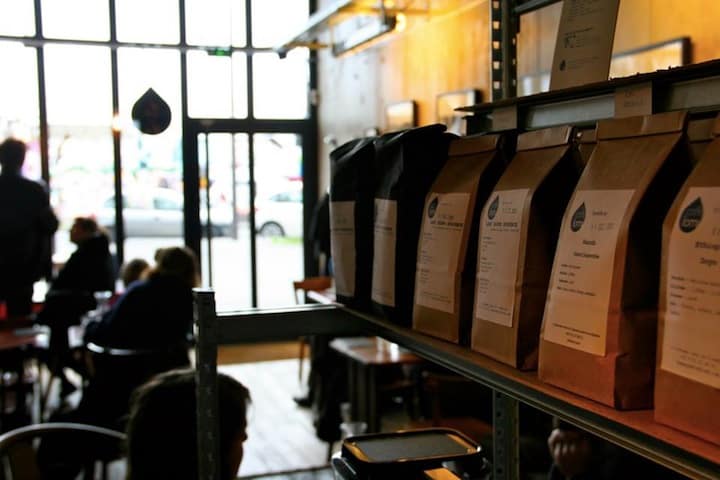 The French are not typically ones to look further than their own terroir when it comes to wine, but a recent growing interest in wines from abroad has opened both the French market and mind. International Wine Consultant Emma Bentley, is happy to help bring foreign wine options to French soil. “International Wine Consultant” is about as amazing a job title as you can imagine and Emma has earned it. After working at Caves Augé, Vins du Monde, and La Maison du Whiskey Emma launched her own wine consulting company dedicated to promoting international wines in France and her native England. 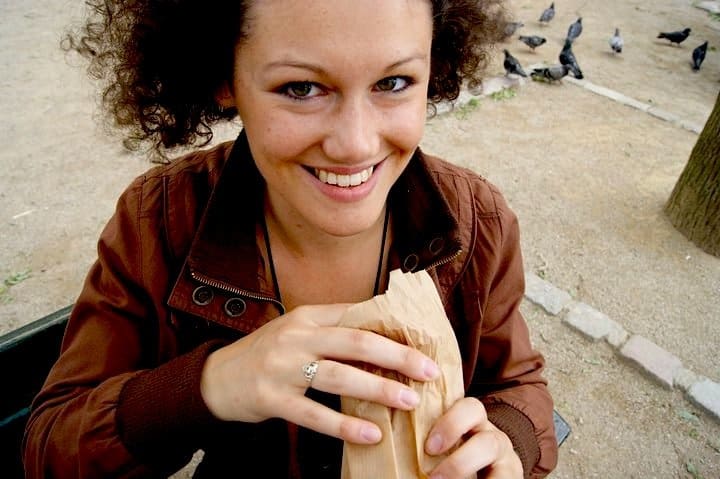 As an integral member of the Paris food scene (her Burnt Cream food and wine events are favorite foodie pastimes), Emma is a self-proclaimed “hedonist at heart” and has enjoyed her career in food and wine where she has found herself “surrounded by other people who love what they do.” Saying that, “every day, every bottle, every sip is a discovery and you never stop learning.” 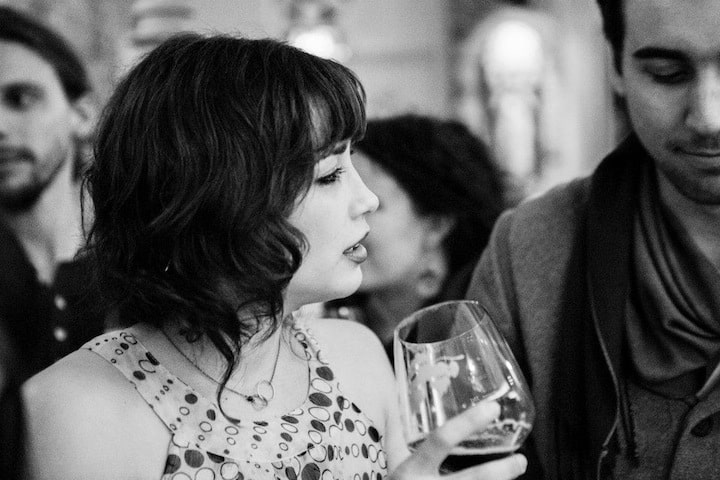 Emma acknowledges that the wine business is “facing some pretty stiff competition from the craft cocktail and beer scene,” stating that wine will have to “start doing something quite exciting to hold our own.” Emma observes that the non-wine world is seeing some exciting changes, with sommeliers “starting to be more original with food pairings” offering “tasting menus with craft beer, saké, and even tea.” 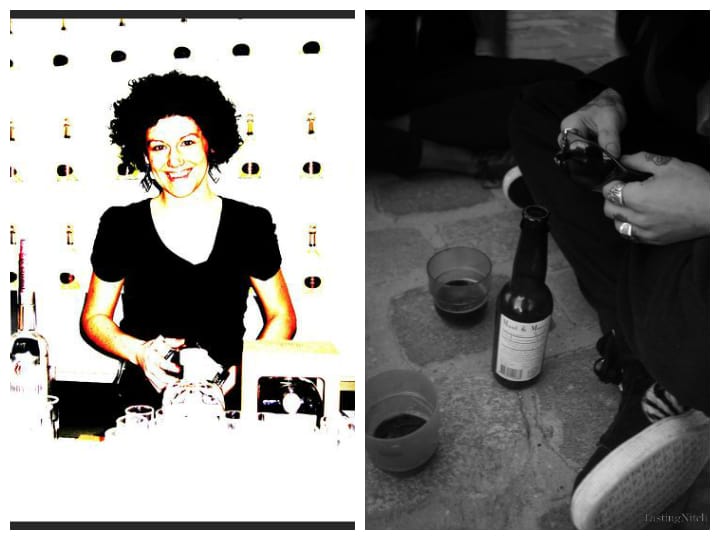 When it comes to craft beer, Nichole Richardson knows her stuff. This “west coast American” has roots in Hawai’i, California and Oregon- where she grew up next to the city that is home to the famous Rogue Brewery. Here she was “shown the ways of the hop at a (not entirely legal) young age”. Nichole shares her thoughts on hops, barley, and microbrews on her fabulous blog Tasting Nitch. 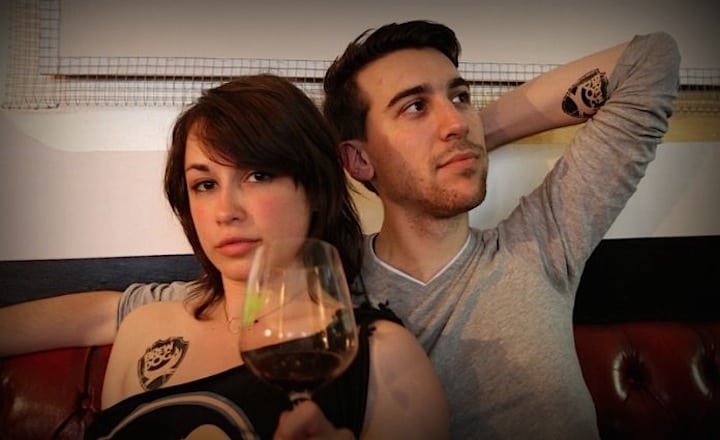 In Paris for almost a year now, Nichole has seen changes in the craft beer scene and predicts more to come. “The room for growth in the craft sector of food and drink is massive!” she explains, adding, “I’m excited to see what happens to craft beer in the hands of the French. Children of this country begin to train their palates at a very young age with champagne samples on holidays and parents asking profile-building questions… The French are going to do amazing, innovative things with beer that can only come from a people who’ve developed a name for themselves as connoisseurs of the finest things.” 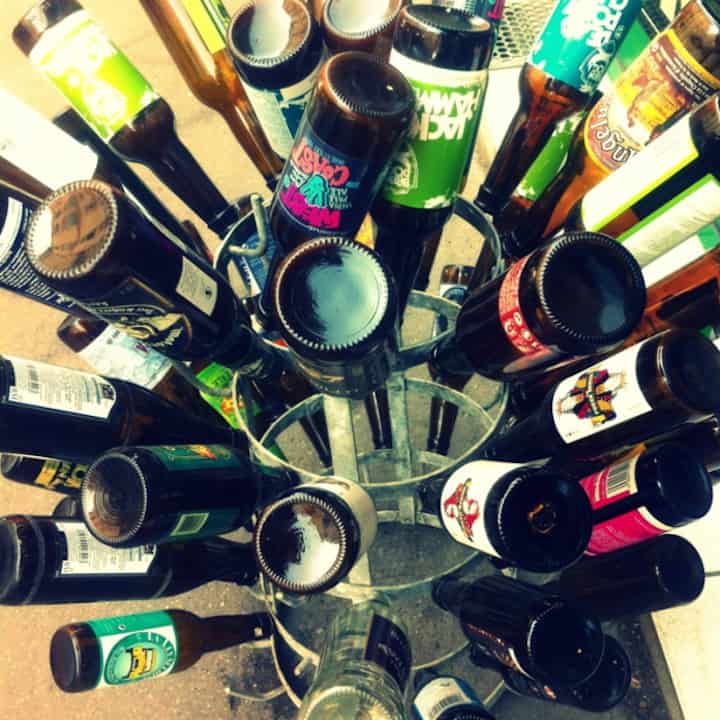 Nichole asks herself her own profile building questions as she tastes her way through beers from France and abroad, educating her readers and palate. Along the way she has met many inspiring people, including women for whom she holds great respect. One such woman is Michelle, a bartender at La Fine Mousse, whom Nichole describes as embodying “a mix of beer knowledge, customer service and bilingual grace that only a legend could shoulder. Unlike the coffee or foodie world, craft beer is still rather male dominated (in France) so seeing Michelle handle awkward craft beer virgin orders from French men who think they know better is priceless.” 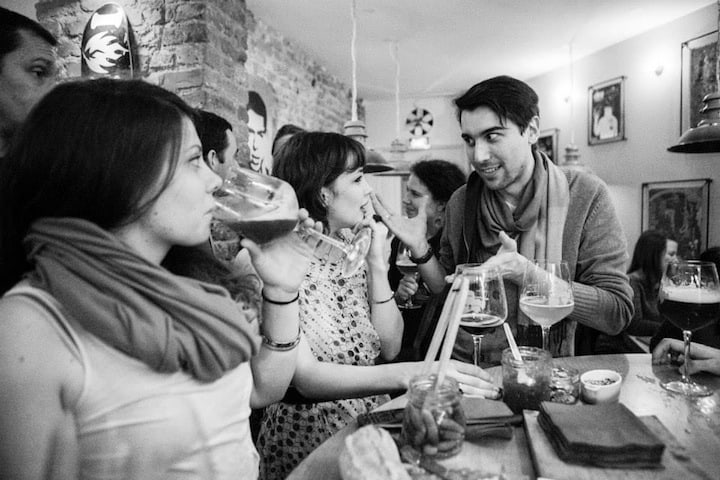 To me, these stand out ladies are all legends of the Paris dining scene, in which women can often be overlooked or under-appreciated. Thank you so much for everyone who participated in this series and I look forward to seeing all the changes and evolutions you inspire in our city! 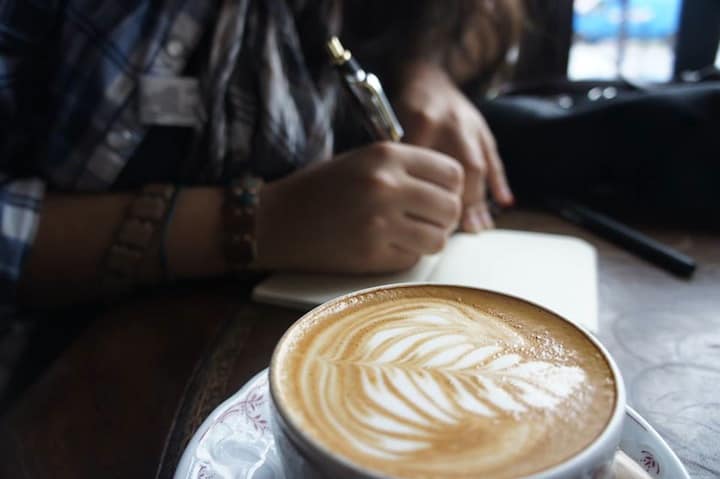 One comment on “Women In Food & Wine: Ladies Of the Paris Dining Scene, Part II”