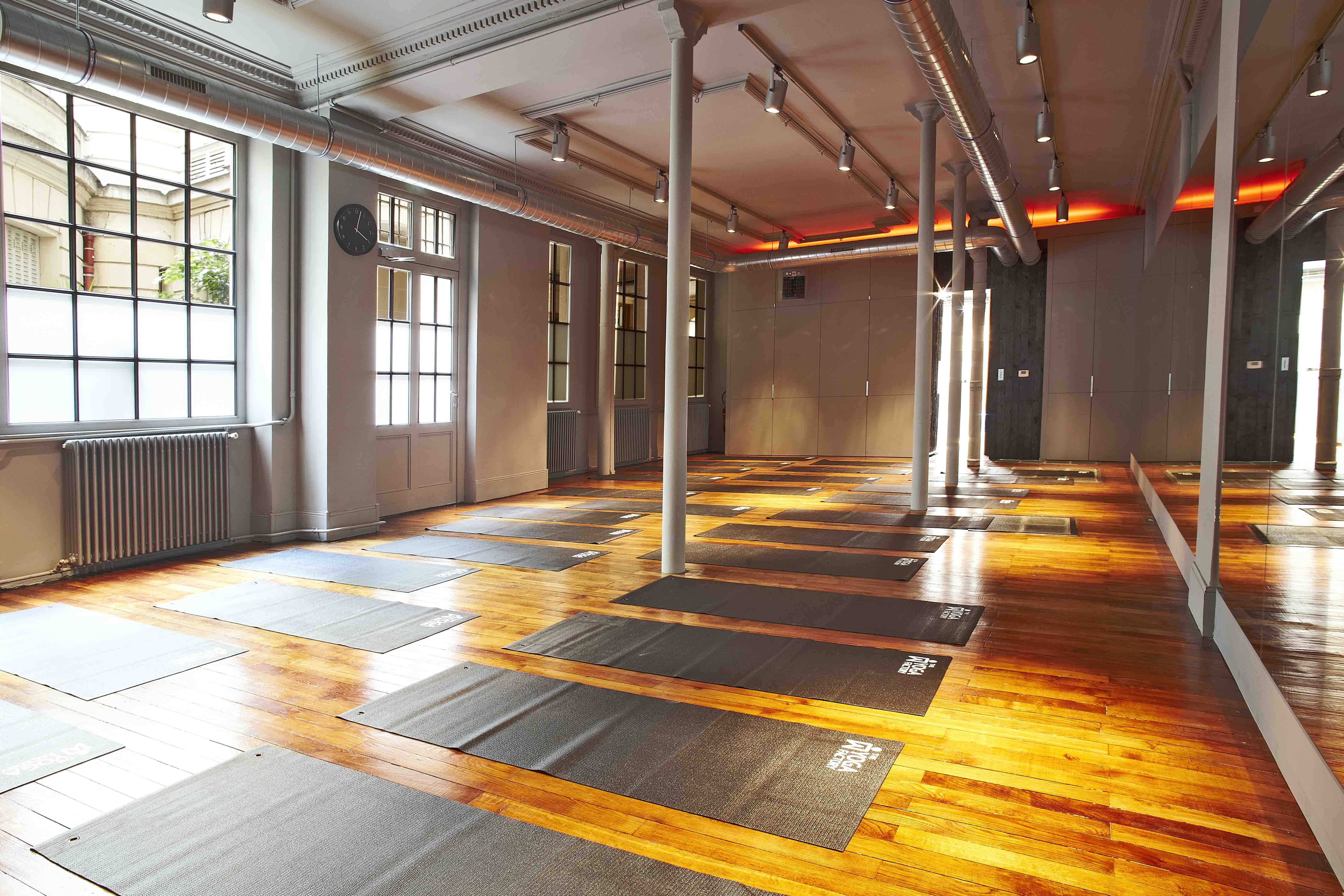 Many people will say that the best way to explore Paris is by walking the city. Why go underground to travel if there is so much beauty to take in, from hidden passageways to grand boulevards? But all that walking also means sore feet and tight hamstrings. Luckily, there is now a booming yoga scene in Paris. 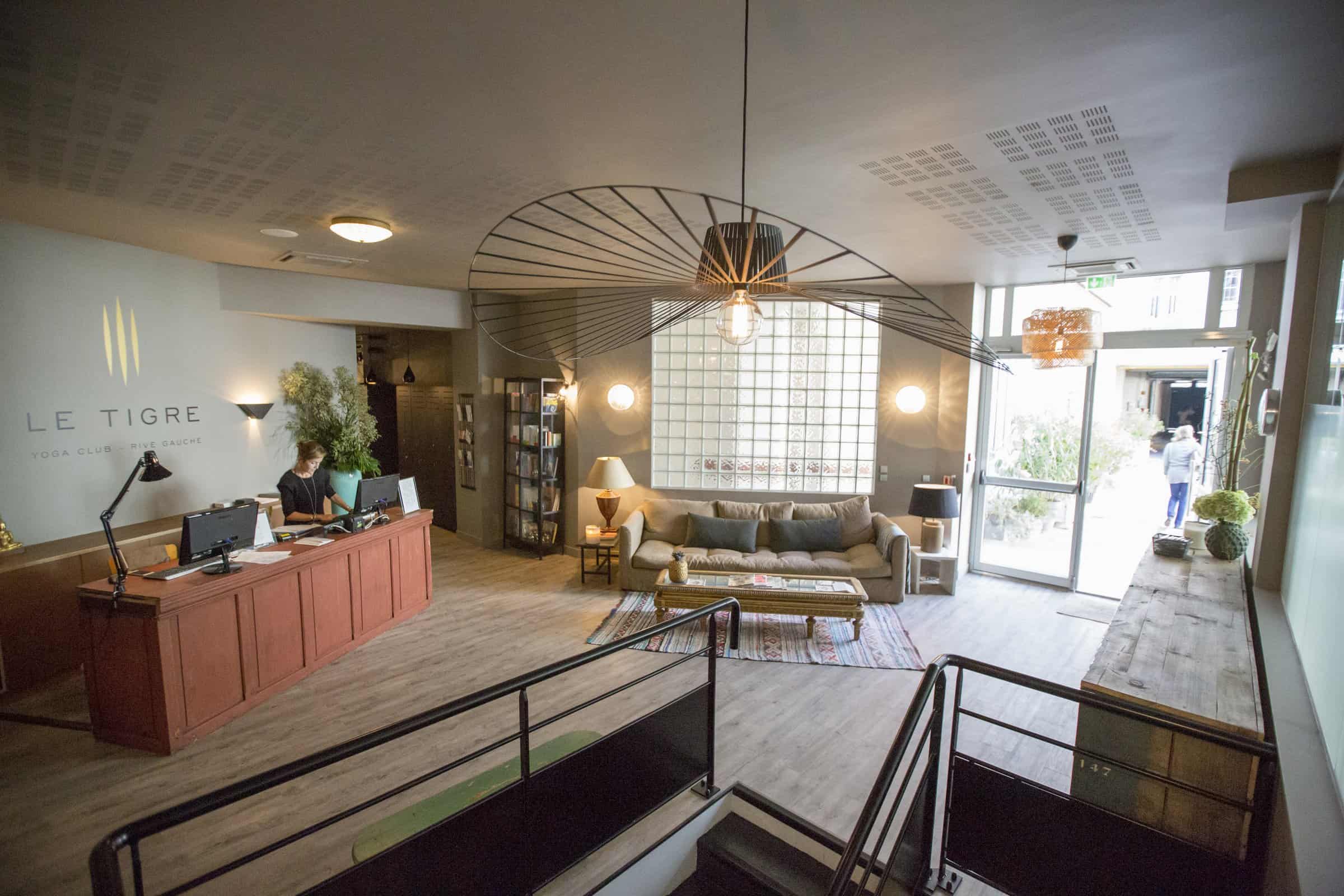 While a reference to downward facing dog could have once elicited raised eyebrows, according to Yoga Concept owner, Pamela Levy, “Now there is so much happening here in yoga, it’s crazy.”

In just the past five years since she opened her yoga apparel and equipment store in the Marais, there have been at least twenty new studios. And the number is only growing. Studios honor drop-in students, which is ideal for travelers and as in big yoga cities like New York and Los Angeles, it’s relatively easy to find a good studio in any quartier. 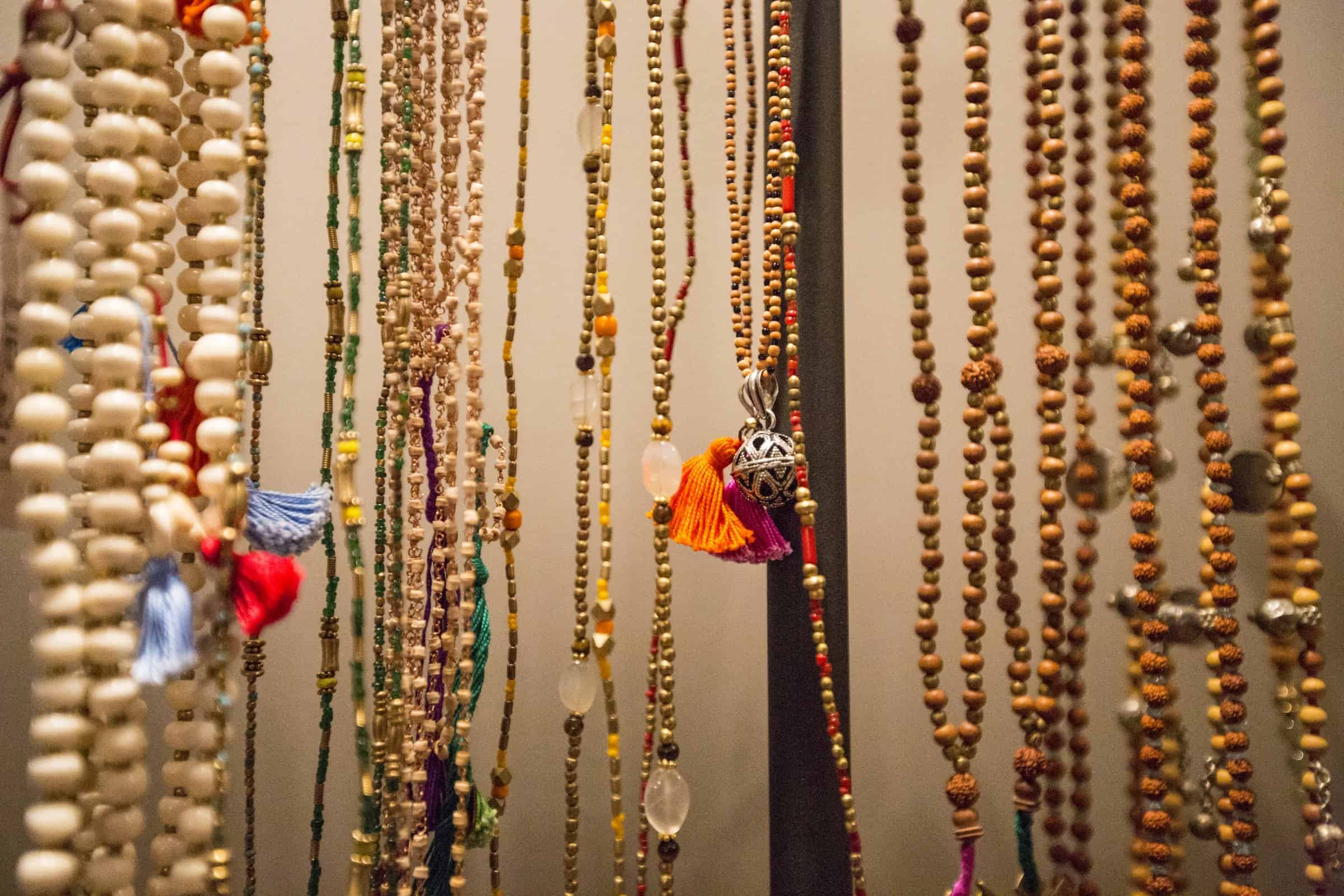 According to private yoga instructor Celia Anne Browne, “Every style is offered, including classical hatha, vinyasa, ashtanga, Iyengar, kundalini, bikram, hot yoga, and jivamutki,” which is the style that Browne teaches. This variety in styles and techniques ensures that “Parisians can increase physical strength and flexibility or focus on a more meditative practice with inquiry on philosophy and spirituality,” Browne adds.

Parisians are ready to dress the part too, at least during class. Along with Yoga Concept, Lululemon has opened up their first French shop in the Marais. Only time will tell if the American trend of wearing yoga pants all the time will entice la parisienne. Though we could guess the answer.

Many visitors to the city may worry that taking a class in French could be confusing or overwhelming. While a lot of classes are conducted using Sanskrit, the primary sacred language of Hinduism, many studios offer classes in English and have bilingual teachers. The teachers in Paris “are very international,” Pamela Levy says. 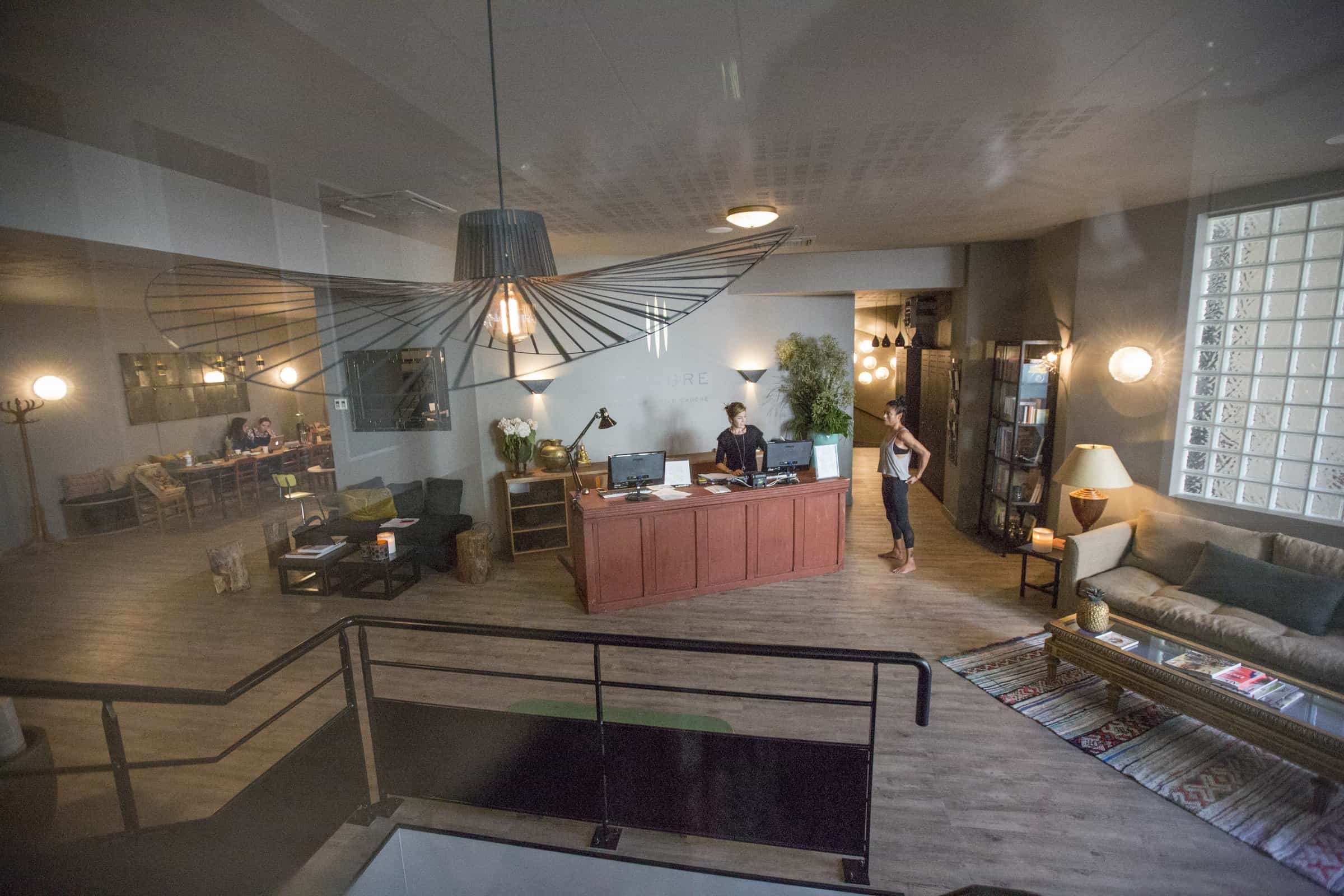 Want to improve your practice? Here are a handful of favorite studios scattered around the city:

Founded by an American in Paris, this studio offers all styles of classes.

Yoga Village – 39 Boulevard des Capucines, 75002; Métro: Madeleine
A bright and airy space, the location near Opéra is ideal for visitors. 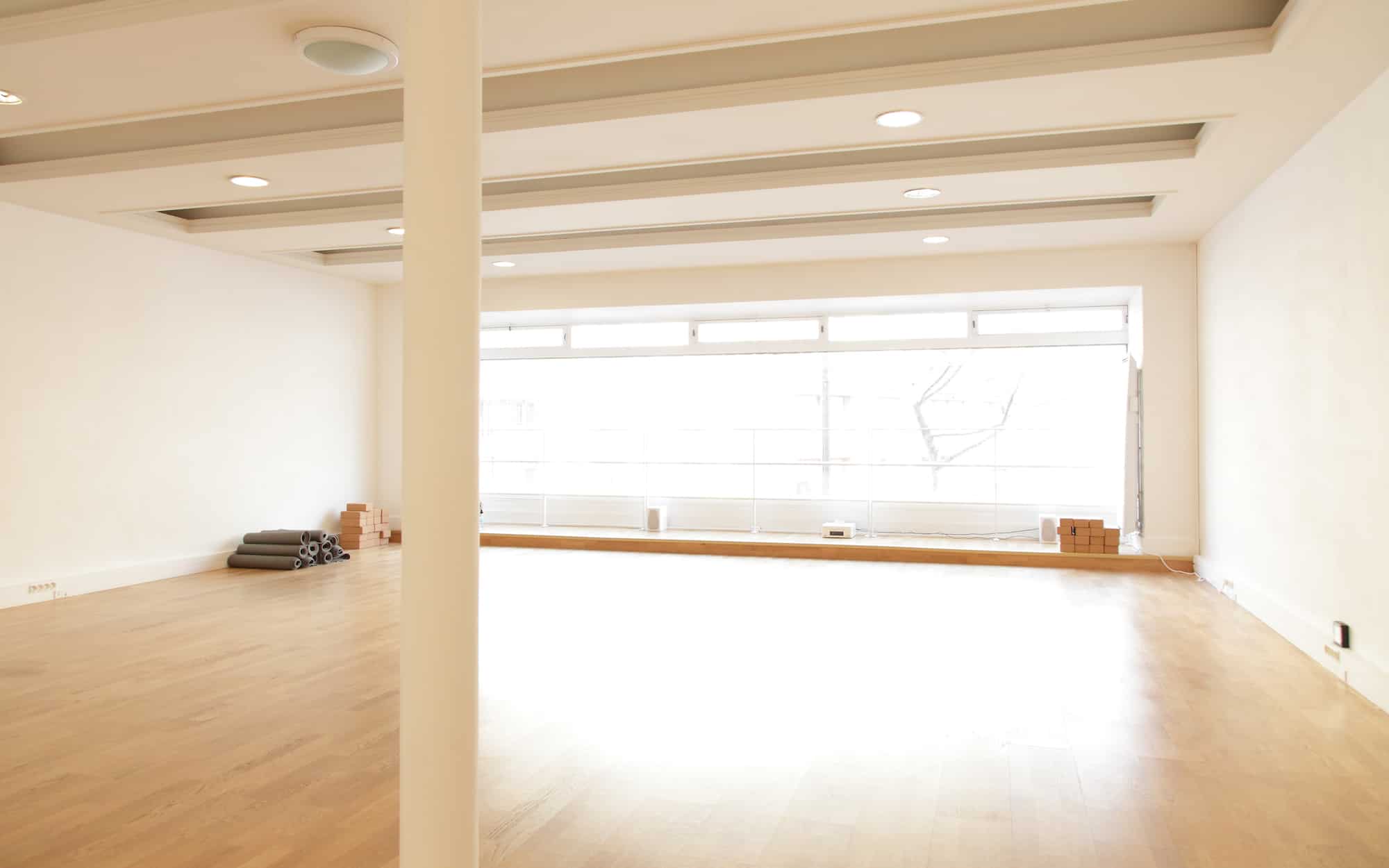 Rasa Yoga – 21 Rue Saint-Jacques, 75005; Métro: Cluny – La Sorbonne
An oldie but a goodie, Rasa’s space is clean and offers a number of classes throughout the day.

Le Tigre – 101 rue de Cherche-Midi, 75007; Métro: Falguière & 19 Rue de Chaillot, 75116; Métro: Alma – Marceau
Newer to the yoga scene, but also offers a variety of classes throughout the day for those with a less flexible schedule.

Yoga Shala Paris – 9 Rue Magellan, 75008; Métro: George V
A gem near the Champs-Élysées with classes in both English and French. 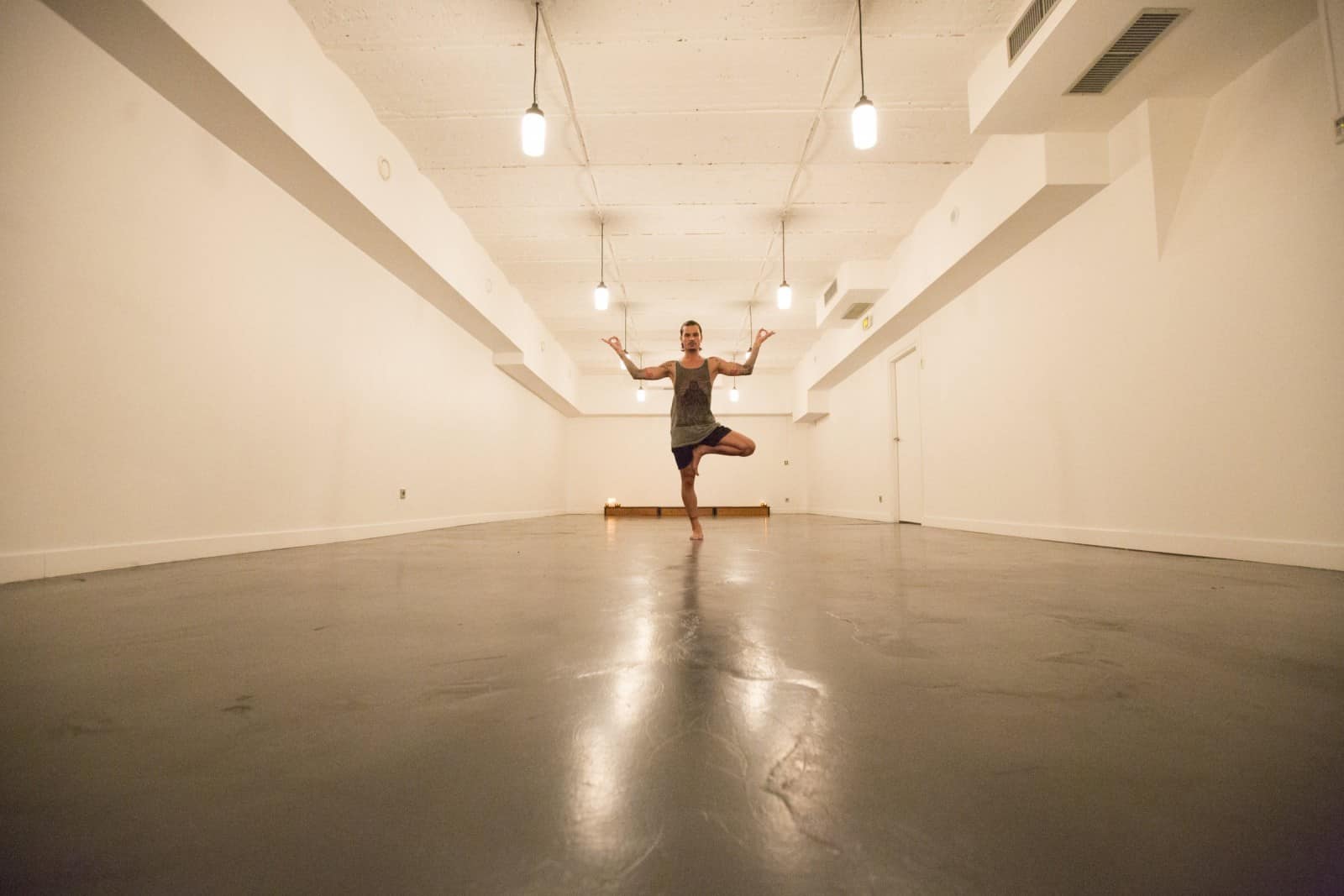 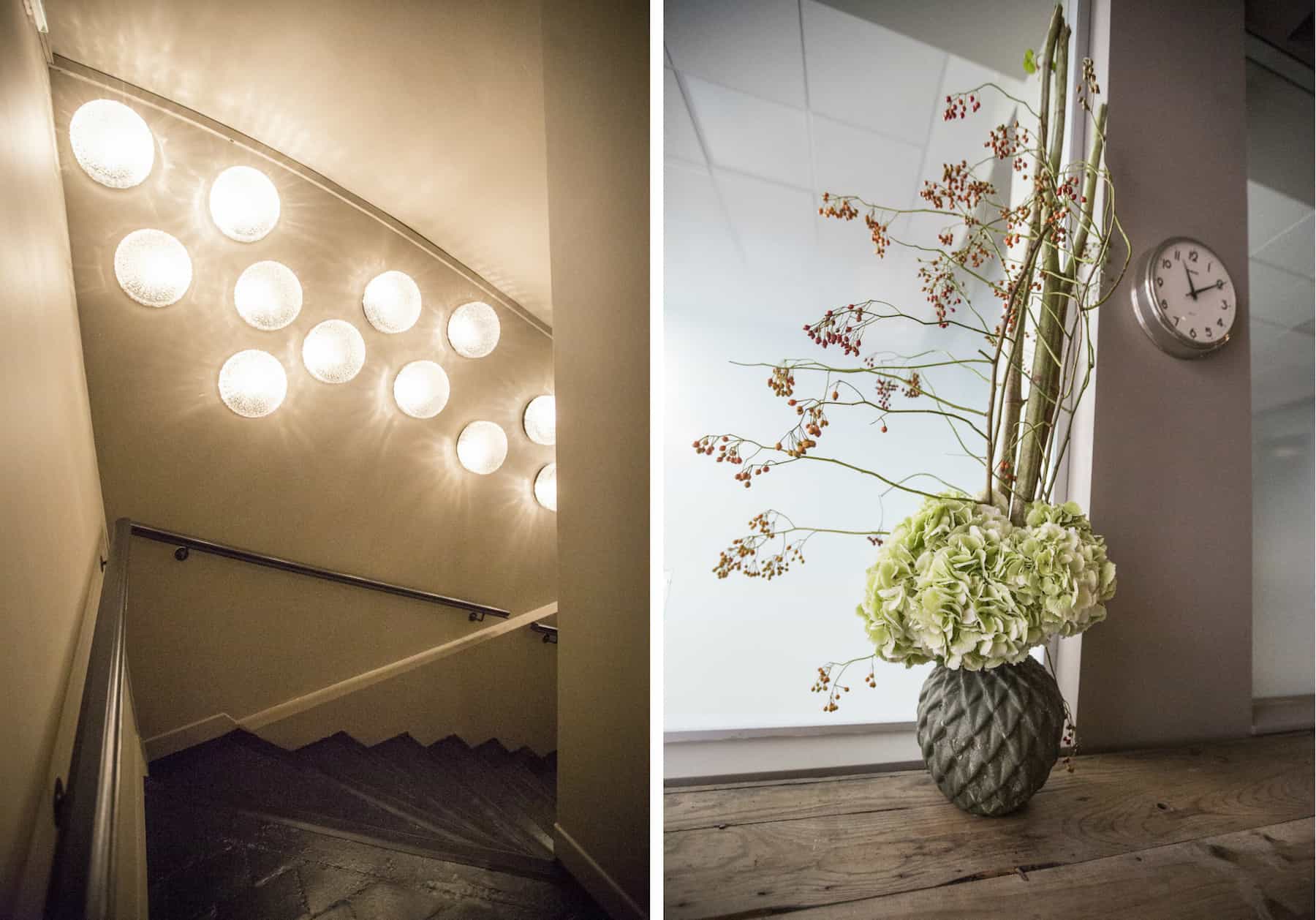 Jo Ishiguro, Various
Passionate private instructor with a focus on Yin Yoga, calming both the mind and body.

This round-up is not comprehensive of every studio in Paris, but is hopefully a useful guide for travelers in the city. For a more in-depth studio list, check out Yogateau. 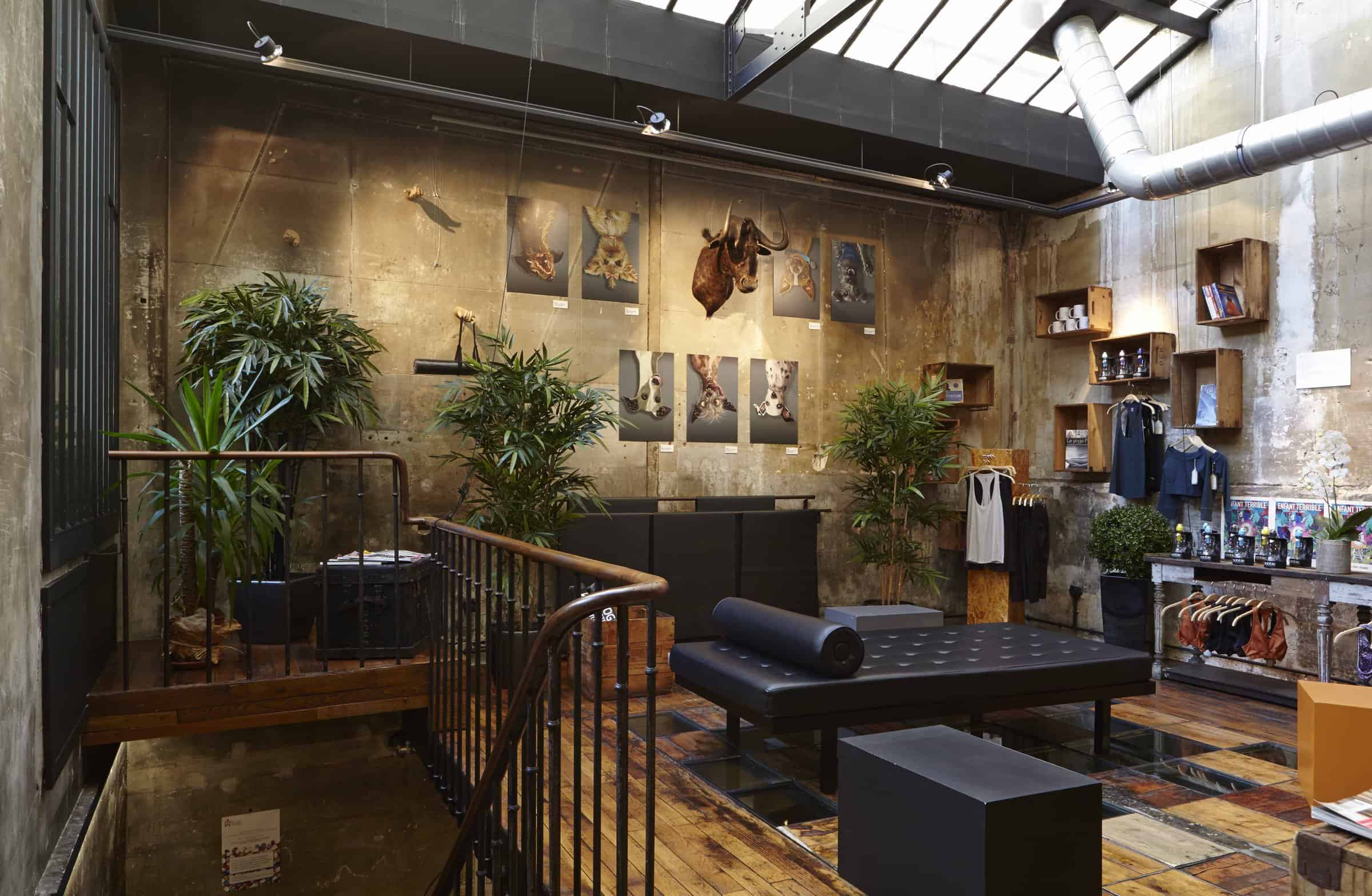 Written by Kristen Beddard for the HiP Paris Blog. Looking for a fabulous vacation rental in Paris, London, Provence, or Tuscany? Check out Haven in Paris.

Great article! As a yogi in Paris, I love many of these studios.

Here’s another comprehensive directory I wrote with a few more: https://bonjourparis.com/lifestyle/yoga-in-paris-a-comprehensive-directory-of-studios/

The same is true for other activities besides yoga. I used to be into ballroom dancing and ended up in some off-the-beaten-track venues in all arrondissements. It was also a great way to meet people.
I had a friend who collected unusual knives, and I ended up again in unusual locations in search of specialty knife shops, and my very presence led to long, interesting discussions. Who knew?
Any passion can open doors.