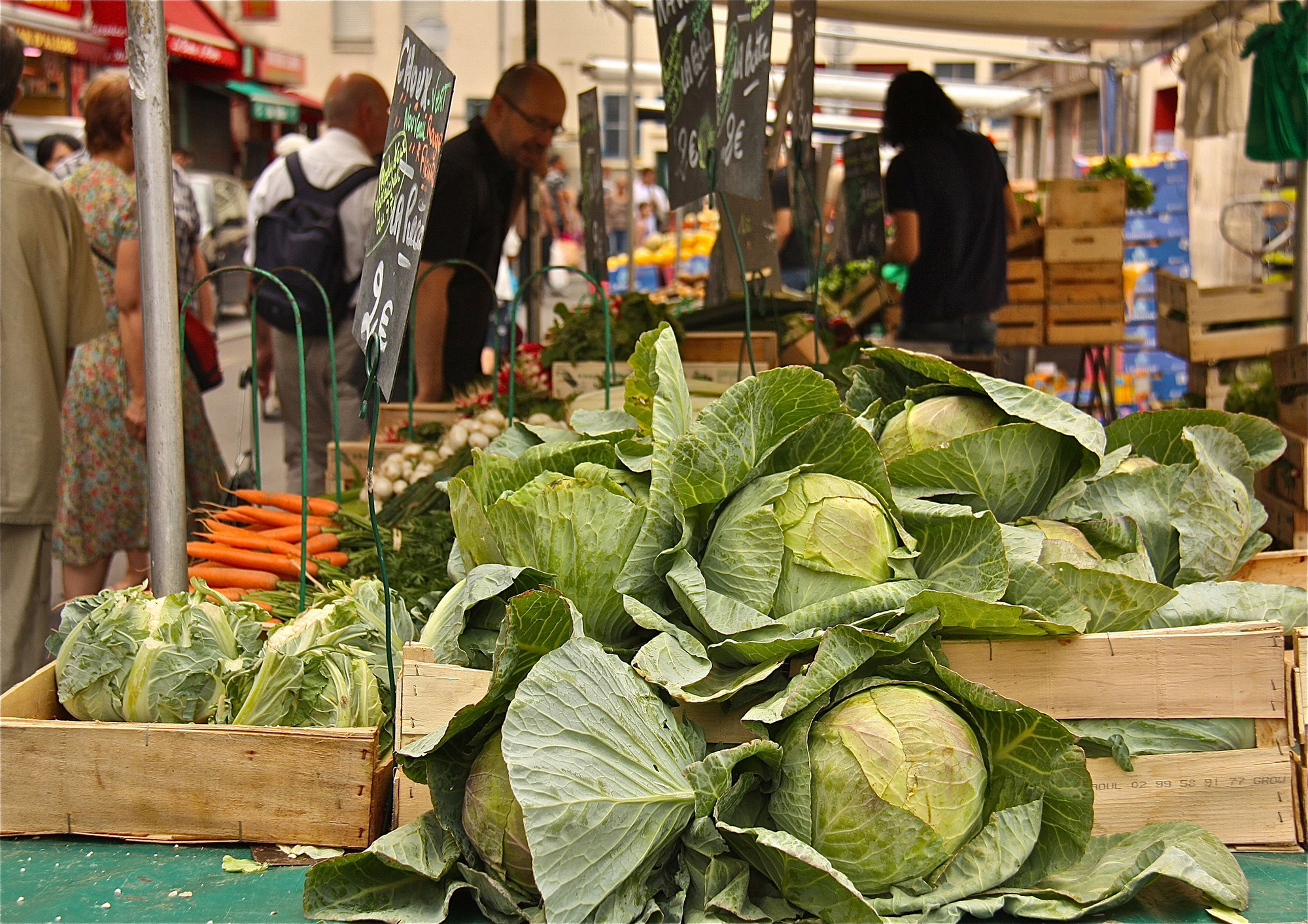 Food activists celebrated a victory on July 5th, when 4 Saisons Solidaires, a proposition introduced by the Communist Party, was passed by the Paris Council. The initiative is set to facilitate the opening of new food markets around the city, this time the focusing on providing sustainable, seasonal, and local produce to low-income communities. By offering lower rents and financial aid to vendors and opening markets in neighborhoods that have little access to quality food, the city hopes to encourage residents to improve their dietary habits while supporting local agriculture. 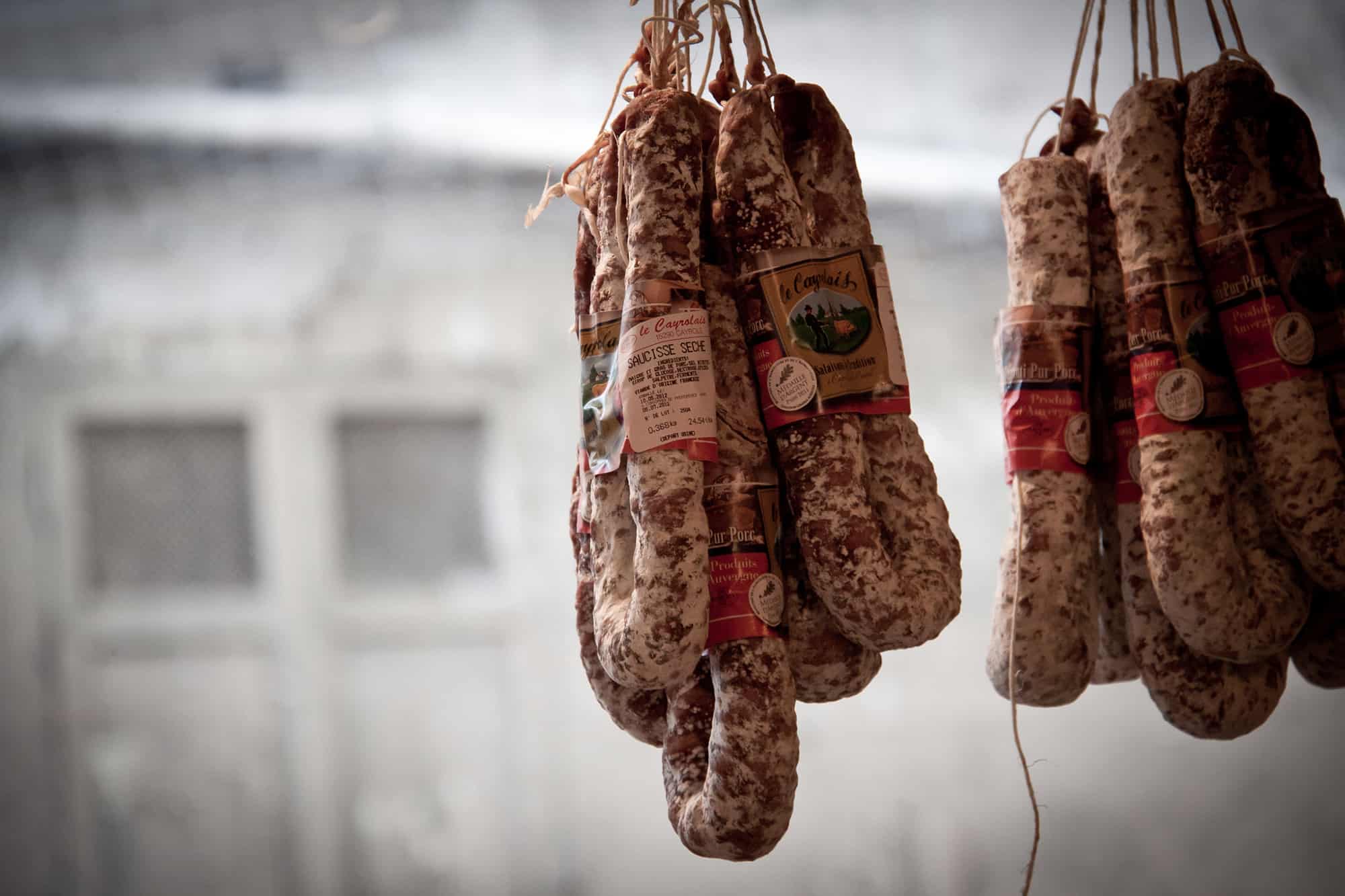 The 10th arrondissement is slated to be home to the first of such food markets, which will be located on the corner of rue Faubourg du Temple and rue Bichat (the project is currently stalled pending rent negotiations). The location for the first halle alimentaire was secured with the help of outcry from an activist group called “stopmonop,” which was created in protest to the opening of a new Monoprix, a French supermarket chain, in this very spot. 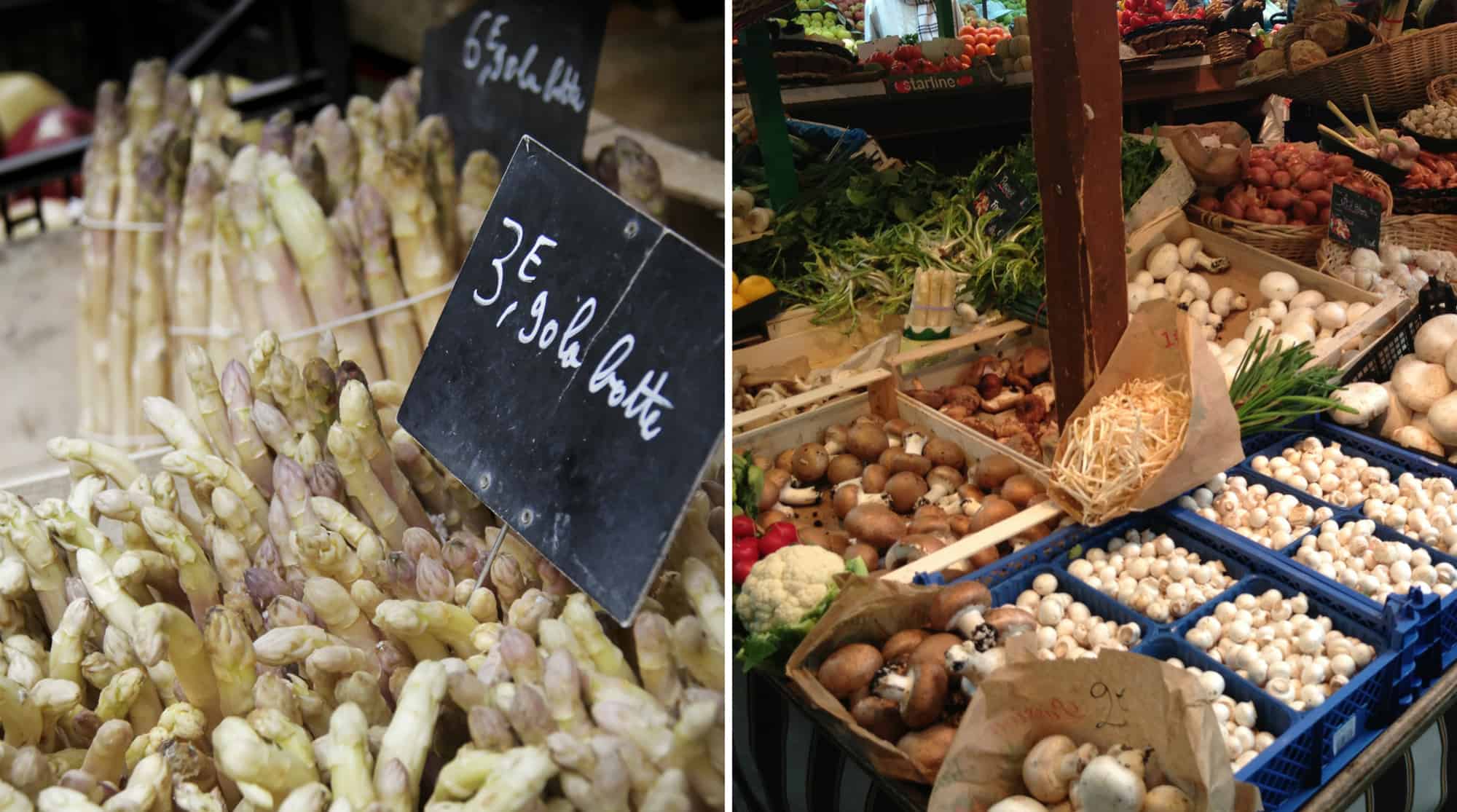 While the doors haven’t yet opened for this first location, plans have already been made for the services it will provide. Similar to La Ruche Qui Dit Oui, consumers will be able to pre-order their produce online, then come pick it up during specified time windows. The market will also be open throughout the week offering workshops, cooking classes, activities for children, and other community events.

A second location is also in the works, this time in an underserved corner of the 14th arrondissement. This market, located in the Porte de Vanves neighborhood, will serve a community made up of people with a limited food budget, almost half of which are single-parent families. 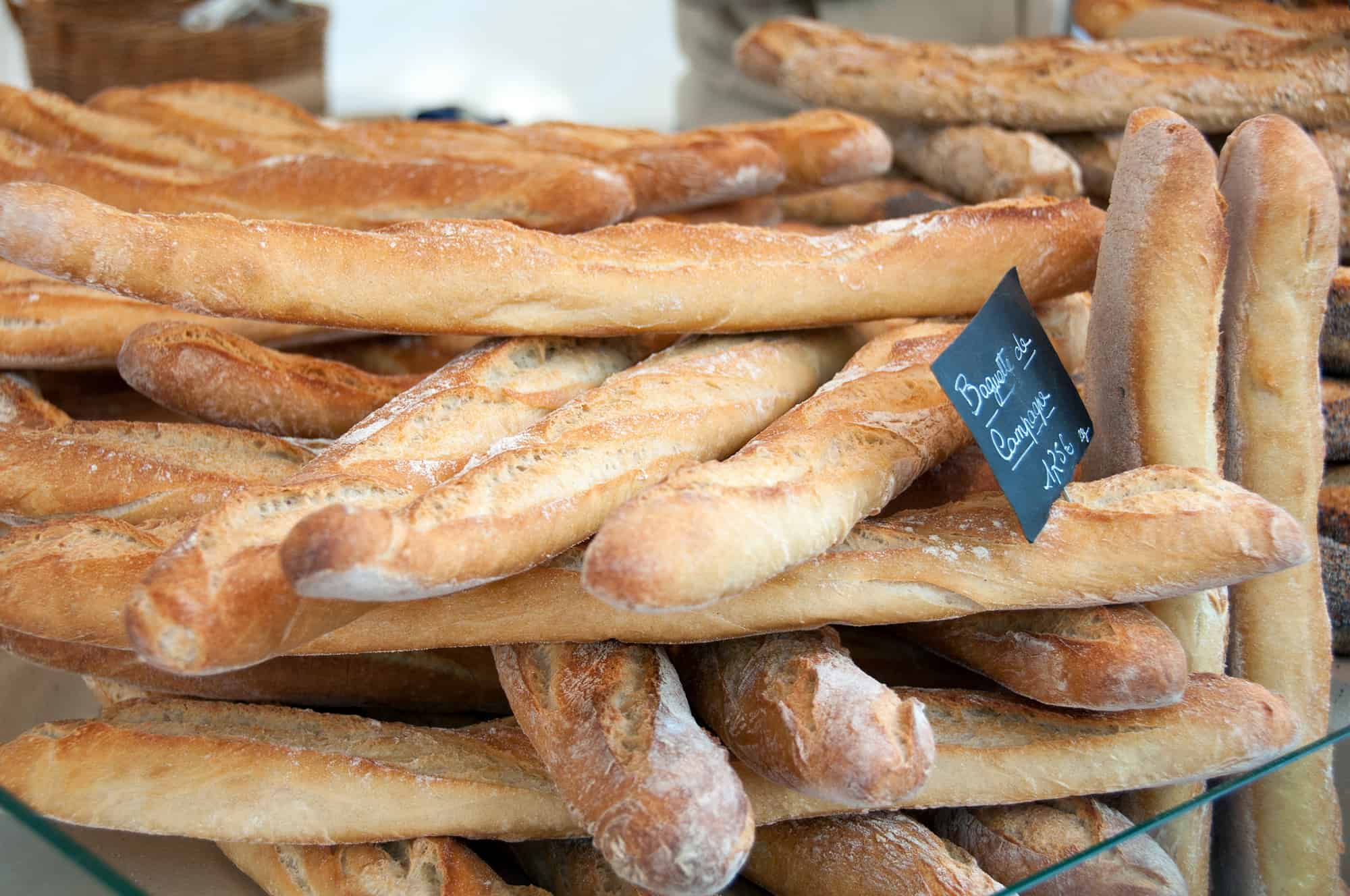 The arrival of these halles alimentaires are a welcomed evolution of the growing food awareness by the French consumer; sales of organic products increased by 15% in France in 2015 and by 40% in Paris between 2007-2014!

Local government support of “green” projects in Paris, led by Mayor Anne Hidalgo, who is known for her ecologically minded legislations, mirrors recent initiatives by community organizers. La Louve, the city’s first participative food cooperative, is one such project and is set to open by the end of the year. The arrival of new bio addresses are proof that Paris is experiencing an organic revolution, and is a new excuse to shop and eat your way through the city.

One comment on “Halles Alimentaires: A New Food Market Concept in Paris”

What a fantastic idea! I am all for bringing good food to the PEOPLE, while at the same time supporting the farmers XX