Arts Off The Beaten Track: Paris Museums and Galleries Worth the Detour 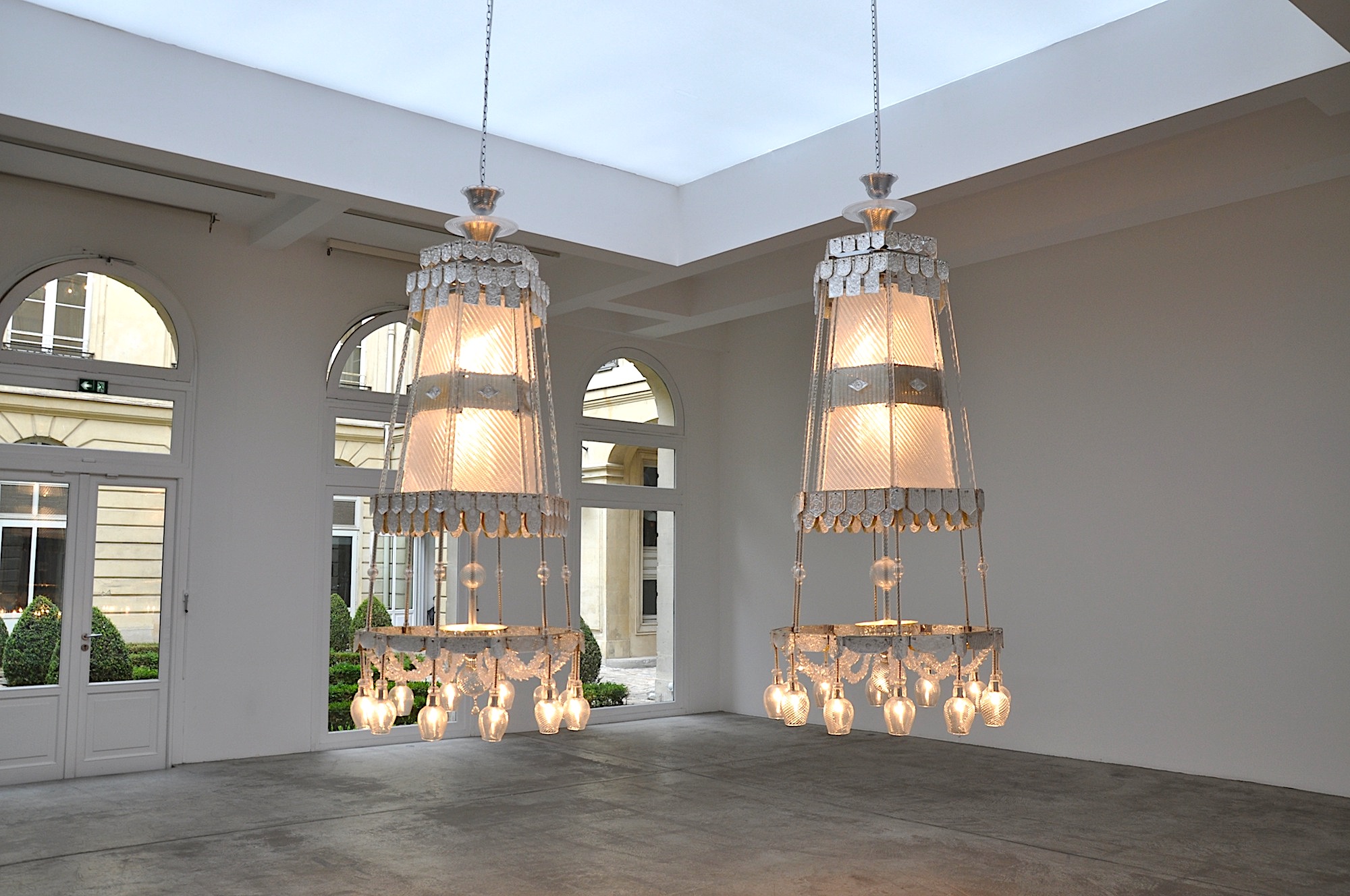 As an arts lover in Paris, you’re spoilt for choice. But once you’ve ticked off all the major art museums and galleries – such as the Louvre and Musée D’Orsay – you might want to explore some of the lesser-known options in the city with the added bonus of avoiding long queues, crowds, and sometimes even entry fees. Here’s our guide to arts off the beaten track: 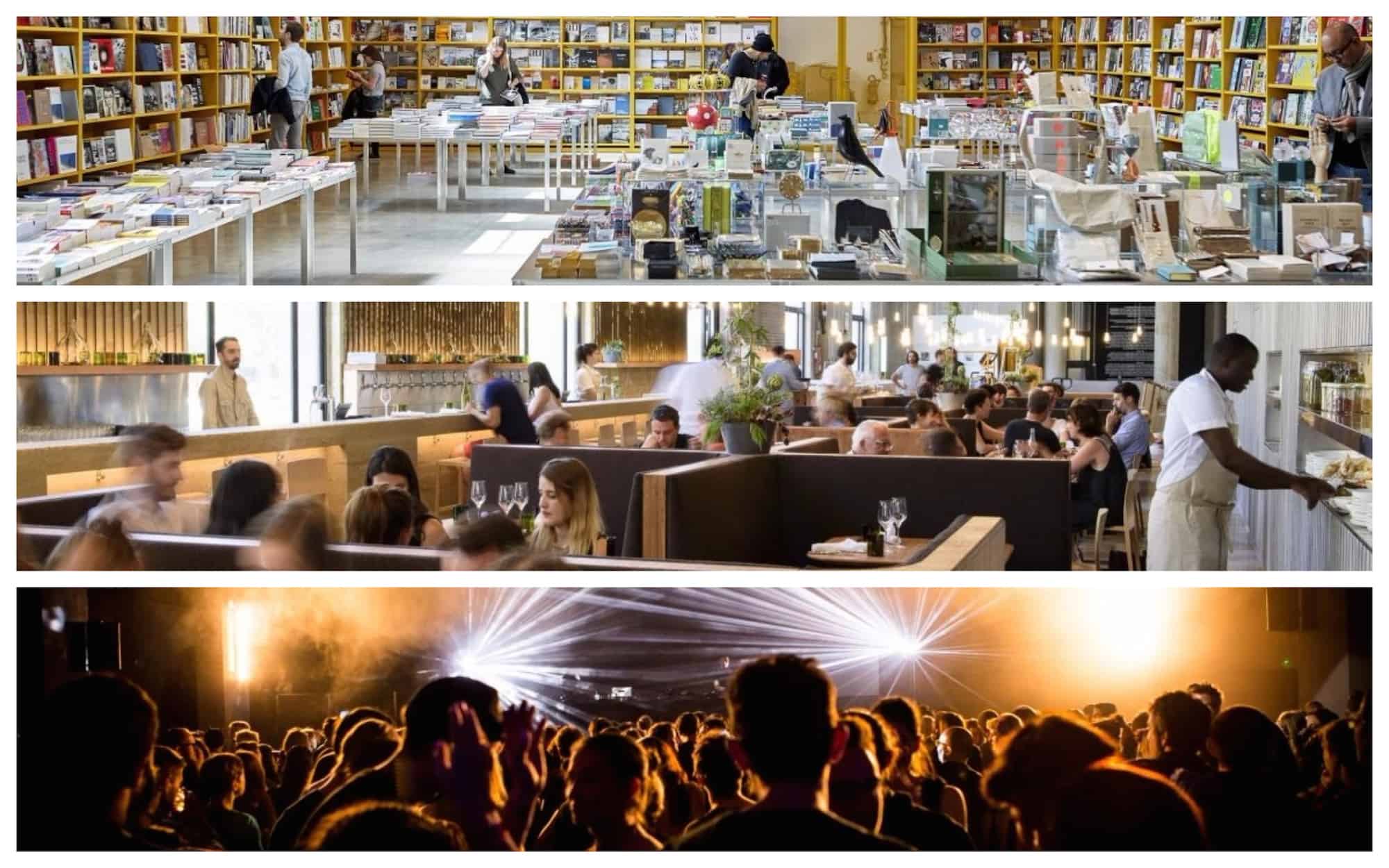 Constructed in 1937 for the Exposition Internationale des Arts et Techniques, Palais de Tokyo was designed to house the modern art collections of both the French state and the city of Paris. During World War II, its basement was used to store pillaged Jewish goods and property. Superseded in its original purpose by the opening of Centre Pompidou, the building was eventually gutted and abandoned. The Palais de Tokyo as we now know it was inaugurated in 2002.

The monumental museum has retained its raw, exposed, béton brut look in vast contrast to the ubiquity of white cube galleries we see elsewhere today. There is no real path or direction around the museum, allowing visitors to wander and explore freely, to the point that you wonder whether you’re supposed to be in certain spaces. For those fascinated by urban decline and decay, you’ll find it here, particularly in the dark, labyrinth-like basement.

Palais de Tokyo introduces visitors to a vast array of emerging artists from France and beyond. It also features an impressive bookstore, two restaurants – Monsieur Bleu and the newly opened Les Grands Verres (by the group behind  Candelaria, Glass and Mary Celeste) – and a nightclub – The Yoyo. 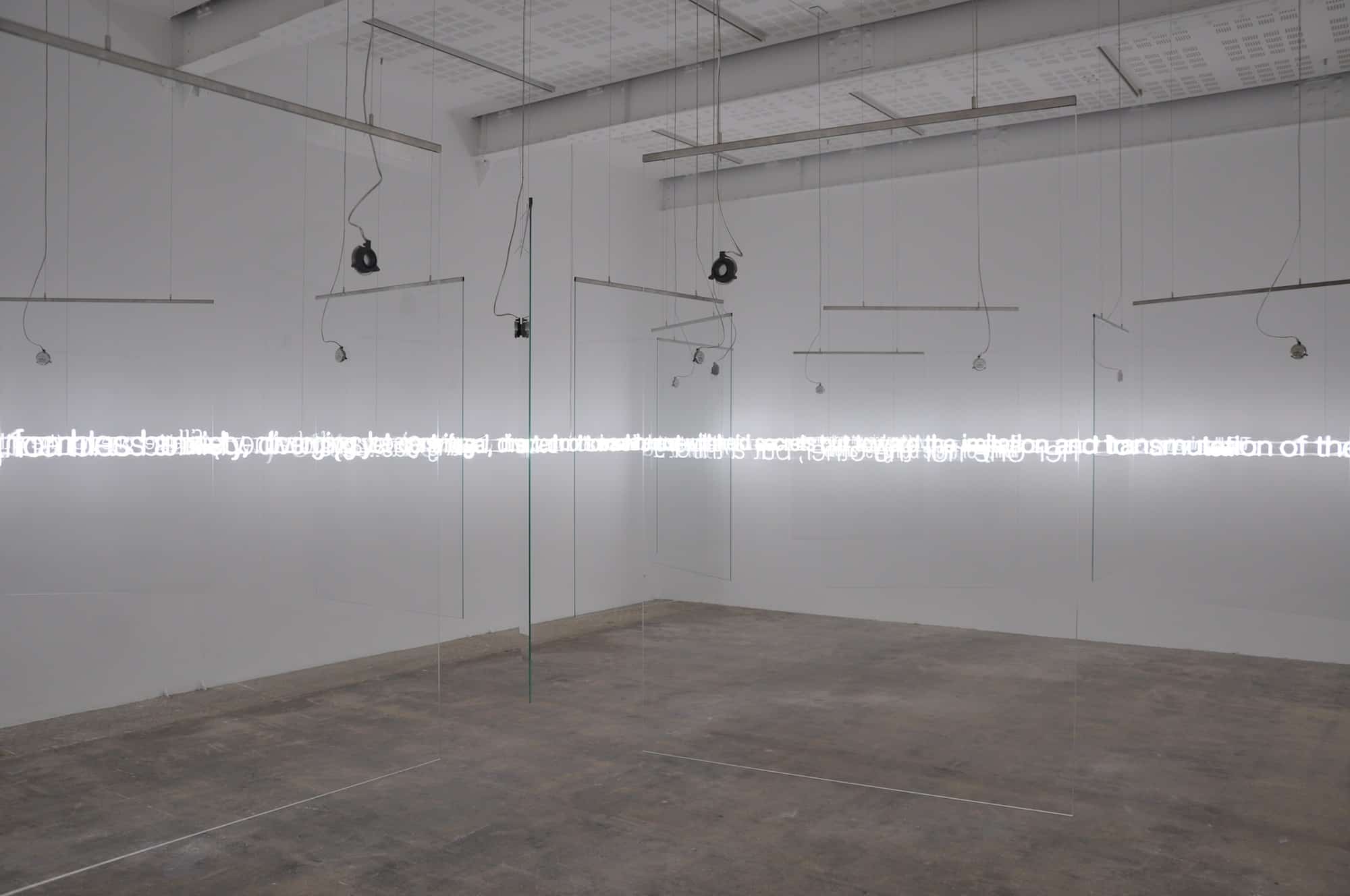 If you really want to escape the crowds or you’re on a budget, head to some of the small private galleries in Paris such as Marian Goodman Gallery, where entry is free. Located in the historic Hôtel Montmort in the 3rd arrondissement, don’t be intimated by the large wooden doors and the fact that you have to press the buzzer to enter. Escape the crowds of Rue du Temple and step into the quiet, peaceful space within. 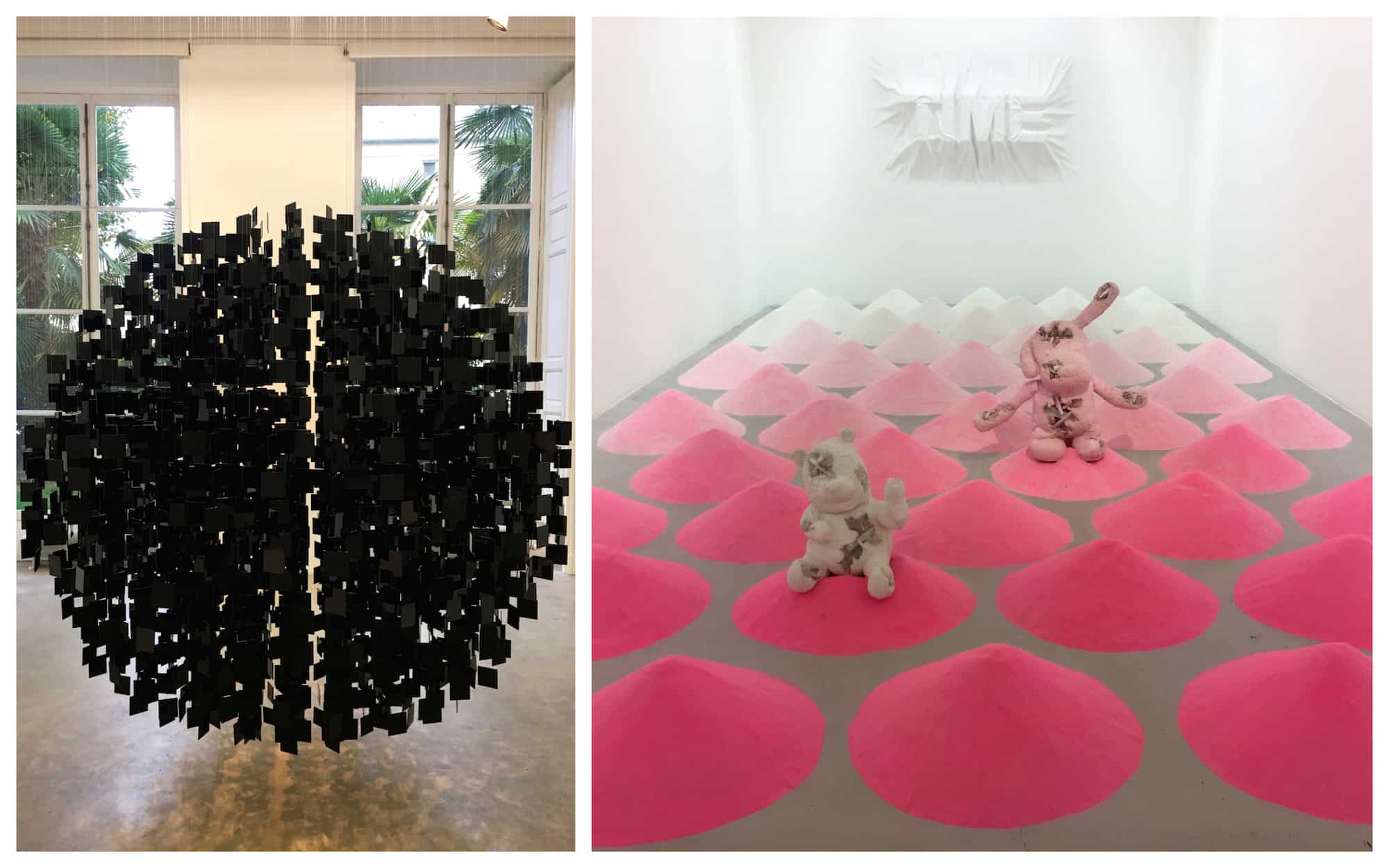 Located in a courtyard off Rue de Turenne, enter via the grand double staircase. The gallery is large enough to host two exhibitions at the same time, with two levels, multiple rooms, and a separate building behind on Impasse Saint Claude. 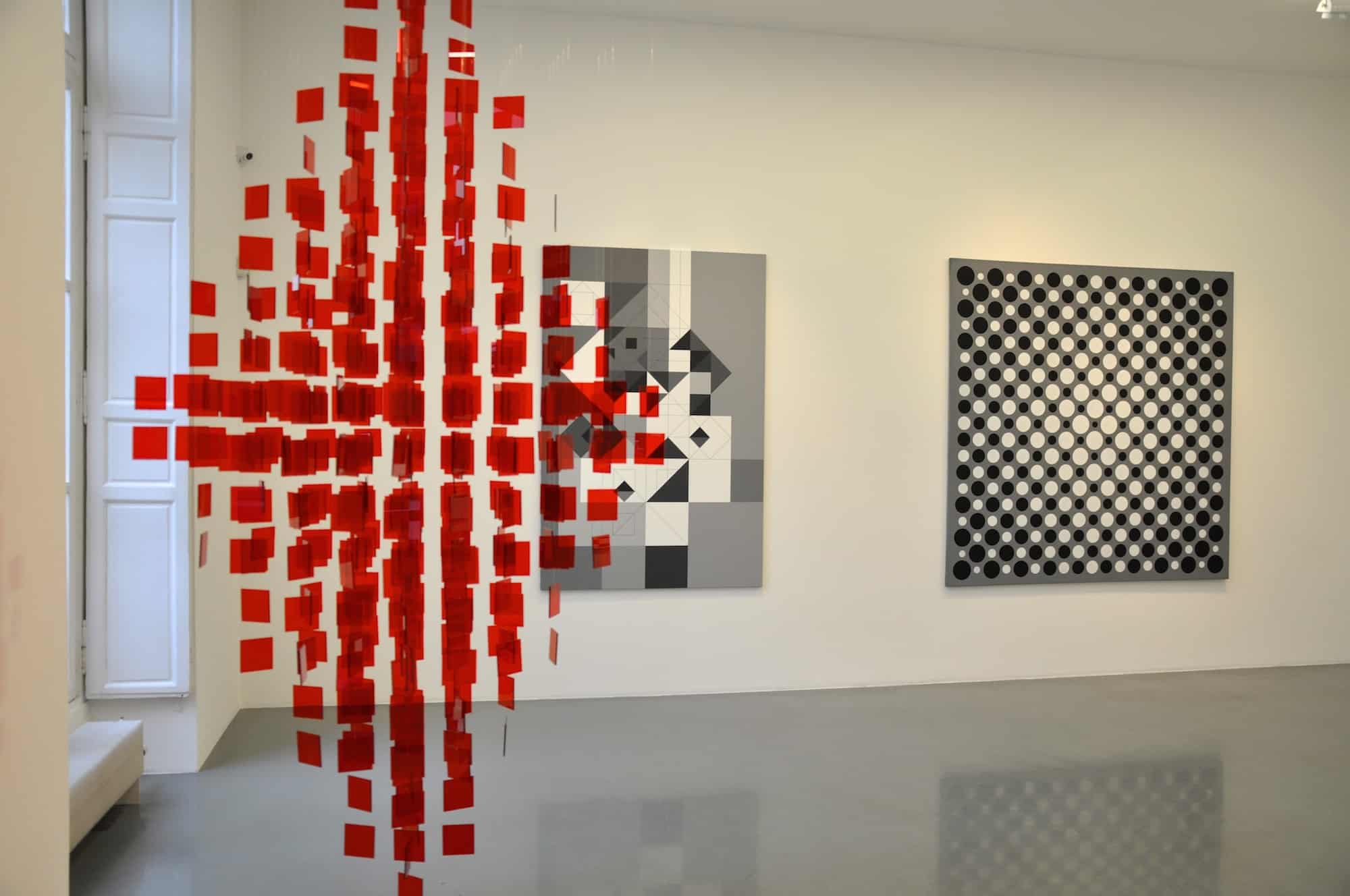 Written by Ali Postma for HiP Paris. Looking for a fabulous vacation rental in Paris, London, Provence, Tuscany, Umbria or Liguria? Check out Haven In.