Is Everyone Hanging out Without Me? Learning the Ropes of Social Life in Rural France 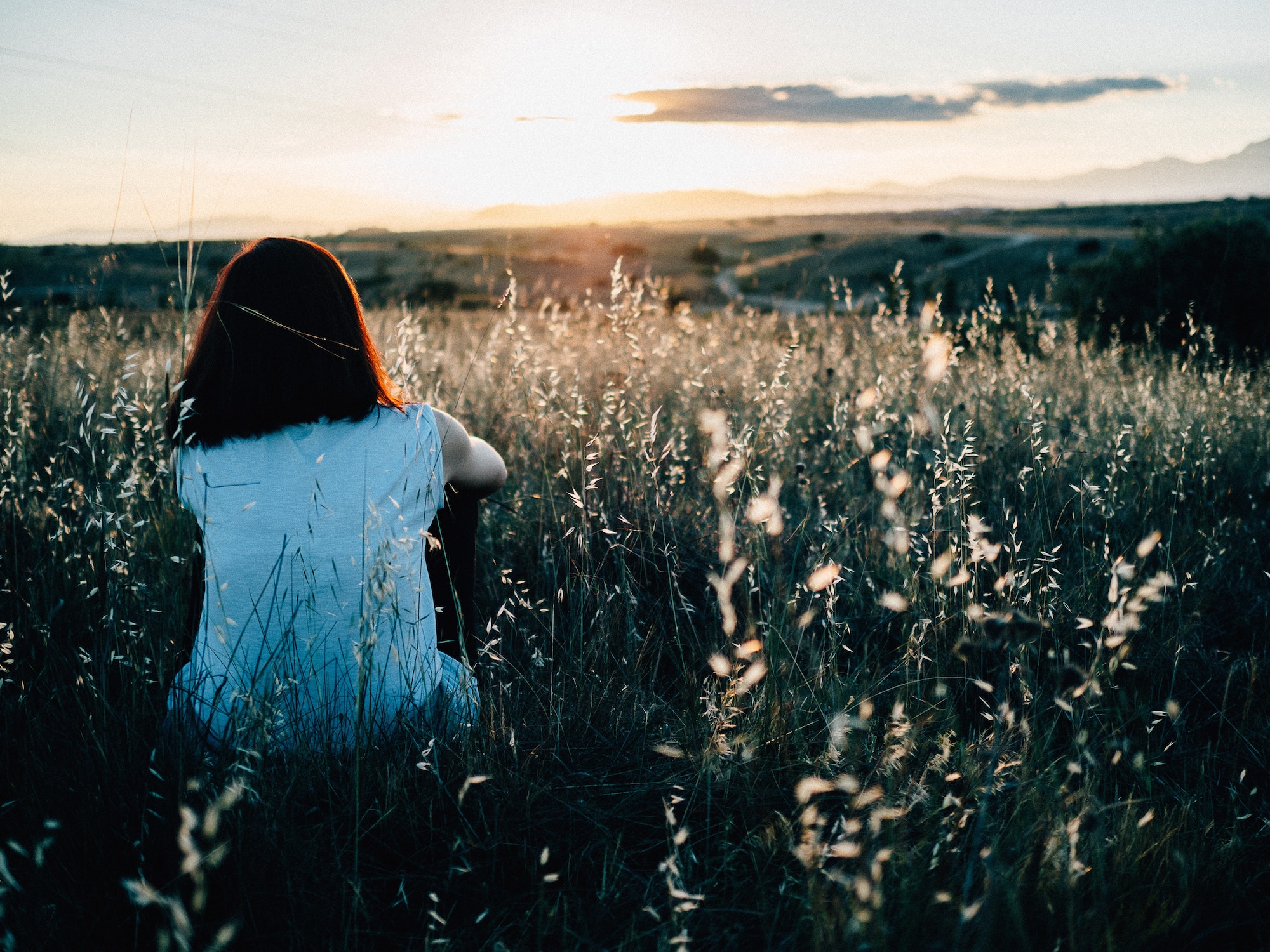 When I moved to the French countryside two years ago, I knew that it would be a major lifestyle change, but I didn’t know what would change the most. Living in a house, with a garden, in the calm of the Cher valley among the vines and forests of this beautiful region I knew that I would lead a more quiet life. I soon learned that the countryside was calm indeed, but this calm was not free from interruption. 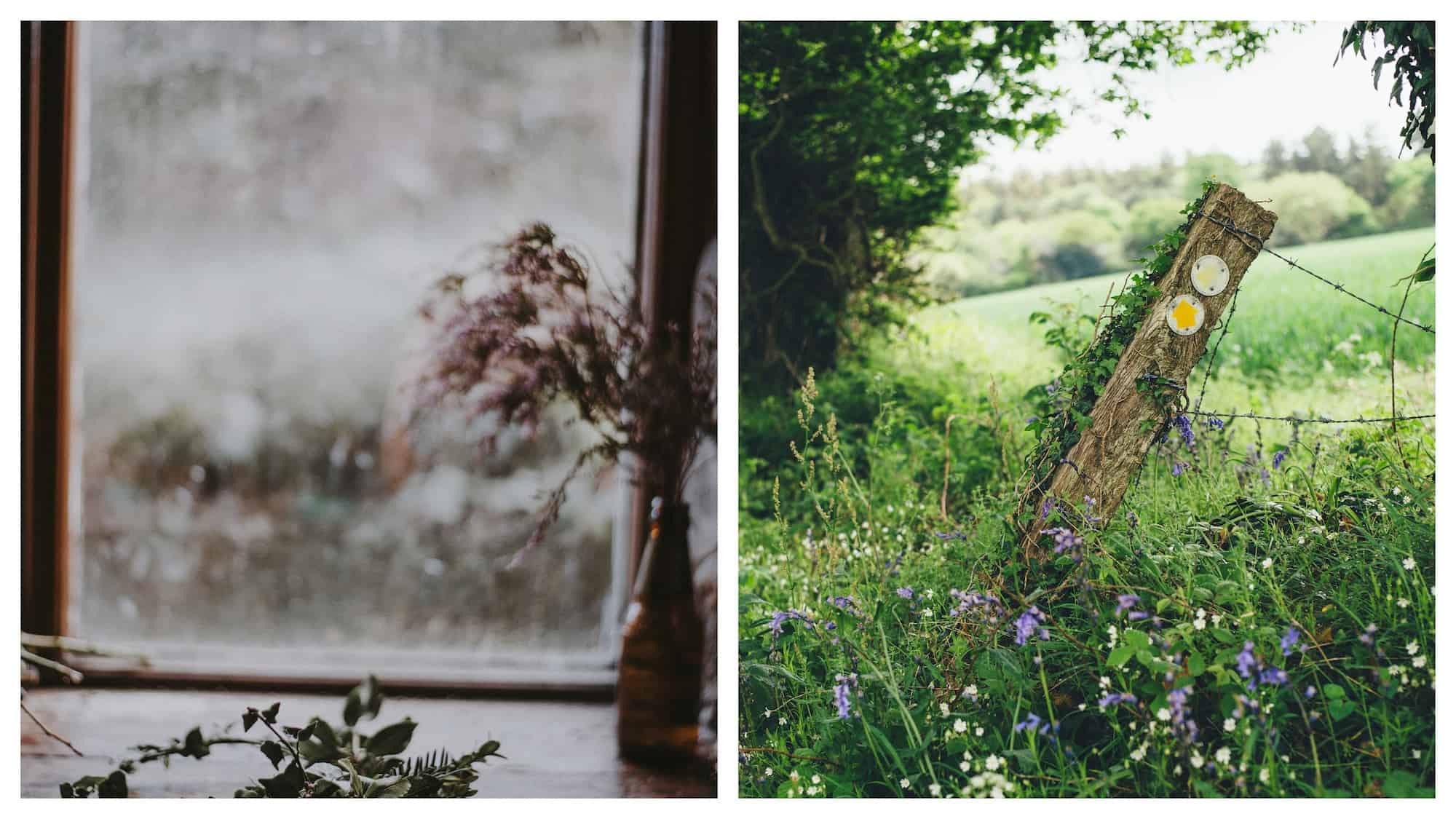 As someone who had been living for the past decade in Paris apartment buildings with several story walk ups and with bolted doors, I was not used to having people randomly knock on the door or stop by. But now, in a small village where no one locks their doors (and everyone is up by 8am) I realized that I was effectively living in an open house community, where neighbors pop over at any moment to say hello, ask for a favor, or just chat because the mood strikes them. For a work-at-home writer who sometimes doesn’t shower until well after her three cups of morning coffee, the idea that I have to put pants on in the morning in case a villager decides to stop by was jarring. 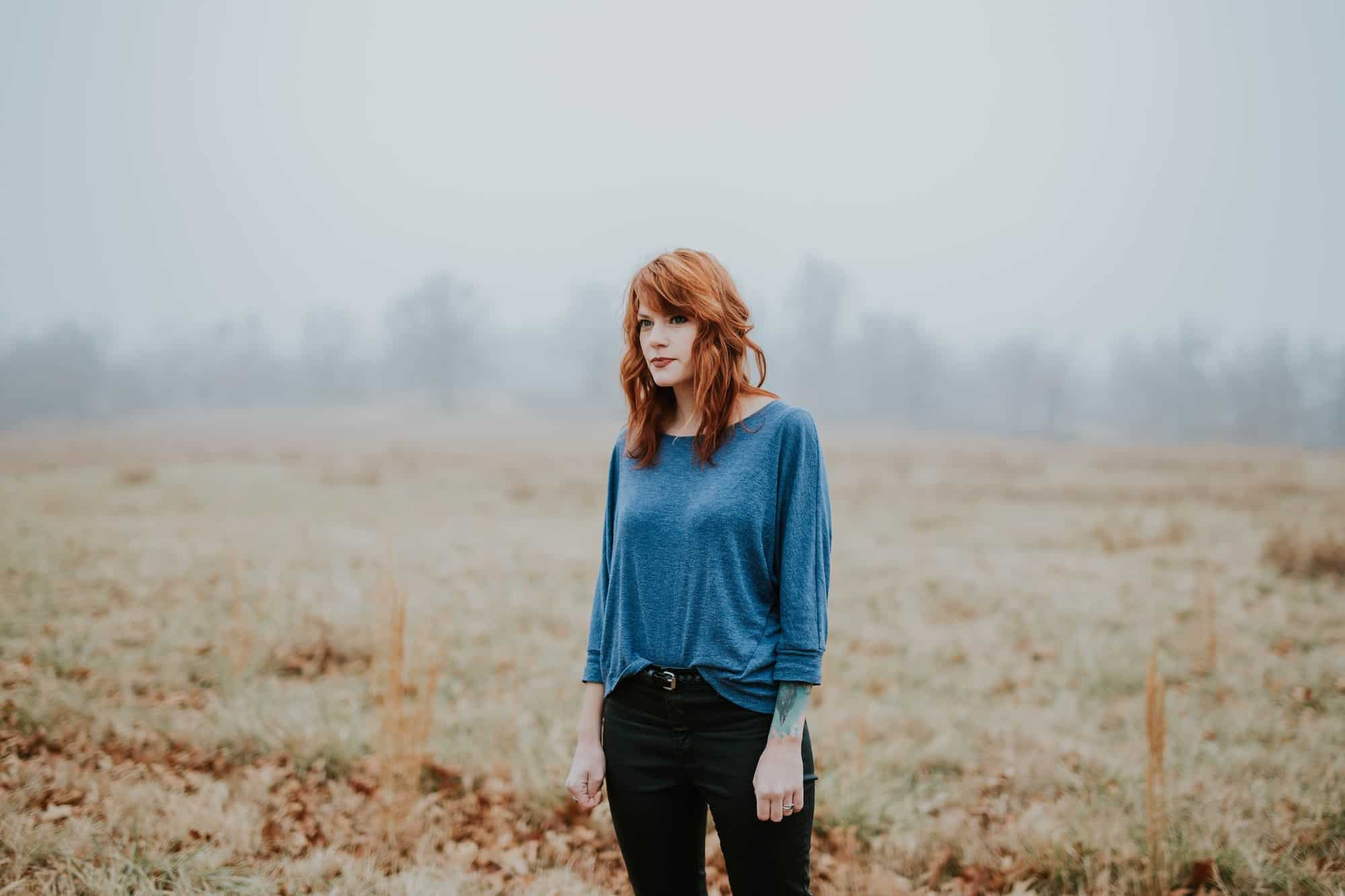 While I felt exposed and a little unnerved by the possibility of an acquaintance coming over unannounced, I also had an inkling that this was the key to social life in the countryside, I just wasn’t sure how to negotiate the affable aspect of stopping by with my city dweller sense that there was also something inherently intrusive about inviting yourself over. As I snuck around my house early in the morning refilling my coffee cup, hiding from potential passers by, I wondered how to strike a balance between privacy and a social life.

As I worked from home, writing articles and making internet content, the real world around me seemed out of reach. I enjoyed all the benefits of my new life- beautiful scenery, more space, less stress- but I increasingly reminisced about the drinks with friends that I would be having at the end of the day if I were still in the city. Here in the countryside I had my first pangs of FOMO (Fear of Missing Out) and it wasn’t only because I was missing my friends, but also because I knew I was missing out on what was happening in my very own village, which was governed by social codes that remained foreign to me. 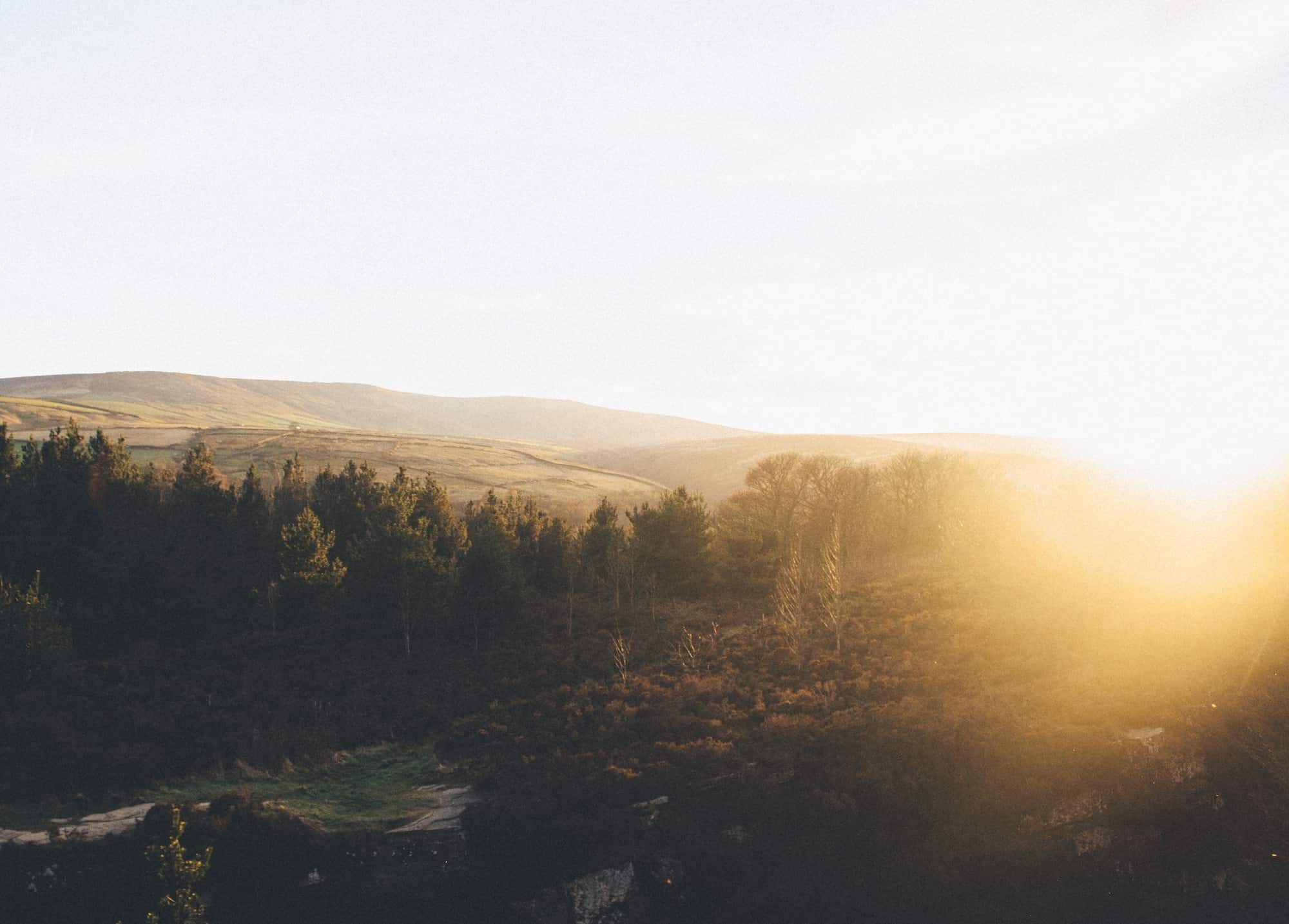 The politics of having drinks with friends puzzled me. It turns out that in rural France, after work drinks are less taken at the local bar (because there aren’t any bars in the village) as they are immediately after work, with the people you work with wherever that may be- most often among the grapevines or in a wine cellar. As my boyfriend wrapped up his day working in the vines, he’d do a tour de cave with whichever winemaker he happened to be working with, tasting the fermenting juices in the wine cellar and eventually maybe opening a bottle of the finished product. The rest of the apèro would evolve from there, with another winemaker stopping by to return something they had borrowed or ask for advice, joining the group for a drink and making the gathering even merrier. My boyfriend would come home happy, after a well deserved respite and refreshment to end his work day. I, on the other hand, was restless wondering if, as a freelance writer and recovering urbanite, I was witnessing the death of my social life. 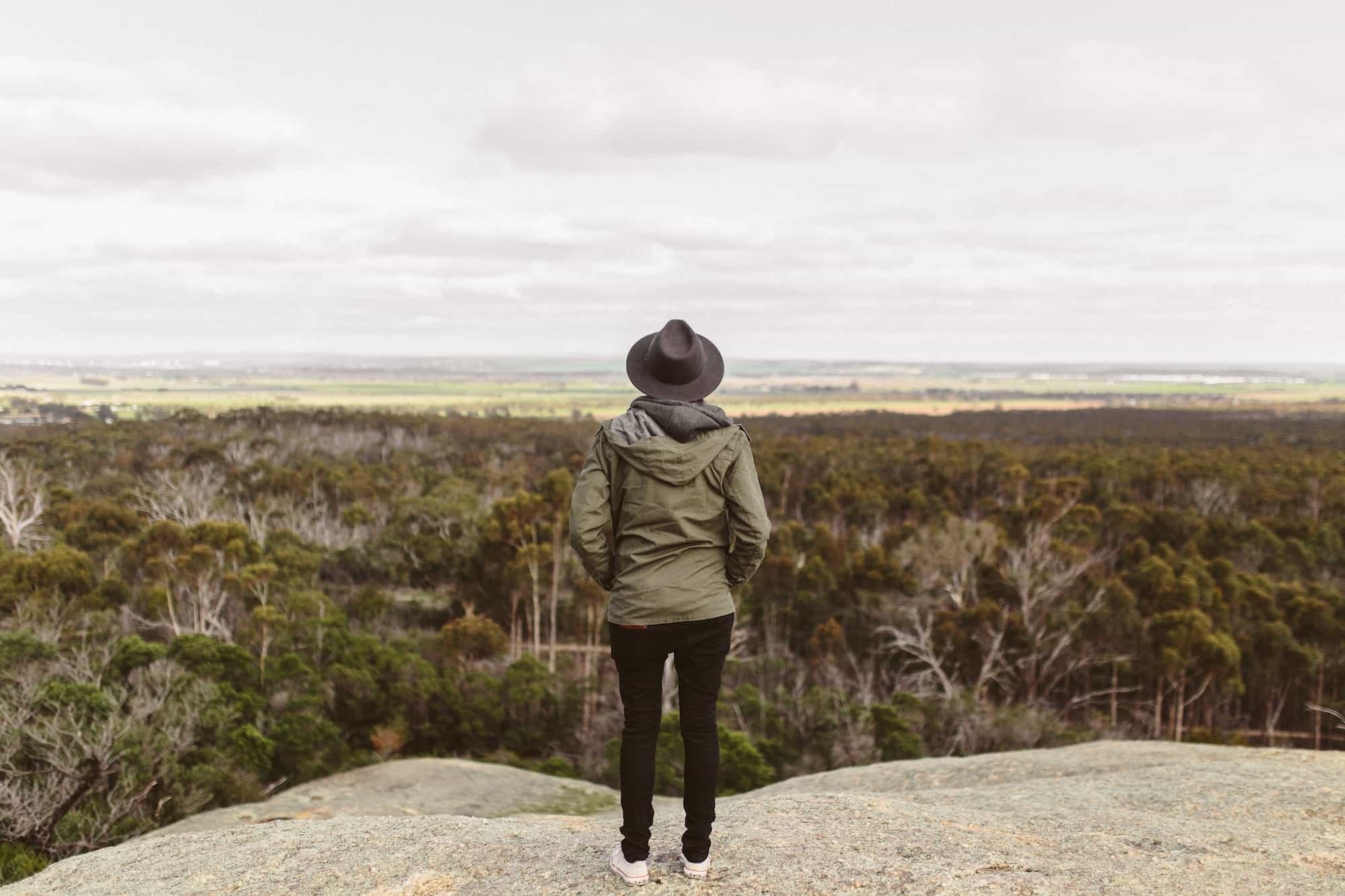 Is Everyone Hanging Out Without Me? the title to Mindy Kaling’s 2011 book has always stuck with me, because is there any worse feeling, when it comes to friendship, than thinking everyone is hanging out without you? A stranger in a foreign land, I had to make new friends, French friends at that- which meant I couldn’t count on the pop culture and current event references that comfortably tied me to other Anglophones that may cross my path. A friendly exchange with one of the members of our new community left me feeling optimistic, but the lack of follow up left me even lonelier. Too shy to reach out and too afraid of rejection, I didn’t follow up with new friends as much as I should have. Instead I tried to be my most charming self when in their company and then to not take it too personally when lengthy periods of time would pass before I would see anyone again. I would think about what I did wrong, or how I deserved to be ostracized because I was so clearly an other in this land of people who worked the earth and knew how to grow vegetables while I tried to get more Instagram followers and write blog posts. I wasn’t made for country life, I told myself. It was as simple as that. 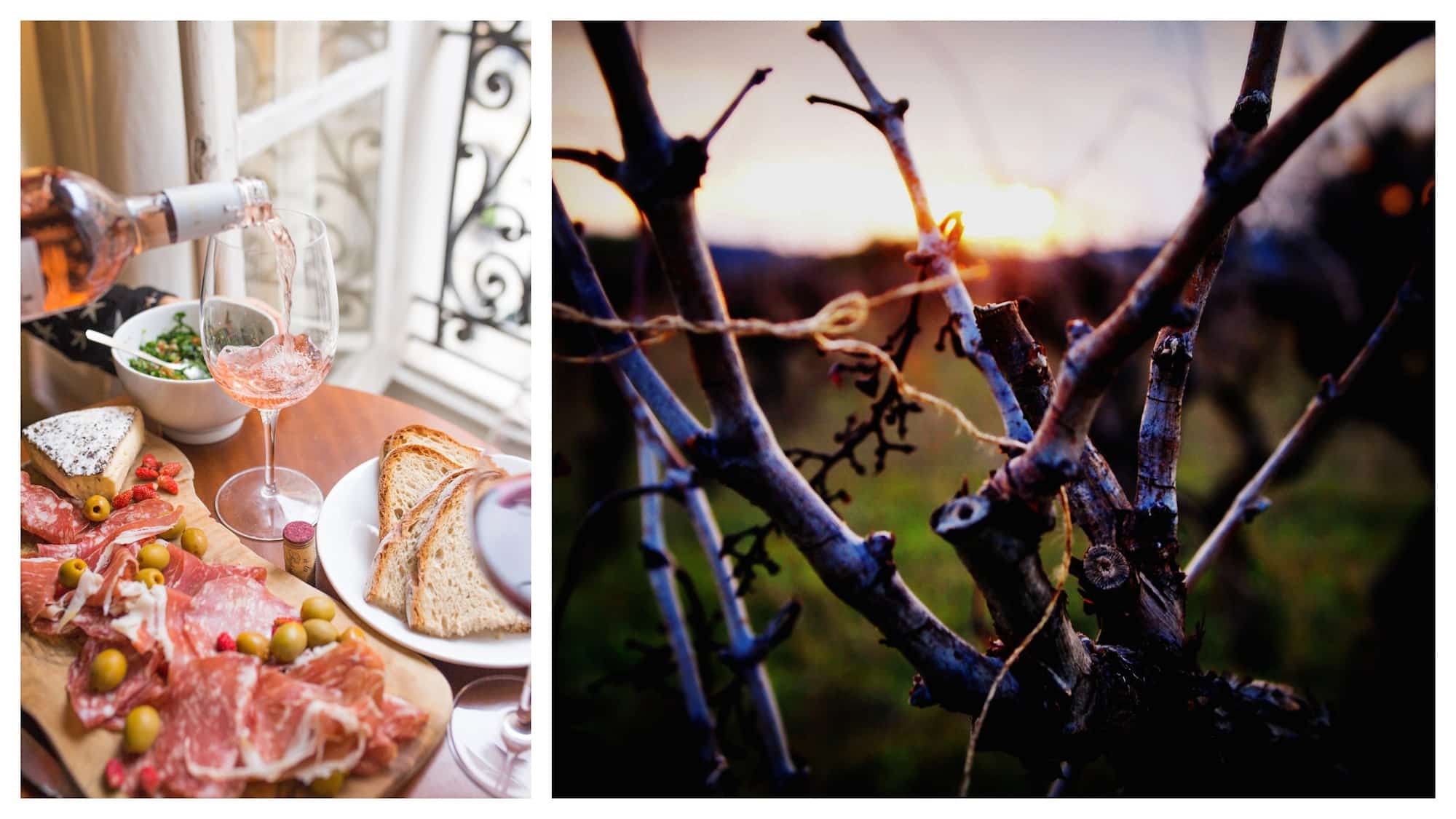 It took awhile before I realized that I was going about the problem all wrong. Assuming that I would be a social outcast forever and, yes, maybe pouting a bit, I missed all the cues that were invitations in disguise. “You should stop by sometime” another young mom in the village said to me the other day and it hit me- she really meant that I should stop by sometime. This type of invitation, extended in the city, would never be taken seriously. It’s the equivalent of an acquaintance you just ran into saying “we should all get together for dinner sometime.” The sentiment is nice, but you both know it’s never going to happen. In the context of the French countryside “you should stop by sometime” is a genuine invitation to just pop over whenever you want. Some time, any time. It took me two years to figure this out. 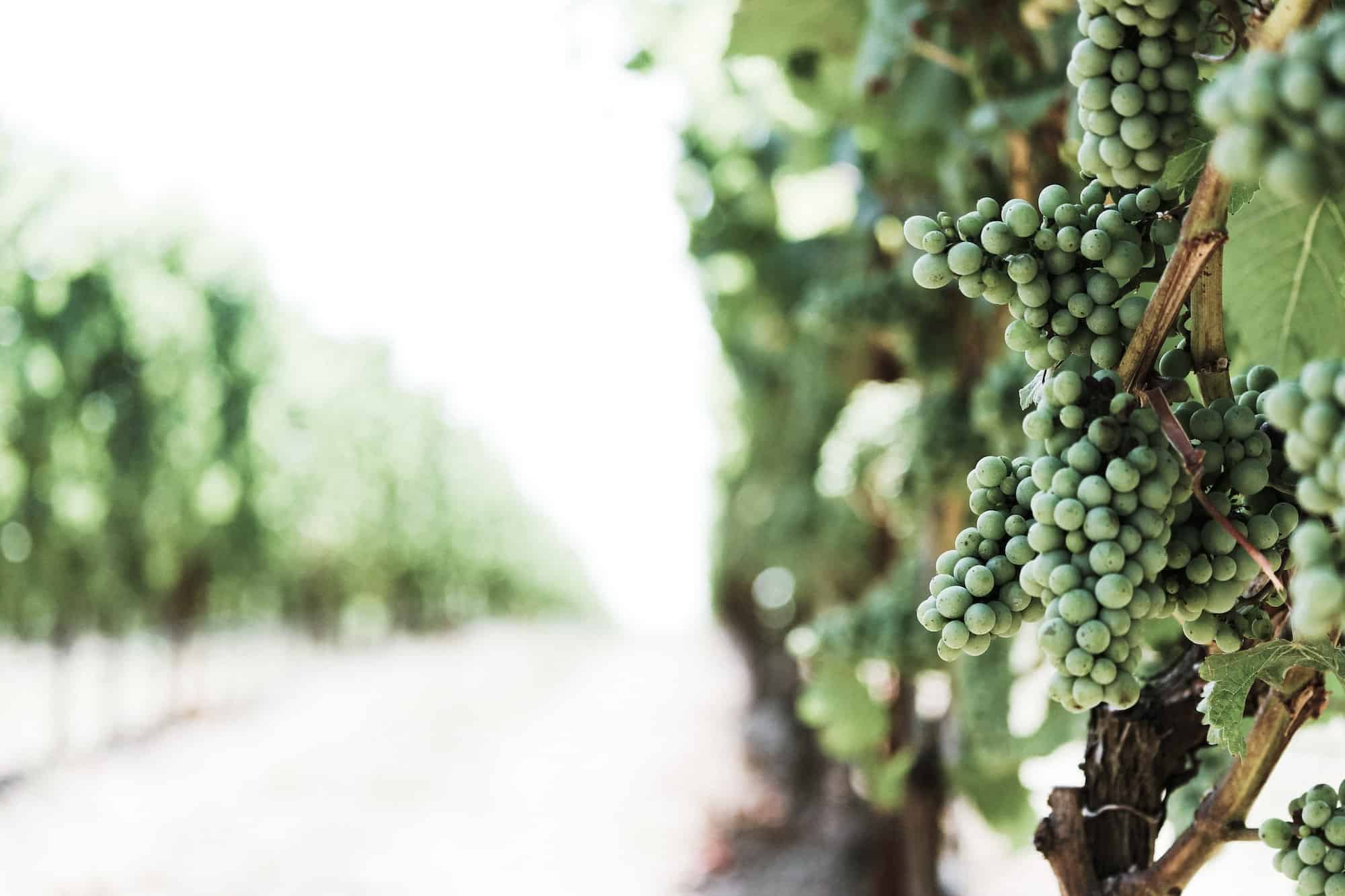 I’m beginning to get into the rhythm of stopping by and I realize it’s all about timing. A walk through the vines on a foggy harvest morning assures run ins with winemakers and a friendly chat. Opportune after lunch wanderings, when the sun is shining and everyone is in a good mood, most likely means you’ll find friends lingering at a table somewhere, happy to pull up an extra chair. Leaving your house for a walk anytime after 5pm almost guarantees you’ll stumble upon a neighbor looking for an excuse to have a drink. But even more simply, I realize as I adjust to my simple life, all you have to do is ask if you can come over and suddenly doors start opening.

2 comments on “Is Everyone Hanging out Without Me? Learning the Ropes of Social Life in Rural France”

My experience exactly. The older lady next door gets annoyed at me that I don’t stop over. She’s finally figured out that I need an invite every time. As for working in pajamas and resenting the fact you have to put pants on just because a neighbour might come over- yep!!! I don’t think I’ll ever get used to that!