An Aussie in Paris: Learning French 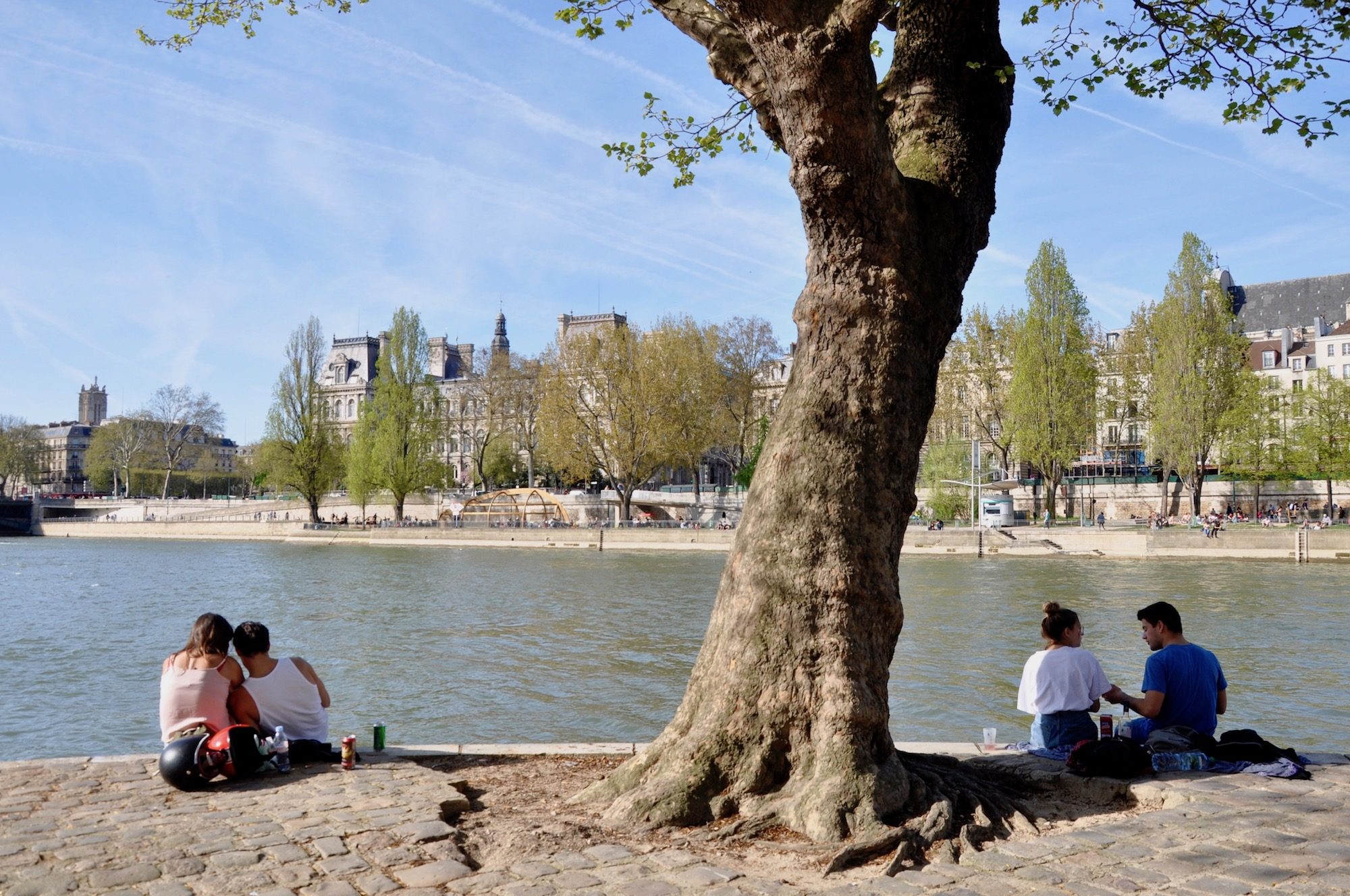 While writing a thesis on French film at university in Australia, I thought it would probably be a good idea to learn French. It helped that I was already a huge francophile, in love with Paris, and toying with the idea of moving to France. I spent a year having lessons at Alliance Française in Melbourne. After completing my degree and spending a year or two working, I finally decided to make the move to Paris. 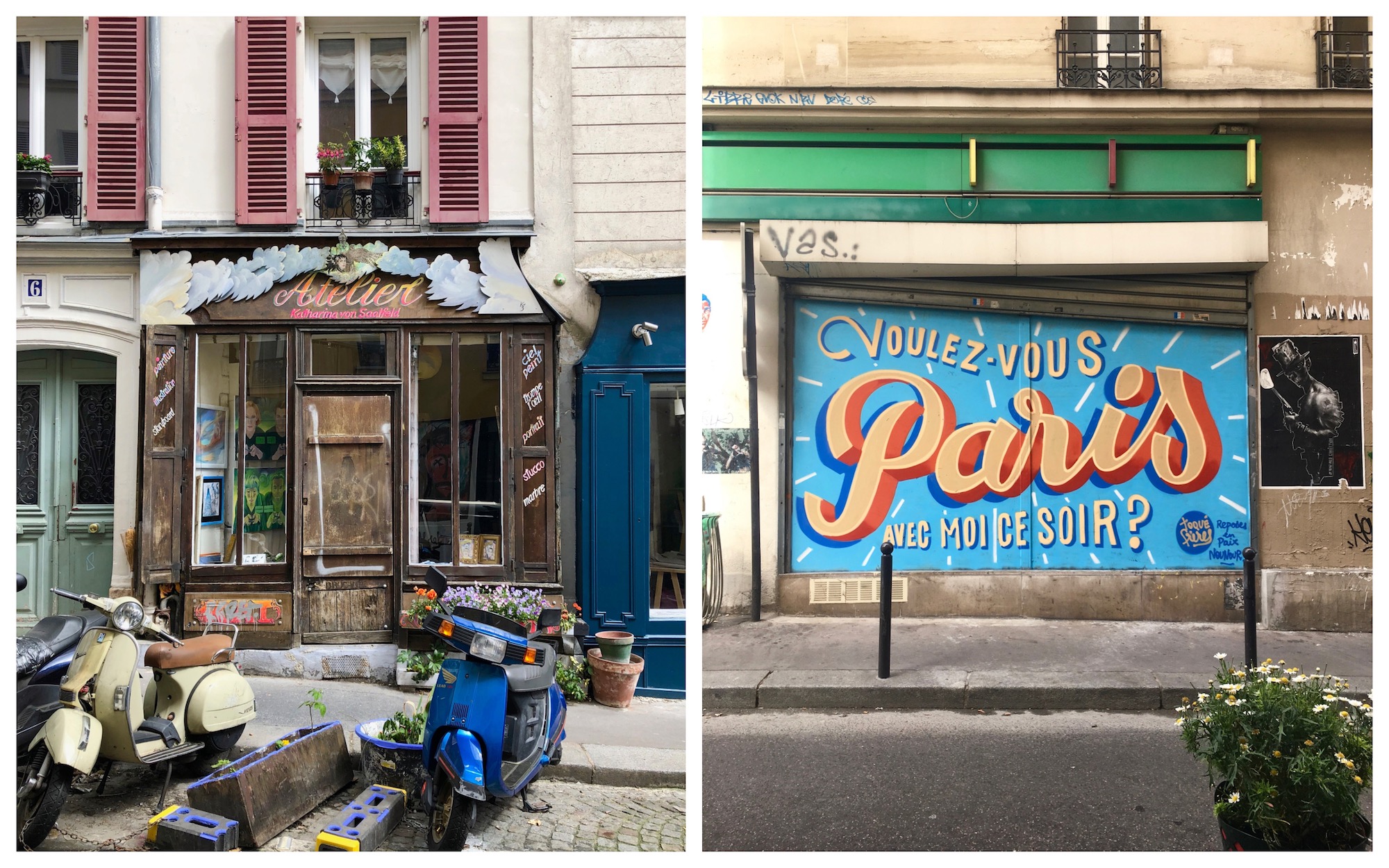 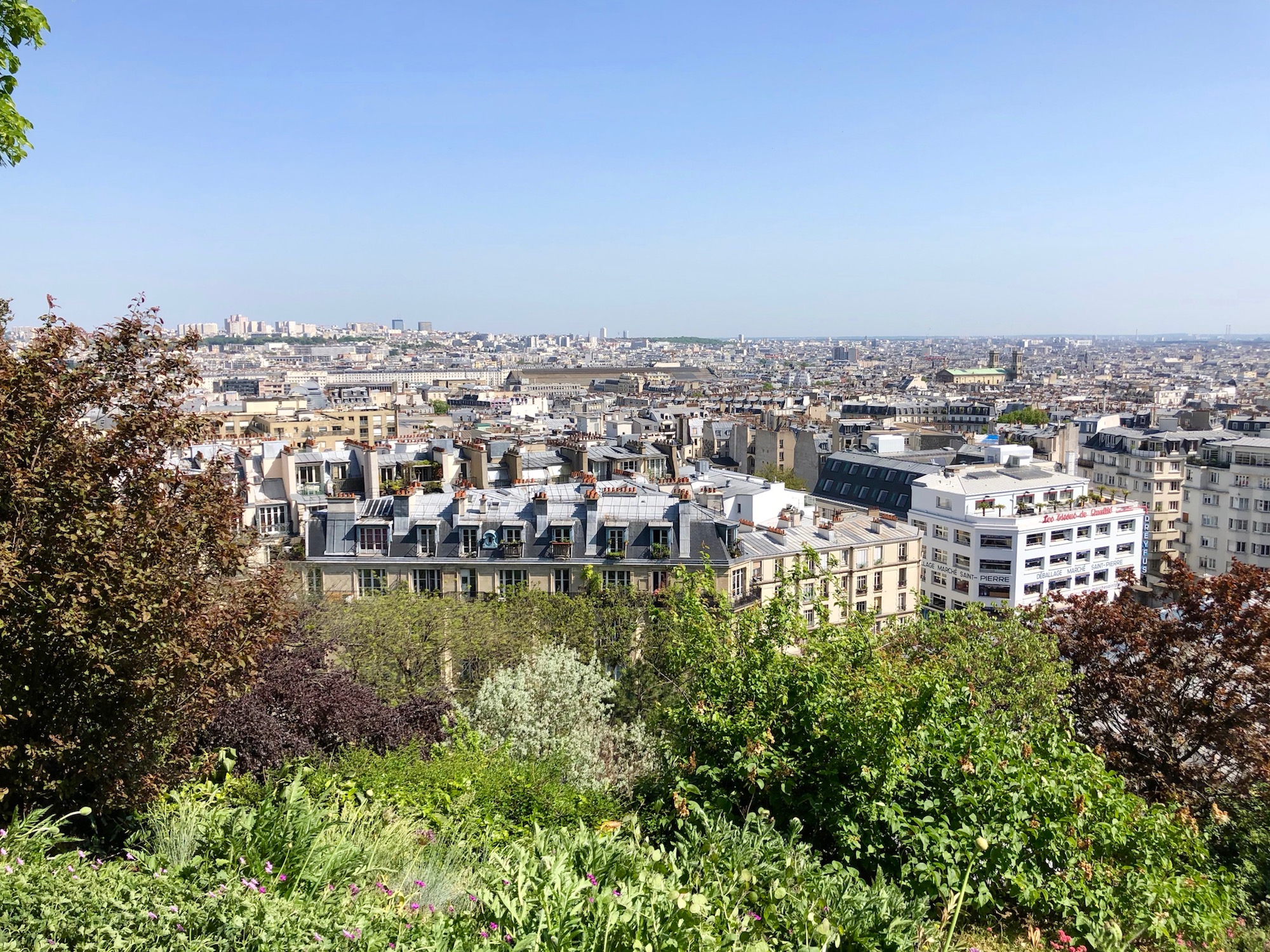 Arriving in the city with my one year of lessons and many hours spent on Duolingo under my belt, I quickly realized that what I had wasn’t enough. While I knew a lot of vocabulary, and my reading and writing was quite good, I struggled to understand the rapidly speaking Parisians and found myself unable to string a sentence together. I assumed that just by being in Paris, my French would improve quickly – but that was sadly not the case. My pronunciation got better but, after four months I felt I was going nowhere. Working from home and limited interactions with Parisians – beyond buying groceries and ordering lunch or a coffee – did not help. 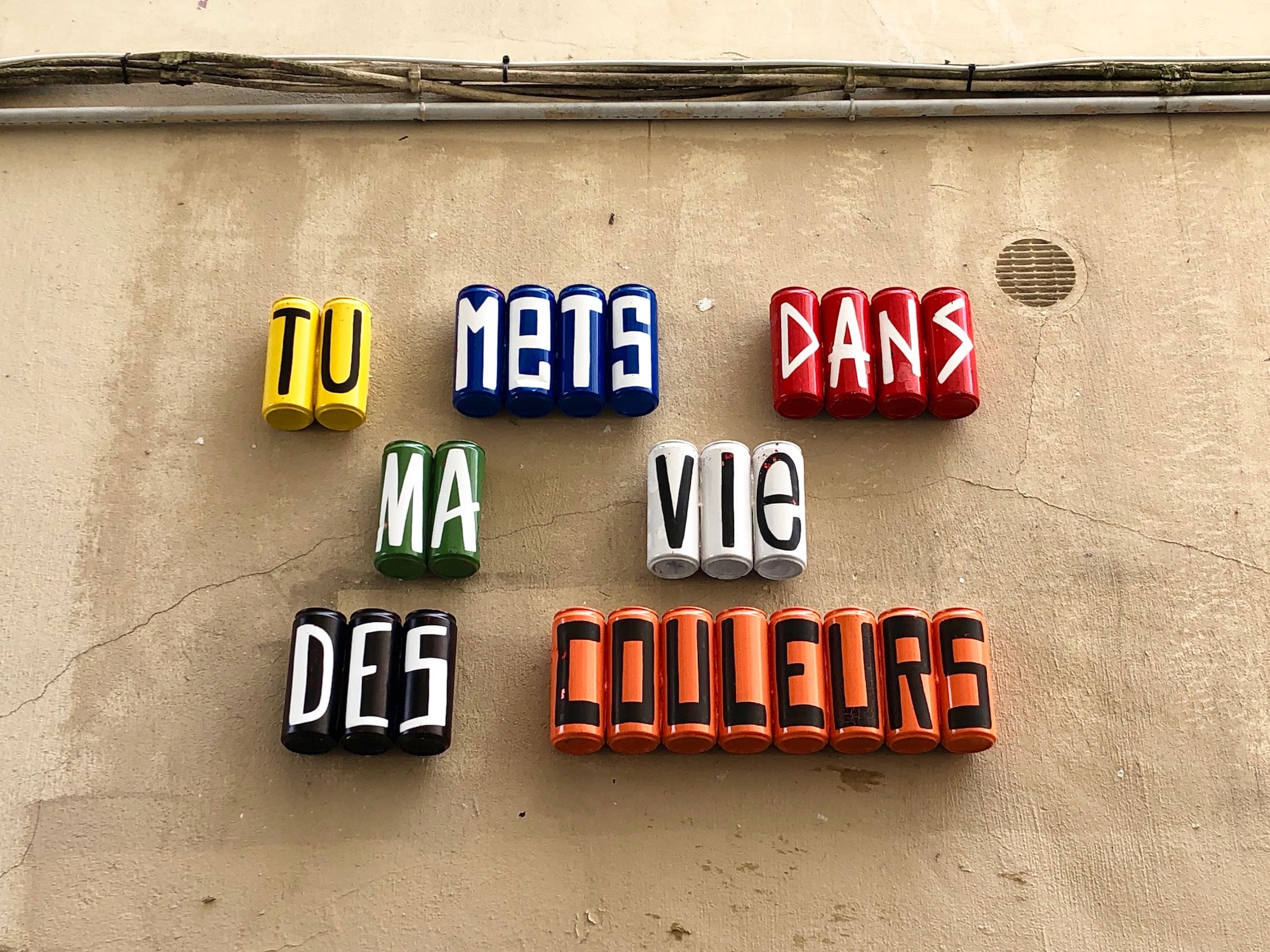 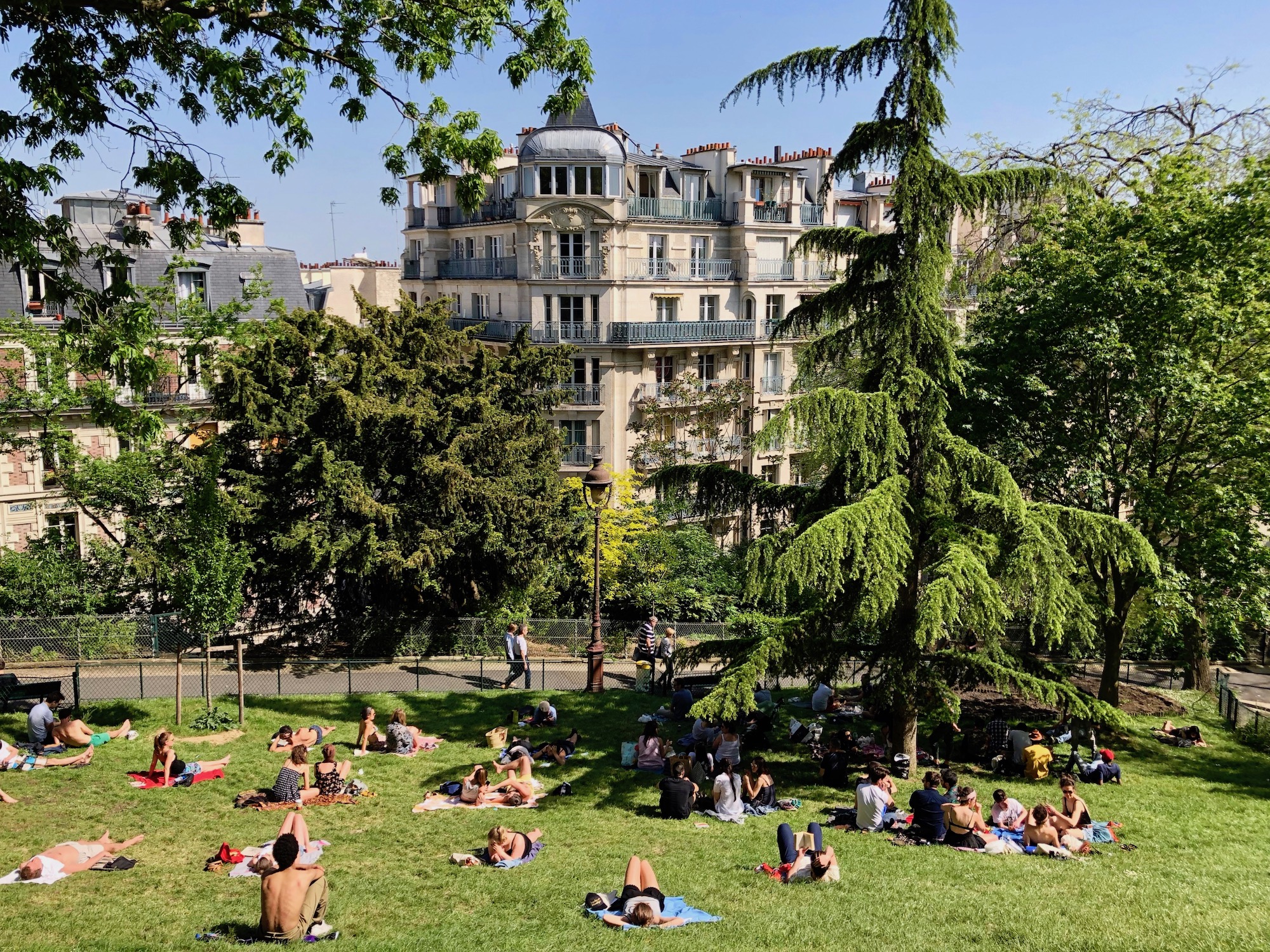 Friends that got jobs in cafes or nannying on the other hand learnt quickly. But after five years of studying, I wanted a job in my field. However with limited French this proved to be très difficile. So, I decided to take more lessons. 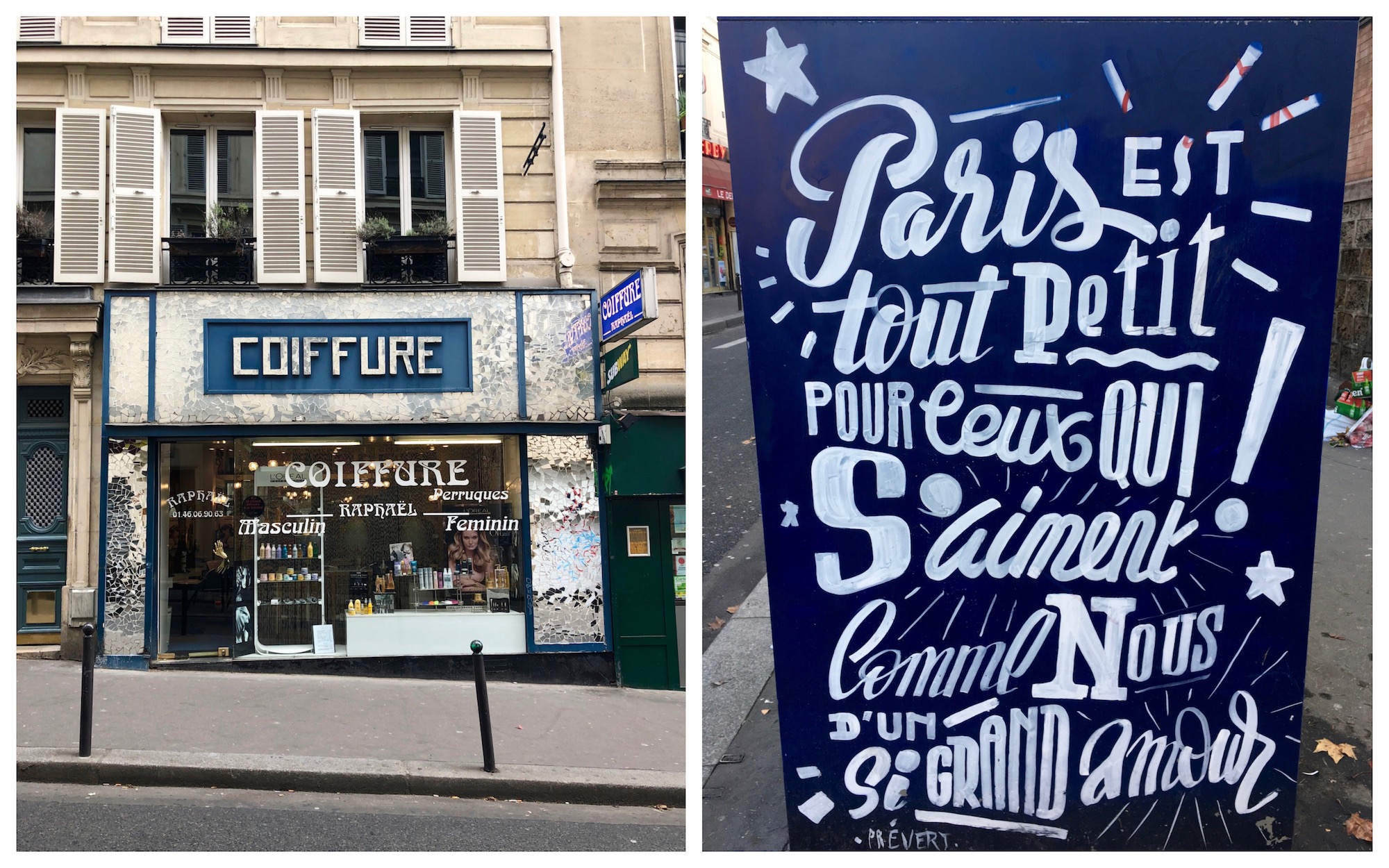 There are many options for learning French in Paris. Alliance Française, a short course at a university, private tutoring, or online. As a naturally shy person, I struggle in the classroom environment, not confident enough to speak up and despising role playing. Not convinced online would suffice, I chose private tutoring. 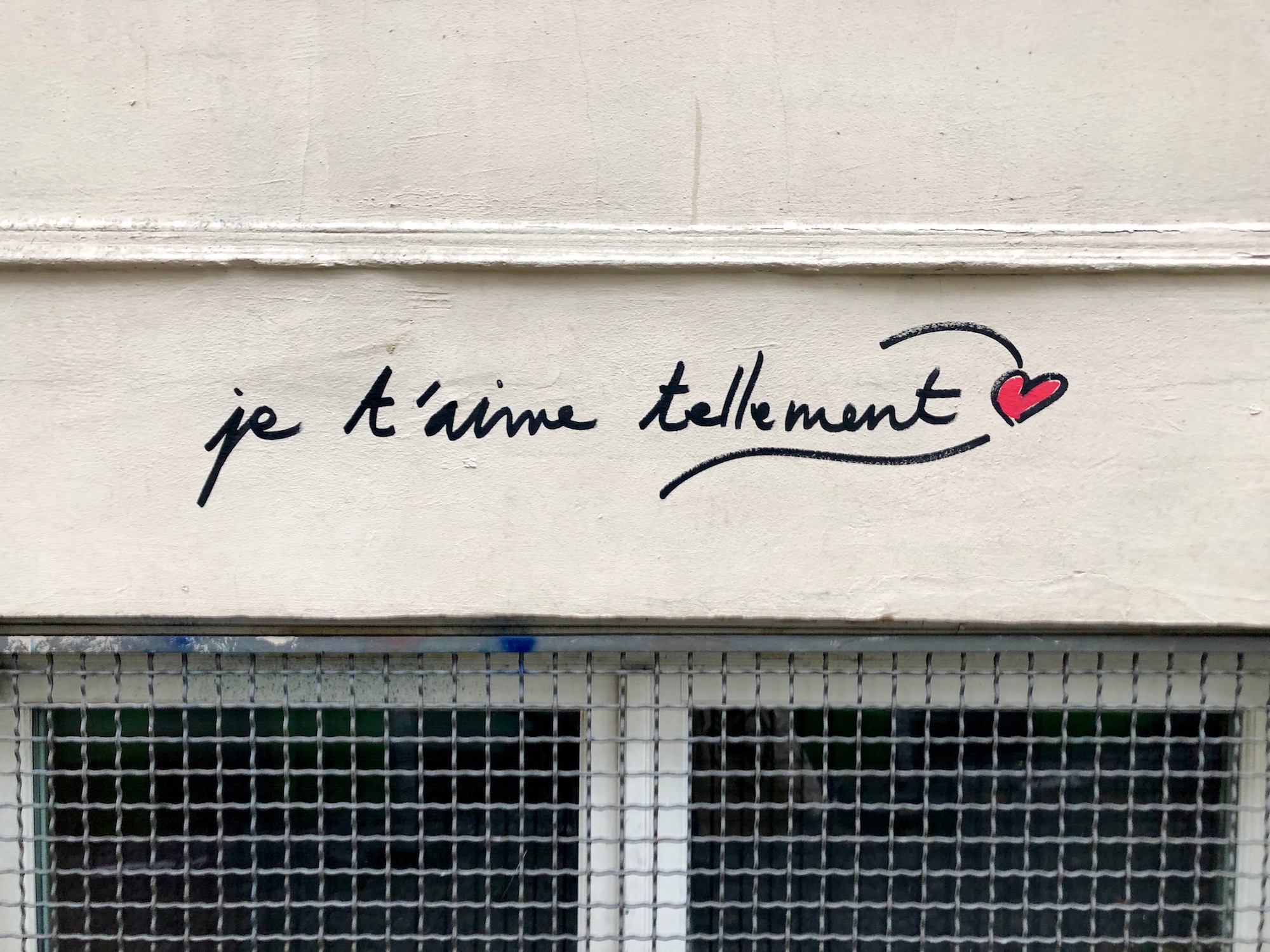 The positive about private tutoring is one-on-one attention and lessons tailored to your needs. The downside is the price – but I believed it was worth it. After a few months I felt myself improving and I thought perhaps I had learned enough to get by. But after a couple of trips overseas I quickly forgot what I had learned. In addition, my confidence was still lacking, often reverting back to English with a ‘parlez-vous anglais?’ each time a conversation with a Parisian became tricky. 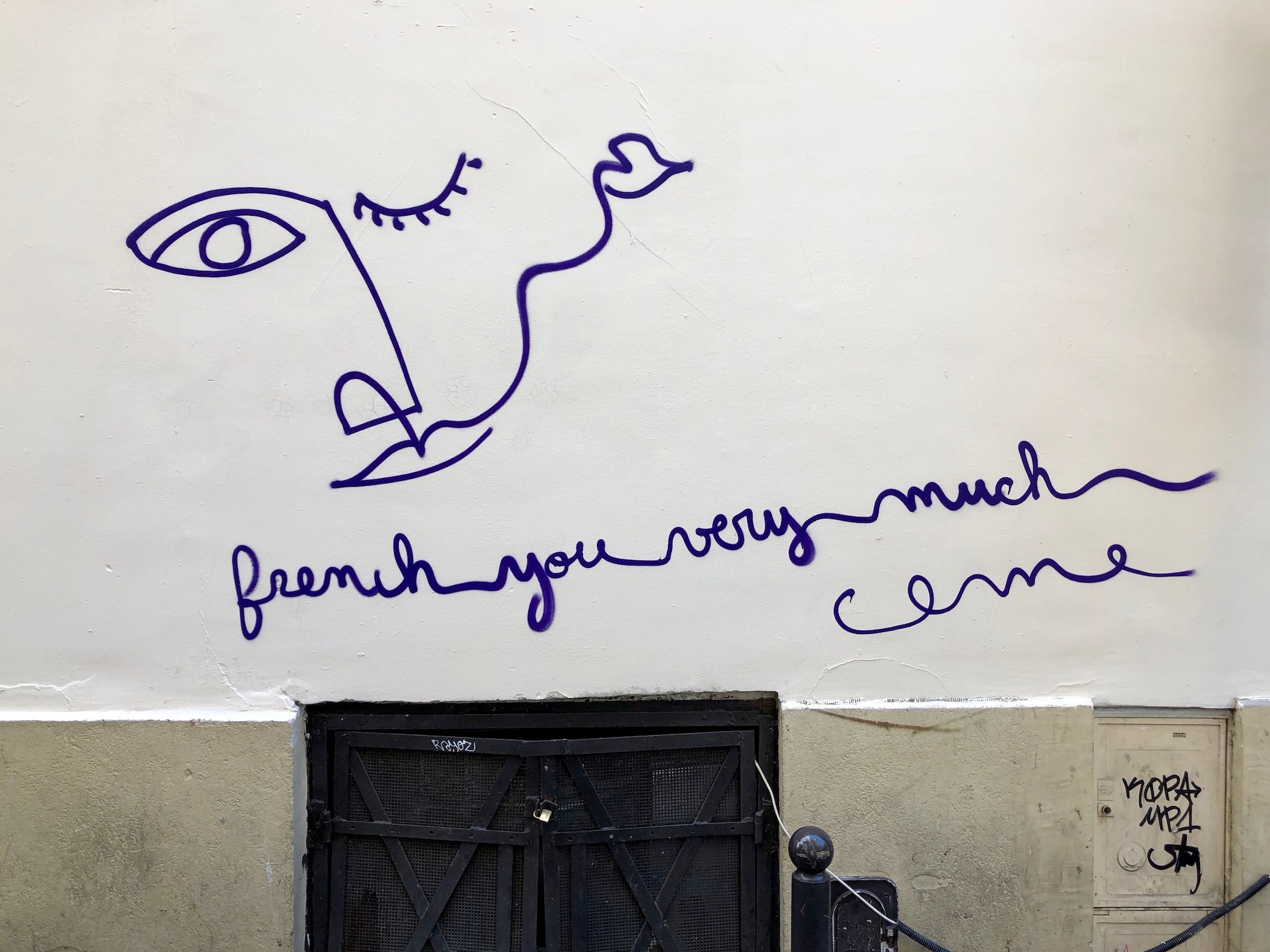 So, back to the private tutoring I went. Loving all things French, I try to watch only French TV shows and films on Netflix (with French subtitles) and listen to French music and radio. I eavesdrop on Parisian conversation in the metro, restaurants, and cafes. I practice on Memrise, my new favorite online learning website as it includes videos of native French-speakers rather than just a computerised voice, and teaches useful phrases rather than just vocabulary. I also follow every French-teaching Instagram account I can find. 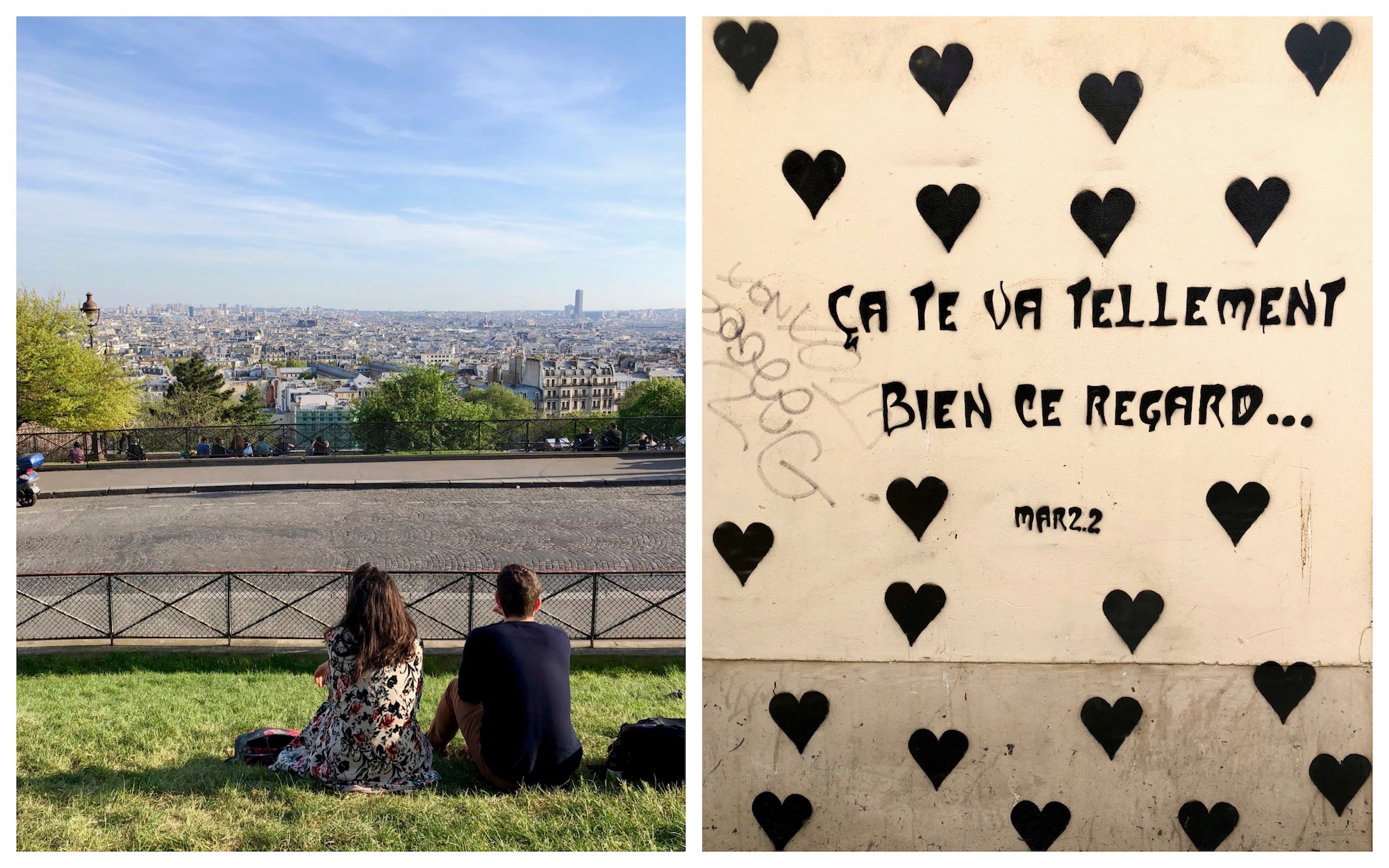 Recently, I made the plunge and changed the language of my mobile phone to French (a scary but actually not so daunting step!). When conversing with a Parisian, I make more of an effort to persist using French, no matter how many times they respond to me in English (it becomes almost a battle to see who will give up first). It’s a work in progress, but one thing I’ve learned is that there are many ways you can learn French and there’s no harm in trying them all.

For those looking to learn or improve their French, here are some suggestions:

Written and photographed by Ali Postma for HiP Paris. Looking for a fabulous vacation rental in Paris, London, Provence, Tuscany, Umbria or Liguria? Check out Haven In.

One comment on “An Aussie in Paris: Learning French”

Another great resource for learning French online as well as with a smartphone app is mondly: https://www.mondly.com/learn-french-online