There is an increasing movement in France to support eco-minded commerce, with consumers demanding a certain ethical engagement from the businesses they support. Shops promoting fair trade are on the rise in cities across France, and Paris is no exception. From cooperatives that work directly with producers to creative caterers and events companies, those committed to promoting commerce équitable have plenty of options in Paris. Here are a few of our favorites:

After opening up stores in Le Havre and Rouen, Le Producteur Local has made its way to Paris. This cooperative grocery store opened its first Paris address in the 20th arrondissement early this year, bringing locally and ethically sourced organic products to the masses.

Thanks to its non-profit status, Le Producteur Local has no markup on what it sells and thus applies no margins to the goods sold, ensuring the producer sees every centime from every sale. The structure works thanks to a financial engagement from the suppliers, who pay a set yearly contribution, and the investment of time by the members of the cooperative, who participate in the running and management of the store.

At a concert, art show, exhibition, or brand launch in Paris? You may be in the presence of La Cantine du Marché. This innovative company can set up vendor stands, a bar, and a seating area anywhere, affording featured restaurants and chefs a space to share their creations with the consumer. Providing exposure to local culinary talent is one appealing aspect of La Cantine du Marché’s business model. 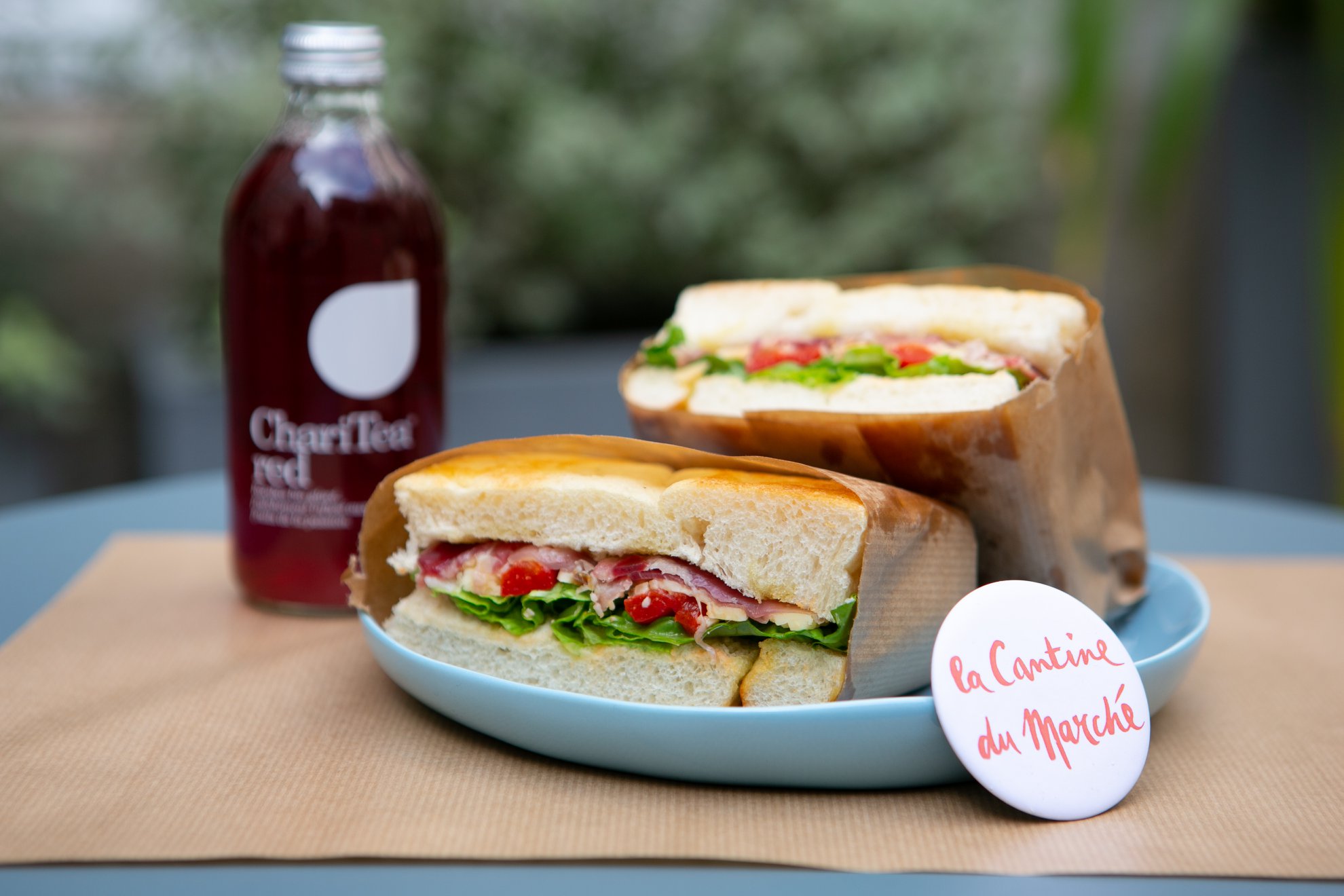 But their commitment to promoting locally sourced ingredients and zero-waste innovations is what sets them apart from your standard caterer. The company creates a dialogue about food activism and, in addition to partaking in various events, they also host workshops for consumers looking to learn more about cooking, healthy eating, and the ecological effects our diet has on the world around us.

A sort of brick-and-mortar CSA, C’Juste Paris sells produce and other farm-fresh products straight from the producer. The Juste Paris network includes shops in the 11th, 17th, and 18th arrondissements. as well as outposts in the outskirts of Paris. All locations have one thing in common: They adhere to a charter that requires ethical distribution of goods, fair remuneration for suppliers, and total transparency for consumers. Seasonal produce and local specialties are regularly proposed, and occasional orders for meat, dairy, and other products can be arranged with the producers based on availability and community interest. 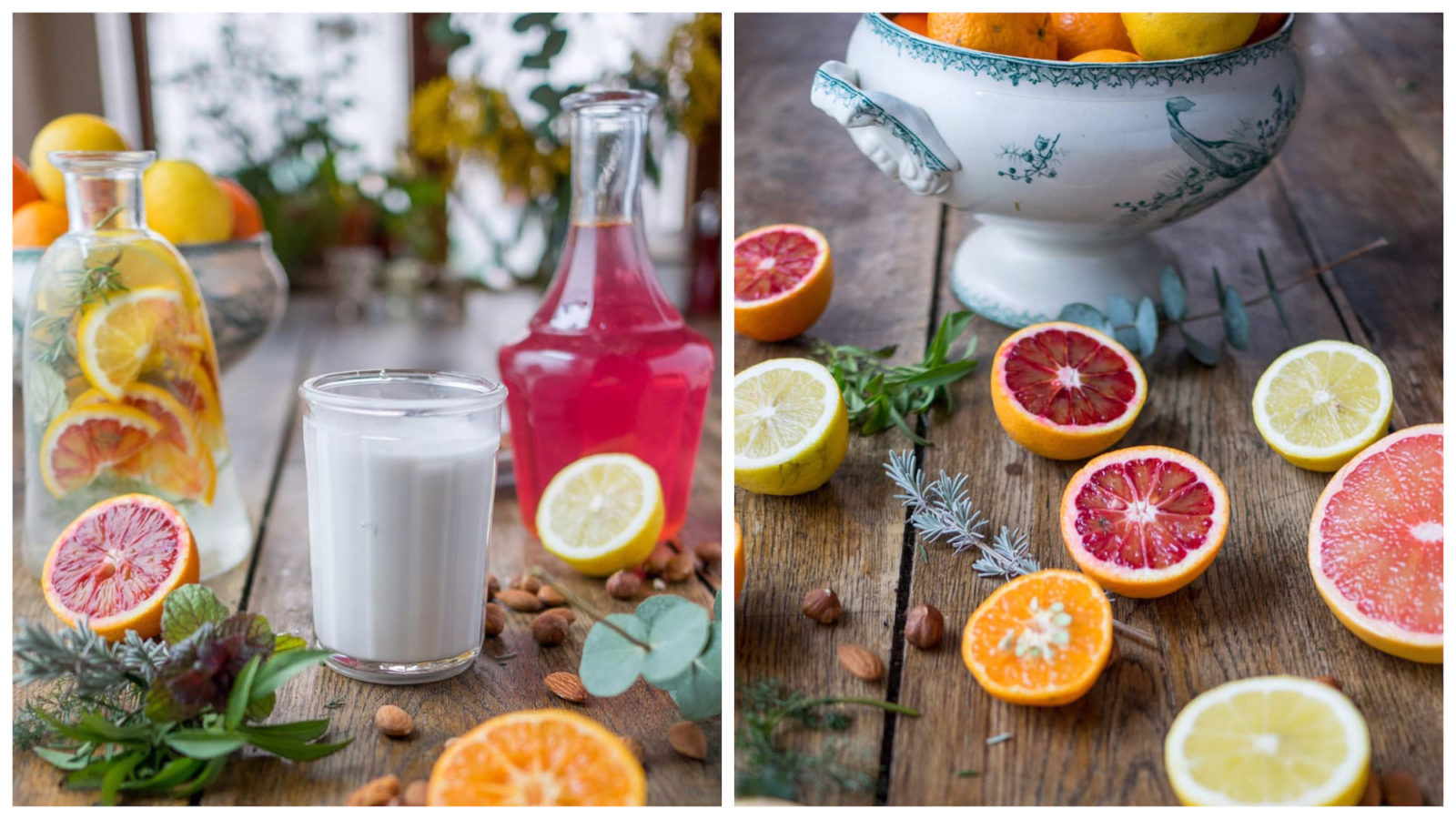 Whether your interested in learning more about vegetarian cooking by taking a class at their 18th arrondissement space, or would like to have some delicious, nutritious food delivered to your next event, Cantine Vagabond is a guilt-free pleasure in every possible way.

More and more Paris food shops are committed to reducing waste and sourcing locally. While we’re excited to see the list of conscious shops expand, we always come back to a few of our favorites. L’Épicerie des Environs is a charming boutique in the 18th arrondissement that stocks high-quality products ranging from fresh produce and bulk goods to beauty and hygiene items and fresh baked bread and pastries—all organic, of course!

Now with two stores—one in Batignolles, the other in Beaubourg —La Récolte is slowly expanding its empire and we couldn’t be more pleased. Not only does this grocery store focus on transparency (photos and bios of each producer are displayed next to their products), it also hosts regular tastings and cooking demonstrations to inspire home cooking. 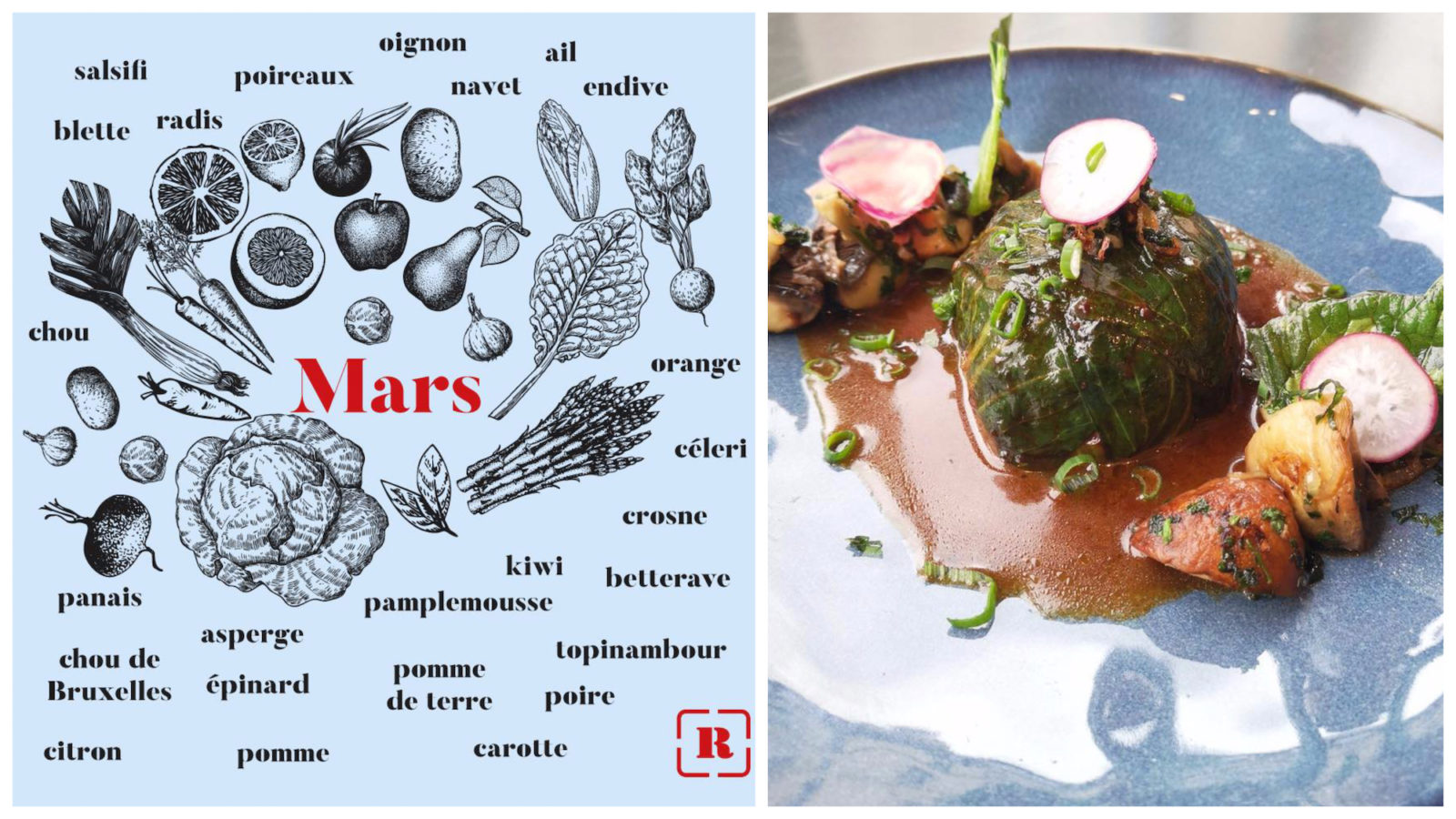 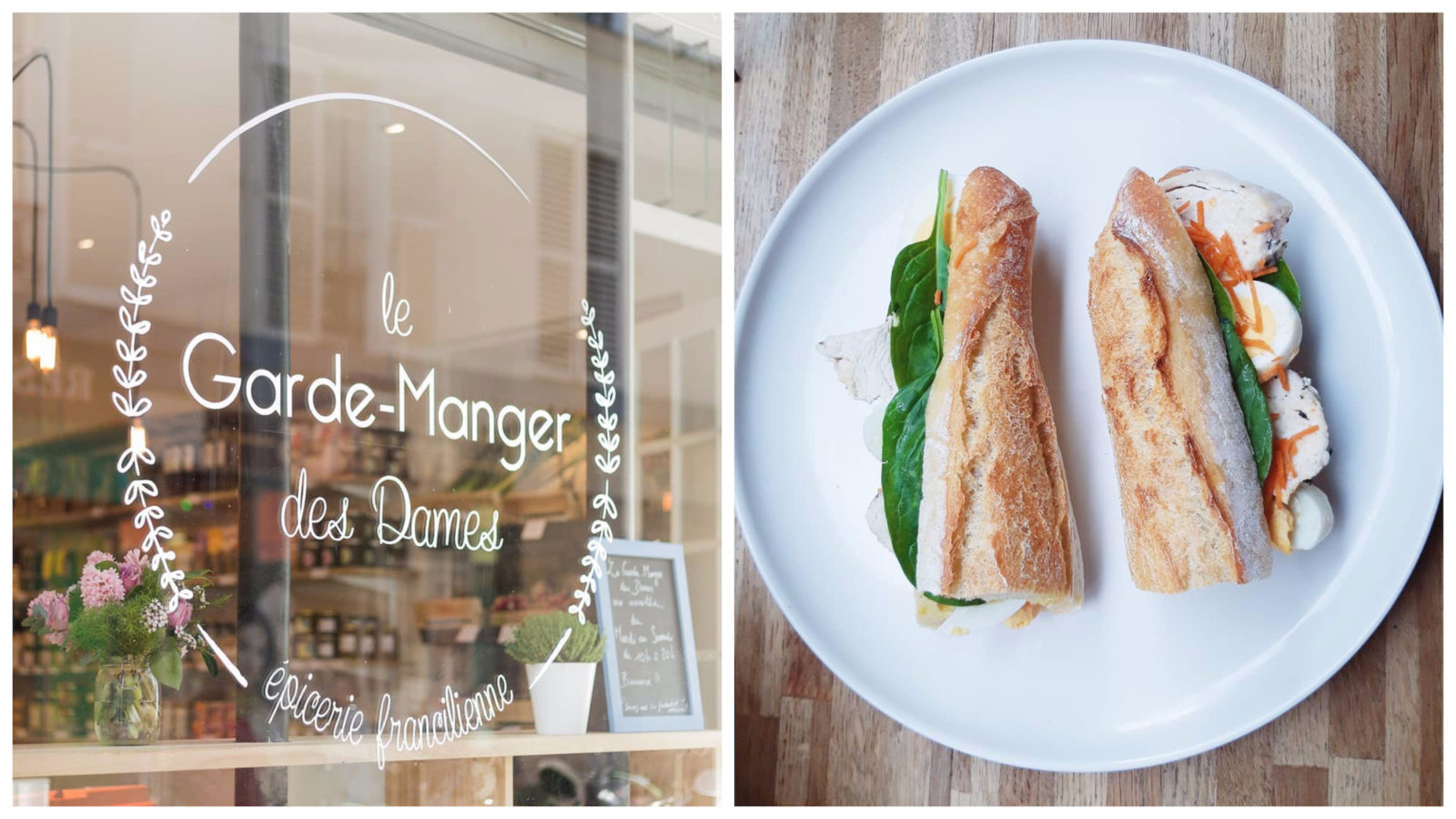 Vegetarians will love HOLY Planet in the 6th arrondissement, which boasts nine years of serving organic, vegetarian, gluten-free meals to its neighbors, as well as stocking its aisles with ethically produced, eco-friendly, plant-based products.

2 comments on “The Best Sustainable, Ethical & Fair-Trade Shopping in Paris”